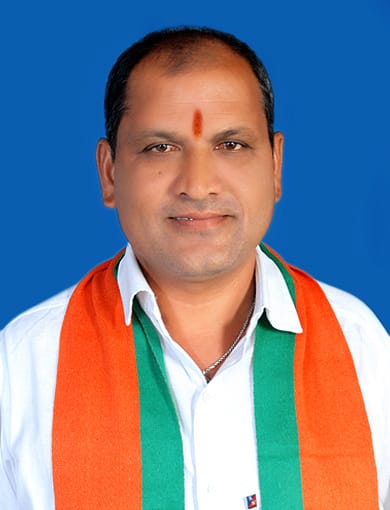 Paindla Srinivas is the Town Spokesperson of Mahabubabad from the Political Party BJP.

He was born on 06th September 1979 to Paindla Yadagiri and Ramakka and raised up in Mahabubabad of Telangana.

In the year 1989, Srinivas completed his Secondary Board of Education from ZP High School located at Kesamudram Mandal of Mahabubabad District.

He completed his Undergraduate from Government Junior College from Mahabubabad in 1991.

Srinivas has a huge political career. He came into politics with great interest and with the idea of serving the people.

Shortly before the end of his studies in 1990, he entered politics with a passion for Politics, Srinivas joined Indian National Congress(INC) often called the Congress Party.

As being a part of INC, Srinivas expresses keen interest and performs every activity for the recognition of the respective party.

Although growing politically, on the one hand, Being working hard for the welfare of the people with the positions assigned to him simultaneously elected in 1990 and served as the Village President of Yuvajana Sangam to be closer in terms of service to the people on the other.

He won the admiration of the party and the people by using the responsibilities, duties, and powers assigned to him only for the good of the people without compromising on the trust placed in him.

For the determination towards his work in 2000, He was upgraded his Position to Mandal Level as the Mandal President of Yuvajana Sangam for Kesamudram Mandal of Mahabubabad District.

In the year 2004, He was appointed as the Indiramma House Committee Member from INC Party.

In 2004, He was elected as the Ward Member for the 5th Ward for Korukondapalle Village of Kesamudram Mandal and deal with the issues of the people till 2009 by discharging his duties.

After being in the assigned position in 2005, Srinivas was appointed as the Secretary of Ummadi Warangal from INC Party

In the same year, he was synchronously appointed as the Committee Member of Mandal Land Assignment at Kesamudram Mandal of Mahabubabad District.

He maintains the trust placed in him by the people and continues his service, thinking for the welfare of the people for the moment and deal with the activities till 2008.

In 2009, he has correspondingly accepted the position of General Secretary for the Indian National Trade Union Congress(INTUC).

Since the day, Srinivas joined the Party, he has been served for the INC and doing his part for the betterment of the society by carrying out his duties properly and following the rules and regulations of the party.

In 2018, Srinivas swapped the political party from INC to Bharatiya Janata Party (BJP) and worked as an Active Member by discharging his duties with code of conduct.

While continuing his service in the BJP, he was concurrently appointed as the Convener of the Assigned Government Land Conservation Committee to preserve the government land from occupation.

In the Mahabubabad municipal elections in 2019, he contested as a 21 Ward Councillor, but unfortunately lost the position.

In view of the efforts being made for the development of the party, In the year 2020, the party offered him the post of Town Spokesperson of Mahabubabad by discharging his duties by being very cautious during performing the activities of the Party till the date. 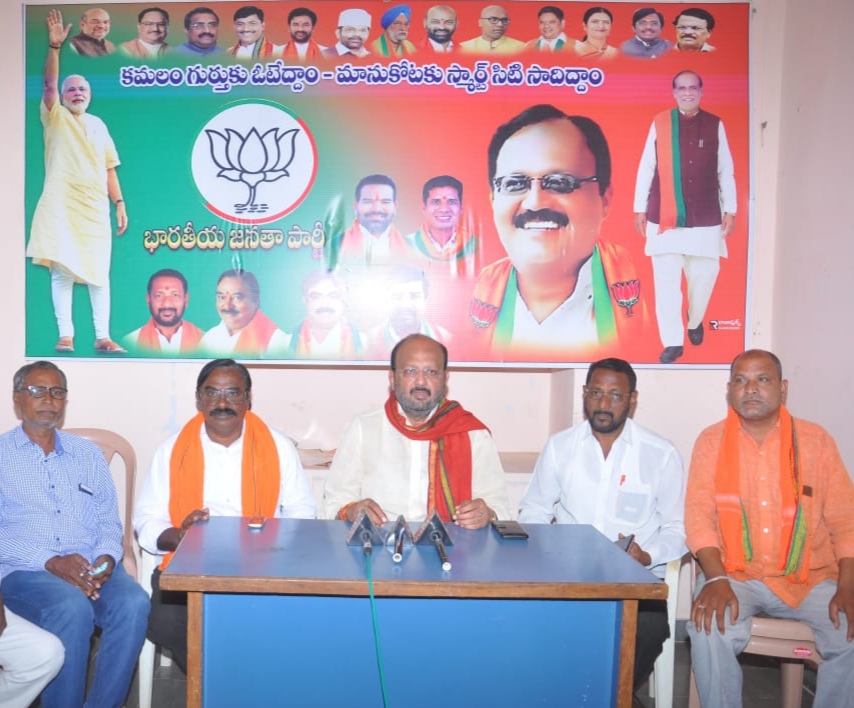 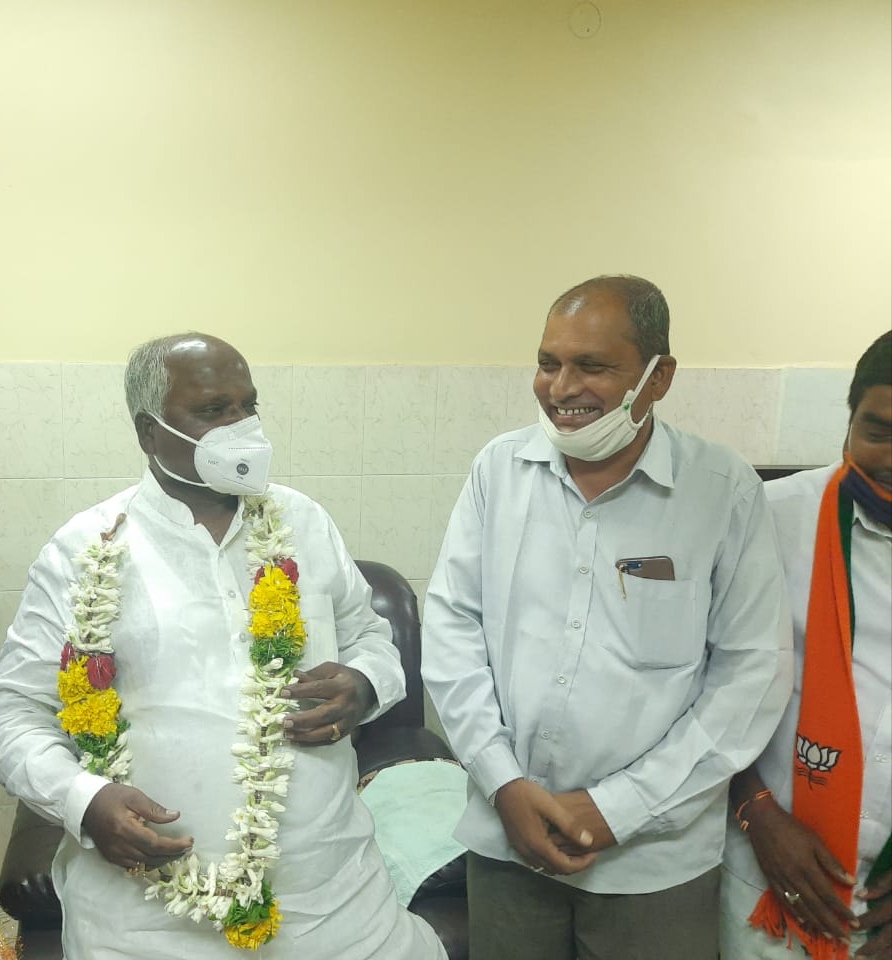 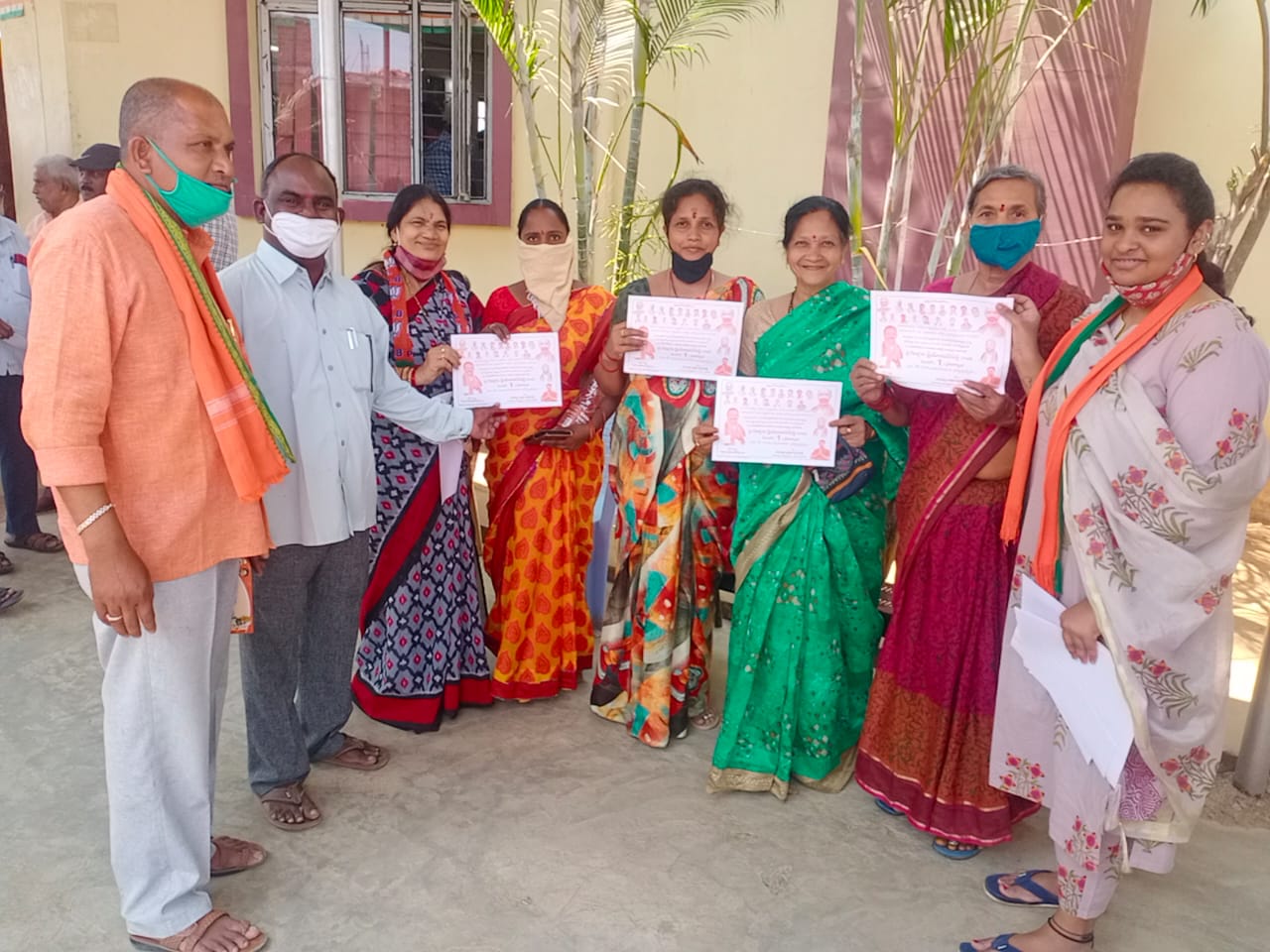 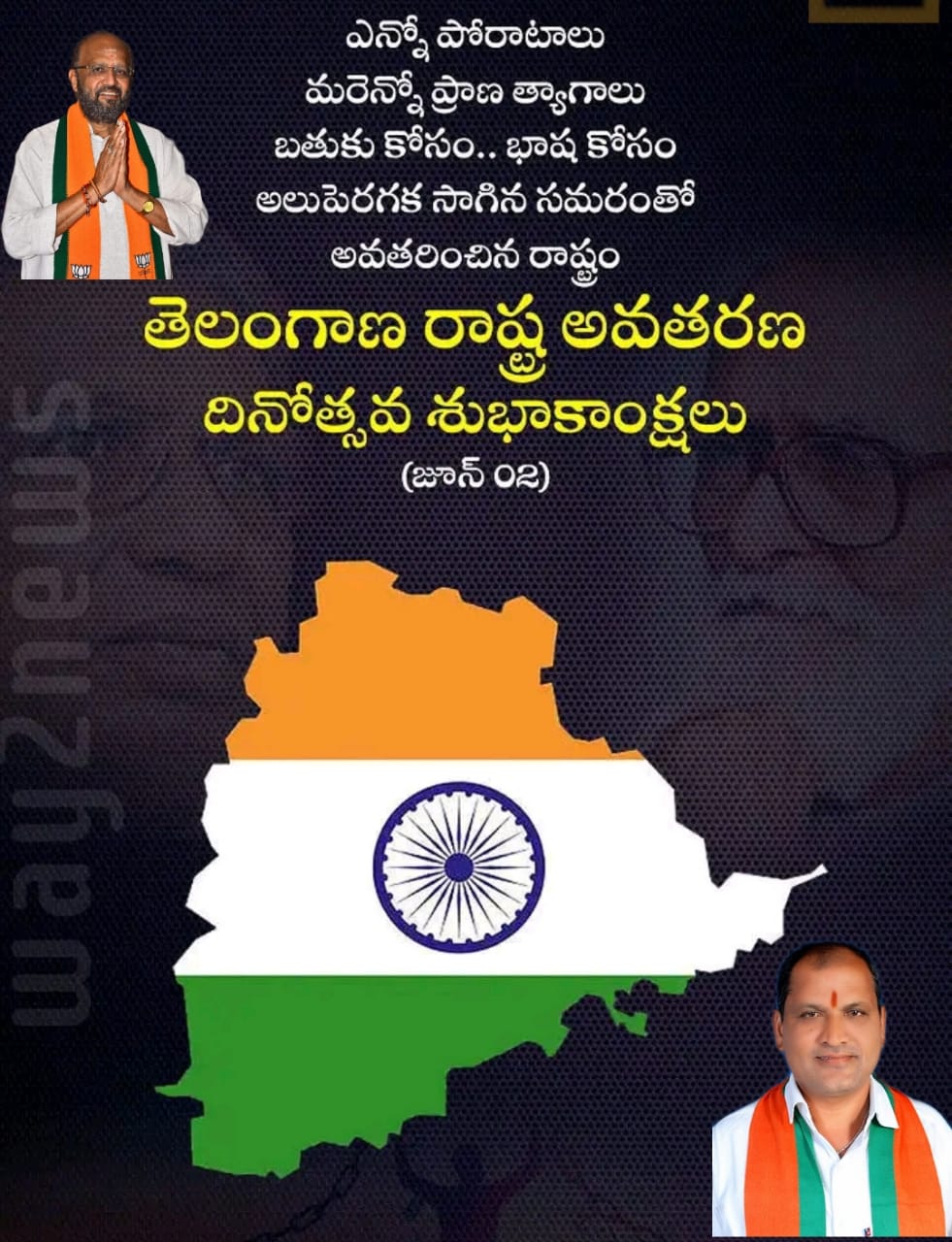 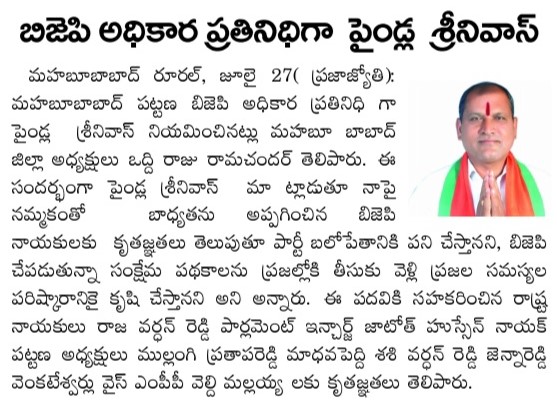 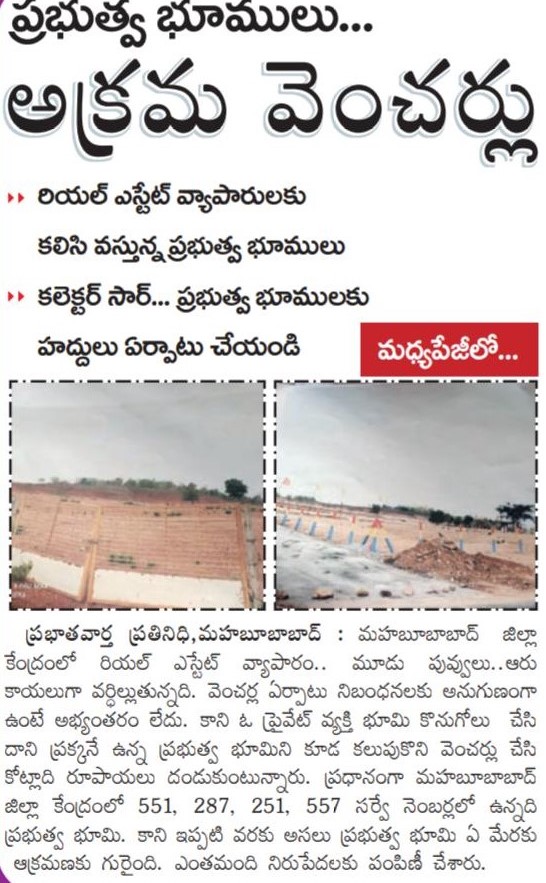 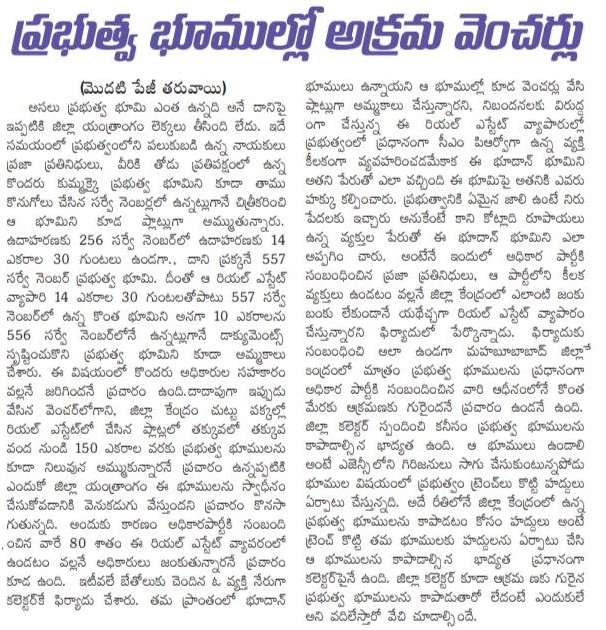 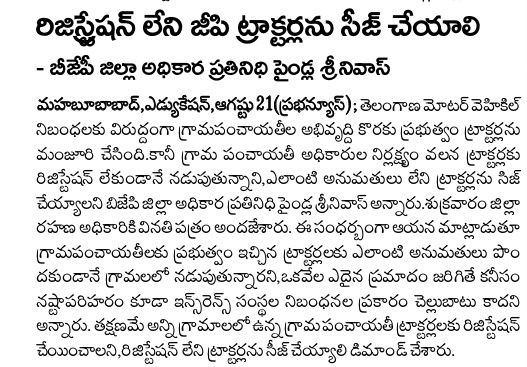 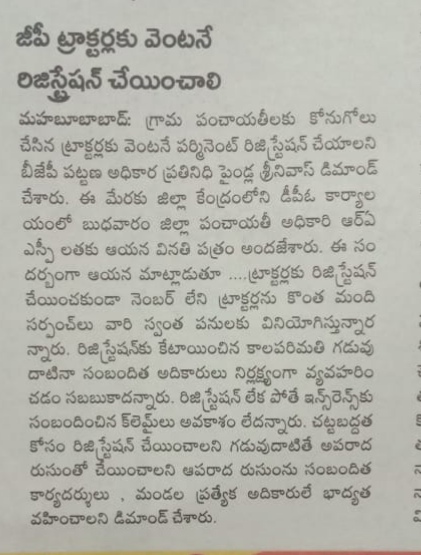 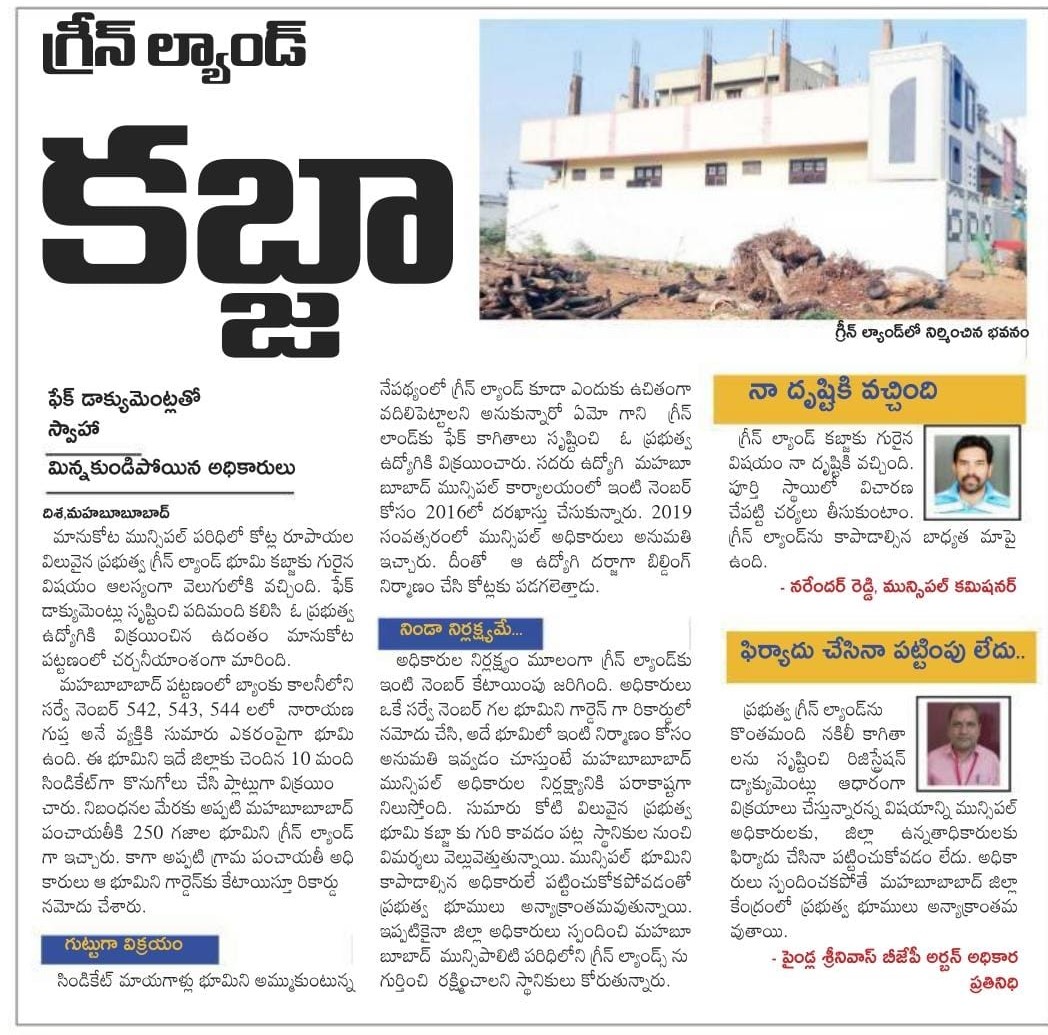 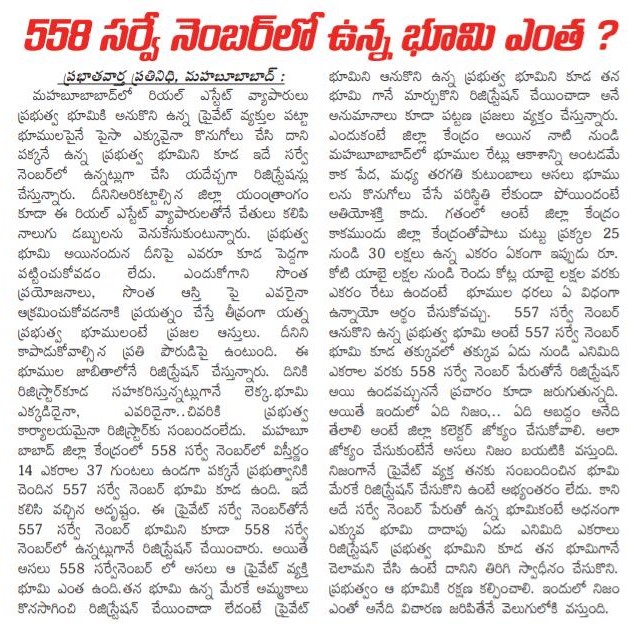 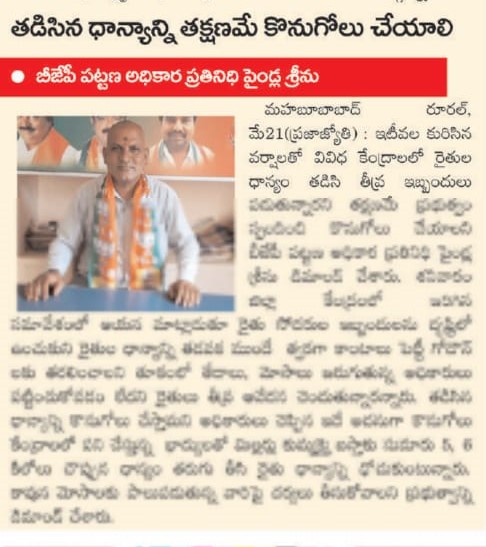 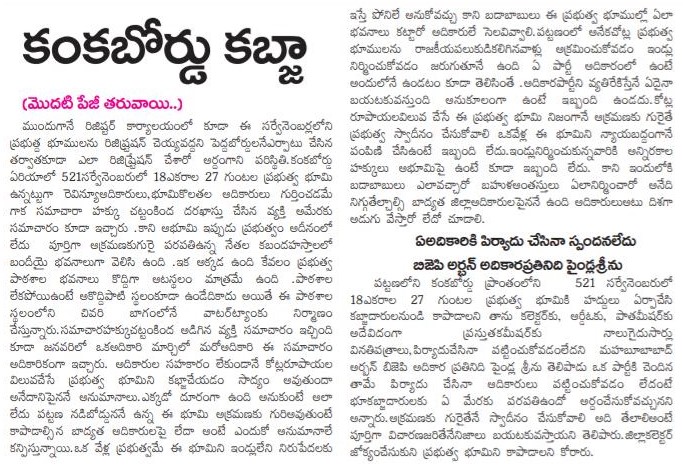 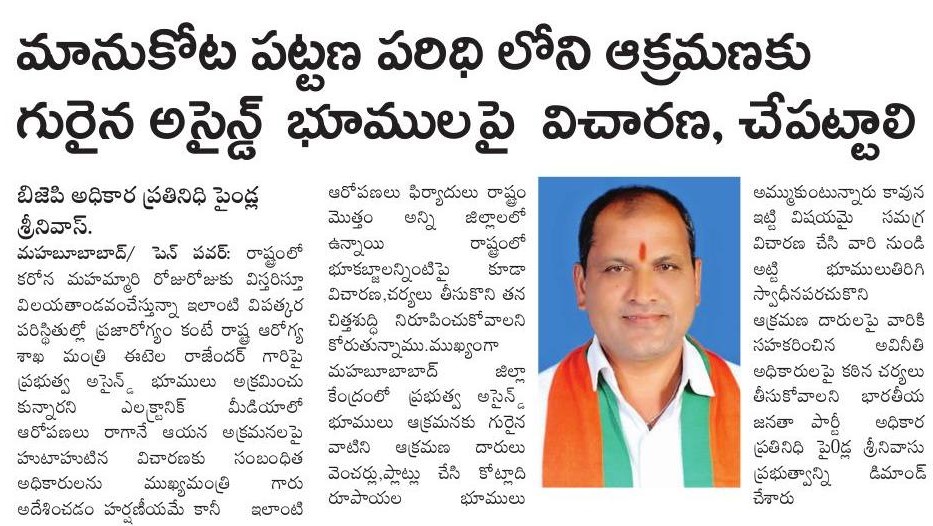 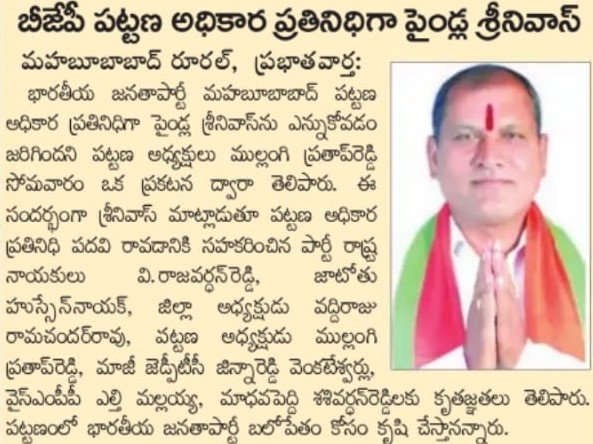 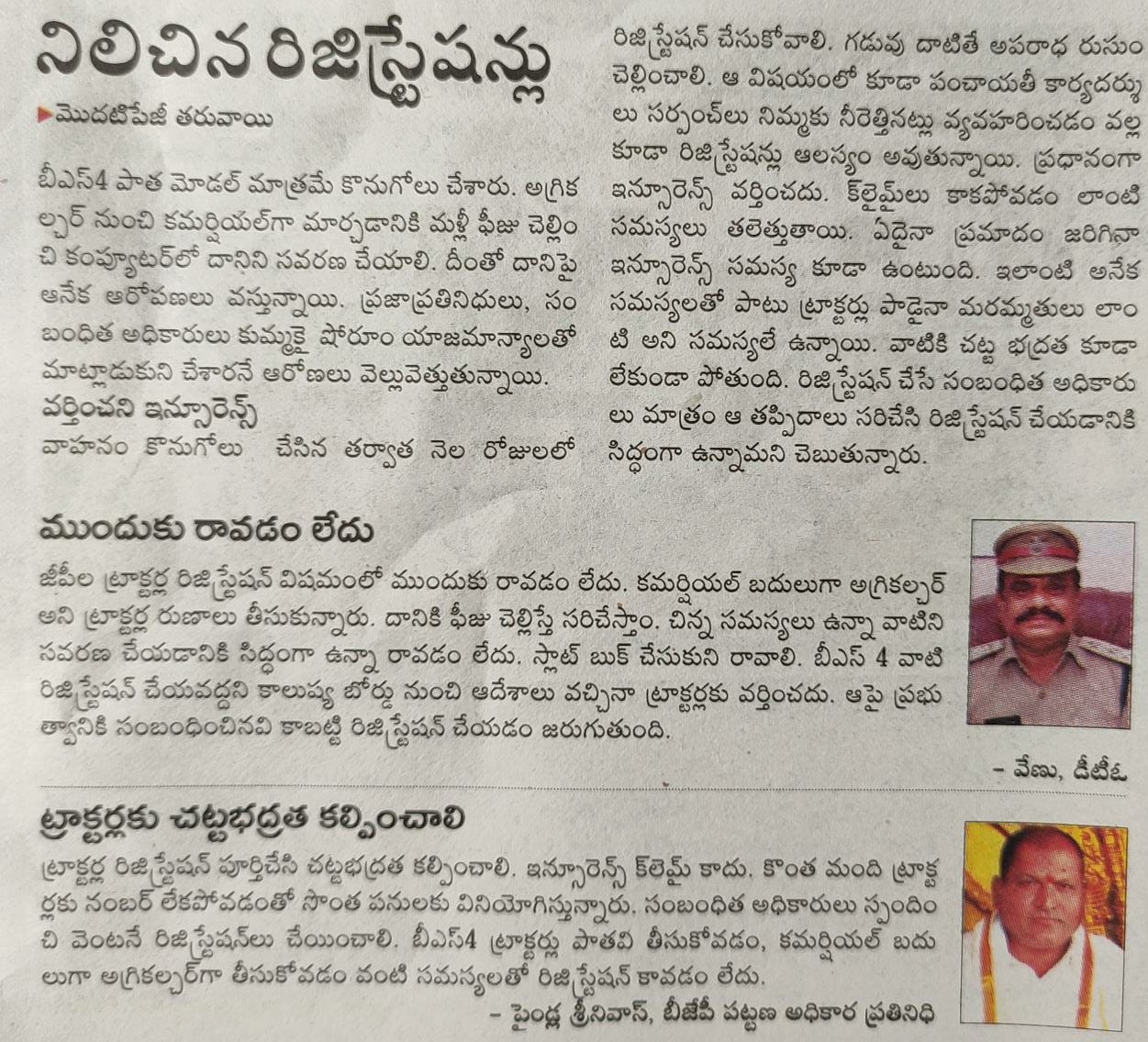 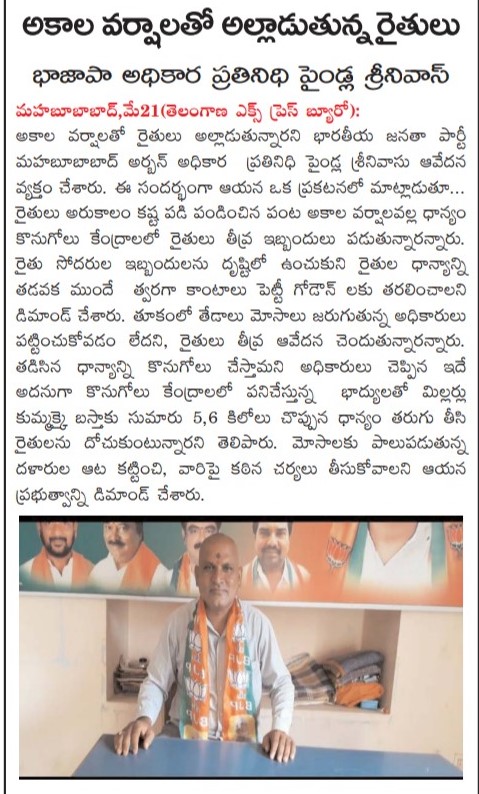 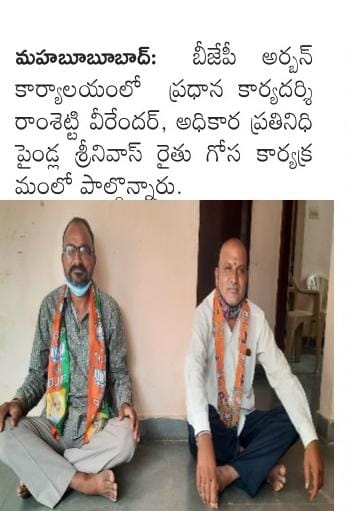 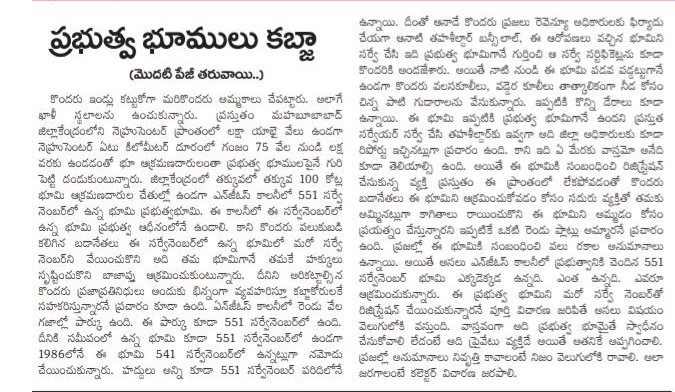 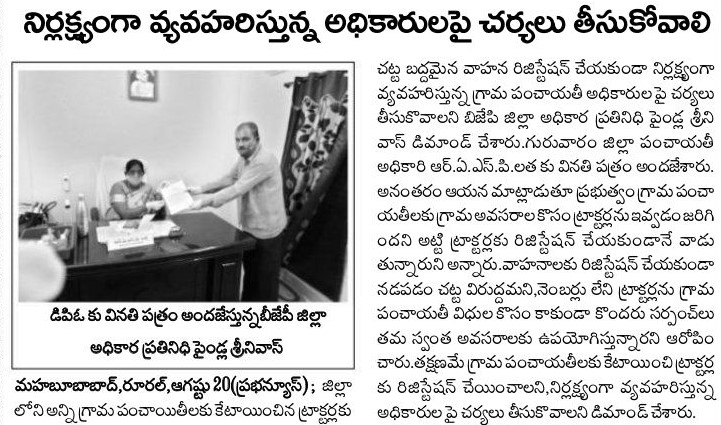 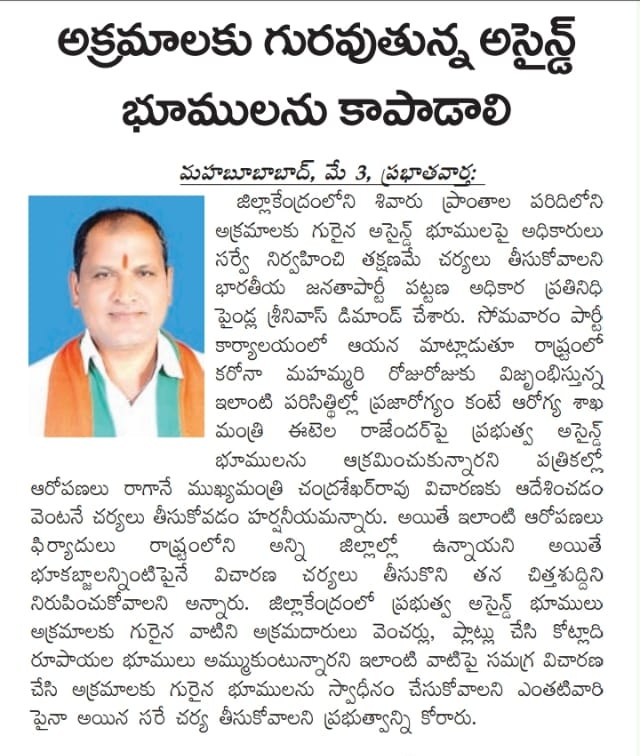 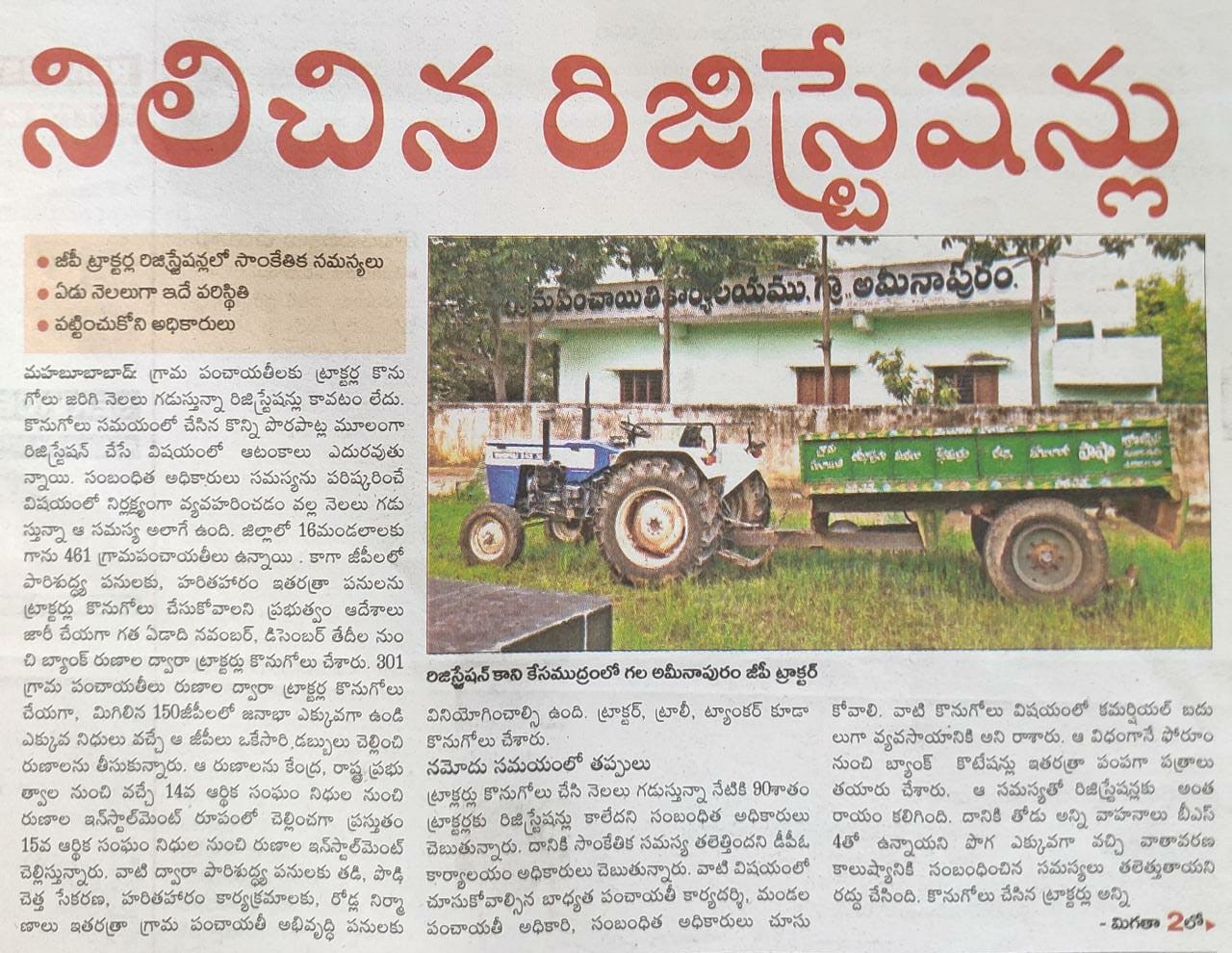 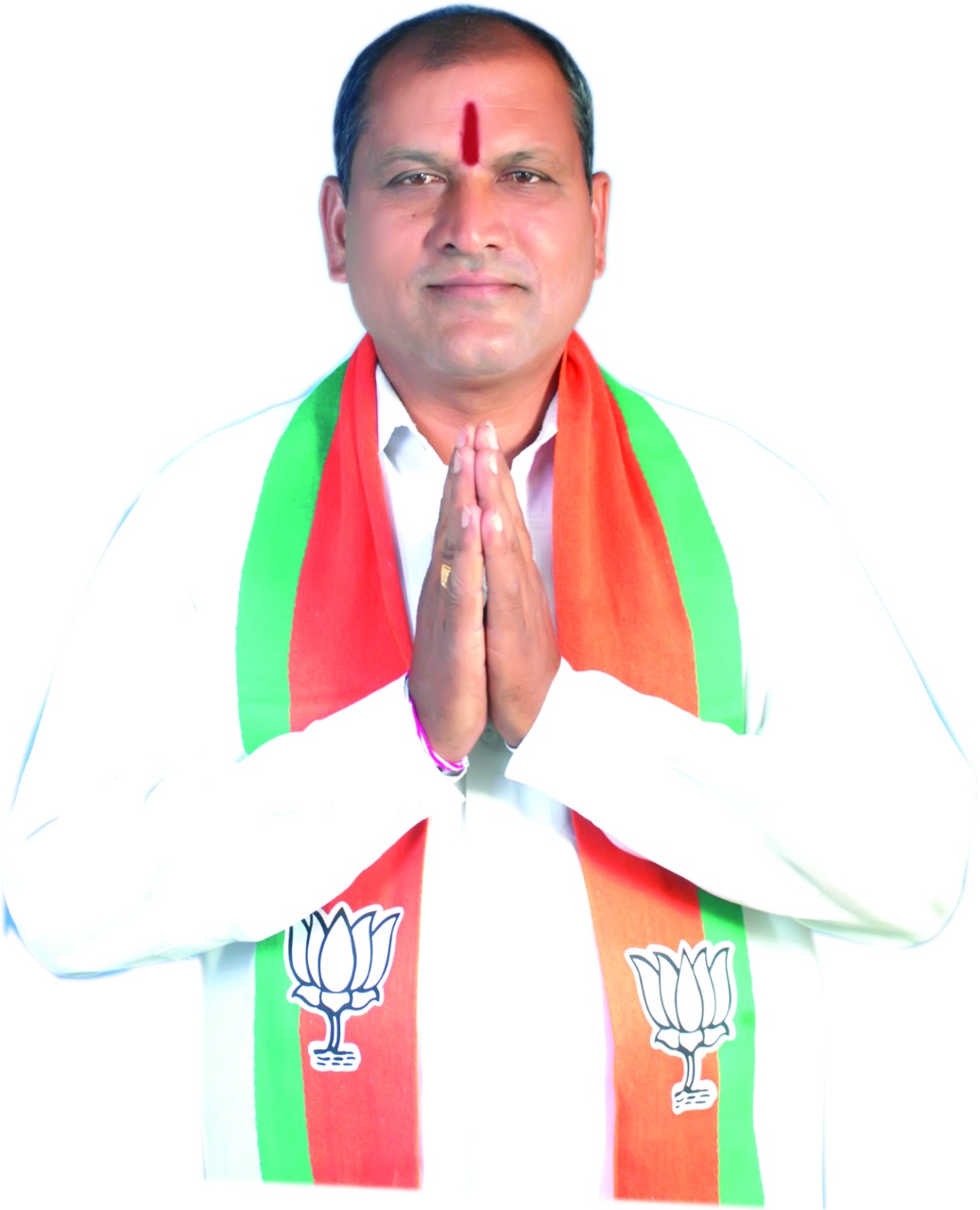 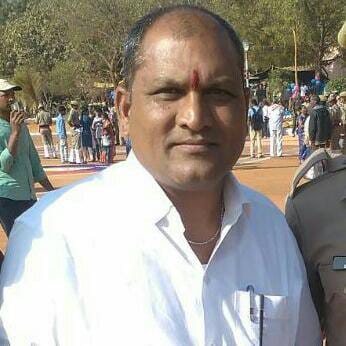 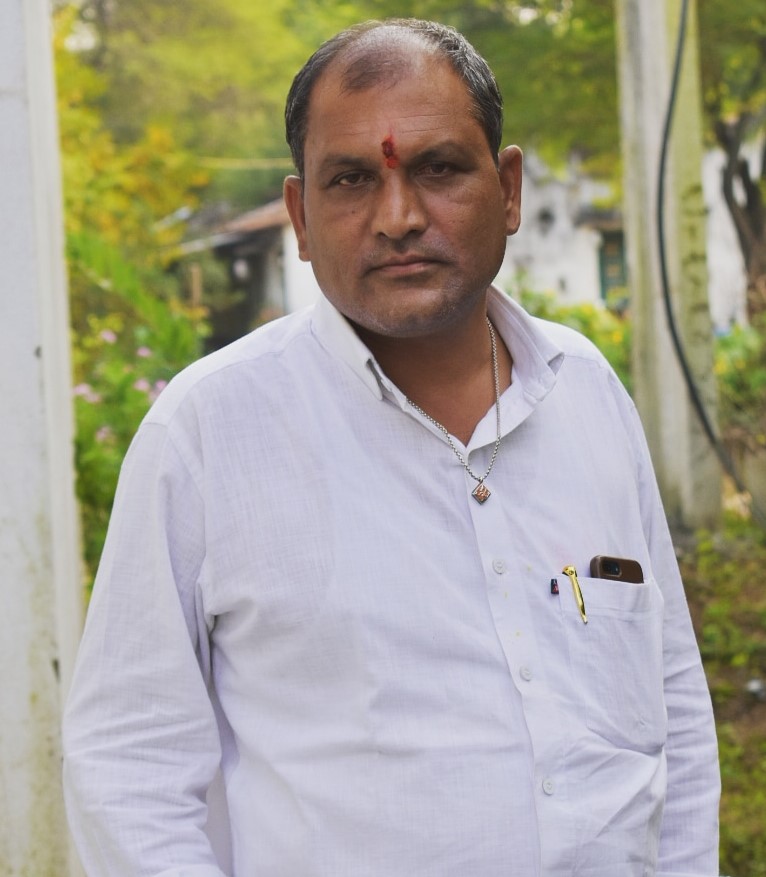