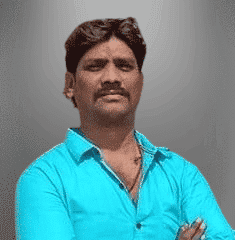 Paidimukkala Pavan Kumar Prajapathi is an Indian Politician of BJP and BJYM Mandal Vice President of Muthukur in Sri Potti Sriramulu Nellore District in the State of Andhra Pradesh.

On 11th September, 1990,  Pavan Kumar was born to the couple of Mr. Late Masthnaiah Prajapathi and Mrs. Fathima Devi and raised in the Muthukur Village of Sri Potti Sriramulu Nellore District in the State of Andhra Pradesh.

In 2005, Pavan Kumar completed his Board of Secondary Education from Zilla Parishad High School at Srinivasa Sridhar Coaching Centre, Dammaipalem. He obtained his Intermediate from N R Vocational College at Muthukur.

Pavan Kumar Acquired his Graduation from Jagan’s Degree College at Ramalingapuram in Sri Potti Sriramulu Nellore District in the State of Andhra Pradesh.

In 2004, Pavan Kumar entered politics with a passion for serving the people by joining the Akhil Bharatiya Vidyarthi Parishad(ABVP) as an Active Member to promote the right perspective on the need for holistic and sustainable development in students.

In recognition of his incredible services in the ABVP. Pavan Kumar was selected as ABVP College Secretary from Muthukur of held the position from 2007.

His unwavering commitment and true effort gained him the position of ABVP City Secretary of Jagan’s Degree College of Nellore District in the year 2008 and has been constantly working for the people, thinking about their welfare, and gaining immense admiration from the people.

He was designated as the ABVP Rural Convenor  of Nellore in the year 2009, to serve the people and tackle the issues raised by executing his tasks effectively and adhering to the party’s policies and guidelines.

His constant attention and pure dedication to service led to his promotion to the ABVP State Executive Member of Andhra Pradesh in 2010 to promote the proper focus towards the need for effective and comprehensive expansion in people by doing his part to overcome the hardships faced by the people.

Pavan Kumar was promoted to the Mandal Convenor of Muthukur from ABVP after receiving the authority and carrying out all operations as his commitment to the welfare of the people and by carrying out his full compliance with a code of conduct and also for the benefit of the recognition.

His everlasting dedication and genuine effort earned him the post of Rural Bagh Convenor of Nellore District from ABVP, since then, he has worked continuously for the people, considered their welfare, and garnered the utmost adoration of the people.

To assist the people and address the concerns brought, he was appointed as the Nagara Pramukh of Nellore District from Bajrang Dal in 2010 . He must also adhere to the party’s rules and guidelines while carrying out his duties properly.

He was proclaimed as Mandal Vice Pramukh of Muthukur from Bajrang Dal in 2011 as a result of his unrelenting dedication and genuine effort, and he has since been working tirelessly for the people, considering their welfare, and winning the people’s utmost respect.

Pavan Kumar joined the Bharatiya Janata Party(BJP) and turned into a politician to attain the political requirements of the people while also providing a specific service.

Pavan Kumar takes a genuine interest in the Party and participates proactively in every activity as an  Party Activist executing his responsibilities following a code of conduct and for the benefit of the party’s public exposure.

He was elected as the BJYM Mandal Vice President of Muthukur in 2021 as a result of his continued commitment and genuine interest, and since then, he has served society by performing his responsibilities effectively and following the law. 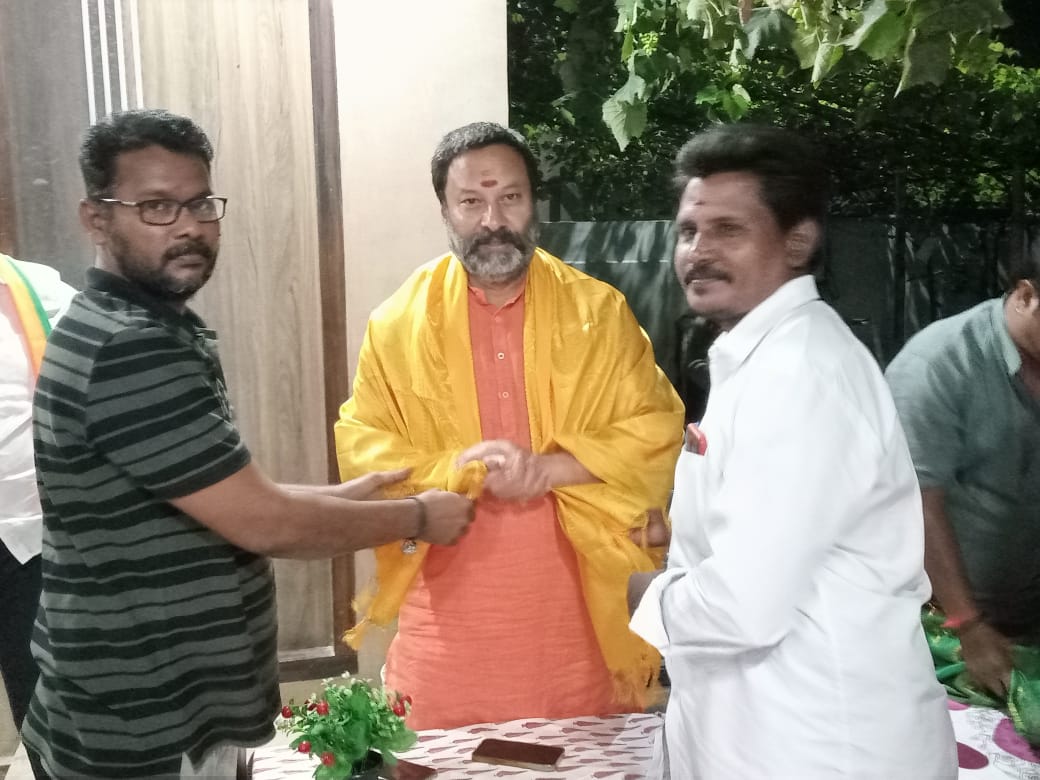 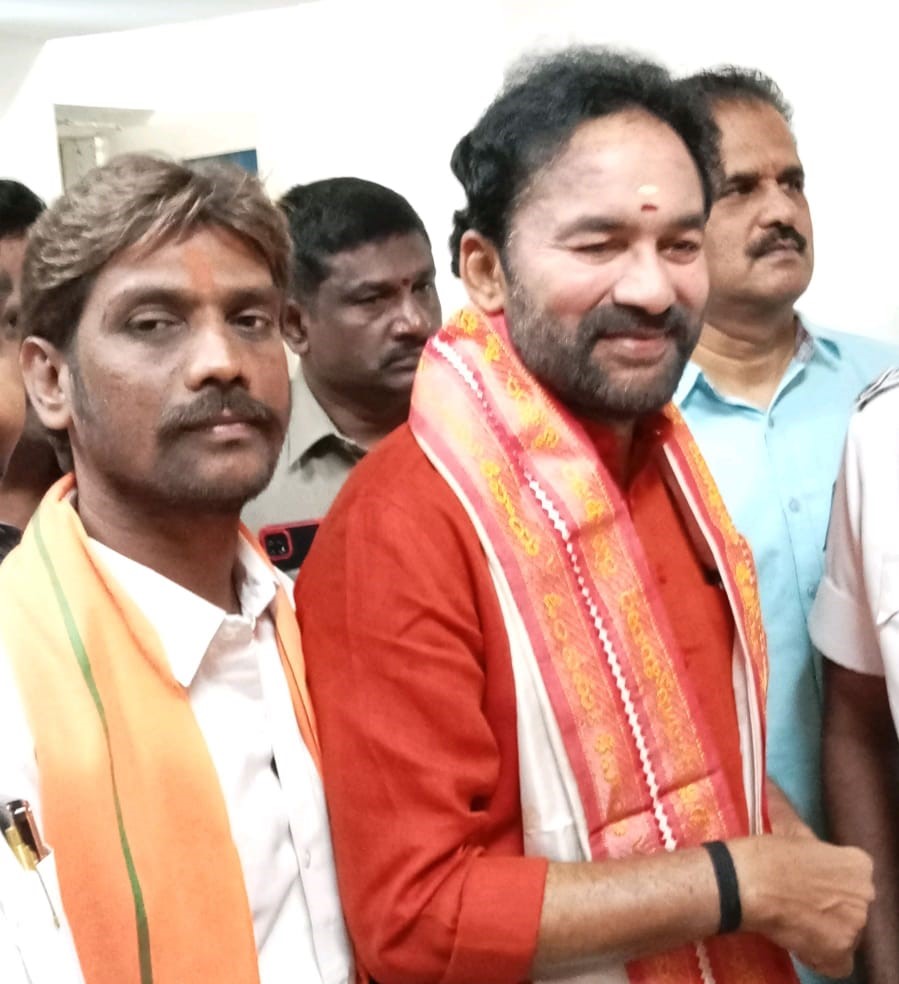 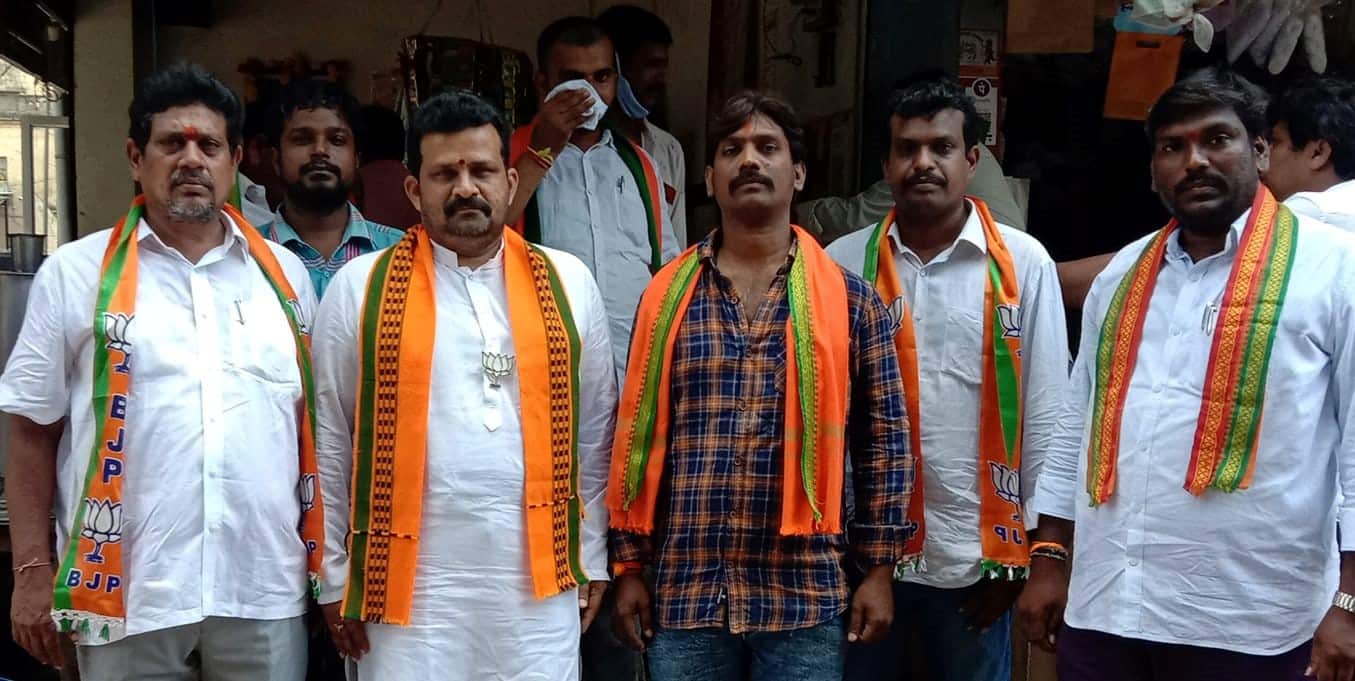 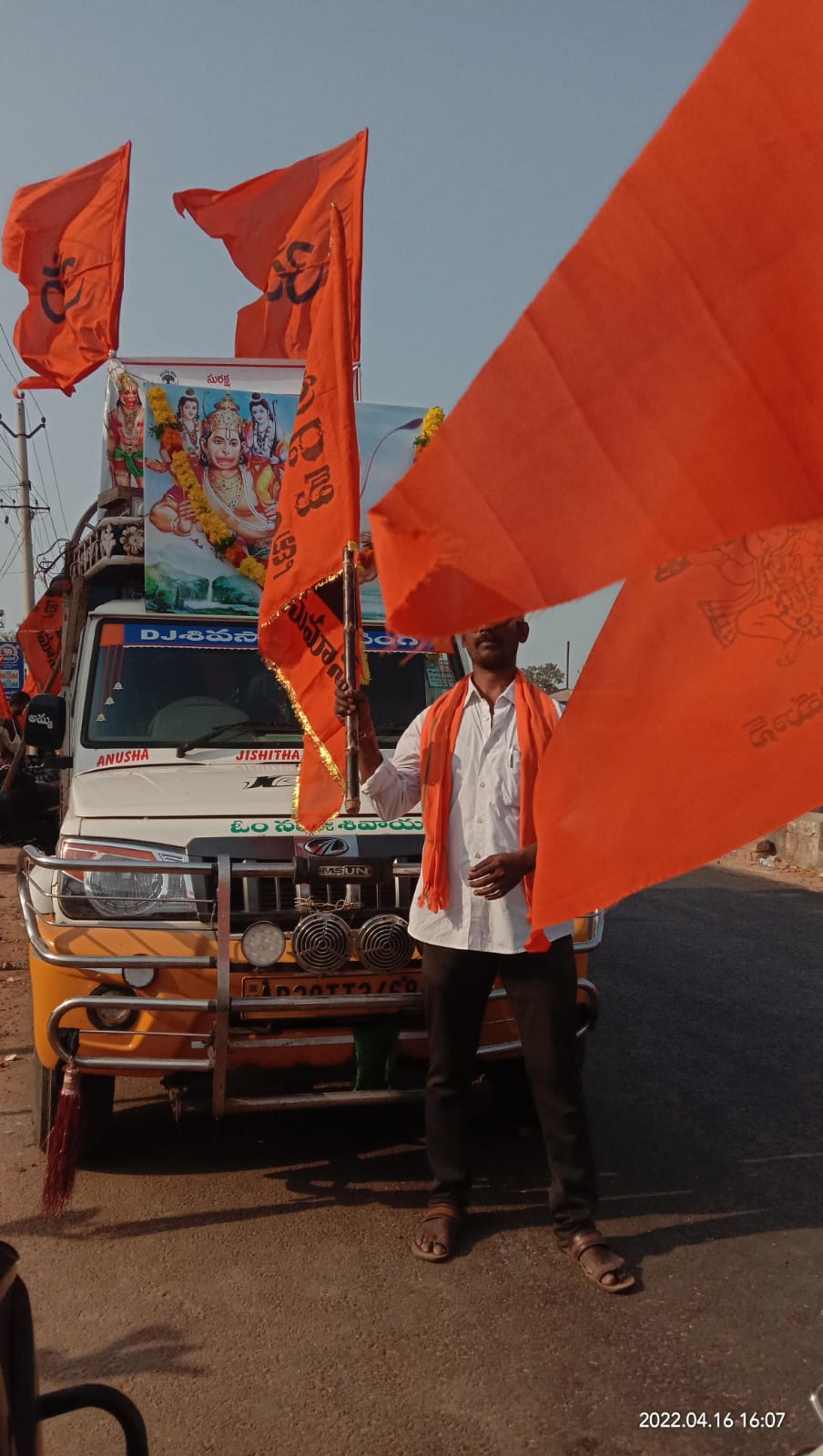 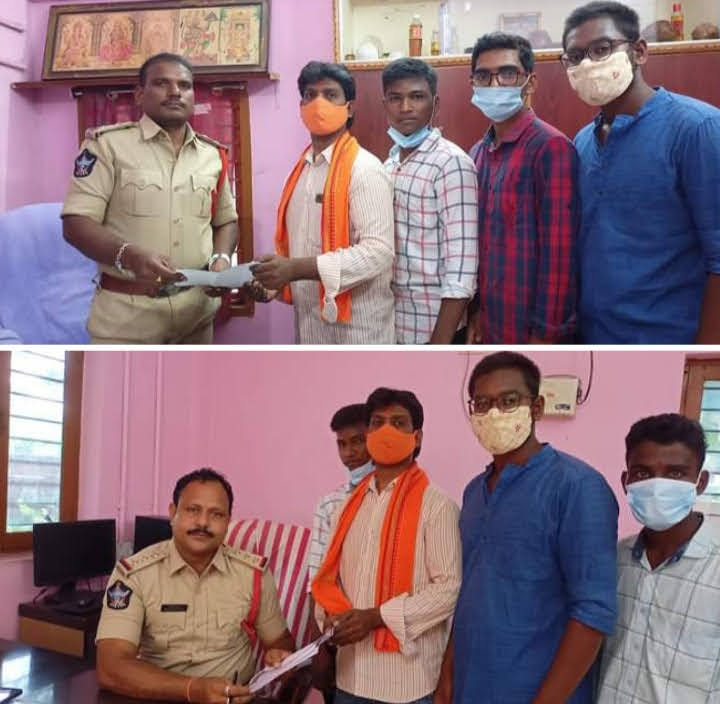 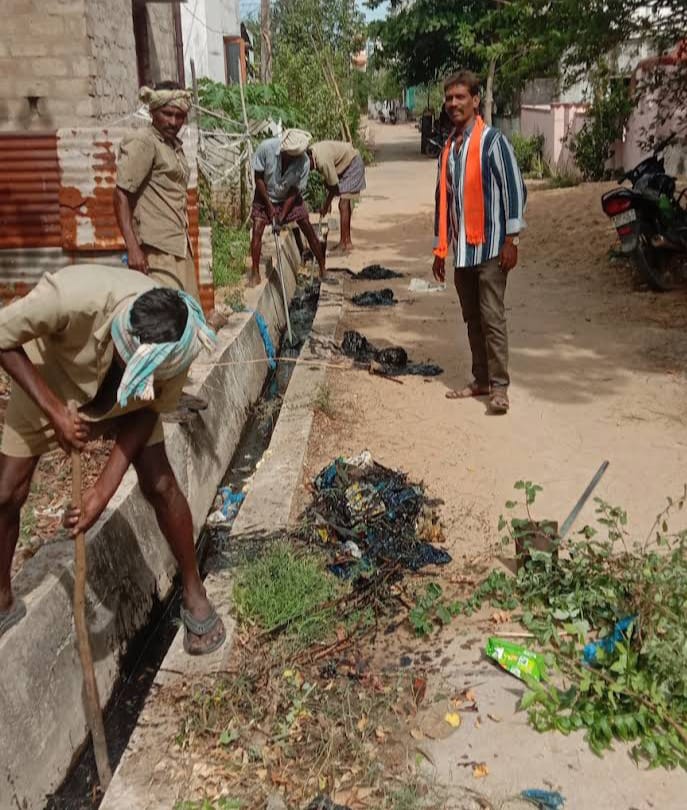 of BJYM youth of BJP, Muthukur