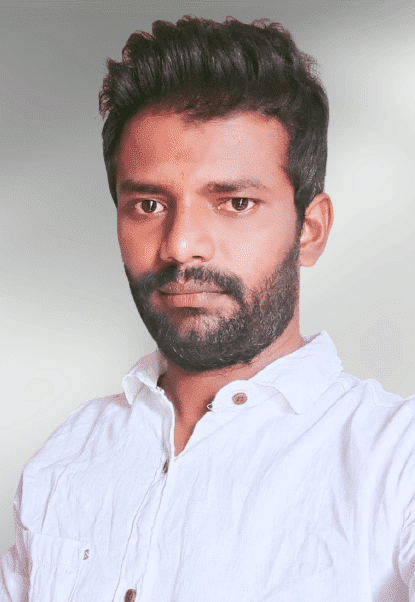 Pagadala Kiran Kumar is the Founder & President of Kurnool Helping Hands Society. He was born on 18-09-1991 to the parents of Nilakanta and Jayamma in the Village of Kallubavi.

In 2011, Kiran Kumar founded the Helping Hands Society, a non-governmental organization aimed at assisting the homeless, orphans, street children, child laborers, and other children living in a society.

Since the organization’s inception, Mr. Kiran Kumar, in his role as Founder & President and with the support of his Team, has been involved in a wide of social activities by meeting the needs of everyone who has approached him for assistance.

It works with the aim to provide them with a dignified existence and to assist them to become self-sufficient. Since its establishment, the Foundation has provided opportunities for underprivileged children to earn a living and has mentored hundreds of children.

Simultaneously aided the homeless, orphans, street children, child laborers, and youngsters by giving them the support of a strong relationship and organization in order to assist them in growing to a higher level and becoming future.

Primary Motto: Their primary goal is to serve the needy and poor by providing them a sense of identity as component professionals. Aside from that, he has taken up the responsibility to protect child rights and especially ensure that no child is subjected to the drudgery of work and exploitation.

On the one hand, while fulfilling his Social responsibilities, he increased his work ethic in 2016 by being designated as the Division Secretary of Adoni Town from the Communist Party of the United States of India (CPUSI), which has been served with gratitude and constantly worked hard for the committed position. 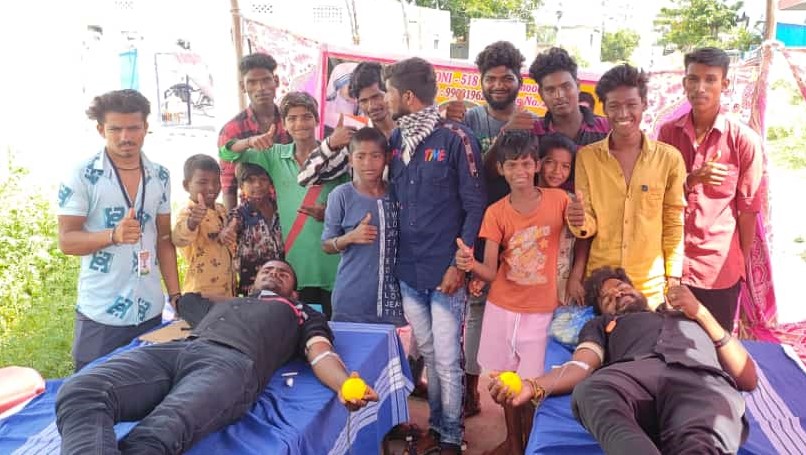 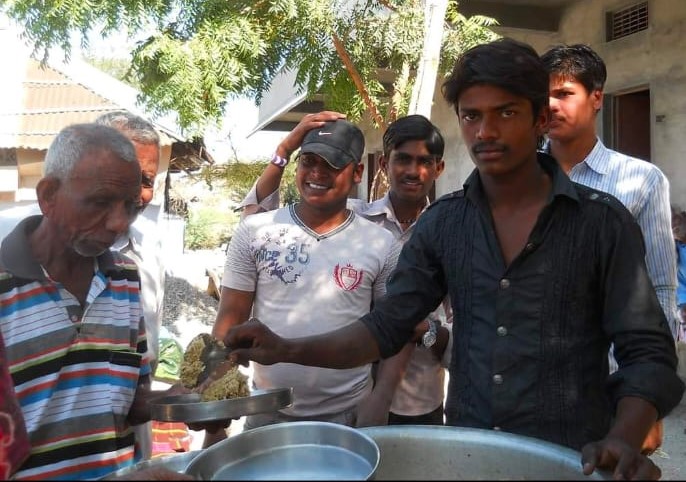 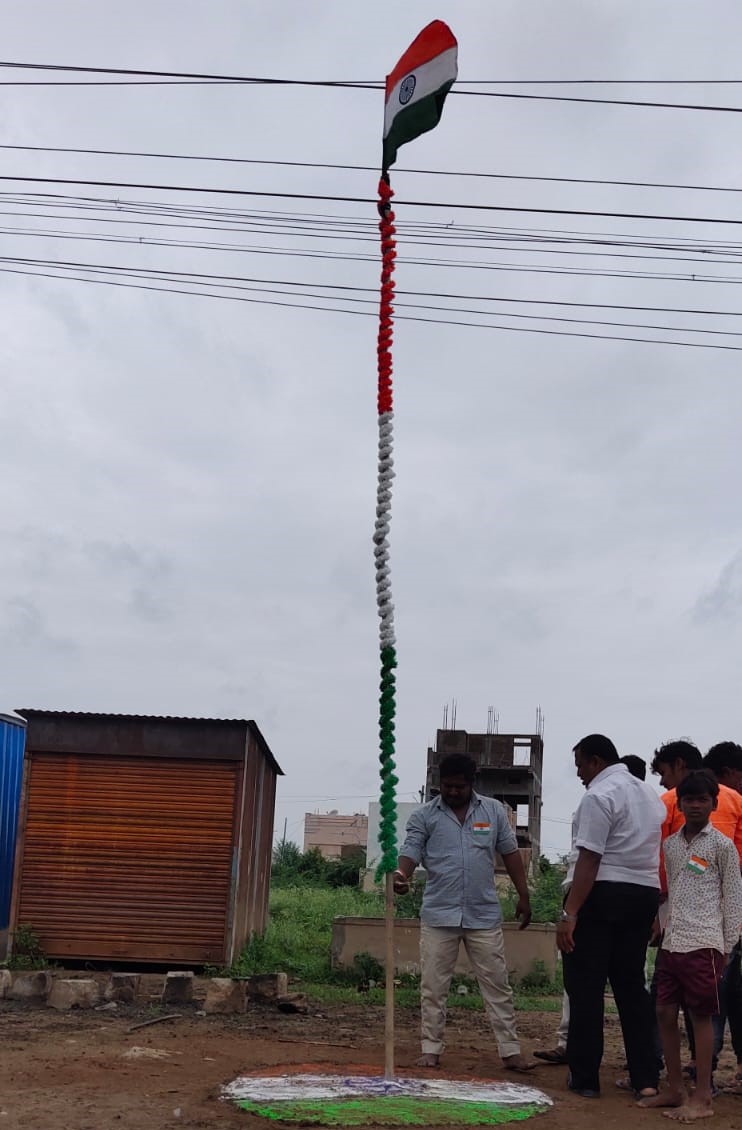 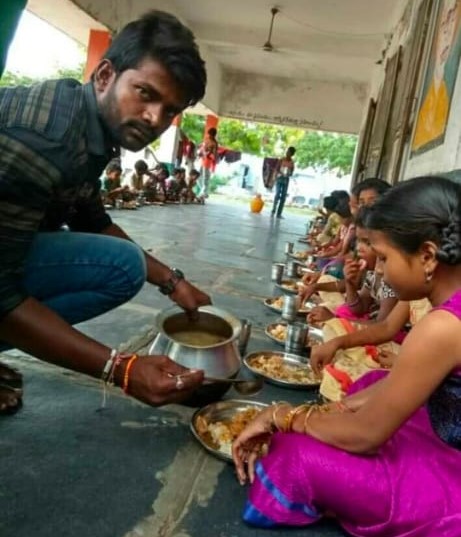 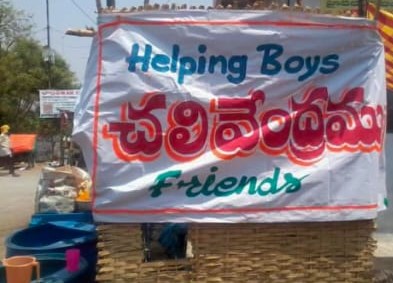 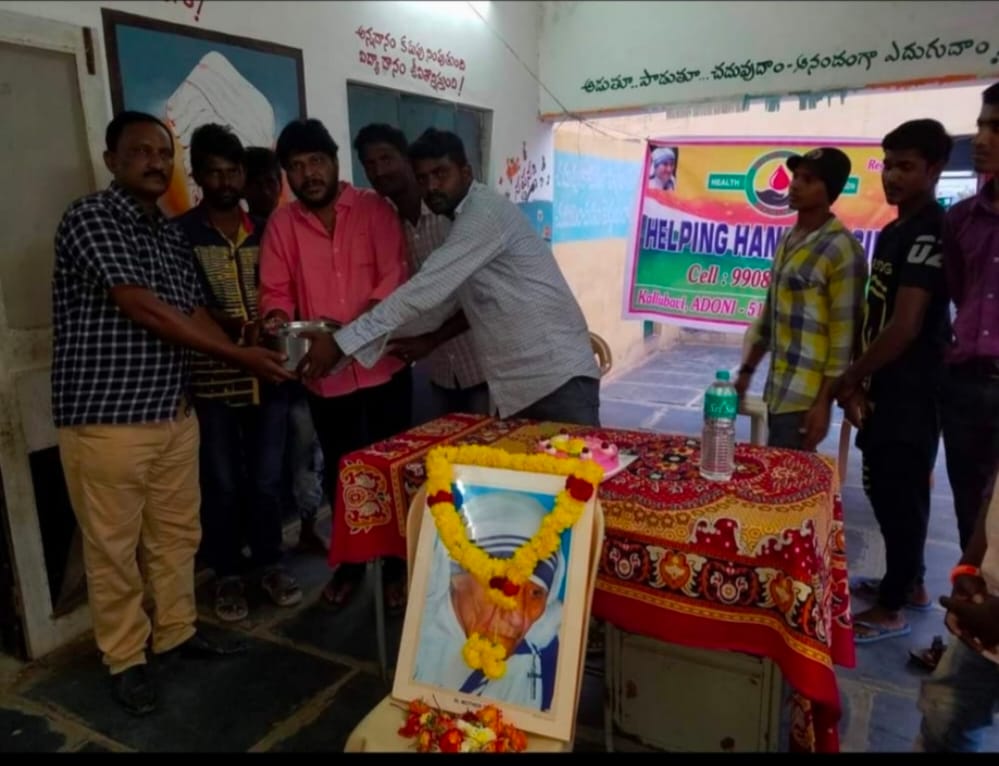 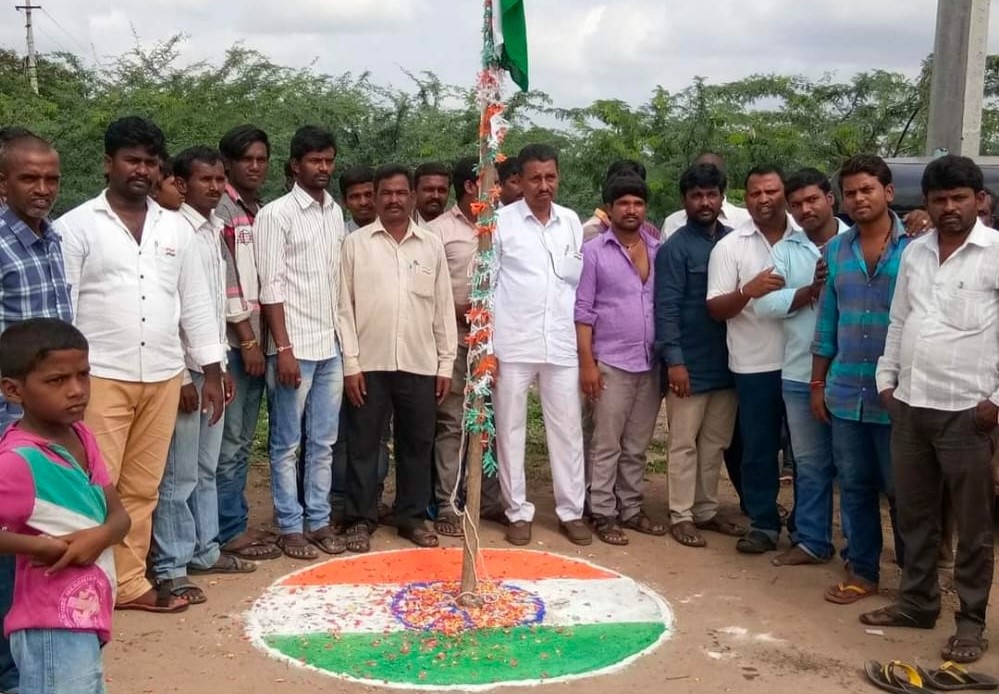 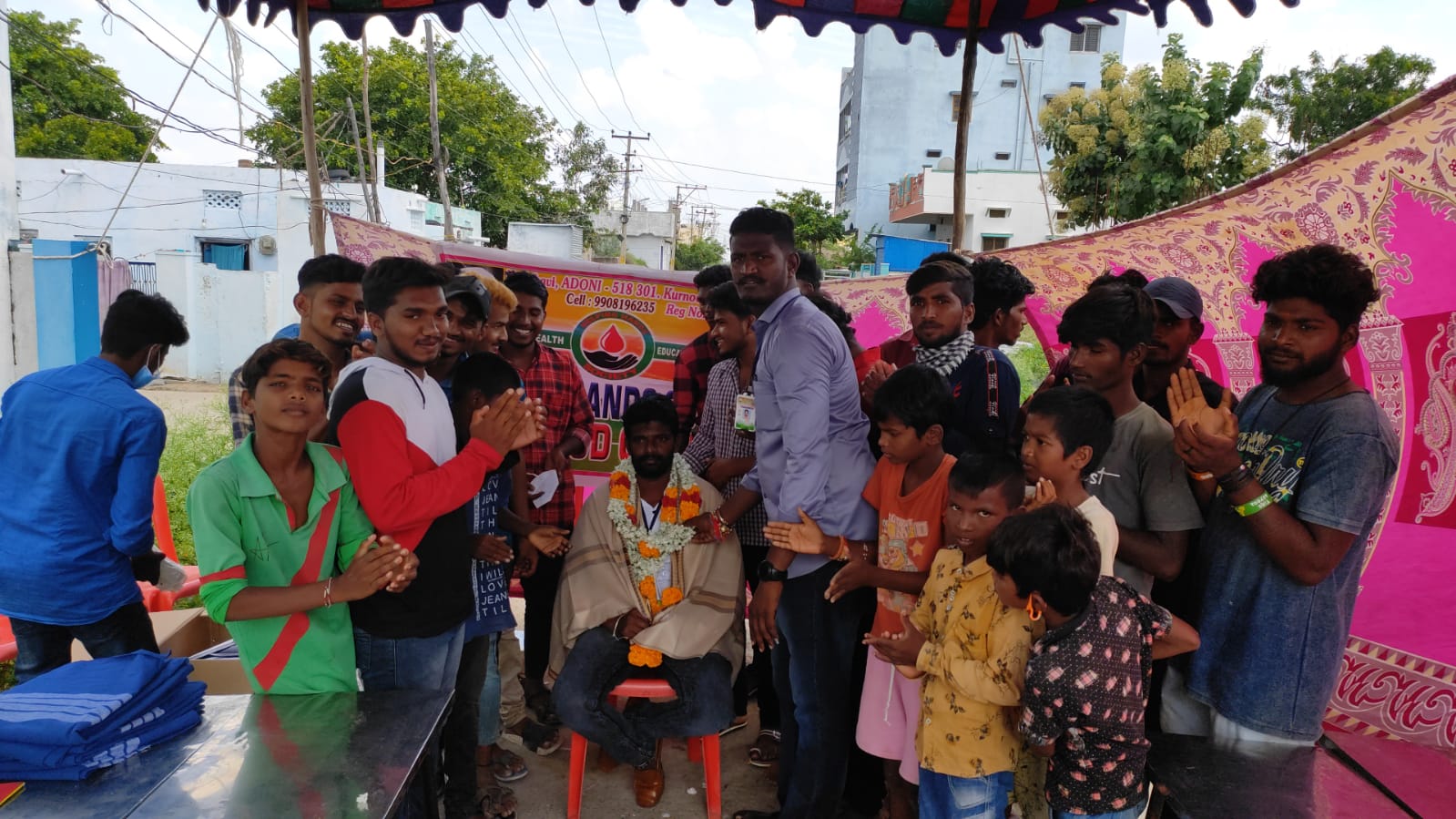 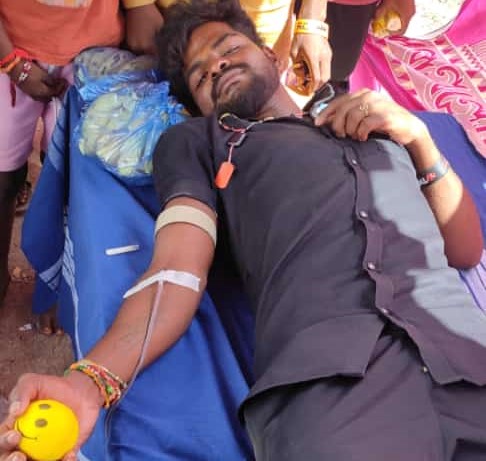 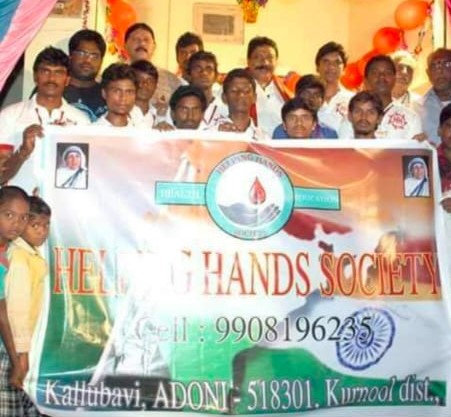 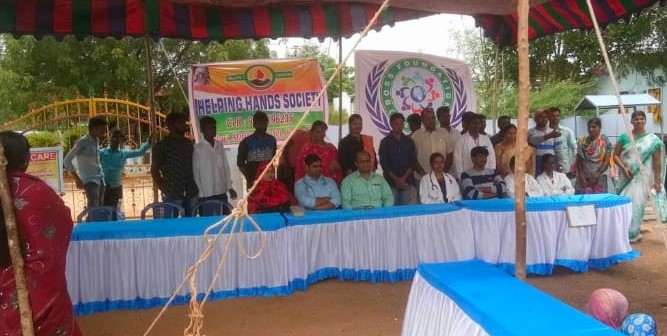 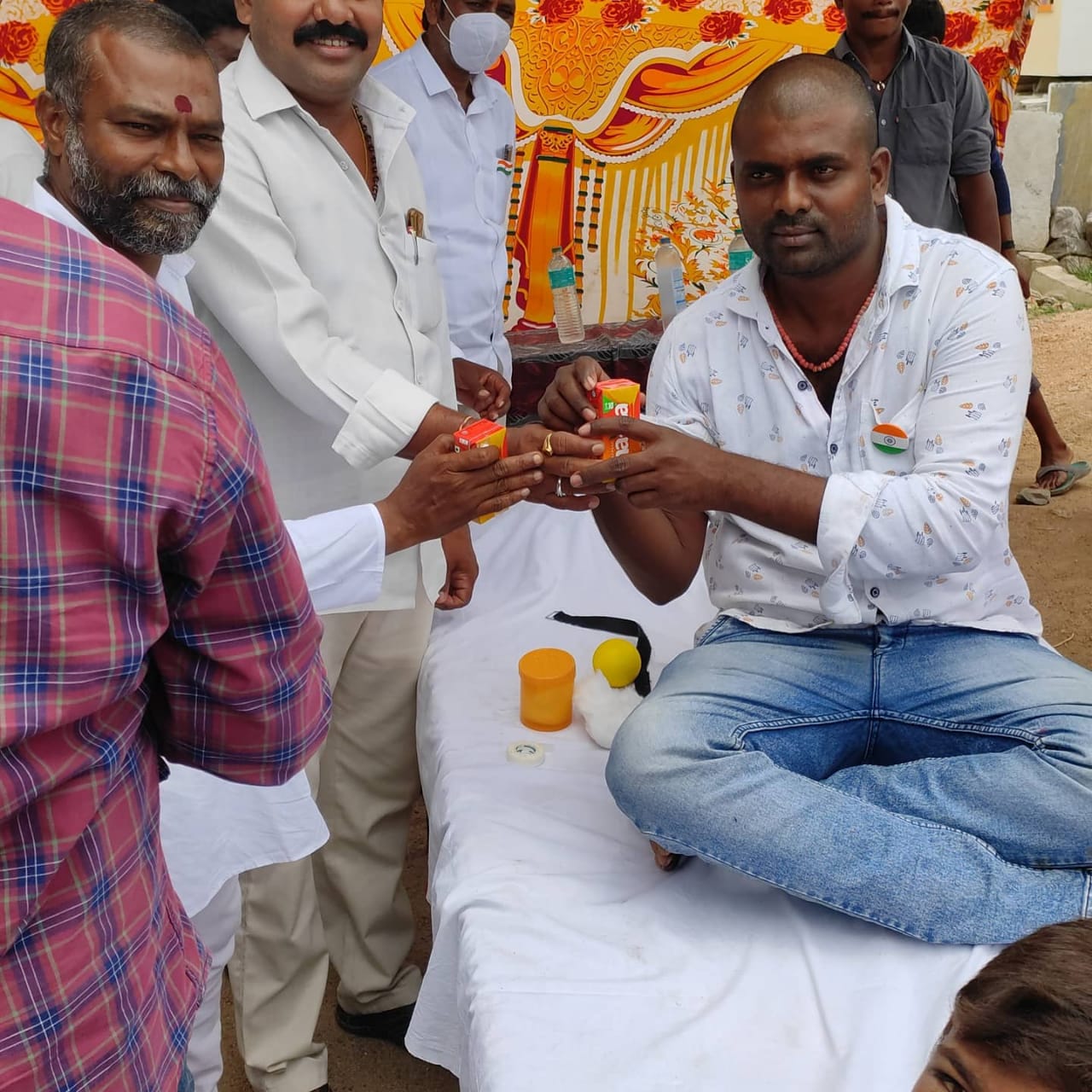 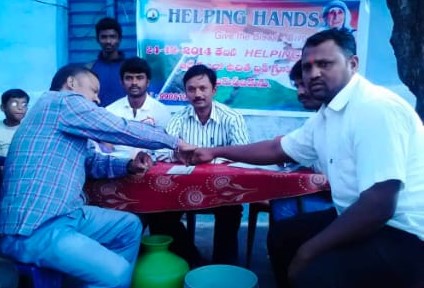 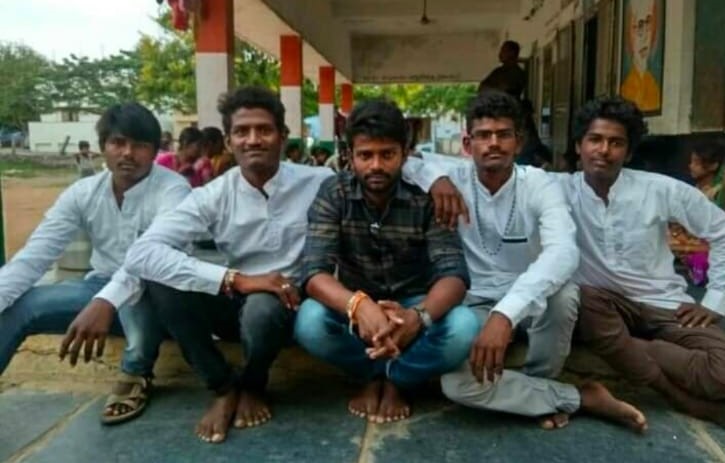 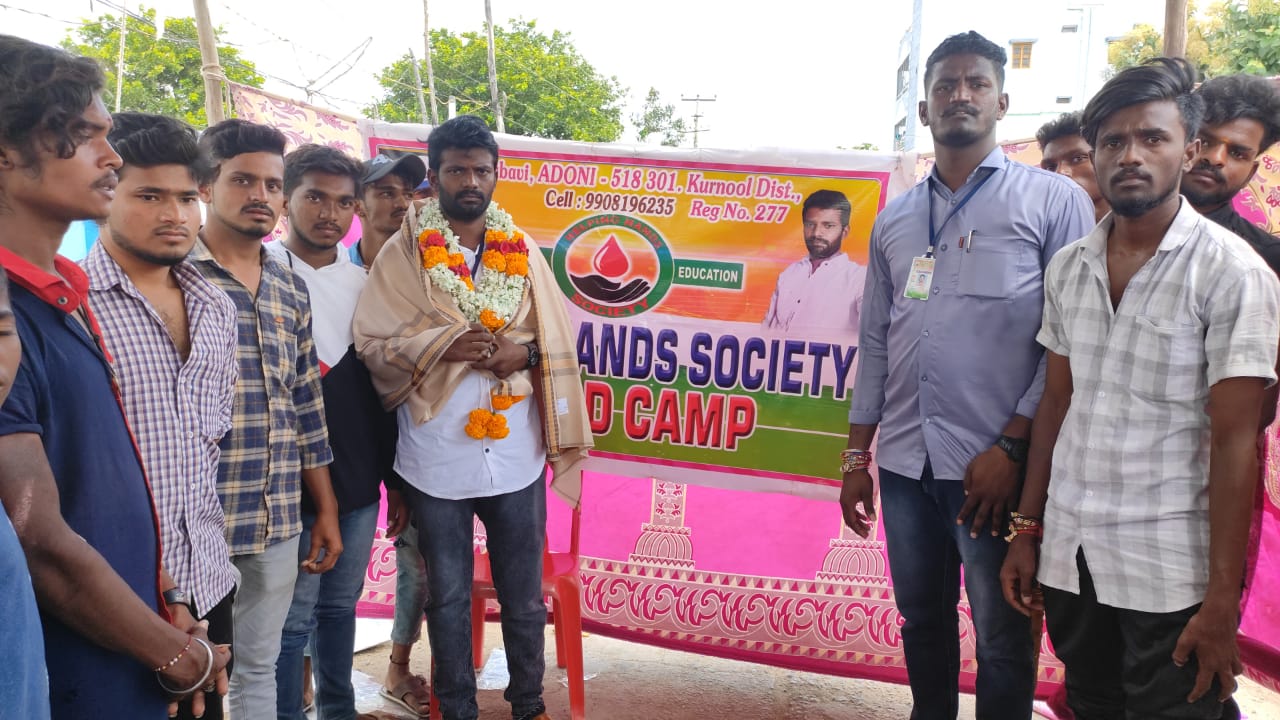 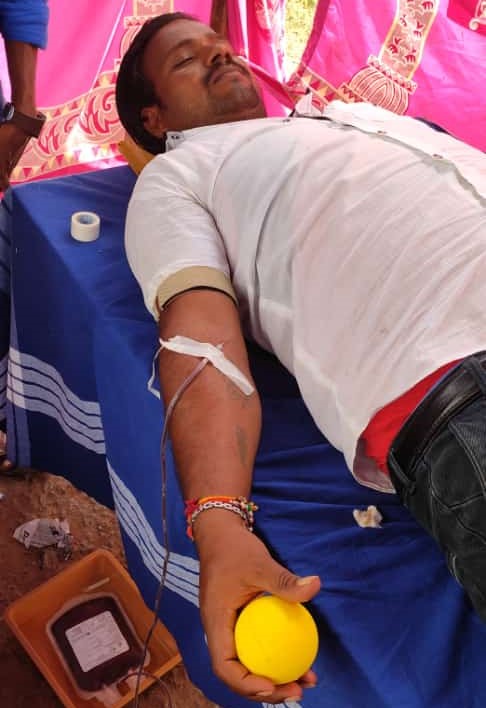 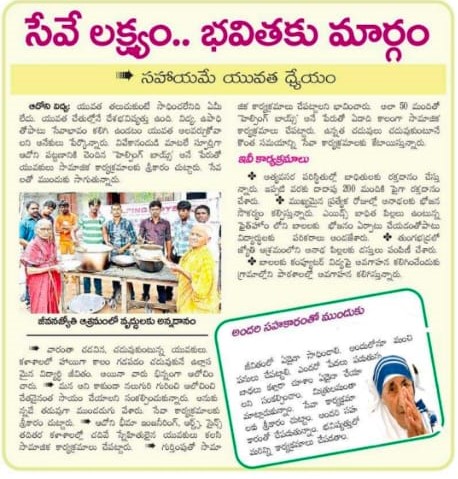 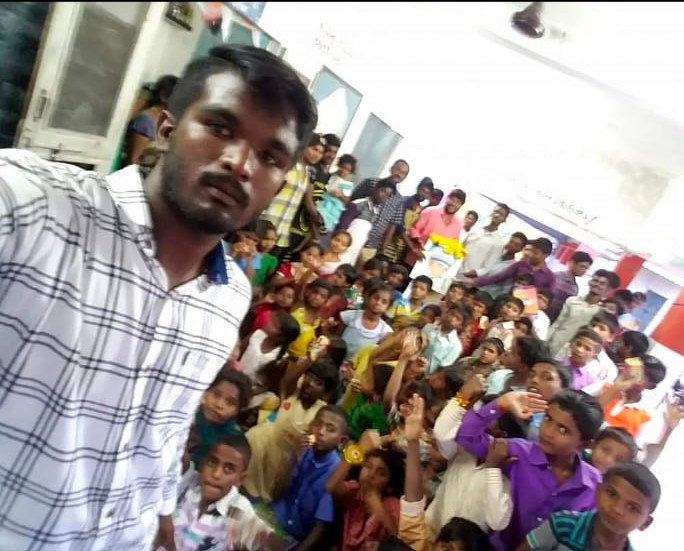 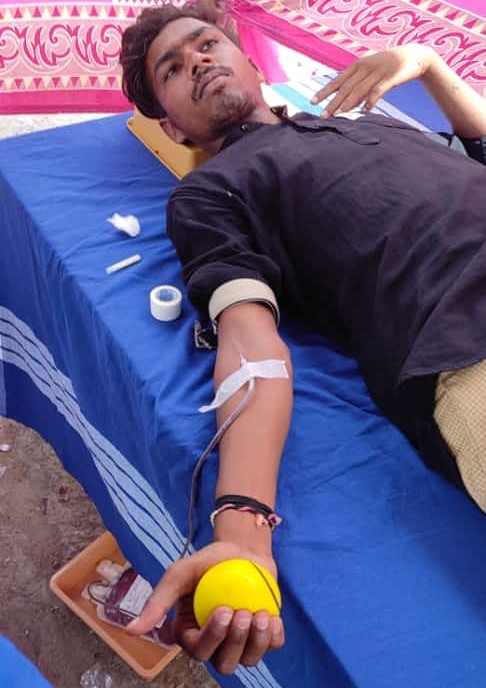 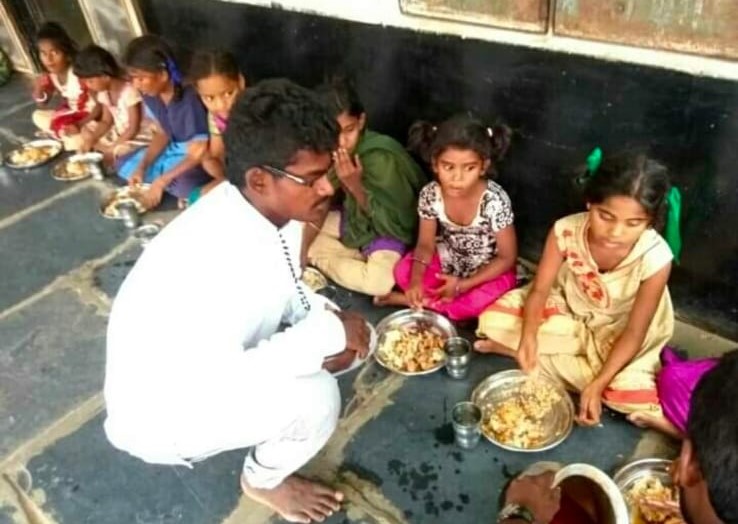 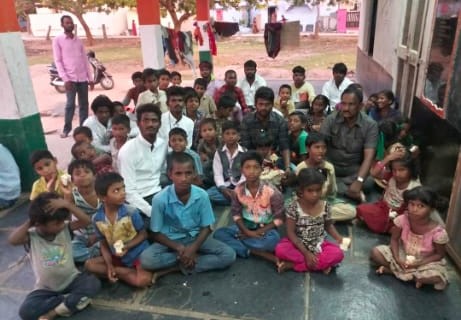