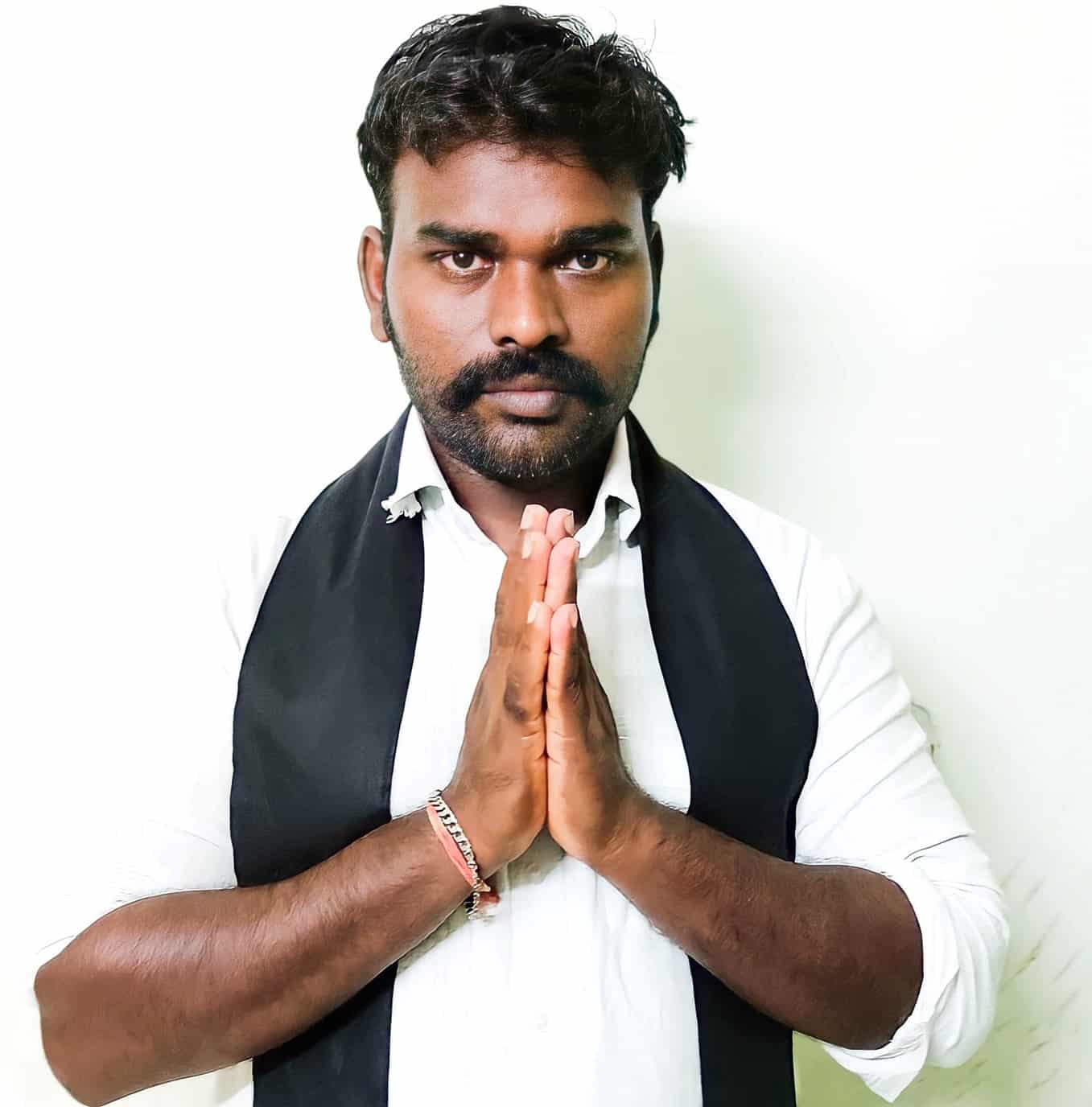 Pagadala Chinnanjini Madiga is an Indian Politician and current AP MRPS State Working President from the respective state of Andhra Pradesh and also he is a well-known Social Worker.

On the 13th of April 1988, Chinnanjini was born in Kothuru of Tuggali Mandal in the district of Kurnool to the couple Mr. Pagadala Nagaraju & Mrs. Pagadala Venkata Lakshmi.

Since Childhood, Chinnanjini had a dream to be self-employed and self-dependent. Being a Scheduled Caste and having vast knowledge about the problems of the downtrodden, Chinnanjini strives to effectively serve the downtrodden communities people to put best of the efforts and to improve the living conditions for the upliftment of backward people (SC People) and work hard for the socio-economic development of downtrodden and contribute the maximum in drawing more and more strength of weaker sections towards the party in order to further strengthen the SC People.

He was highly inspired by the service rendered by the politicians. This made him fortunate as this would provide him a path to do service to more people. In that looks he preferred to do service selflessly to the people in any situation and by extending his service and work by accepting the honorable positions.

His unwavering commitment and genuine determination earned him the post of AP MRPS State Working President from MRPS where he has contributed immensely.

Chinnanjini has made incalculable contributions to society- 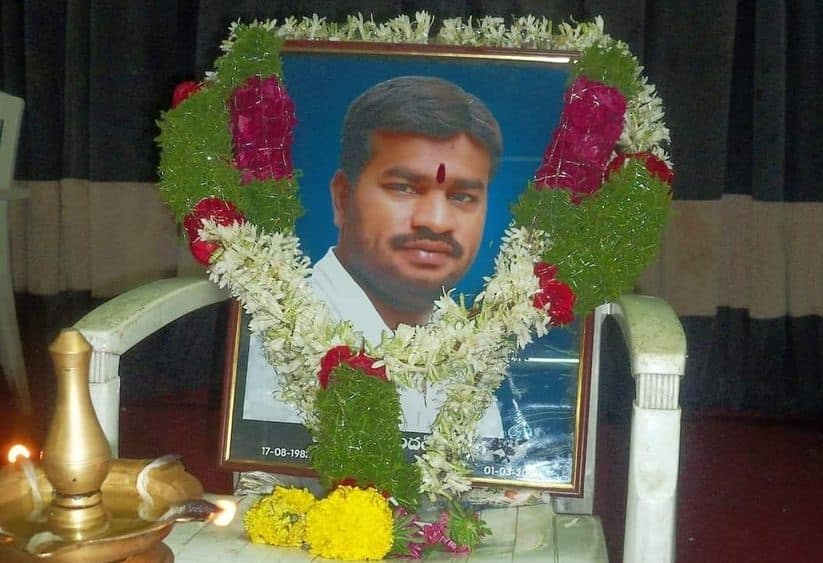 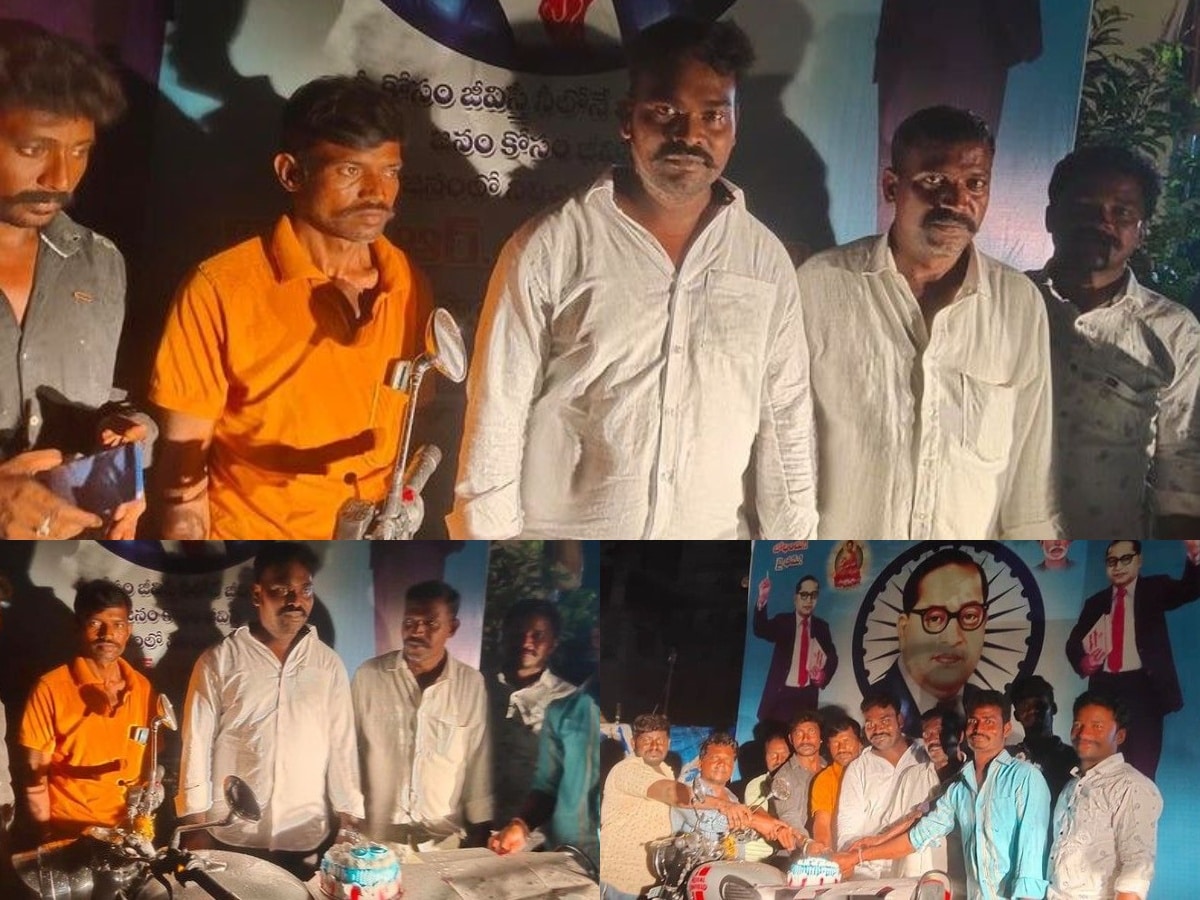 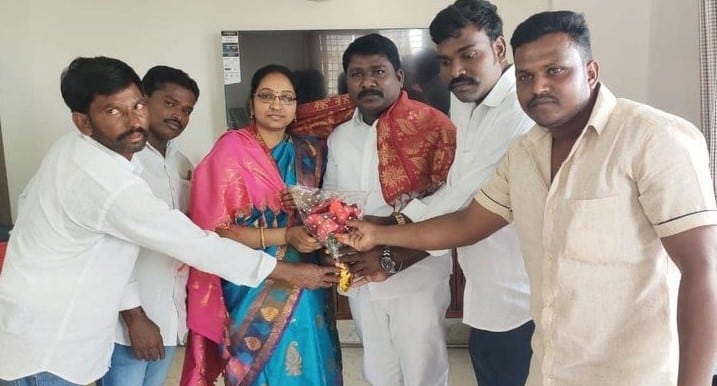 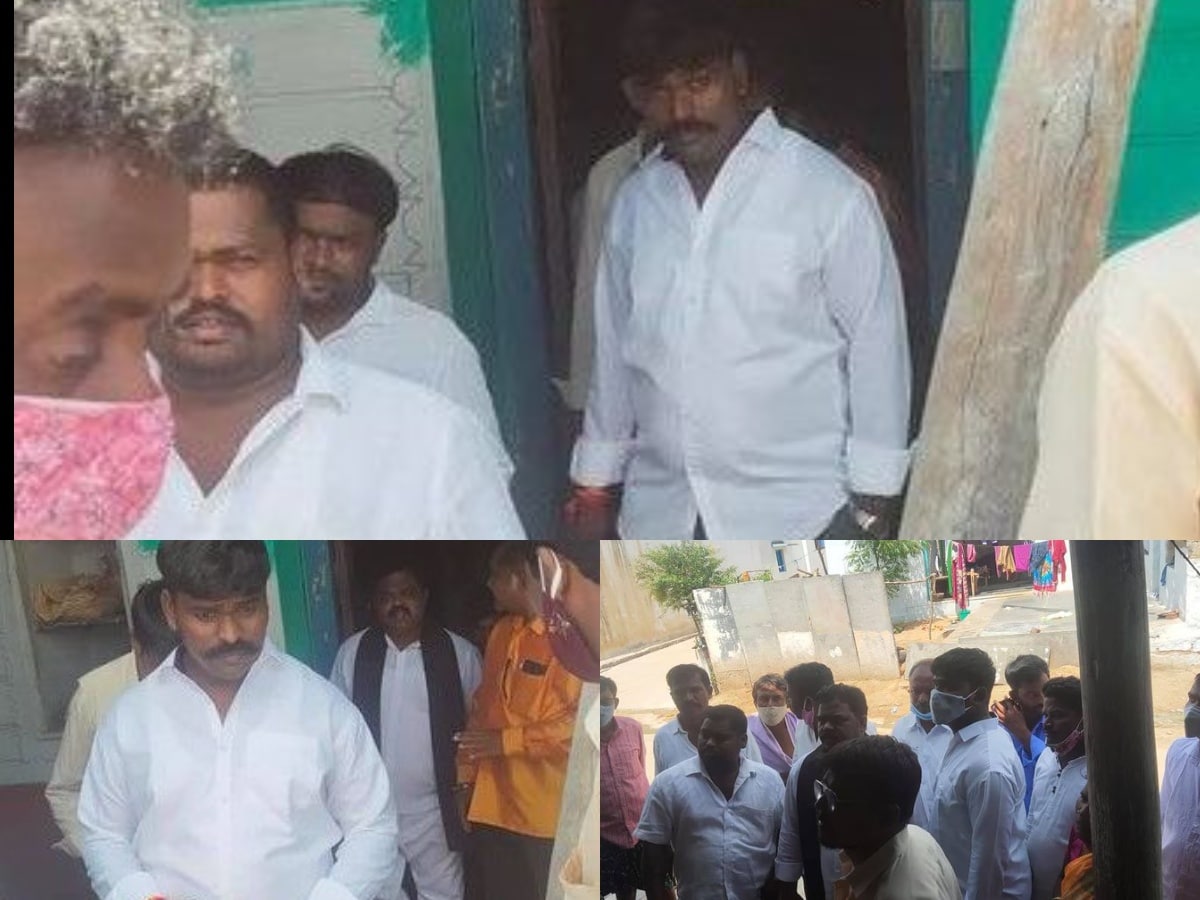 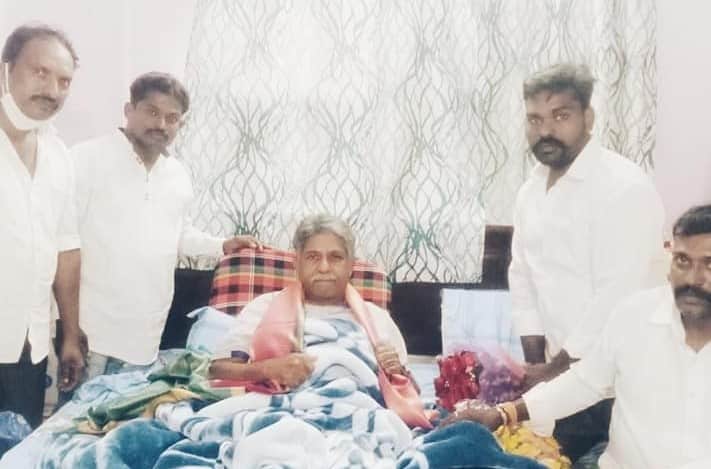 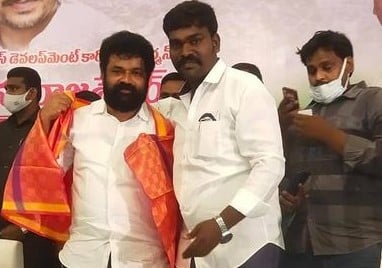 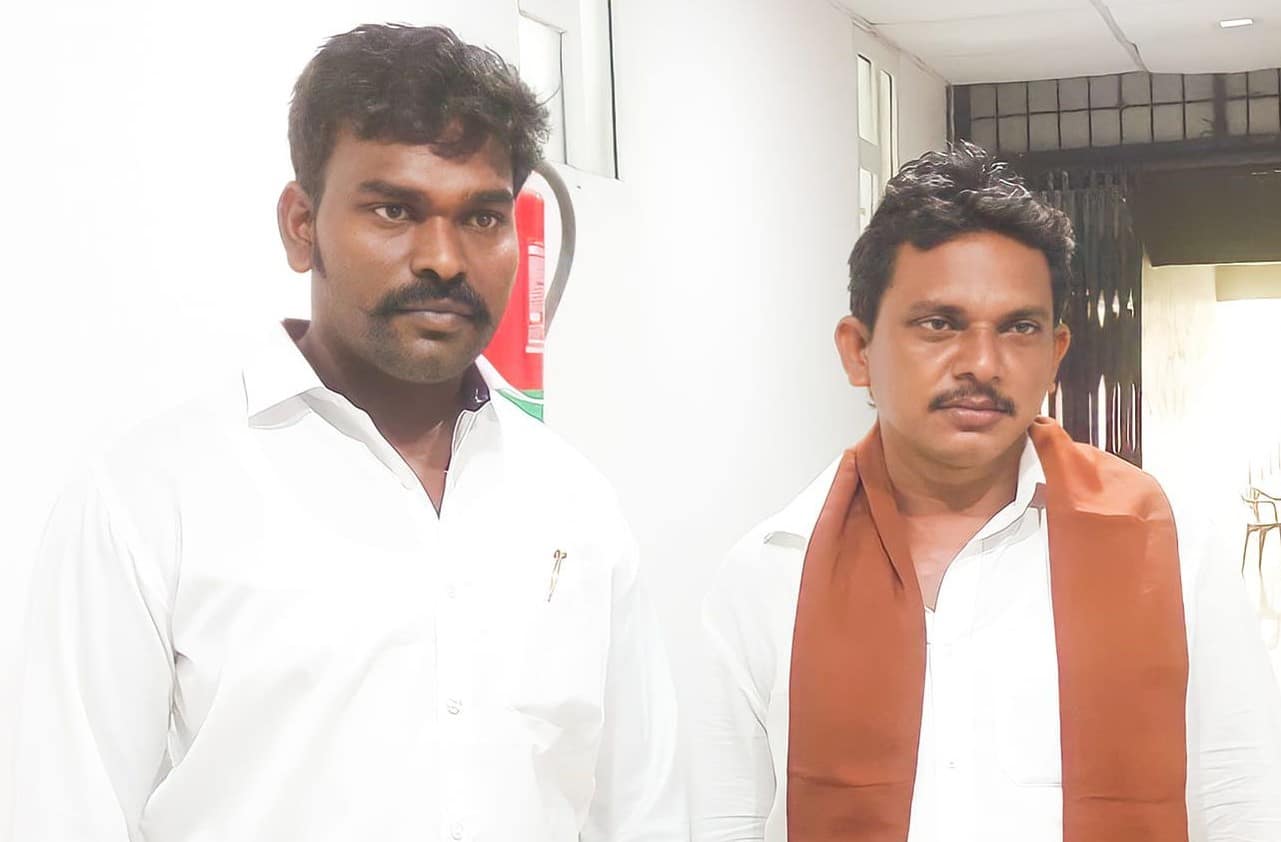 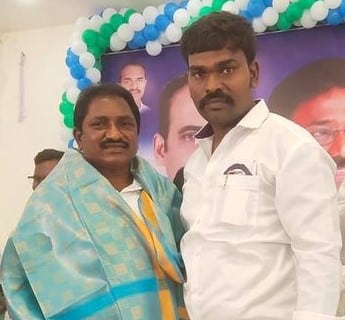 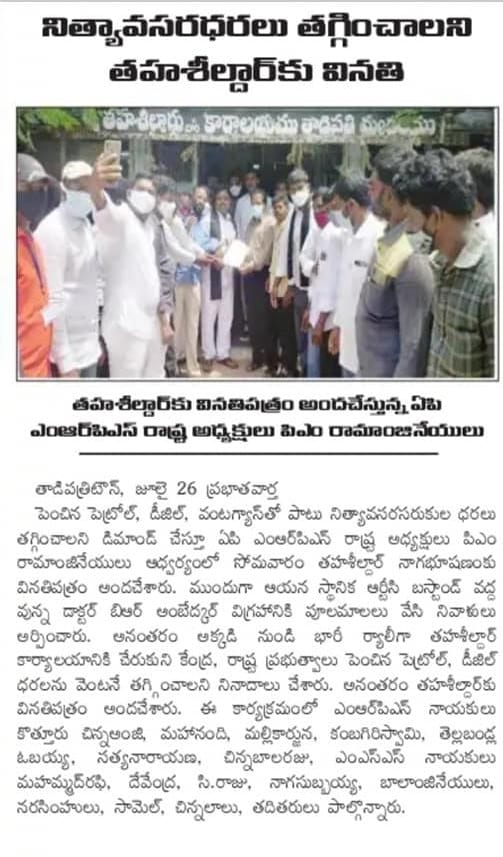 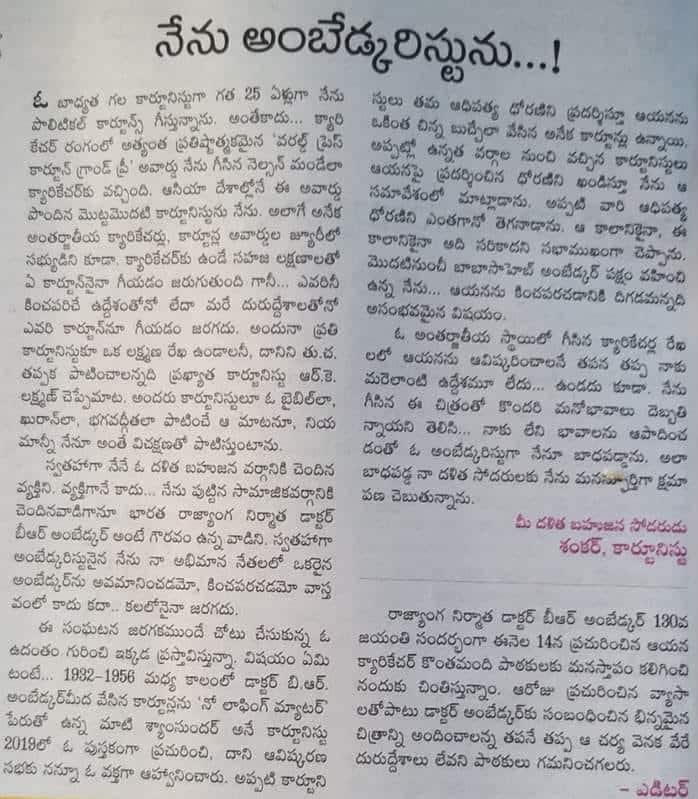 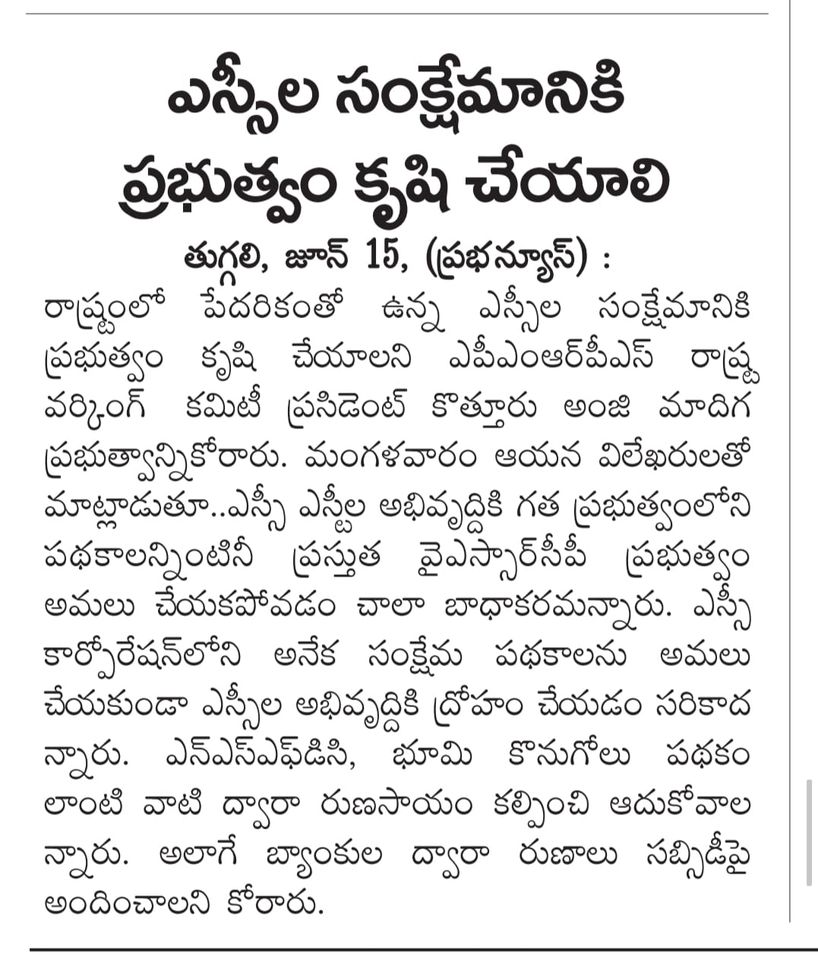 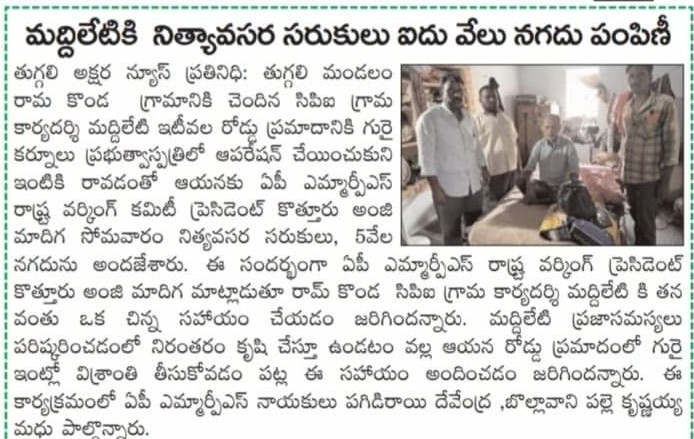