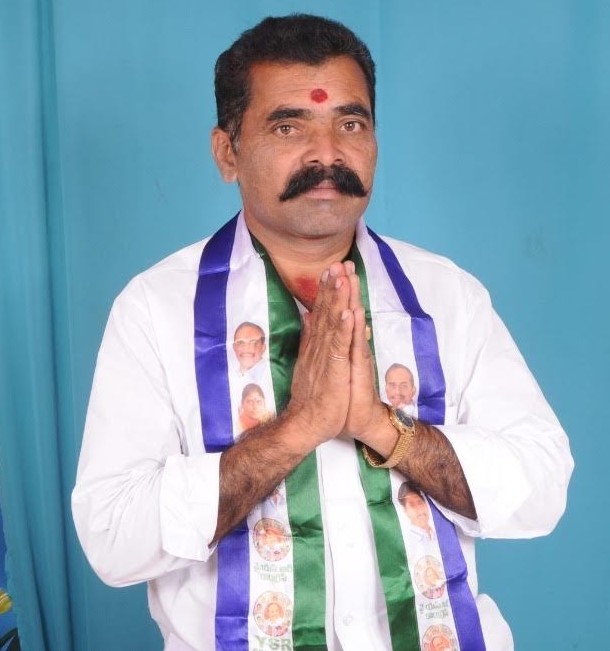 Padayatra Somanatha Reddy is an Indian Politician of YSRCP and Mandal Praja Parishath of Setturu Mandal, Anantapur District, Kalyandurg in the Indian State of Andhra Pradesh.

On the 01st of June 1966, Somanatha Reddy was born to the couple Mr. Padayatra Sriram Reddy and Mrs. Padayatra Gowramma resided in the village of Setturu, Anantapur District, Kalyandurg, in the Indian State of Andhra Pradesh.

In the year 1983, Somanath Reddy acquired his Secondary Board of Education from Zilla Parishad High School located at Setturu and completed his Intermediate from Government Junior College at Rayadurgam in the year 1985.

He completed his Graduation from Government Degree College in Rayadurgam in the year 1988.

In the year 1983, Somanatha Reddy began his Political Career by entering the Indian National Congress (INC) often called a Congress Party to attain the political requirements of the people while also providing a specific service.

As a part of INC, Somanatha Reddy express keen interest and performs every activity as a Party Activist by discharging his duties with a code of conduct and also for the recognition of the respective party.

His unwavering commitment and true effort gained him the position of Mandal Youth Leader in Setturu in the year 2012 and has been constantly working for the people, thinking about their welfare, and gaining immense admiration from the people.

He was elected as Mandal Convener in Setturu in the year 2022.

Later, In the year 2012, Somantha Reddy Switched from INC to Yuvajana Sramika Rythu Congress Party(YSRCP), was enchanted by the services rendered to the people was started to attain the political requirements of the people while also providing a specific service.

Upon Joining, he was designated as the Mandal Praja Parishath of Setturu from YSRCP in 2021, to serve the people and tackle the issues raised by executing his tasks effectively and adhering to the party’s policies and guidelines. 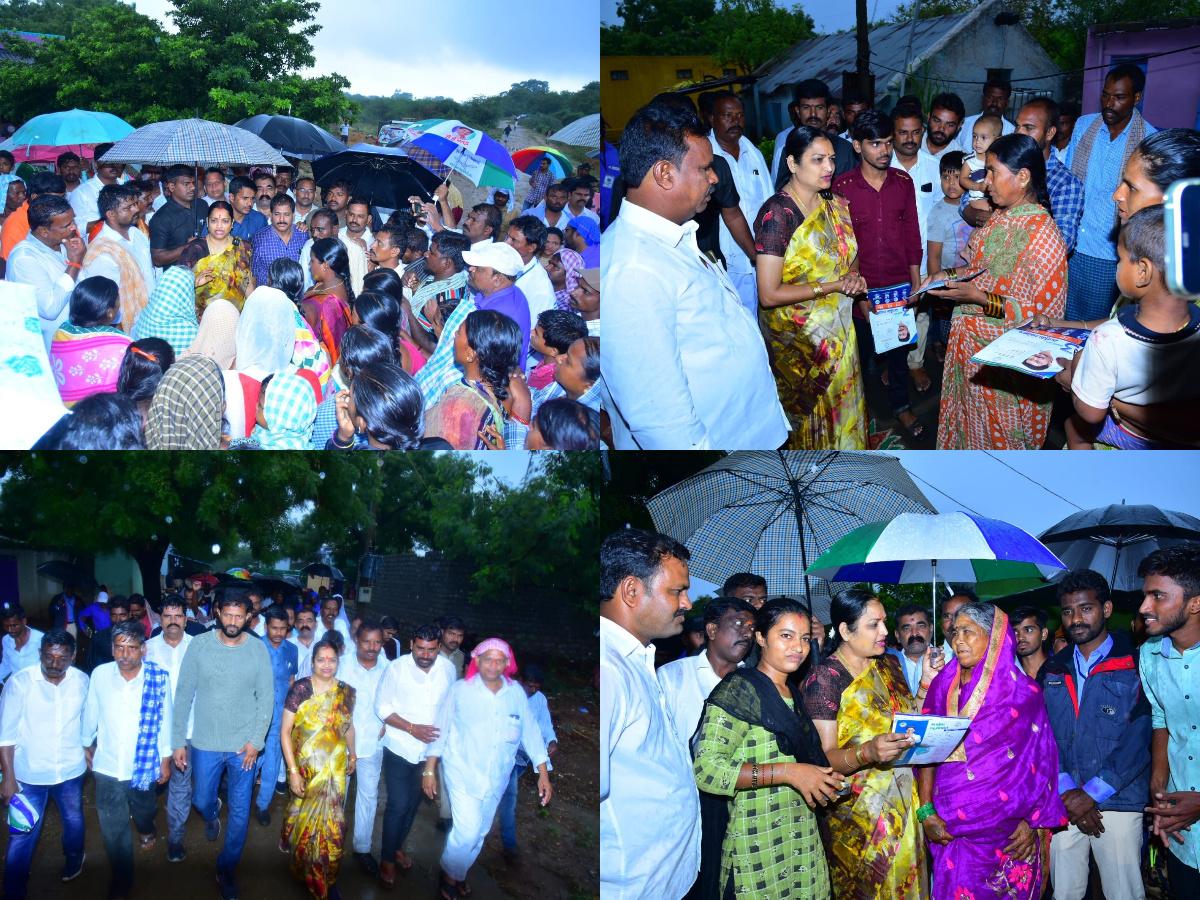 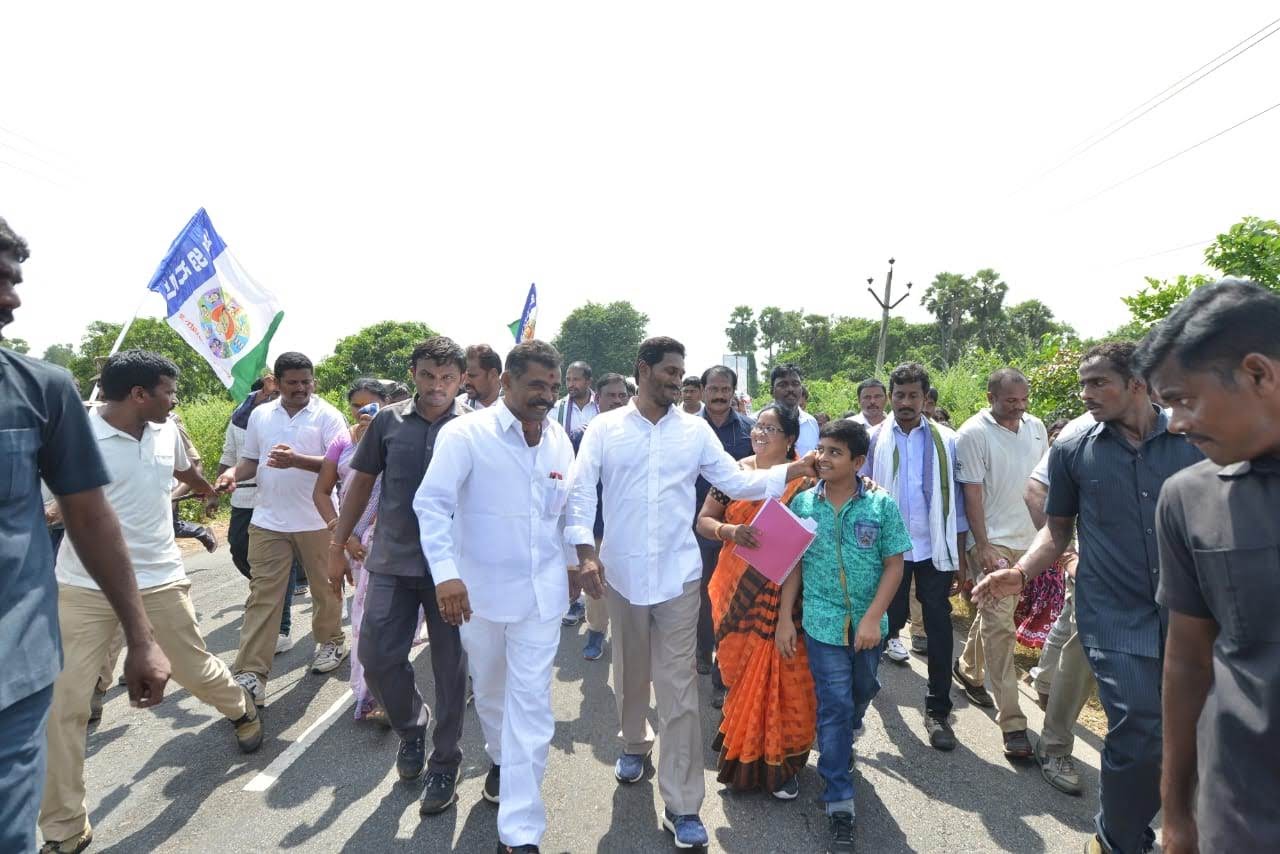 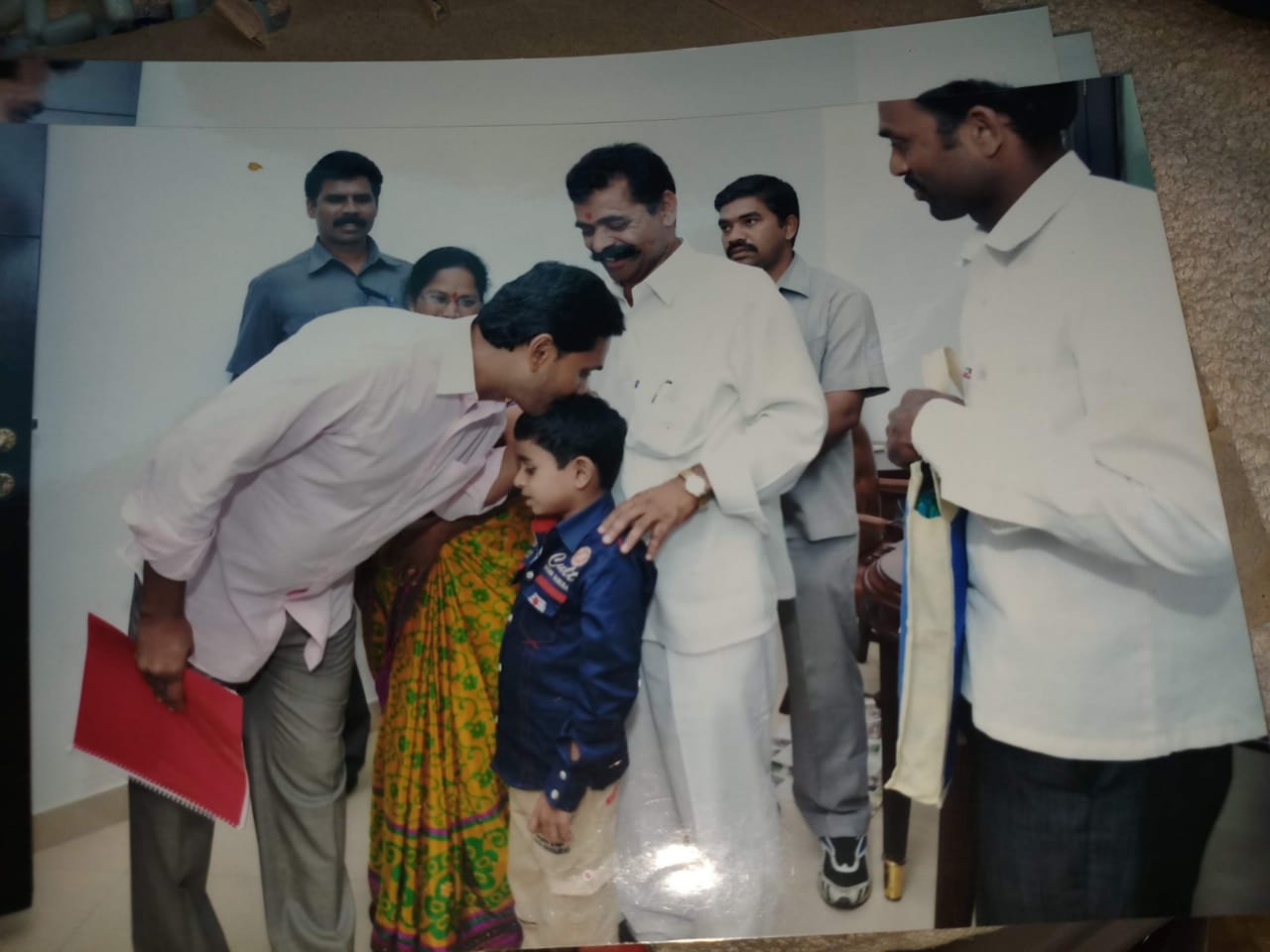 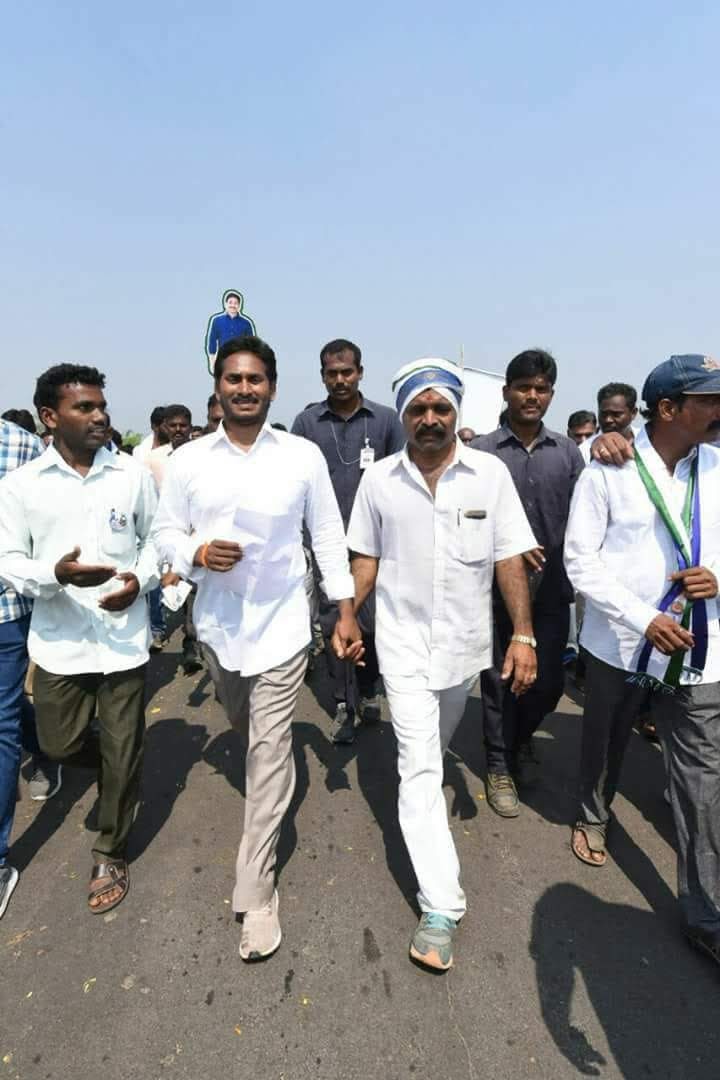 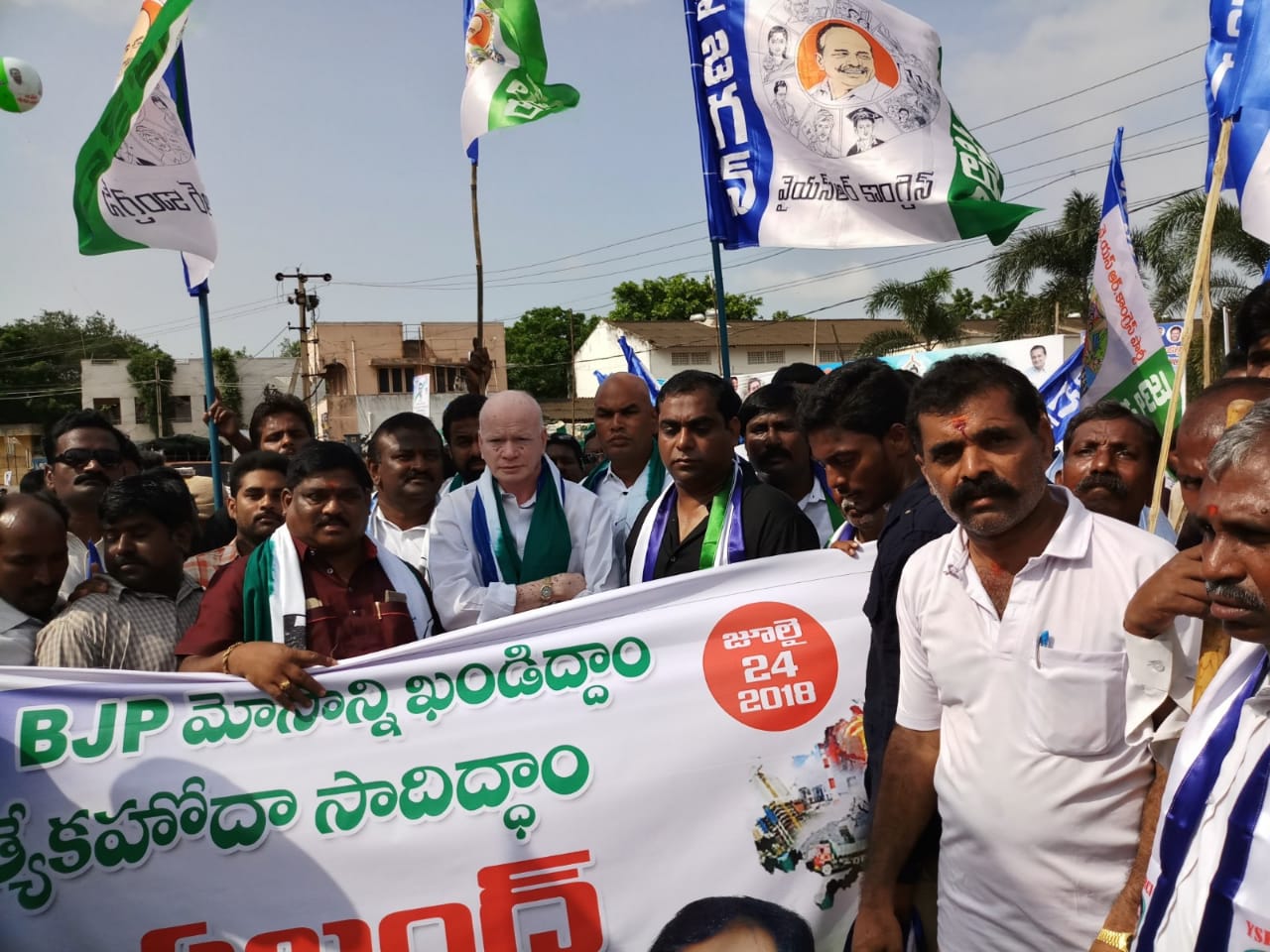 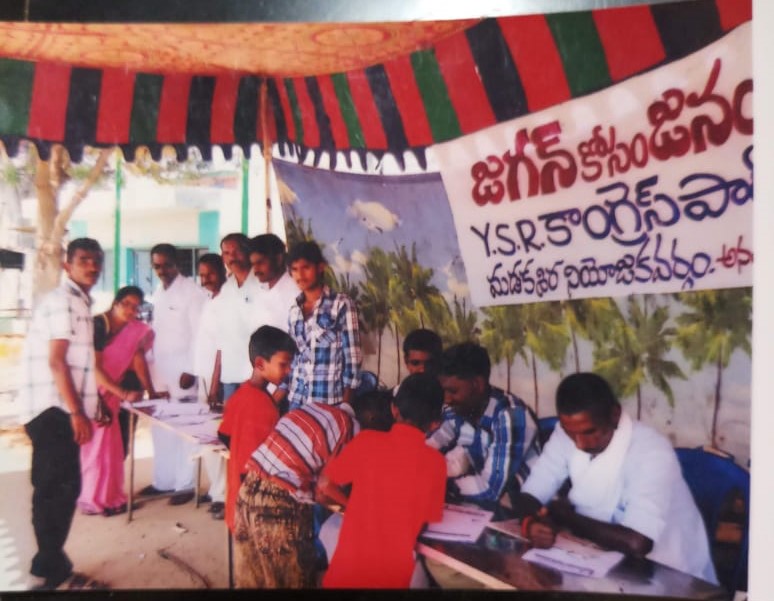 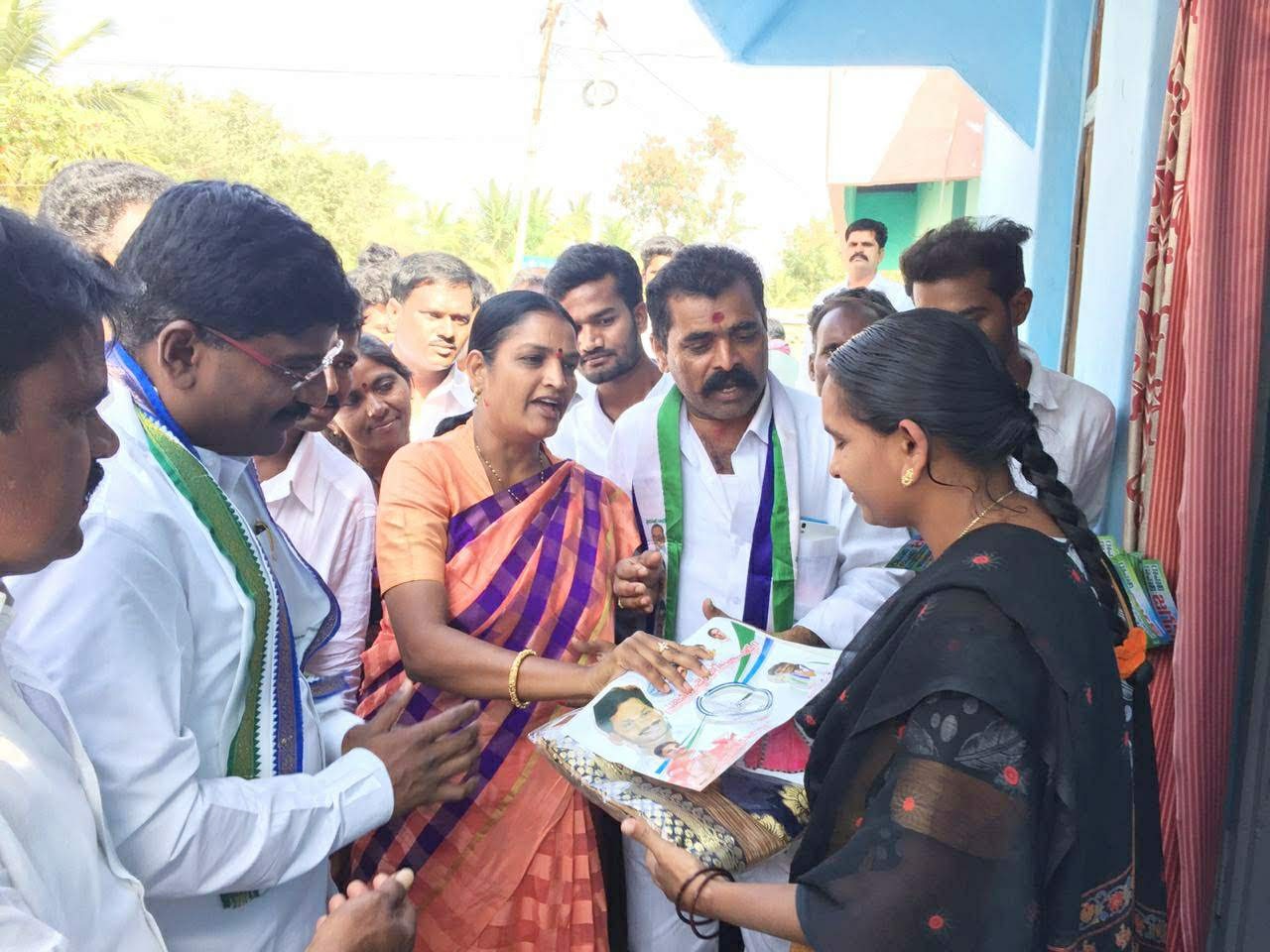 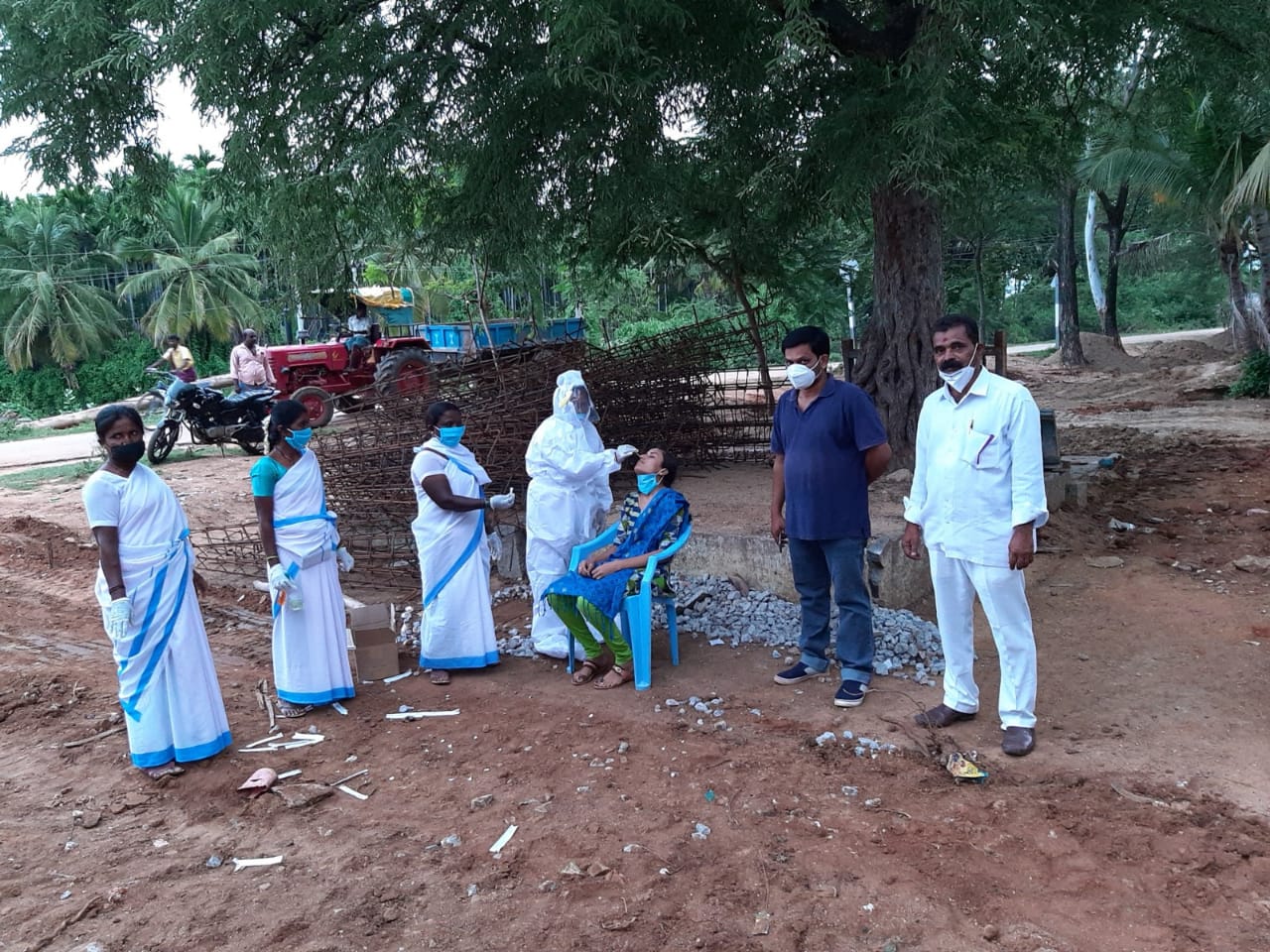 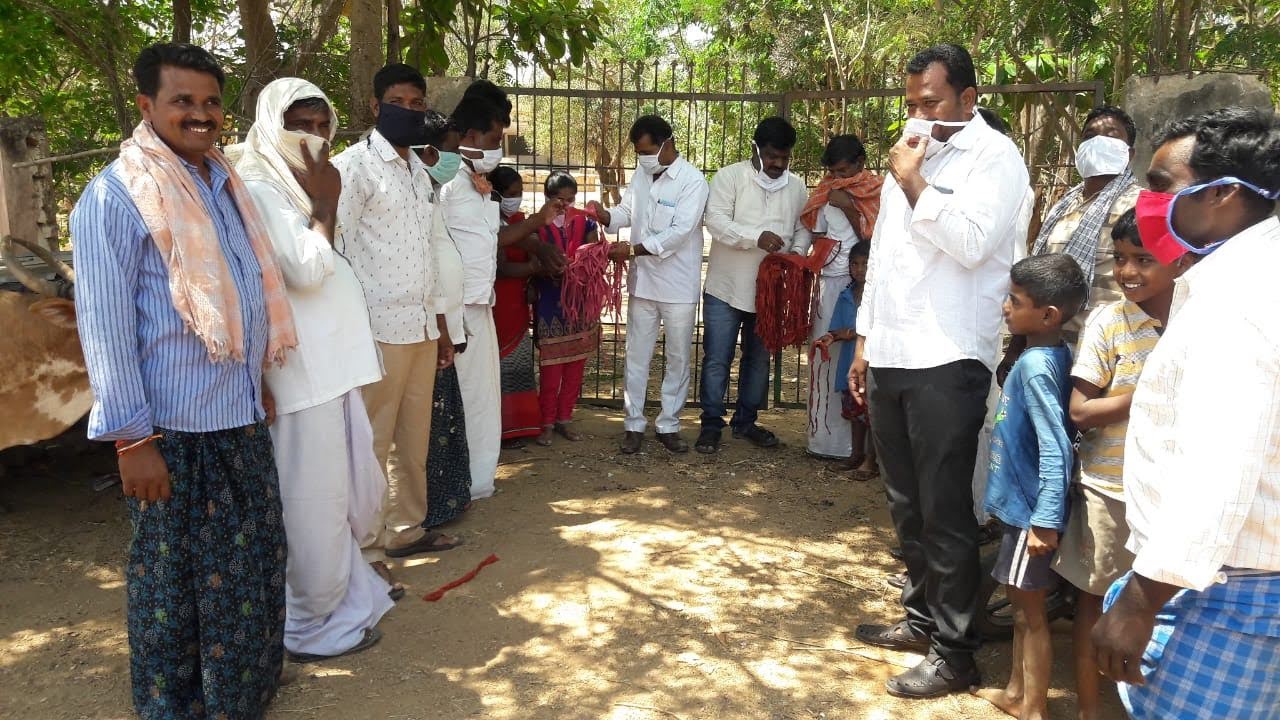 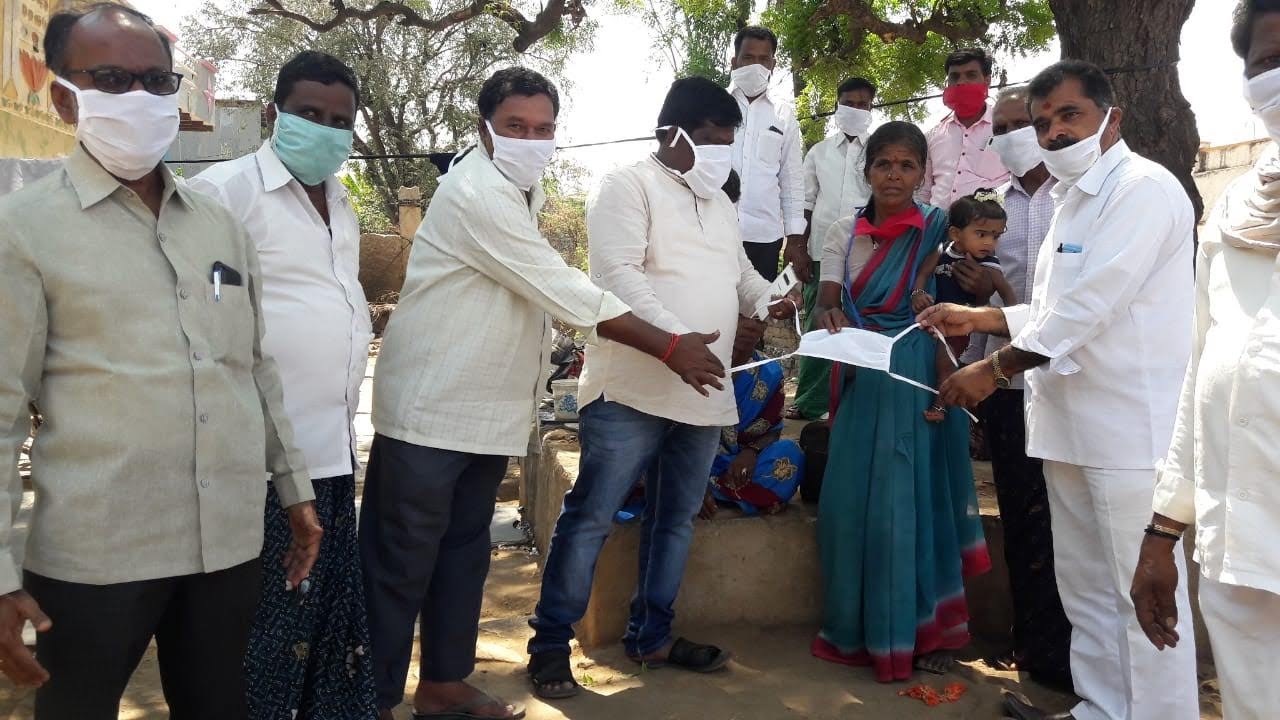 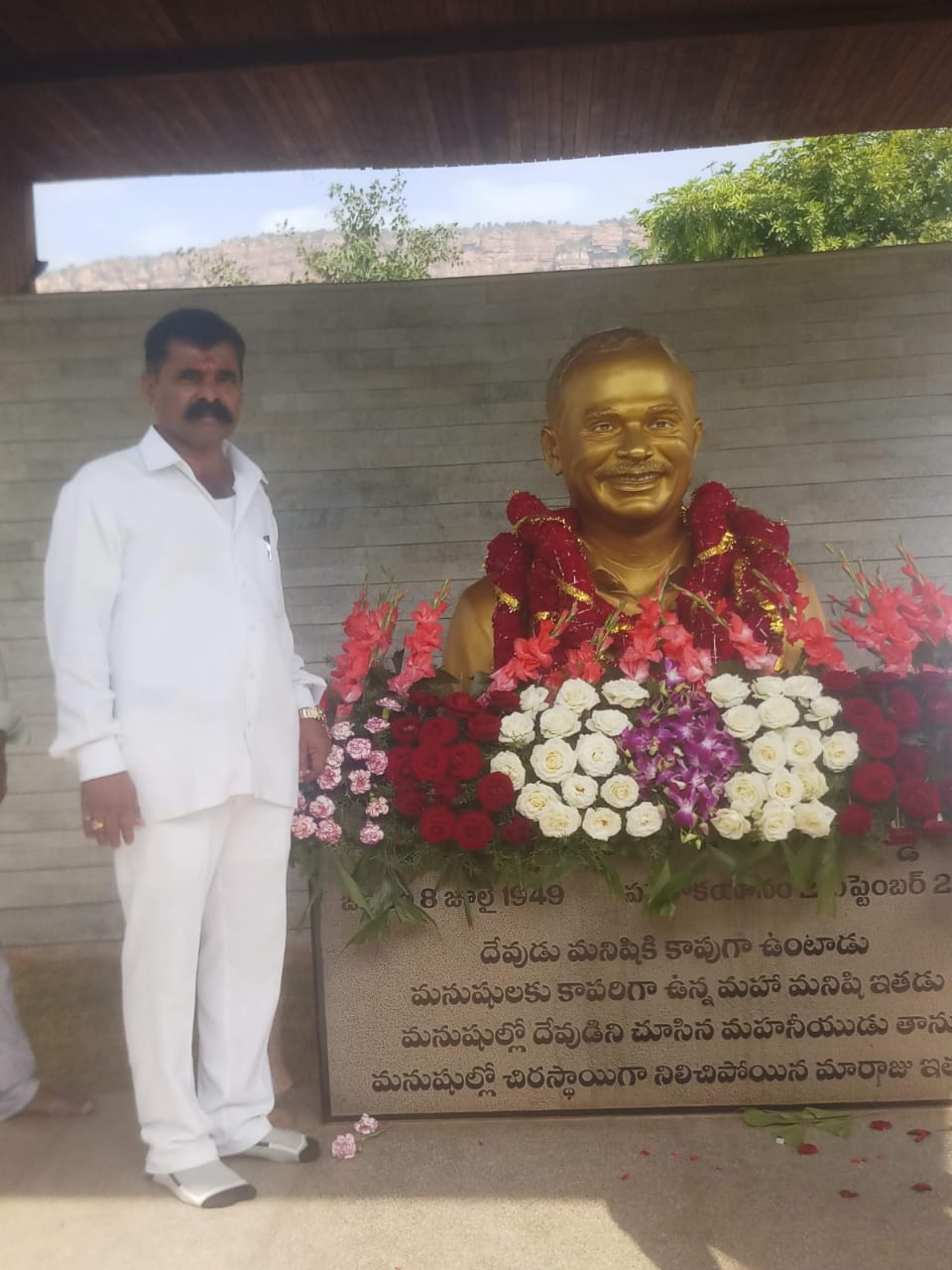