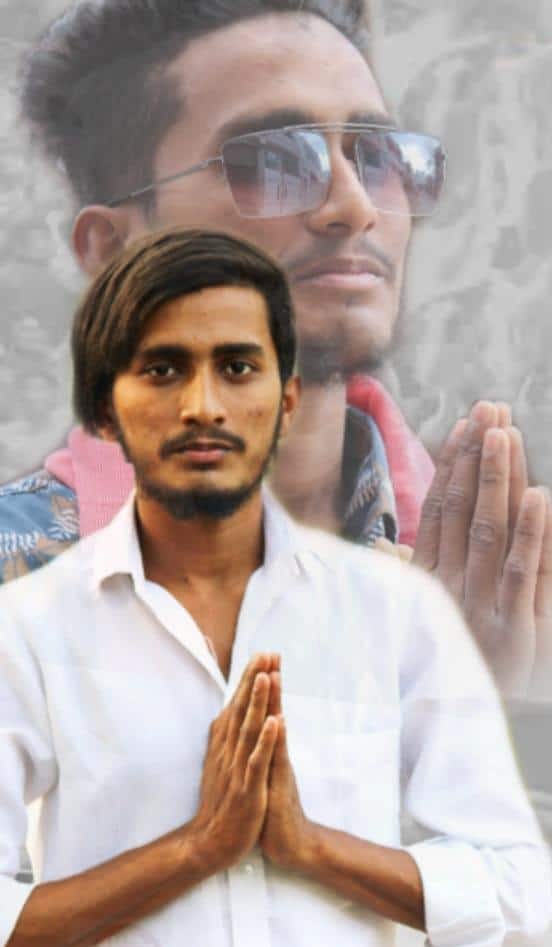 Padala Sandeep Patel is an Indian Politician of JSP and the District Youth Wing Executive Member of Karimnagar, Telangana.

On the 01st of June 2000, Sandeep Patel was born to the Couple Mr. Padala Mallaiah and Mrs. Padala Saroja in the village of Gangapur in Kataram Mandal of Karimnagar District in the Indian State of Telangana.

In the year 2014, Sandeep obtained his SSC Standard from Government High School located at Rayadurgam and completed his Intermediate course at Madhurveni Junior College at Rayadurgam in 2016.

Shortly after the end of his studies in 2018, with a passion for Politics, Sandeep Patel joined JanaSena Party(JSP) which was founded by Tollywood actor and politician Pawan Kalyan.

Since the day, he joined the Party, he served as the Active Member and did his part for the betterment of the society by carrying out his duties properly and following the rules amd regulations of the party.

In the year 2018, he was appointed as the Constituency Leader of Manthani from JSP by doing his part to mitigate the difficulties experienced by people.

As a result, he was appointed by the District Youth Wing Executive Member of Karimnagar in 2021, where he has served solely for the benefit of the people and has not betrayed the trust that the party has placed in him to this day. He has earned the support of the party and the people by carrying out the responsibilities, duties, and powers that have been assigned to him. 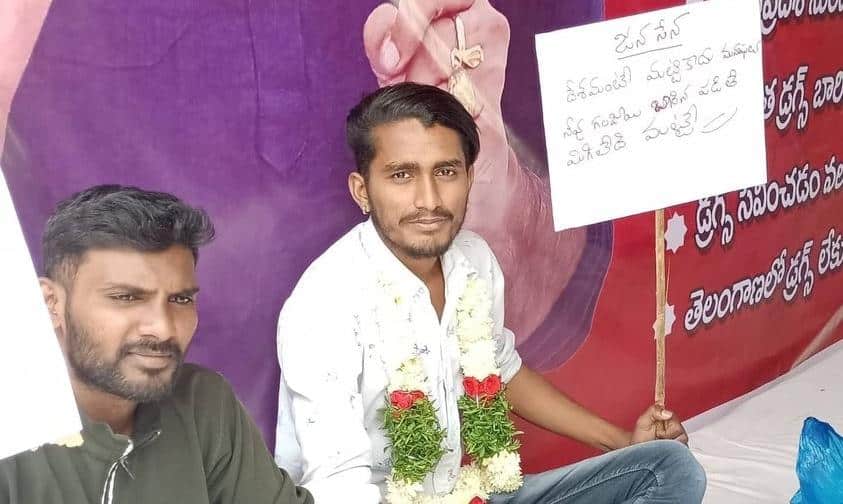