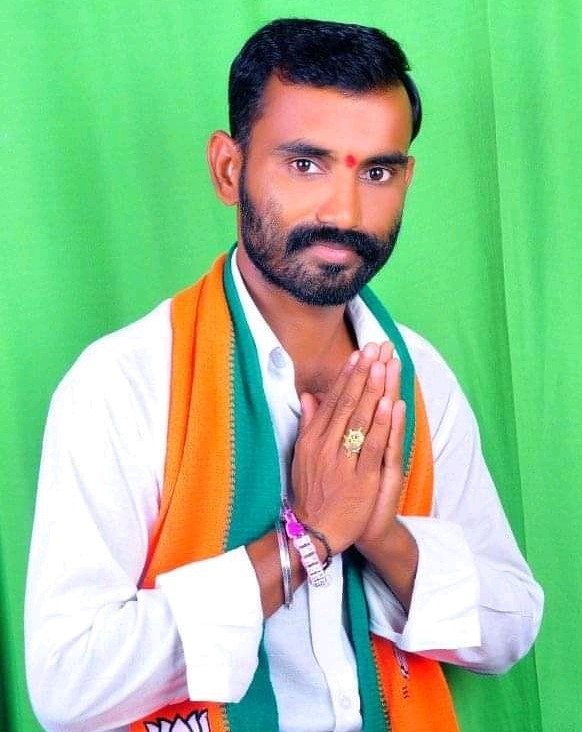 Padala Harika Rajesh is an Indian Politician and current BJP Mandal Shakthi In-charge from Kadem Mandal in the Indian state of Telangana.

On the 10th of April, 1988 Rajesh was born to the couple Mr. Padala Rajanna and Mrs. Padala Gangavva in the Lingapur Village of Nirmal District in the respective State of Telangana.

In the year 2005, Rajesh acquired his Secondary Board of Education from ZP High School located at Lingapur in Nirmal District.

Later, he acquired his undergraduate from Government Junior College located at Khanapur, Telangana, and accomplished it in the year 2008.

Rajesh after being settled in his career he happily engaged and married Harika on the date of 16th-August-2017. These ethnic couple has settled in a happy life.

In 2006, he joined the Akhil Bharatiya Vidyarthi Parishad (ABVP) which is registered in the form of a student organization, and worked constantly as a Mandal President by solving the issues of Students till the year 2009.

In the year 2009, Rajesh commenced his political career by joining the Telugu Desam Party (TDP) and continued rendering services to the people as an Active Member of TDP.

Rajesh was a sincere TDP worker right from his joining and propagating its principles from the beginning. He has been deeply attracted by the policies and ideals of the party and the vision of our great leader former Chief Minister of Andhra Pradesh and was immensely inspired by the unique schemes introduced by the Nara Chandra Babu Naidu.

He was promoted by receiving the authority as an of Mandal President from TDP of Kadem by increasing his responsibility and continuing his service, thinking for the welfare of the people for the moment and dealing with the activities for the development of the Society.

He exposed his leadership skills by serving as the Party Activist and working comprehensively all the time for the welfare of humankind. As being a part of the BJP, Rajesh expressed a keen interest and performs every activity for the recognition of the respective party.

He upholds the trust that the people have placed in him and maintains his service, in the year 2013 Rajesh was selected as the Village Booth President at Lingapur in Telangana by concentrating on the welfare of the people at the moment and dealing with the activities up to 2014.

For his work humility towards the growth and the welfare of the people, in 2015 he was appointed as the Mandal Secretary from BJP in Telangana and provided services to the people by satisfying the requirements of everyone who appealed to him for assistance till 2016.

In view of the efforts being made for the development of the society, in the year 2018, Rajesh has been offered the post of Shakthi Incharge from Telangana and discharged his duties by being very cautious during performing the activities till now.

FAMILY PARTICIPATION AND INVOLVEMENT IN THE POLITICS-

Mrs. Harika Rajesh joined politics after being inspired by Rajesh’s political activism. She has been following in her husband’s ways and providing altruistic services to the public since she first engaged in politics.

For her determination, She was promoted by electing as the Village Mahila Morcha President of Lingapur from BJP to discharge her duties along with Mr. Rajesh from 2020 only for the good of the people without compromising on the trust placed by the party.

Rajesh conducted a Blood Donation Camp in the region of Nirmal and donated blood to the extreme people.
This has started by the Youth Members, with the thought of no INDIAN should die with lack of blood and by implementing into reality started a group with countable members and started donating all the blood- Normal groups, Negative Groups, Rare Groups across INDIA with the help of donors.

Due to a lack of sufficient available water resources to meet the needs of water usage, a shortage of water occurs, affecting people’s well-being and leading to hunger, disease, and poverty. Based on this aspect, Rajesh arranged Water Tanks to the nearby villages and reduced the water scarcity in the Assembly. 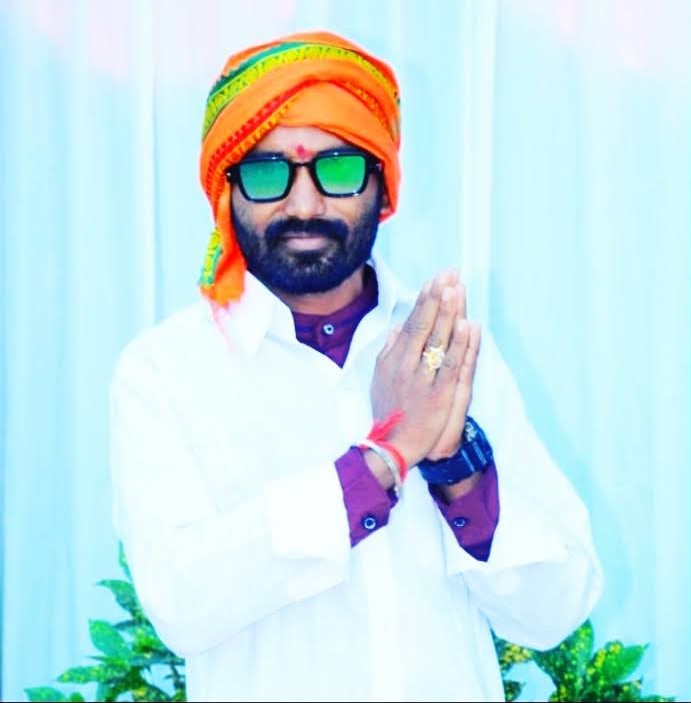 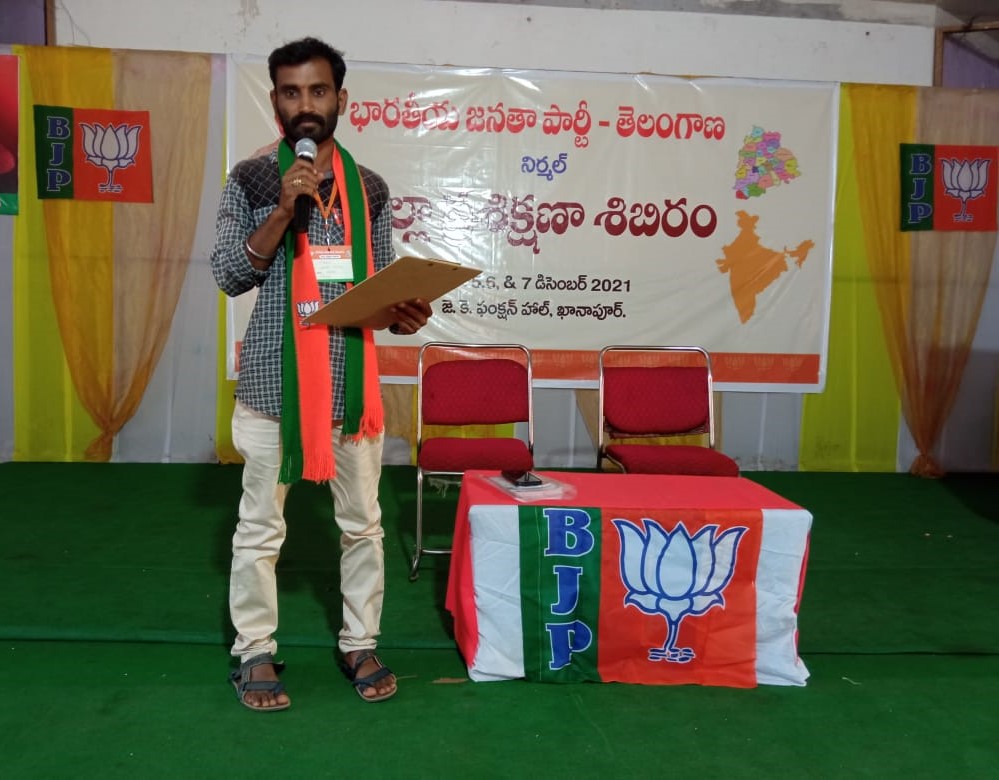 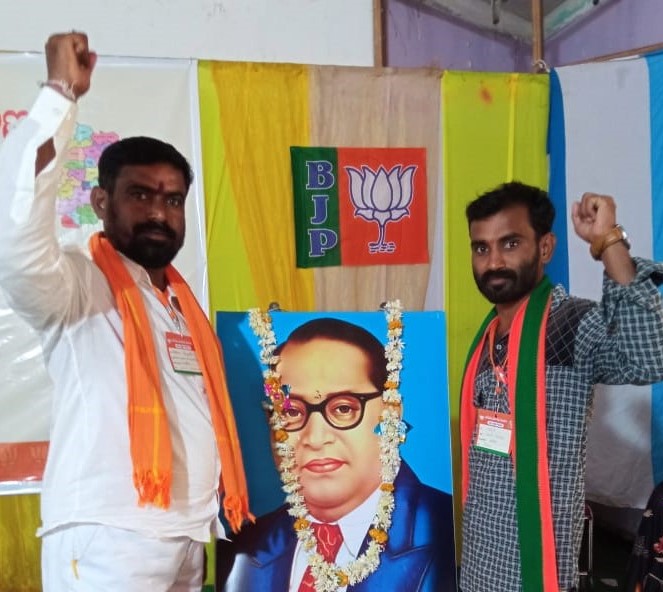 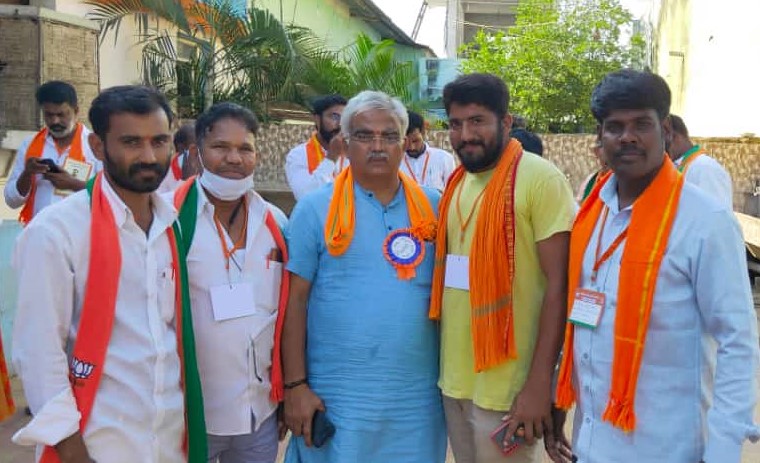 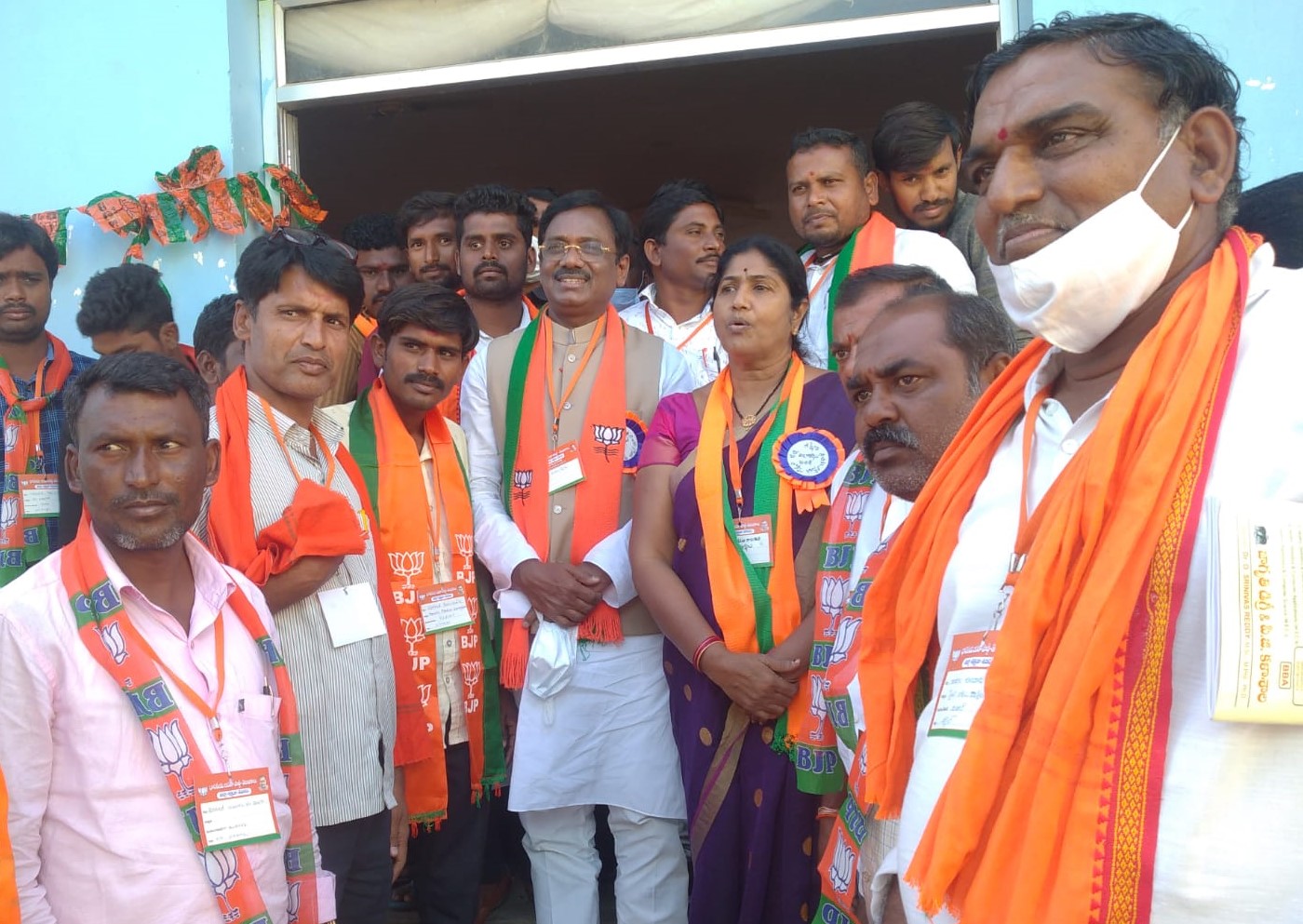 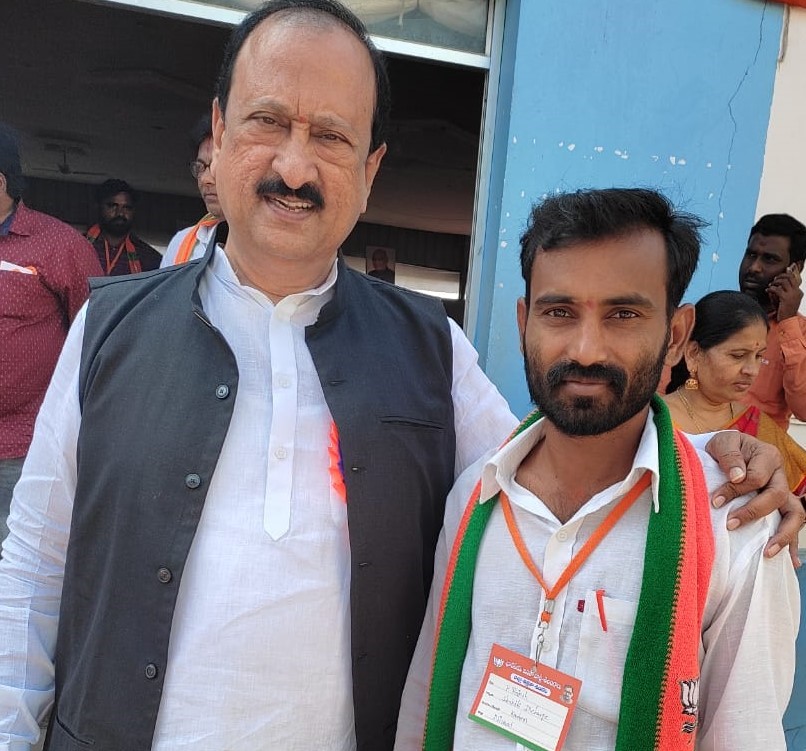 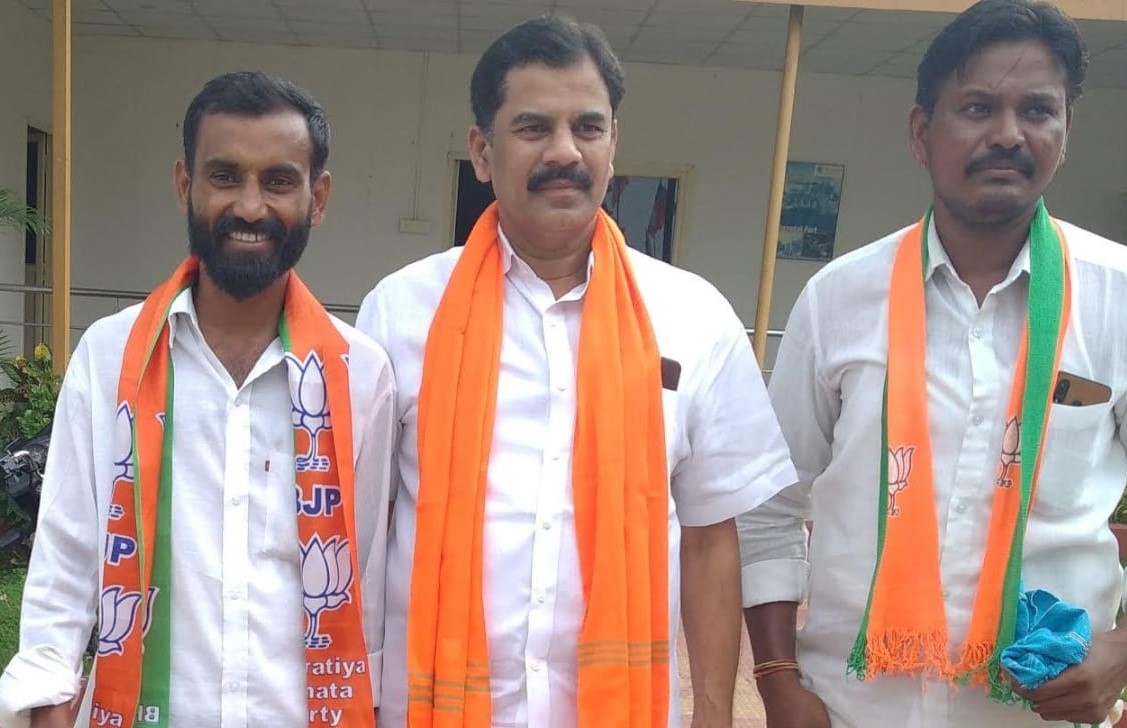 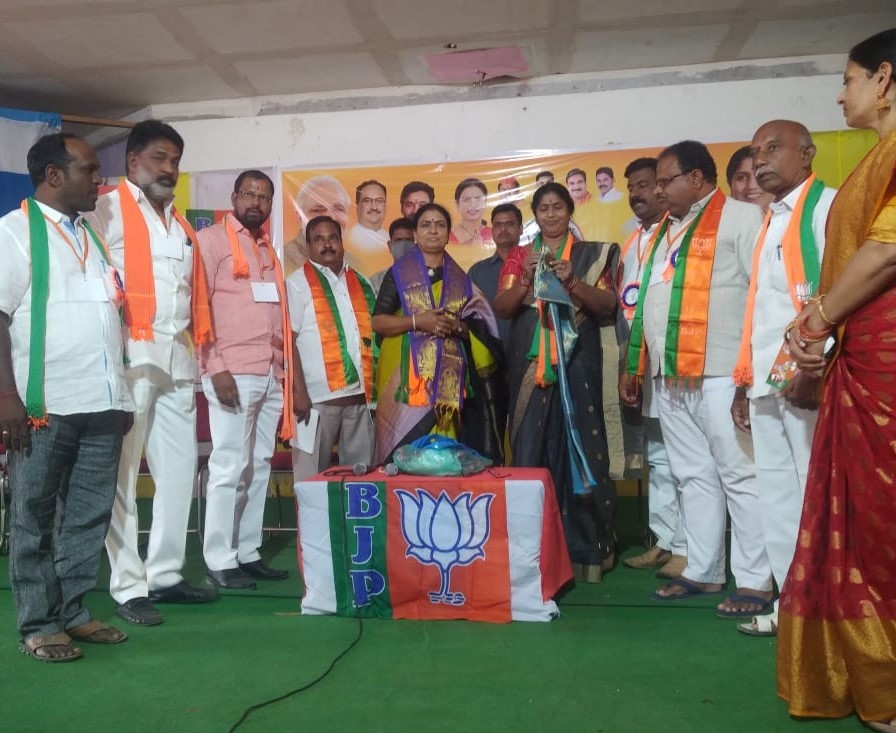 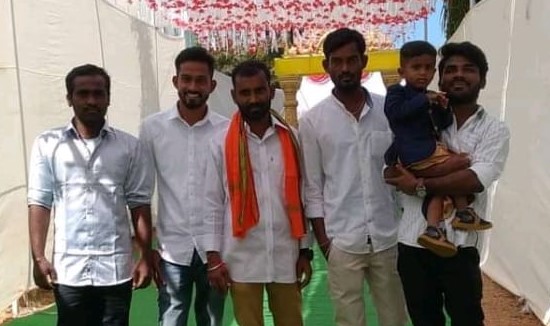 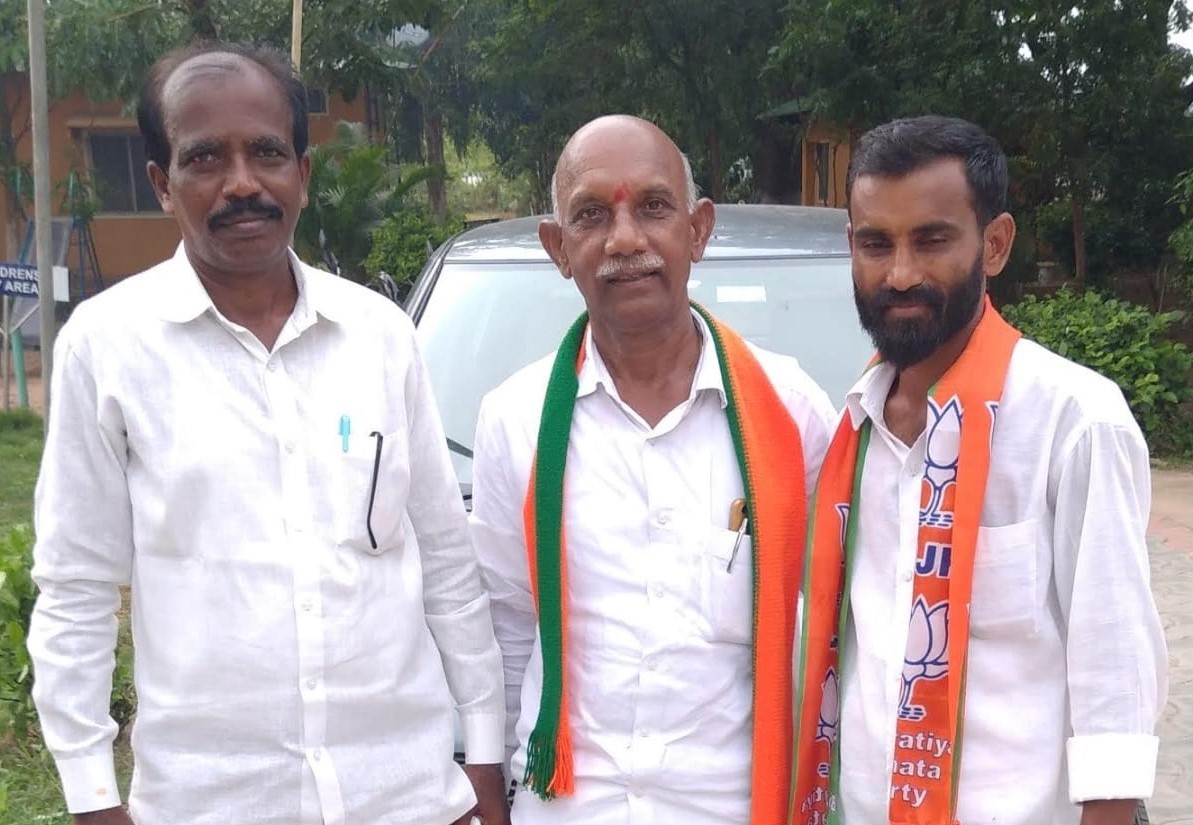 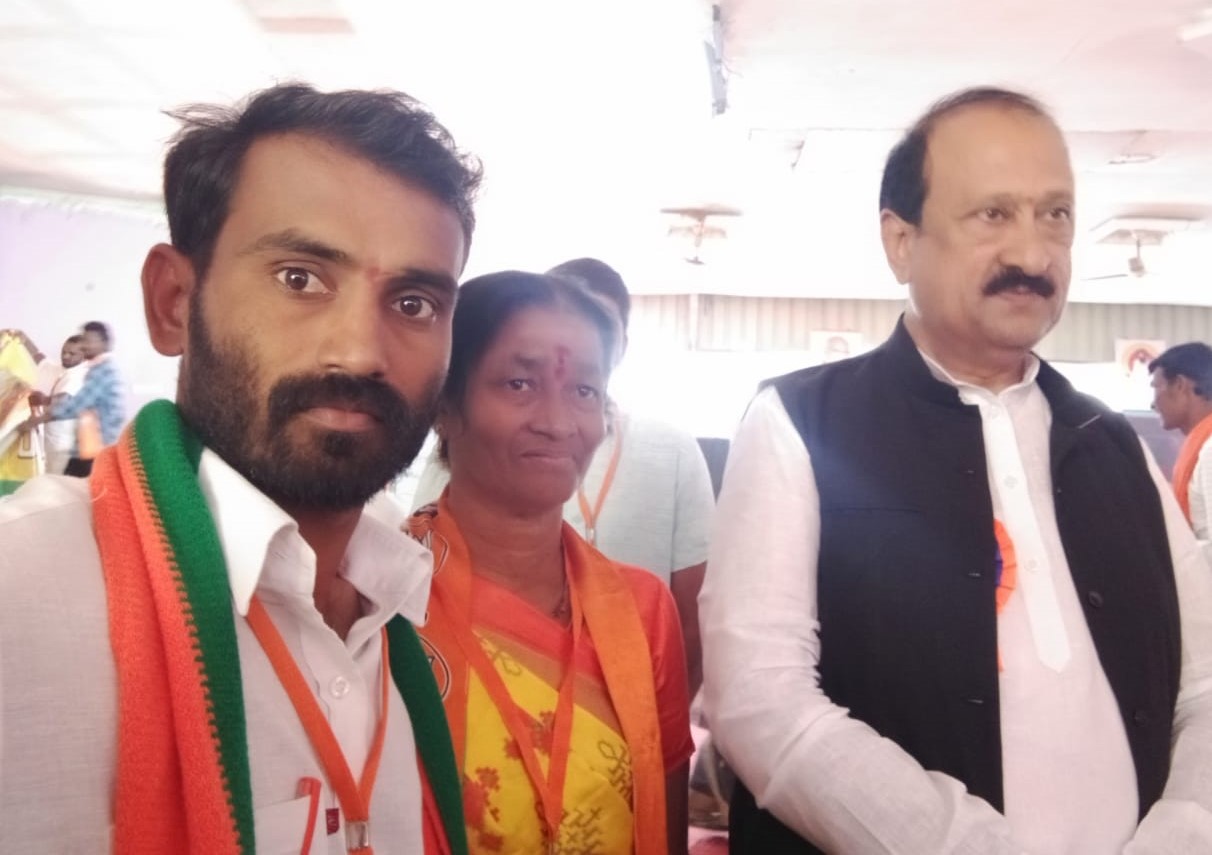 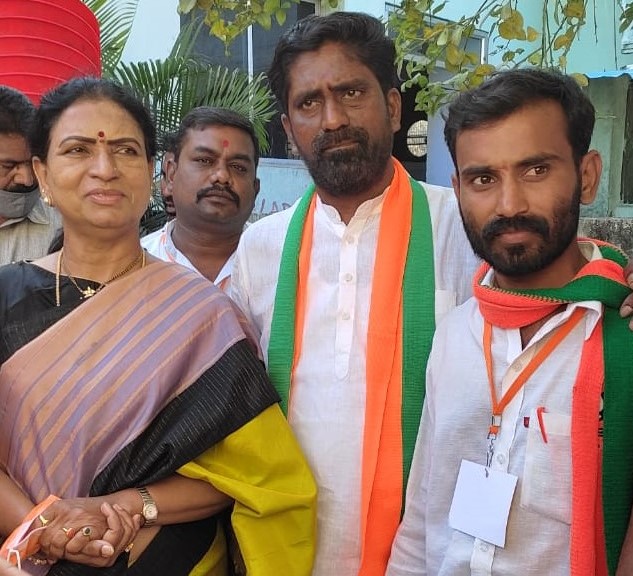