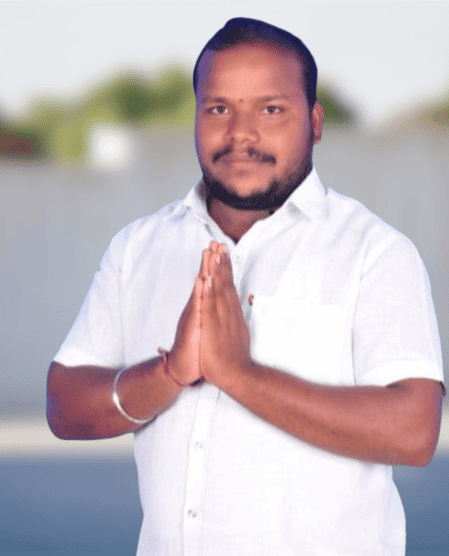 Pabbu Srinivas Goud is an Indian Politician of TRS and the Photostudio Association Mandal General Secretary of Madgul in Rangareddy District, Telangana.

On the 15th of April 1992, Srinivas Goud was born to Mrs. Pabbu Bujjamma and raised in the village of Madgul in Rangareddy District in the Indian State of Telangana.

Srinivas Goud obtained his Secondary School Certificate from Zilla Parishad High School located at Madgul, in Rangareddy District in 2007 and completed his Intermediate course from the Venkateswara Junior College at Madgul in 2009.

Srinivas Goud attained his Graduation of B.Tech from Sri Chaitanya Campus at Ibrahimpatnam in 2012 and finished his MBA from t St. Mary’s Group of Institutions, Hyderabad in 2017.

Having been greatly motivated by the effort and services offered to the people by the Kalvakunlta Chandra Sekhar Rao, the current Chief Minister of the State of Telangana, Srinivas Goud started his political career in 2008 by becoming a Member of the Telangana Rashtra Samithi (TRS).

As being a part of TRS, Srinivas Goud expresses keen interest and performs every activity as a Party Activist by discharging his duties with a code of conduct and also for the recognition of the respective party.

During Telangana Movement, He played an active role and fought for the separation of Telangana from Andhra Pradesh and to form Telangana as a separate State He lent great support to the Telangana Statehood Movement by providing intellectual support.

Srinivas Goud was appointed as the Mandal Youth General Secretary of Madgul from TRS in 2014 to serve the people in all ways by working thoroughly all the time for the benefit of humanity, citing code of conduct and disciplinary concerns.

For his stubbornness, he was elevated from TRS to Telangana Goud Sangam Youth Association Mandal President of Madgul in 2016, with the mandate to carry out his tasks only for the benefit of the people, without impacting the party’s faith in him.

In 2021, For his impressive performance during his services, Srinivas Goud was designated as the District President of Rangareddy from TRS to serve the people in all ways by working thoroughly all the time for the benefit of humanity, citing code of conduct and disciplinary concerns.

His steadfast dedication and genuine effort earned him the post of Photostudio Association Mandal General Secretary of Rangareddy in 2022 and he has been consistently working for the people, thinking about their welfare, and winning tremendous public acclaim. 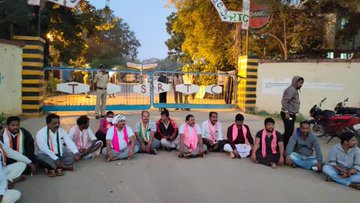 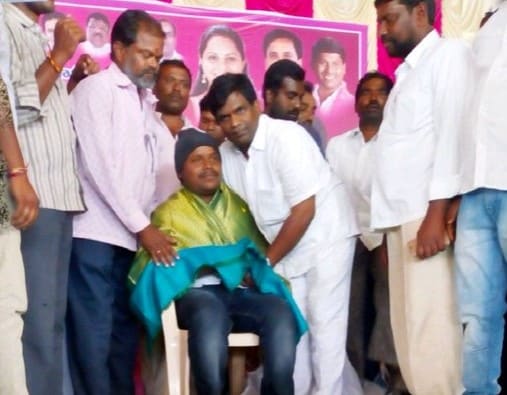 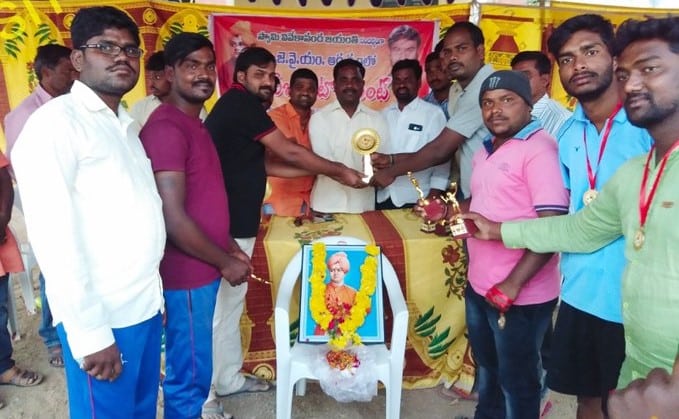