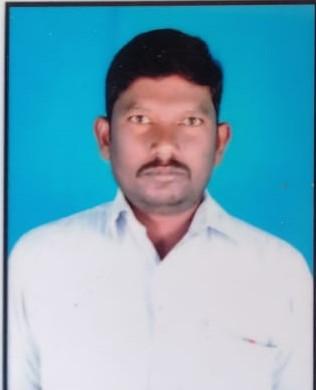 P.Rama Krishna is an Indian politician of YSRCP and Party Activist of Madanayakanahalli village, Kudair Mandal, Anantapur District, in the Indian State of Andhra Pradesh.

On the 10th May 1980, Rama Krishna was born to the couple Mr. Anjinappa and Mrs. Laxmakka resided in the village of Madanayakanahalli, Anantapur District, Uravakonda, in the Indian State of Andhra Pradesh.

Rama Krishna acquired his Secondary Board of Education from Zilla Parishad High School located at Athmakur.

In the year 2004, Rama Krishna joined the Yuvajana Sramika Rythu Congress Party(YSRCP), was enchanted by the services rendered to the people was started to attain the political requirements of the people while also providing a specific service.