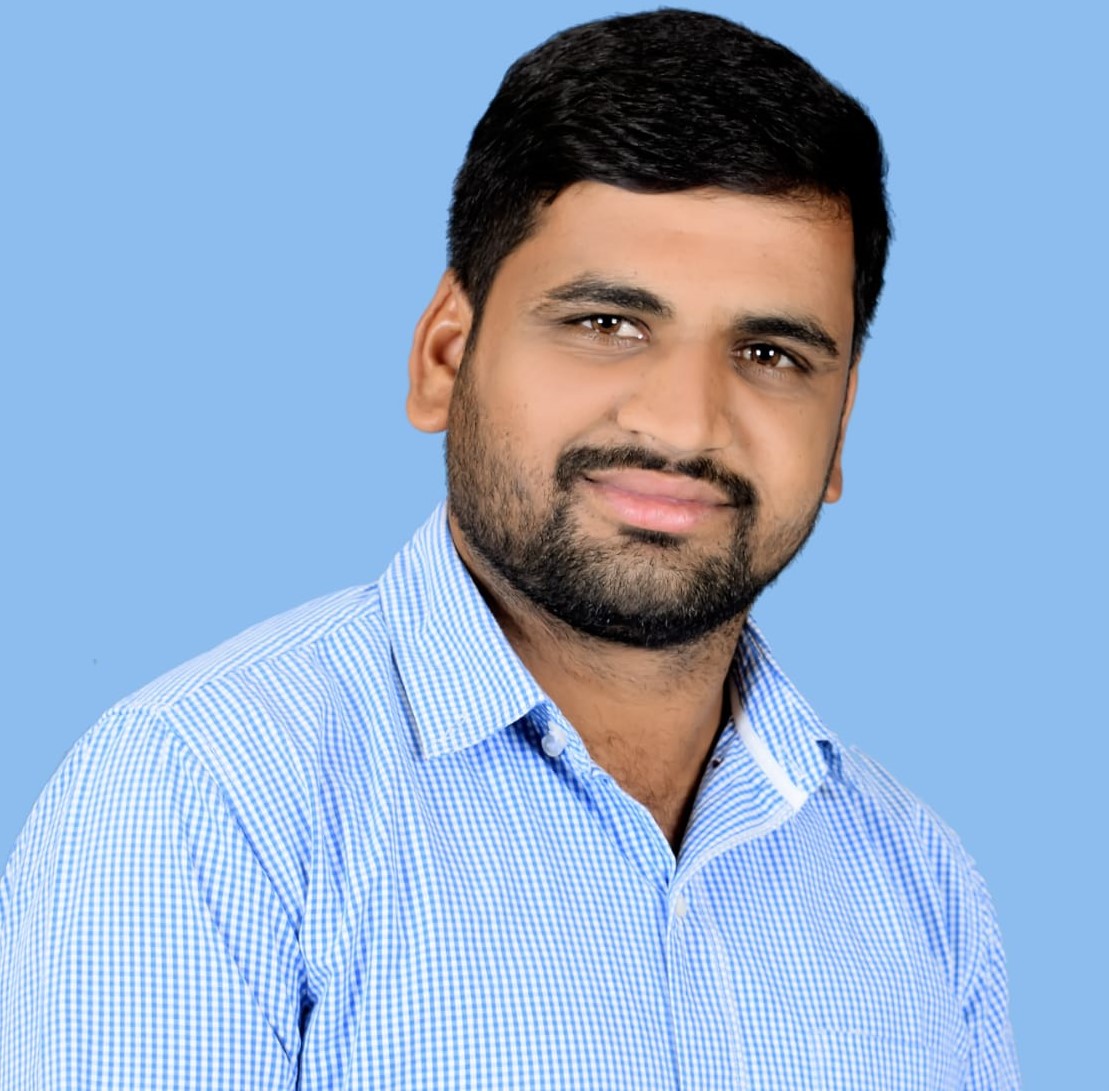 On the 01st of January 1992, Mohan was born to the couple Mr. Patlavat Ramu Naik and Mrs. Patlavat Govindamma in the Village of Meka Hanumanth Thanda in Narayanpet from the Indian state of Telangana.

In the year 2009, Mohan acquired his Secondary Board of Education from Sri Vivekananda High School located at Narayanpet in Telangana and 2011 completed his Intermediate course from Vidhya Mandir Junior College placed at Thadkal in Telangana.

He acquired an ITI from Sri Balaji Institute of Technology situated at Narayanpet and completed it in the year 2014.

He has been interested in politics since a young age, and his passion has led him to become a politician who expects people to succeed as a consequence of his services. Mohan was influenced by many political leaders, among them Andhra Pradesh former Chief Minister Chandrababu Naidu is prominent.

After the conclusion of his studies, Mohan commenced his political joining the Telugu Desam Party (TDP) founded by N.T Rama Rao who is an Indian actor, producer, director, film editor, and politician and also who served as Chief Minister of Andhra Pradesh.

He exposed his leadership skills by serving as the Party Activist and working comprehensively all the time for the welfare of humankind. As being a part of TDP, Mohan expressed a keen interest and performs every activity for the recognition of the respective party.

After governing the people in the respective party, in 2014 he debuted into the Telangana Rashtra Samithi (TRS) founded by Kalvakuntla Chandrashekhar Rao who is the Indian politician serving as the first and current Chief Minister of Telangana.

In recognition of his continued service, the party not only promoted him to the position as Panchayath Ward Member from TRS but also increased his responsibilities to discharge his duties.

In recognition of his continued service in the year 2018, the party not only promoted him to the position of Youth Mandal Secretary from TRS but also increased his responsibilities to discharge his duties.

For his determination, he was promoted as the TRS Mandal Youth President from Narayanpet to discharge his duties from 2020 only for the good of the people without compromising on the trust placed in him by the party.

He has served conscientiously for the prosperity of the people from the party’s inception to the present day, consistently aspiring for the party’s and society’s advancement, and performing desperate service to the community and for the goodness of the people. 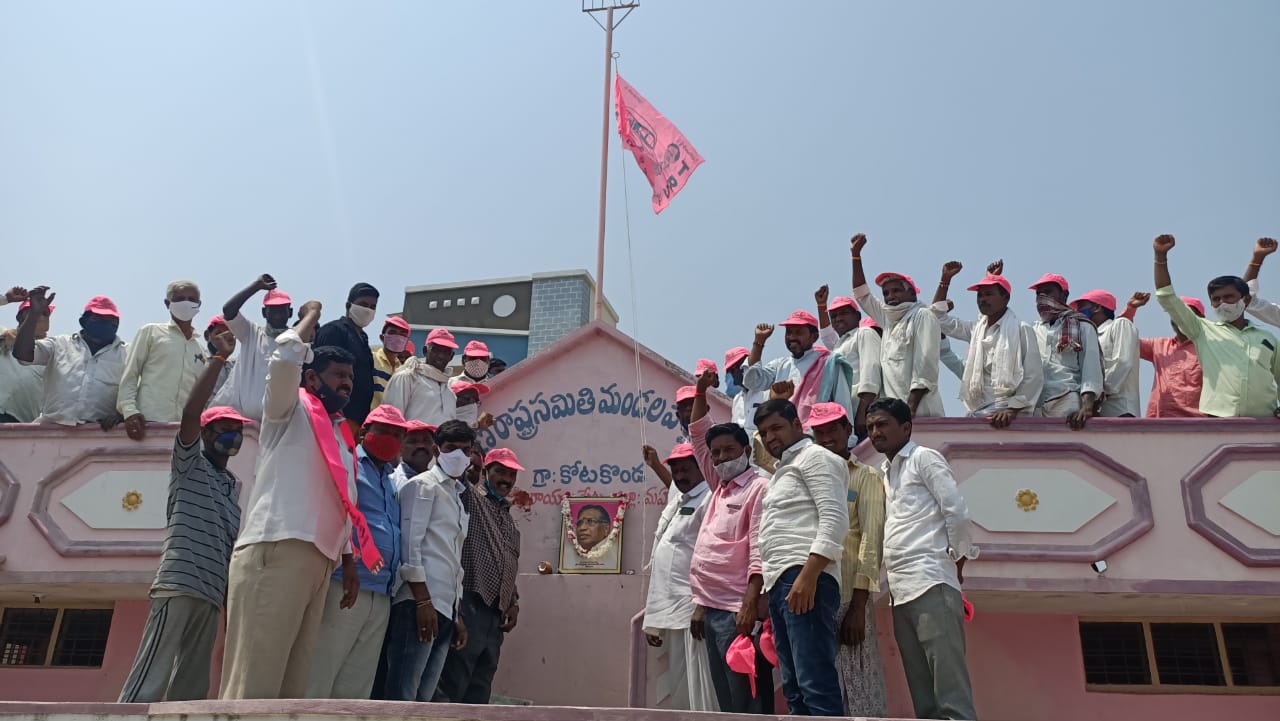 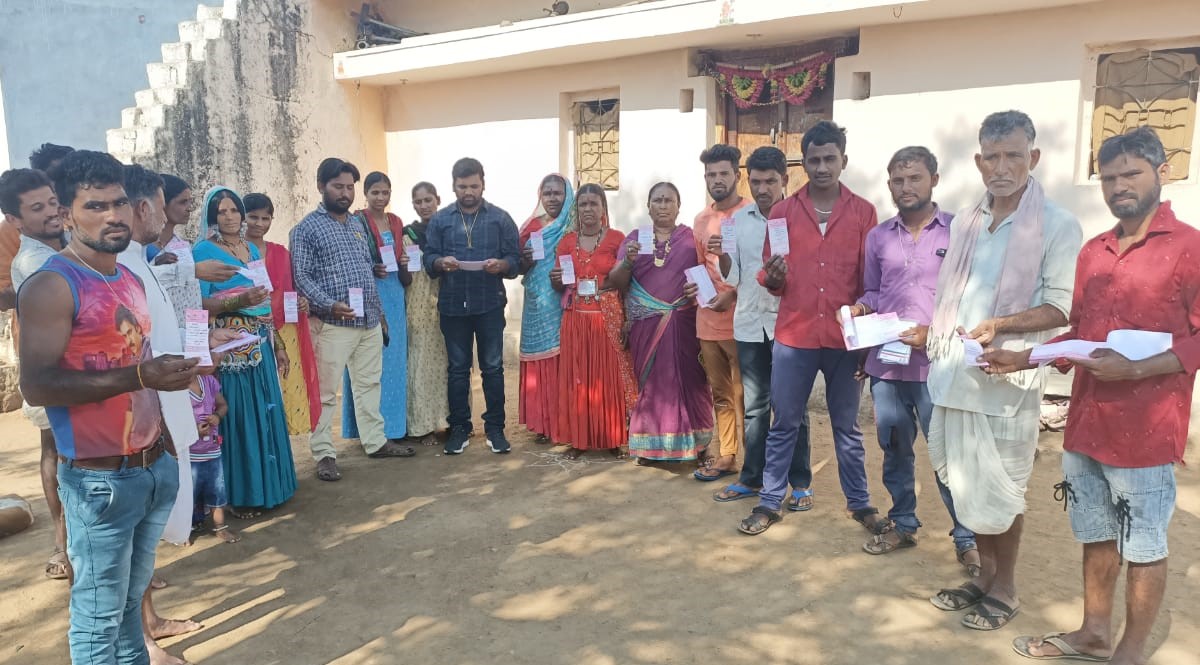 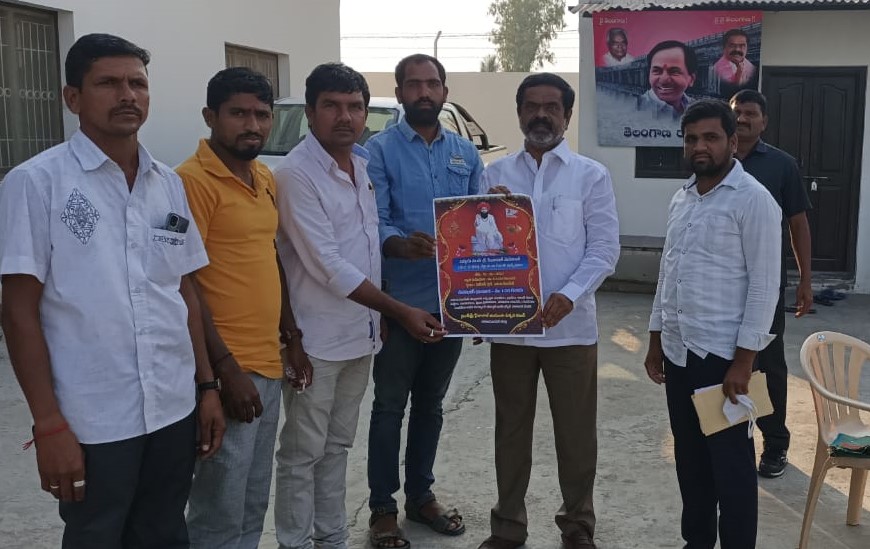 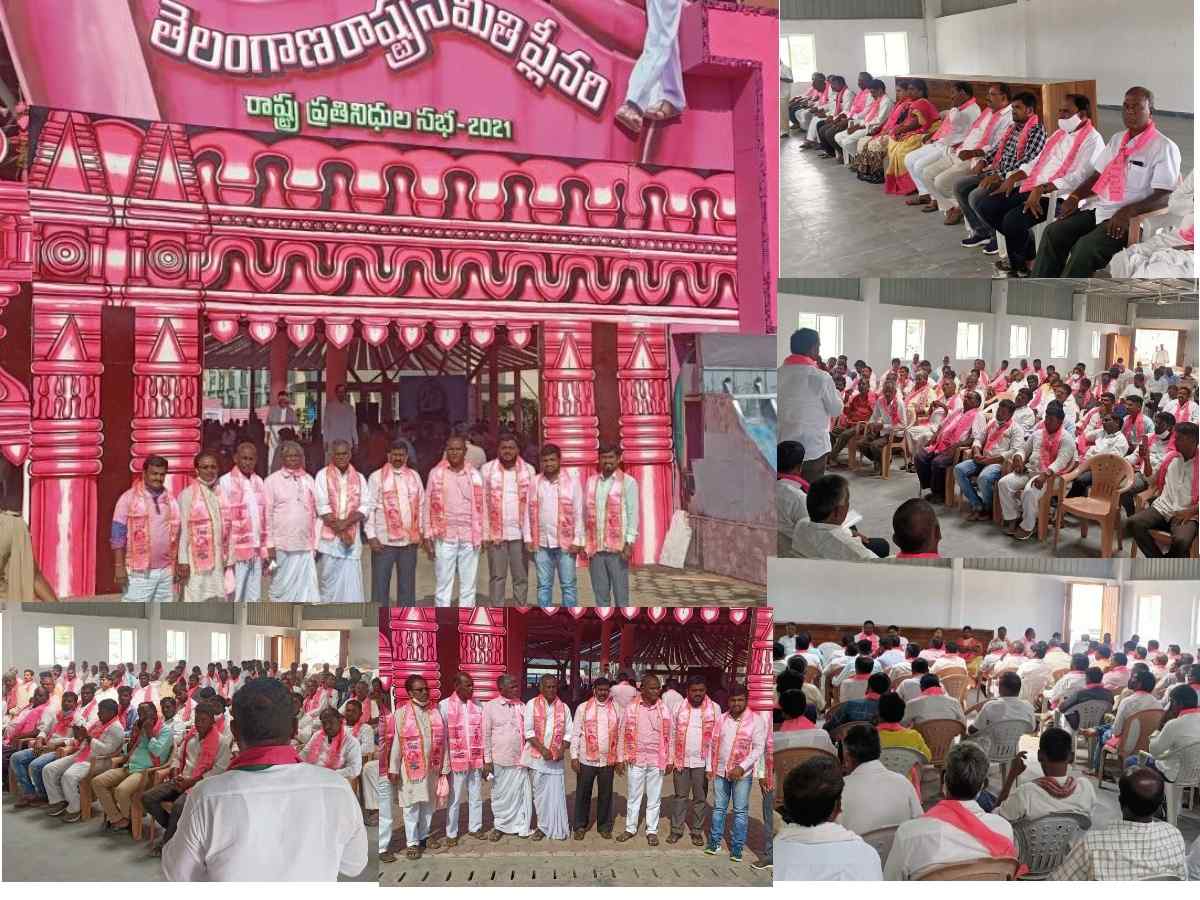 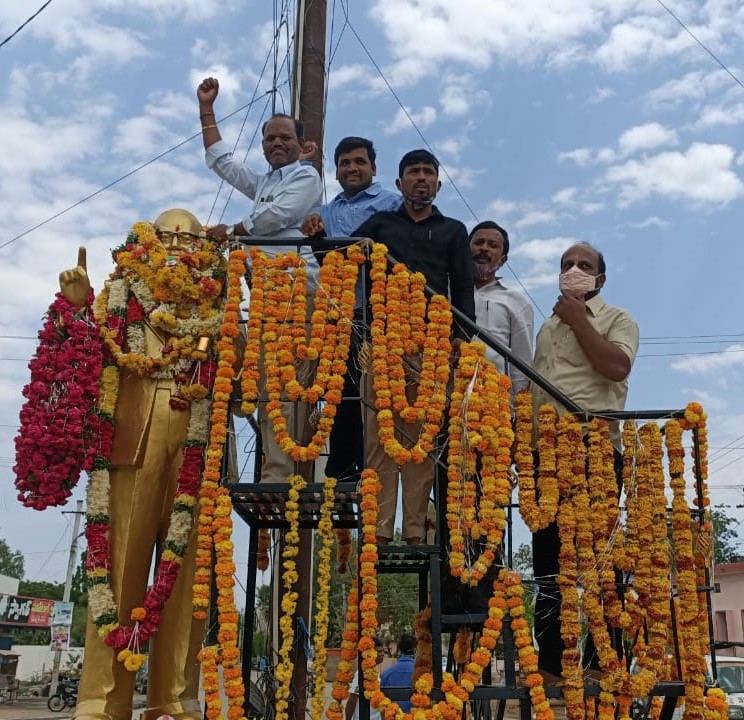 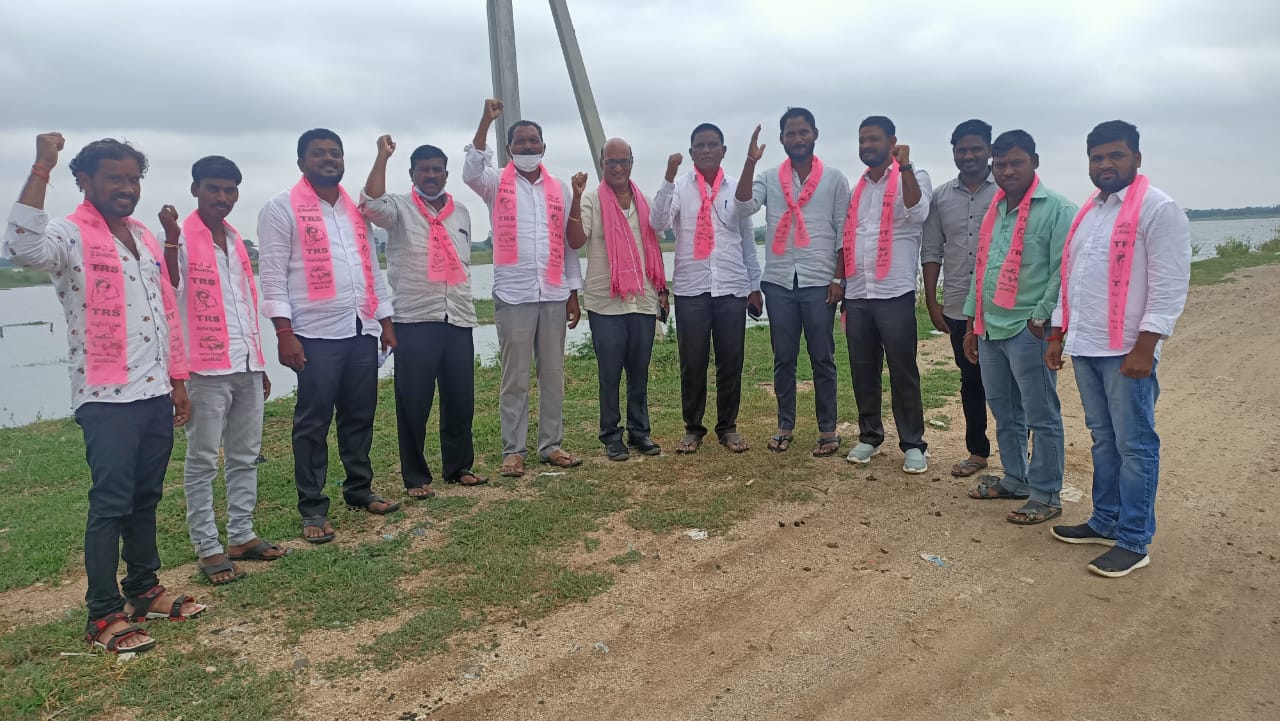 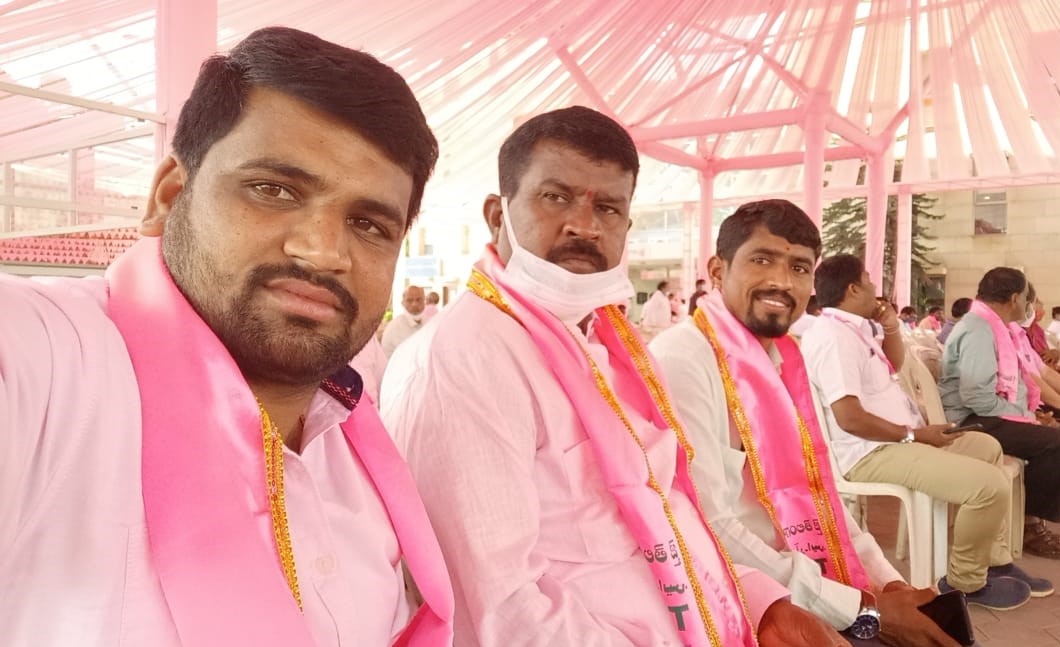 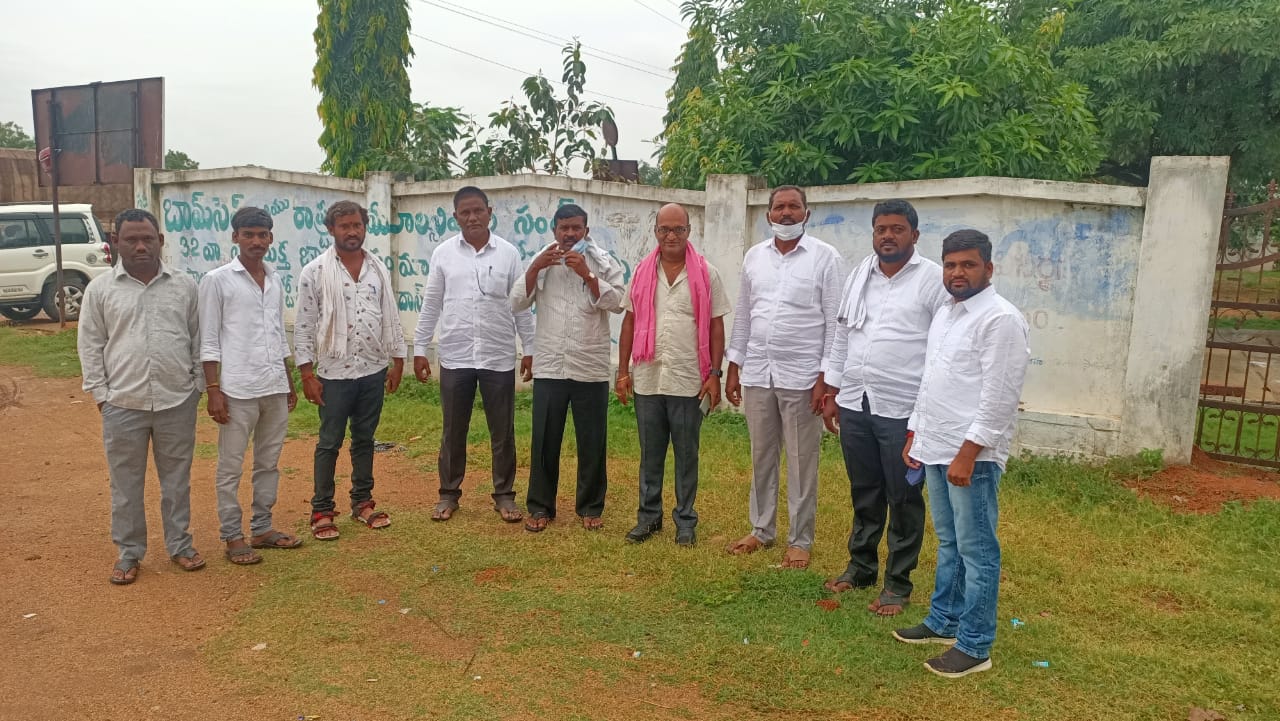 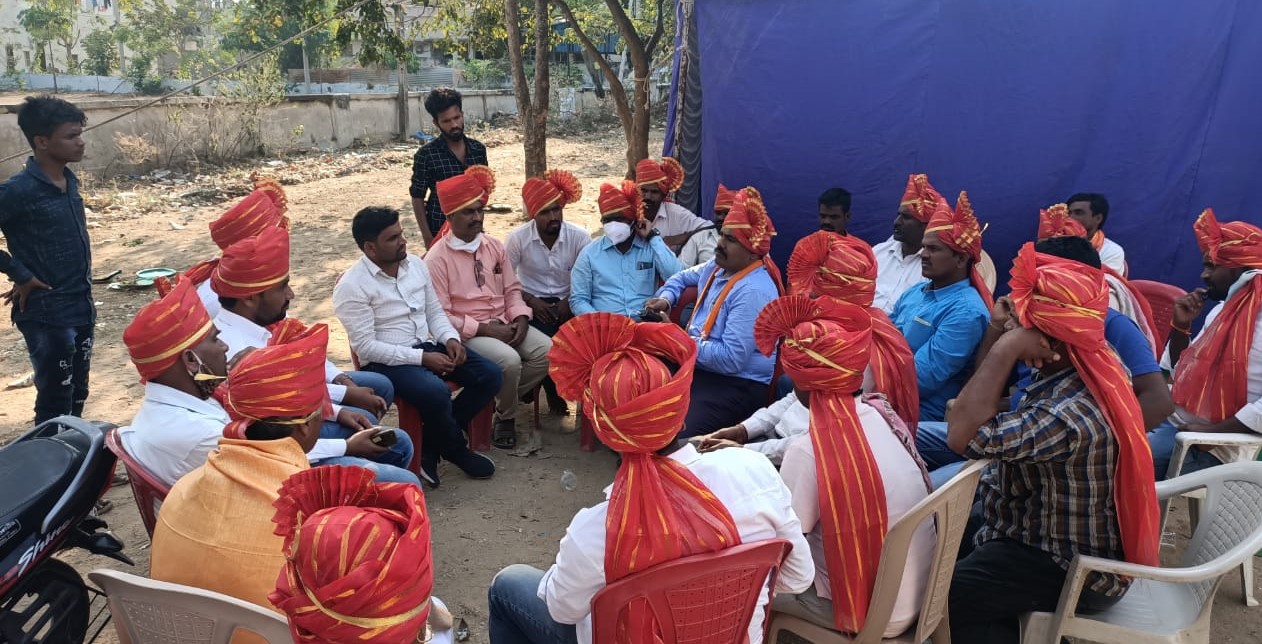 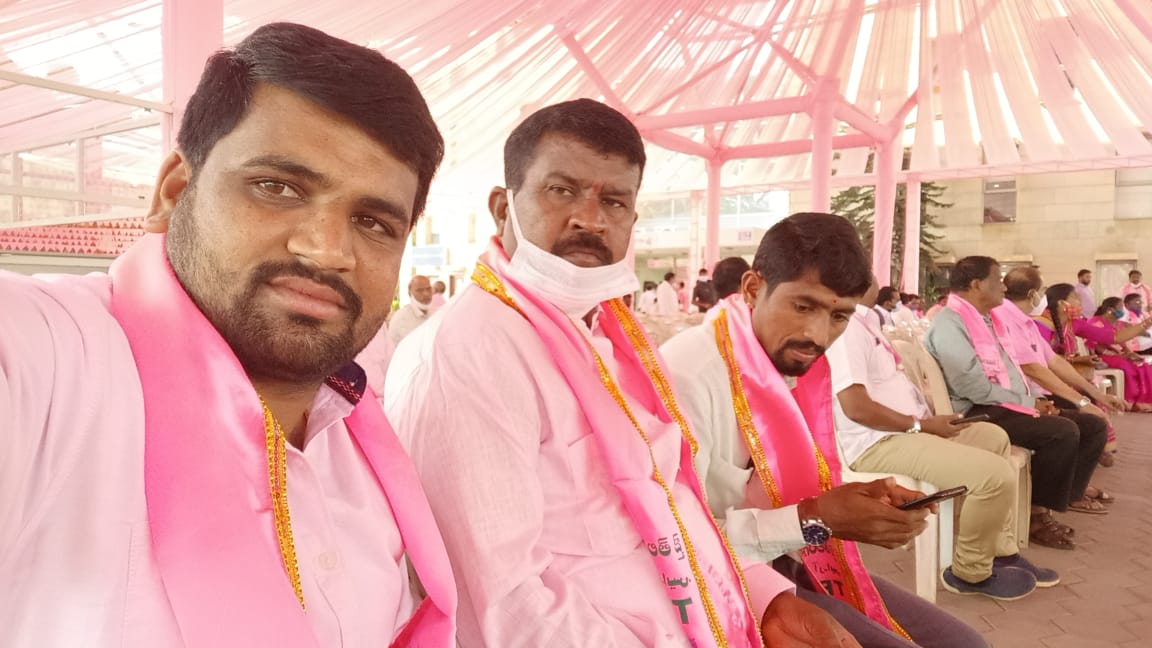 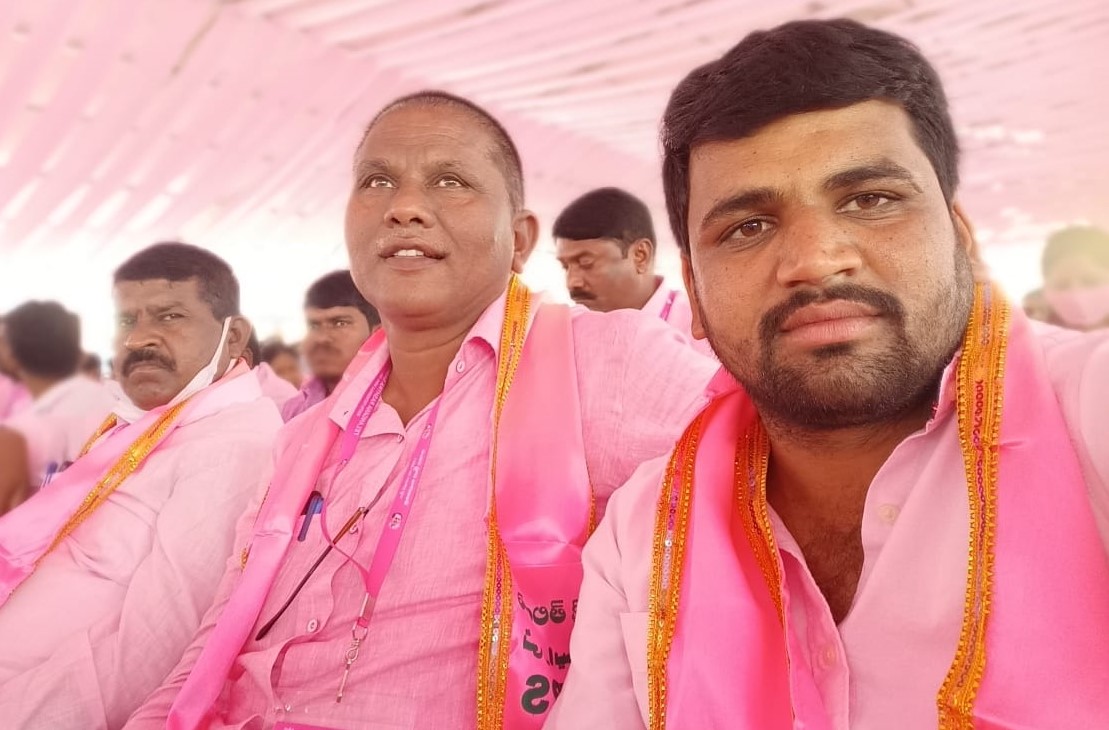 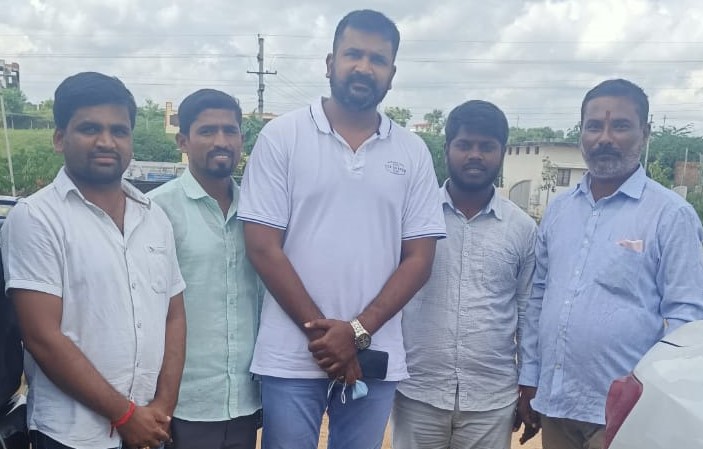 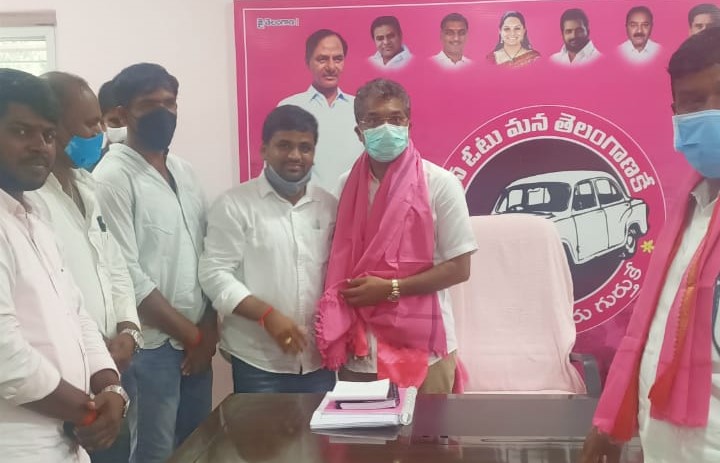 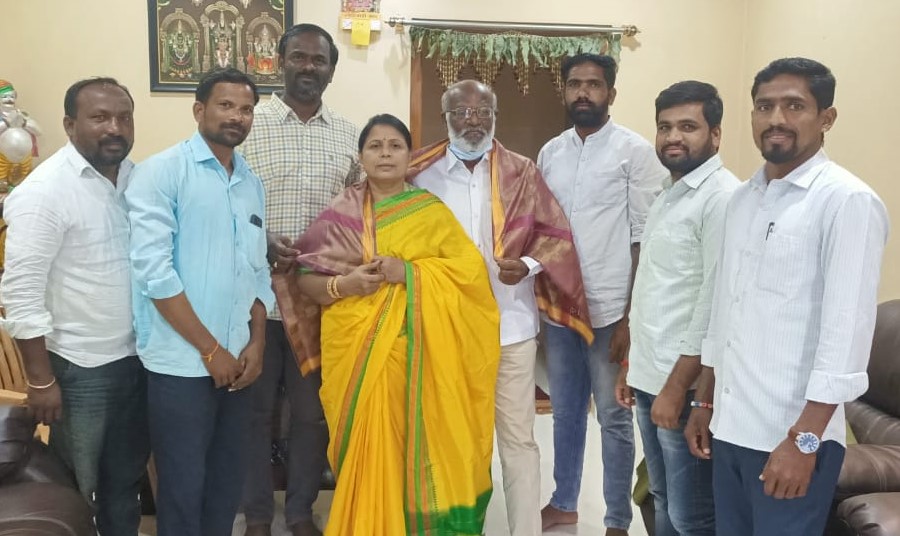 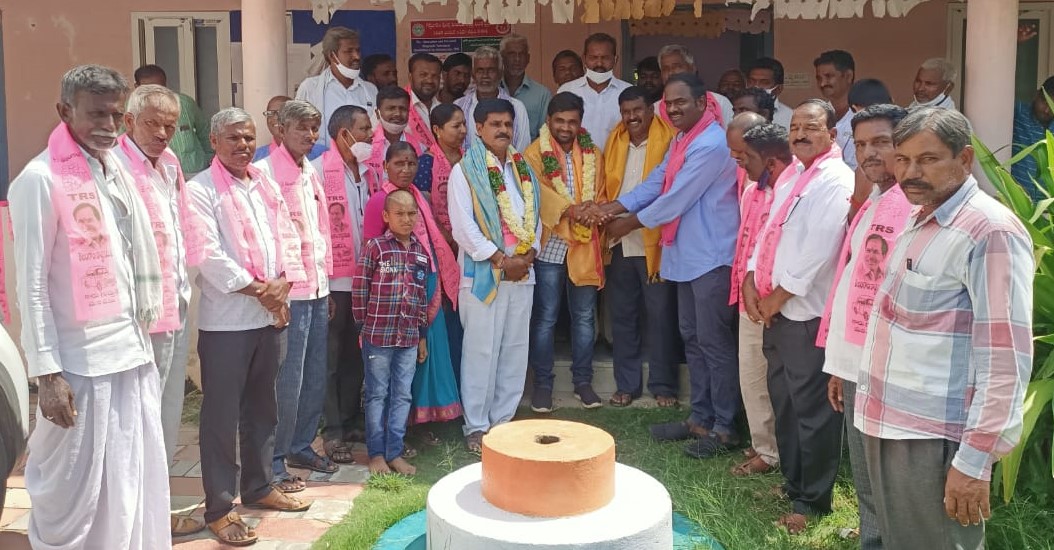 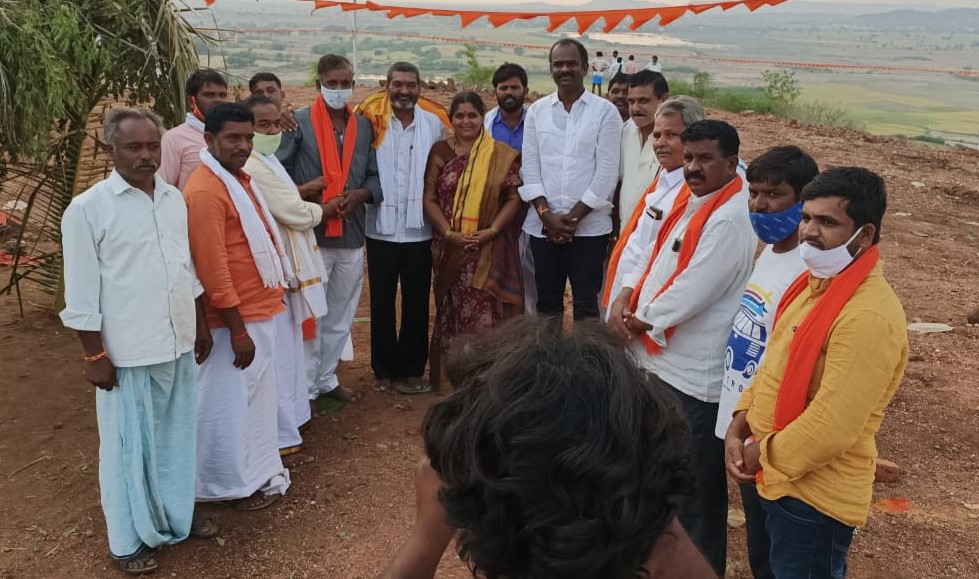 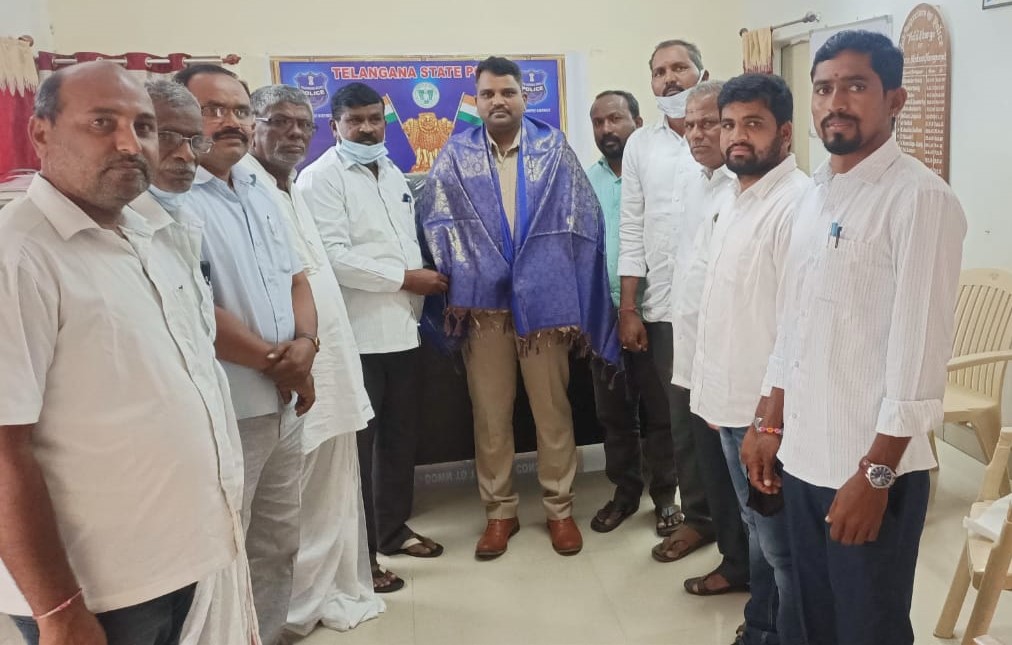 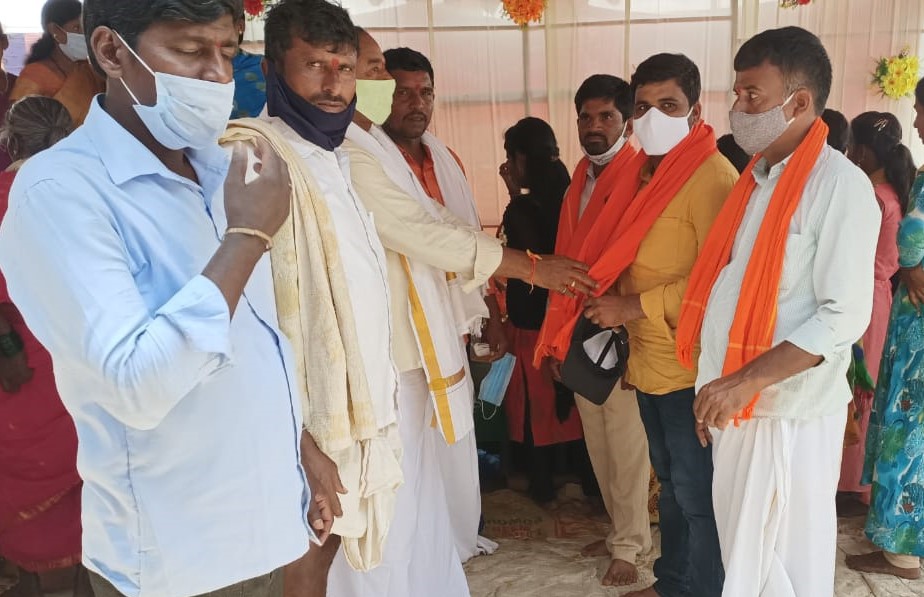 Joined In the TDP