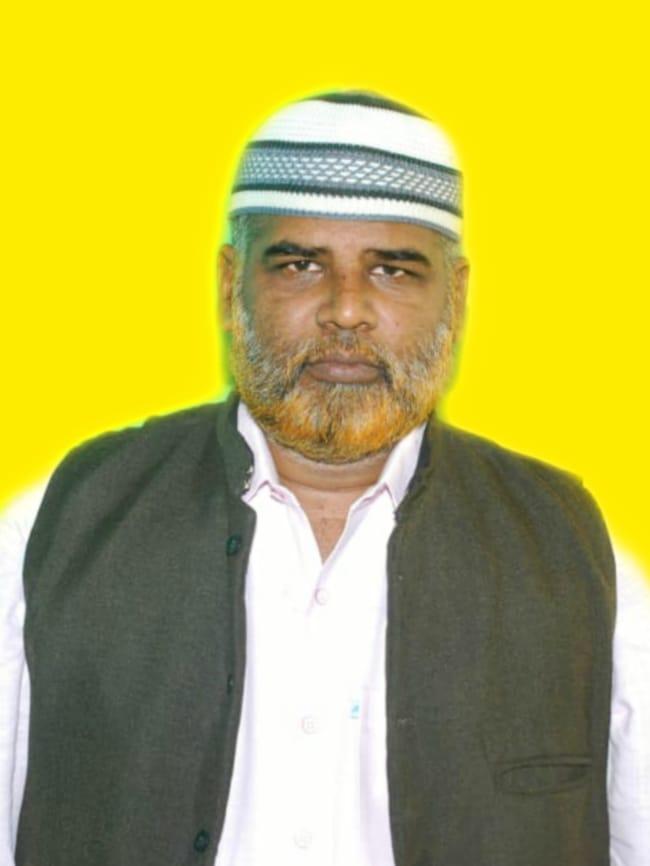 On 08th July 1969, P Abbas Khan Nallamada was born to the couple of Mr: Patan Mohammad Khan(Late) and Mrs: Patan Jamalabi resided in the village of Nallamada in Sri Sathya Sai District.

In the year 1987, P Abbas Khan acquired his Secondary Board of Education from Zilla Parishad High School at Nallamada, Sri Sathya Sai District.

In the year 1983, P Abbas Khan began his political career by joining the Telugu Desam Party (TDP) and continued rendering services to the people as an Active Member of TDP.

P Abbas Khan was a sincere TDP Party Activist right from his joining and propagating its principles from the beginning. He has been deeply attracted by the policies and ideals of the party and the vision of our great leader former Chief Minister of Andhra Pradesh and was immensely inspired by the unique schemes introduced by the Nara Chandra Babu Naidu.

Upon Joining, he was designated as the District Minority Cell Leader of Anantapur from TDP in 2004, to serve the people and tackle the issues raised by executing his tasks effectively and adhering to the party’s policies and guidelines.

P Abbas Khan was credited for having successfully carried out the responsibility of being Hindupur Parliament Minority Vice President in Puttaparthi in the year 2022. His continuous effort and hard work promoted him as Minority Leader and he currently serving in the position.

Abbas Khan tried to get the government to provide loans to minority People.

To order to better serve the people of their community, Abbas Khan constructed six majids.

In Puttaparthi, Abbas Khan fought for the rights of the local farmers.

During the time of the Covid, Abbas Khan established a system of transportation that moved less fortunate people from one village to another.

Fruits and other foods were brought into the hospital and distributed to the patients and staff there.

During the time of the Covid, Abbas Khan was the one who offered the protective mask and sanitizers to the public. 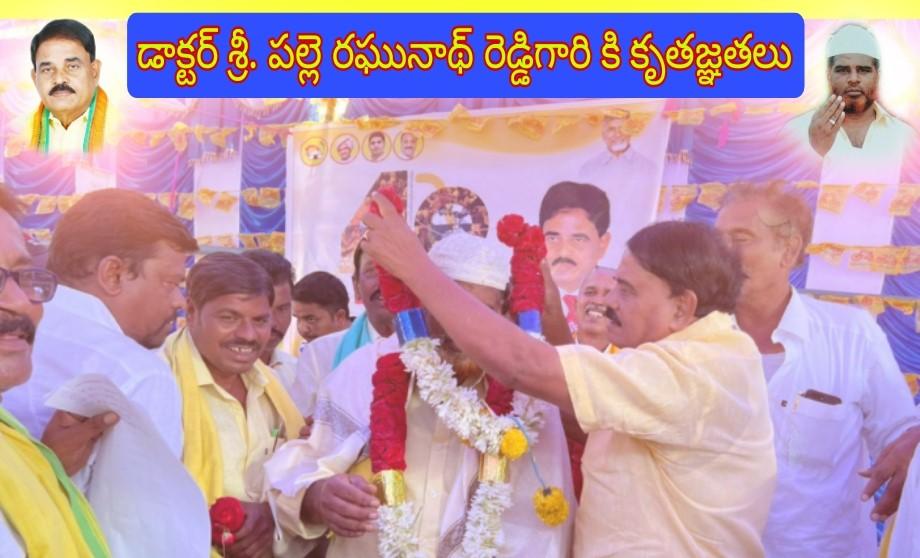 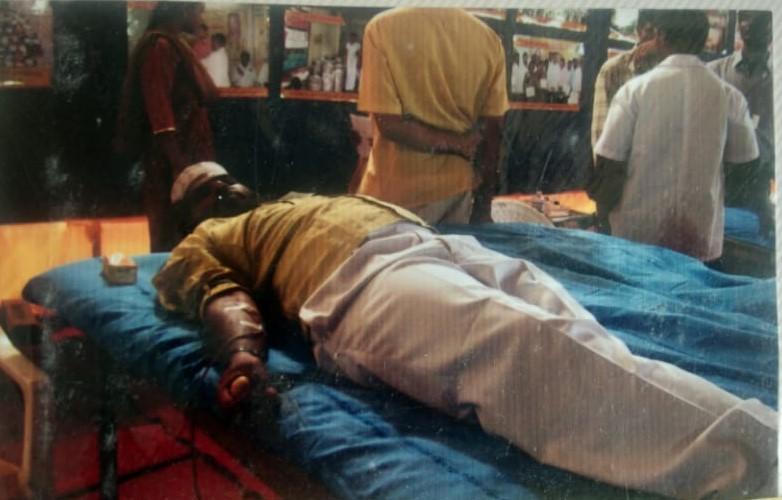 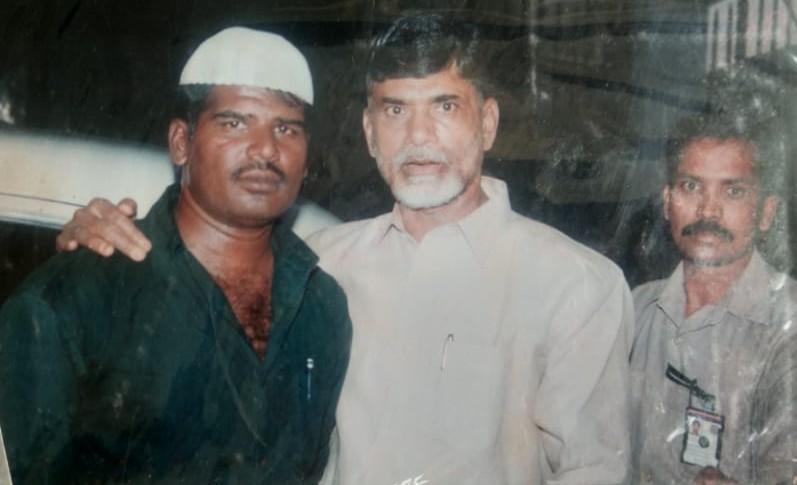 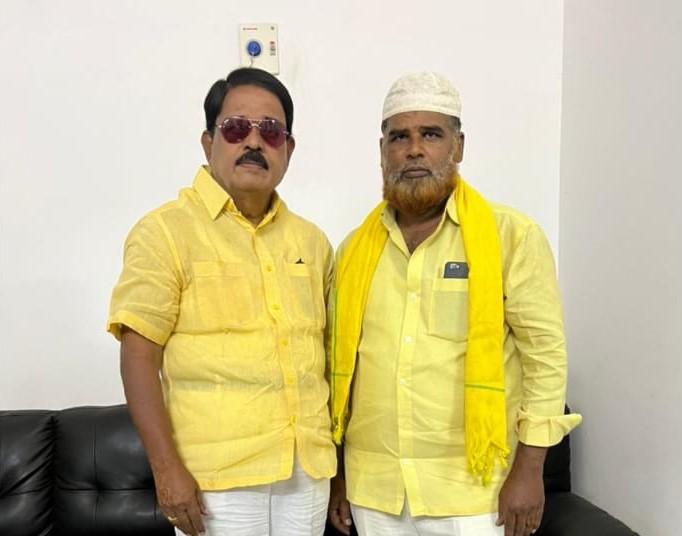 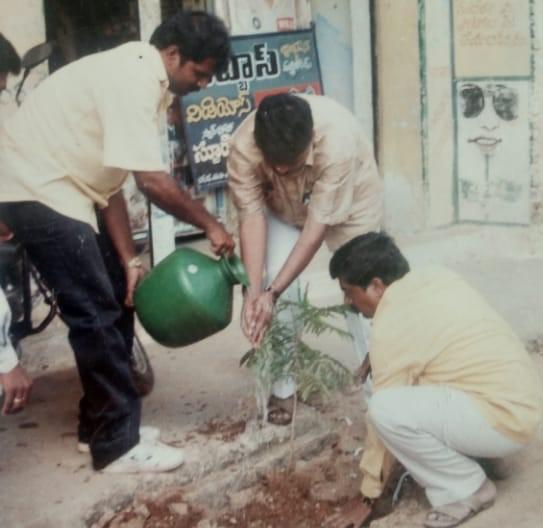 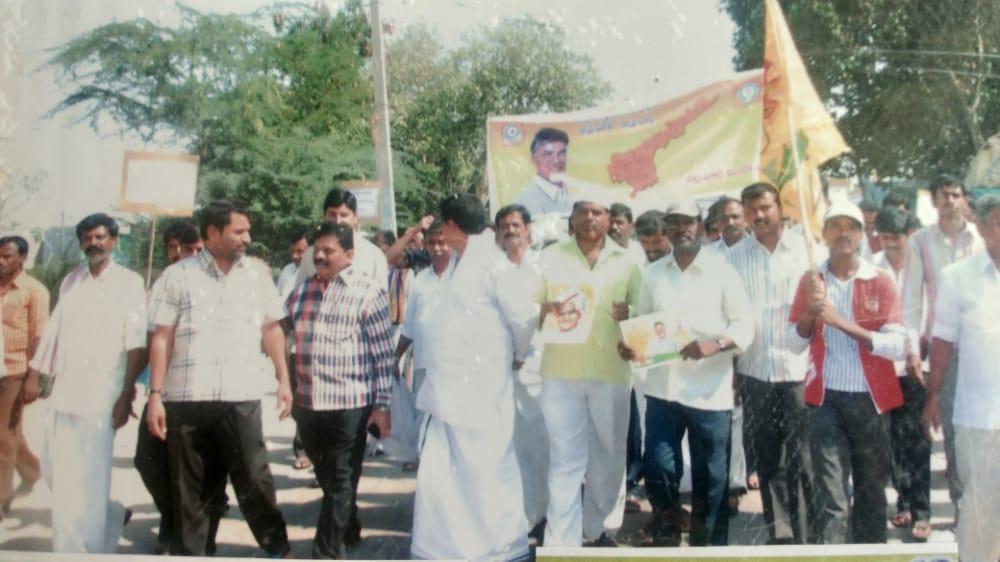