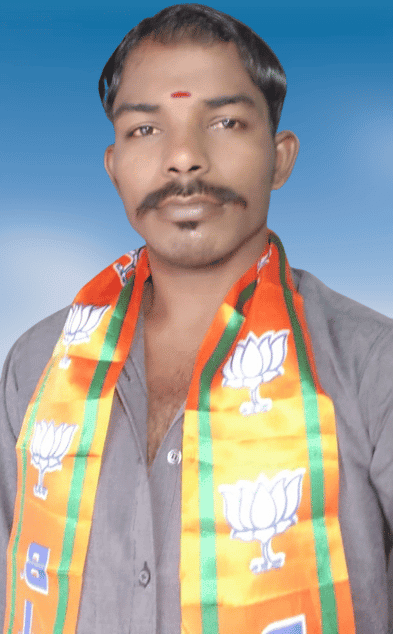 On 01st January 1993, Orsu Prashanth was born to the couple Mr.Orsu Jampaiah and Mrs.Orsu Lakshmi in the village of Mehdipatnam, Karwan Mandal of Adilabad District in the Indian State of Telangana.

He acquired his Secondary Board of Education from Zilla Parishad High School located at Panchampura.

After the accomplishment of his education, Orsu Prashanth turned into a professional and Driving Business, he simultaneously handled his family’s responsibilities

Having joined the Bharatiya Janata Party(BJP) in 2019, Nageshwar turned into a politician to attain the political requirements of the people while also providing a specific service.

Nageshwar takes a genuine interest in the Party and participates proactively in every activity as a Party Activist, executing his responsibilities in accordance with a code of conduct and for the benefit of the party’s public exposure. 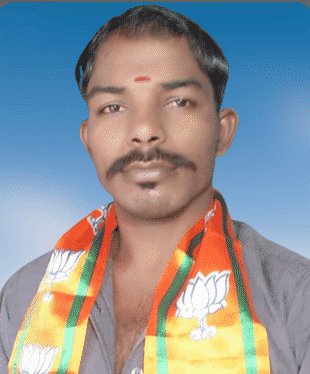 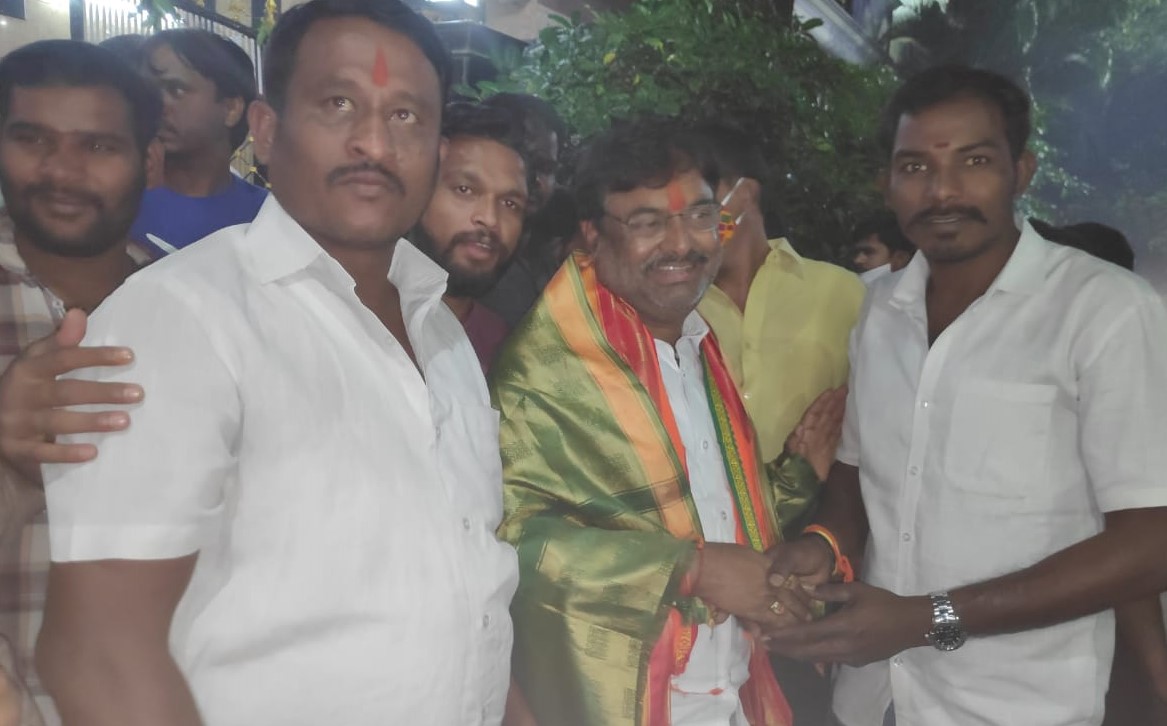 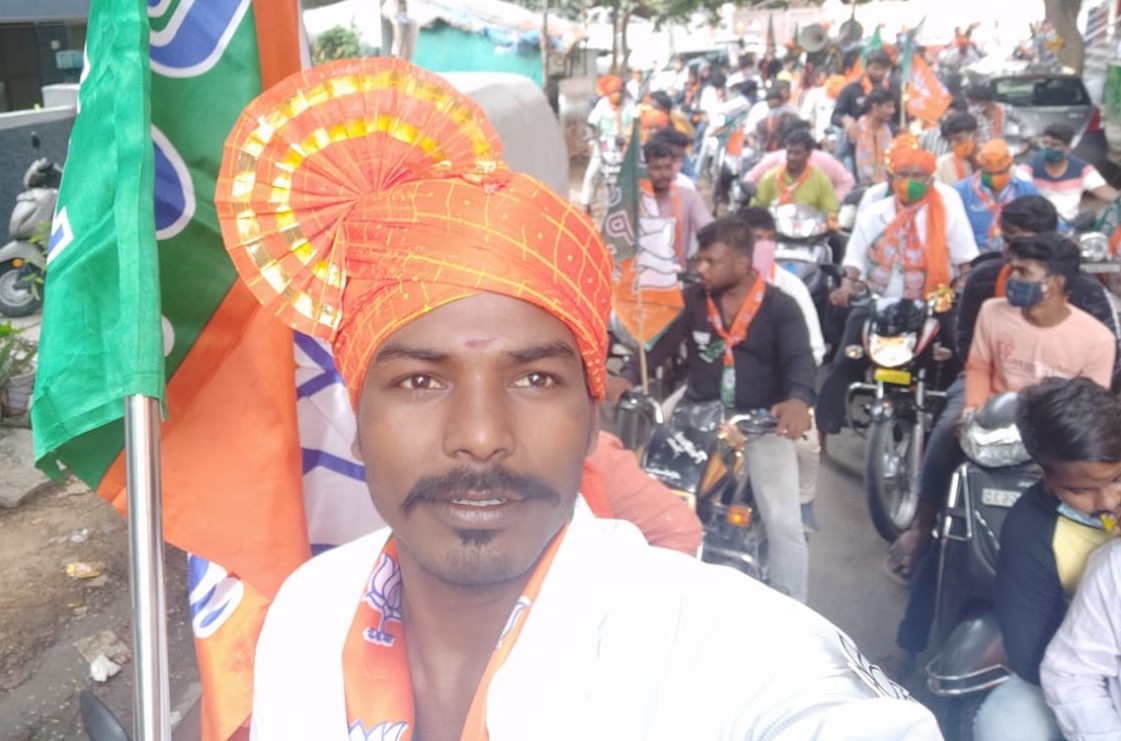 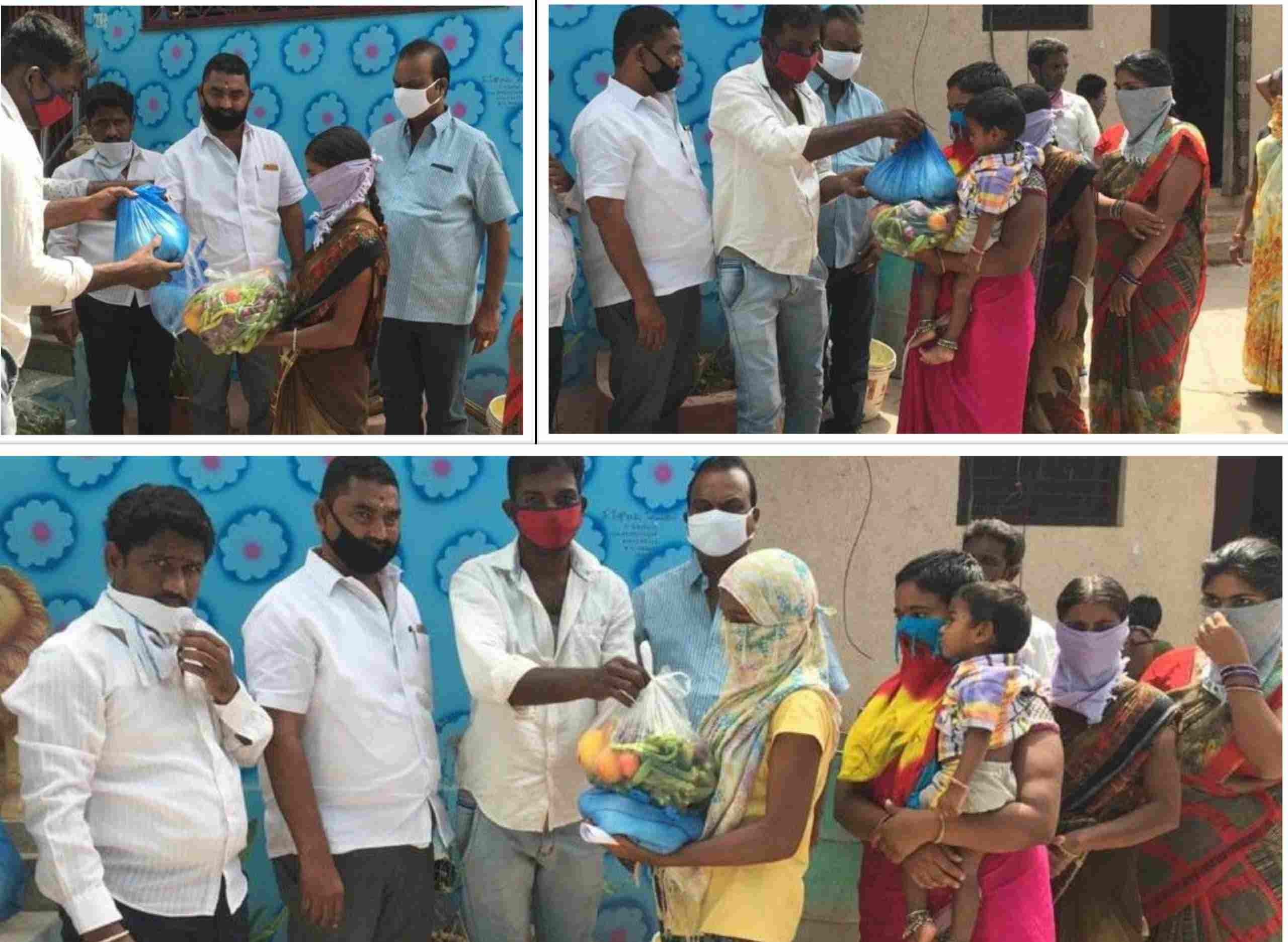