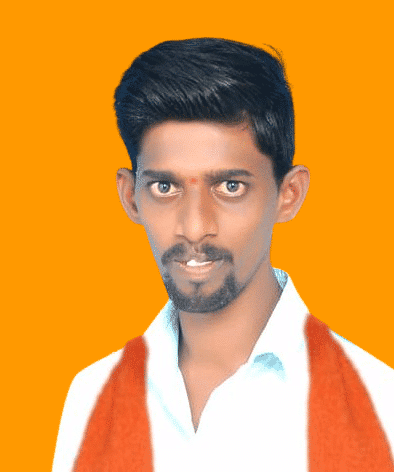 Oggera Muthyam is an Indian Politician and Mandal Organizing Secretary of Ellanthakunta from the Political Party BJP.

On the 14th of April 1995, Muthyam was born to the couple Mr. Oggera Renuka and Mrs. Oggera Balaiah in the village of Ananthagiri in Ellanthakunta Mandal of Rajanna Sircilla District in the Indian State of Telangana.

In the year 2010, Muthyam acquired his Secondary Board of Education from Zilla Parishad High School located at Ananthagiri in Ellanthakunta Mandal.

He completed his Intermediate course in 2012 from G.M.R Junior College placed at Ellanthakunta in Rajanna Sircilla District and attained his Graduation of Degree in 2015 from Vijay Sai Degree College situated at Siddipet.

Muthyam finished his Post Graduation course in 2017 from M.G. University resided at Nalgonda and at Present he is pursuing his Doctorate in Ph.D. from Osmania University Placed at Hyderabad.

On the continuation of his education, Muthyam began his political career by joining the joining Akhil Bharatiya Vidyarthi Parishad (ABVP) as a Member and started rendering service to the students and people irrespective of their Caste, Race, Gender, and Religion.

Upon Joining, he was designated as the Mandal Convener of Ellanthakunta from ABVP in 2011 to serve the people and tackle the issues raised by executing out his tasks effectively and adhering to the party’s policies and guidelines.

He stood by the students and gave courage to the students by solving every problem. His modesty further enhanced his responsibilities by being elected as ABVP President for Government Degree College in 2011 for his services to students.

From 2014 to 2015 Muthyam served as the Town Executive Member of Siddipet from ABVP as a process of excessive commitments.

He extended his service and work by accepting the respectable position of University President of Mahatma Gandhi from ABVP in 2015 to look after the people and the issues they are facing and served up to 2016 with the assigned position.

On the one hand, he is continuing his education and on the other, he is desperately fulfilling his responsibilities as the State Executive Member of Telangana from ABVP in 2016.

During his undergraduate years at ABVP, he held many responsibilities and exhibited his solutions to every difficulty that the students faced by providing support. Muthyam joined the Bharatiya Janata Party (BJP), which was founded by Atal Bihari Vajpayee (Former Prime Minister of India) and Lal Krishna Advani(Former Deputy Prime Minister of India) in 2017.

For his determination, he was promoted as the Mandal President of Ellanthakunta from BJYM to discharge his duties from 2018 only for the good of the people without compromising on the trust placed in him by the party.

Muthyam was appointed as the Mandal Organizing Secretary for Ellanthakunta from BJP in 2019 to serve the people and tackle the issues raised by executing out his tasks effectively and adhering to the party’s policies and guidelines.

With the sole idea of helping the poor in all possible ways, Muthyam built a Voluntary Independent Organization as  Mana Apadbandhuvu Organization on august 2021 and served as the Founder and Chairman to serve the people in all ways by leading himself to when they were in difficulty and his pure sense of humor turned him as a great man with humanity. 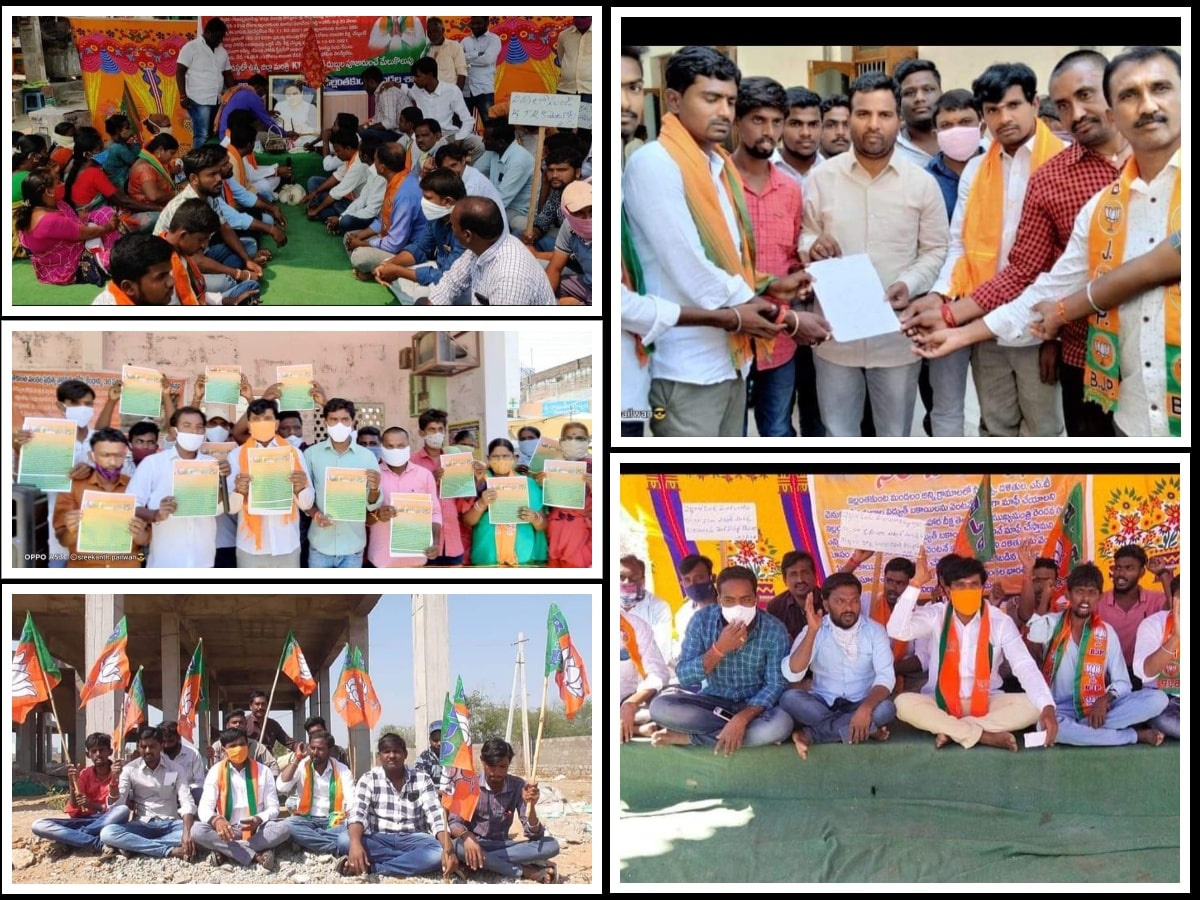 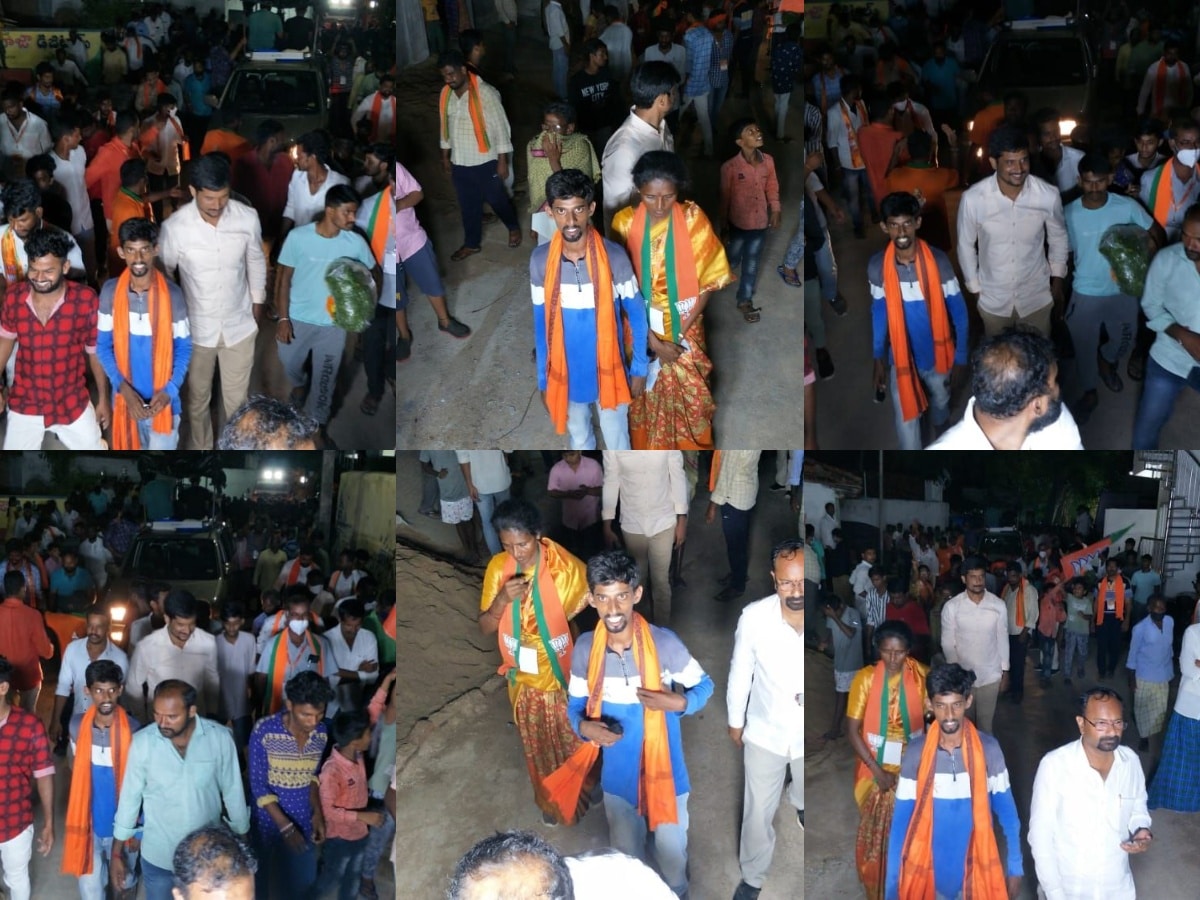 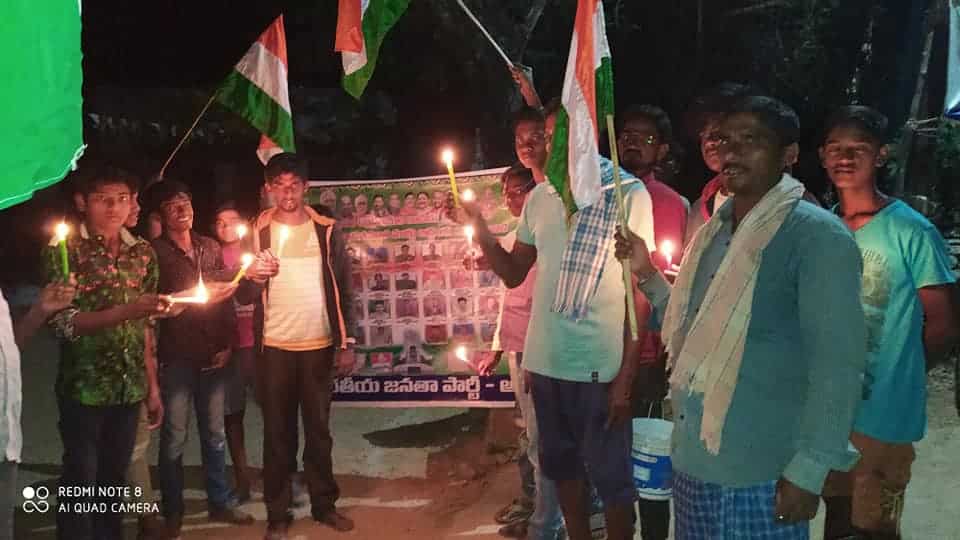 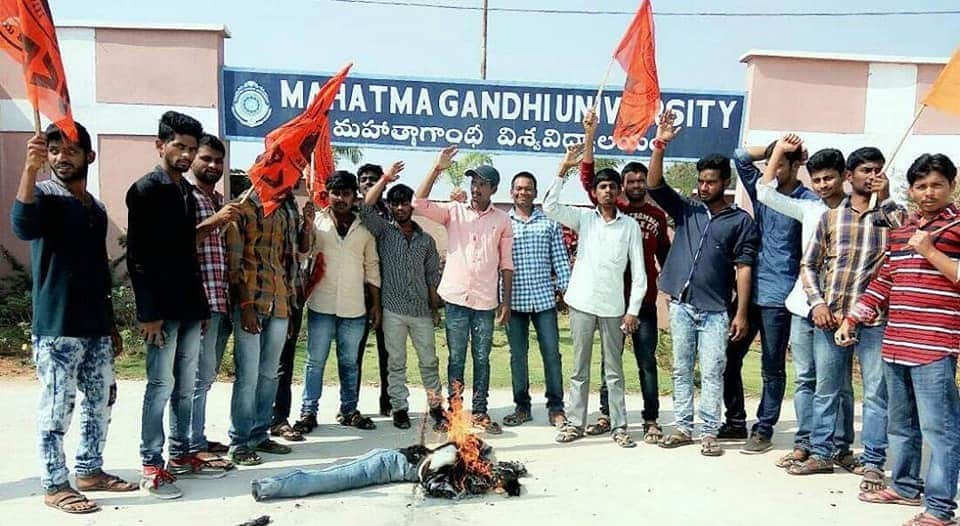 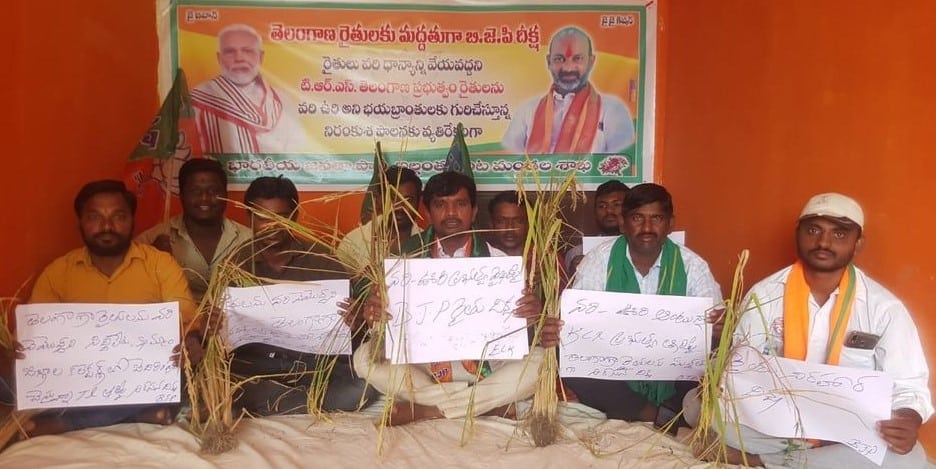 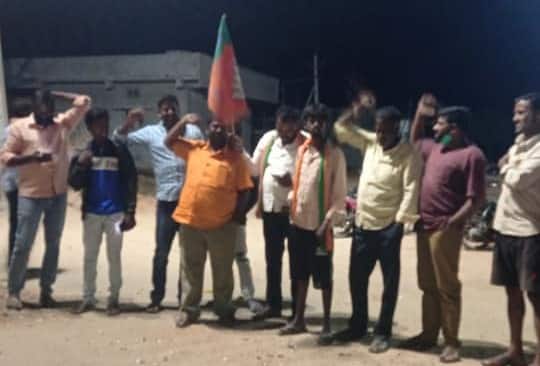 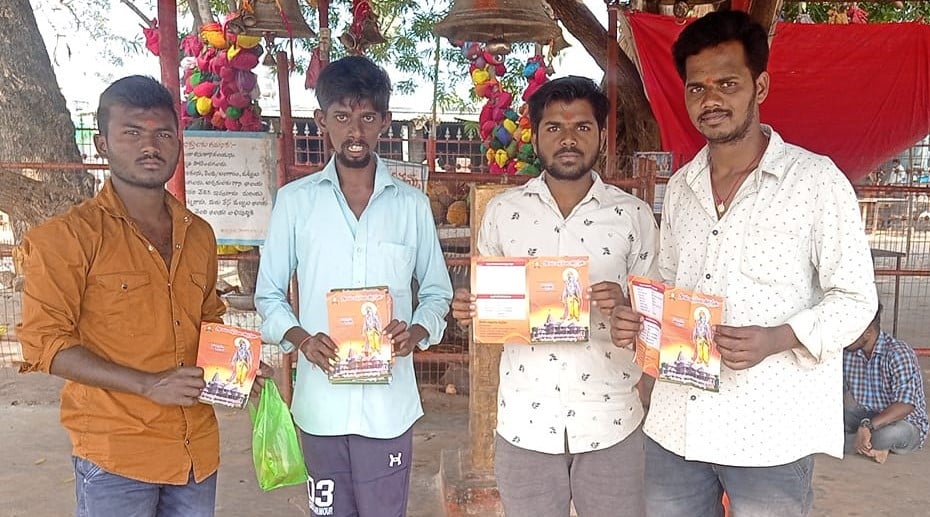 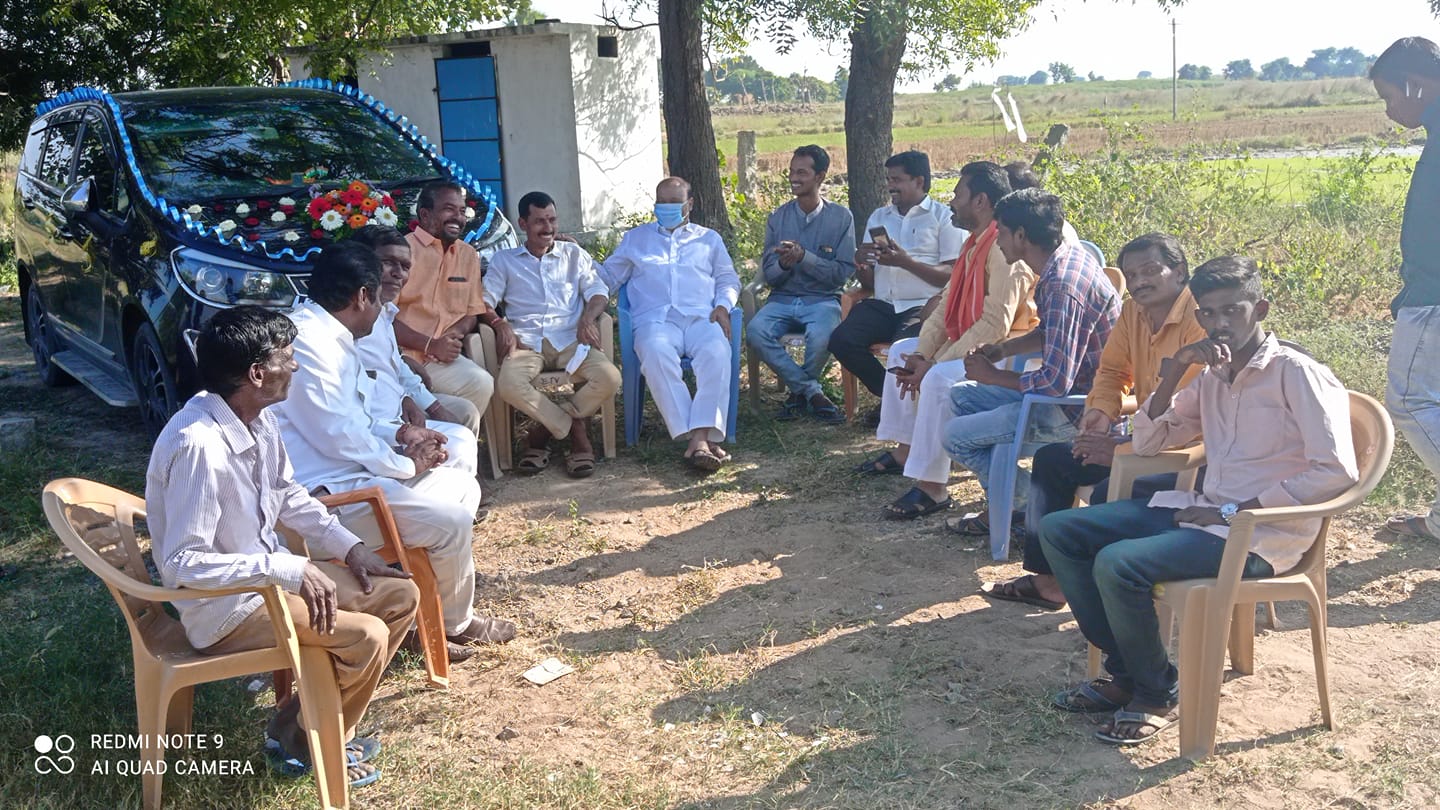 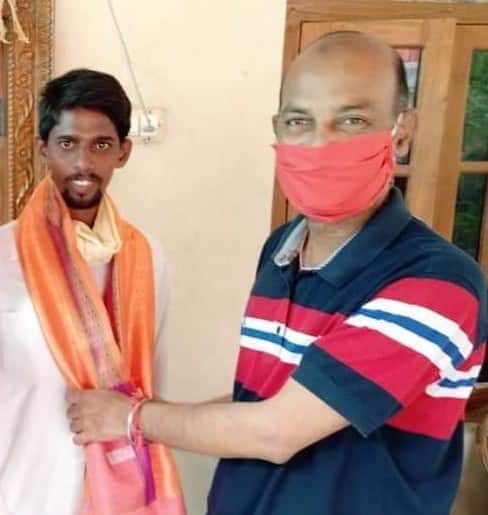 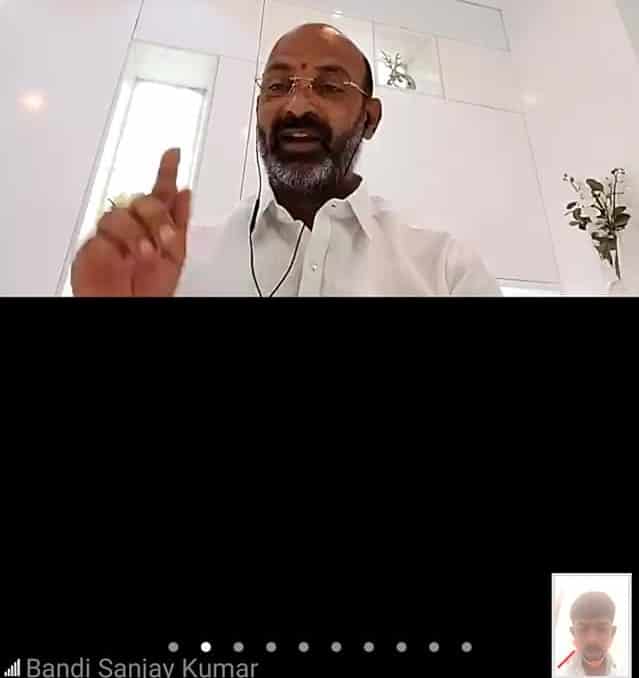 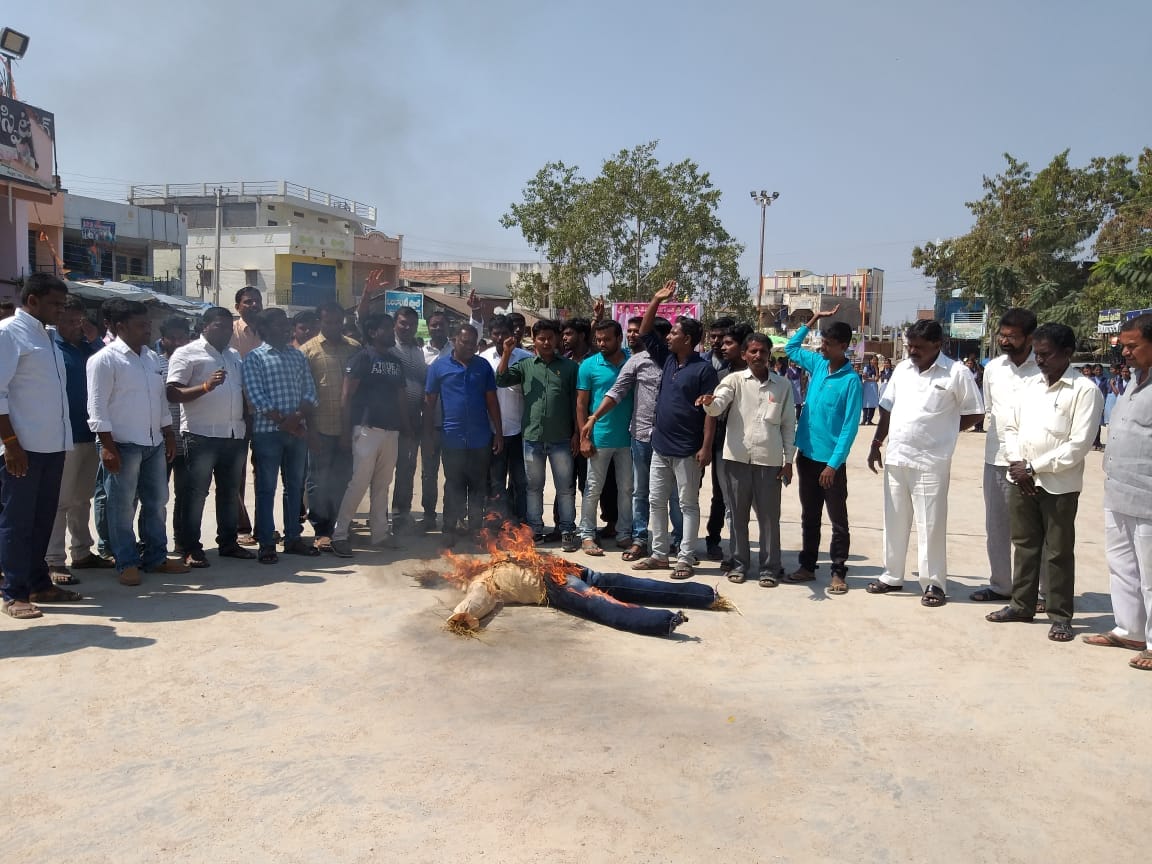 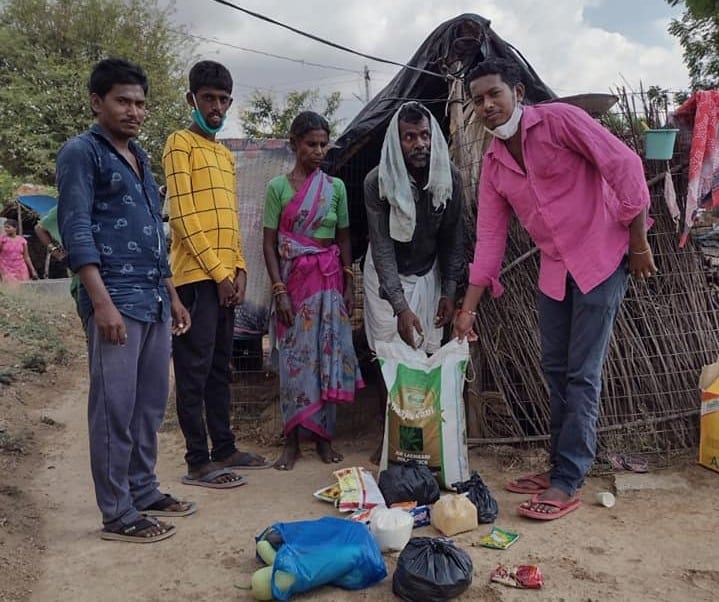 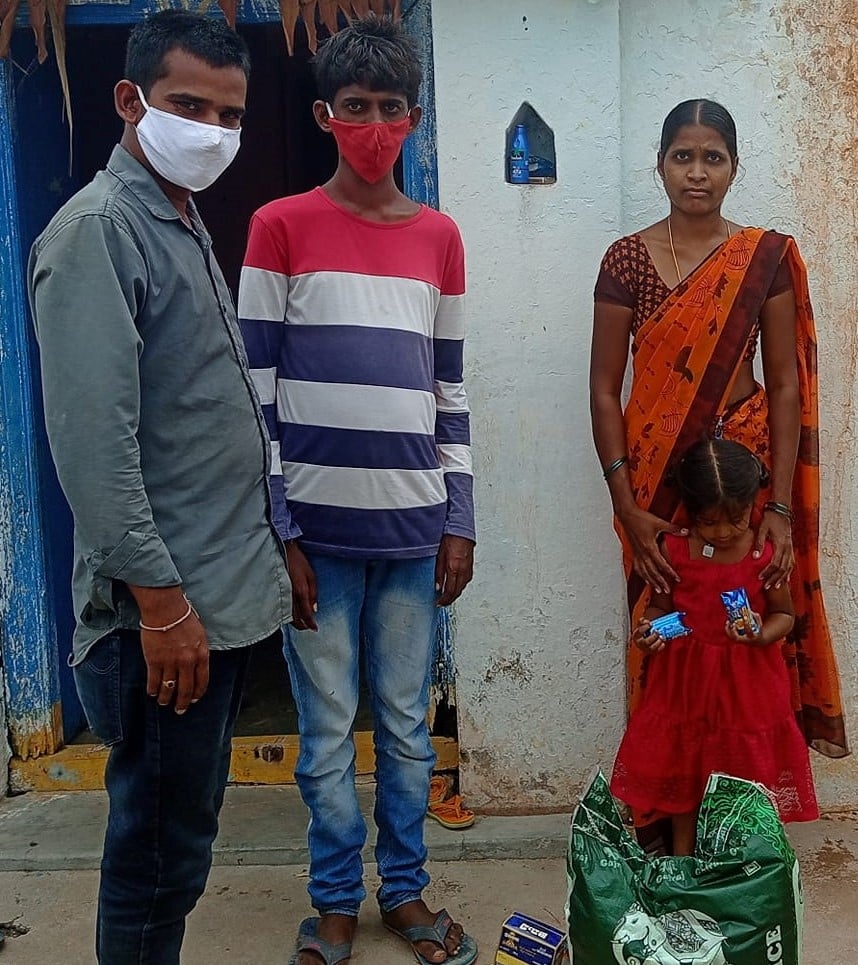 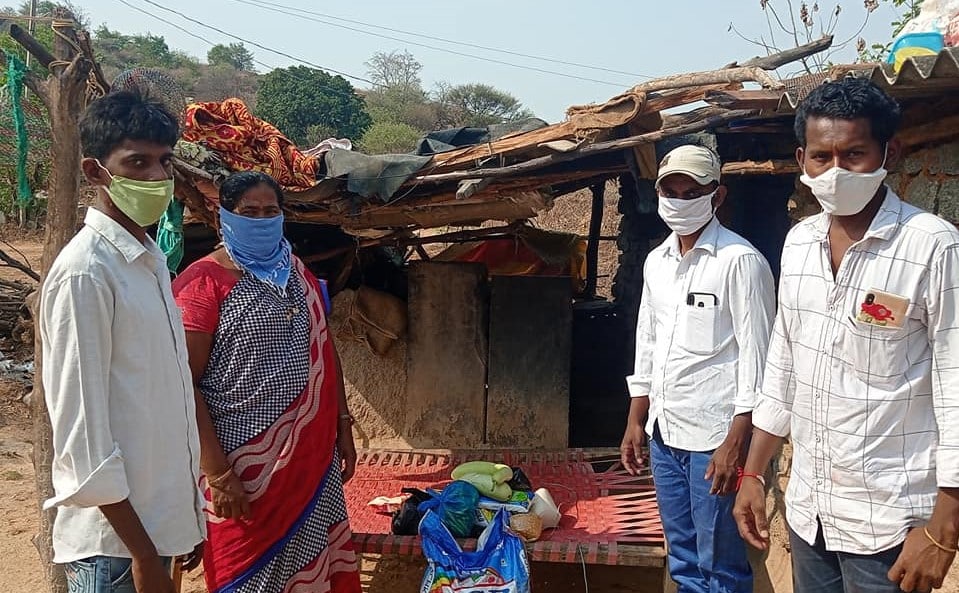 On the Occasion of Meeting with Eminent Politicians 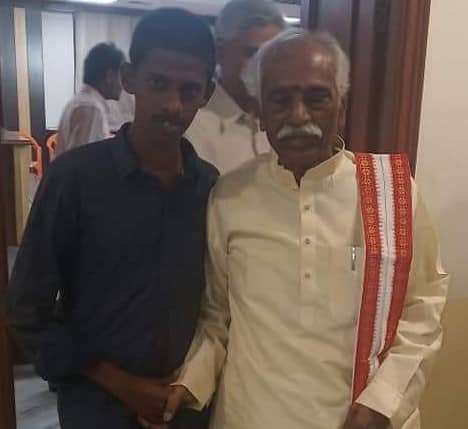 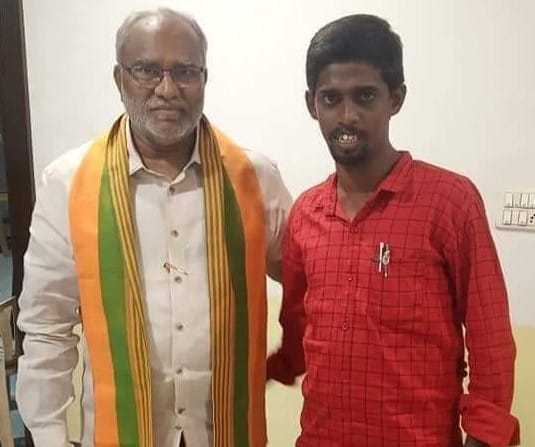 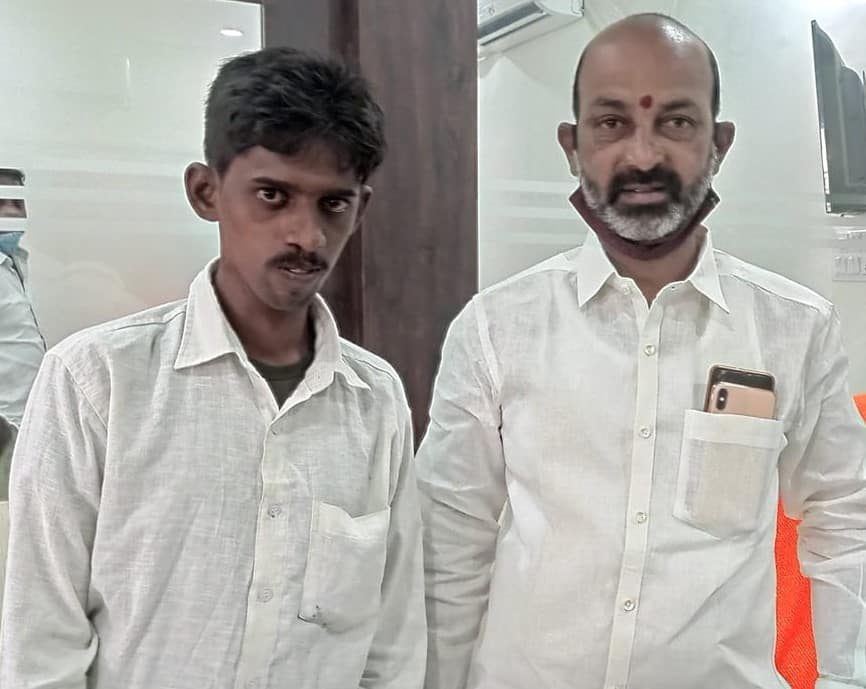 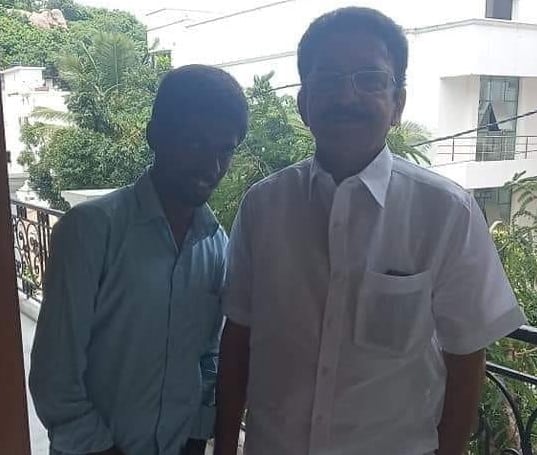 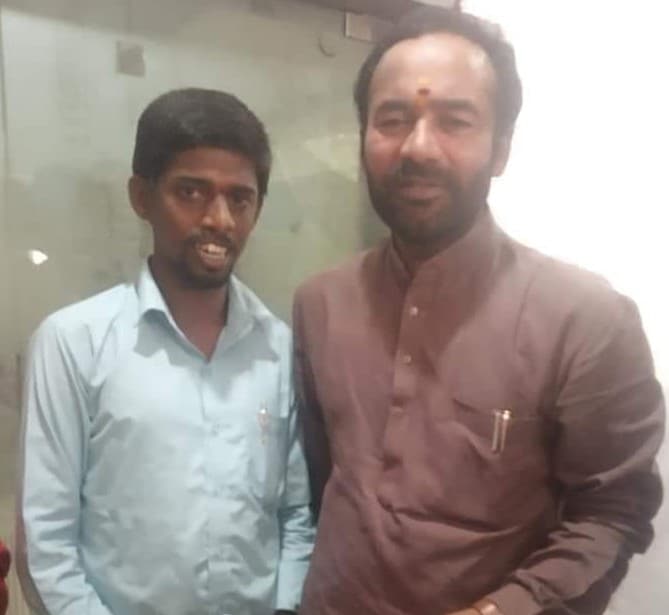 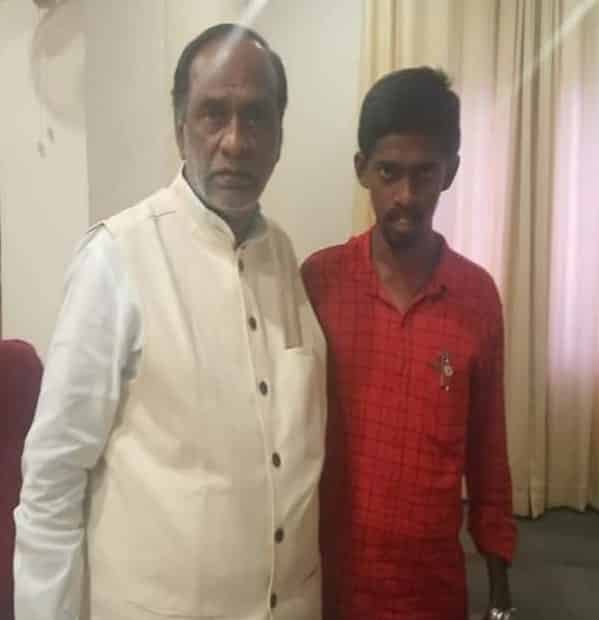 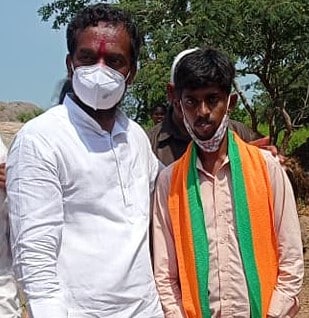 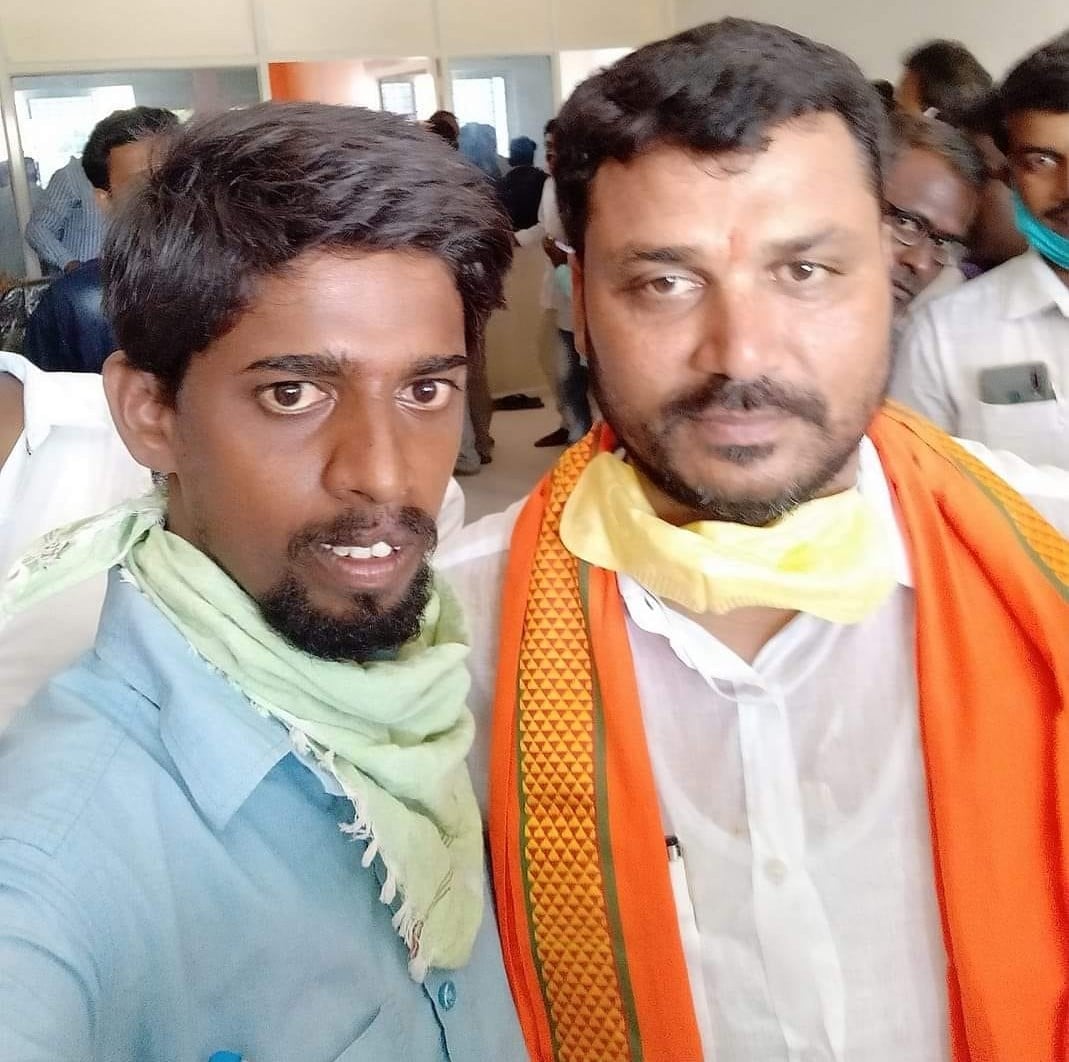 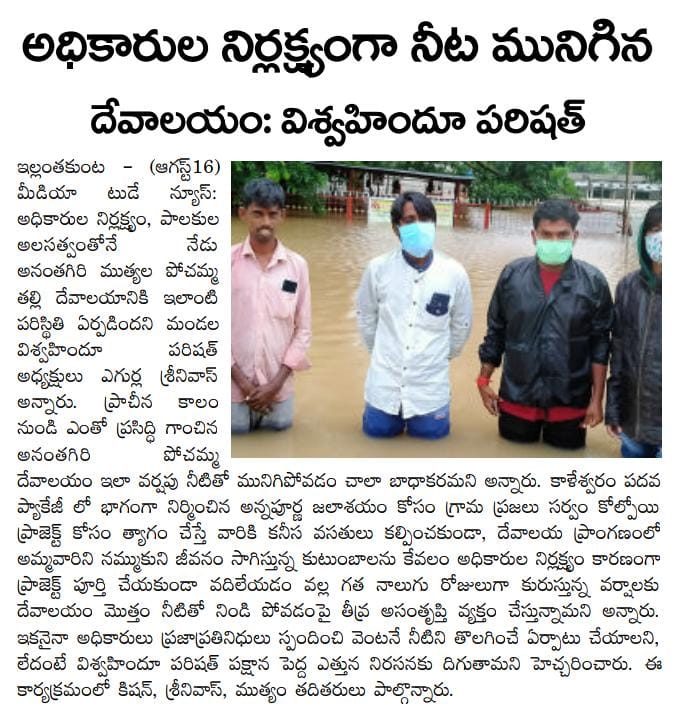 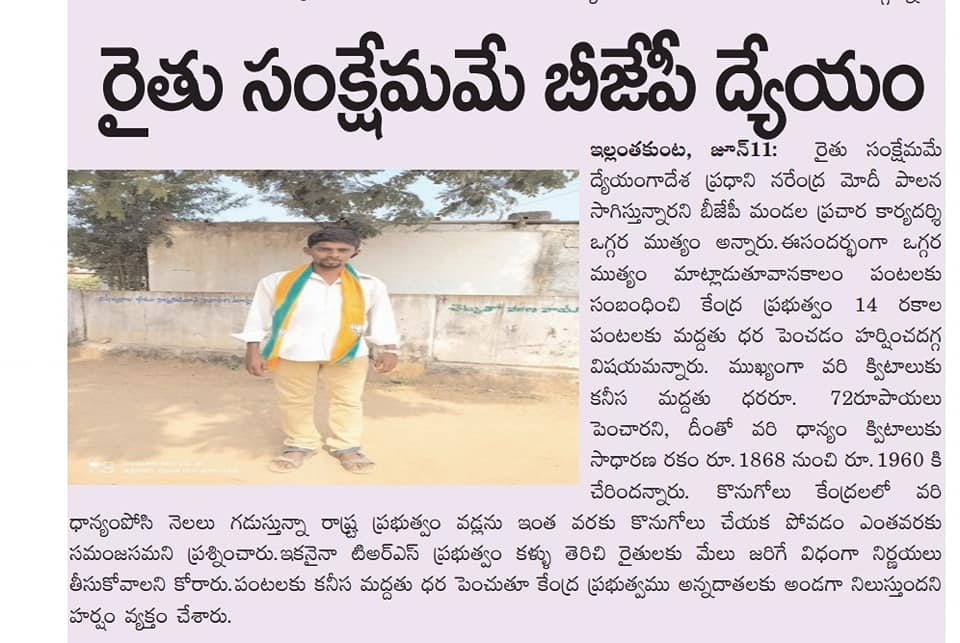 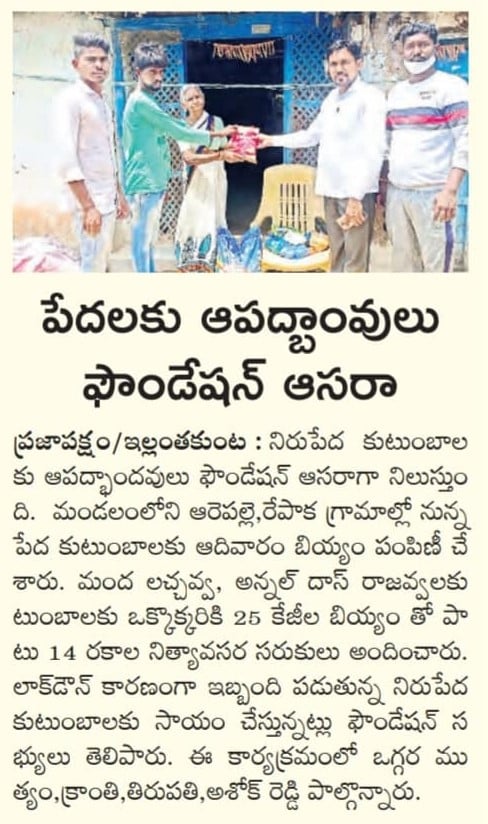 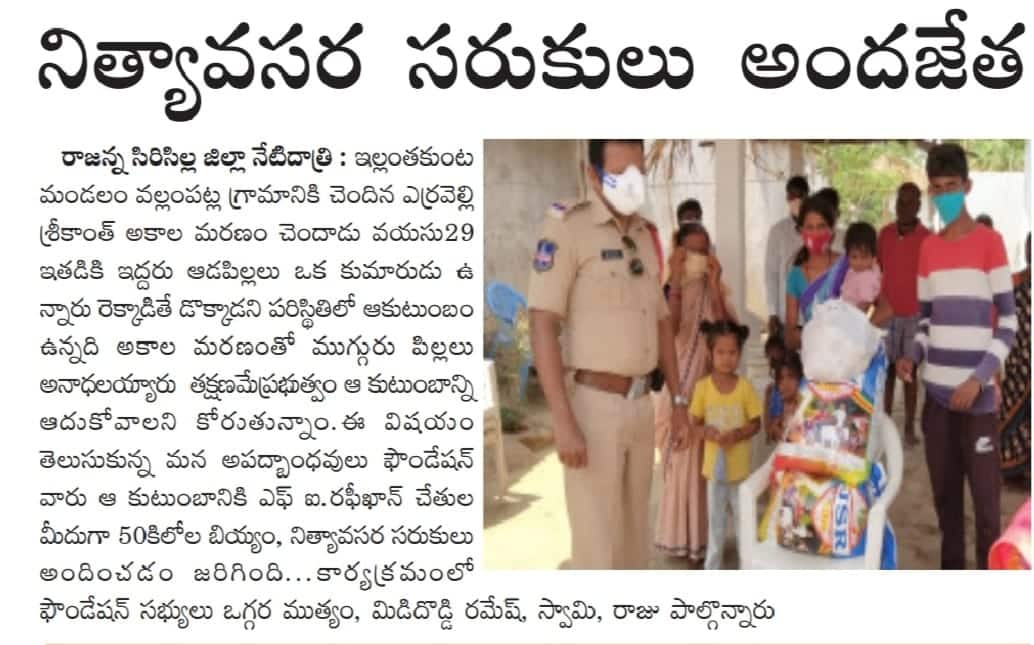 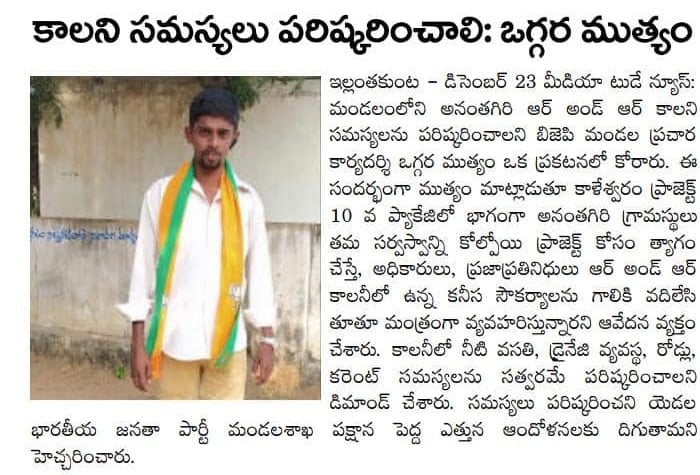