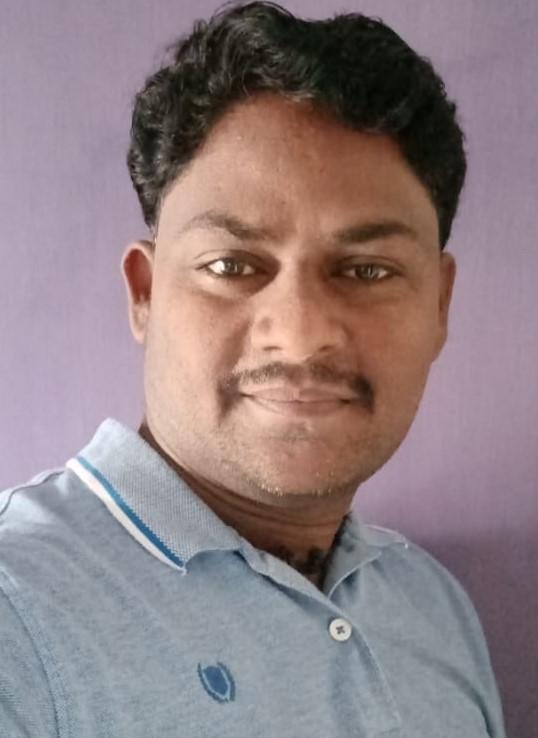 On the 18th of May 1986, Ramanjaneyulu was born to the couple Mr. Obinaboyina Vangaiah and Mrs. Obinaboyina Kotamma resided at Pulasubbaiah Colony of Prakasam district in the Indian state of Andhra Pradesh.

In the year 2015, Ramanjaneyulu attained MSc (Physics) from Vasavi PG College situated at Cumbum, Prakasam, Andhra Pradesh and followed by pursuing his MSc in Maths, from Sri Krishnadevaraya University.

And simultaneously Ramanjaneyulu is pursuing MSc (Physics) from SV University at Prakasam in Andhra Pradesh.

Despite tremendous family responsibilities, he has consistently achieved greater professional and educational successes, as he began his professional career as a School Teacher at Pulasubbaiah Colony in Prakasam Since beginning his career, he has also accomplished his family obligations.

He has been determined to serve the people since childhood. The determination he took made him join active politics in the year 2010 through the Telugu Desam Party (TDP) which was founded by N.T. Rama Rao and headed by N. Chandrababu Naidu the former Chief Minister of Andhra Pradesh.

As a part of TDP, Ramanjaneyulu expressed a keen interest and performs every activity as an Active Leader by discharging his duties with a code of conduct and also for the recognition of the respective party.

Because of his commitment, enthusiasm, and selflessness on behalf of the people of the state and the requirements of the students in the district, In the year 2019, Ramanjaneyulu was given the position of PTLU (Private Teachers Lectures Union) Constituency Secretary of Markapur from TDP by doing his part to mitigate the difficulties experienced by people.

In 2021, he was promoted by receiving the authority as a Ward In-Charge for the 15th Ward from Pulasubbaiah Colony of Prakasam by increasing his responsibility and continuing his service, thinking for the welfare of the people for the moment and dealing with the activities for the development of the Society. 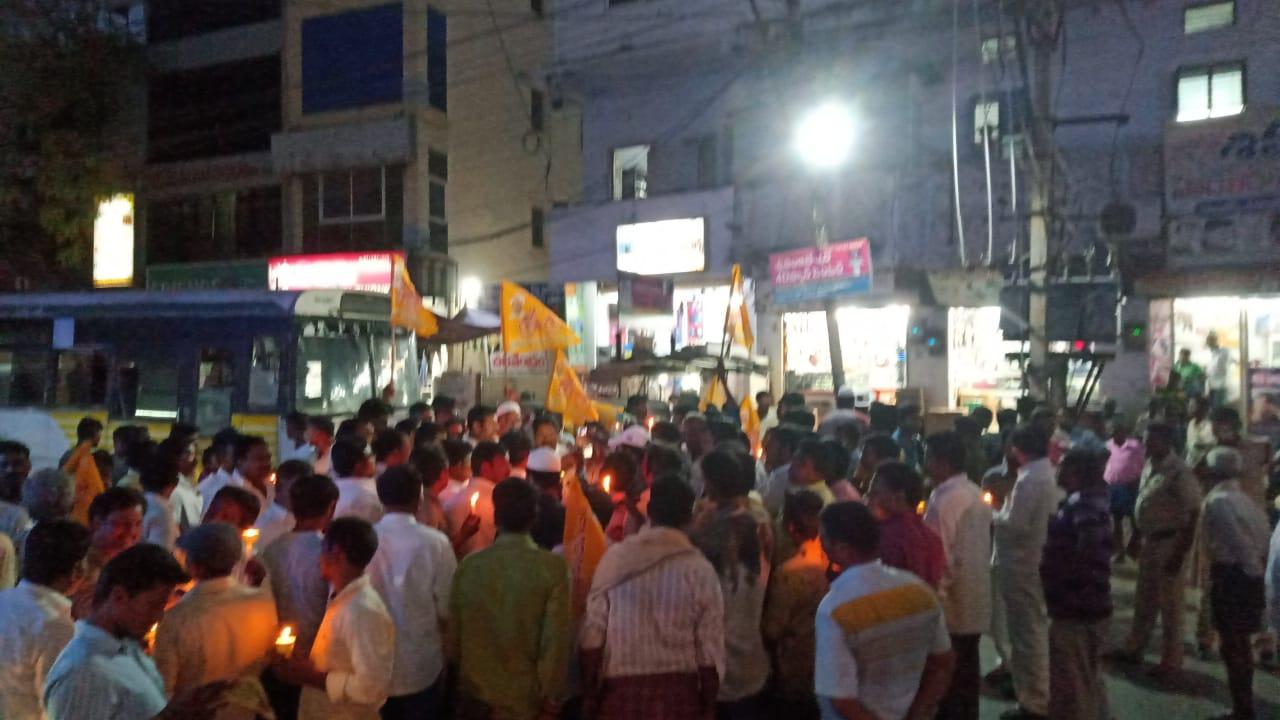 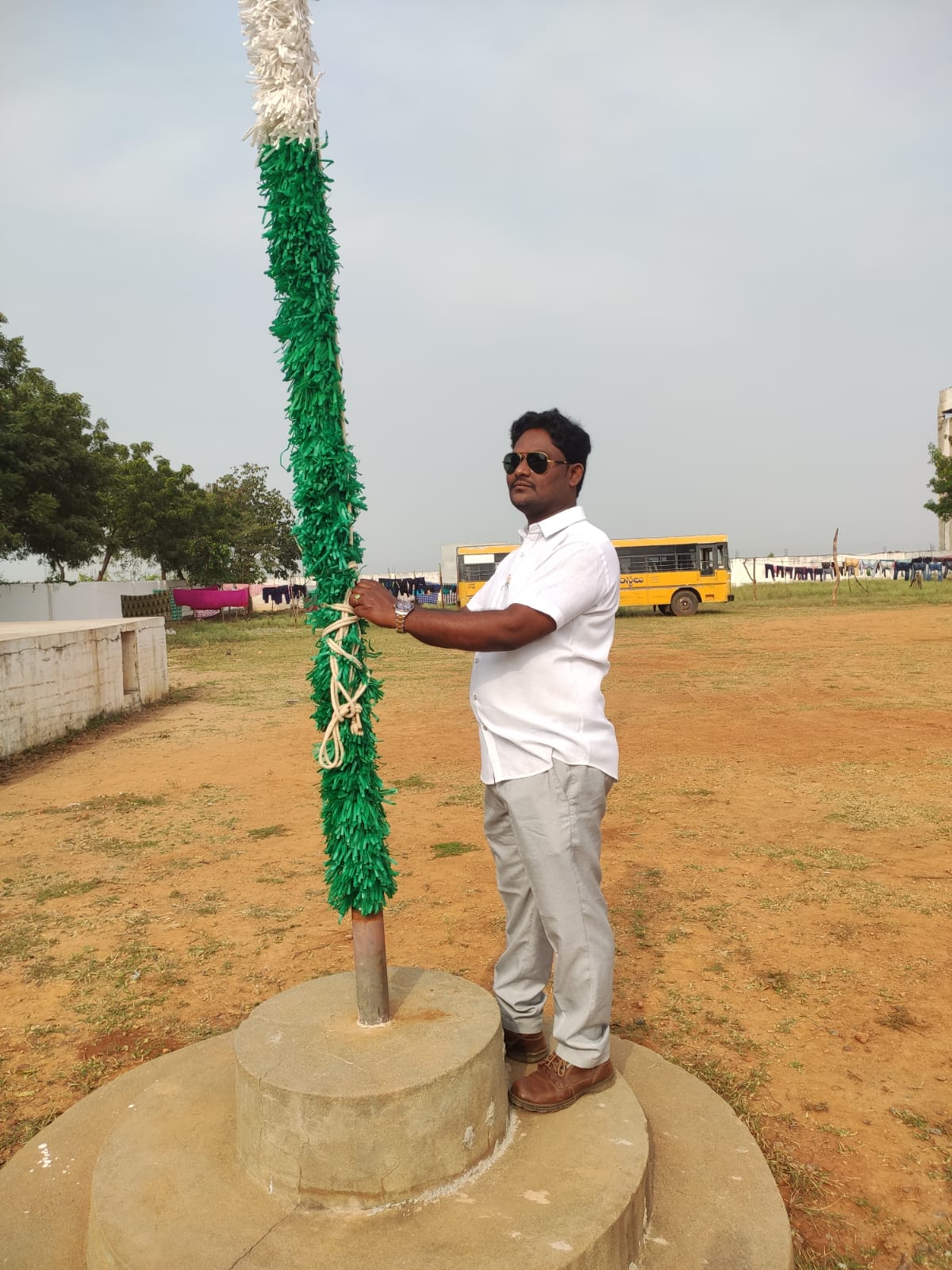 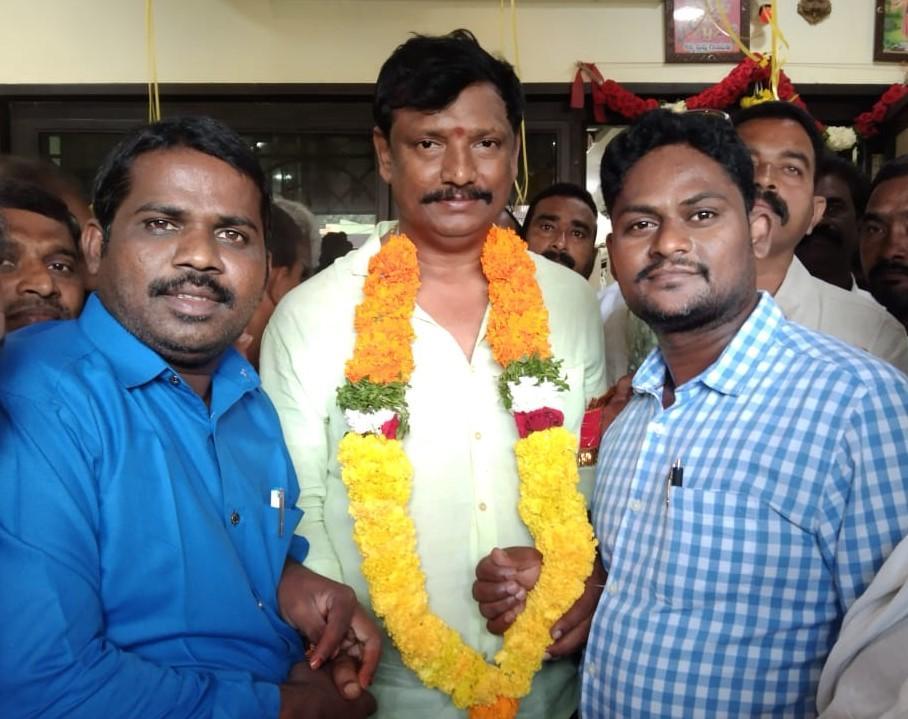 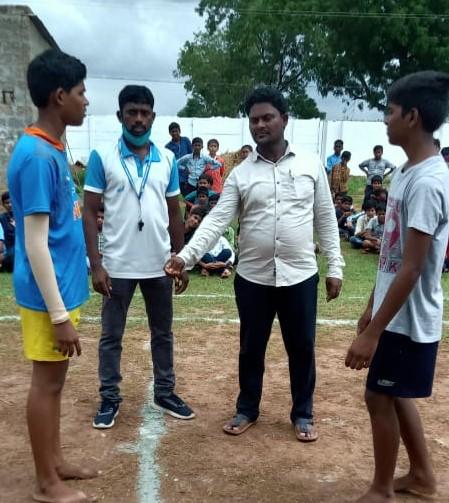 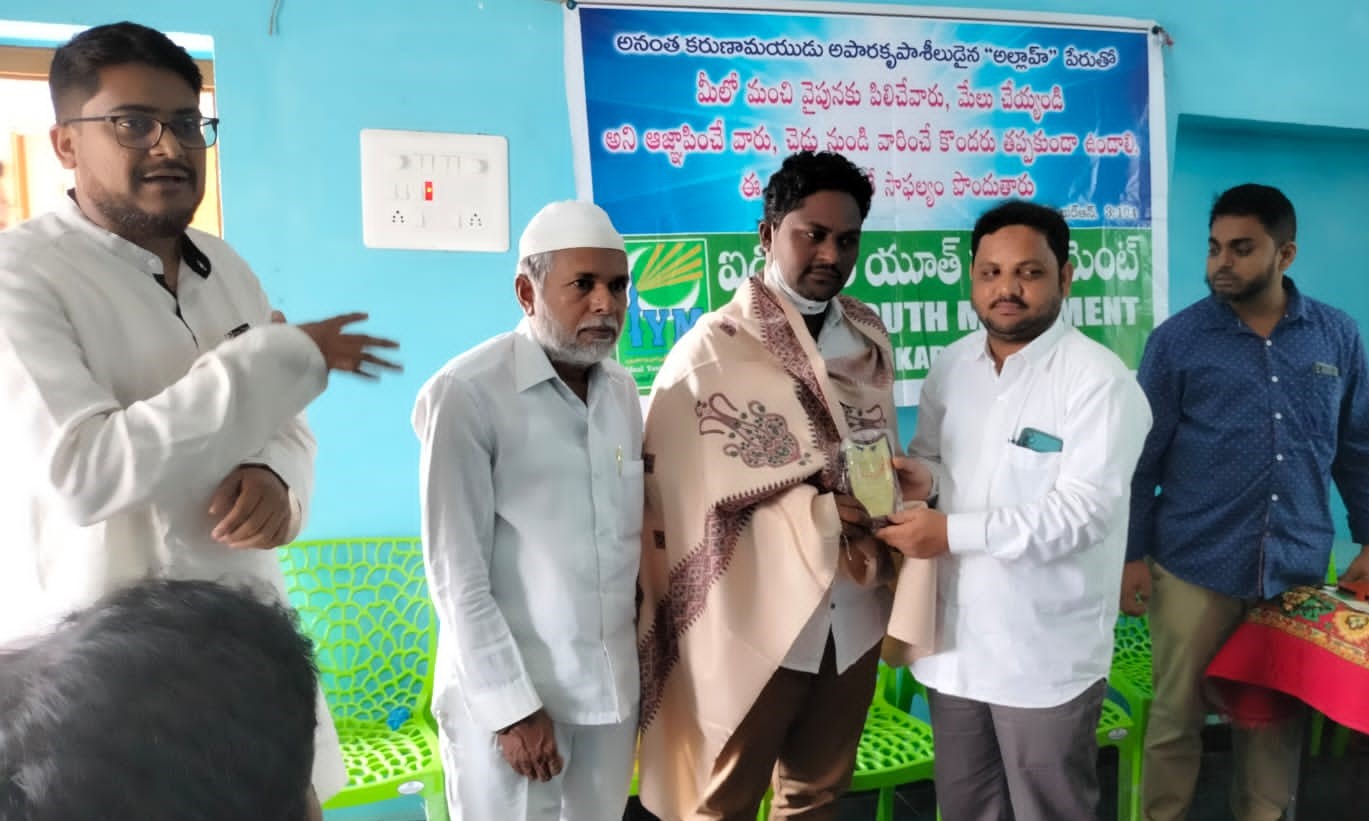 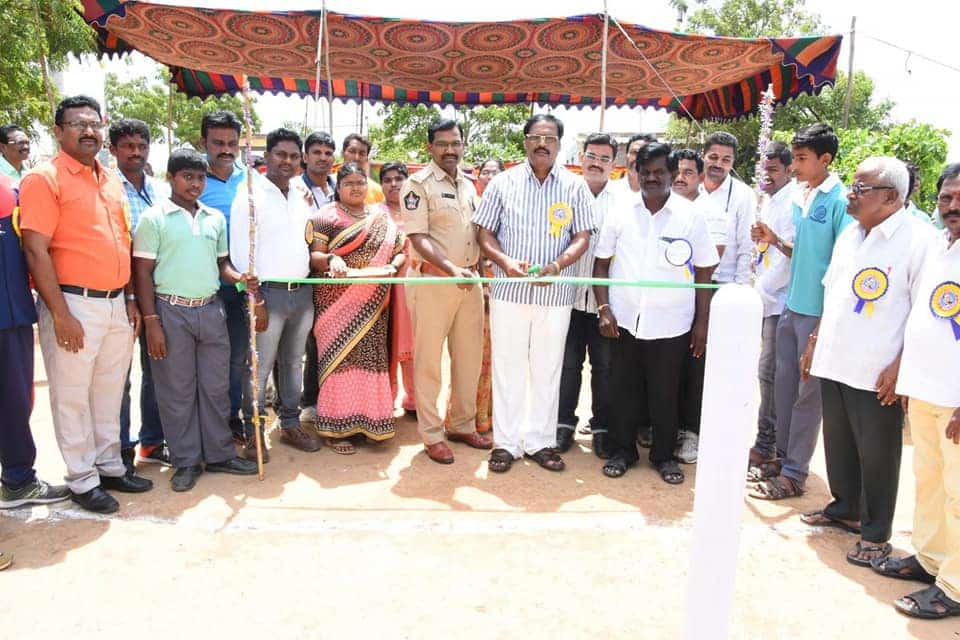 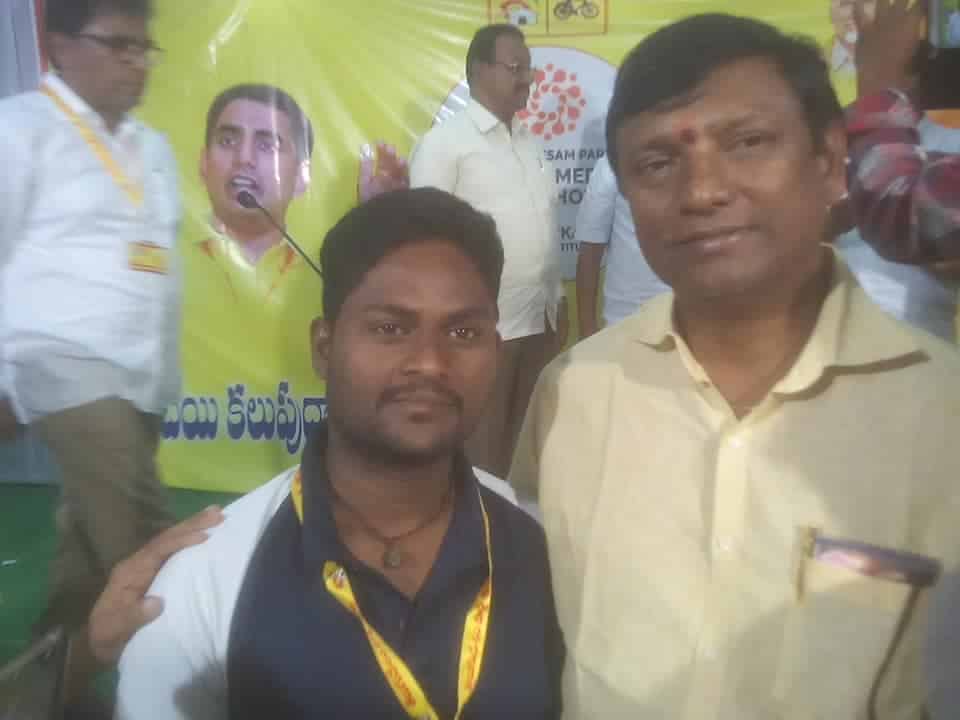 From Shams-Ul-Uloom College of Education, Markapur