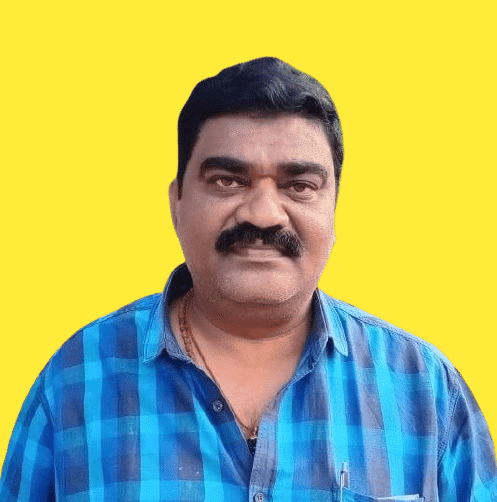 Nuvvula Siva Ramakrishna is an Indian Politician and current Thirupathi Constituency Spokesperson from the TDP Political Party in the respective state of Andhra Pradesh.

In the year 1975, he was born to a couple Mr.Narayana Naidu & Mrs.Sushila Kumari and grown up in the Kandaleru Village of Rapur Mandal in the district of Nellore from the Indian States of Andhra Pradesh.

In the year 1989, he studied his Secondary Board of education from Narayana High School resided at Brahmadevam. Later, he went on undergraduate from Narayana Junior College located at Nellore and completed it in the year 1991. Further, in 1994 he acquired a bachelor’s degree from Sarvodaya Degree College at Nellore.

After the conclusion of his education, he has been determined to serve the people and in the year 1994, Siva Ramakrishna commenced his political career by joining the Telugu Desam Party (TDP) founded by N.T Rama Rao who is an Indian actor, producer, director, film editor, and politician and also who served as Chief Minister of Andhra Pradesh.

From the date of joining, he has been working incredibly as a TDP Party Activist worked hard for the welfare of the people, constantly striving for the development of the society, and has rendered desperate service to society through the designation he has been appointed.

From the time period between 2000-2002, He performed beyond his abilities as a Mandal Committee Member since the day he joined the TDP for its development and put in a lot.

For his constant dedication and determination, he was appointed in the designation as Constituency Public Secretary from TDP Political Party and worked hard for the welfare of the people in between yearS 2002-2004.

Recognizing the work that Siva Ramakrishna was doing for the People, in the year 2005 he was elected as the District Telugu Yuvatha Organization Secretary to provide more services by continuing his duties and serve people all the way till 2008.

His determination and sincerity towards the work, in the year 2009 he was appointed in meritable position as Constituency Coordinating Committee Member from TDP and actively participated in every activity till 2015.

Despite growing politically and working hard for the welfare of the people in the positions assigned to him, in the year 2015 Shiva Ramakrishna has been appointed in the admirable position as a Mandal Party President to address the people’s political requirements while also presenting a modest service till 2017.

His constant attention and pure dedication to service in the year 2018, appointed as the Nellore District Secretary from TDP to promote the proper focus towards the need for effective and comprehensive expansion in people by doing his part to overcome the hardships faced by the people.

In the year 2020, he has been held the prestigious position as a Parliament Spokesperson from Thirupathi. As being a part of TDP, Siva Ramakrishna expressed keen interest and performs every activity for the recognition of the respective party.

Siva Ramakrishna mainly focused on students like Fee reimbursement and distributed Stationary items and Notebooks to the School students, and worked hard to ensure that scholarships were granted to students immediately.

He contributed his own money into the hamlet’s development and took part in village development operations such as paving CC roads, Digging of Borewells, Putting up Street Lights, Clearance of Drainage systems, and Solving water Problems. 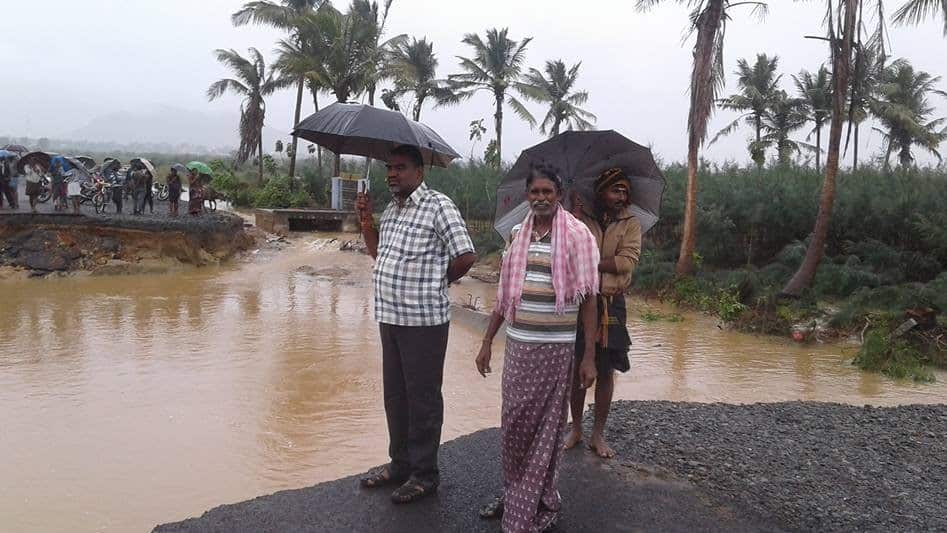 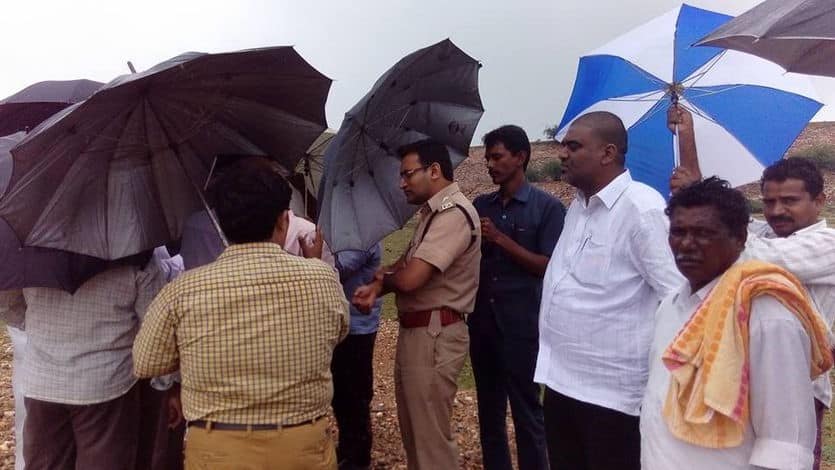 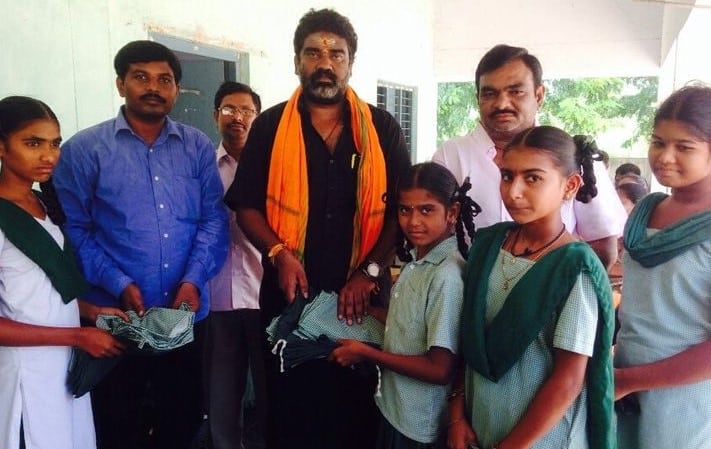 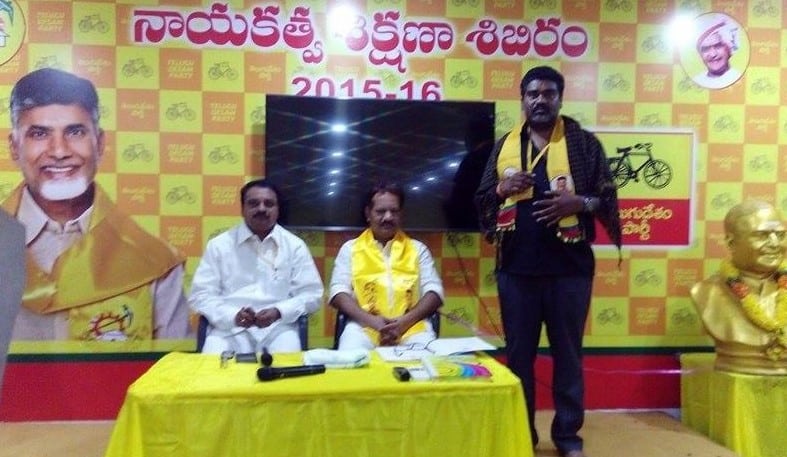 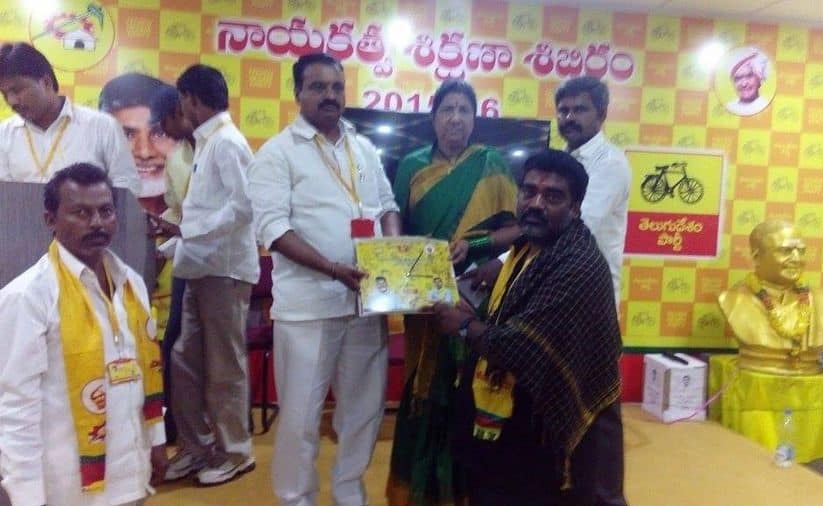 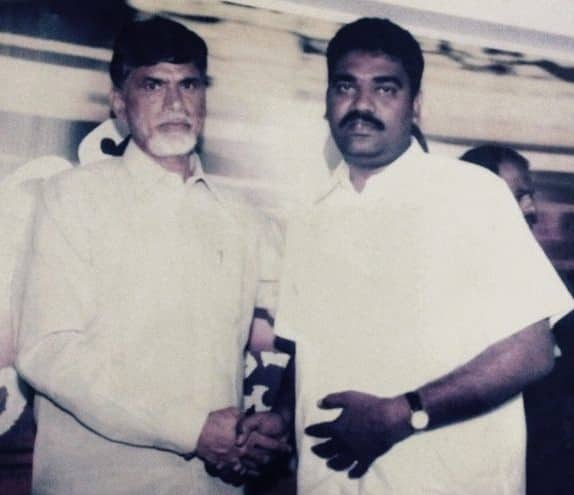 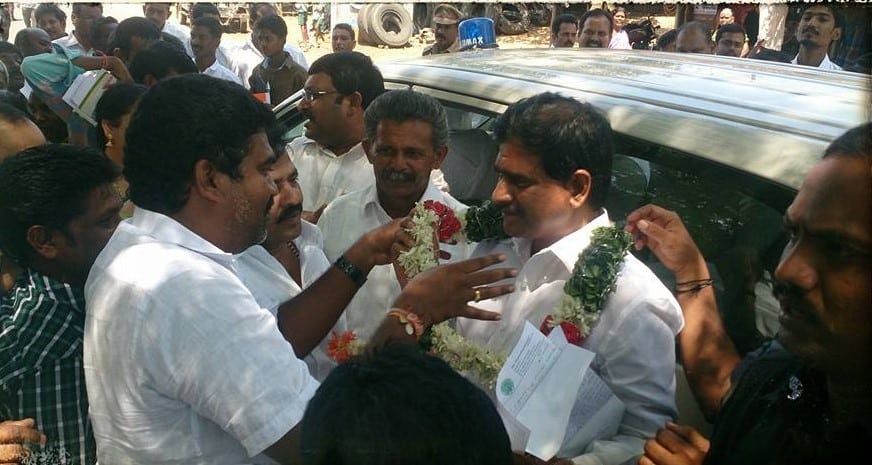 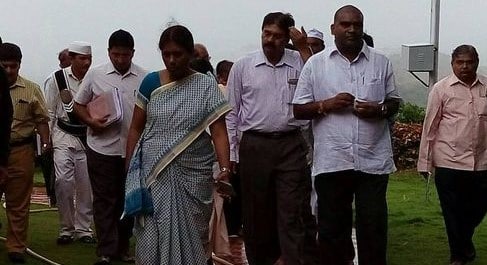 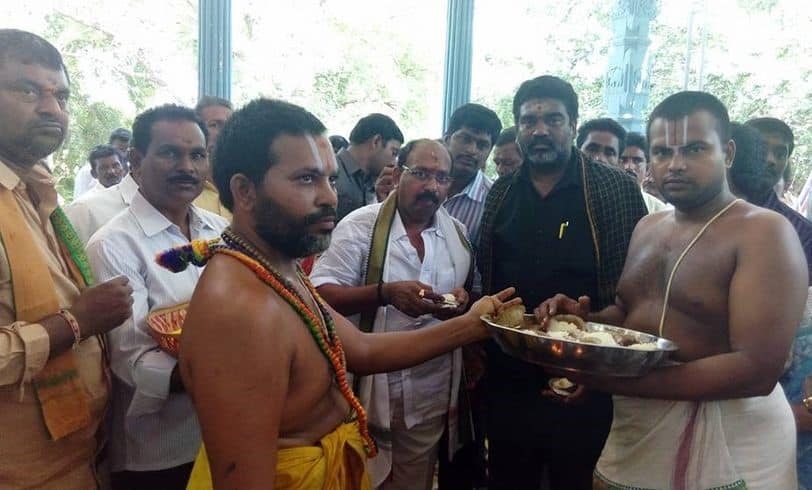 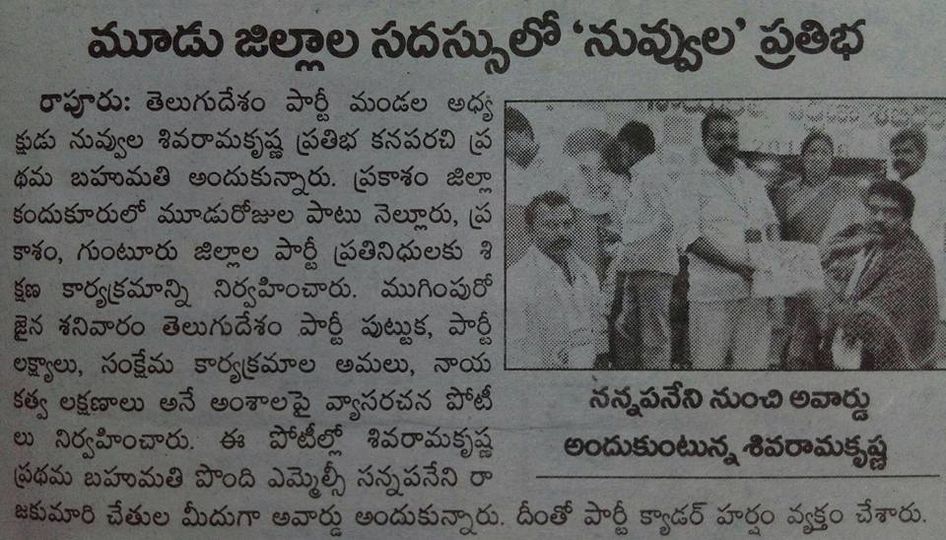 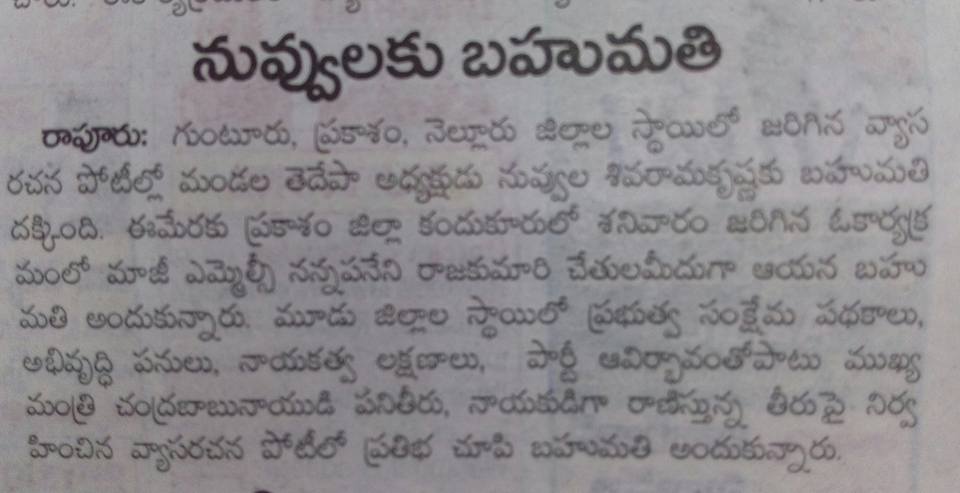