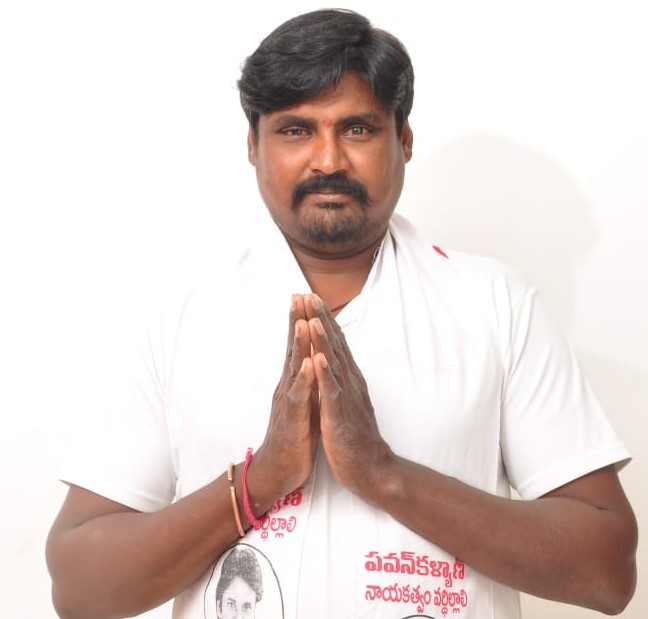 Nuthangi Venkata Ramana Srinivas is an Indian Politician and Village President of Biccavolu from the Political Party Janasena.

Venkata Ramana Srinivas was born on January 1, 1986, in Biccavolu, to a couple of Sathya Narayana and Vishnu Kantham.

In 1999, He Completed his Secondary Board Of Education at ZP High School located at Biccavolu.

In 2008, He was debuted into active politics through the Praja Rajyam Party (PRP) headed by Chiranjeevi.

Since the day of joining the Party, has been a Party Activist working all day for the party development by attending every scheduled meeting.

Venkata Ramana Srinivas quit the PRP and In 2014, joined the Janasena (often called JSP) is an Indian regional political party based in Andhra Pradesh and Telangana, India. It was founded by Tollywood actor and politician Pawan Kalyan.

His ideological determination and generous sincerity appointed him a JSP Village President of Biccavolu, by contributing to the betterment of society, working relentlessly for the welfare of the people, continuously fighting for society’s growth, and giving desperate service to the society since 2021. 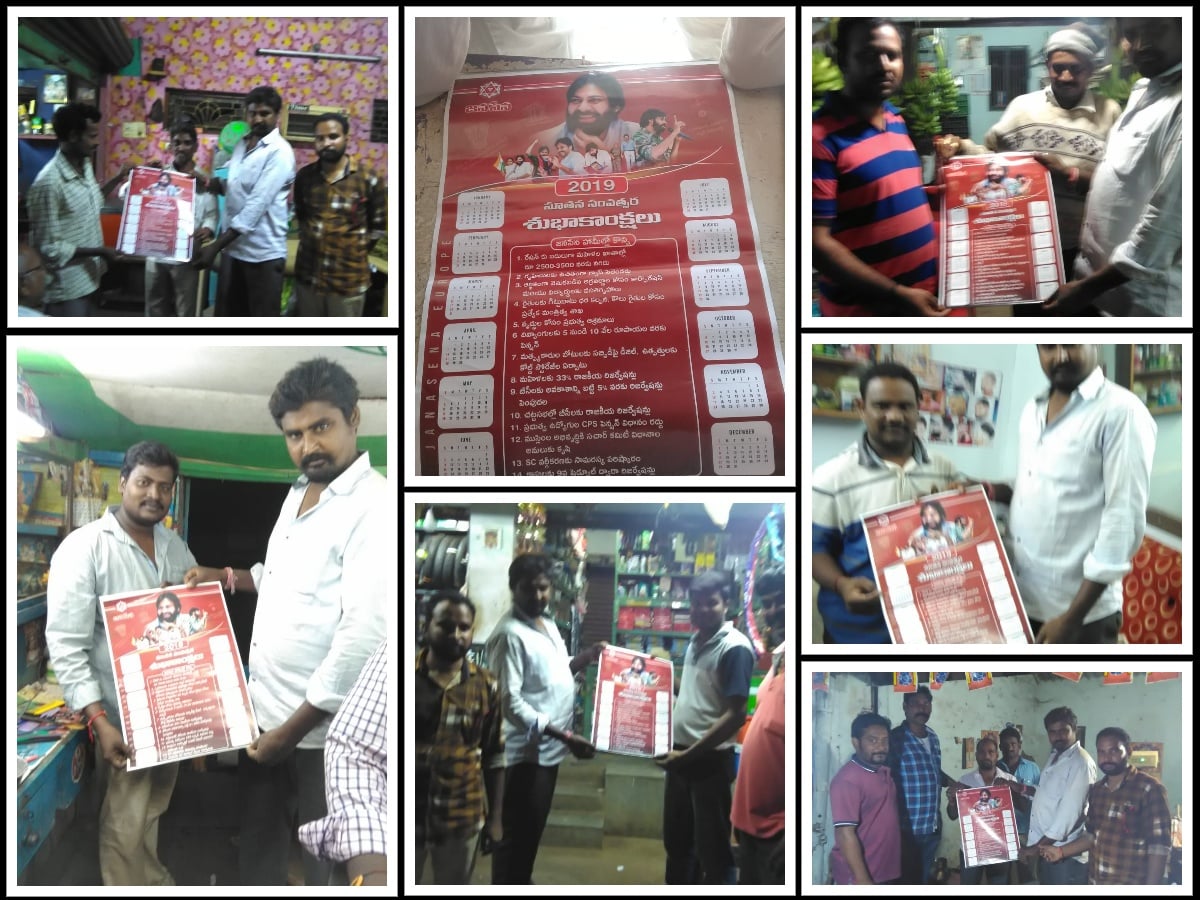 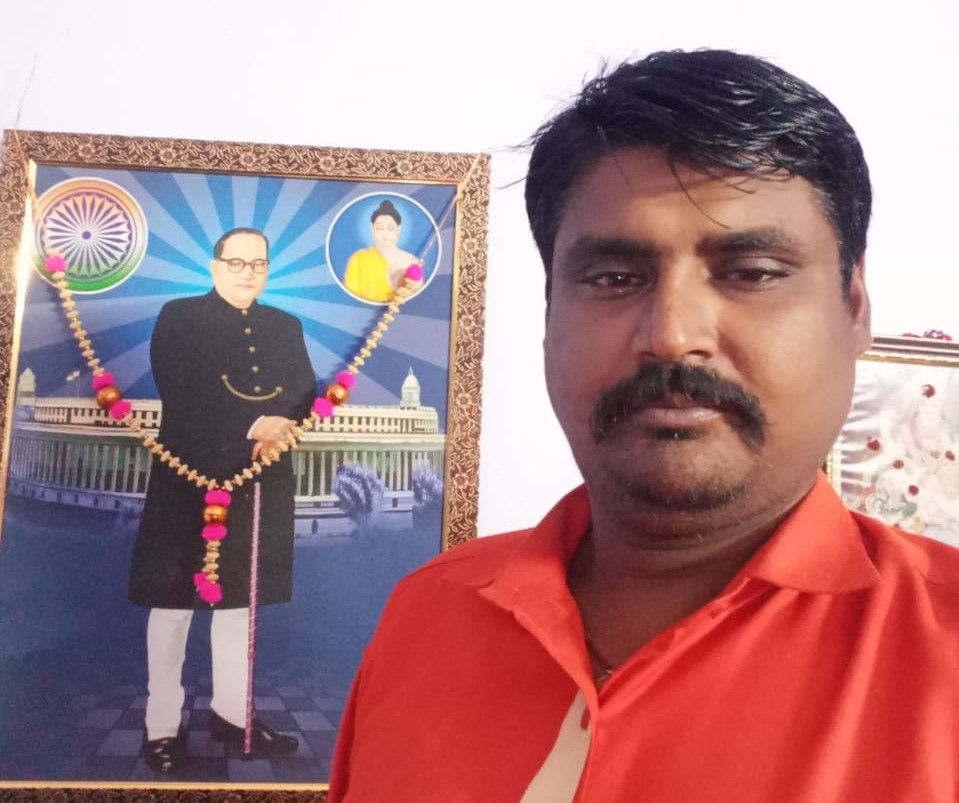 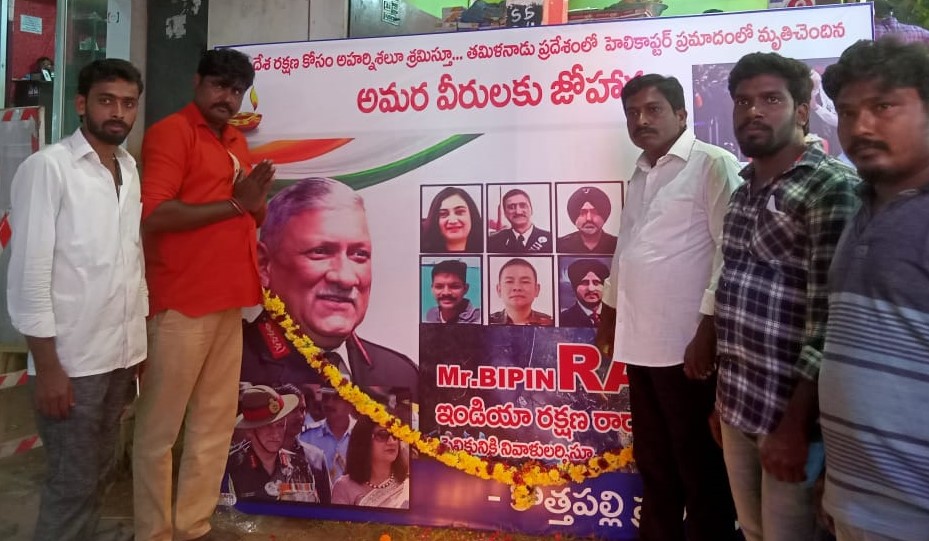 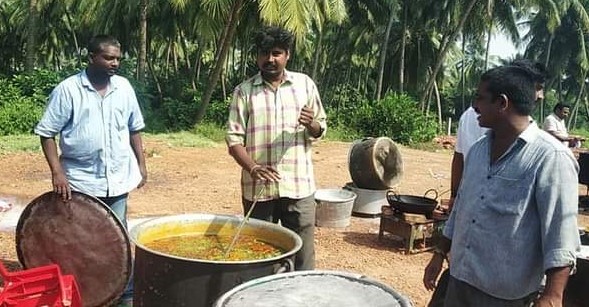 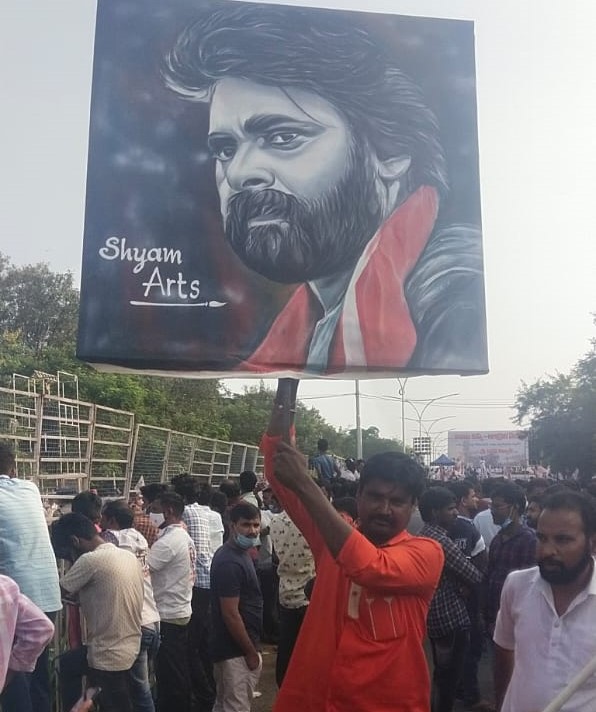 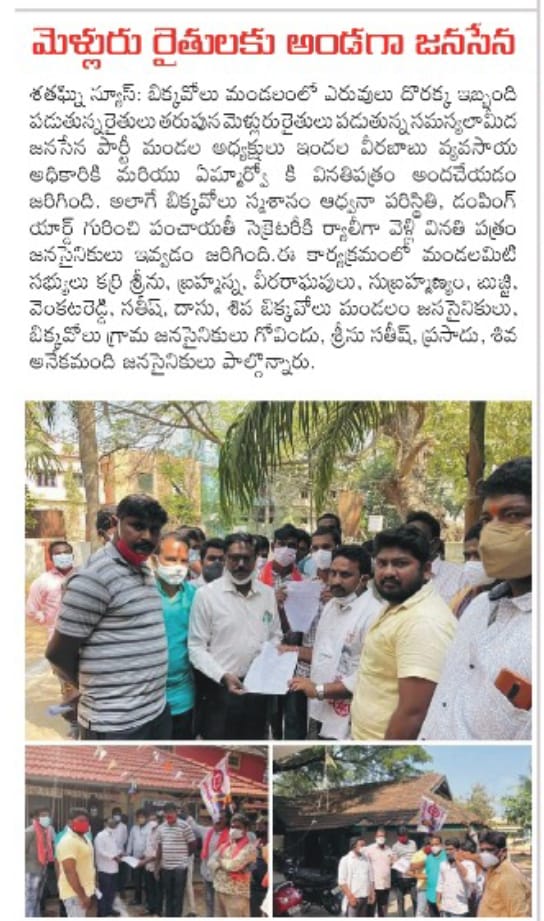 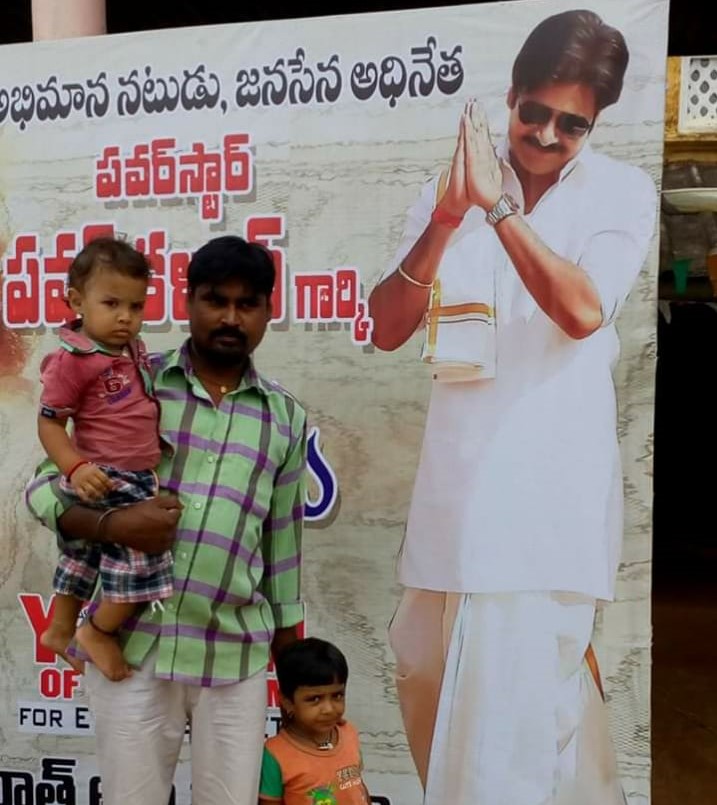 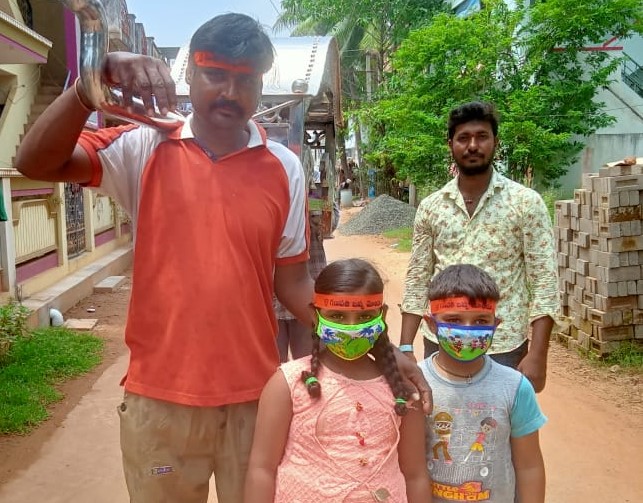 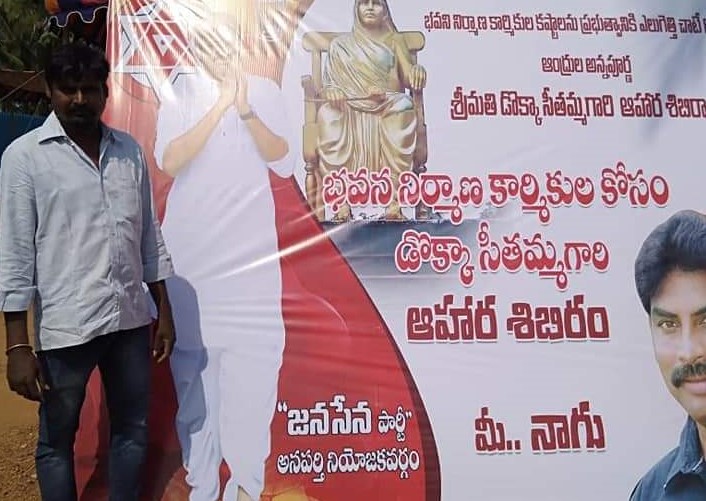 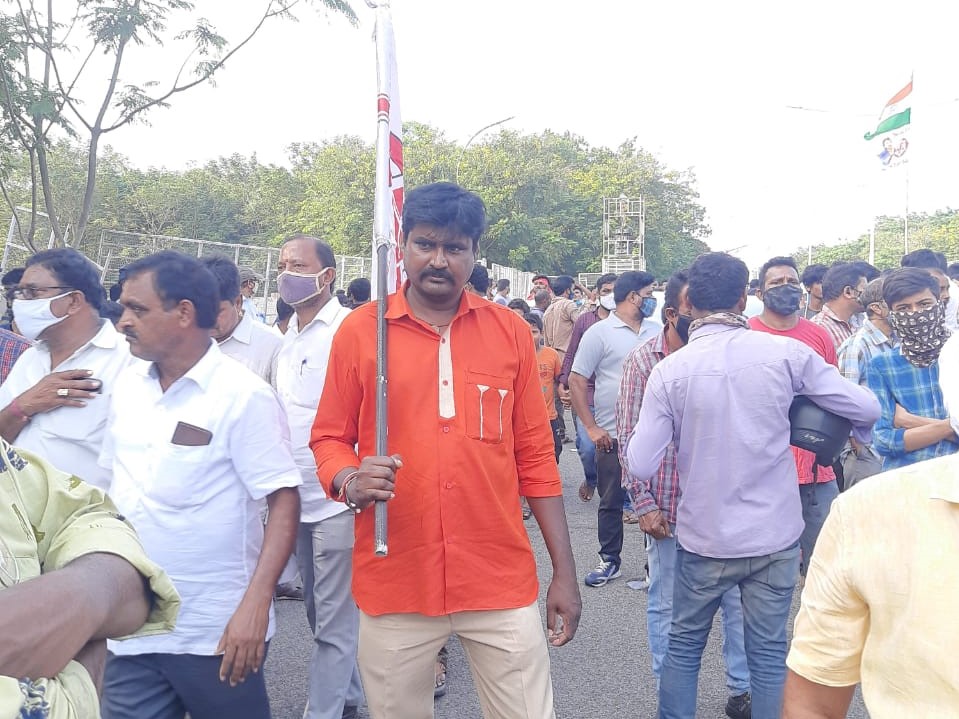 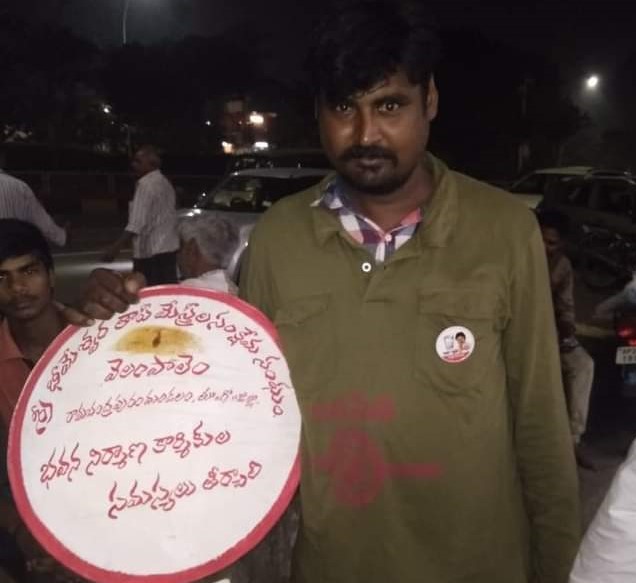 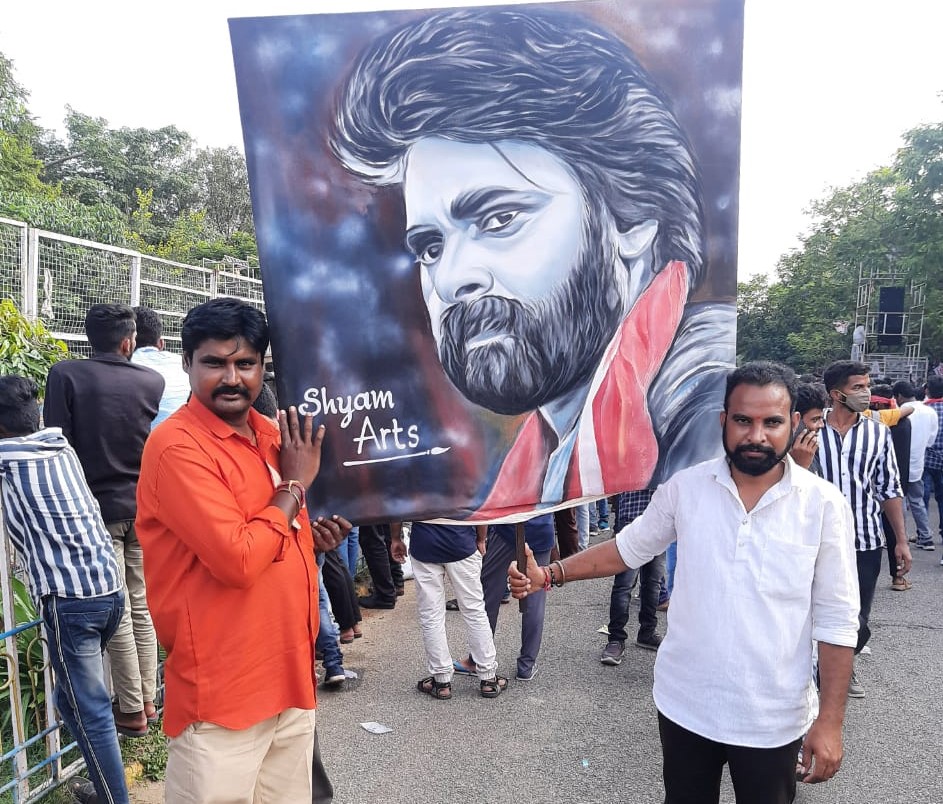 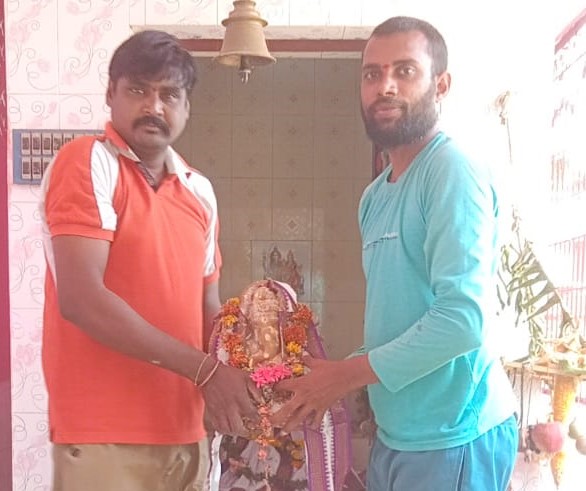