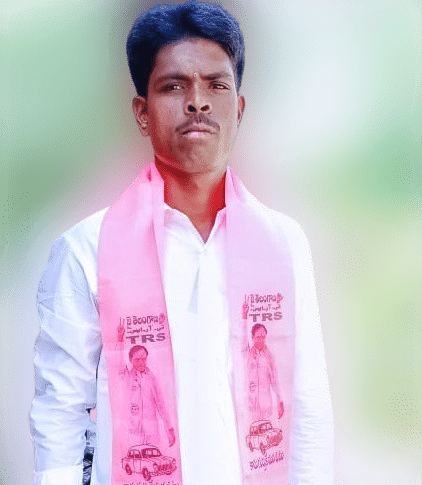 He was born on 04-May-1992 to Nuthanaganti Ramulu & Alevela and raised up in Medipur Village at Tandur Mandal. He studied his Schooling in ZP High School at Medipur in 2008. He completed his Higher Education at Kalwakuri in 2010.

Since childhood, Naresh gave his hands to help the people, and as well as he showed a keen interest in politics. On that aspect, In 2012 Naresh joined the Telangana Rashtra Samithi (TRS) founded by Kalvakuntla Chandrashekhar Rao who is the Indian politician serving as the first and current Chief Minister of Telangana.

Since the date of joining the Party, He has been working as a TRS Party Activist by actively participating in every program relates to the political party. At the same time, He gained membership in TRS Political Party.

For his honor and trustworthiness towards the designation in the period 2016, The TRS Party nominated and elected him to serve as Mandal Convenor for MBC (Most Backward class). Since then he has been served with all the responsibilities to the assigned position.

With the dedication and sincerity towards the work, the village people appointed Naresh in the honorable designation of General Secretary for (BC-A) Caste. Since then he has been working by extending his service and work by accepting the respectable position.

As he is completely involved in politics to render the service with humanity, but his passion never give up and in that busy schedule he took the proposal to be self-employed and self-dependent Soon after accomplishment of his duties and responsibilities he independently set up an own business named as Electronics (Home Mates). Spontaneously balancing the multiple works with great desire. His small aspiration made him big thunders in his life. 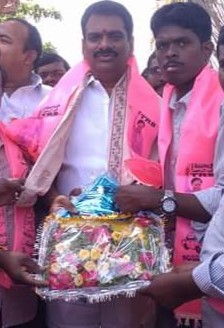 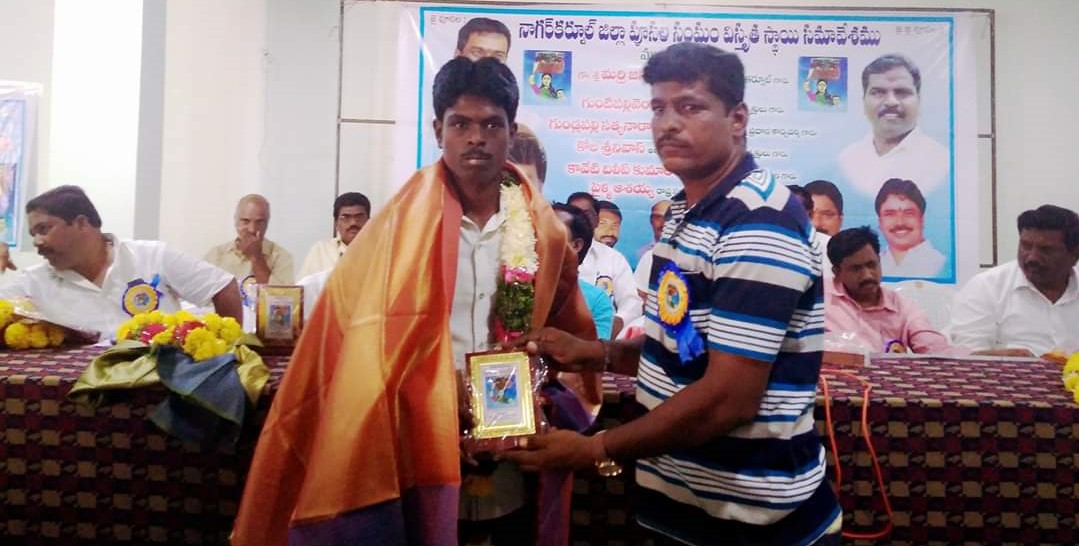 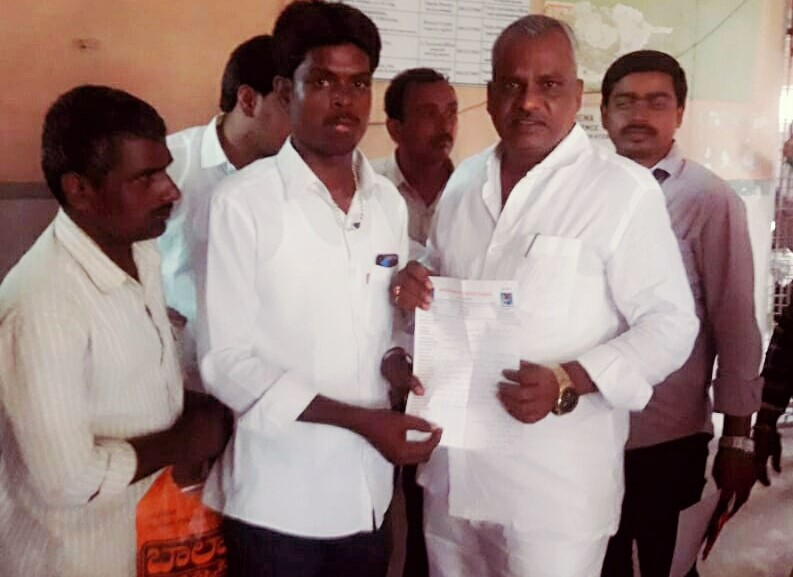 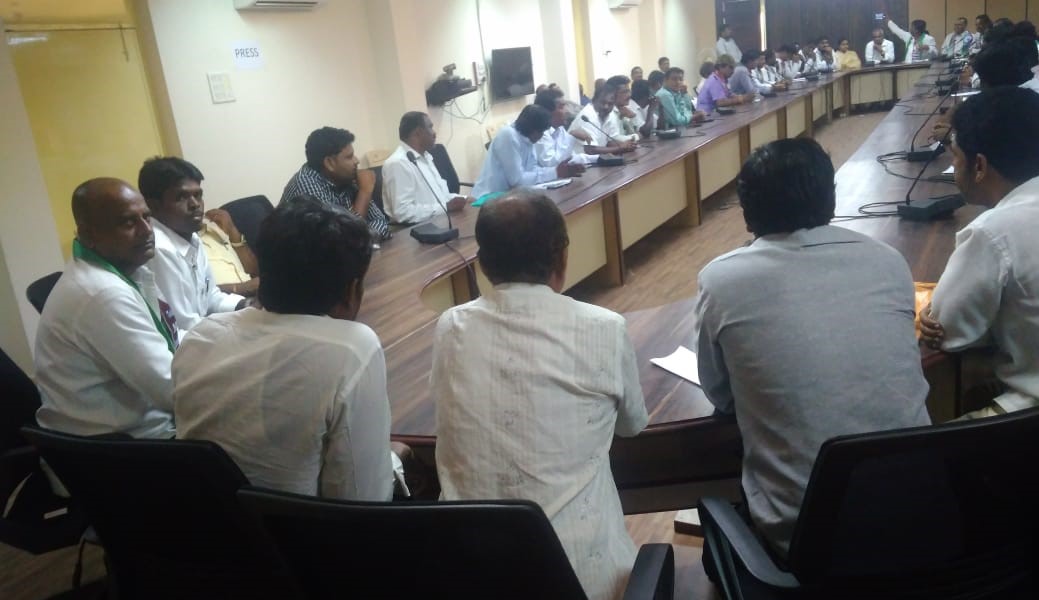 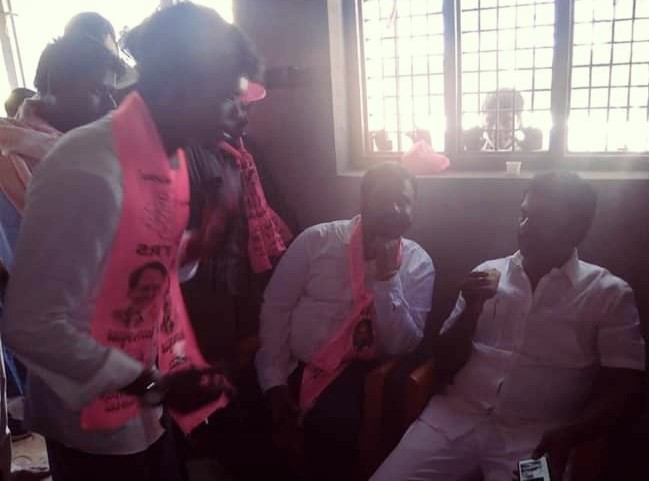 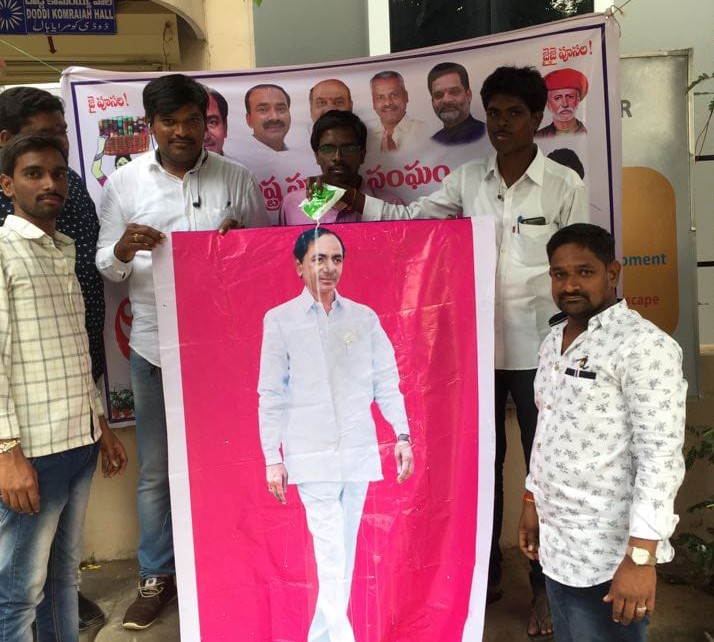 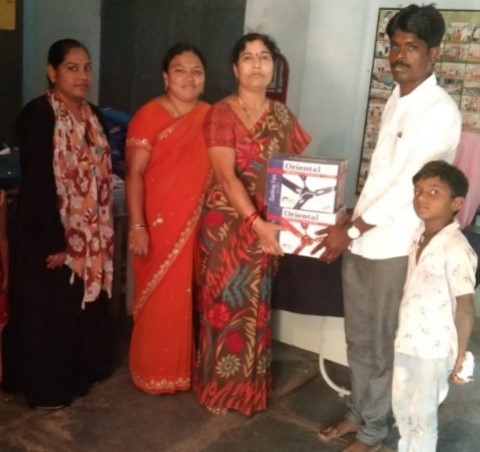 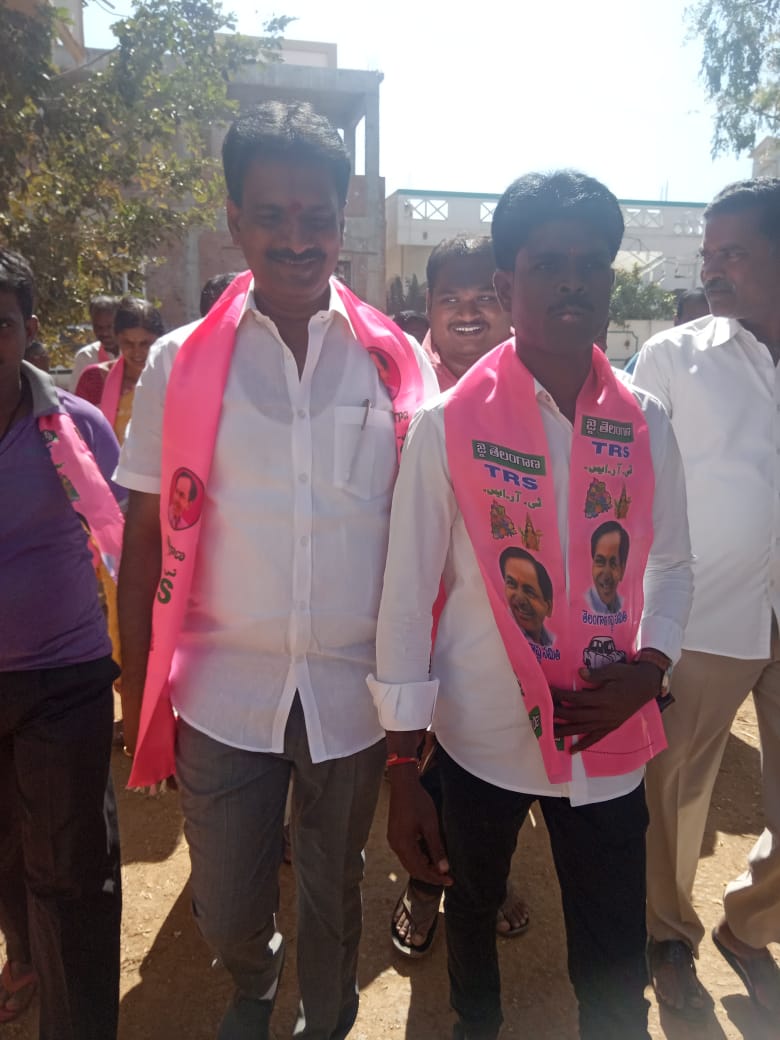 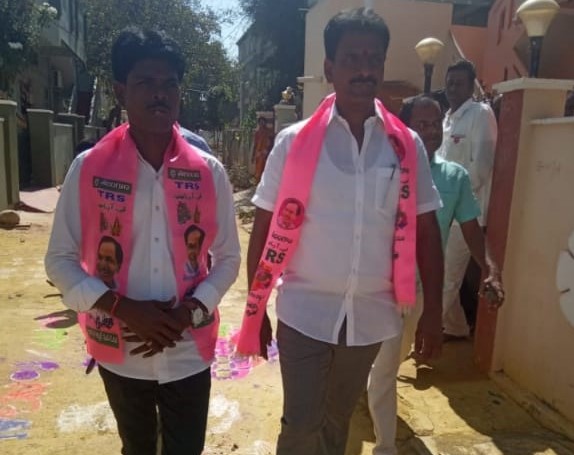 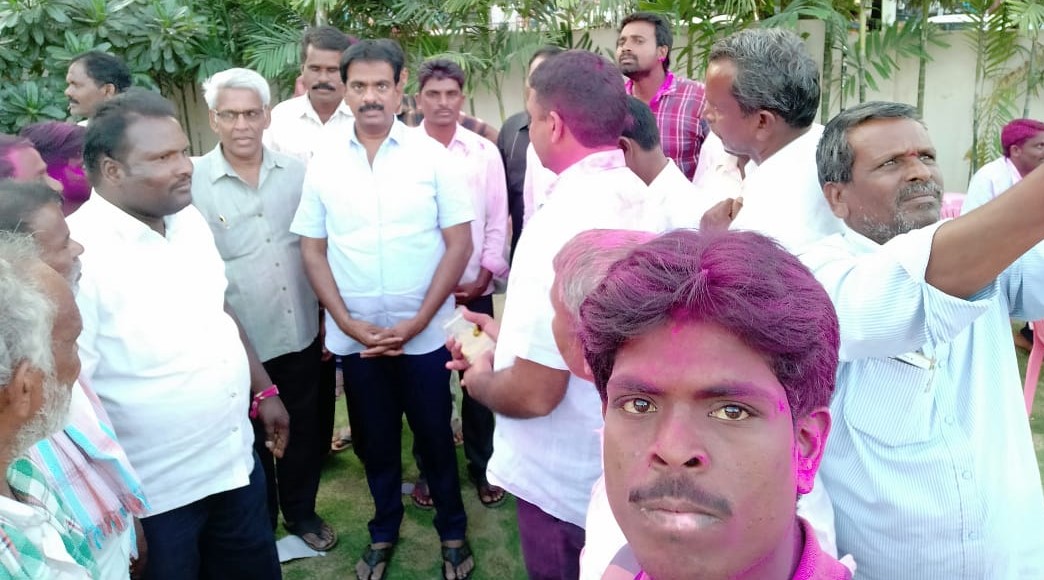 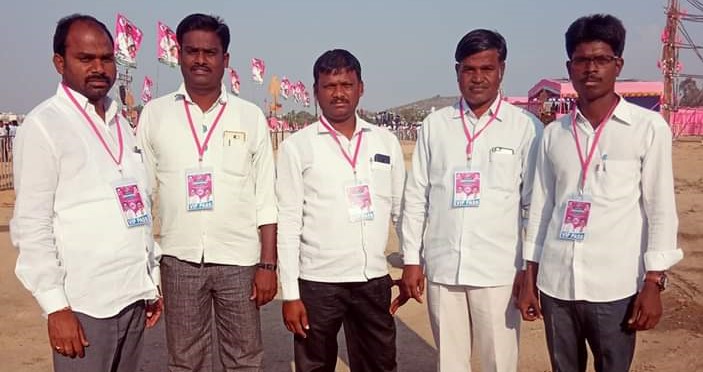 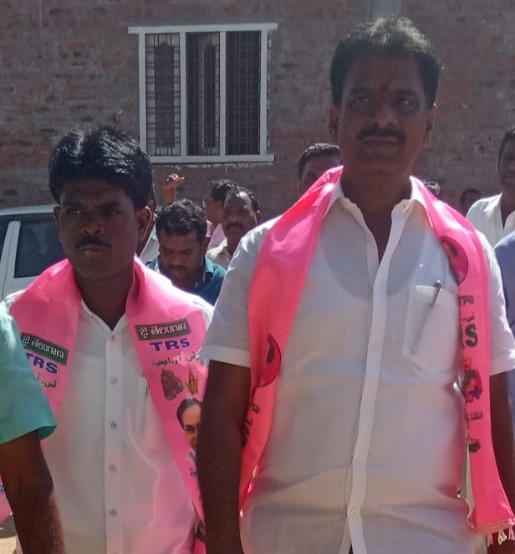 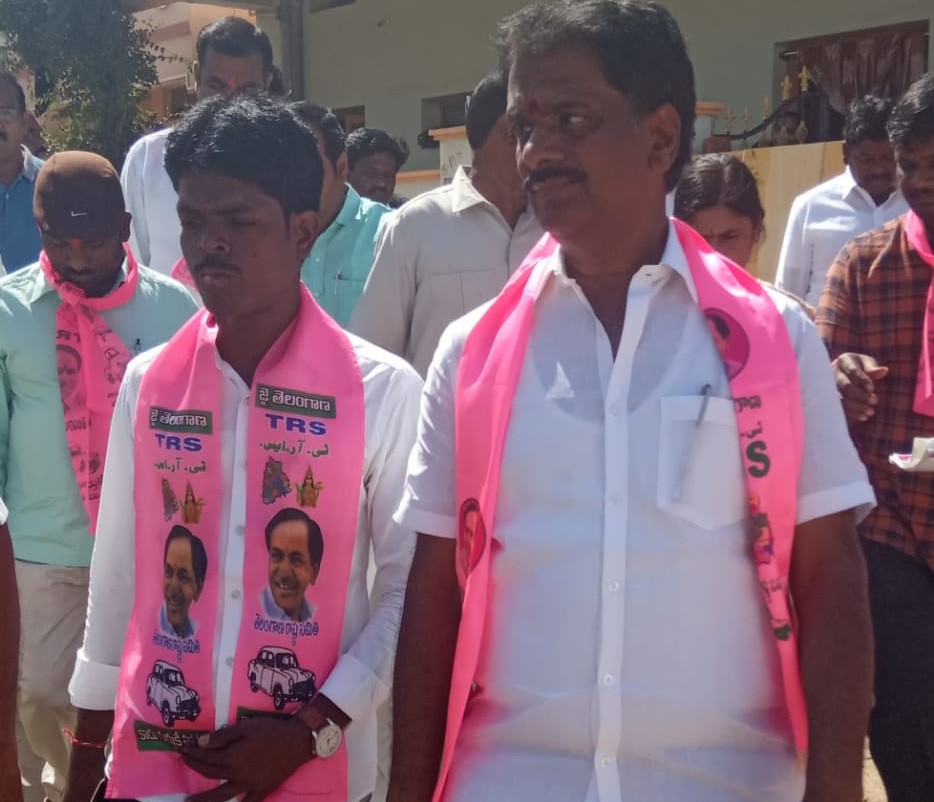 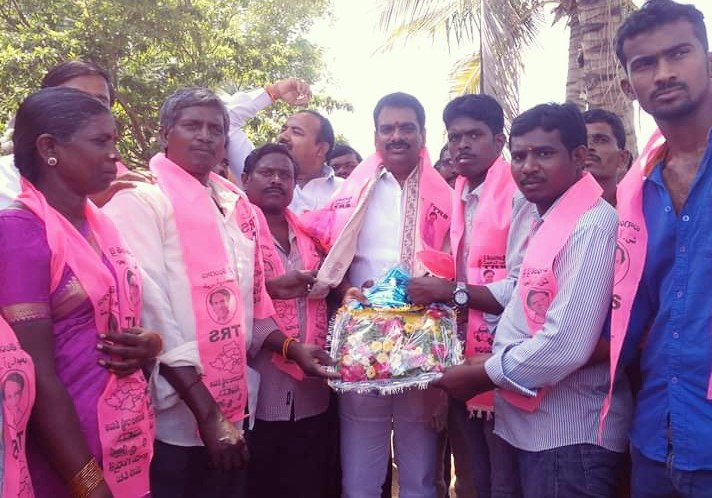 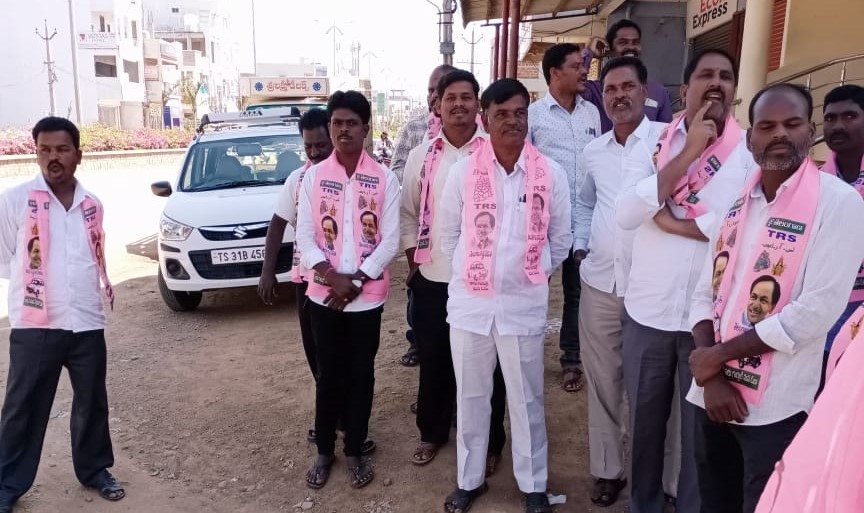 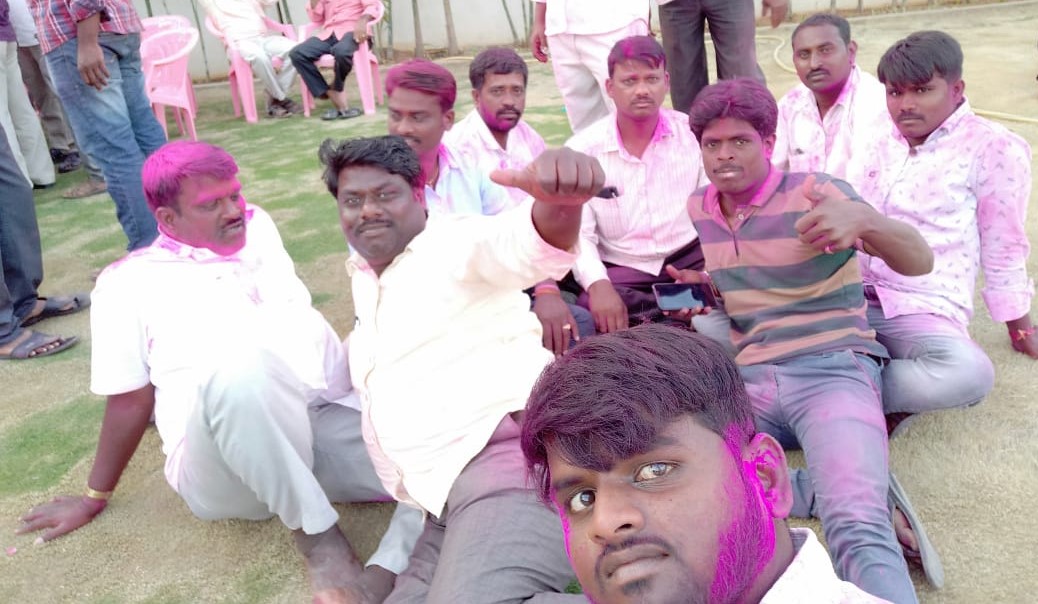 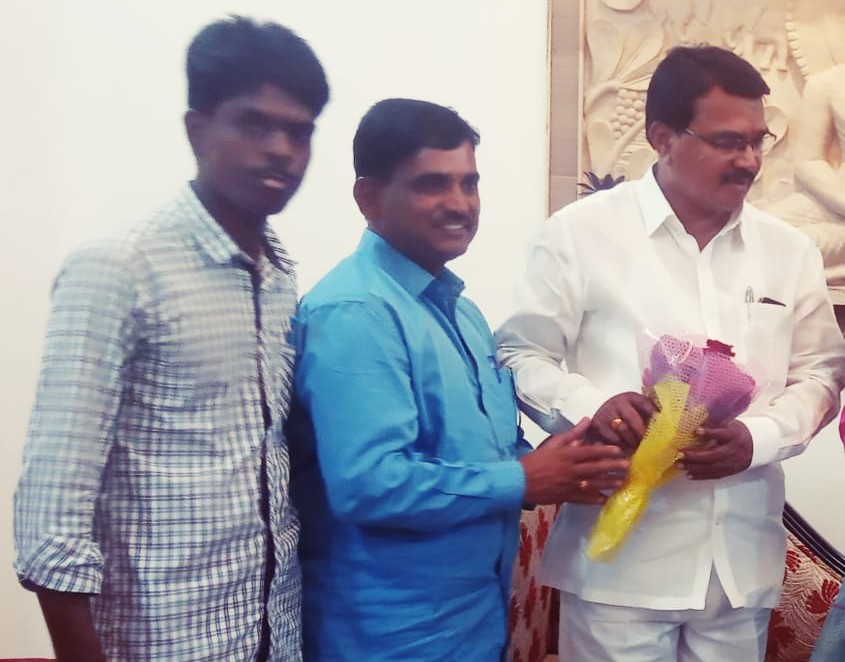 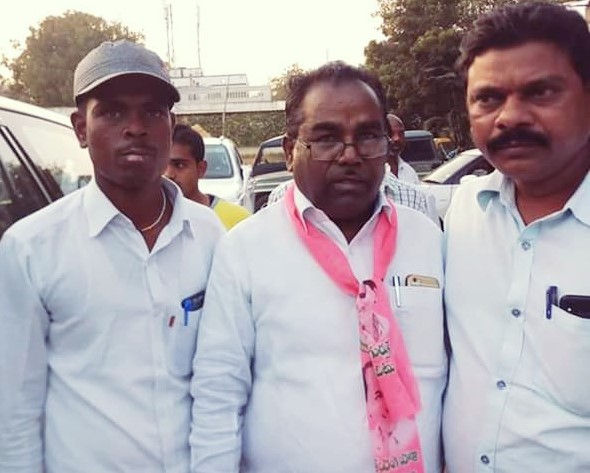 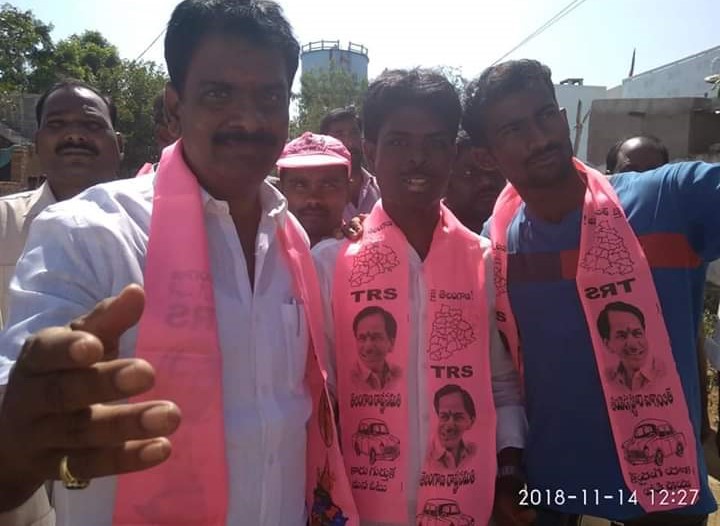 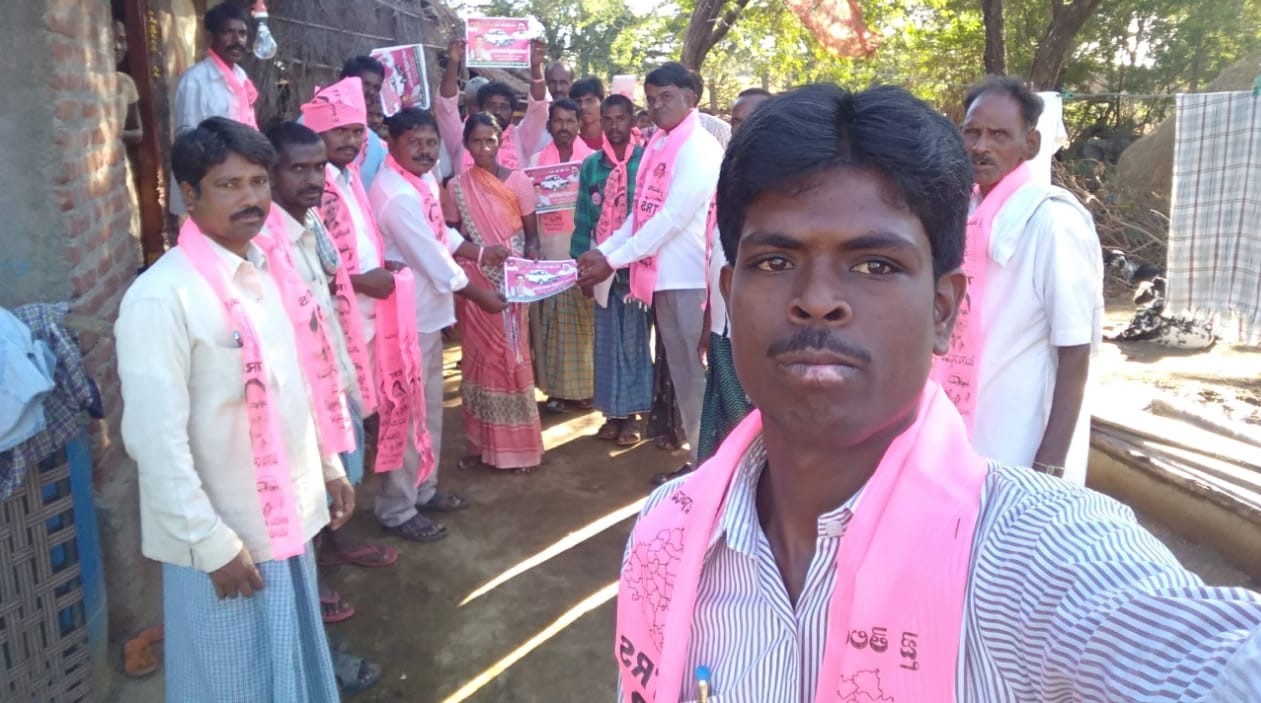 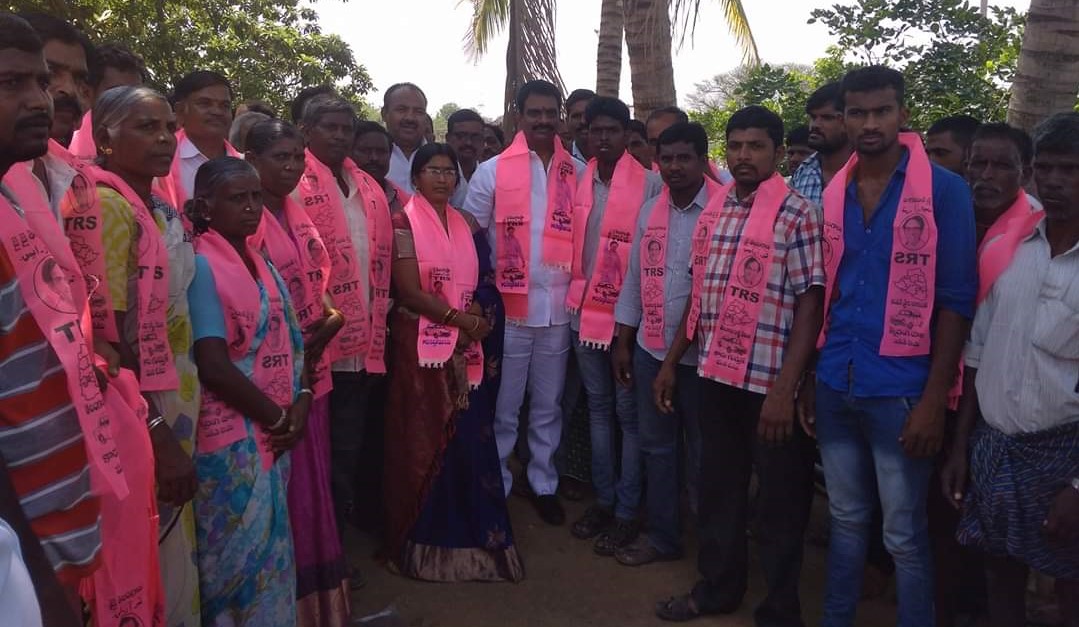 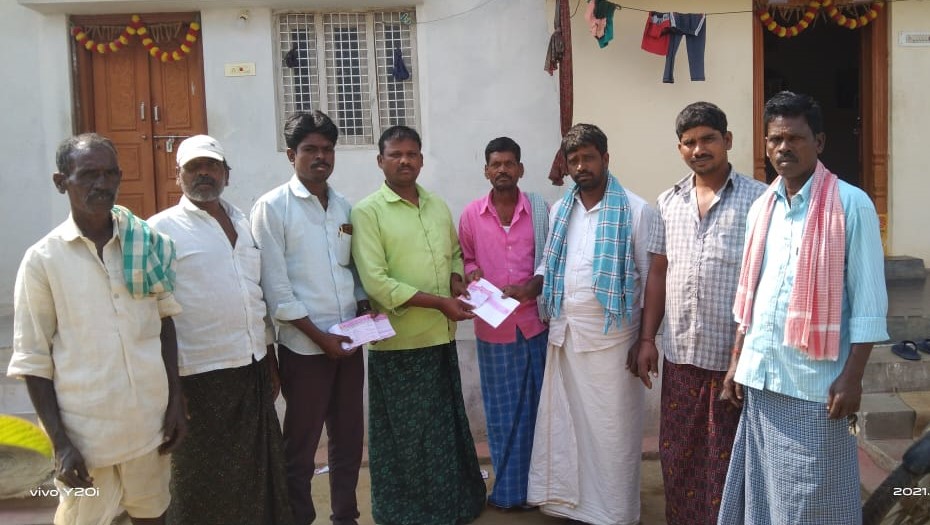 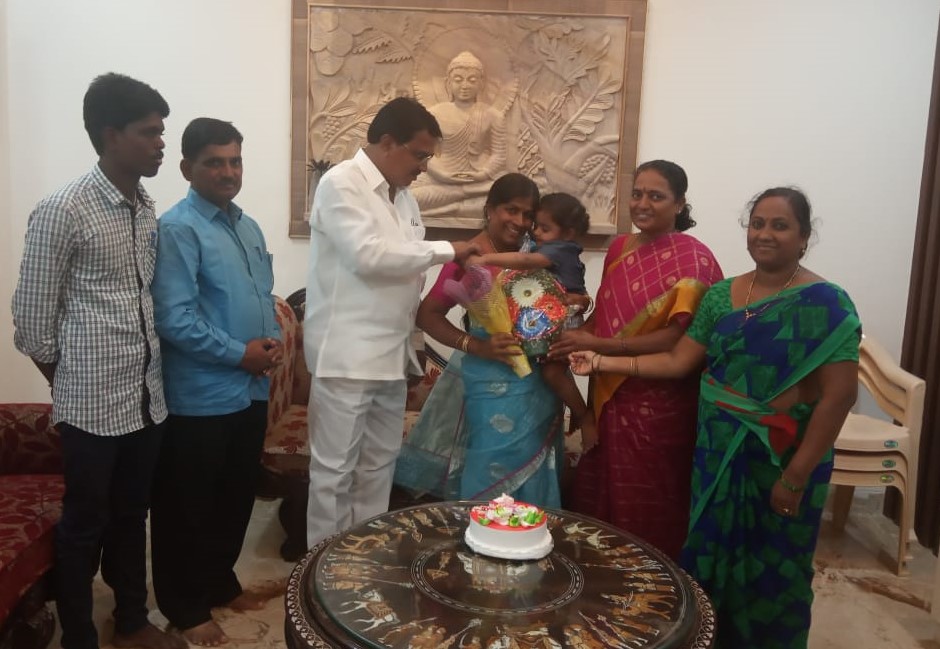 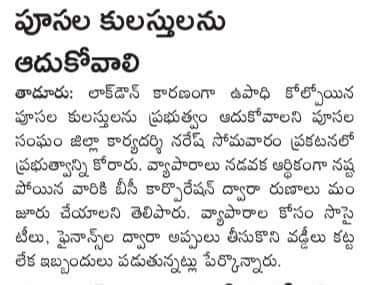 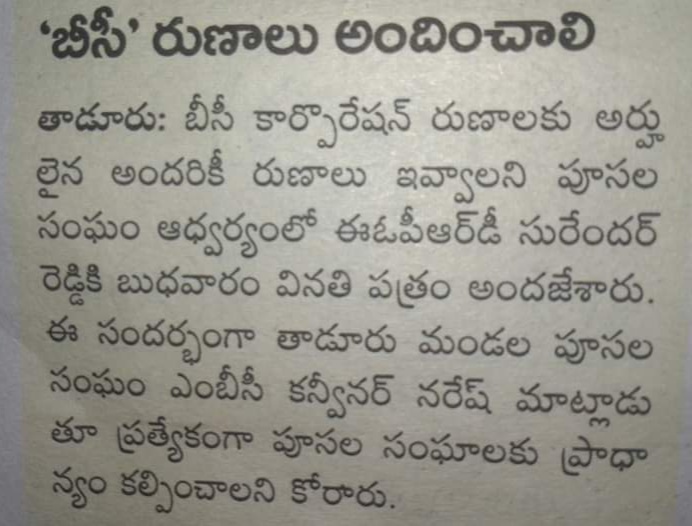 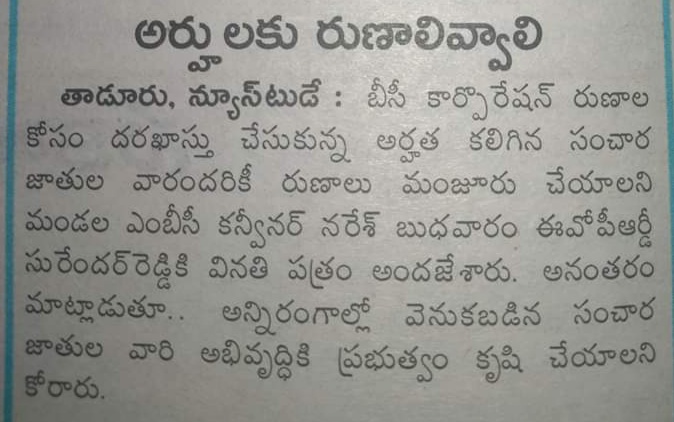 for MBC at Tandur

for (BC-A) Caste at Tandur