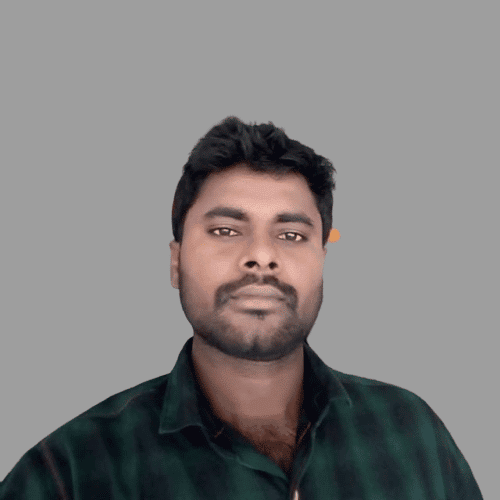 In 2006, He studied Intermediate from Omega Junior College at Pamuru, Prakasam. Venkata Narayana went to Saudi Arabia for Job. From 2014-2017, He worked as a Private employee in Saudi Arabia.

Venkata Narayana started his political journey in 2006 with the Telugu Desam Party(TDP) and was the Active Member. From 2009-2013, He was the Village President of TNSF(Telugu Nadu Students Federation).

Venkata Narayana did Dharna Against Three Capitals in Andhra Pradesh. Bally Durga Prasad was the guest of honor at the membership registration function. Venkata Narayana Provided Check Dams and Dumping Yards in his village Vempadu. Venkata Narayana participated in the Neeru-Chettu program did undertake pond dredging in the Nellore areas.

from Bharathi High School at Thimmareddypally.

of Village Booth Committee in Vempadu from TDP

of TDP to Vempadu Village.

Congratulating Sri Kidari Sravan Kumar & Sri NMD Farooq who took the oath of office by the Hon'ble Governor today. Best wishes to them in serving the public with commitment. pic.twitter.com/gh9GCtfPOO