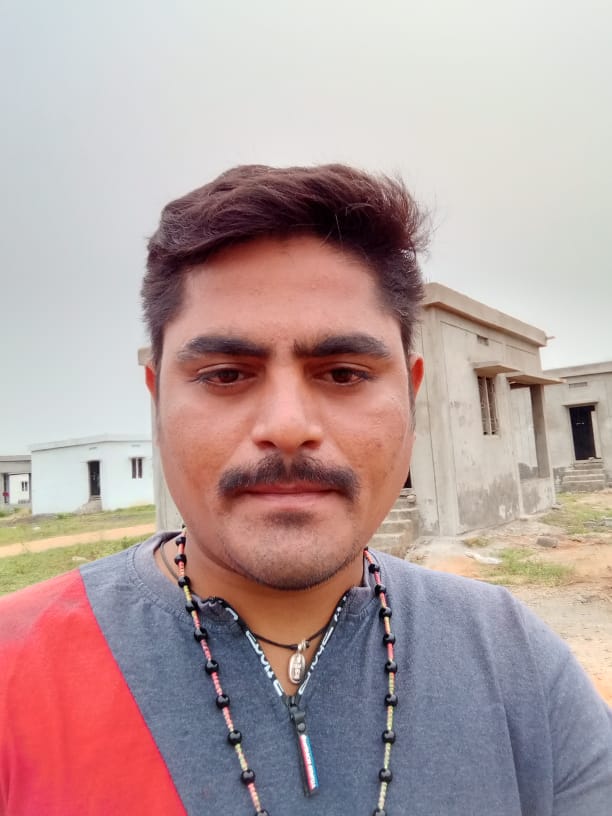 He was born on 05th April 1992 in Devagiripatnam village.

In 2009, Rajashekar earned his Board of Secondary Education from ZPPHS in Devagiripatnam and completed Intermediate from Nalanda junior college.

Rajashekar was a Civil Contractor by his profession. He was a National level Sportsperson.

Rajashekar entered politics with a clear determination to transform society by addressing social injustices. He joined the Telangana Rashtra Samiti(TRS) in 2011. He has a strong interest in politics, and he was involved in politics while still a student. He has participated in sports organized at Goa, Nellore, Mahaboobnagar, Kadapa, Warangal, Kakatiya University, Punjab University, Indore University.

Rajashekar played an active role during the late 2000s Telangana Separate State Movement and took part in Hunger Strikes, Rally, Protest Programs, Chalo Hyderabad, Vanta-Varpu, Bike Rallies, as a part of the Telangana Movement. During the agitation, he was Lati-Charged by the police.

For the Mulugu district, he went on a Padayatra from Eturunagaram to Mulugu.

Rajashekar has a special interest in solving students’ issues. When injustice was done to students, he took part in dharnas, demonstrations, and protests and battled until justice was served. As a result of his active involvement in addressing student difficulties, he was appointed as College Youth Leader from 2012 to 2014.

The party officials offered him the post of District Youth General Secretary in 2018. On his appointment as District General Secretary Rajashekar promises as he duly satisfies his roles and responsibilities. At present Rajashekar serving as Village Vice President of Devagiripatnam from the TRS party.

-Being a TRS leader Rajashekar provided his service even during the pandemic period. He distributed essentials, masks, sanitizers to the village and the poor.

-Rajashekar along with the party leaders honored Municipal staff, the front-line workers who provided a lot of services to the public.

-Rajashekar put his effort to serve people even during the covid second wave.

of Devagiripatnam from the TRS party