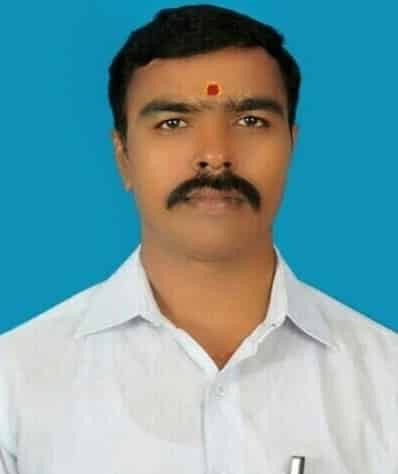 Nossam Nagendra Chary is an Indian Politician and current Vishwabrahamana Sangham Mandal President from Pamuru in the Indian State of Andhra Pradesh.

Nagendra was born on 20th June 1979, to the couple Mr. Nossam Veerachary and Mrs. Nossam Hymavathi and resided in the Pamuru at Prakasam district in the respective State of Andhra Pradesh.

He never believed in any Fancy education, he had a simple educational background as anyone did, in year 1993, Nagendra studied Secondary Board of Education from ZP High School at Brahmamgarimatham in Kadapa.

Despite tremendous family responsibilities, he has consistently achieved greater professional and educational successes since 2007, as he began his professional career by setting up a Gold Smith business of his own named Nagendra Jewelers at Pamuru in Prakasam.

In the year 2011, he has been held the prestigious position as a Vishwabrahamana Sangham Mandal President from Pamuru in Prakasam of Andhra Pradesh State.

In view of the efforts being made for the development of the party, the party offered him the post of Vishwabrahamana Sangham District Secretary for Prakasam as well to further enhance his responsibilities so that he could stay closer to the people and monitor their well-being every moment.

In the year 2019, Nagendra commenced his political career by joining the Telugu Desam Party (TDP) and continued rendering services to the people as an Active Member of TDP.

Nagendra was a sincere TDP Party Activist right from his joining and propagating its principles from the beginning. He has been deeply attracted by the policies and ideals of the party and the vision of our great leader former Chief Minister of Andhra Pradesh and was immensely inspired by the unique schemes introduced by the Nara Chandra Babu Naidu.

In recognition of his continued service, the party not only promoted him to the position of Vanijya Vibag President at Pamuru Mandal from TDP but also increased his responsibilities to discharge his duties. 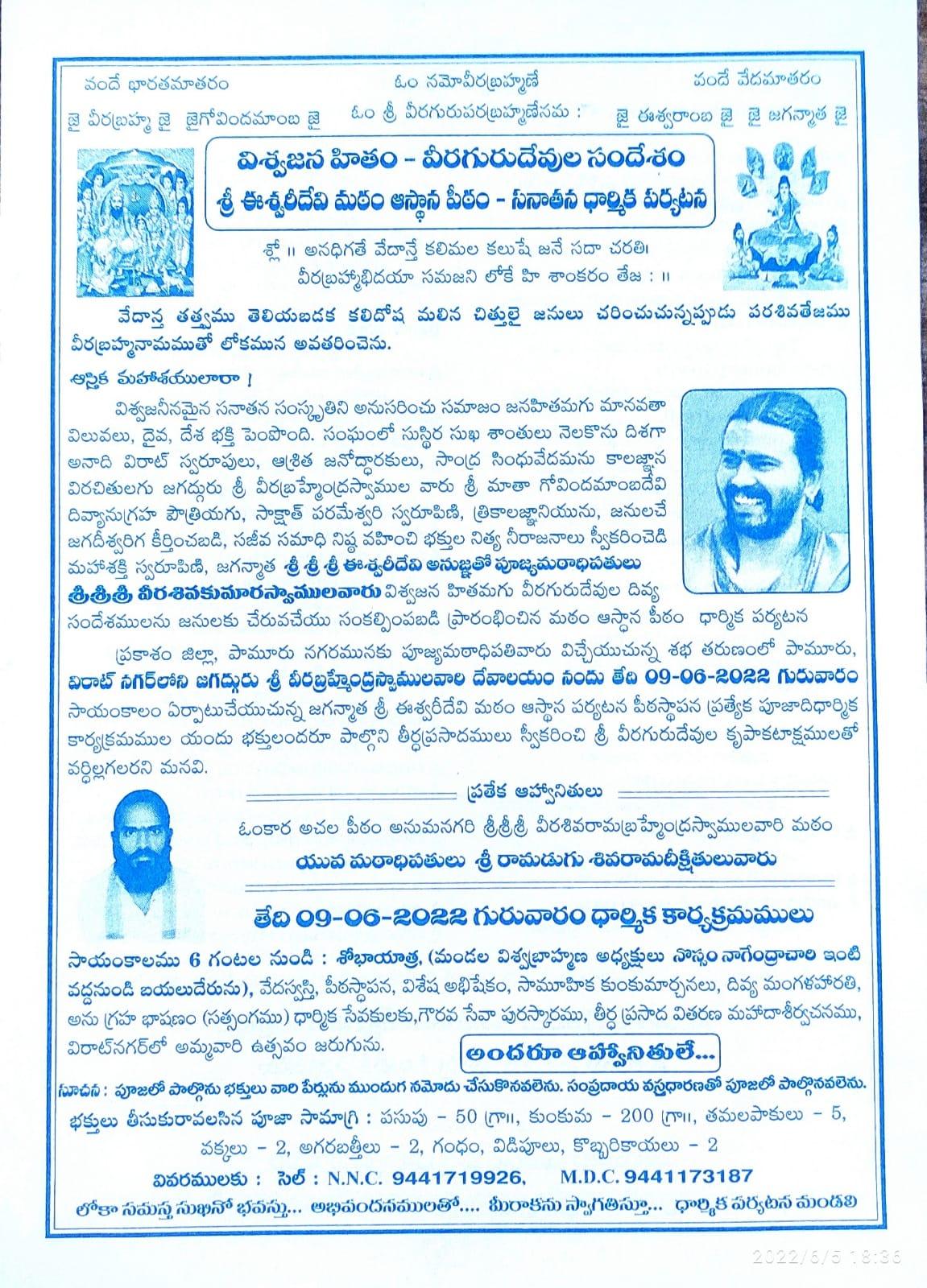 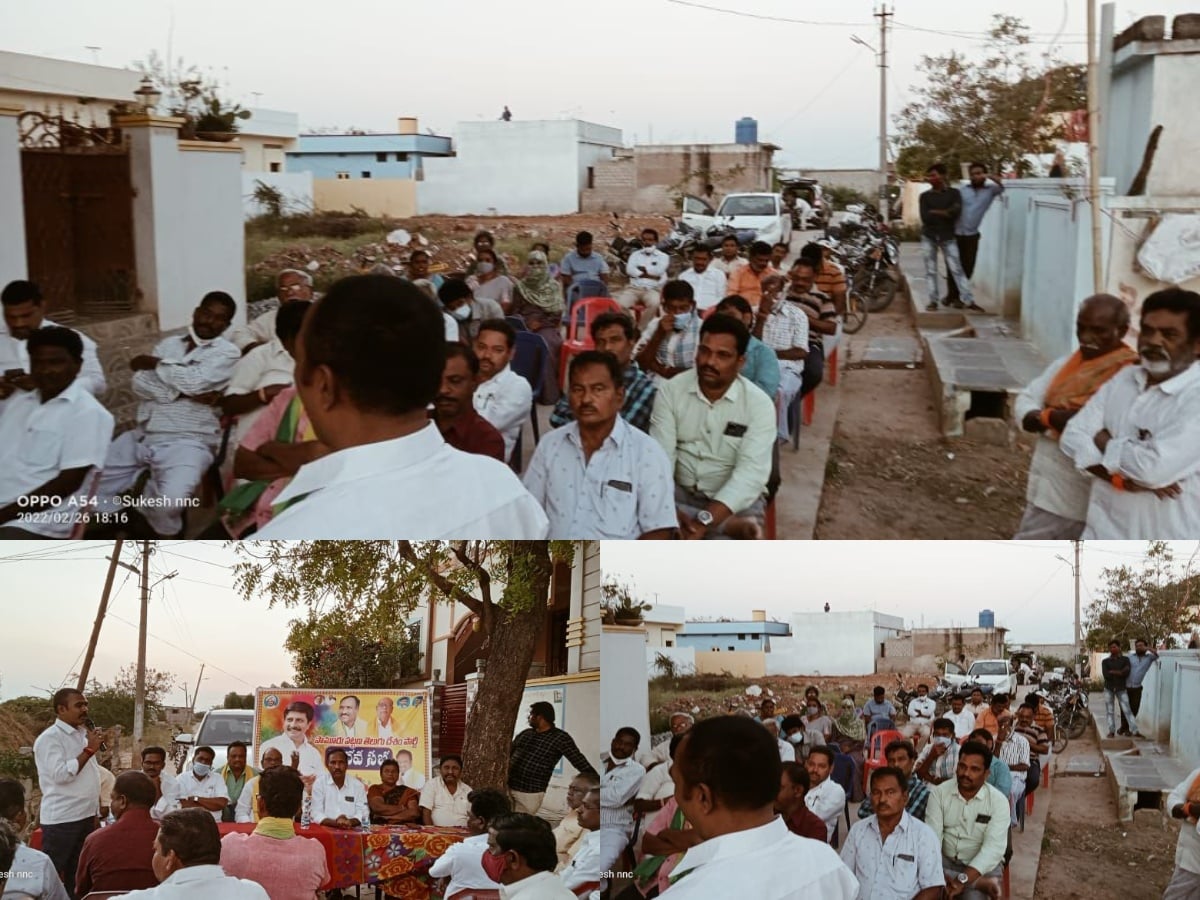 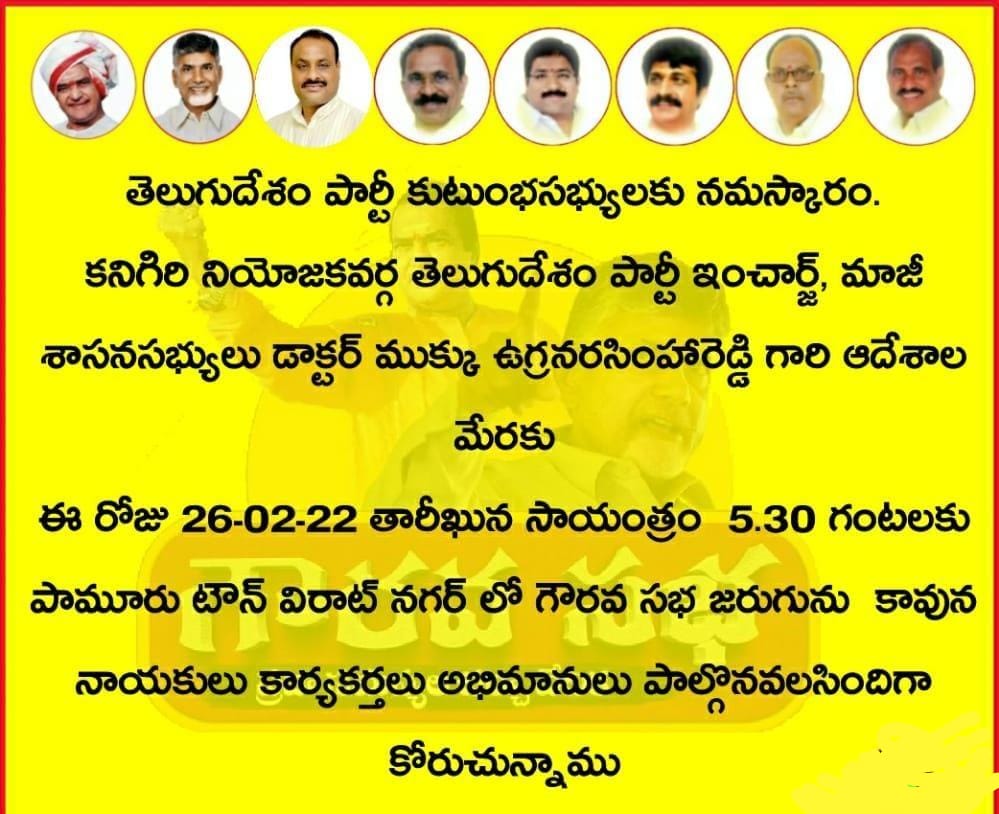 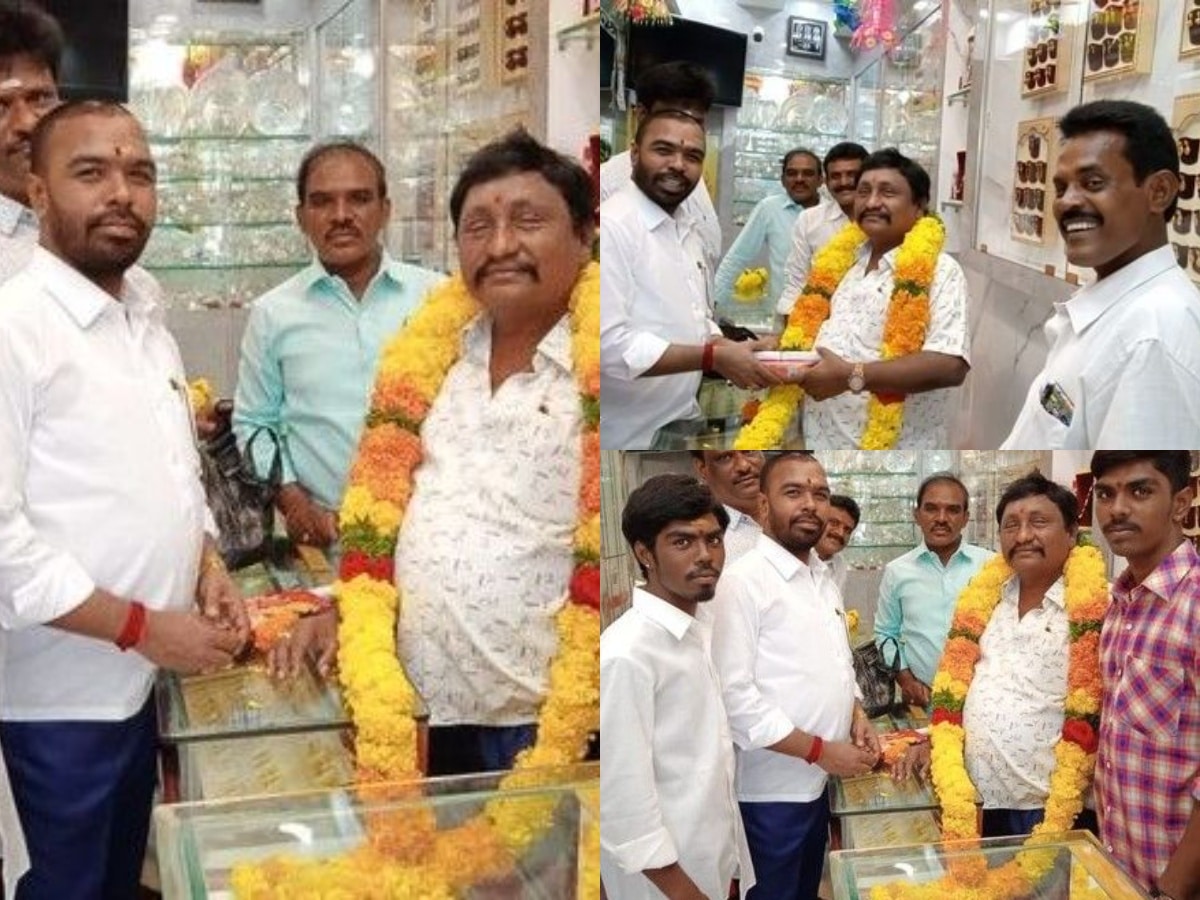 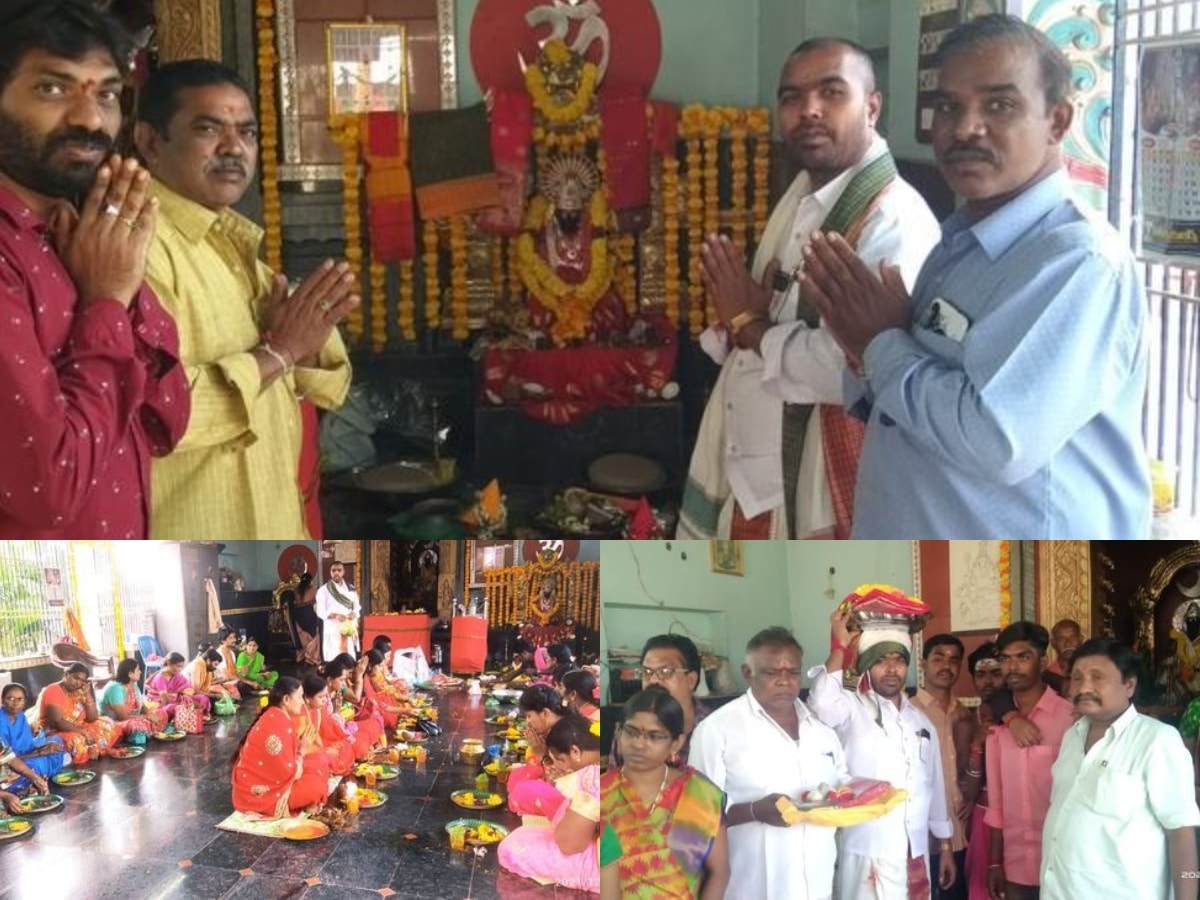 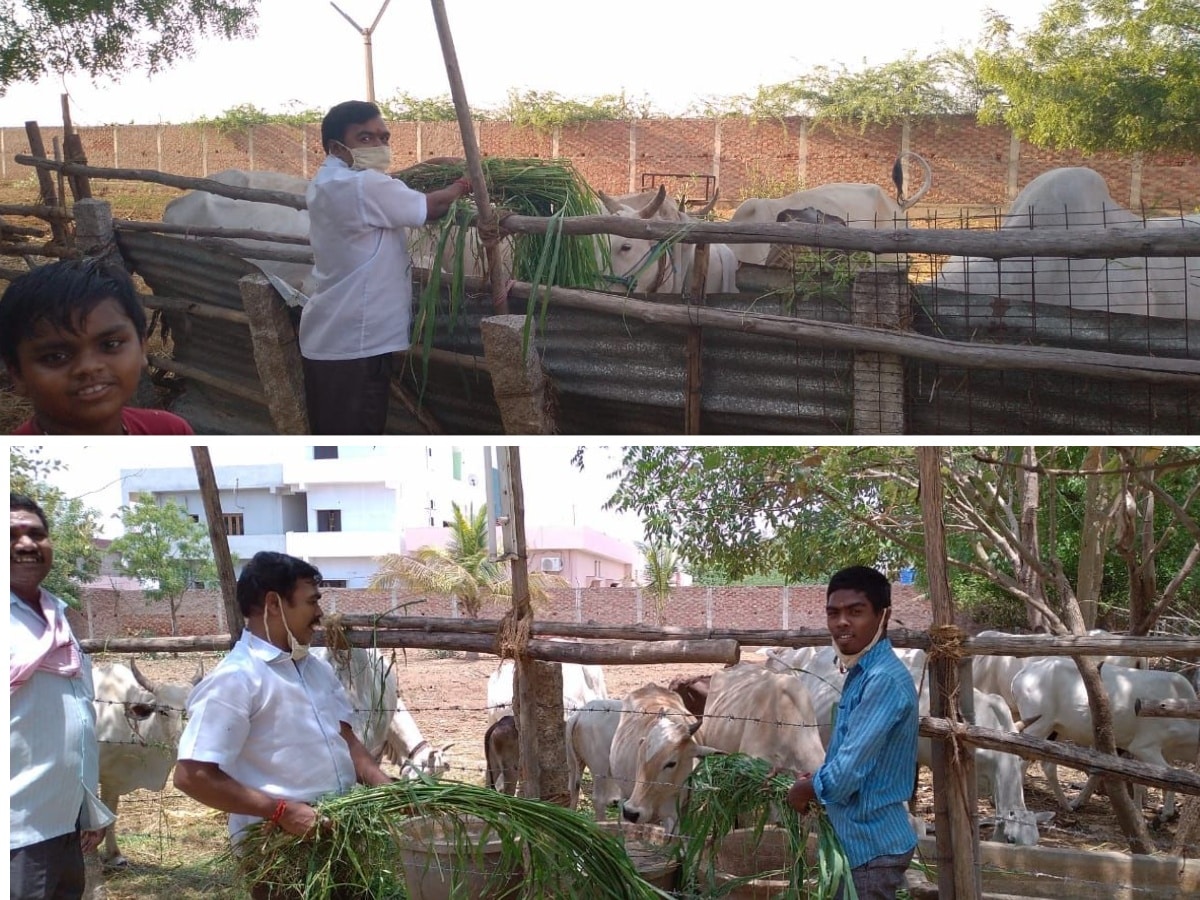 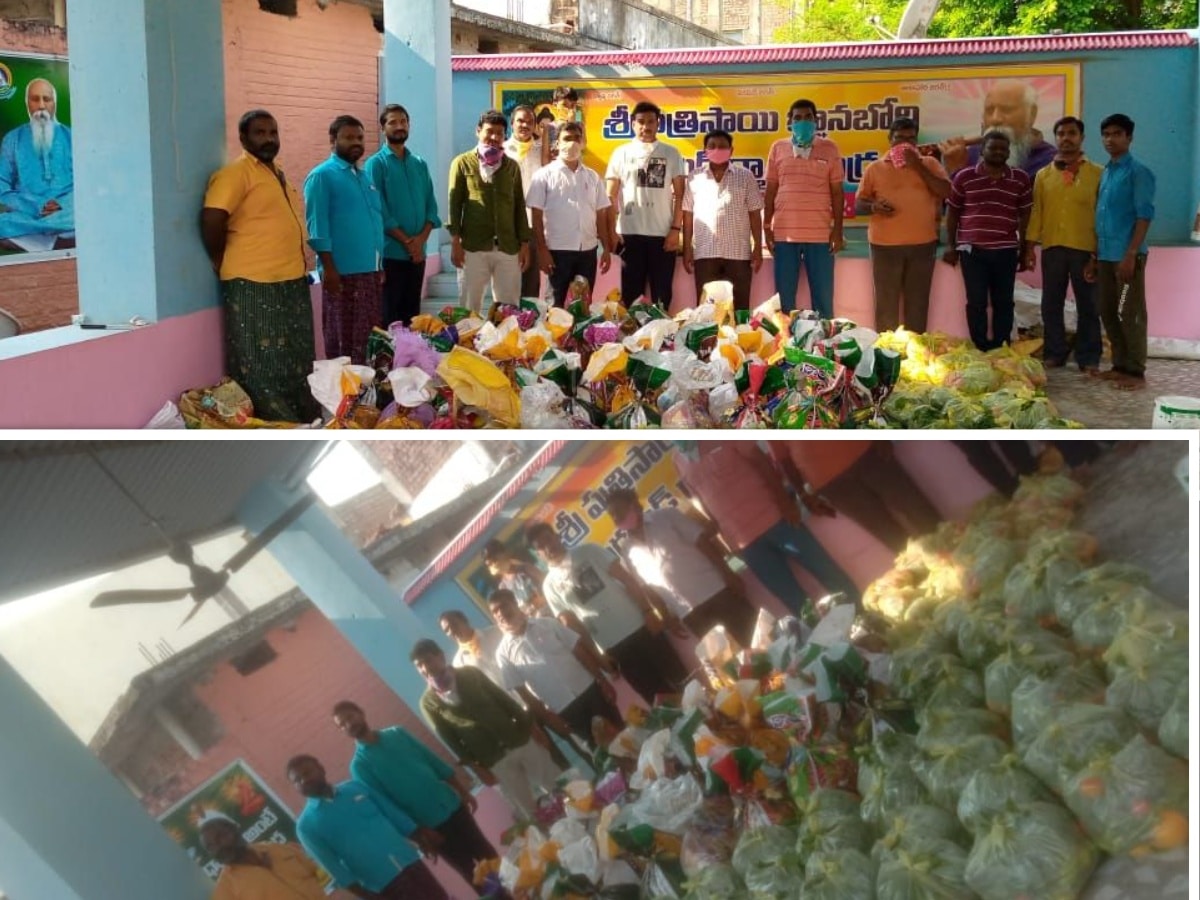