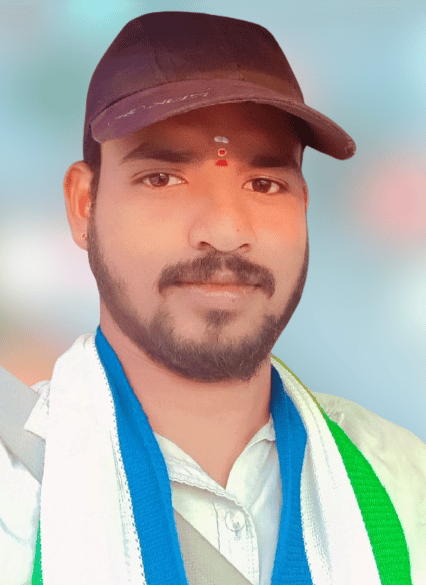 On the 15th of March 1997, Hareesh was born to the couple Mr. Noolu Reddappa and Mrs. Noolu Eswaramma in the Village of Daminedu in Chandragiri Mandal from the Indian state of Andhra Pradesh.

In the year 2013, Hareesh acquired his Secondary Board of Education from SPJNM High School located at Tirupathi in Andhra Pradesh and 2015 completed his Intermediate course from Government Junior College placed at Piler in Andhra Pradesh.

Later in 2019, he attained his Graduation with a degree of Bachelor from Shathavahana Degree College situated at Vijayawada affiliated with Sri Krishna University, Andhra Pradesh. Since going to Lingaiah College he finished his MBA from Vijayawada in the year 2021.

Hareesh joined the Students’ Federation of India (SFI) ruling under V.P Sanu the Indian Politician currently in the position of National President with great zeal and the desire to serve the Students in 2013.

He was appointed as SFI Leader in 2013 and has been serving the post with appreciation and tirelessly fighting for the well-being of students.

He exposed his leadership skills by serving as the Party Activist and working comprehensively all the time for the welfare of humankind. As being a part of YSRCP, Hareesh expressed a keen interest and performs every activity for the recognition of the respective party.

In recognition of his continued service, the party not only promoted him to the position of Booth Level Officer (BLO) from YSRCP but also increased his responsibilities to discharge his duties and simultaneously honored him with the designation as the YSRCP District Leader from Chittoor of Andhra Pradesh.

He played a prominent role in the Samaikyandhra Movement organized by the Current Chief Minister of Andhra Pradesh YS Jagan Mohan Reddy, to prevent the division of the state-separating the Telangana districts of the state into a separate Telangana state. During the movement, The people of the Chittoor district took part and completely played a key role in the foot march (padayatra) organized by YS Jagan Mohan Reddy.

In the year 2021, he protested that skyrocketing petrol, diesel, and gas prices would become another problem for ordinary people in the Village.
He engaged in Dharna’s & Rallies for the recognition of the respective party.

Hareesh organized a Blood donation camp and donated blood nearly 8 times to the extreme people.
This has started with the thought of no INDIAN should die with lack of blood and by implementing into reality started a group with countable members and started donating all the blood- Normal groups, Negative Groups, Rare Groups across INDIA with the help of donors. 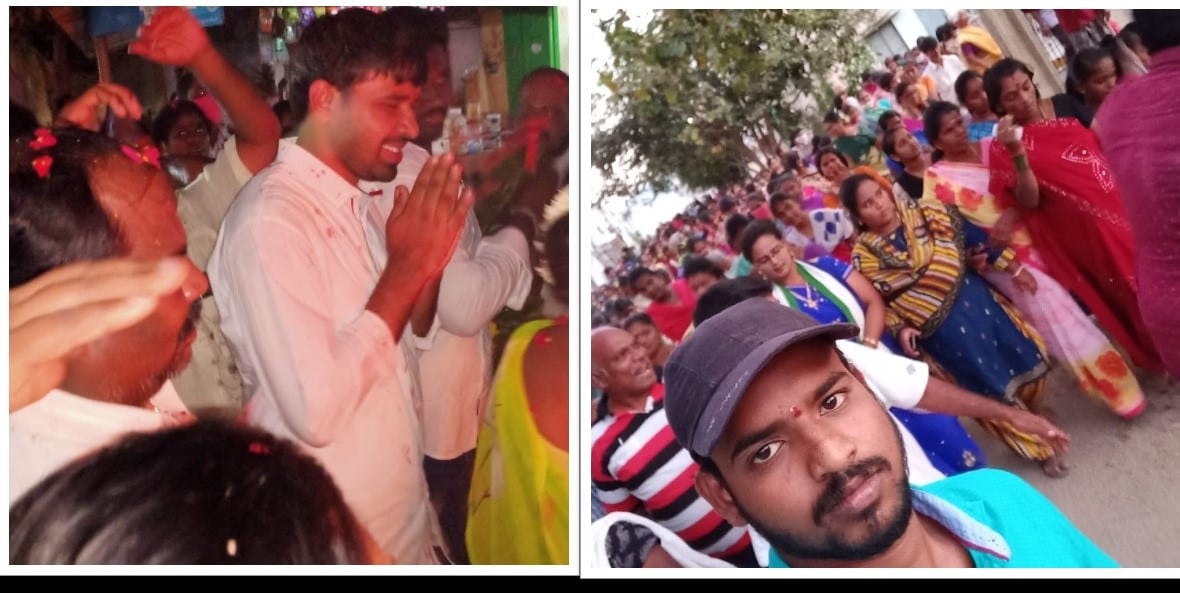 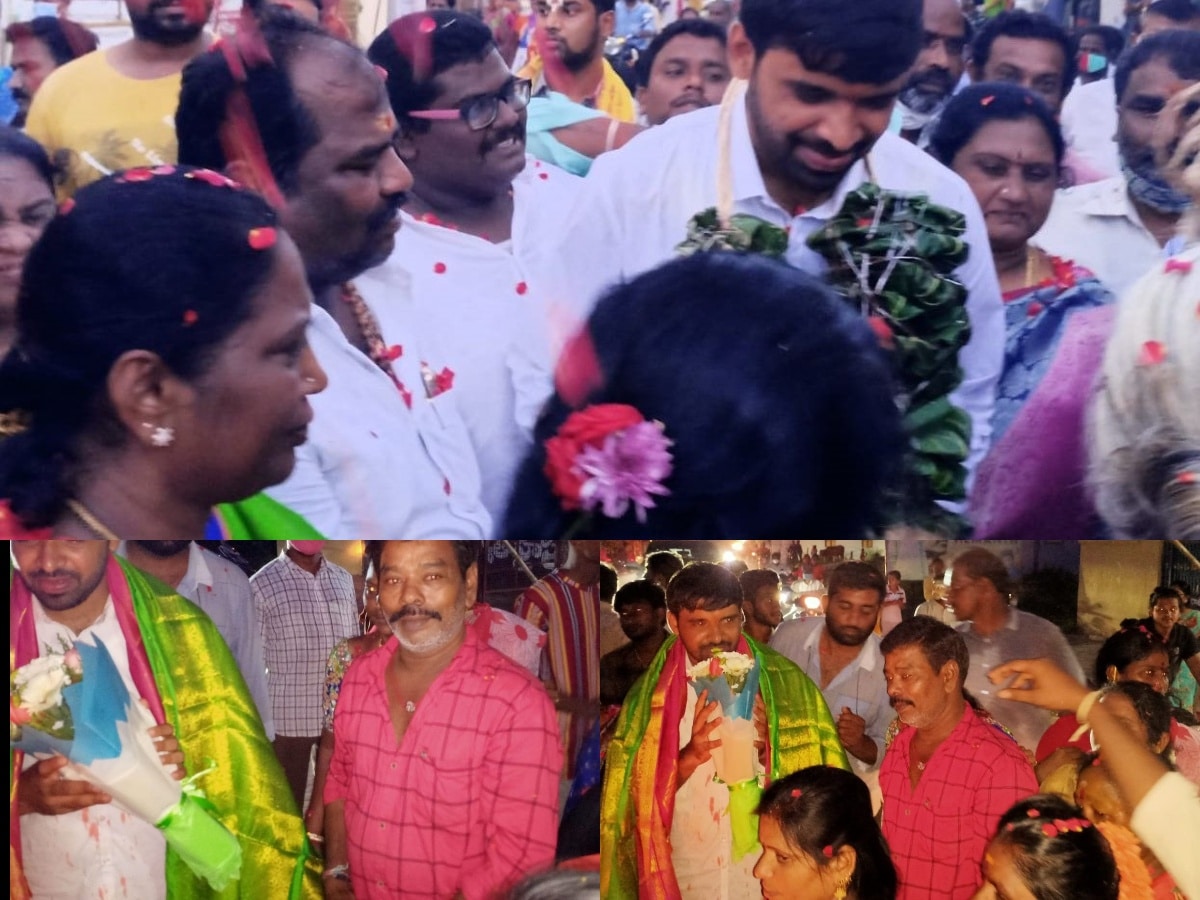 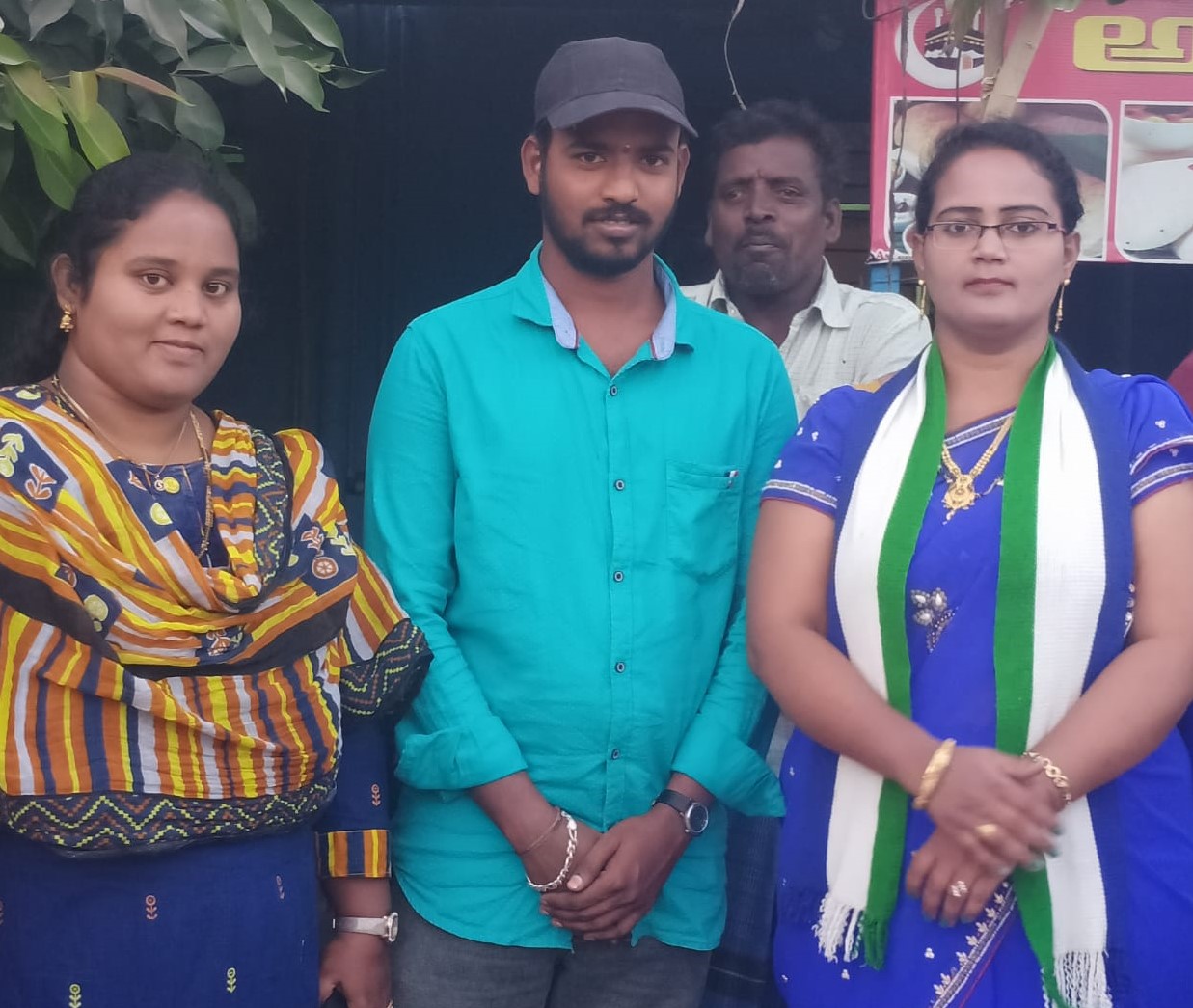 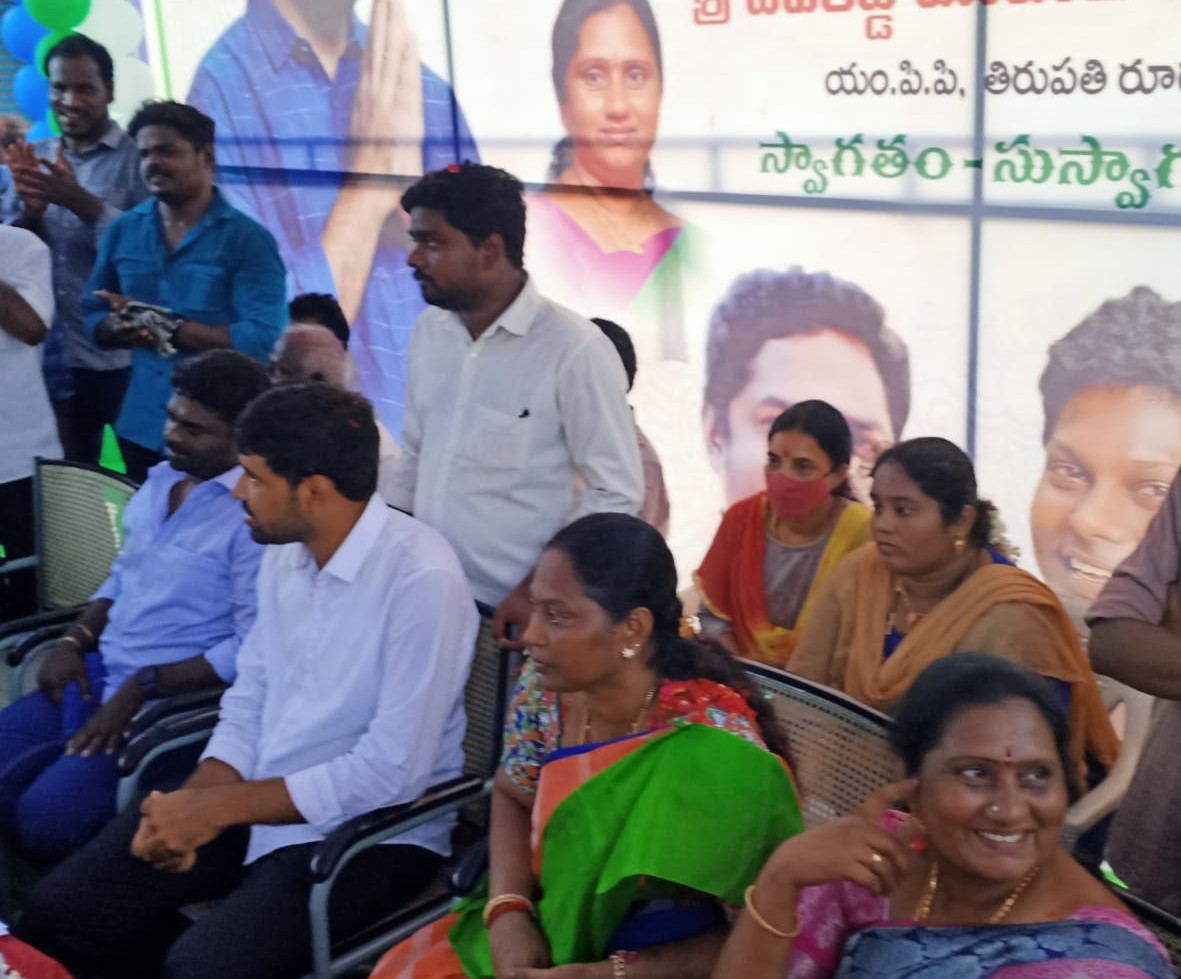 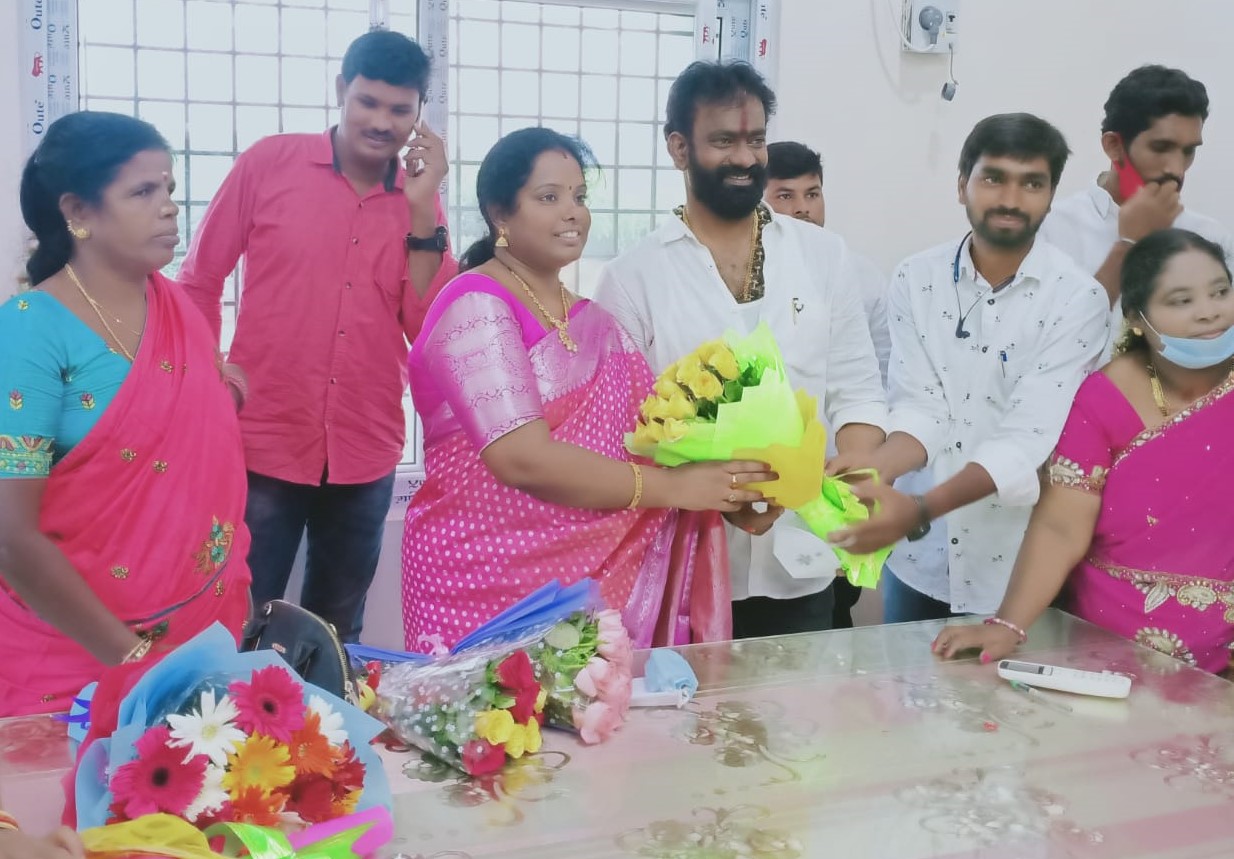 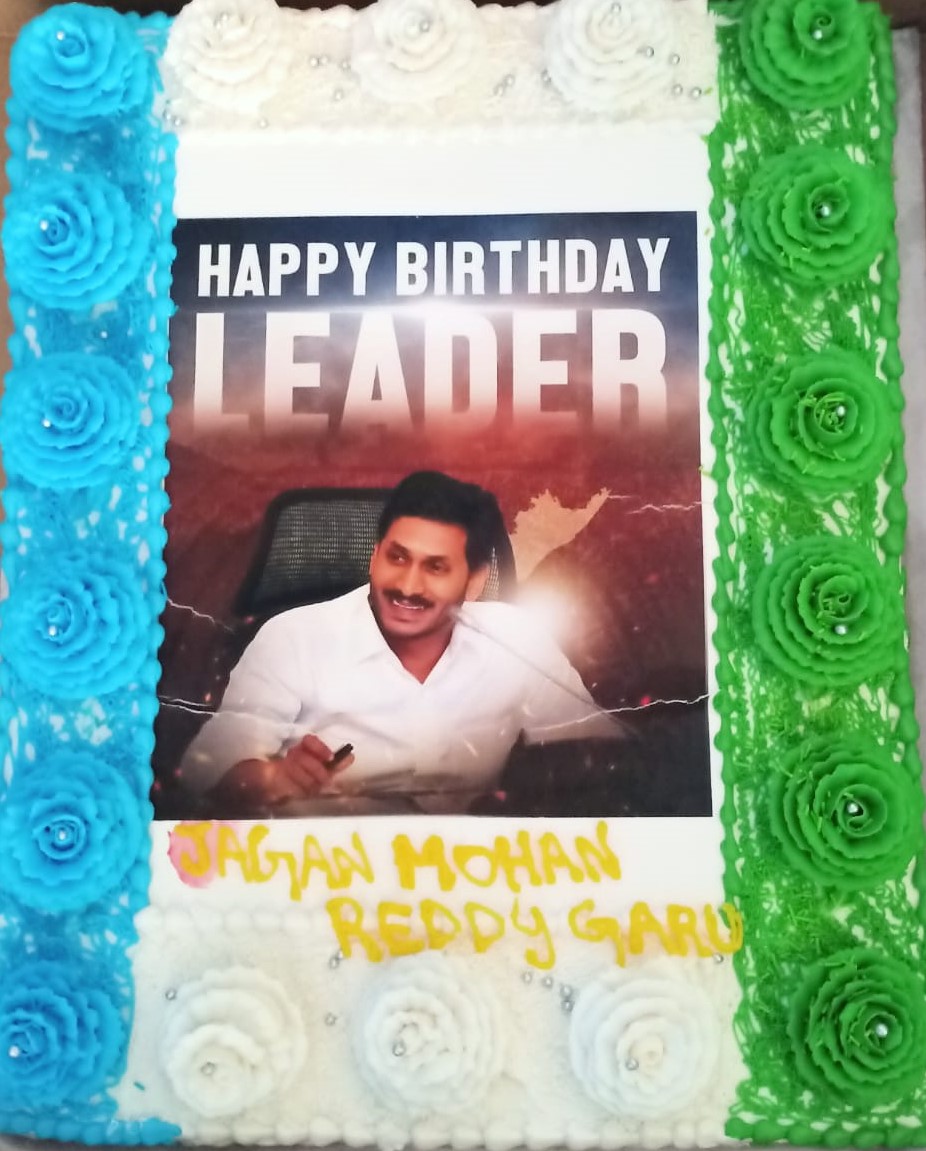 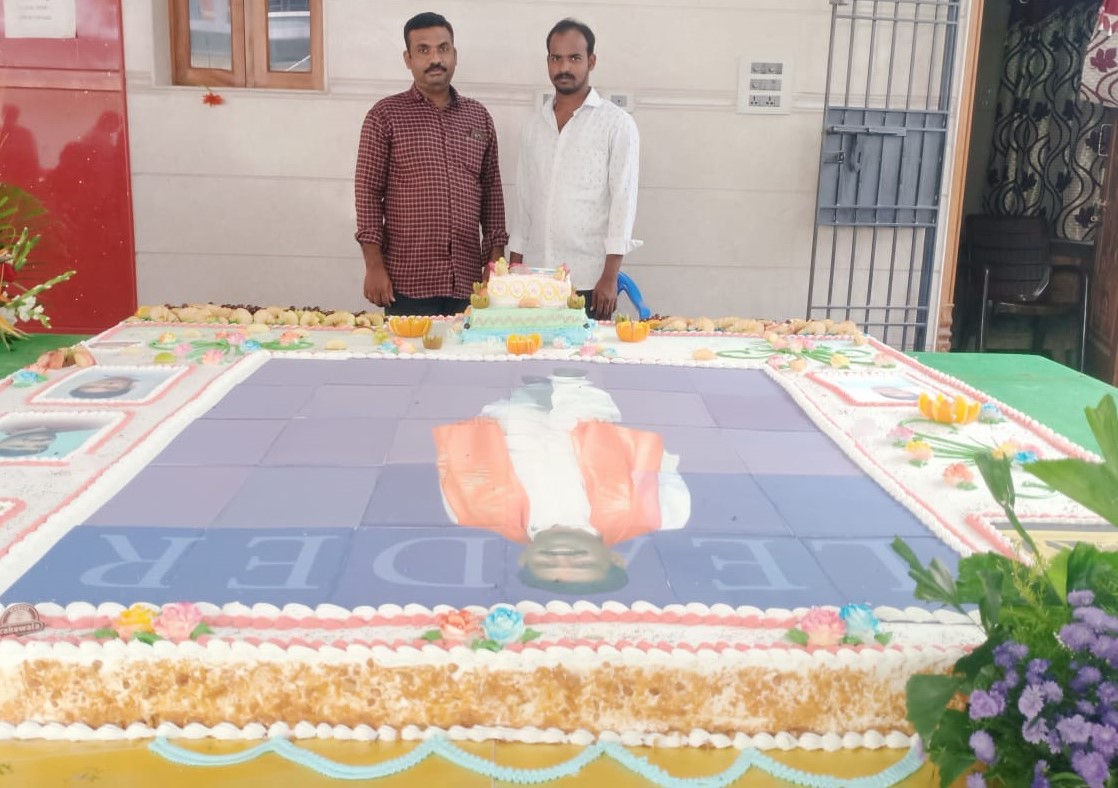