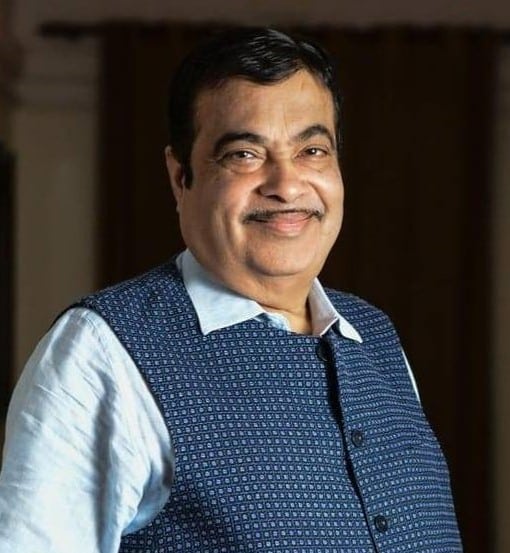 Nitin Jairam Gadkari is an Indian pol1itician and Minister of Road Transport & Highways and the Minister of Micro, Small and Medium Enterprises. He was born on 27-May-1957 to Jairam Gadkari and Bhanutai Gadkari in Nagpur. He completed M.Com. and L.L.B. from Nagpur University. Basically, he hails from an Agricultural family. Nitin Gadkari married Kanchan Gadkari and they have three children.

In 1974, He joined the ABVP and worked for the Bharatiya Janata Yuva Morcha and the student union Akhil Bharatiya Vidyarthi Parishad. Later he joined the Bharatiya Janata Party(BJP). In 1979, He became the Secretary of Vidharbha Region later held all positions in the Nagpur University student council. He was the Secretary of the BJP Nagpur City in 1985. He became MLC for four consecutive years in 1989, 19990, 1996, 2002. Nitin Gadkari served as the Minister of Public Works Department(PWD) of the Government of Maharashtra from 1995 to 1999. In 1995, He was the Chairman of the mining policy implementation committee in Maharashtra and the Chairman of the National Rural Road Development Committee, Government of India.

Nitin worked as Chairman of Review Committee of CPWD, Govt. of India. From 1995-1999, he became a Member of the High Power Committee for Privatization in Maharashtra. He was the Founder, Chairman of MSRDC Ltd and he was the guarding Minister of Nagpur district and he became the Chairman of the Metropolis Beautification Committee of Maharashtra. In 1999, He was the Leader of Opposition, Maharashtra Legislative Council. He was appointed as the President of BJP Maharashtra state in 2004. Nitin was elected to 16th Lok Sabha from Nagpur constituency he defeated Congress party candidate Vilas Muttemwar by a margin of 285,000. Nitin was the Chairman of the Purti Group of Companies. 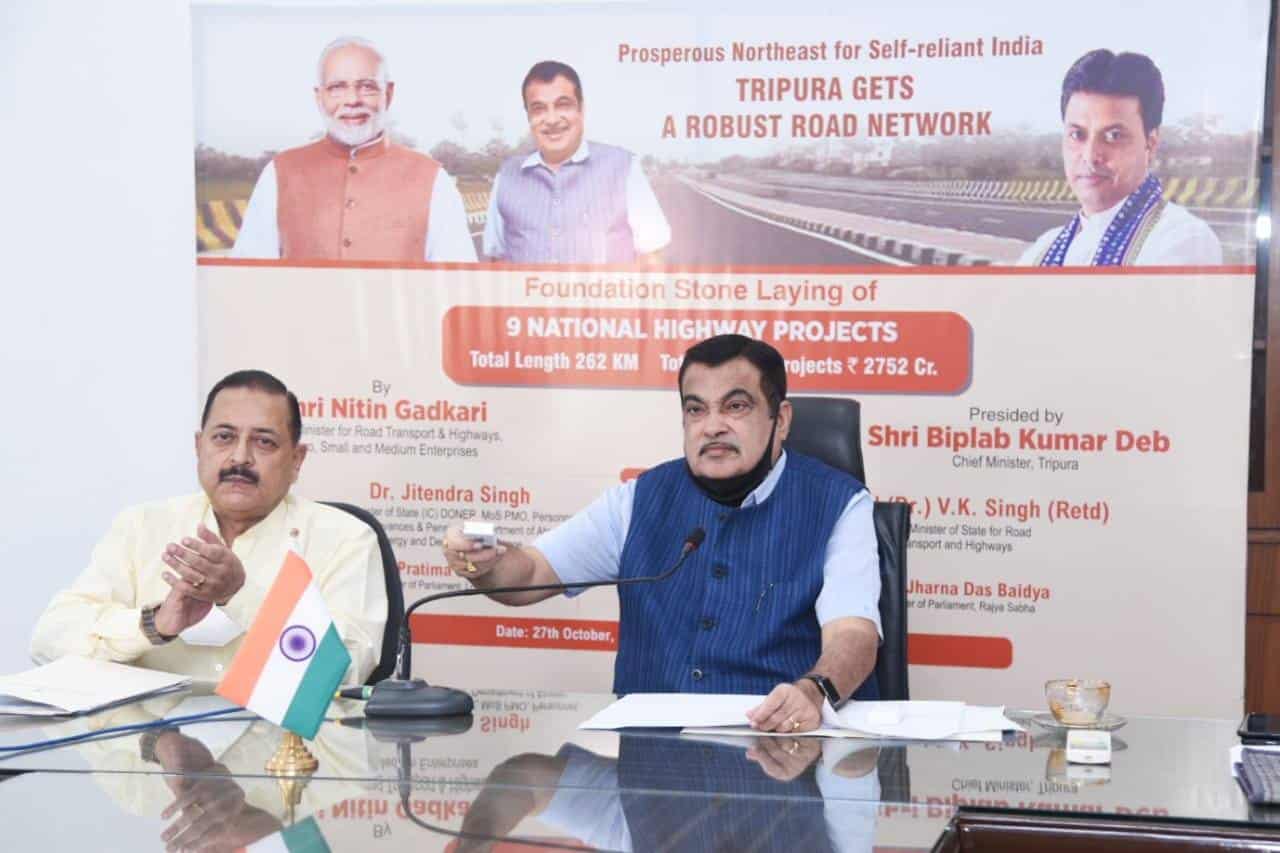 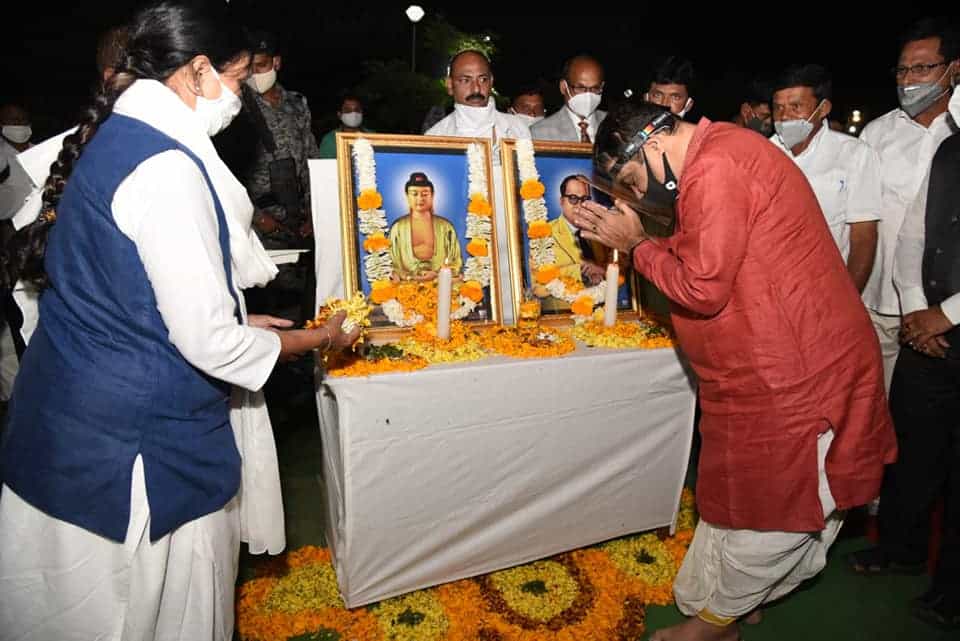 On the eve of Dhammachakra Pravartan Day 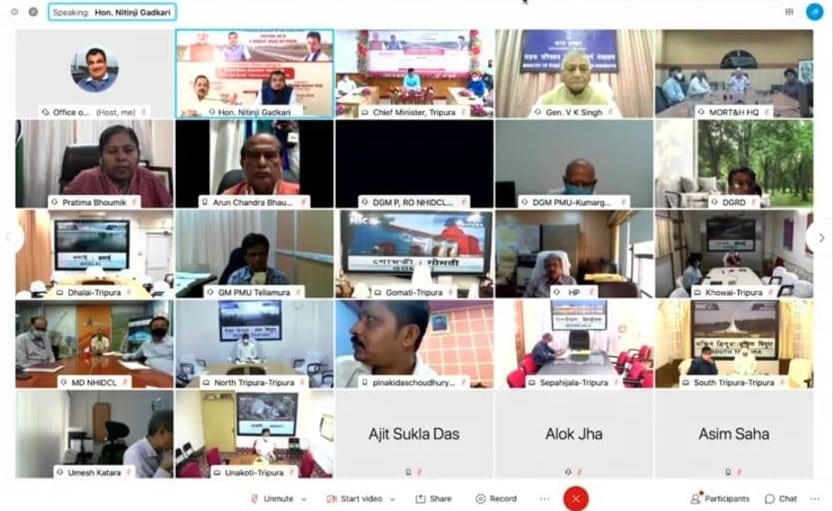 For the first time in the country, shoes made from Khadi fabric were launched through video conferencing. It is the request of the Prime Minister for increase khadi usage, Nitin appreciates this effort of KVIC and congratulates Khadi artisans for designing such attractive footwear. This effort by him will definitely boost the khadi industry and also help increase local employment. 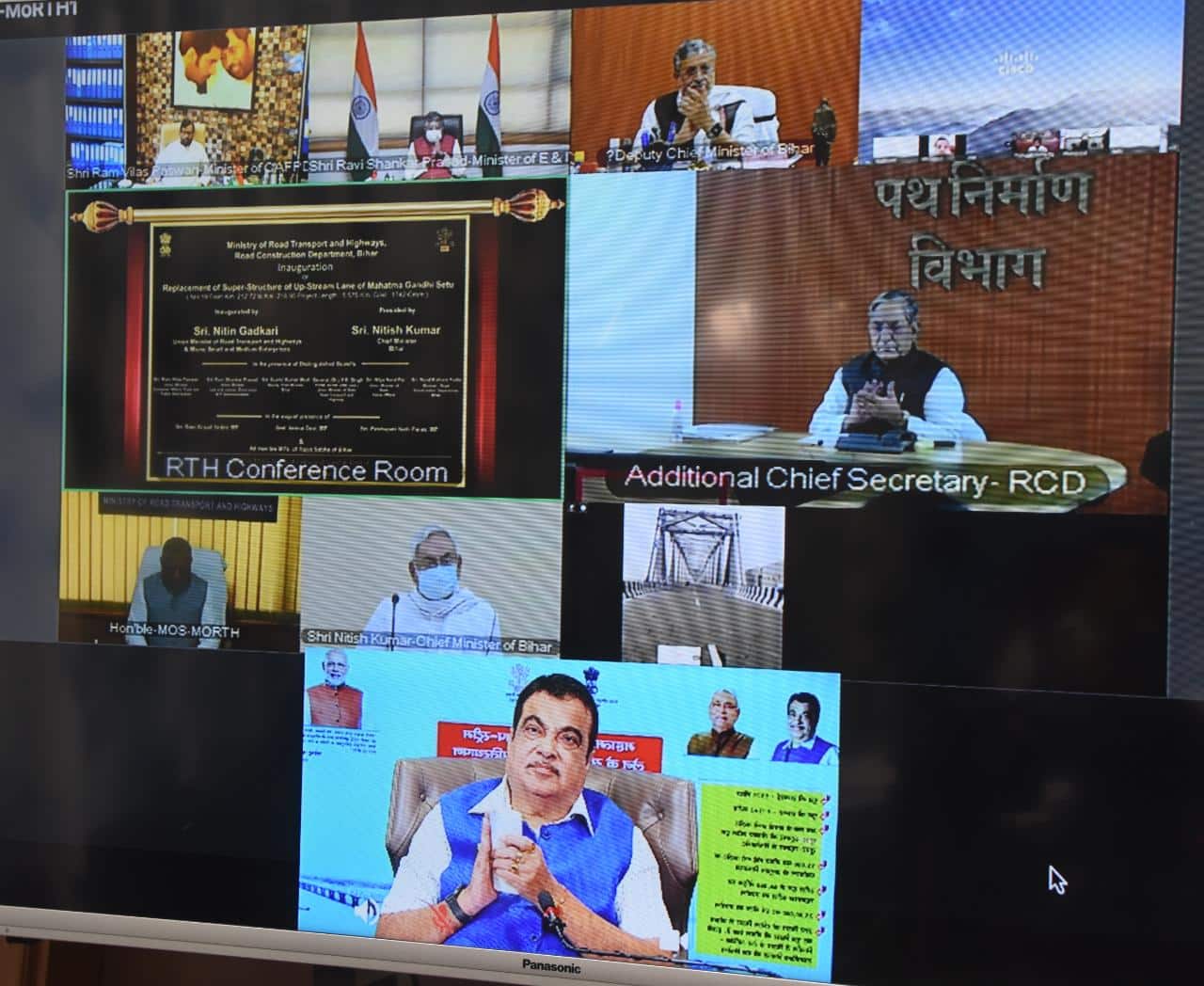 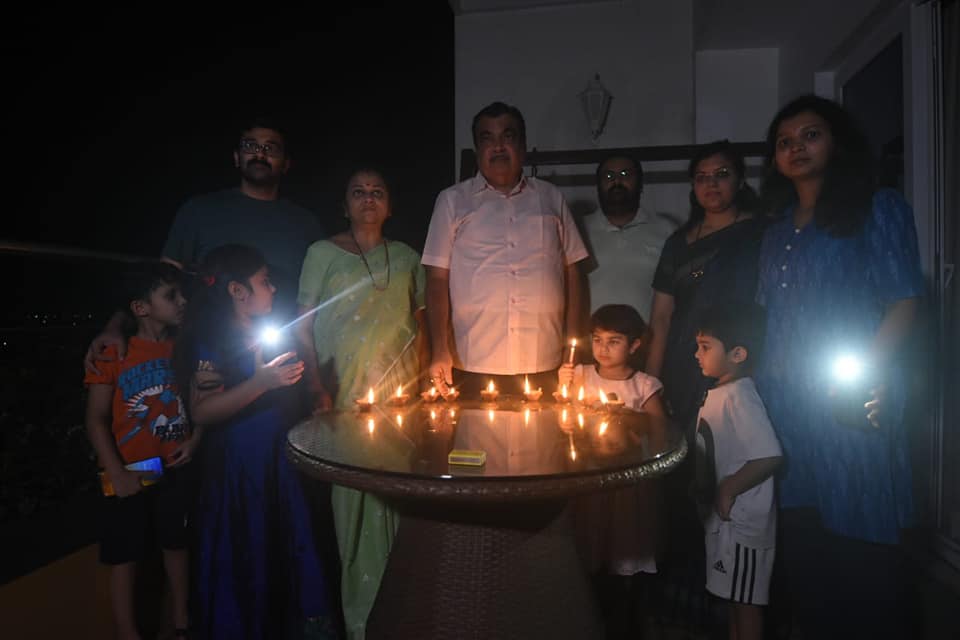 of Review Committee of CPWD

of the High Power Committee for Privatization

of Metropolis Beautification Committee of Maharashtra

to the 16th Lok Sabha from Nagpur constituency

of Purti Group of Companies

of Road Transport and Highways and Shipping

of Rural Development, Panchayati Raj and Drinking Water and Sanitation

Minister of road transport and highways

and Minister of micro, small and medium enterprises

Under the leadership of PM Shri @narendramodi, North East is developing faster than ever.#PragatiKaHighway pic.twitter.com/4Y4BYijgVb

The 262 km long road projects will be instrumental in increasing tourism in trade and will further boost the connectivity in North East. It will also improve the lives of people by reducing logistic costs. #PragatiKaHighway pic.twitter.com/KgrJbX4r3W

Laid the foundation stone for 9 national highway projects in Tripura with a total cost of 2752 Cr in the presence of Chief Minister Shri @BjpBiplab, MoS @DrJitendraSingh, MoS @Gen_VKSingh, MPs and MLAs of Tripura. #PragatiKaHighway pic.twitter.com/vRiaxVjlJQ

Being built with an investment of Rs. 693.97 crore, the multi modal logistics park will become a milestone in the development of North East. The project will reduce logistic cost and bring global opportunities to the region. It is being developed under Bharatmala Pariyojana. pic.twitter.com/uts8UYKV6Y

Ushering an era of progress and prosperity in Andhra Pradesh, today virtually inaugurated and laid the foundation stones for 16 National Highways projects including the Kanaka Durga flyover in Vijayawada in presence of Chief Minister Shri @ysjagan ji... pic.twitter.com/wY865bevFL