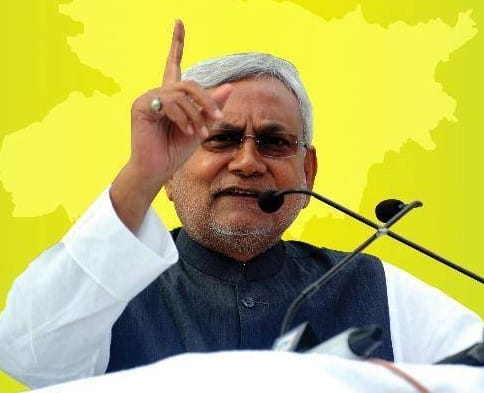 Nithish Kumar is the Chief Minister of Bihar. He was born on 01-March-1951 to Kaviraj Ram Lakhan Singh and Parmeshwari Devi in Bakhtiarpur, Bihar. He graduated with a B.Tech degree in 1972. His father is an ayurvedic practitioner. Nithish married Manju Kumari Sinha in 1973.

He joined active politics with the Janata Dal political party. Nitish Kumar belongs to a socialist class of politicians. During his early years as a politician, he was associated with the likes of Jayaprakash Narayan, Ram Manohar Lohia, S.N.Sinha, Karpuri Thakur, and V.P.Singh. Kumar participated in Jayaprakash Narayan’s movement between 1974-1977.

From 1989-1990, he worked as a Member of the House Committee. In 1990, November he was the Union Minister of State, Agriculture, and Co-operation and he  Re-elected to 10th Lok Sabha in 1991 for the second term. From 1991–1993, he served as General-Secretary, Janata Dal. Nithish appointed as Deputy Leader of Janata Dal in Parliament. From 17-December-1991 to 10-May-1996, he was a Member of the Railway Convention Committee. From 08-April-1993 to 10-May-1996, he selected as Chairman, Committee on Agriculture. In 1996, Nithish Re-elected to 11th Lok Sabha and held the positions of Member, Committee on Estimates, Member of General Purposes Committee. Member of Joint Committee on the Constitution.

Kumar was the Union Minister for Railways and Minister for Surface Transport and later, the Minister for Agriculture from 1998–1999, in the NDA government of Atal Bihari Vajpayee. In August 1999, he resigned following the Gaisal train disaster, for which he took responsibility as a minister. However, in his short stint as Railway Minister, he brought in widespread reforms, such as an internet ticket booking facility in 2002, opening a record number of railway ticket booking counters, and introducing the tatkal scheme for instant booking.

In March 2000, Nitish was elected Chief Minister of Bihar for the first time at the behest of the Vajpayee Government in the center and worked only for 7 days. Later that year, he rejoined the Union Cabinet as Minister for Agriculture. From 2001-2004, he was again selected as the Union Minister for Railways. In the 2004 Lok Sabha elections, he contested elections from two places, when he was elected from Nalanda but lost from his traditional constituency, Barh. Kumar’s government also initiated bicycle and meal programs. Giving bicycles to girls who stayed in school resulted in the state getting a huge number of girls into schools and a reduction in school dropout rates.  He was elected as the National President of his party on 10-April-2016.

Some more Positions he held: 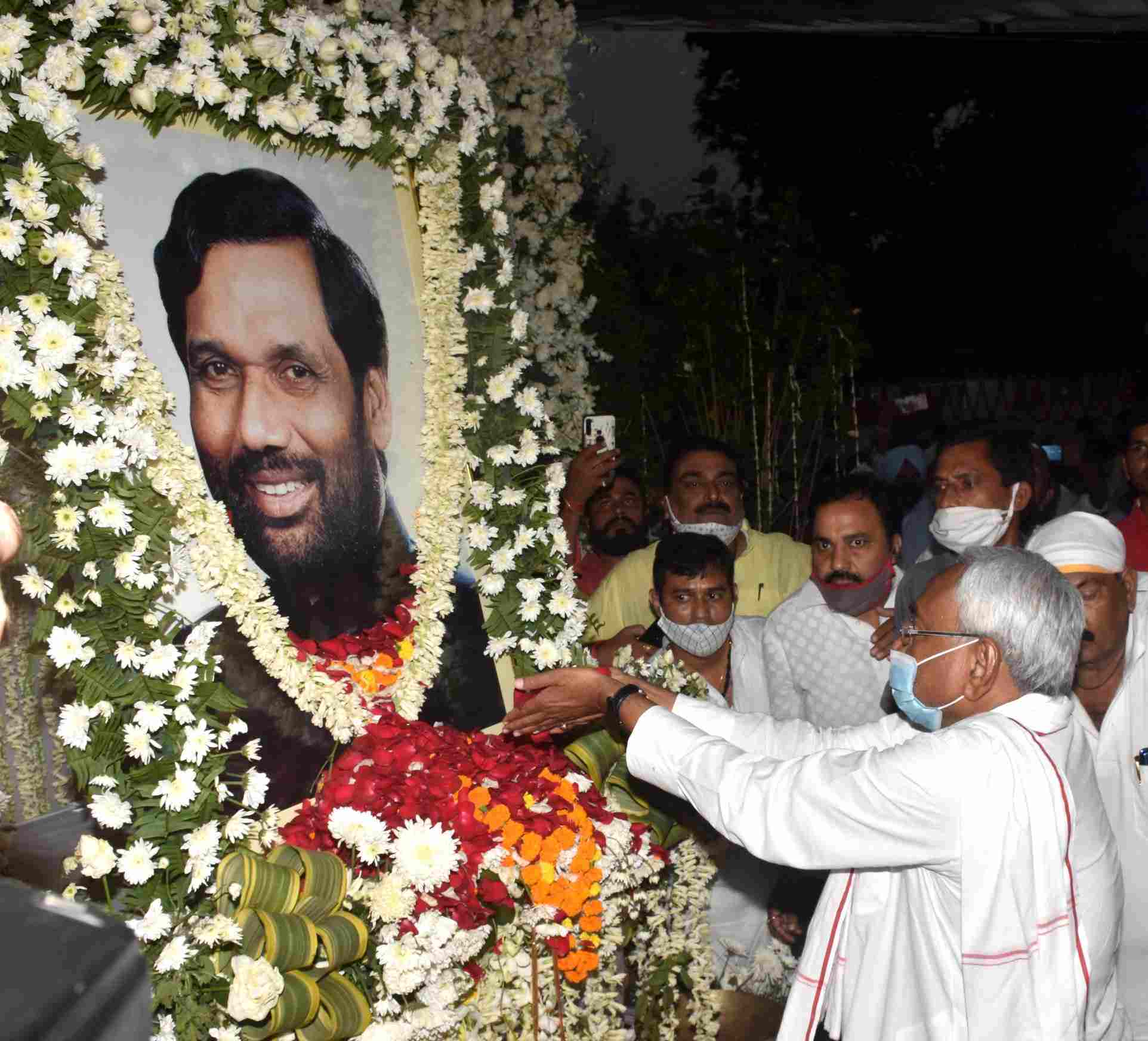 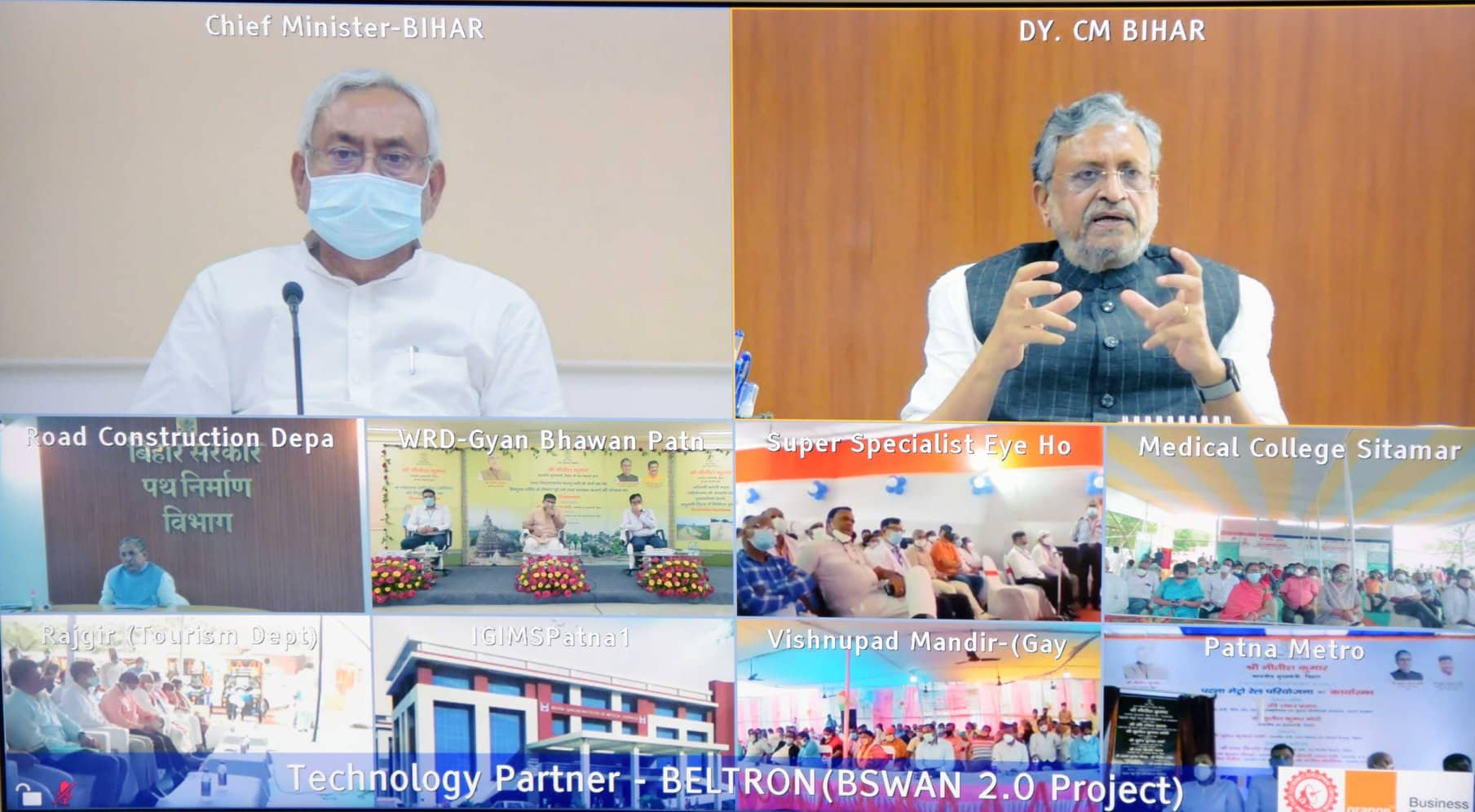 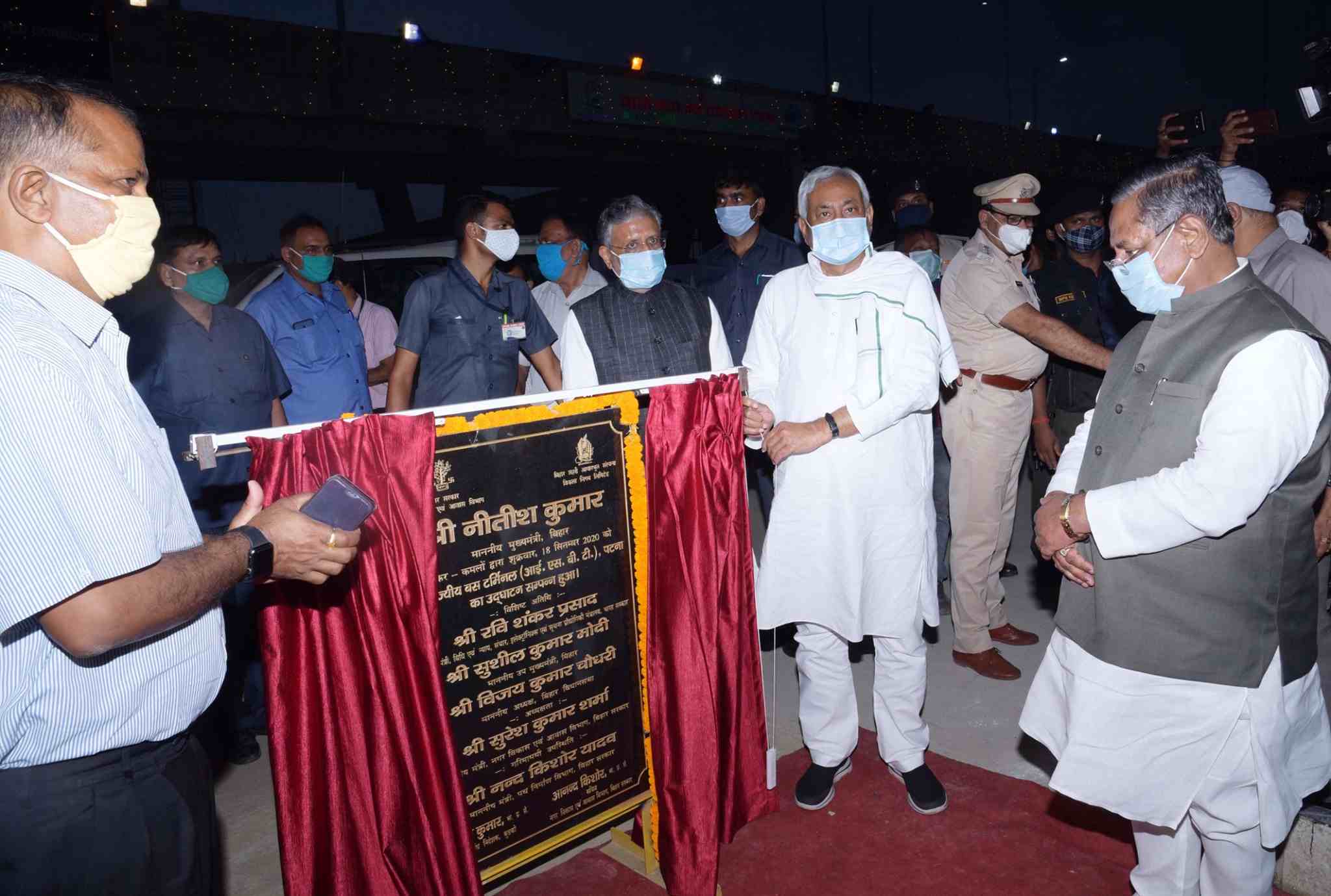 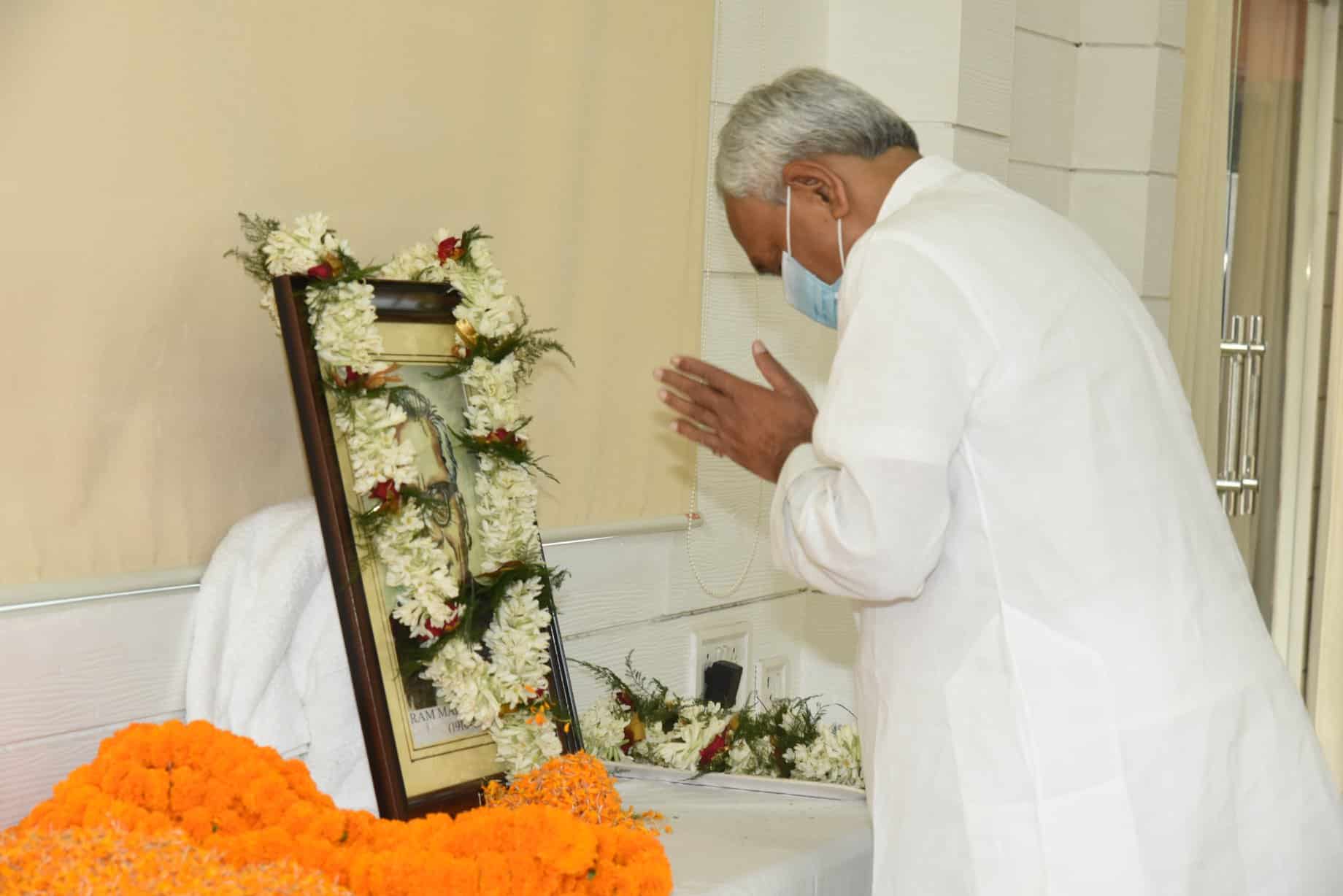 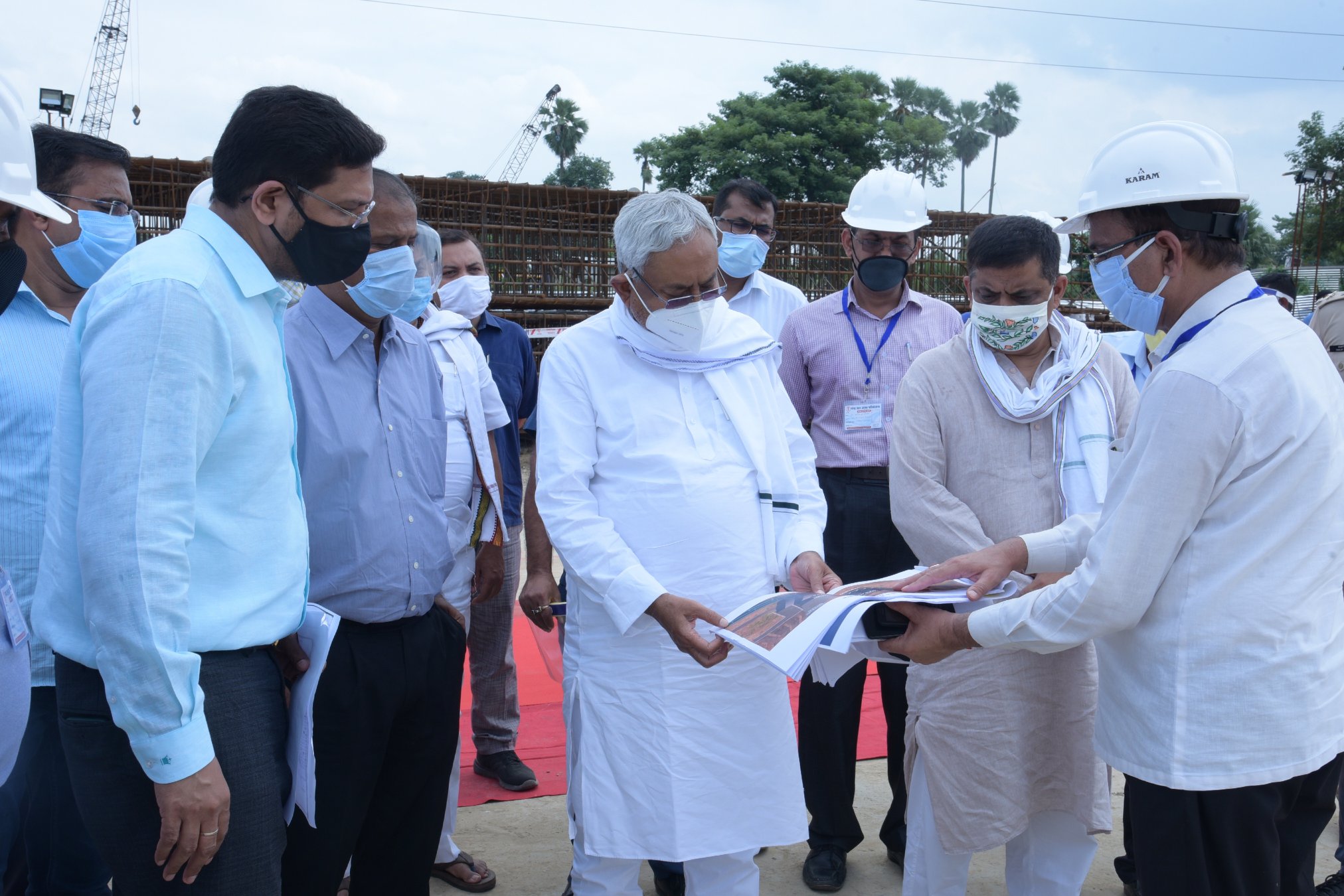 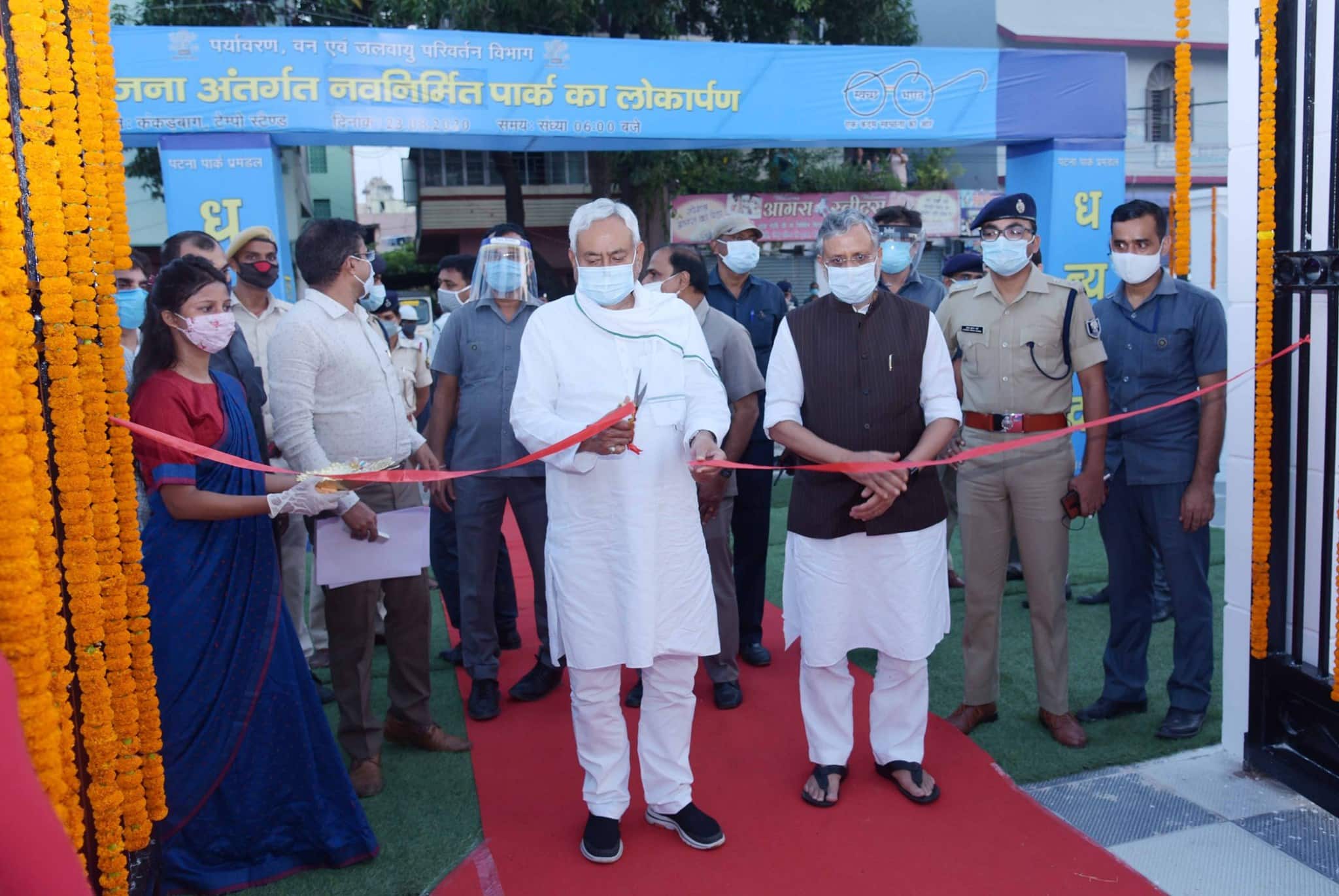 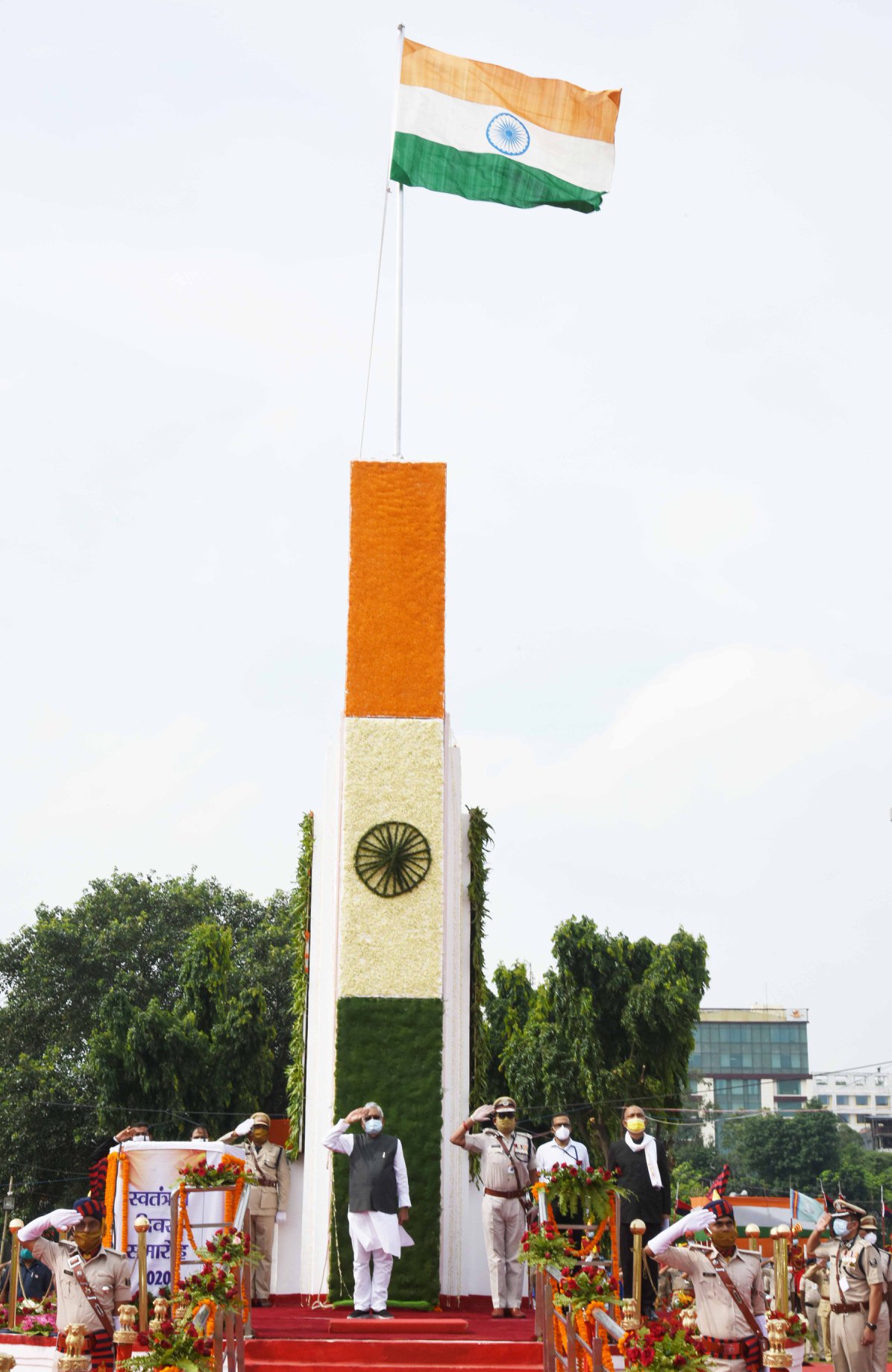 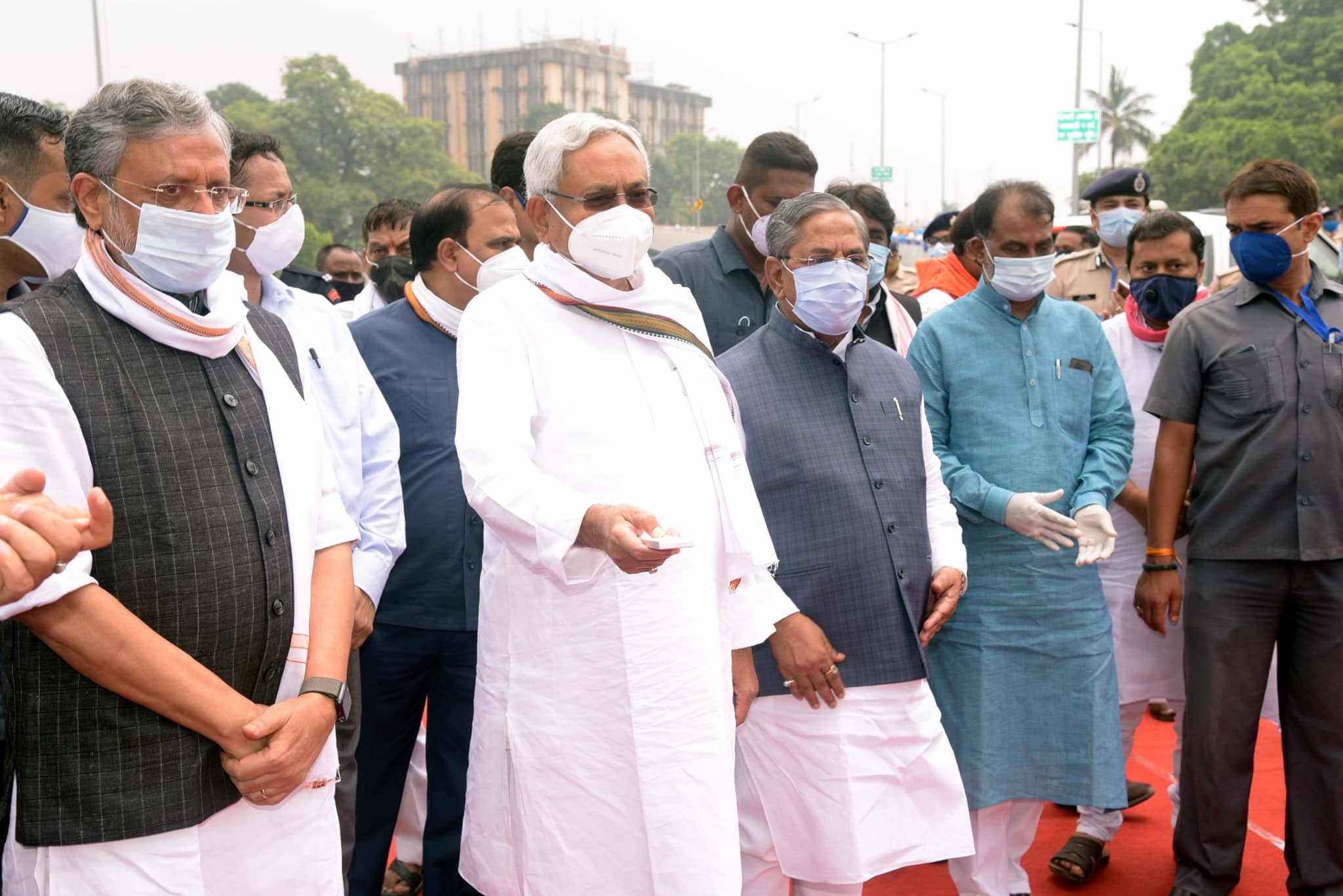 Joined in the Janata Dal Party

of Committee on Petitions.

Member of Parliament from Barh constituency

of State, Agriculture and Co-operation

Member of Parliament to 10th Lok Sabha for the second term

of Janata Dal in Parliament

of Committee on Agriculture

of Joint Committee on the Constitution