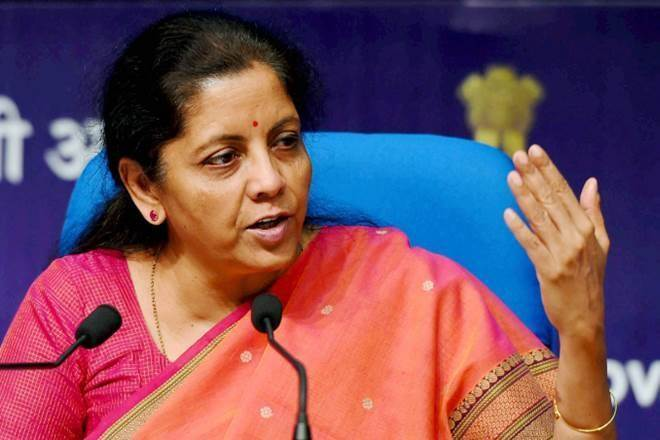 Nirmala Sitharaman is the current Minister of Finance and Corporate Affairs of India. She was born on 18-08-1959 to Narayanan Sitharaman and Savitri from Madurai (Tamil Nadu). She had her schooling in Madras and Tiruchirappalli.

She then enrolled for a Ph.D. in Economics with a focus on Indo-Europe trade, but a move to London after her husband secured a scholarship in London School of Economics left her unable to complete the degree.

Sitharaman met her husband Parakala Prabhakar who is from Narsapuram, Andhra Pradesh while studying at the Jawaharlal Nehru University. While Nirmala leaned towards the BJP, her husband was from a Congress family. They married in 1986, and have a daughter. Prabhakar served as a communications advisor to the Andhra Pradesh Chief Minister, Chandrababu Naidu.

In 1986, he worked at Pricewaterhouse Cooper as a Senior Manager and briefly worked for BBC World Service. His Profession is an Economist, Political, and Social Worker.

Sitharaman was a Member of the National Commission for Women. Sitharaman joined the BJP in 2006 and was appointed as a Spokesperson for the party in 2010. In 2014, she was inducted into Narendra Modi’s cabinet as a Junior Minister and in 2014, she was elected as a Rajya Sabha Member from Andhra Pradesh. From 2014-2017, She Served as Minister of State (Independent Charge) Commerce & Industry.

In 2016, Selected to Rajya Sabha for a second term from Karnataka. In 2017, she was appointed as Union Minister of Defence, being only the second woman after Indira Gandhi to hold the post, but the first full-time female defense minister.

In 2019, Nirmala Sitharaman was appointed as the Minister of Finance and corporate affairs minister. She is India’s first full-time female finance minister.

She presented her maiden budget in the Indian parliament on 05-July-2019. Sitharaman presented the Union Budget 2020–2021 on 01-February-2020. During the COVID-19 pandemic in India, she was made In-charge of the COVID-19 Economic Response Task Force. 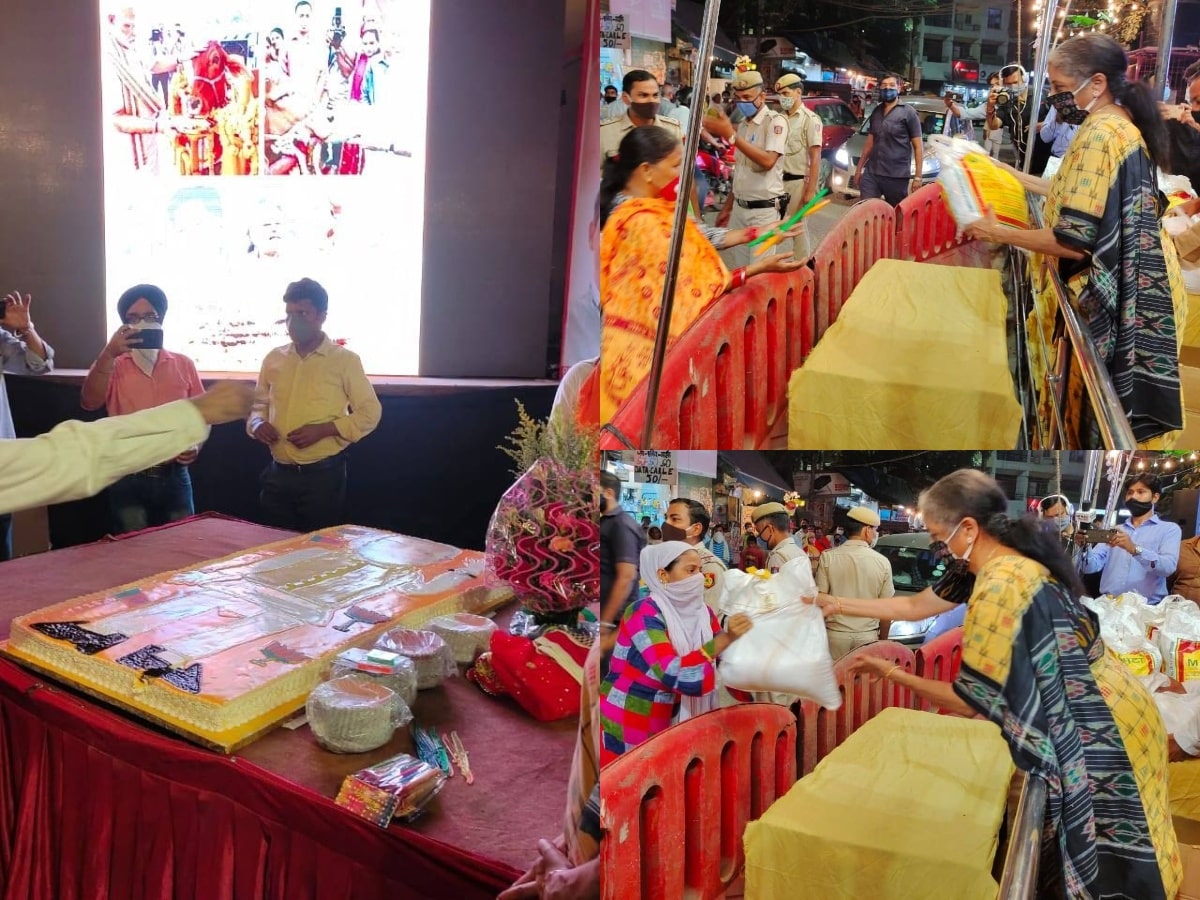 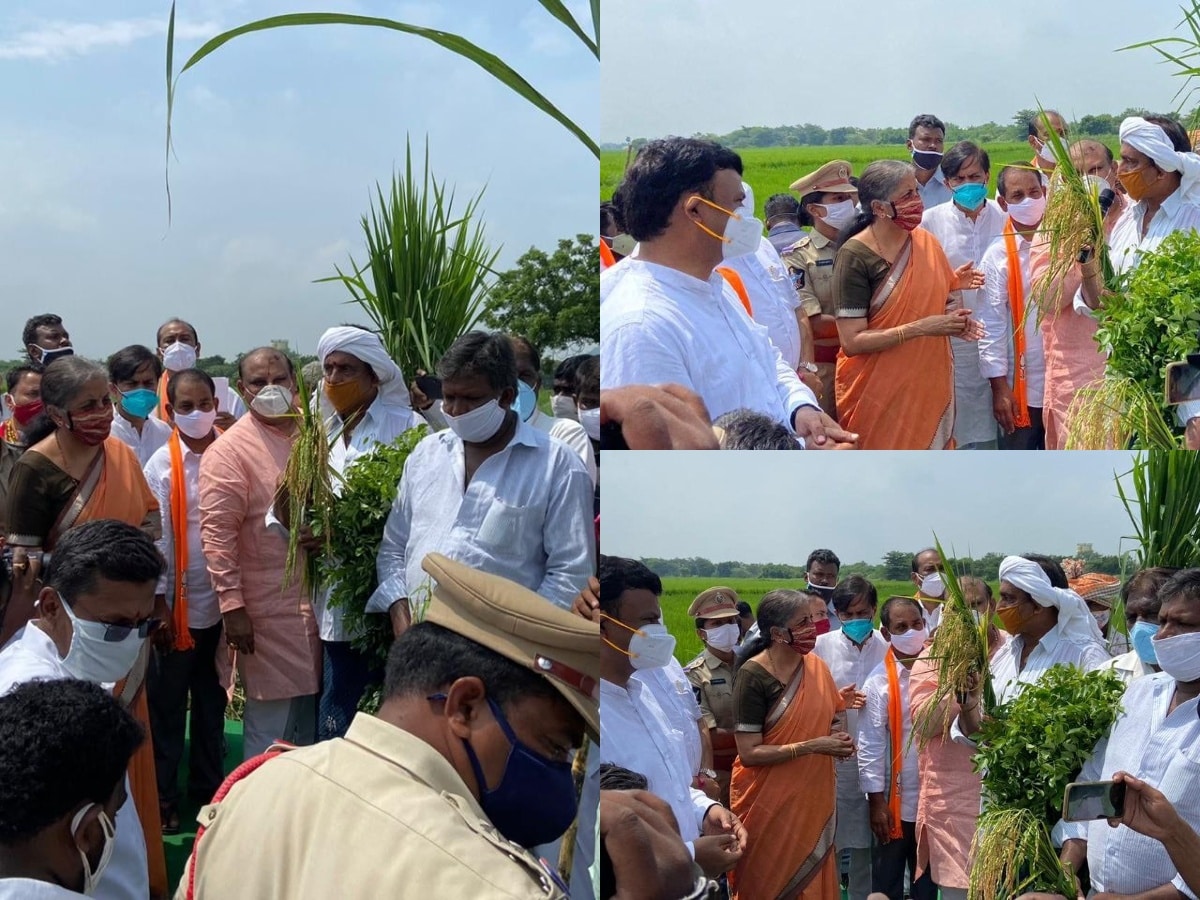 Smt. Nirmala Sitharaman made a brief visit to a farm in Jakkula Nekkalam village on her way to Vijayawada and interacted with the local farmers. The farmers welcomed the three farm bills passed by the parliament and reckoned that the Agri reforms will open new markets for their produce. 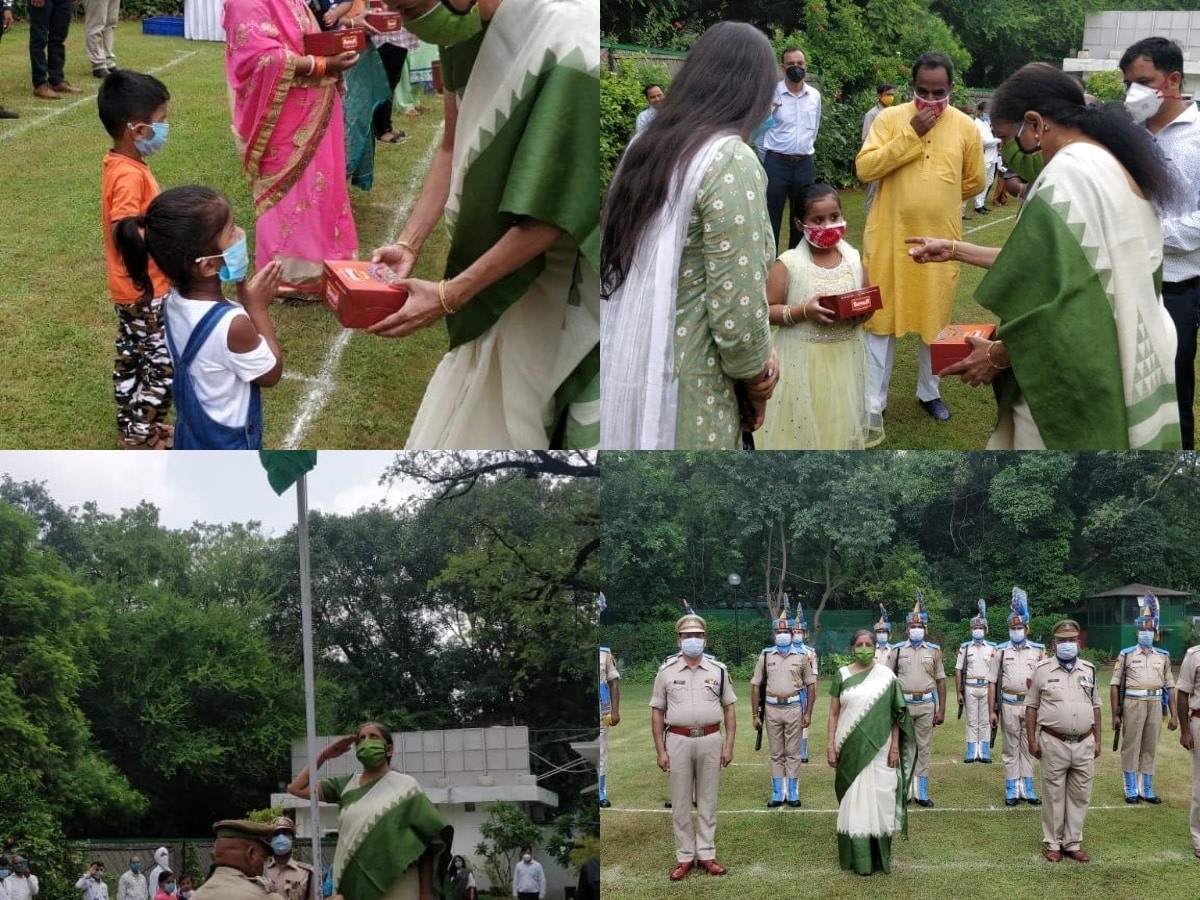 Nirmala Sitharaman unfurls the National Flag and celebrates Independence Day with her staff.

as a Senior Manager and briefly worked for BBC World Service

of the National Commission for Women

for the BJP party.