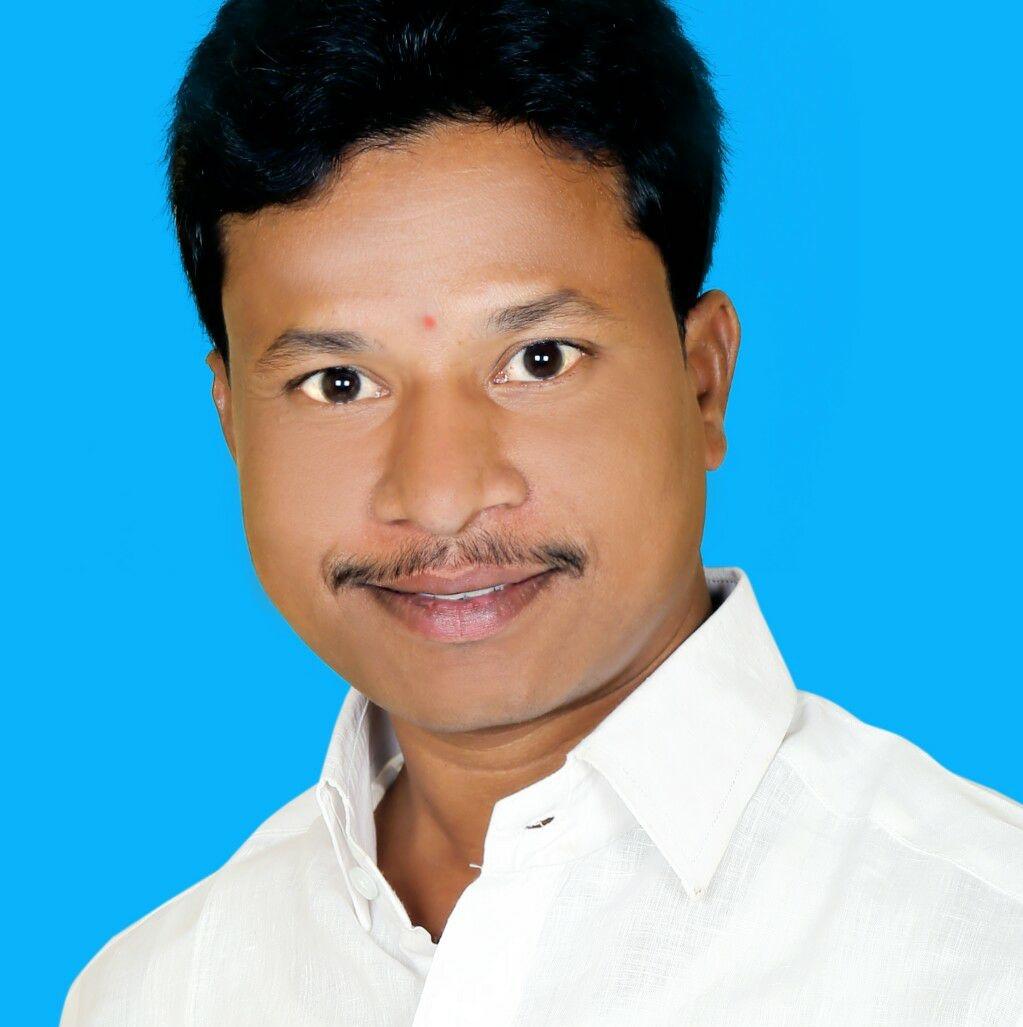 Niradi Naresh Kumar is an Indeed Politician of BJP Political Party EX MPTC from Kondapur of Sangareddy District from the state of Telangana.

On the 10th of May 1985, Naresh was born to the couple Mr. Niradi Mallesham and Mrs. Niradi Durgamma resided at Malkapur in the Sangareddy district of Indian State in Telangana.

In the year 2000, Naresh obtained his Secondary Board of Education from ZP High School located at Malkapur and completed his Intermediate course from Sahithi Junior College placed at Sangareddy in 2002.

He attained his Graduation of Degree from Thara Degree College at Sangareddy, Telangana, and accomplished in 2005. Naresh Kumar is pursuing his LLB course at Osmania University in Telangana.

Naresh has had a sense of service since childhood and intends to be able to do all services to the people politically. In the year 2013, he was enchanted by the services rendered to the people by Kalvakuntla Chandrashekhar Rao, founder of Telangana Rashtra Samithi (TRS) and an Indian politician serving as the first and current Chief Minister of Telangana.

As being a part of TRS, he expresses keen interest and performs every activity as an Active Leader by discharging his duties with a code of conduct and also for the recognition of the respective party.

Since the day he stepped into it, Naresh has worked above and beyond his means for the development of the party and the betterment of society by carrying out his duties properly and adhering to the party’s rules and regulations.

For his work humility towards the growth and the welfare of the people, In 2014, he was appointed as the MPTC (Mandal Parishad Territorial Constituency) of Kondapur from TRS by providing services to the people by satisfying the requirements of everyone who appealed to him for assistance.

He shows a genuine interest in the Party and participates actively in all activities, carrying out his obligations by a code of conduct and for the benefit of the party’s publicity. 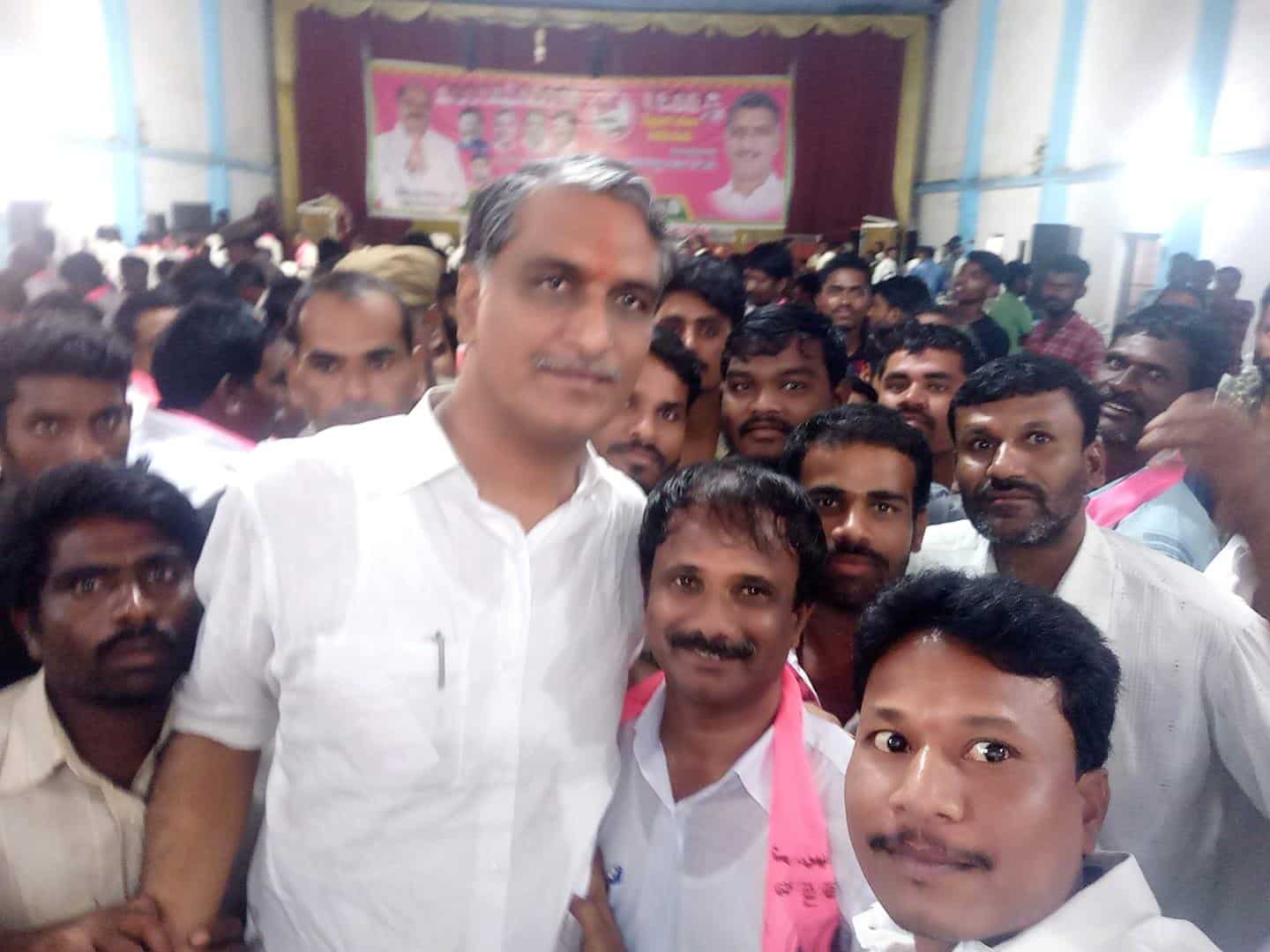 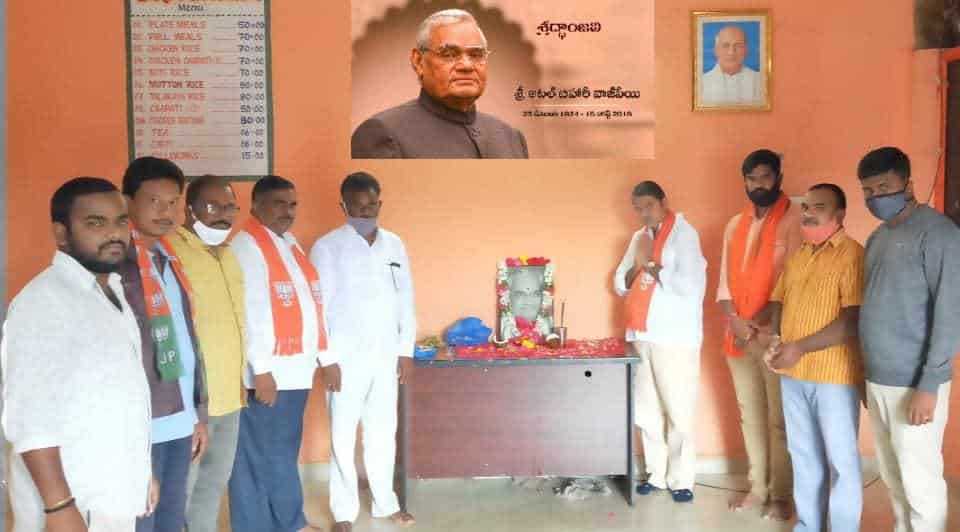 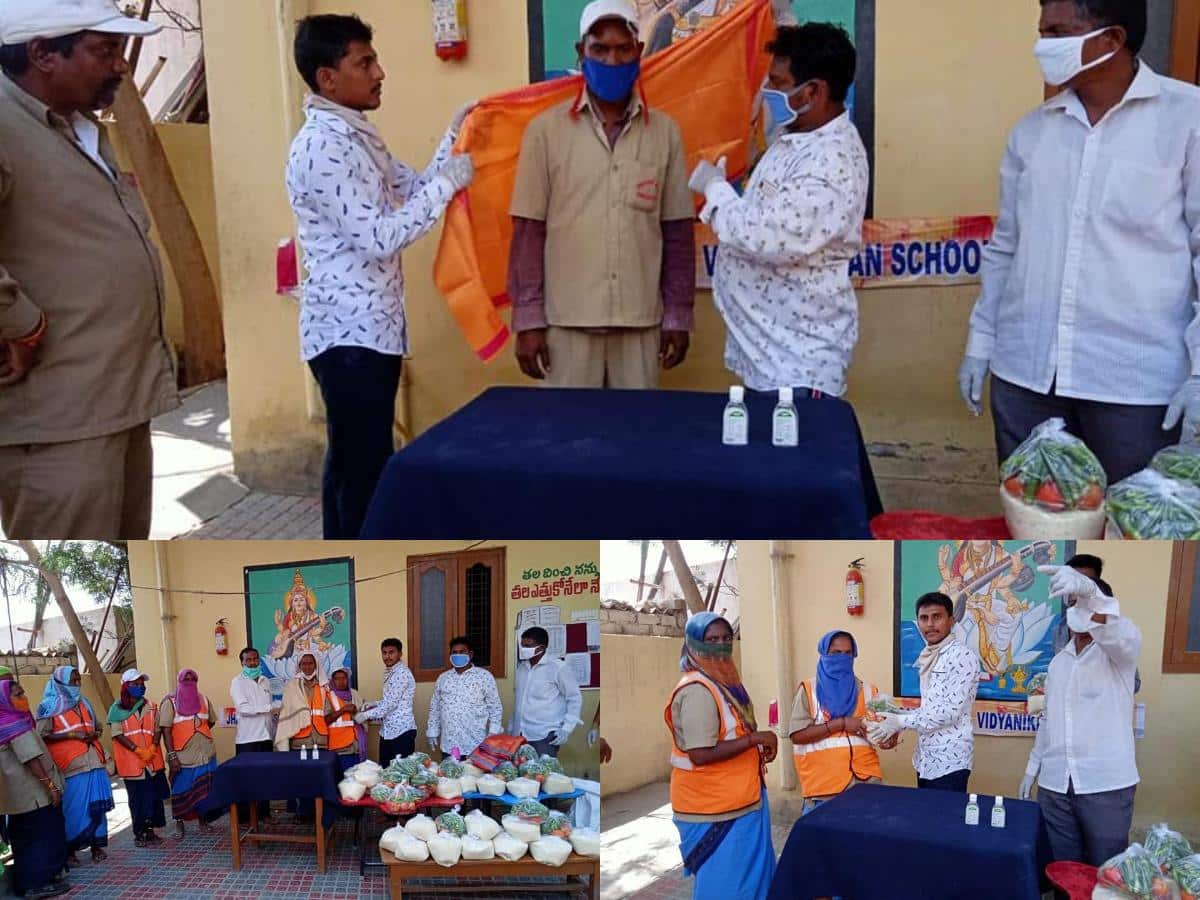 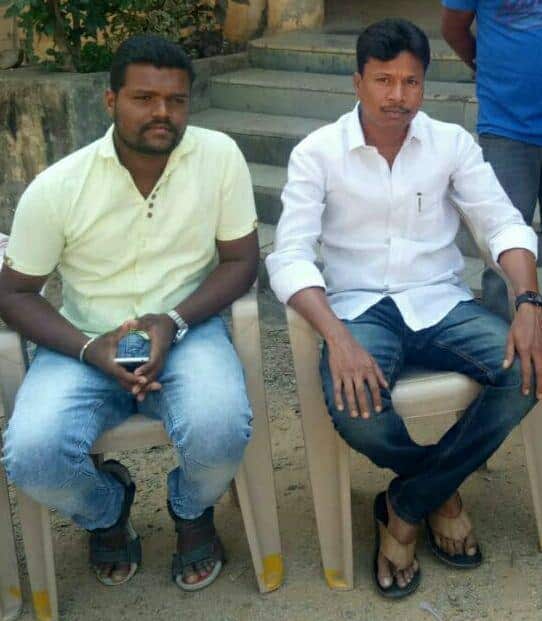 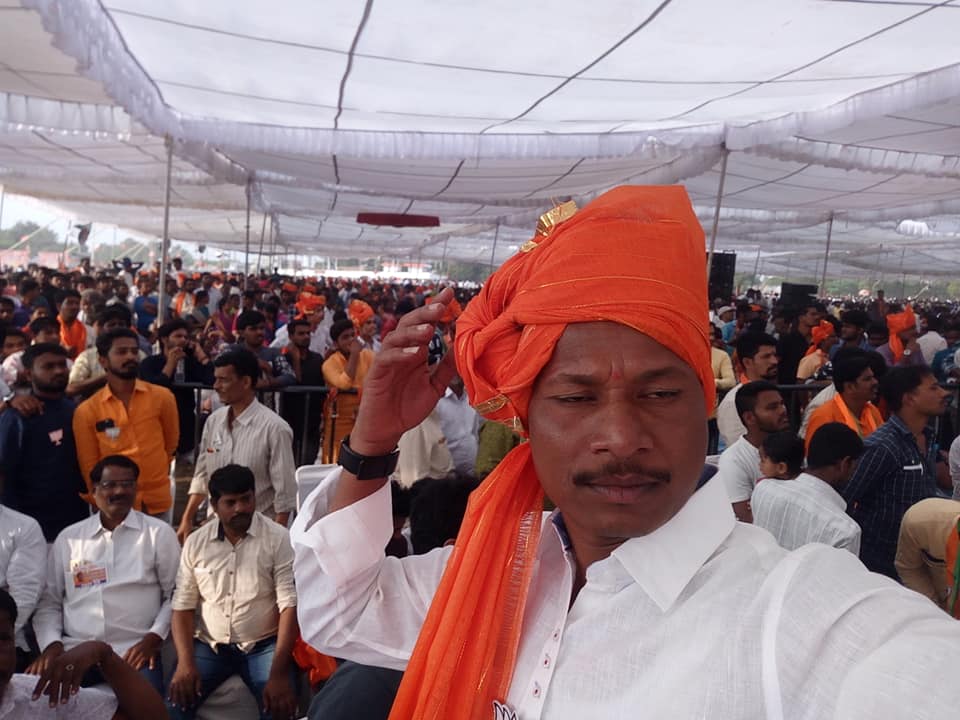 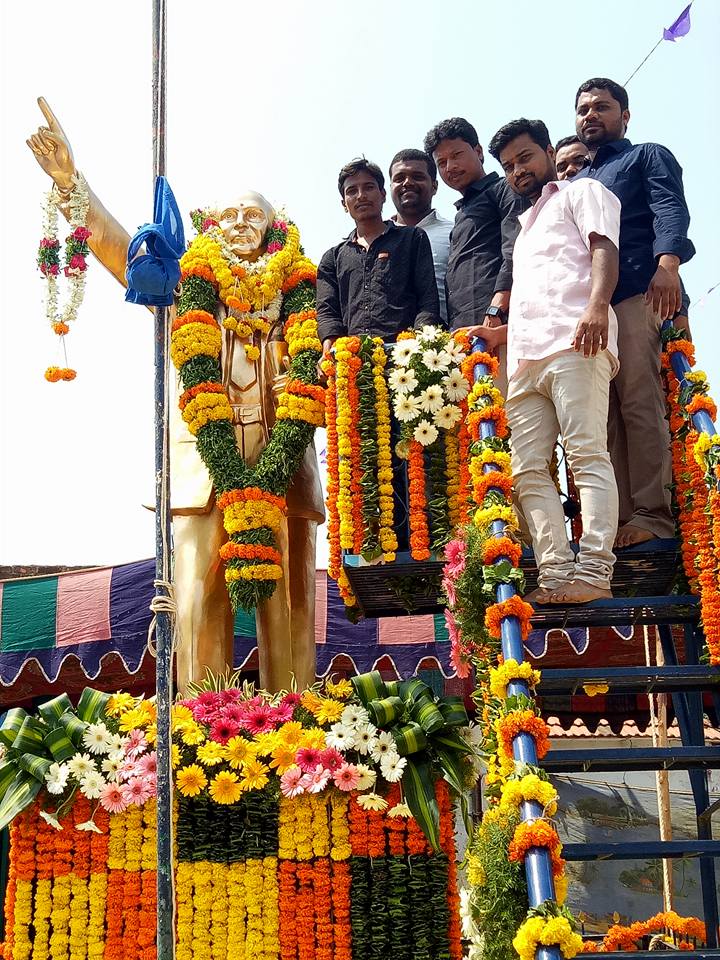 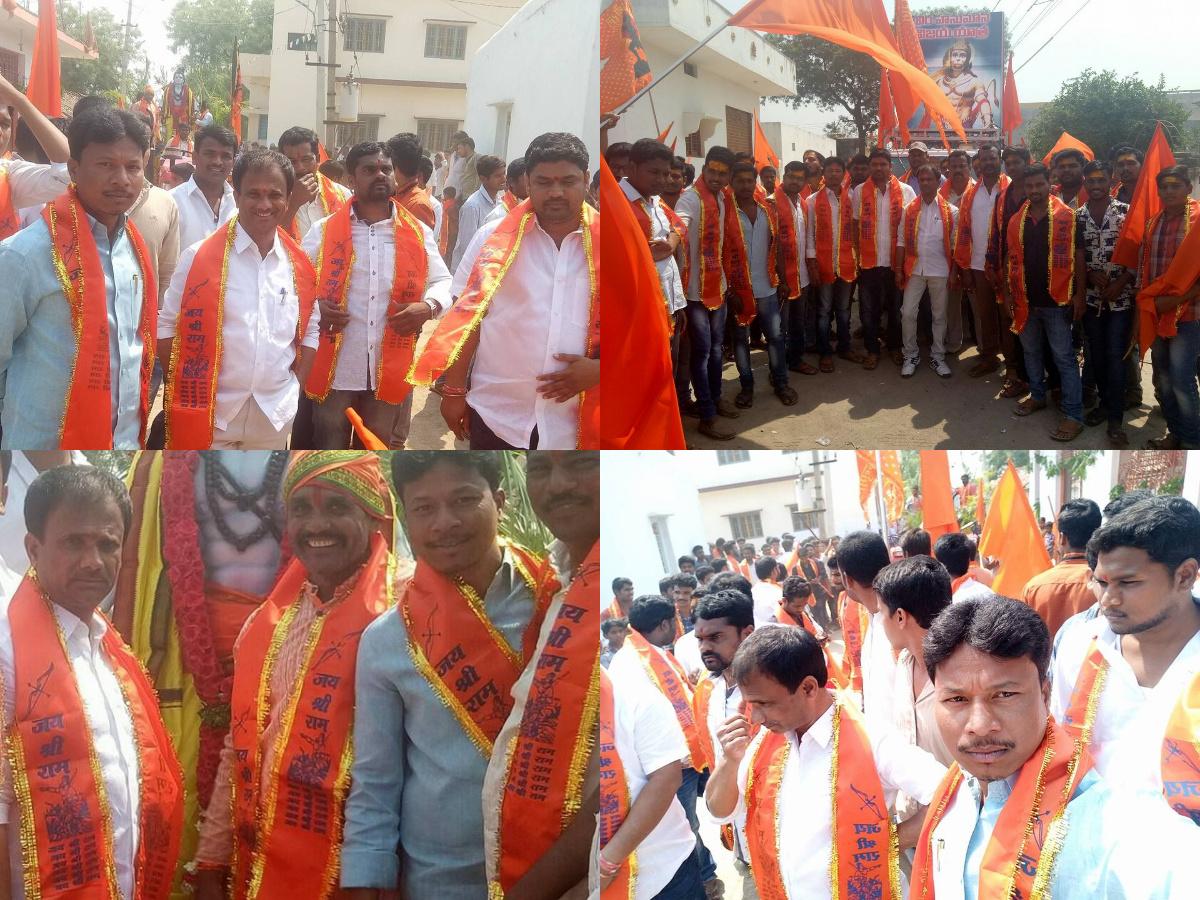 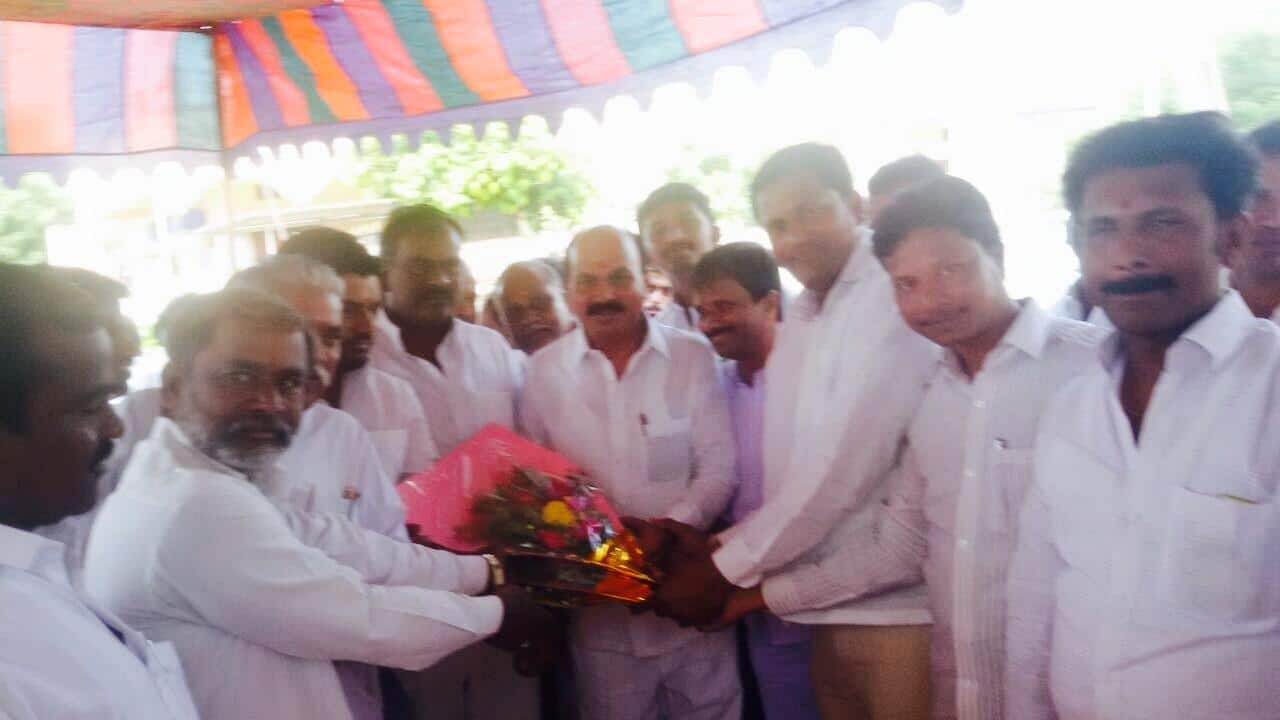 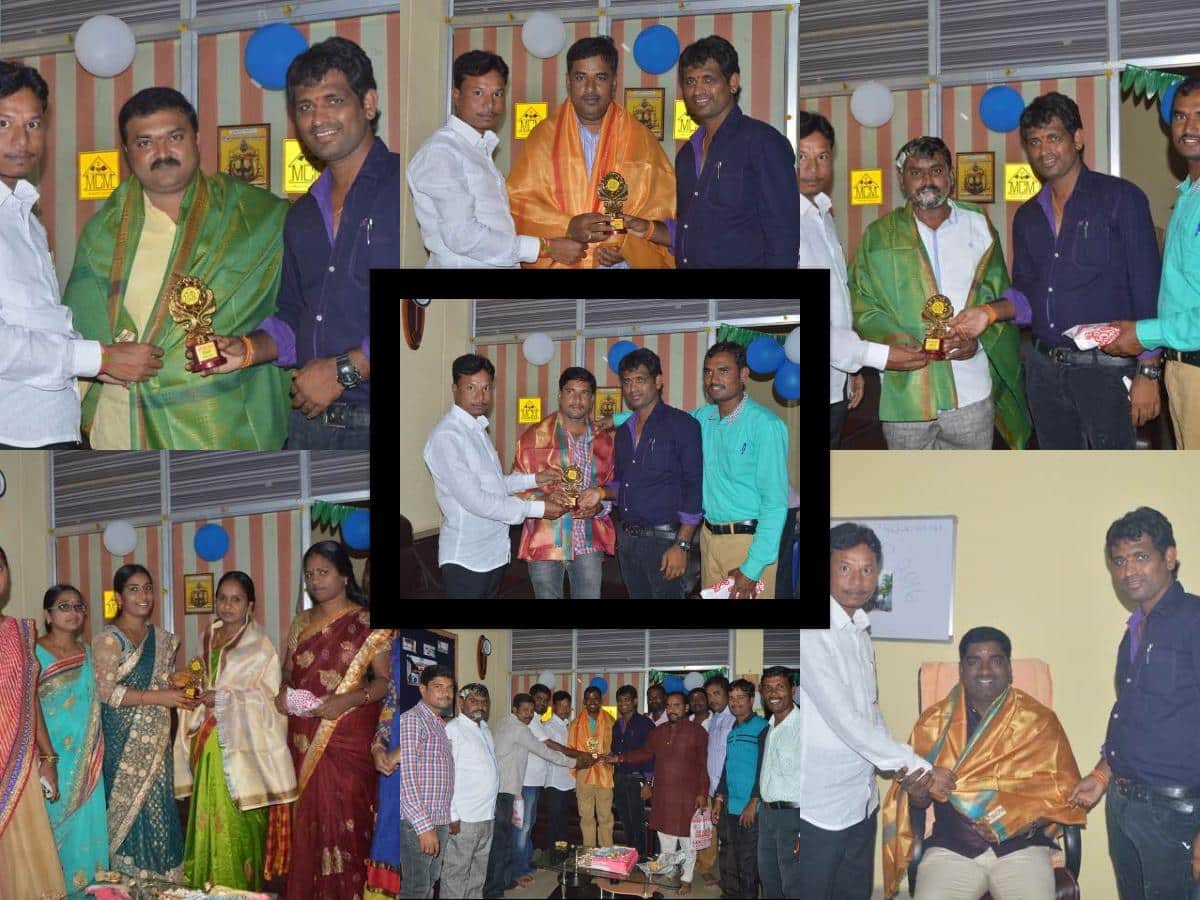 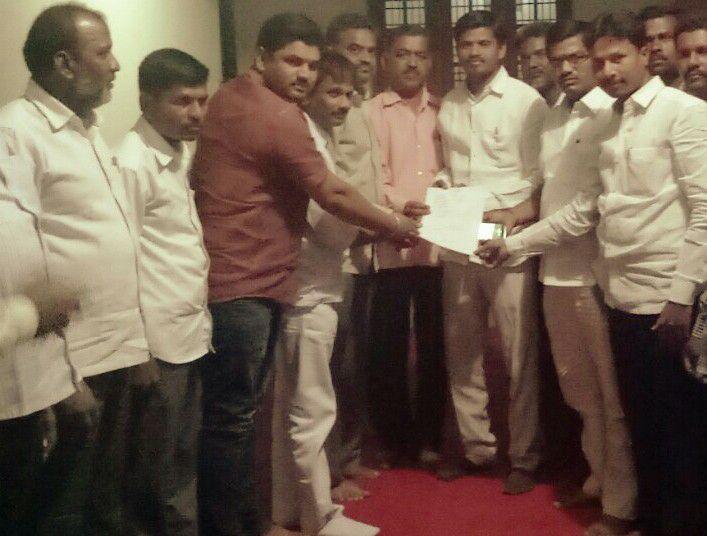 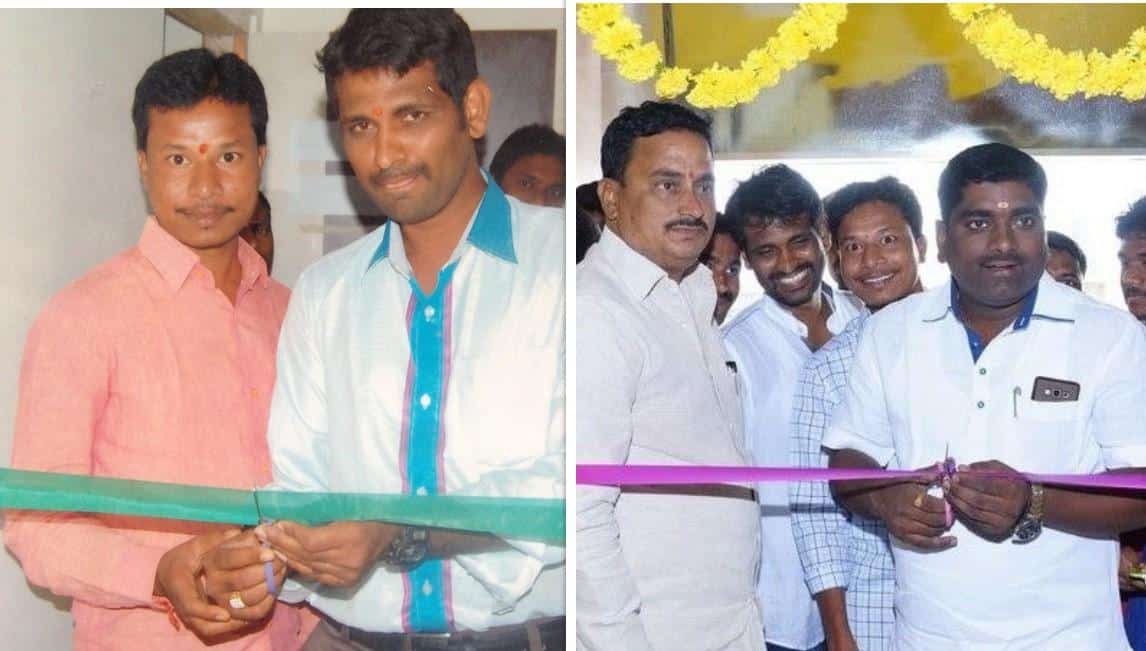 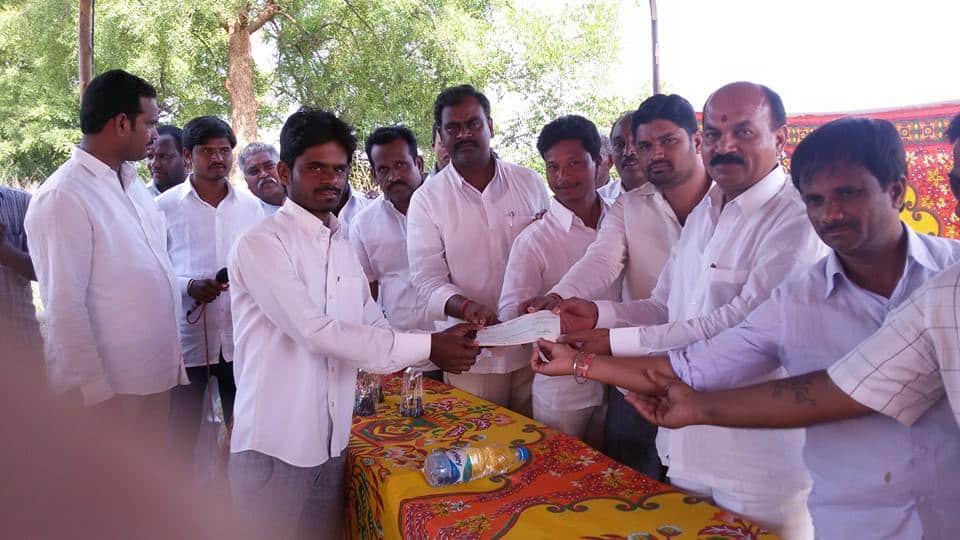