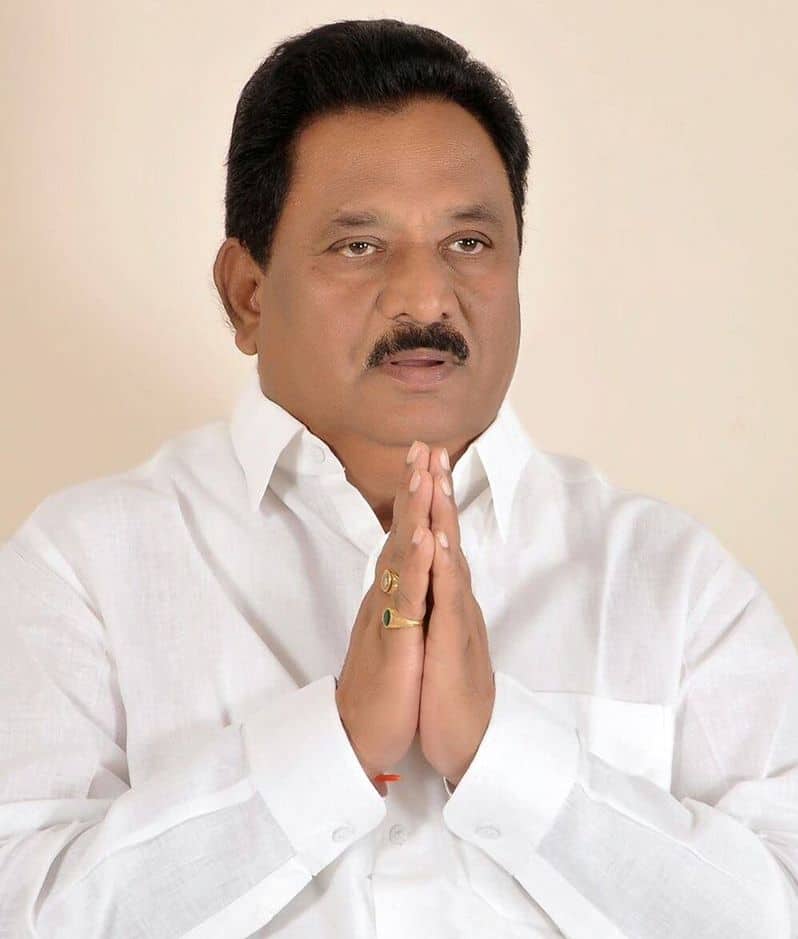 Rajappa has a wife, a daughter, and a son born into a simple peasant family, Rajappa continued his farming heritage from his father. He has completed his Graduation BA from SKBR College, Amalapuram in 1978. He attained Post Graduation MA.

Later in 1983 he joined the Telugu Desam Party founded by the late Nandamuri Taraka Rama Rao and remained an Active Member. In 1986, He was elected Vice-President of the East Godavari District Party. In 1987, he was elected as the Uppalaguptam Zone MPP and made the zone the best zone in the district.

He was elected as the Telugu Desam Party President of East Godavari district in 1992 and continued in that post for a long time till 2014 and proved his mettle. He rose to various positions as Chairman of Andhra Pradesh State Medical and Health in 1995, Chairman of Civil Supplies in 1998, and Director of Canara Bank in 2001 and effectively governed the respective institutions.

He continued in the party since the inception of the Telugu Desam Party and gradually rose to become a Minister. He has been the East Godavari district TDP President since 1989 except 2004-2006.

He also served as MLC from 2007 to 2013. In the 2014 general elections, he contested from Peddapuram constituency in the hilly region on the orders of Party President Chandrababu and won MLA by a huge margin.

Rajappa, who took a number of positions from the ranks of the general work as a nickname for loyalty and played a key role in the party’s victories, adhered to party ideologies from the outset. Rajappa’s credibility and efficiency earned him a landslide victory in the first direct elections and was lauded by his leader.

Along with this, he was deprived of two key posts in the first government of Navyandhra Pradesh. He has held key positions as Deputy Chief Minister, Home Minister, and Disaster Management Minister.

As Konaseema Muddubiddaga, K.S. Along with Konaseema as the political successor of Balayogi, the real community of Peddapuram, which has given him so much success, has also promised to lead in all fields.

He won the 2014 general election as a legislator from the Peddapuram Assembly constituency. In 2019, Nimmakayala Chinarajappa contested as an MLA and won the post of Peddapuram Constituency from the Telugu Desam Party.

They are moving forward in their own style. His humility, no matter how mature, is evident when he says that he is indebted for the rest of his life to the people of Peddapuram constituency, where Konaseema gave him a political future and where he came from and competed here and gave him a huge victory.

In Peddapuram, where the state home minister has given him such a victory, Rajappa wakes up like an ordinary legislator and greets everyone with great affection. 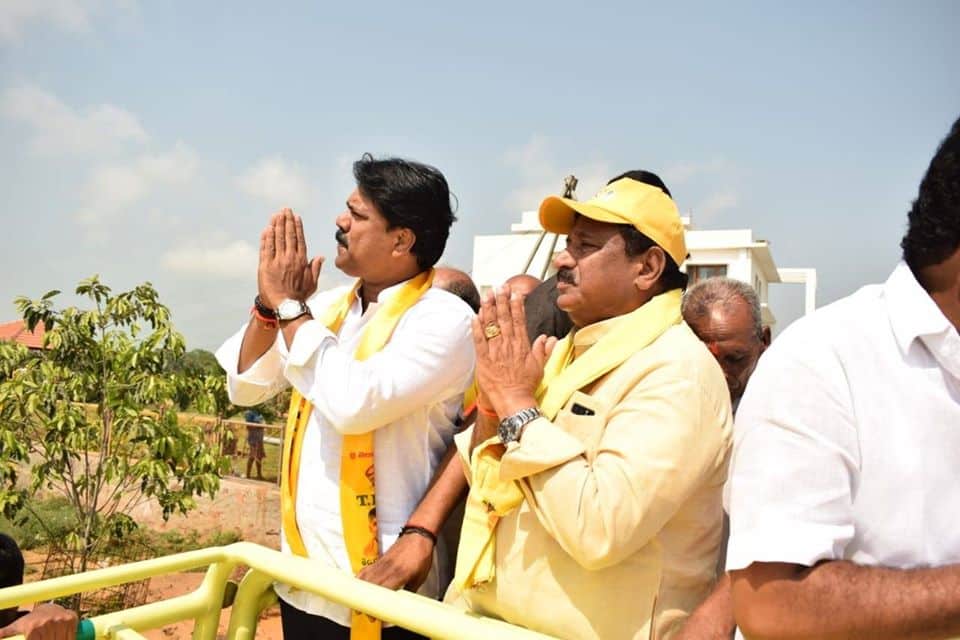 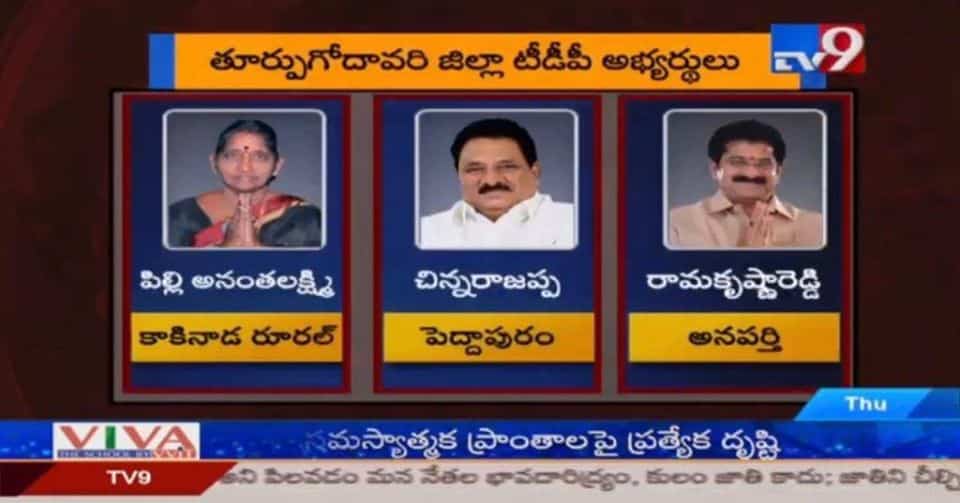 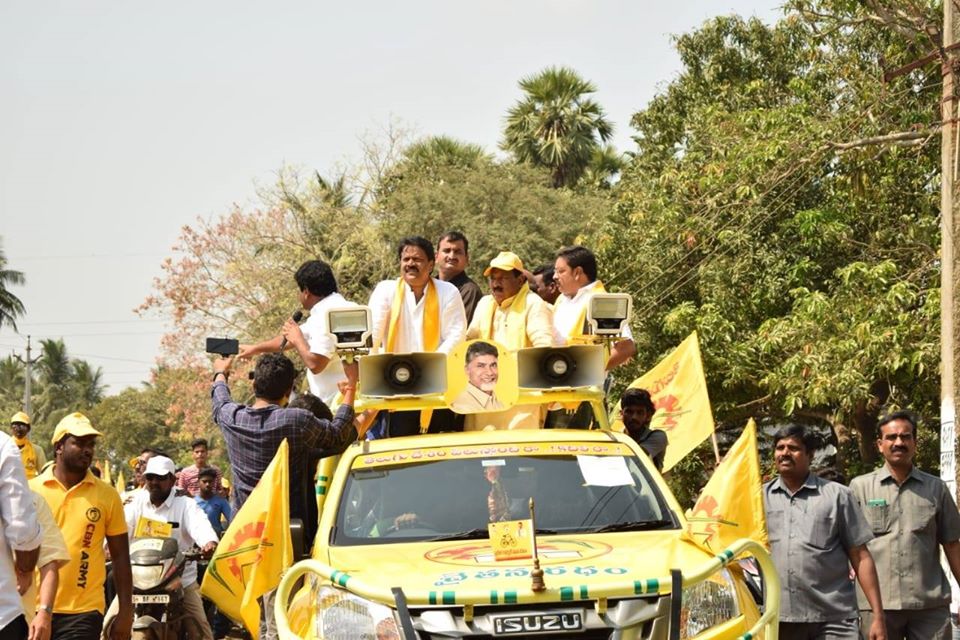 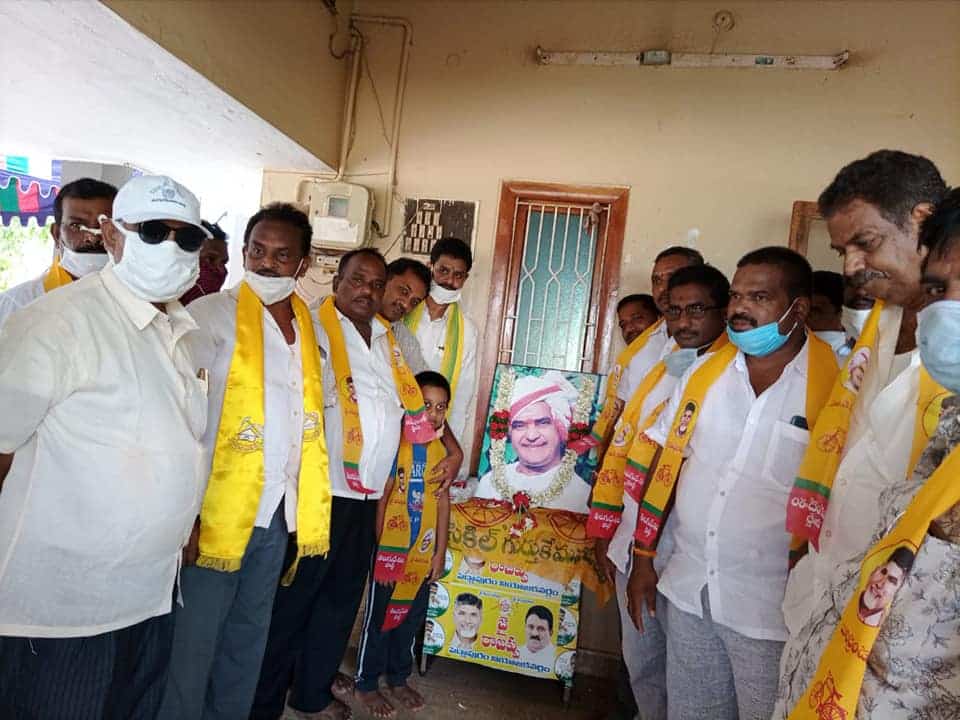 in Master of Arts.

of the East Godavari District Party.

of Uppalaguptam Zone and made the zone the best zone in the district.

of Peddapuram constituency from TDP.

in Andhra Pradesh from TDP.

of Peddapuram Constituency from TDP.