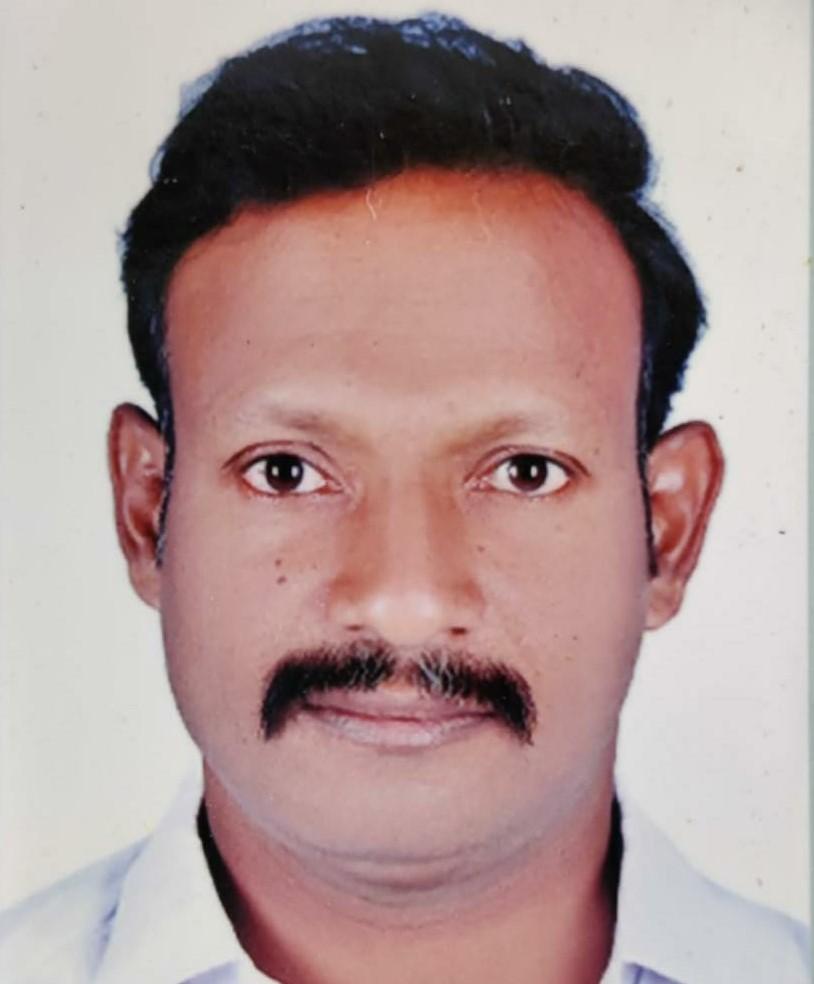 Netaji Goud Ediga is an Indian Politician and Former MPP of Manopadu, Jogulamba Gadwal district from the state of Telangana. He is a politician who began his political career as a Party Activist and quickly rose to prominence as a Public Leader by serving the people.

On 05th February 1979, Netaji Goud was born to the couple Prakash Goud and Jayamma in Amaravai village.

In 1994, Netaji Goud obtained his Board of Secondary Education at Zilla Parishad high school, located at Wanaparthy. From 1994-to 1996, he earned his Intermediate from CV Raman Junior College, Wanaparthy.

Netaji Goud is passionate about Social Service and is always eager to contribute to the country’s progress. His desire to help people led him to pursue a career in politics. He entered into Politics and started his Political Career as a Member of the Indian National Congress Party(INC) which is ruling under the leadership of Sonia Gandhi.

Netaji Goud established himself as a Public Leader as soon as he joined the party by contributing to the party’s welfare activities. In acknowledgment of his efforts and hard work, he was designated a Party Worker and a Social Worker by party officials and was recognized as a key strategist for being instrumental in successfully working as a party activist.

Under the supervision of Netaji Goud, he did equal justice to the party and the people. The party high command praised his strategic and organizational abilities and was instrumentally elected him as Mandal Praja Parishad(MPP) from Manopadu, Jogulamba Gadwal district in the belief that he would continue his services. 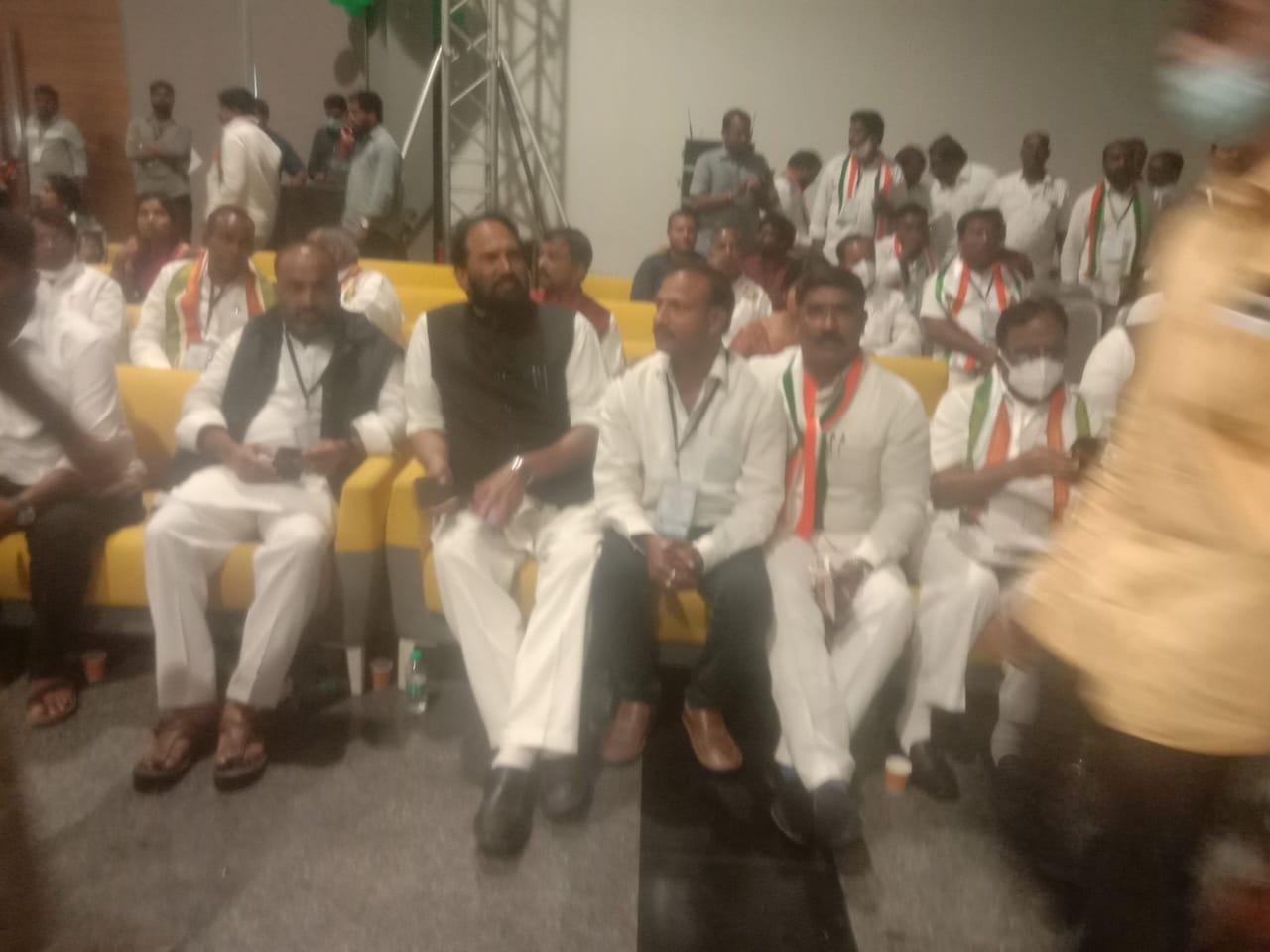 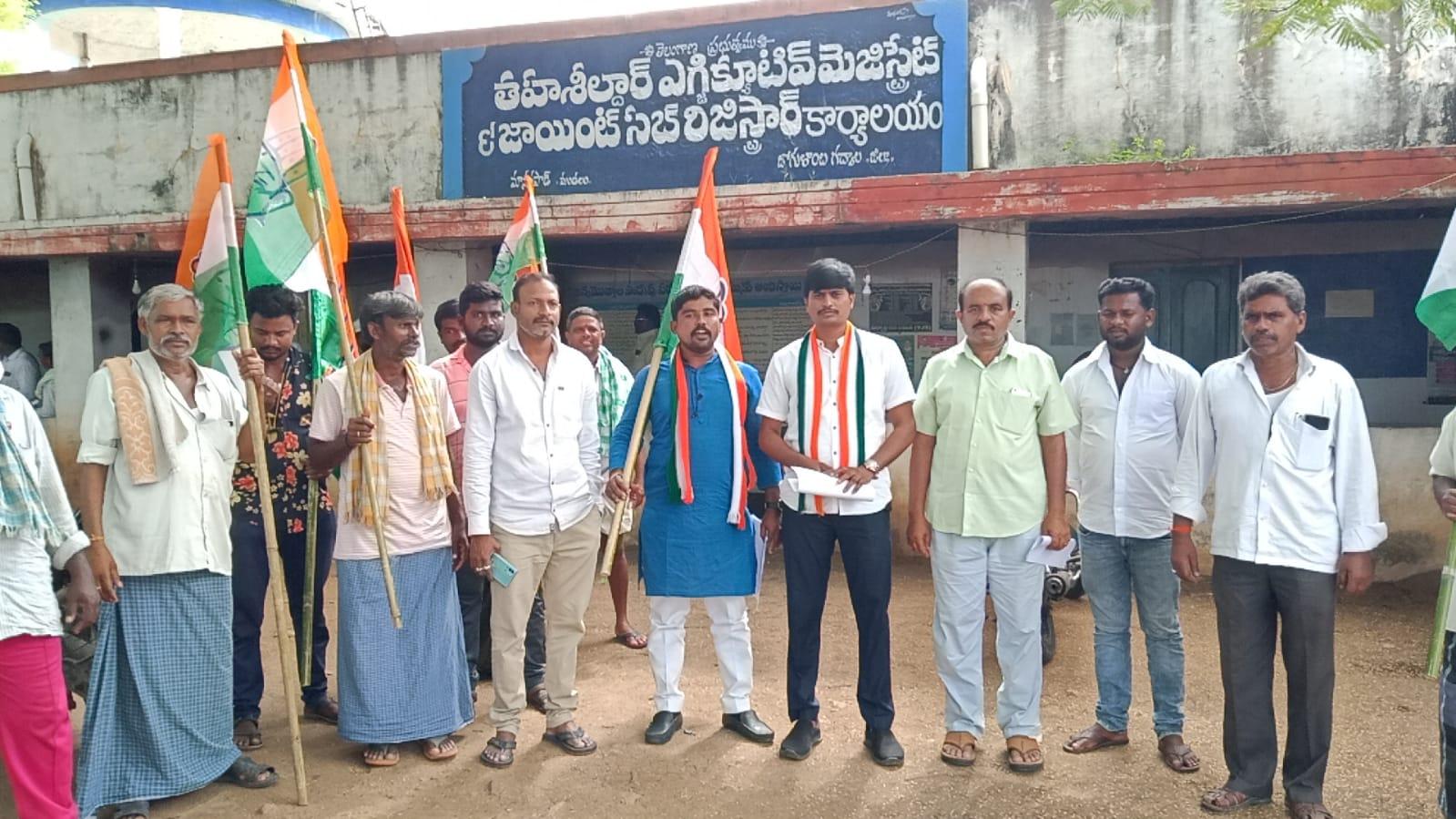 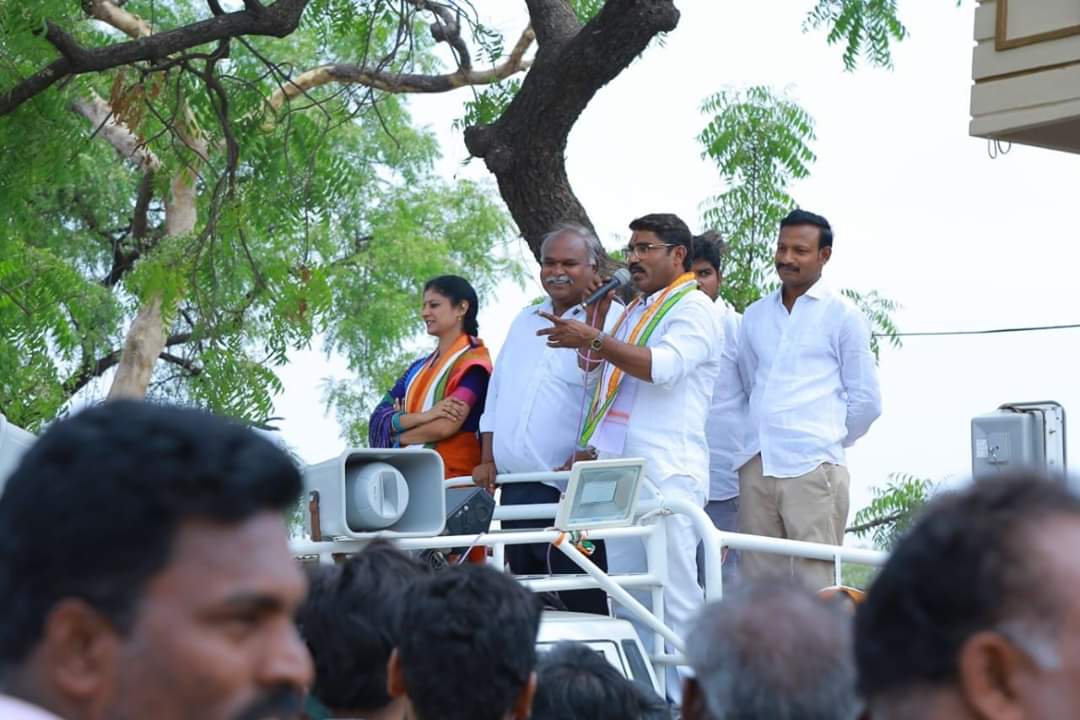 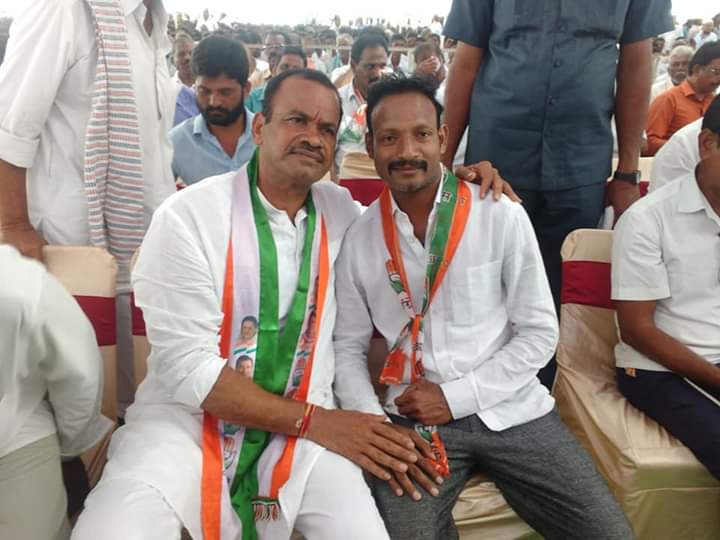 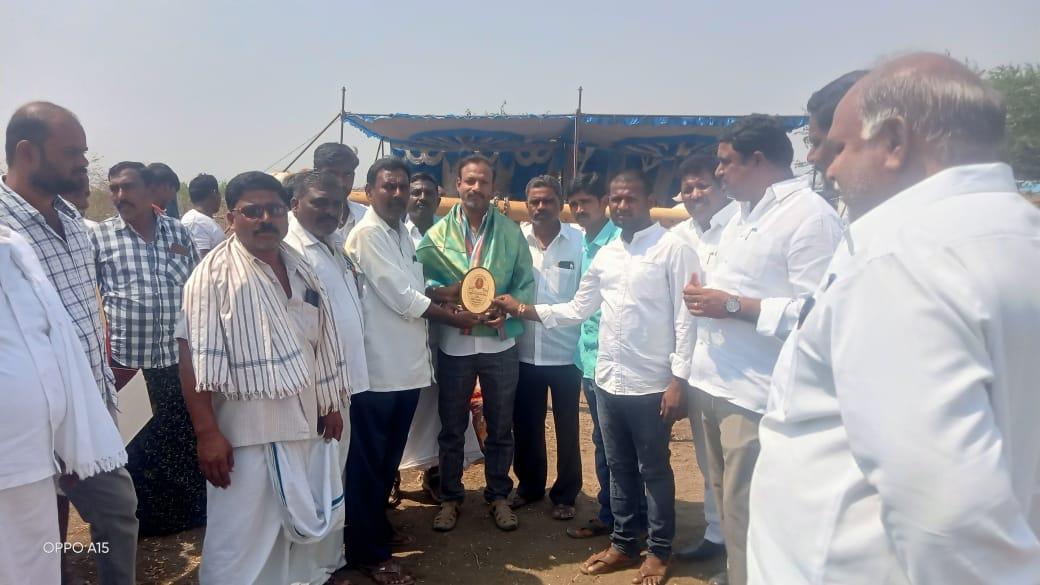