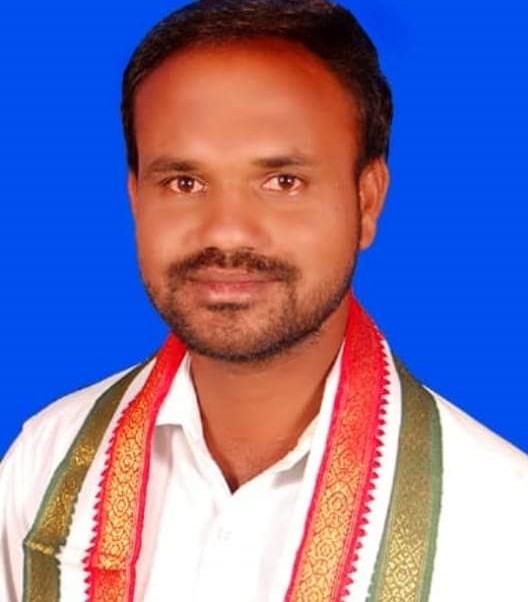 He was born in Vithaipalle Village of Amangal Mandal on 10th May 1995 to the couple Nenavath Pulya and Dhuli.

Sridhar obtained his early education of SSC Standard from Pragna High School located at Amangal in 2010.

In 2012, He completed his Undergraduate from KRDR Junior College situated at Amangal and acquired his graduation degree from Government City College in 2015 placed at Hyderabad.

Soon after the completion of his Education, Sridhar is drawn into Politics through the Indian National Congress (INC) Party which was founded by the Dadabhai Naroji and headed by Sonia Gandhi.

As soon as he stepped into politics, Sridhar worked as a Youth Congress Member and worked beyond his means for the development of the party, and performed very hard for the victory of the party.

In the Year 2021, Despite being handed over the responsibilities, the party was dazzled by his dedication and appointed Sridhar as the Municipal Town Youth Congress President of Amangal so that he could stay closer to the people and carry out programs that would benefit them.

From the day of inception into politics to the present day, he has been working tirelessly for the welfare of the people, constantly striving for the development of the party and the society, and was rendering desperate service to the society through the positions she has been appointed to.

Sridhar was a Telangana Activist, During Telangana Movement, Sridhar played an active role and fought for the creation of a new state, Telangana, from the pre-existing state of Andhra Pradesh in India.

He participated in many social Programs and was involved in Million March, Bike Rallies, and Dharan’s to form Telangana as a separate State. Sridhar was imprisoned while participating in the movement.

He set up a Vanta Varpu during the period of Rasta Roko and in programs of Sakala Jamula Samme, Bahiranga Sabha, and many more dharnas and rallies were held in continuous movement.

From an early age, Sridhar was very interested in rendering Service and his interest turned him into a Social Worker who expected the happiness of the people through his service.

His sense of service was exposed by establishing the Sonu Sood Youth Force at Vithaipalle Village and he is serving as the Youth President of the respective Organization.

Being served in the position, he began to serve the needy and disabled people and has performed many social and welfare activities for the people of old aged and physically disabled one.

During the Second Wave of Corona:

If your actions inspire others to dream more, perform furthermore and become better then You are a leader. 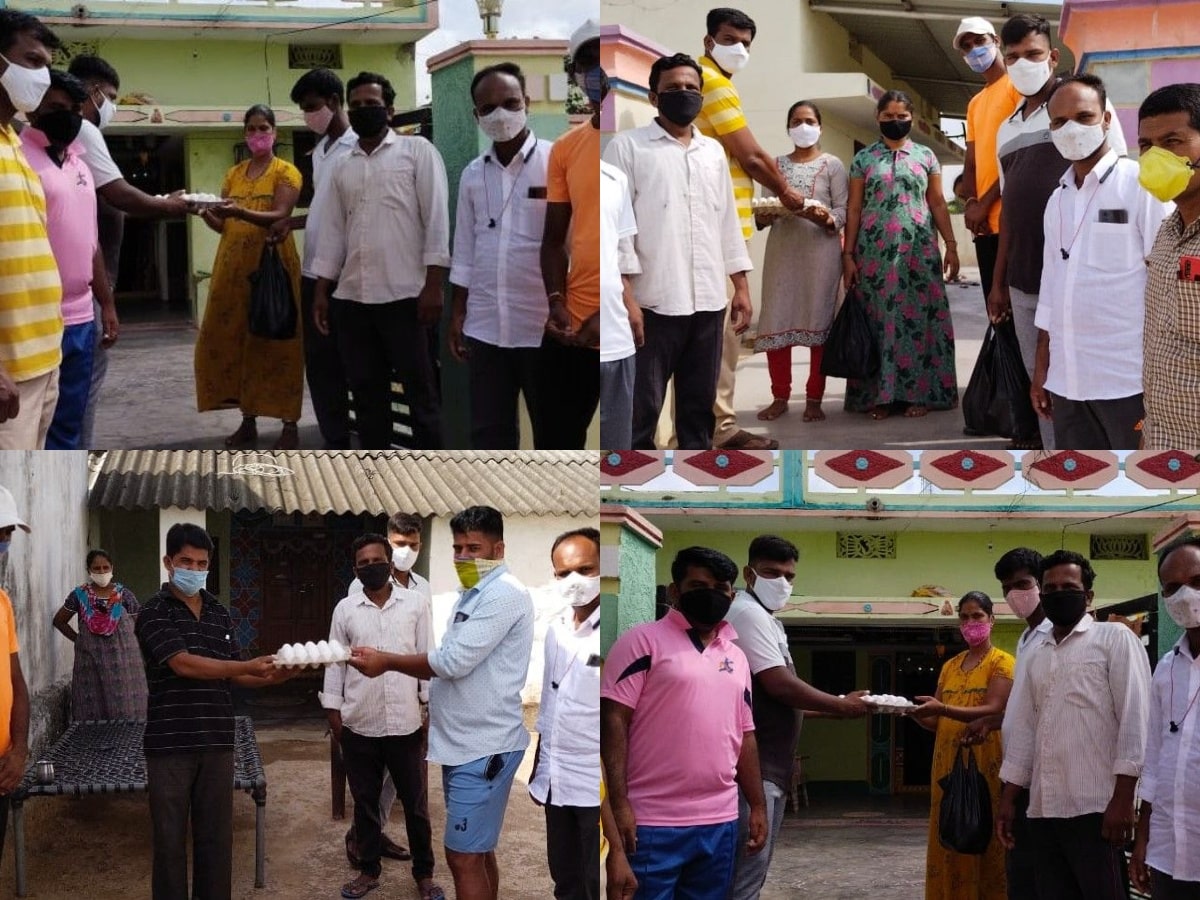 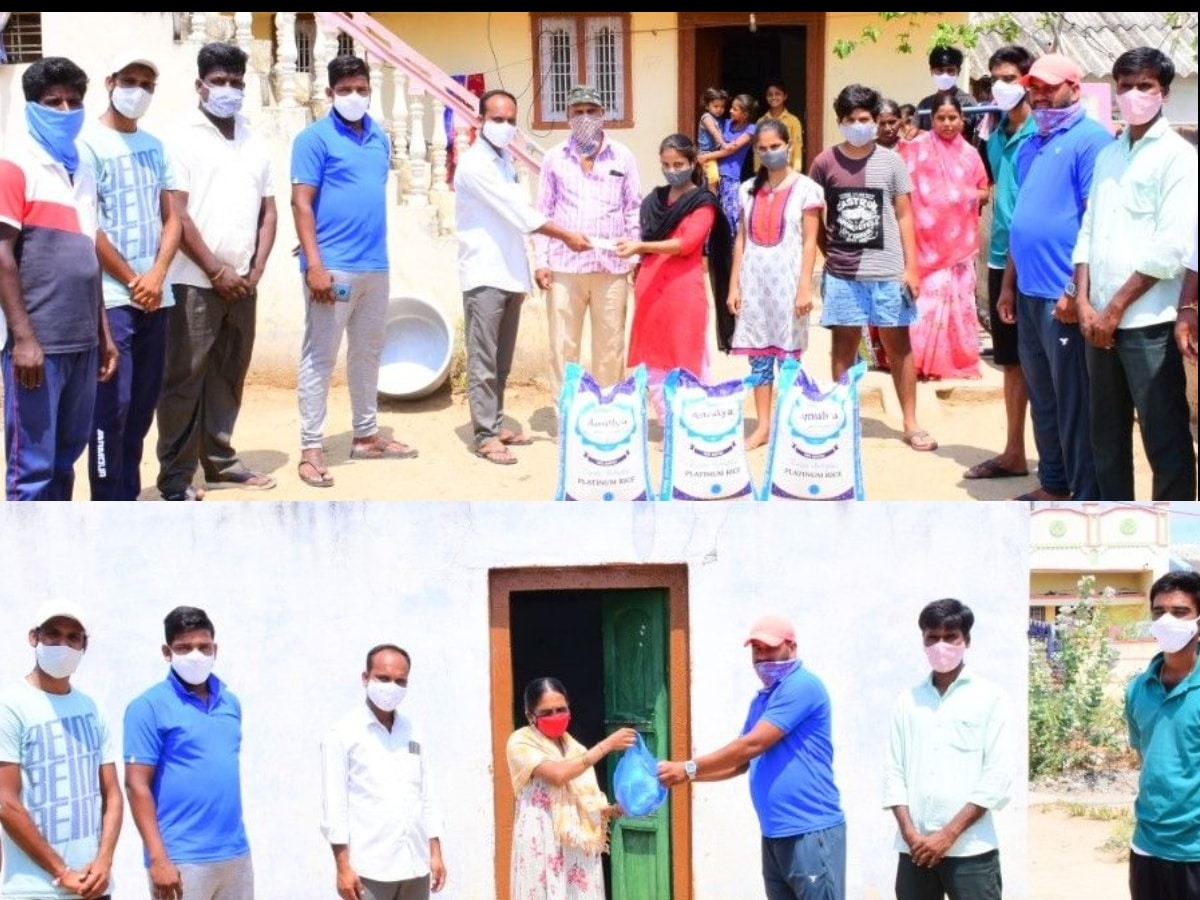 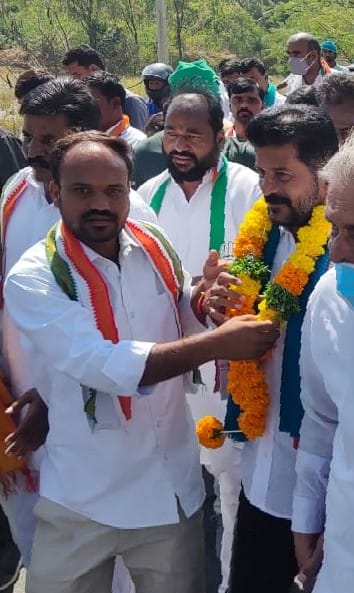 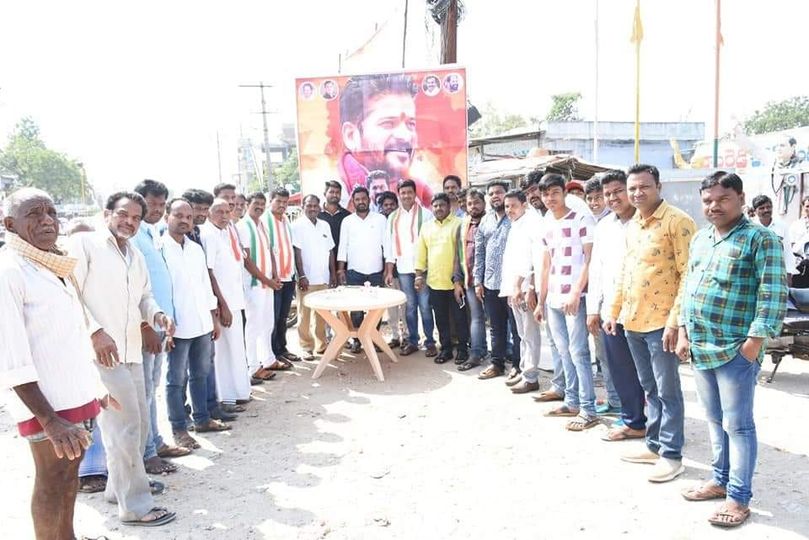 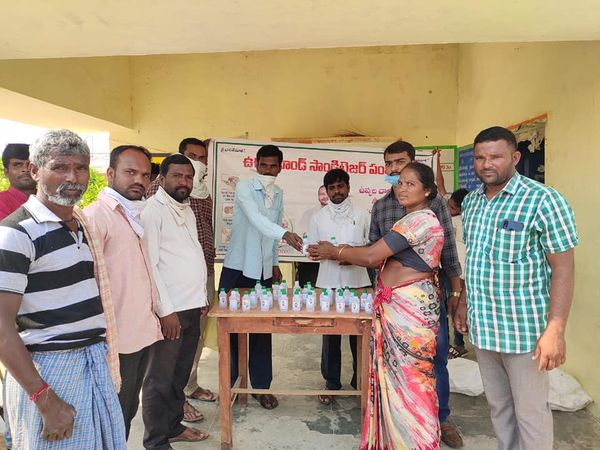 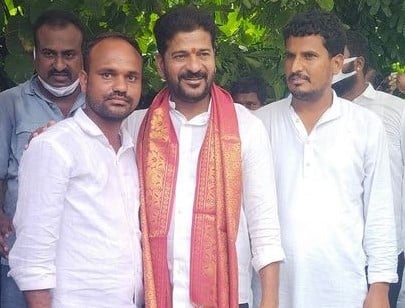 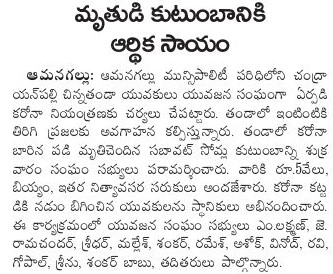 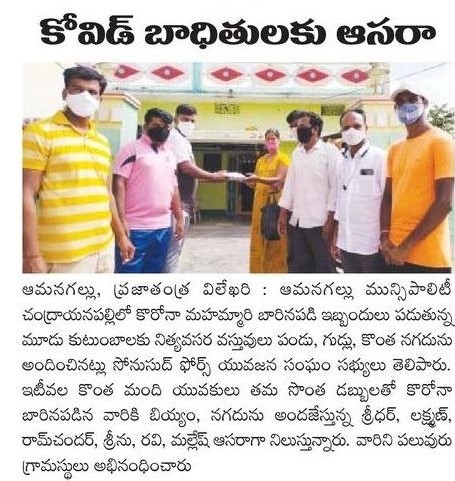 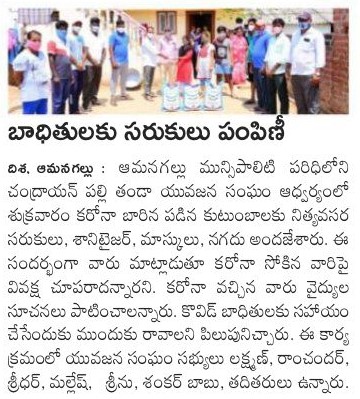 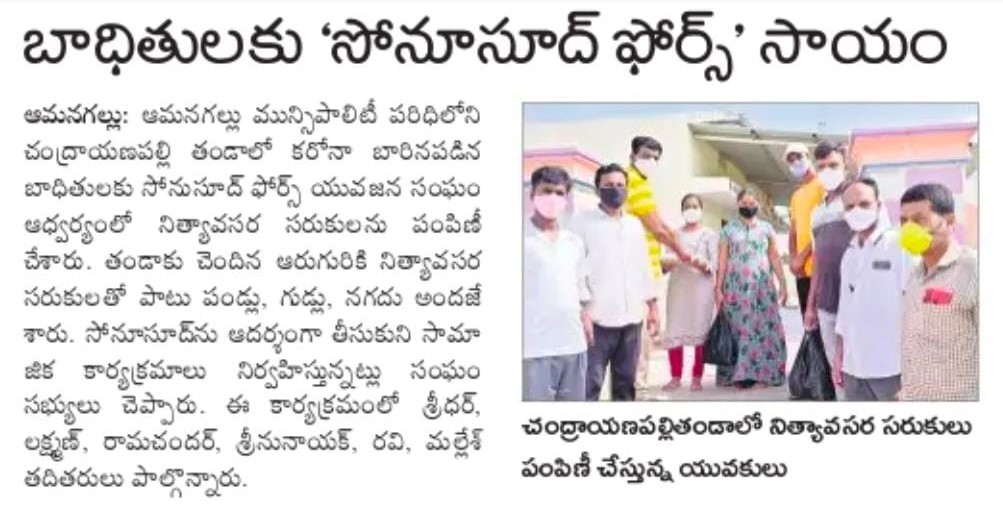 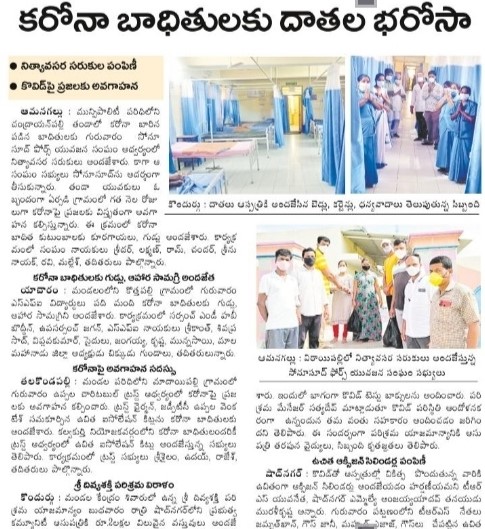