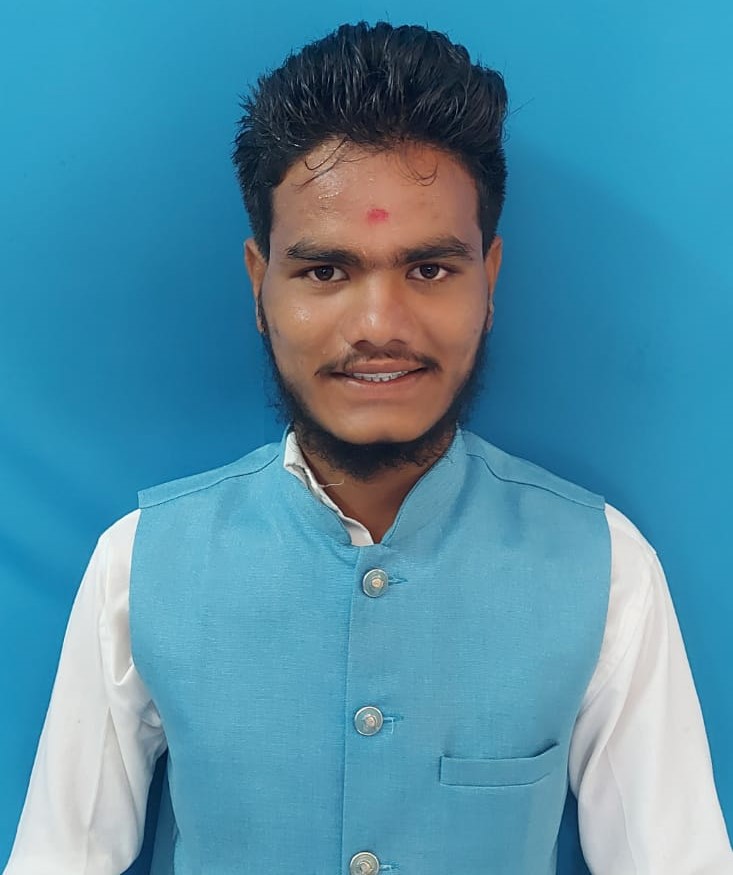 Nenavath Shiva Nayak is the District President of Lambadi Vidyarthi Sena at Wanaparthy District of the State Telangana.

Shiva Nayak was born in Chimanguntapally Village of Wanaparthy Mandal on 18th January 1999 to the couple Nenavath Bhadru Nayak and Shanthamma.

In the year 2014, He obtained his early education from ZP Boys High School located at Wanaparthy.

Shiva completed his Undergraduate from CV Raman Junior College situated at Wanaparthy in 2016.

He attained his graduation with Degree in 2019 from Palamuru University placed at Mahbubnagar.

EARLY CAREER IN THE COMMUNITY:-

Shiva joined the Lambadi Vidyarthi Sena in the Wanaparthy District in the year 2019 after acquiring his graduation certificate.

The community literally handed over the honorary position of District President for Wanaparthy District to him as soon as he stepped into it.

To give real service to the people, we must create something which cannot be measured with money, and

that service comes from Sincerity and Integrity… 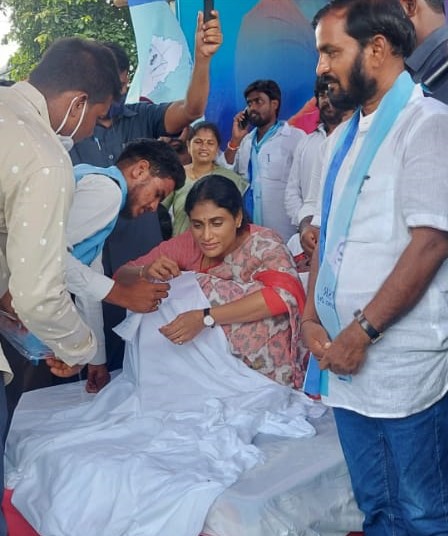 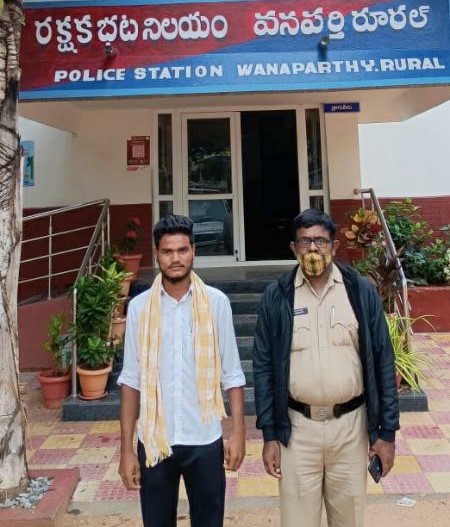 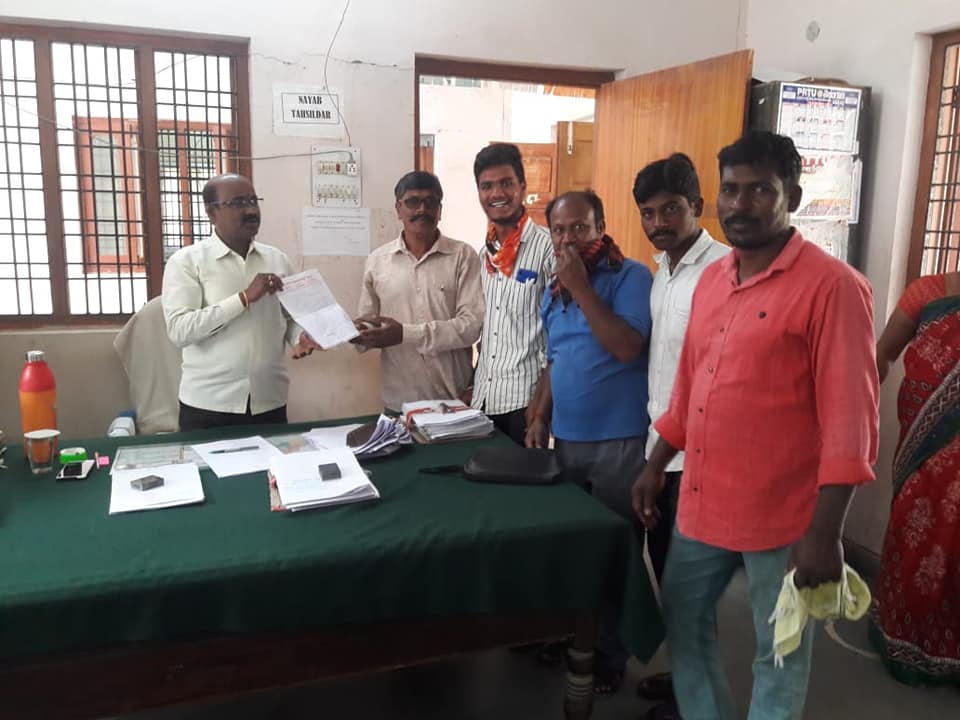 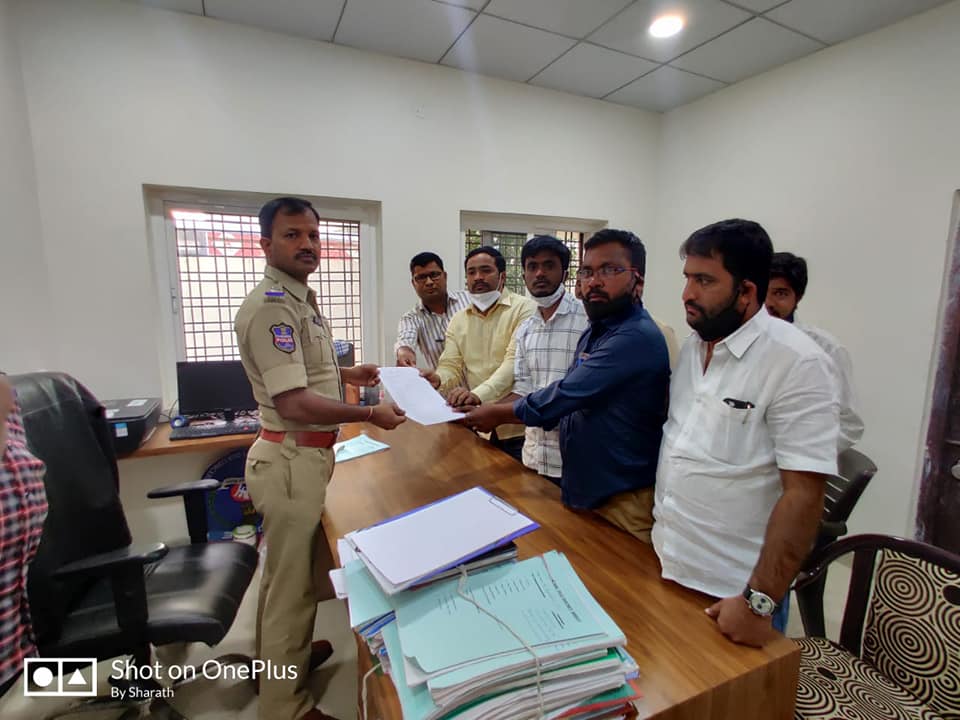 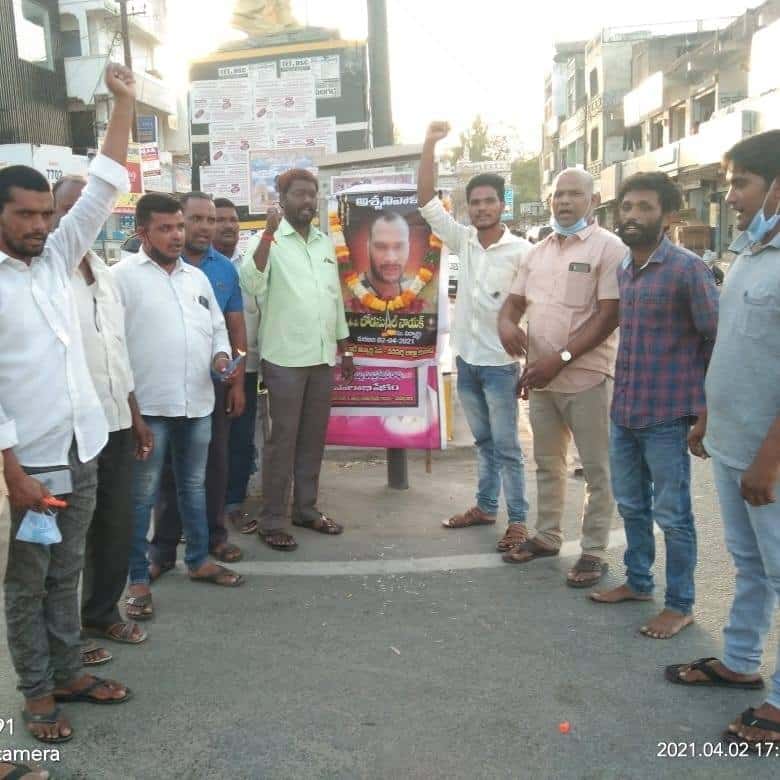 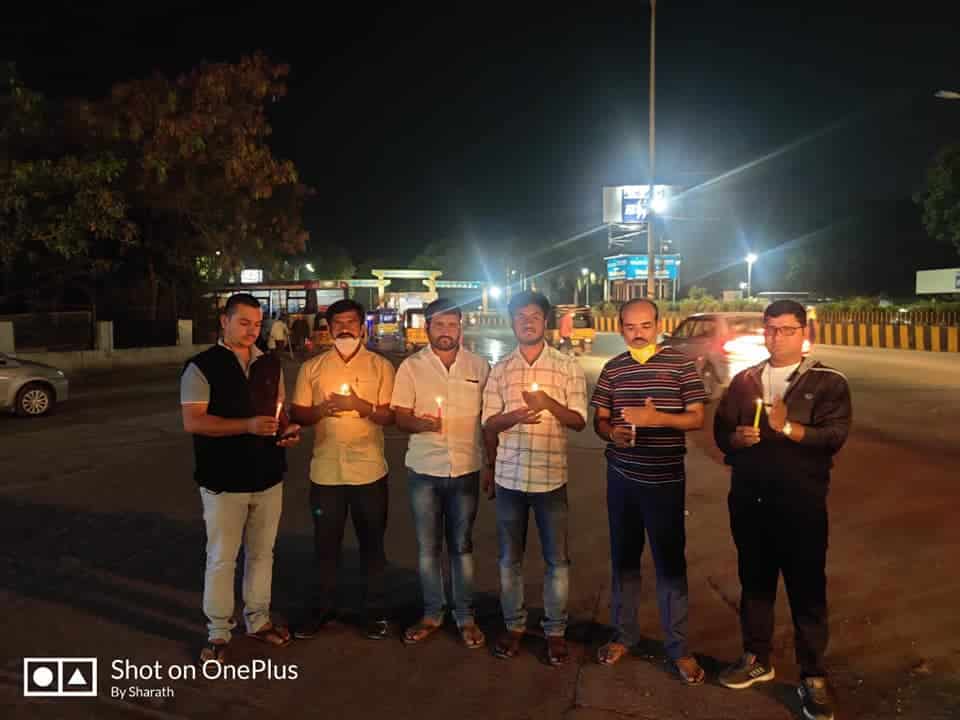 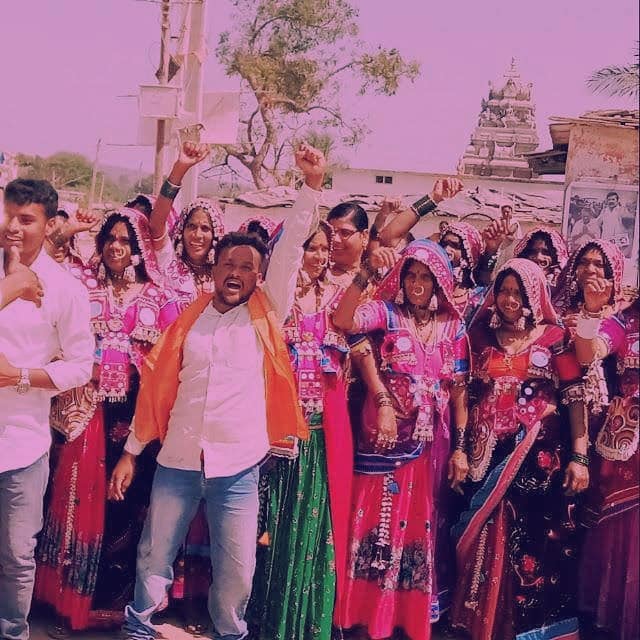 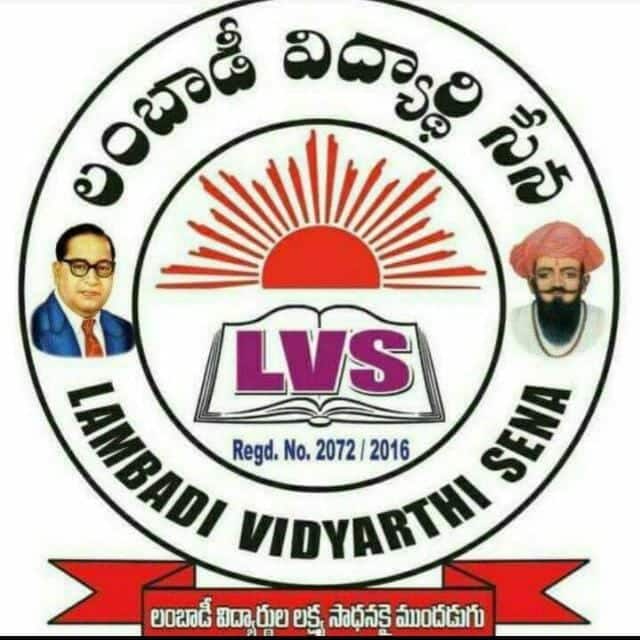 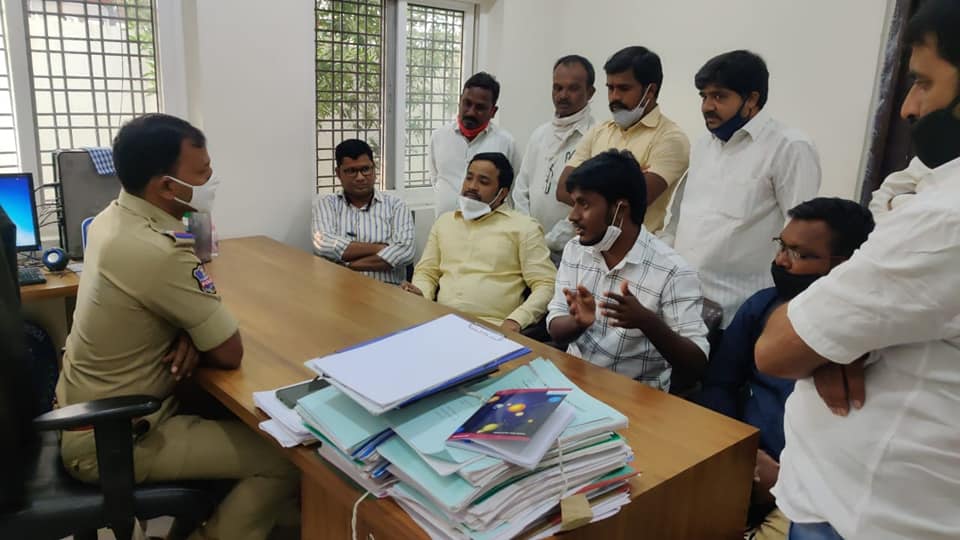 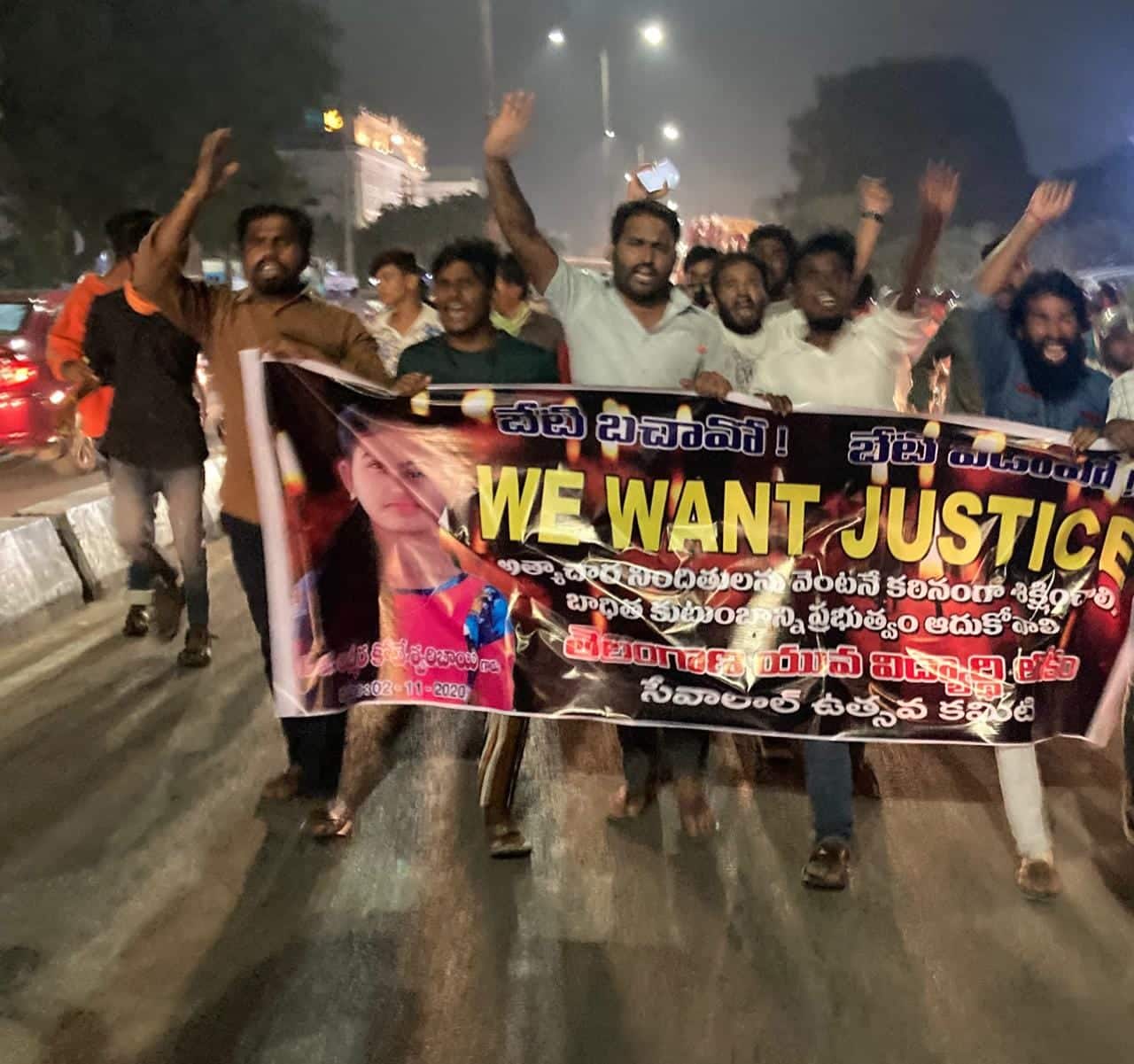 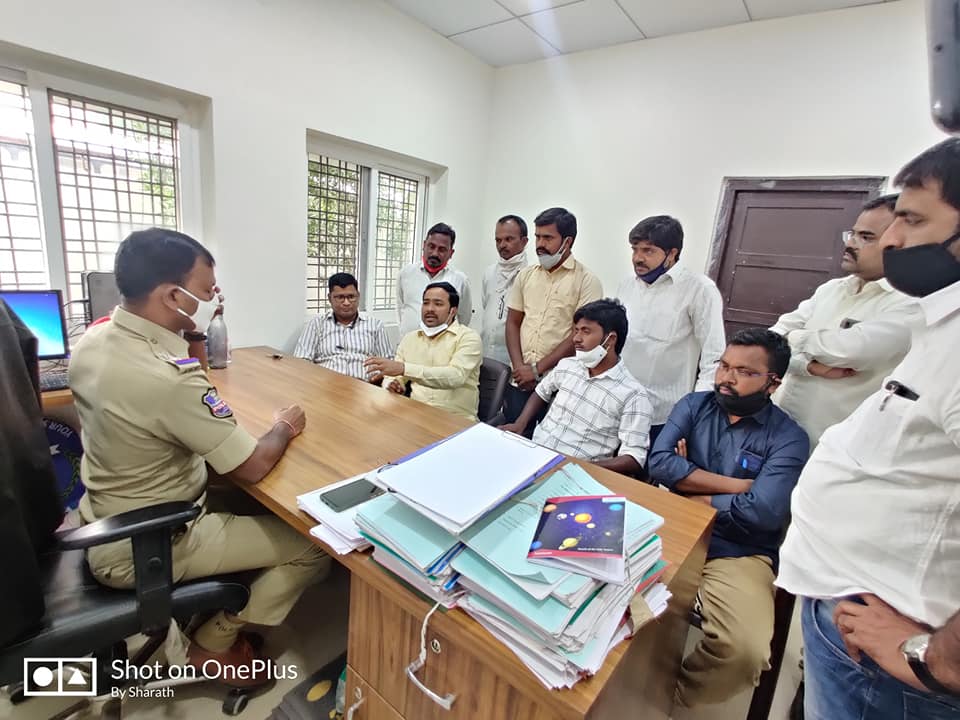 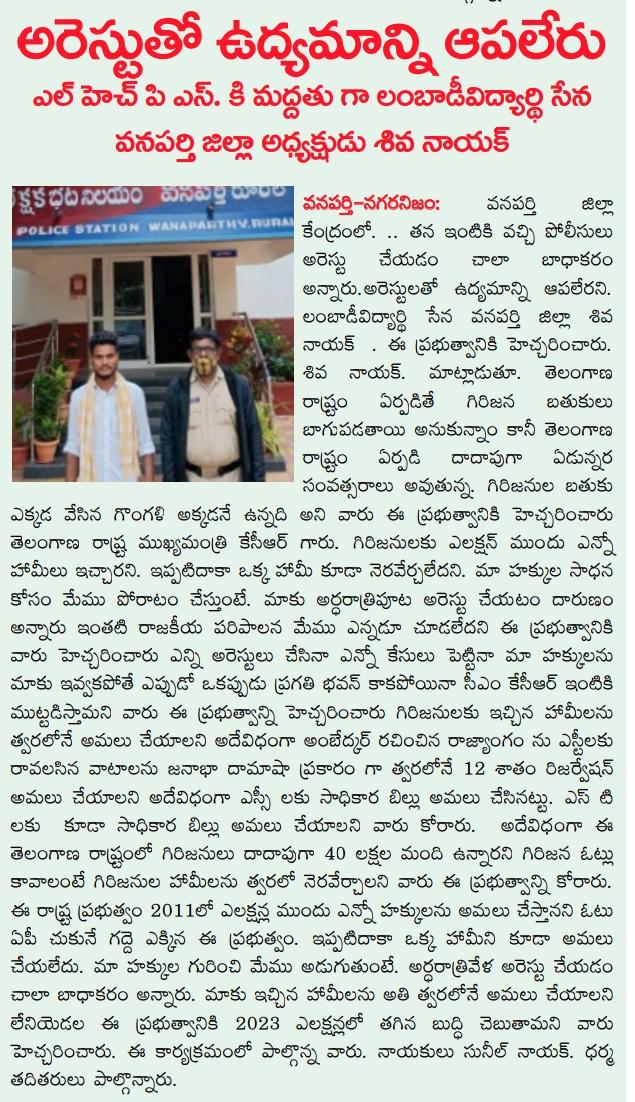 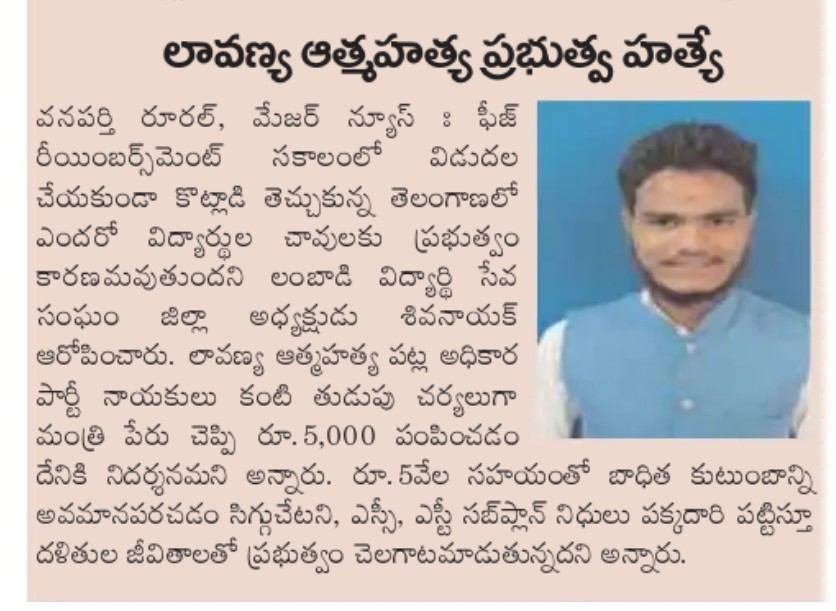 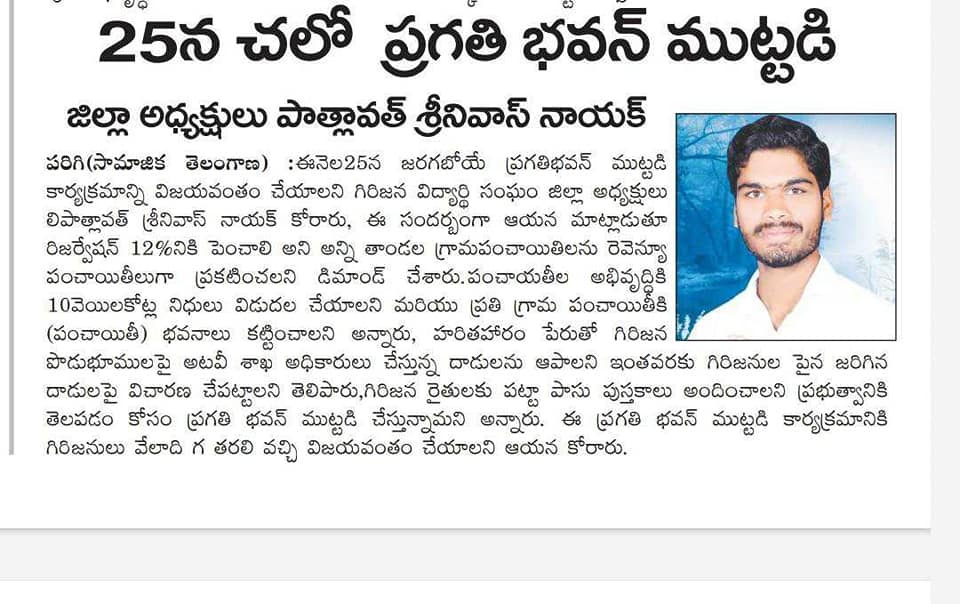 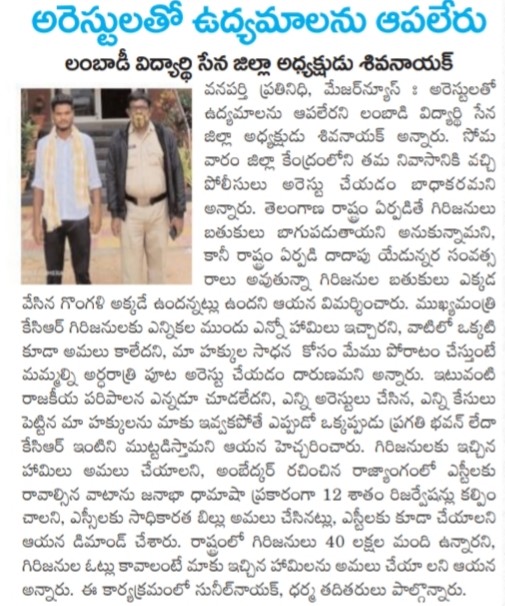 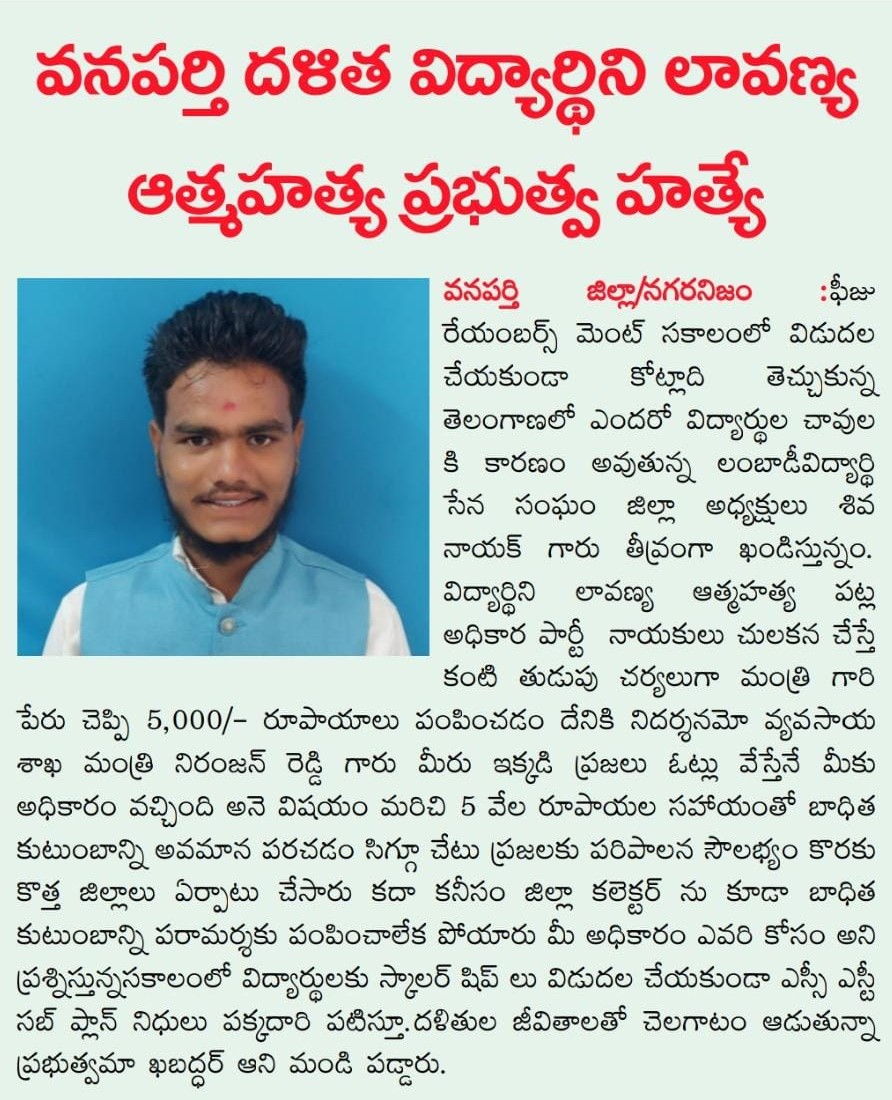 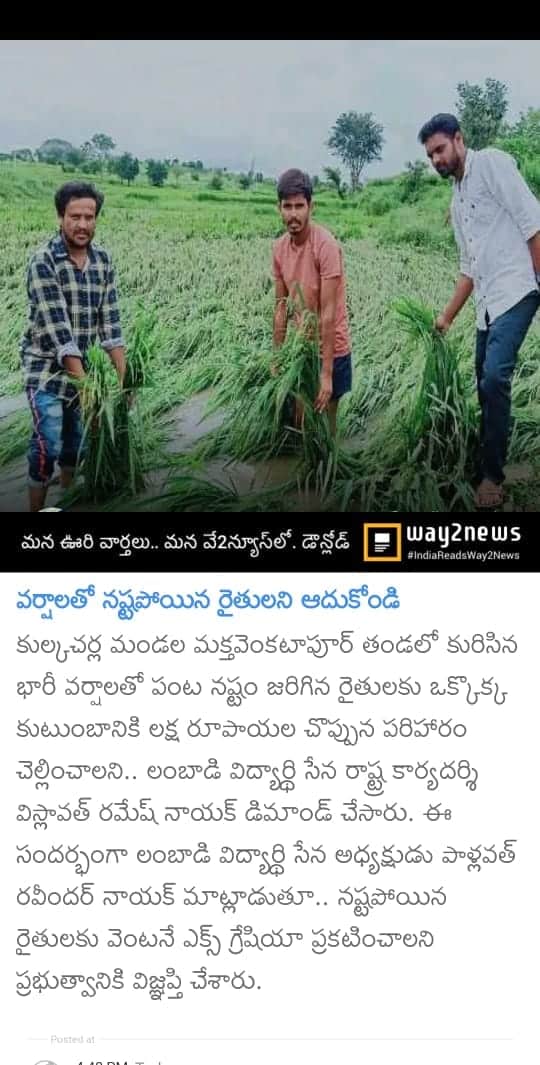 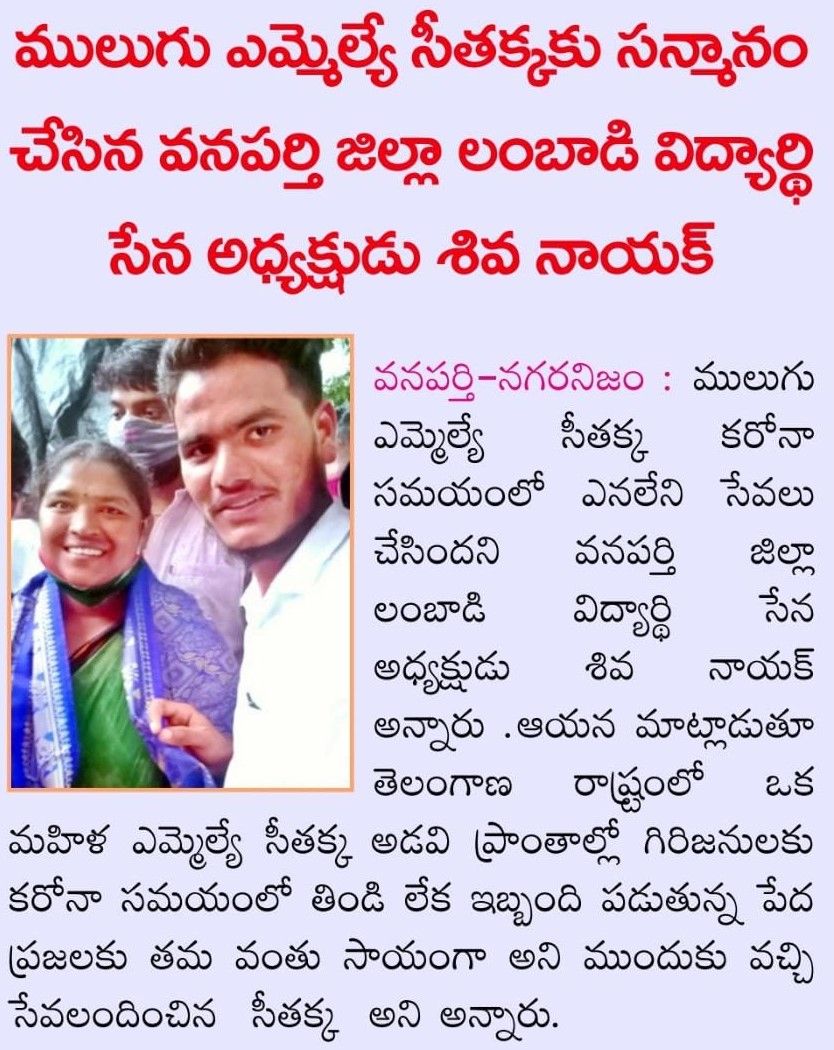 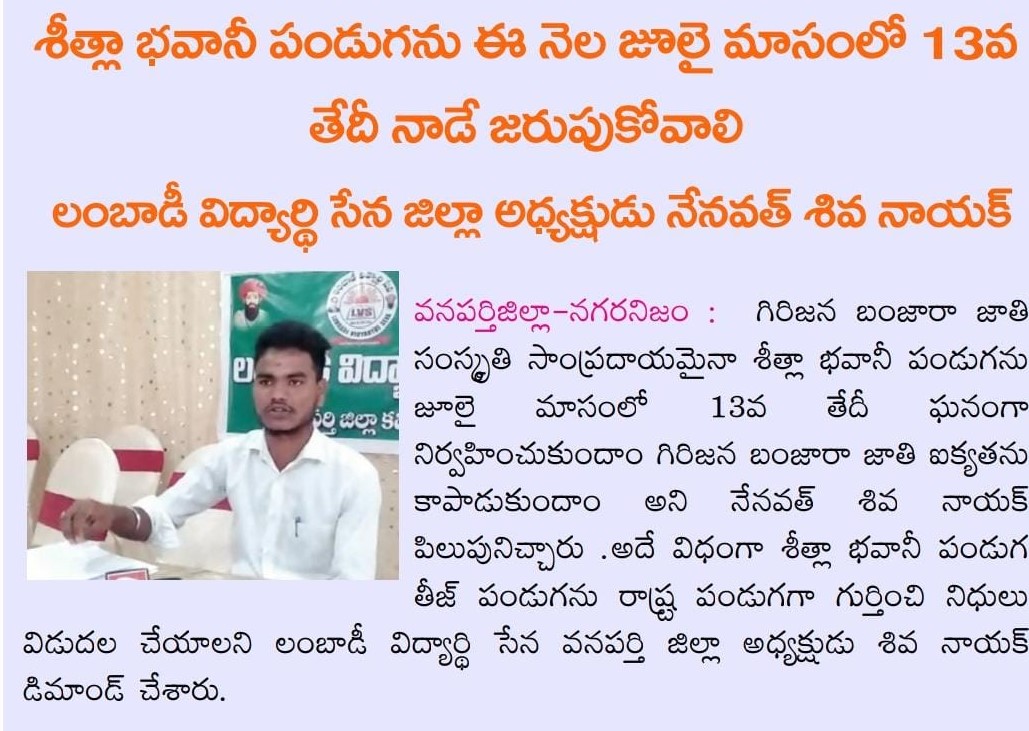 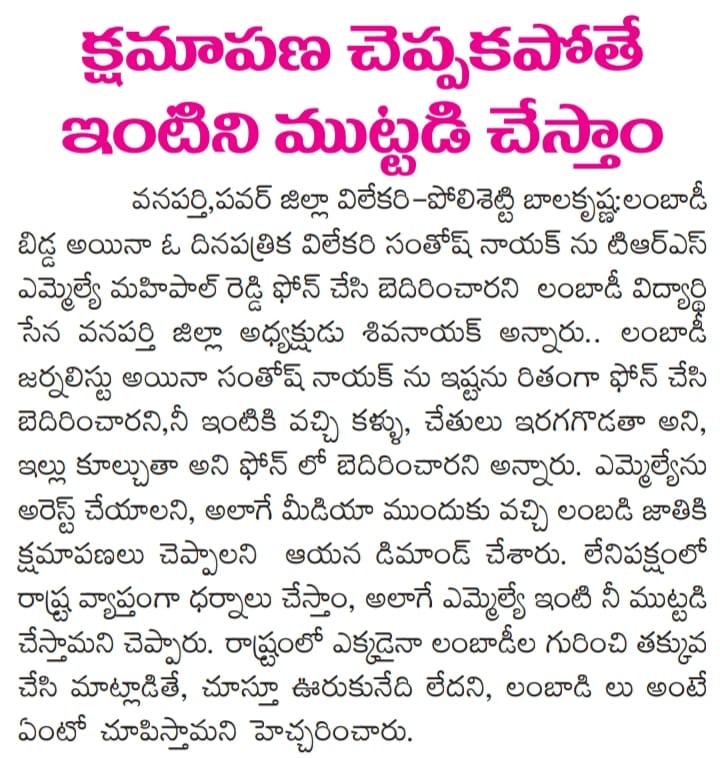