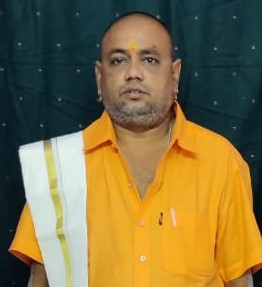 Nemalikanti Hanumantha Rao is the Ex Co-Option Member and Ex-Councillor from TDP. He was born on 09-08-1971 to Madhusudhan Rao & Jagadamba at Bapatla.

In 1986, Hanumantha Finished his schooling from A.V.V High School at Bapatla and Intermediate from Arts and Science college.

He attained a Graduation from Arts and Science Degree College in the year 1992.

Hanumantha started his political career through the Telugu Desam Party (TDP) in the year 2000 and He contested as Councillor with the support of TDP and appointed as the Councillor from 2000-2005.

In 2014, He again contested for the same position of 26th ward and defeated with the minor votes. From 2014-2019, Hanumantha is in the designation of Co-Option Member and discharged his responsibilities.

He served as the Constitution Coordinator of A.P Brahmana Welfare Corporation in the year 2017.

In 2018, He worked as the District level Organizer of Brahmana Welfare Corporation and served up to 2019. 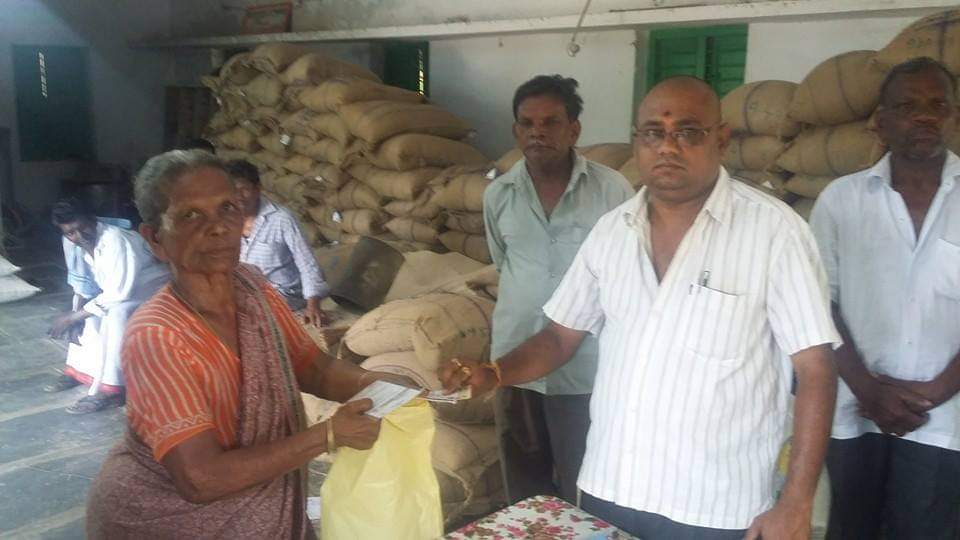 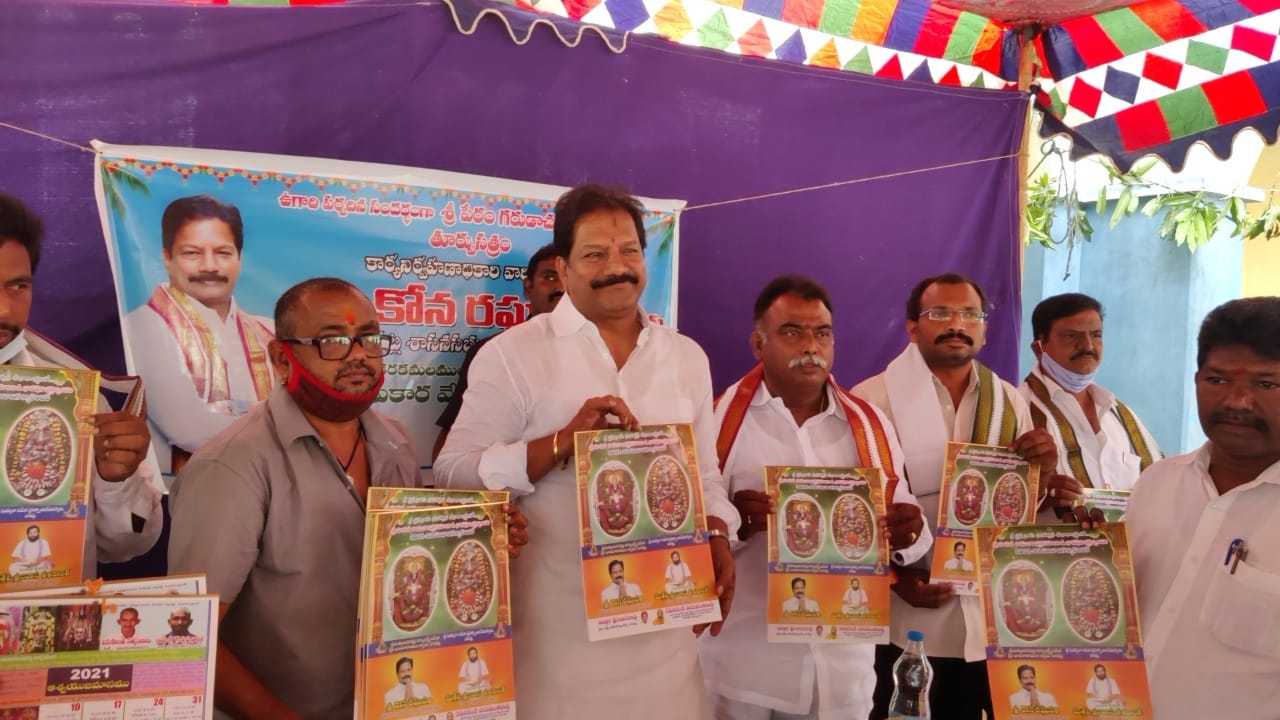 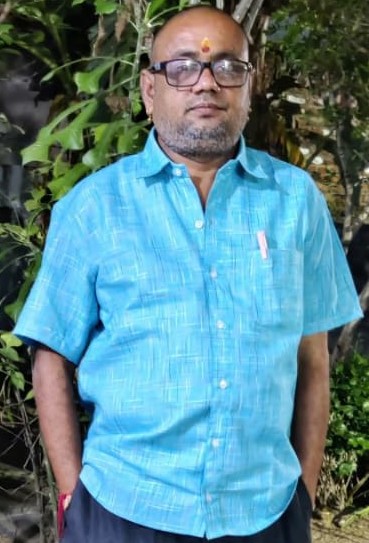 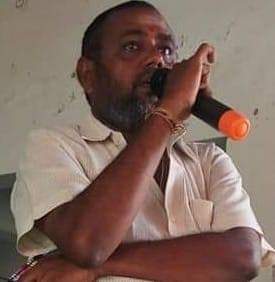 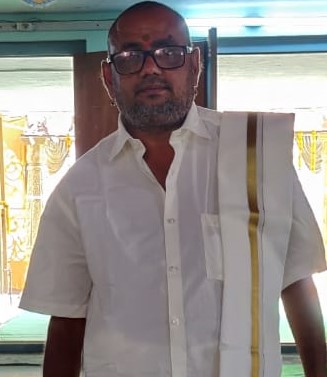 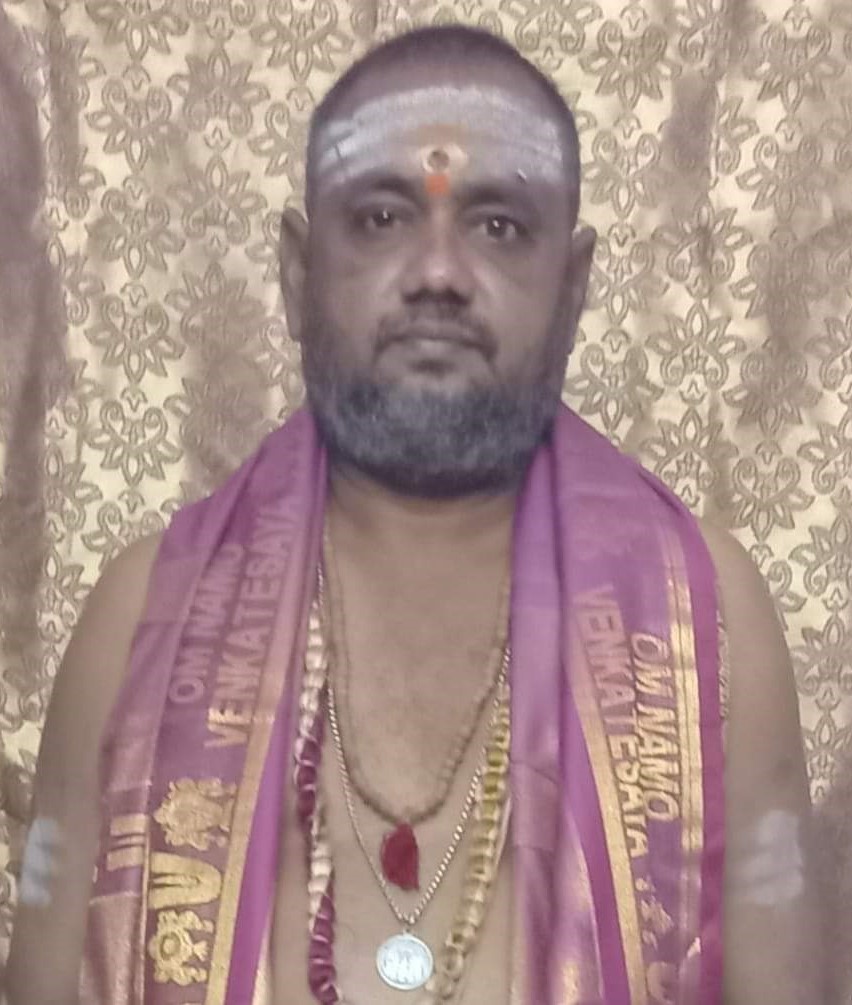 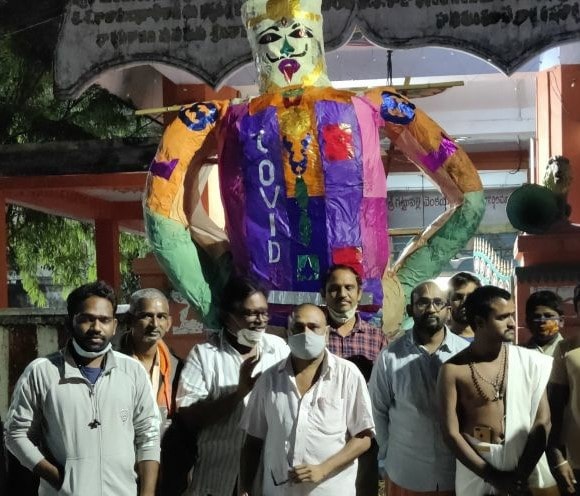 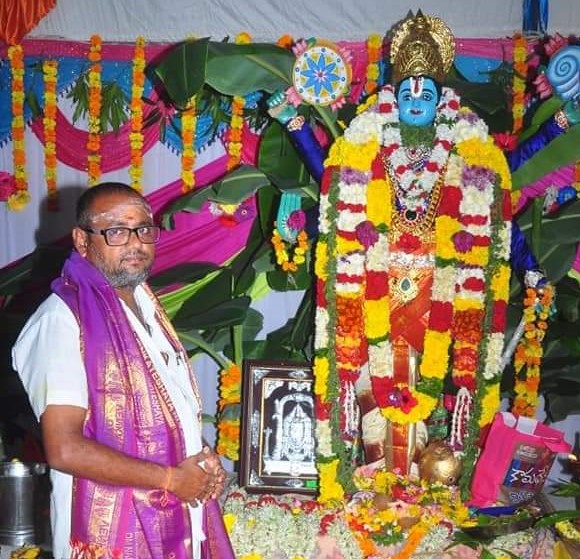 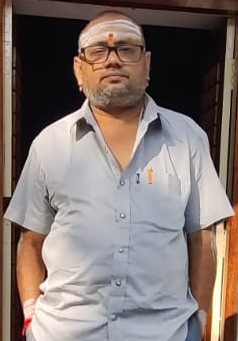 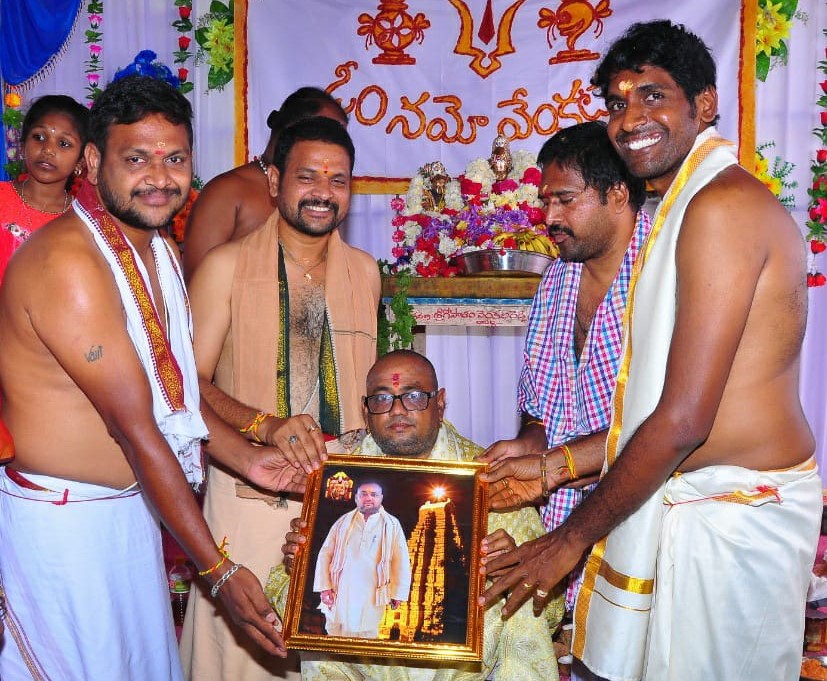 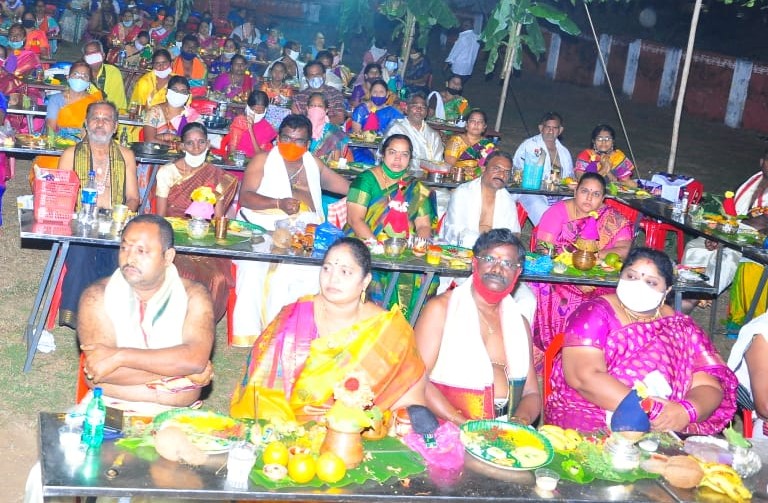 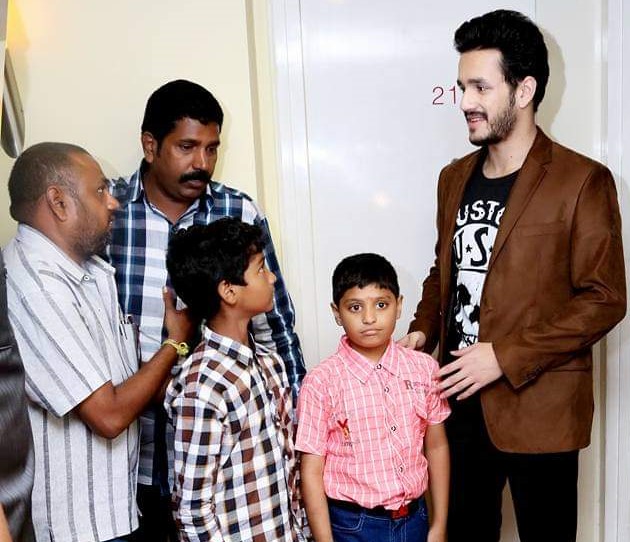 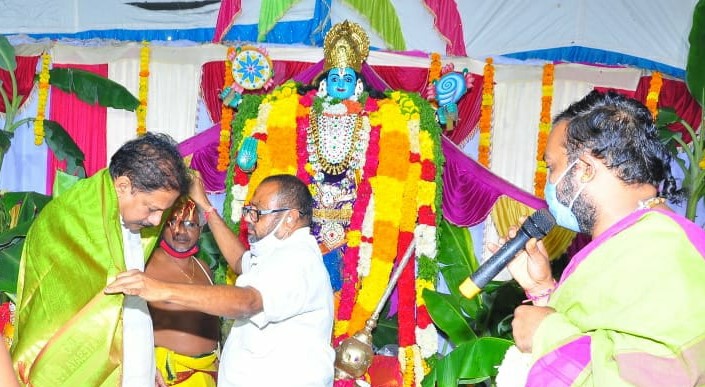 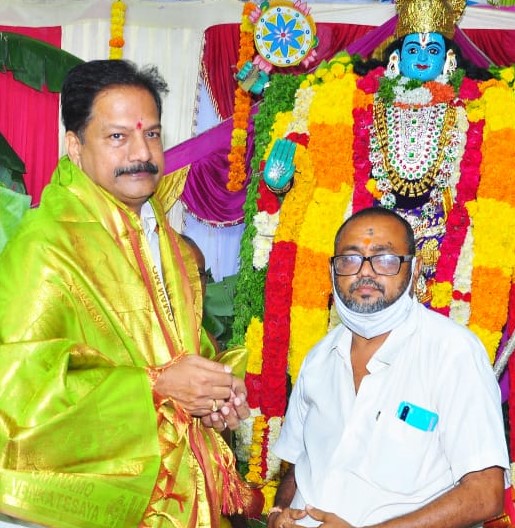 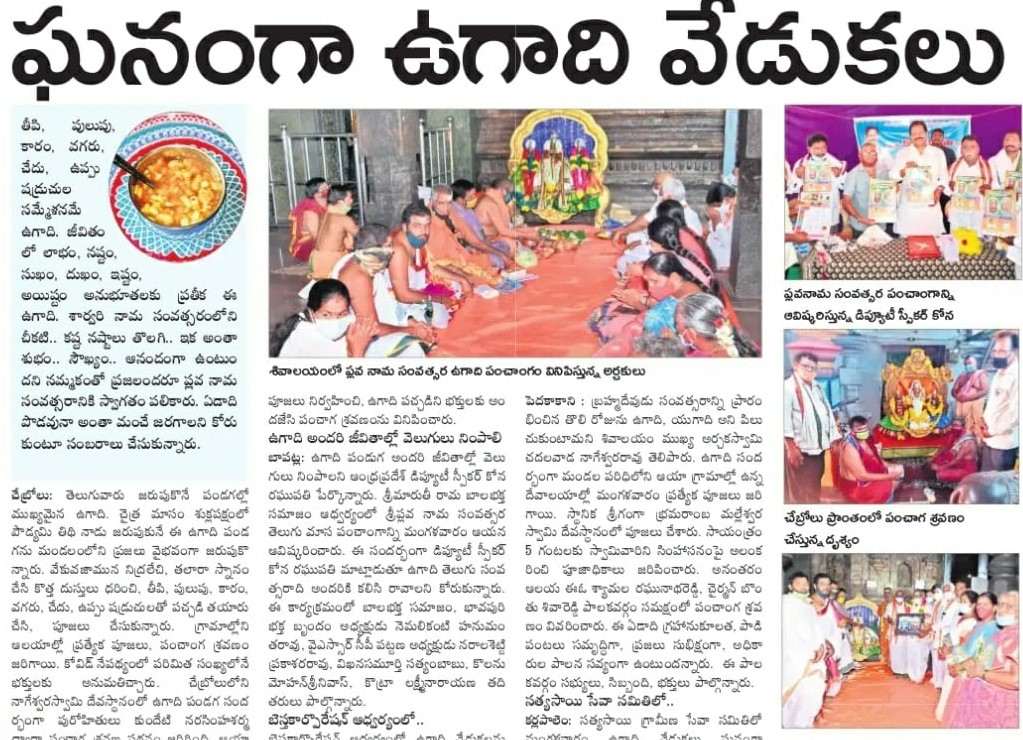 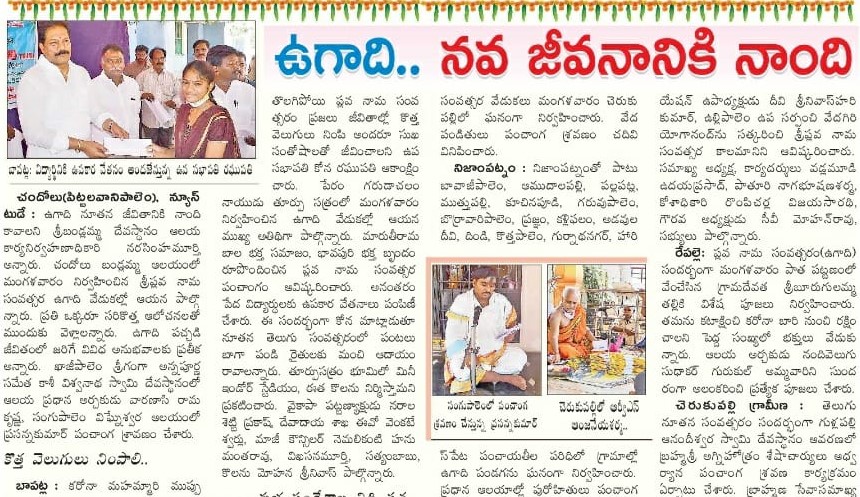 from A.V.V High School at Bapatla

from Arts and Science college

from Arts and Science college