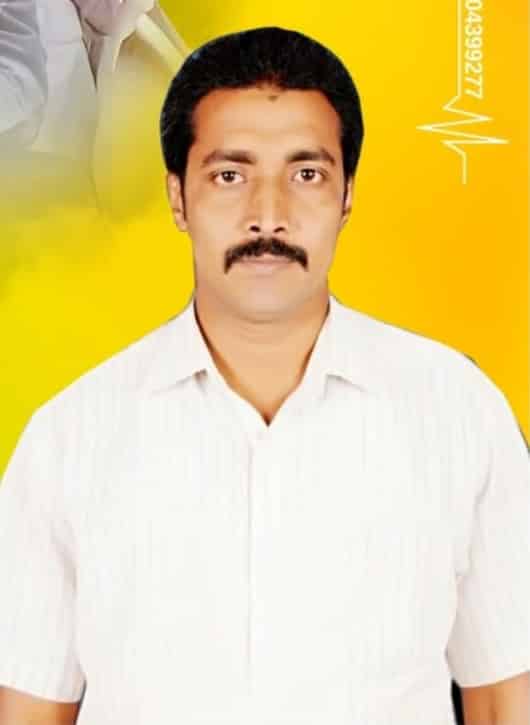 Nellipudi Sudhakar is an Indian Politician and Constituency Commercial President from Sarvepalli, Nellore district. He was a Prominent TDP with plenty of experience in the Political Field.

On 06th June 1978, Sudhakar was born to the couple Andraiah and Kanthamma in Ananthapuram village.

Sudhakar is passionate about social service and is always eager to contribute to the country’s progress. His desire to help people led him to pursue a career in politics. He entered into Politics and started his Political Career as a Member of the Telugu Desam Party(TDP).

Sudhakar became a Devotee of TDP as he liked the successful party style in doing justice to all sections.

Sudhakar contributed significantly to the Party’s development by participating in every event. He was elected an Active Leader by Party Officials who acknowledged his abilities to assist the public in whatever way feasible at any given time as a social worker and party worker.

In the year 2015, Sudhakar was elected as served as Village Joint Secretary of Ananthapuram from the TDP. Sudhakar gave his contribution to Visaka Ukku-Andrula Hakku, Save Amaravathi, and Samaikyandra Movements.

He was an active leader who constantly brings public issues to the attention of authorities and makes them solved. He has been strengthened the Party at the district level. Sudhakar who started his Political Journey as a Leader faced many setbacks, faced everything for the welfare of the people, and moved forward. He served as the mission of public development.

In 2022, The authorities appointed Sudhakar as Constituency Commercial President from Sarvepalli, Nellore district inrecognition of his outstanding service and valuable contribution to the society. On the occasion of his appointment as Commercial President, he said that he would work to the best of his ability with the aim of TDP party victory and swore that he would move forward with the aim of the party’s welfare. He extended his heartiest thanks to the party officials for electing him.

A career in BC Sankshema Sangham:

Sudhakar has been associated with the BC Sankshema Sangham since 2021.

He made movements against the injustice done to the BC people. He experienced a lot of struggle over BC’s issues. Sudhakar along with Community members has organized large-scale rallies and protests to demand equal rights for BCs in society.

Due to his active involvement the authorities promoted him to the designation BC Sankshema Sangam Constituency President from Sarvepalli, Nellore district with the hope that he would continue his services.

→ TDP leaders have organized a dharna to protest against the indecent remarks made in the assembly against Chandrababu Naidu, who had brought many welfare schemes to the people and brought much progress in his rule.

→ TDP members took part in Padayatra against the three capitals.

→ Sudhakar and TDP leaders staged a Dharna and demanded a reduction in inflated petrol and diesel prices.

→ Sudhakar encourages youth by undertaking Awareness Programs on the need for youth empowerment. He has distributed food, money, basic necessities to the Orphanage people every year.

→ He v even served as a Social Activist in Ananthapuram village. He made him available for the people irrespective of time.

-Sudhakar rendered his service to the Ananthapuram people even during the corona which terrorized the whole country.

-Sudhakar put effort even during the Covid second wave.He distributed vegetables and fruits to the village people and needy people. 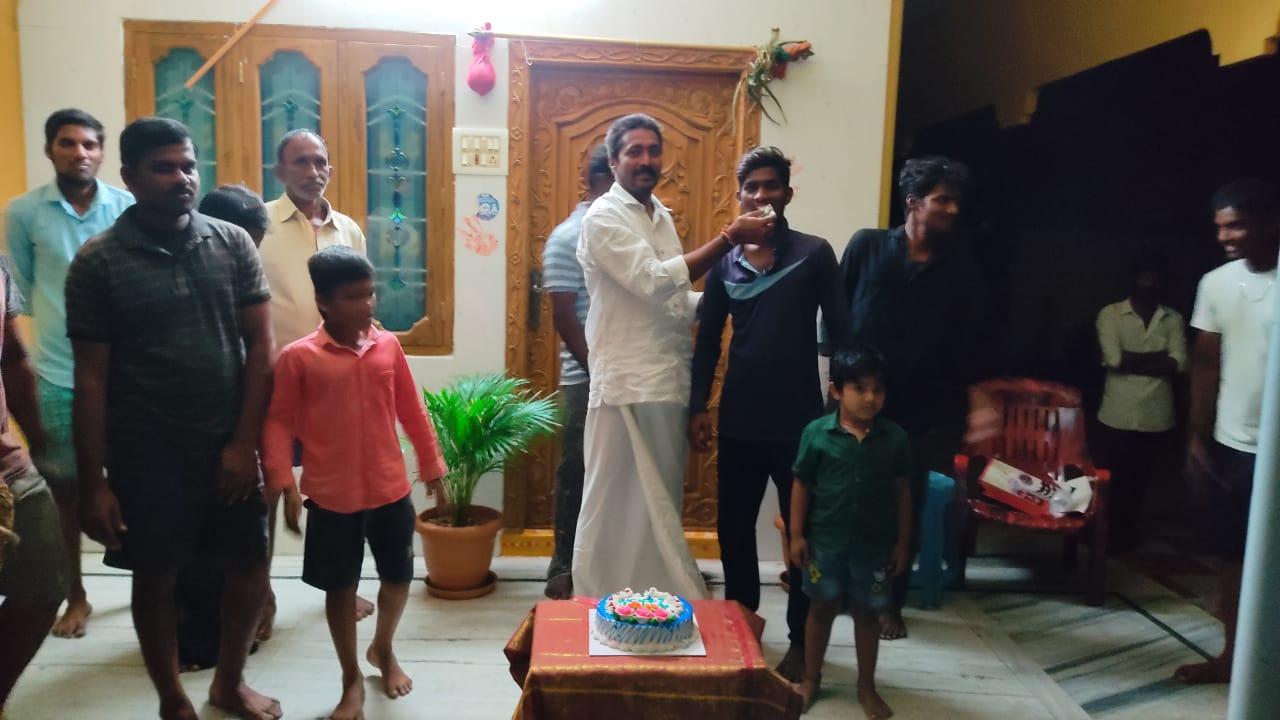 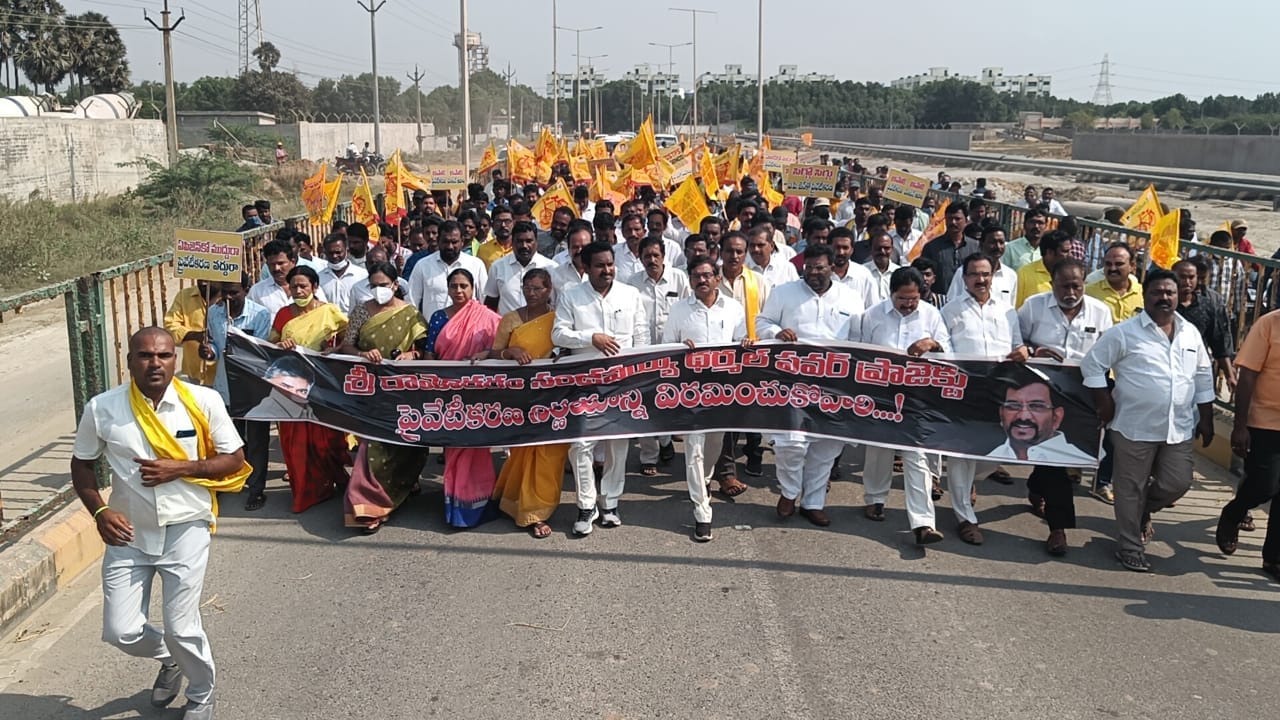 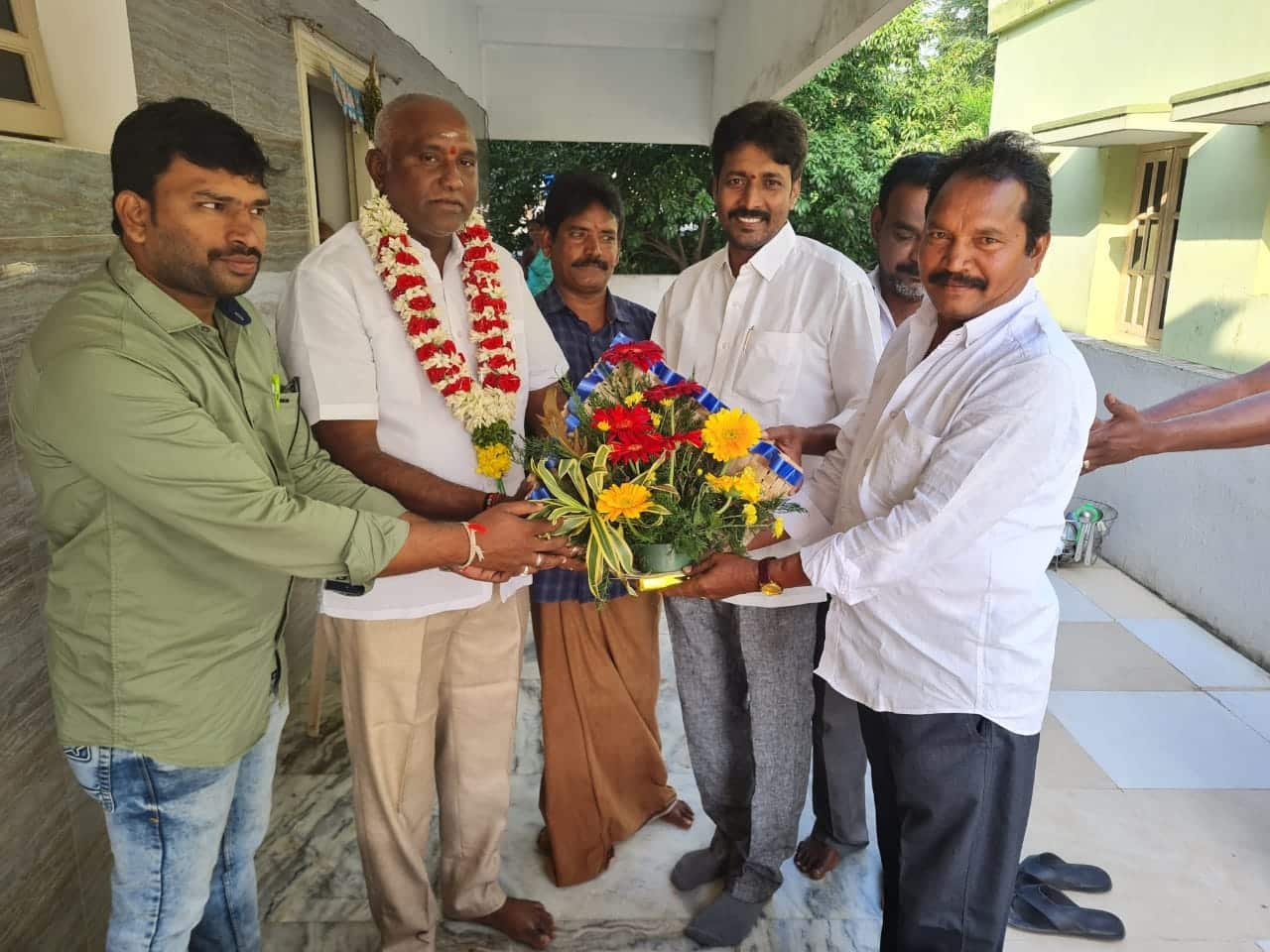 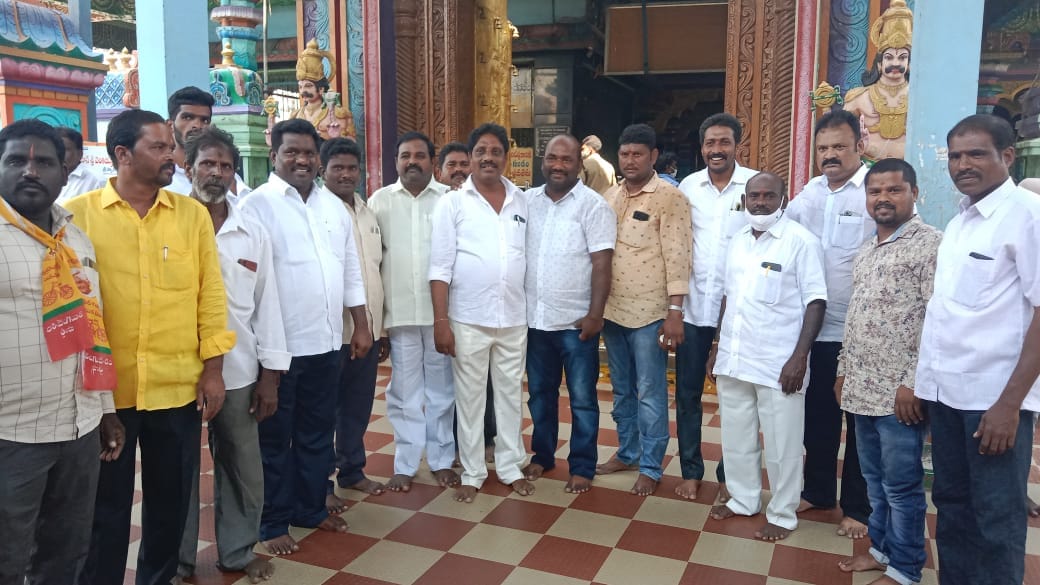 of Ananthapuram from the TDP