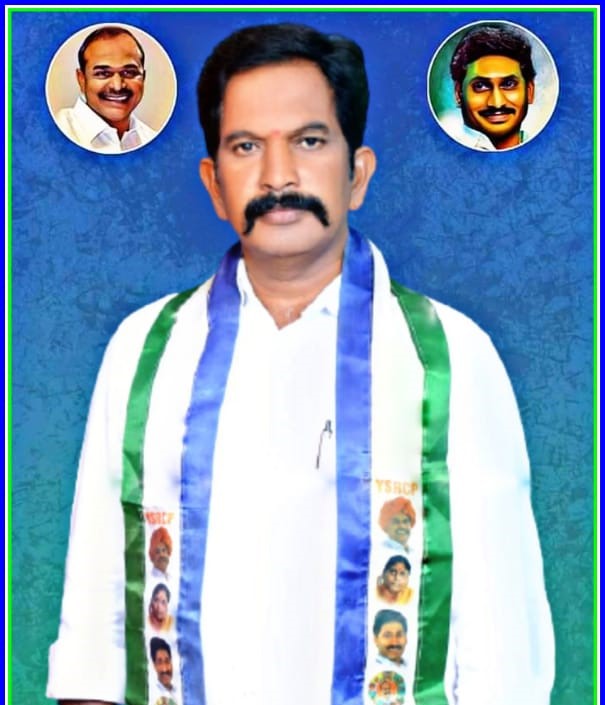 Neeruganti Narayana Reddy is an Indian Politician and Party Senior Leader of Kattakindapalli Village in Anantapur District from the Political Party YSRCP.

On the 16th of February 1970, Narayana Reddy was born to the couple Mr. Neeruganti Subbi Reddy and Mrs. Neeruganti Sibamma in the village of Kattakindapalli of Anantapur District in the Indian State of Andhra Pradesh.

Narayana Reddy acquired his Secondary Board of Education from SSBN High school located at Anantapur and completed his Intermediate Course from Dann Junior College placed at Anantapur.

He Concluded his education by attaining his Graduation of Degree in Bachelor of Arts from Ssbn Degree College at Anantapur.

In the year 2004, Narayana Reddy was drawn into politics through the Indian National Congress (INC) Party which was founded by the Dadabhai Naroji and headed by Sonia Gandhi, with the purpose of addressing the people’s political requirements while also presenting a modest service.

Narayana Reddy has been representing the INC and contributing to the development of society as an Active Leader since the day he joined the party, by executing out his tasks effectively and adhering to the party’s policies and guidelines.

After being performed in the respective party by serving the people in 2009, Narayana Reddy joined the Yuvajana Sramika Rythu Congress Party(YSRCP) which was founded by the Y. S. Jaganmohan Reddy current chief Minister of the State Andhra Pradesh.

As being a part of YSRCP, Narayana Reddy expresses keen interest and performs every activity as the Senior Leader of Kattakindapalli Village in Anantapur District from YSRCP by discharging his duties with a code of conduct and also for the recognition of the respective party. 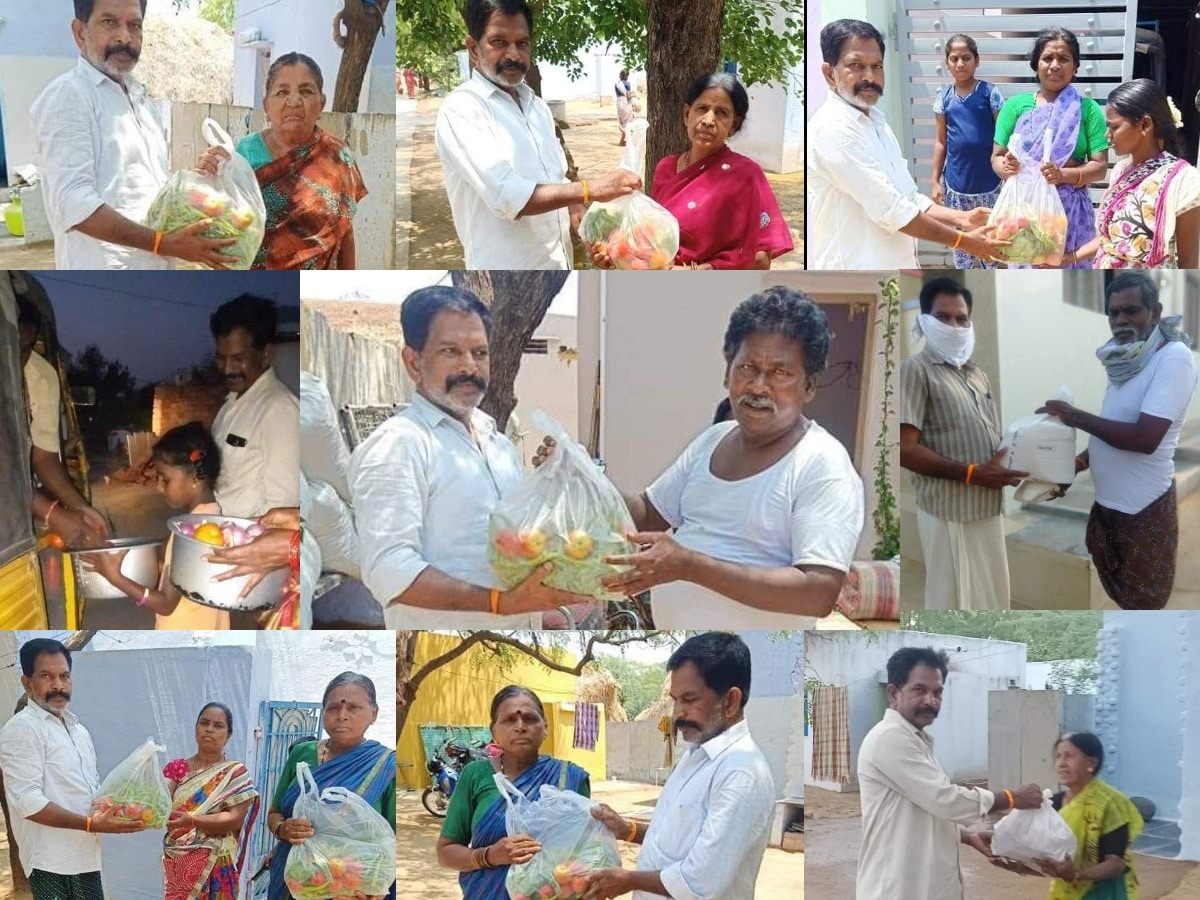 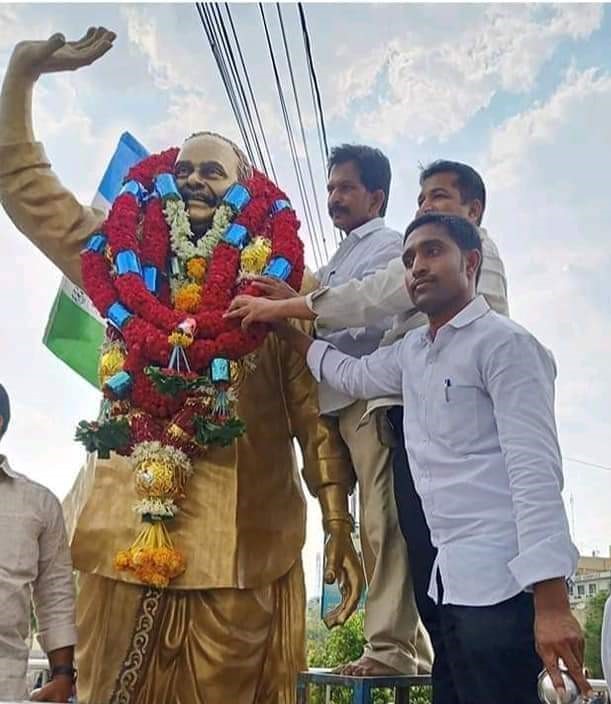 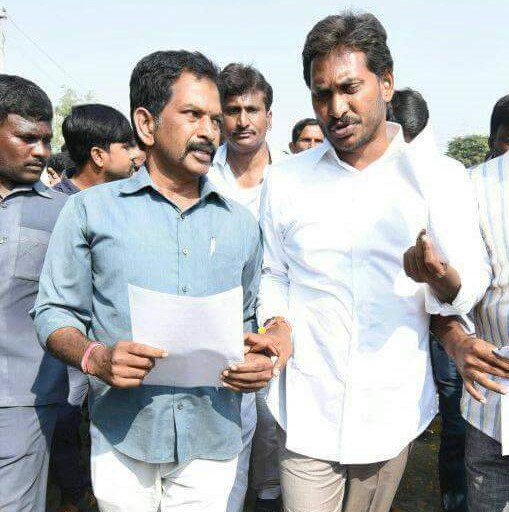 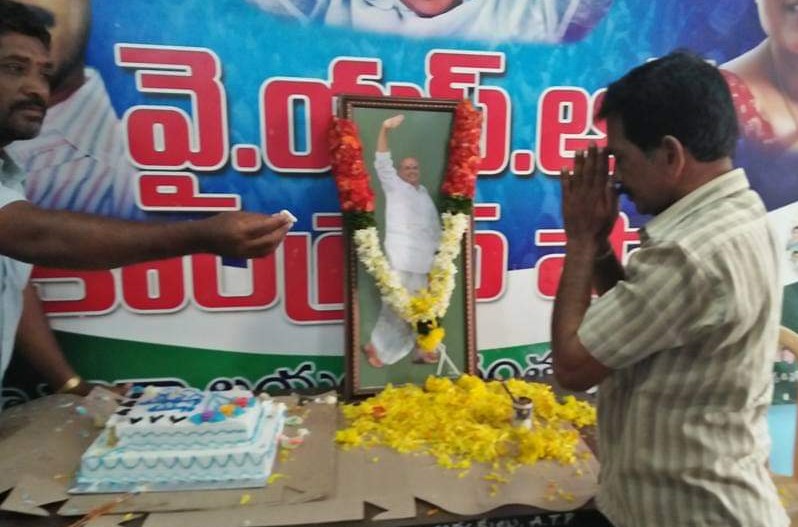 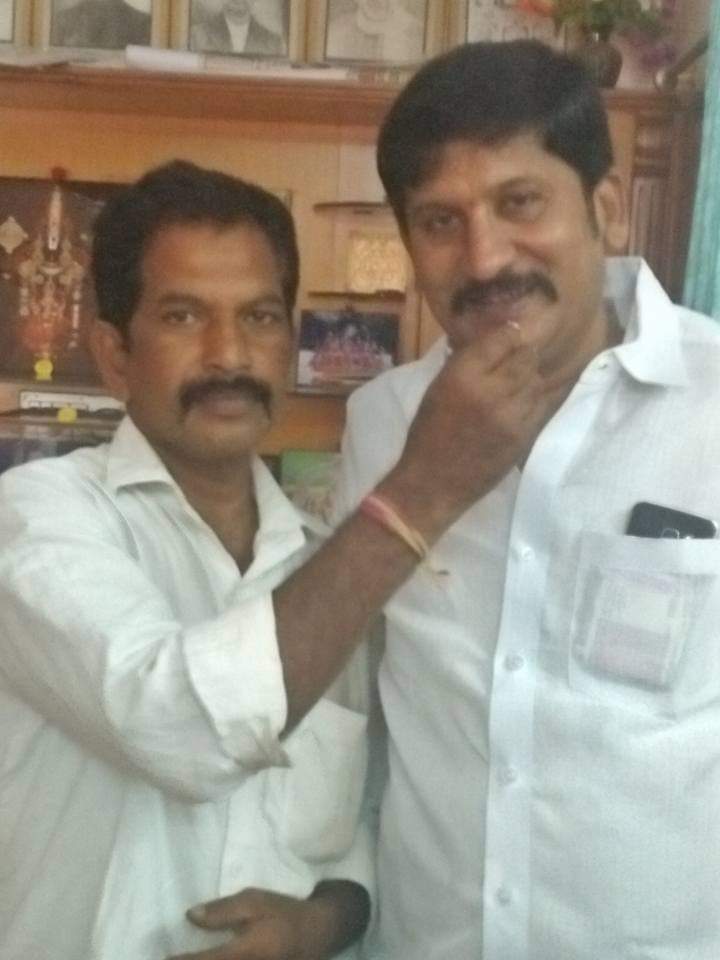 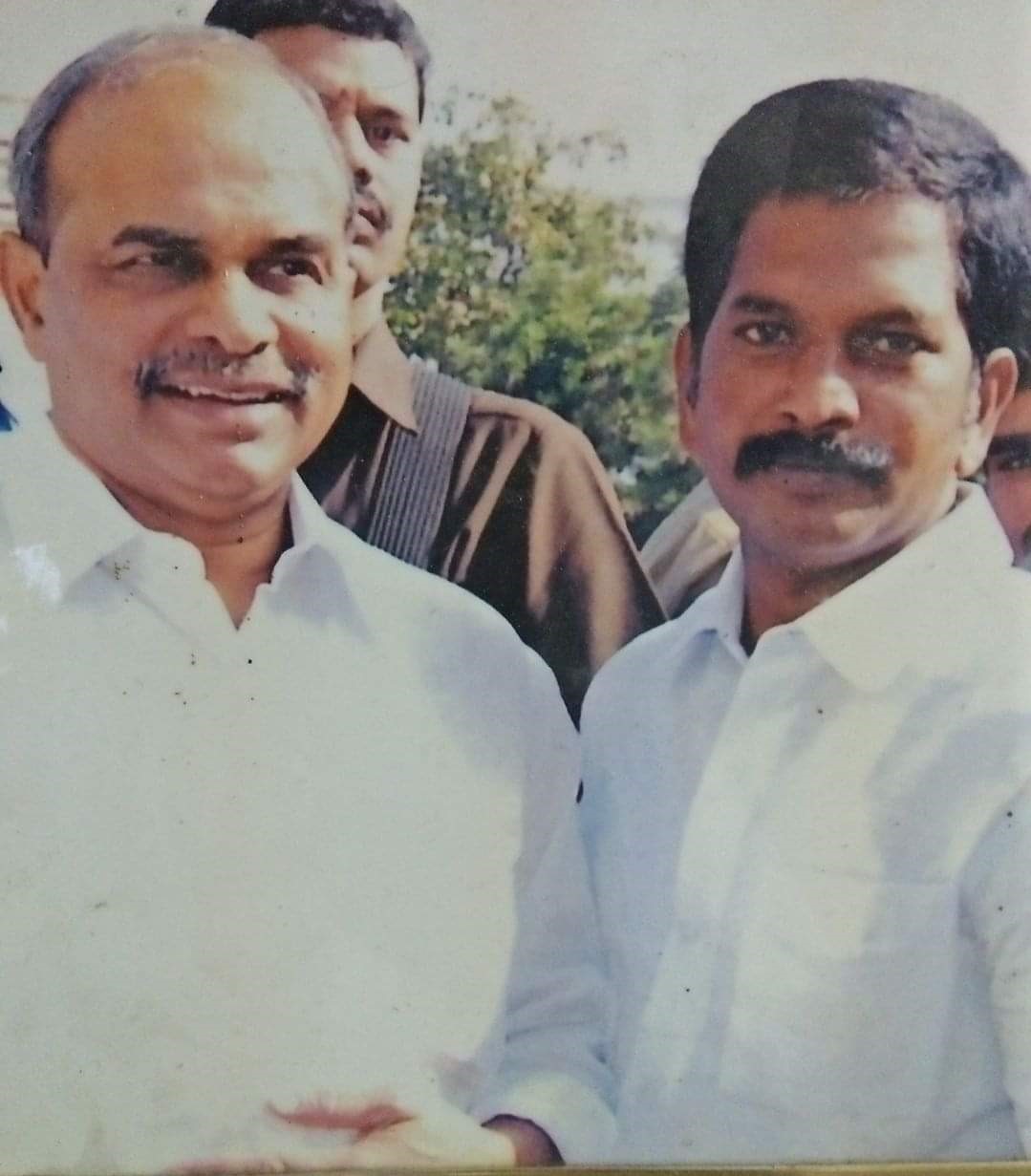 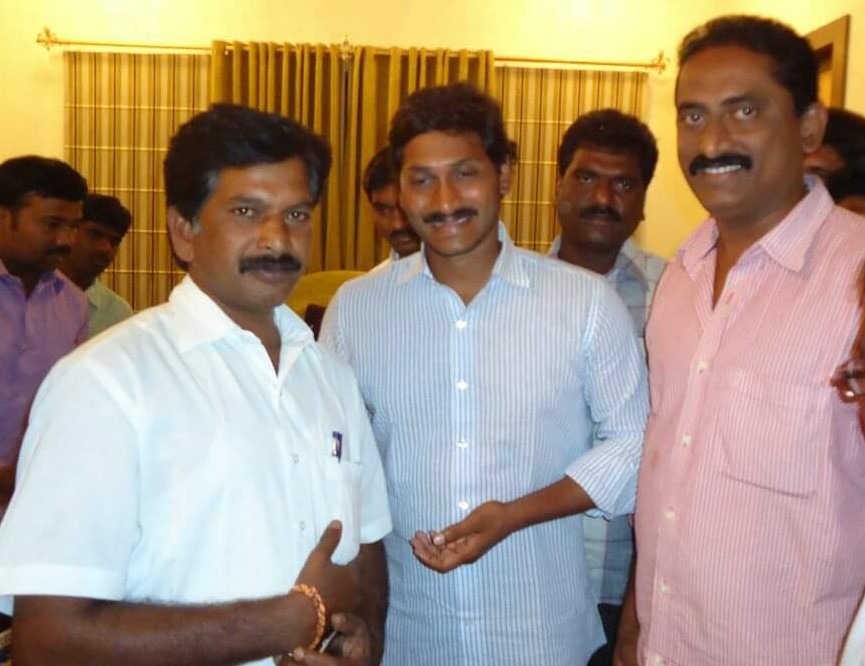 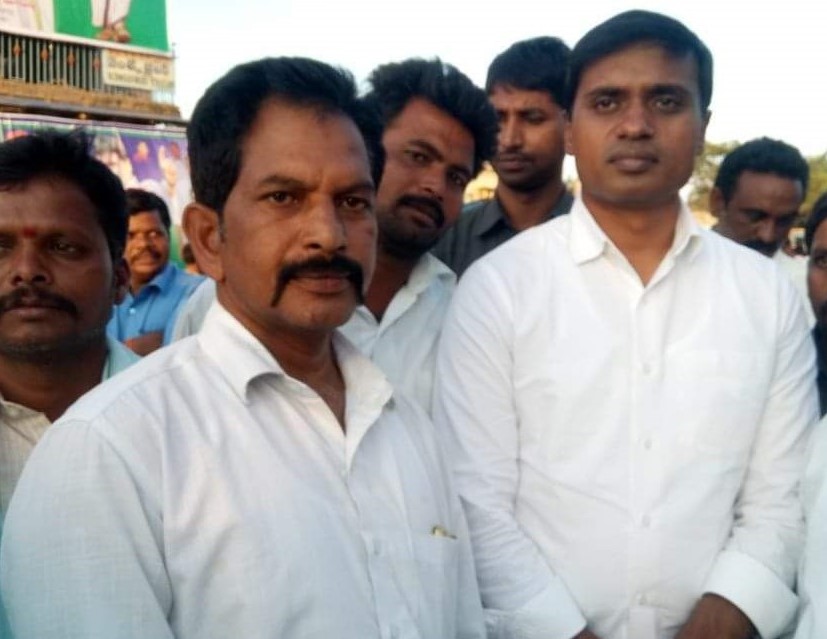 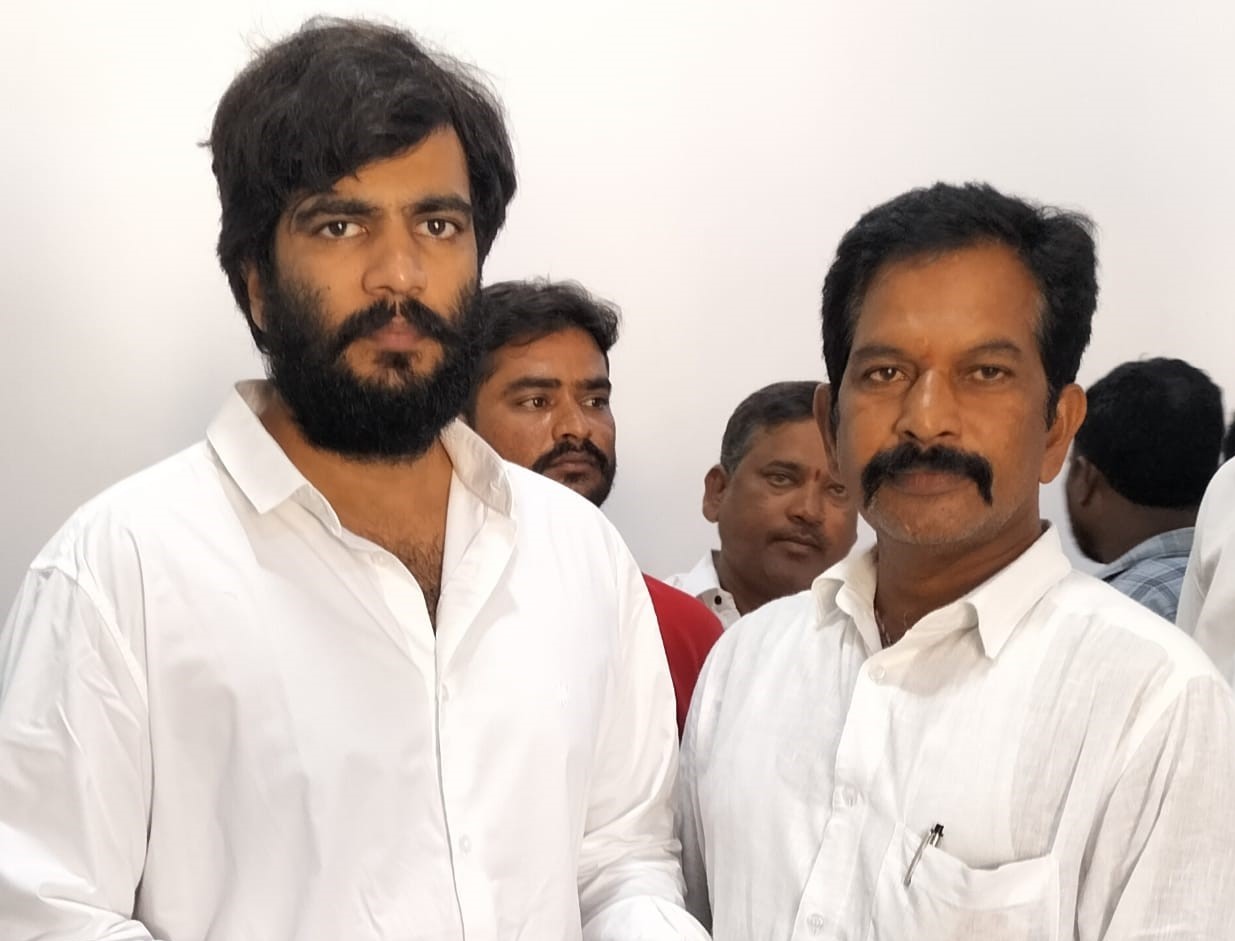