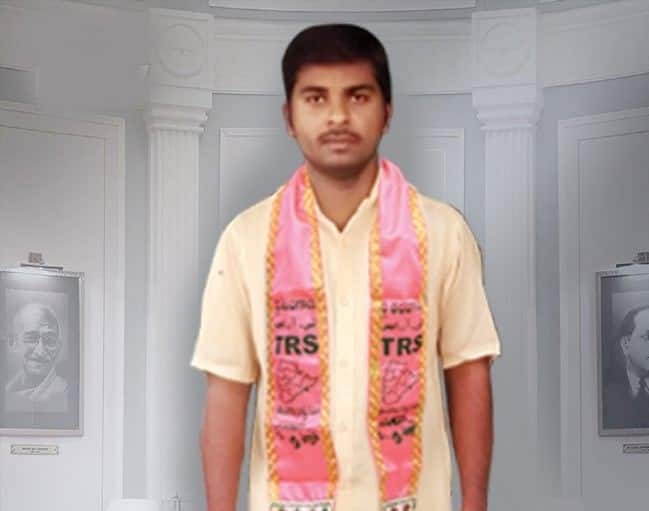 Neerudu Venkat(Kanna) is an Indian Politician of TRS and District President of Khammam District, in the Indian state of Telangana.

Venkat(Kanna) acquired his Secondary Board of Education from Zilla Parishad High School located at Peddanemilla in the year 2000 and completed his Intermediate from SSRJT Junior College located at Khammam in the year 2002.

Venkat(Kanna) joined active politics in the year 2000 through the Telangana Rashtra Samithi(TRS) as he was highly inspired by the party founder Kalvakuntla Chandrashekar Rao’s sense of work during the Telangana Movement.

As a part of TRS, Venkat(Kanna) expresses keen interest and performs every activity as Party Activist by discharging his duties with a code of conduct and also for the recognition of the respective party.

His constant attention and pure dedication to service in the year 2004, led to his promotion to the General secretary in Peddanemilla from TRS till 2010, to promote the proper focus on the need for effective and comprehensive expansion in people by doing his part to overcome the hardships faced by the people.

He was elected as District President in the Khammam District in the year 2012. 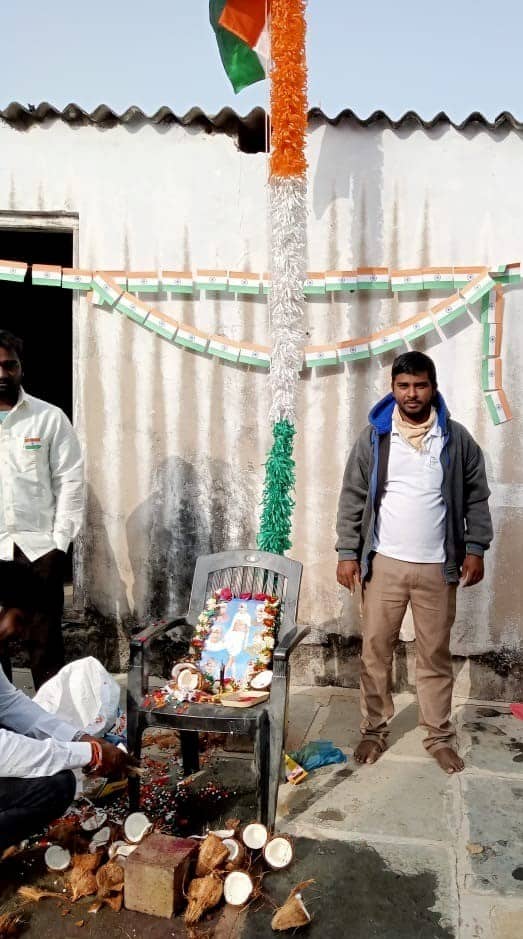 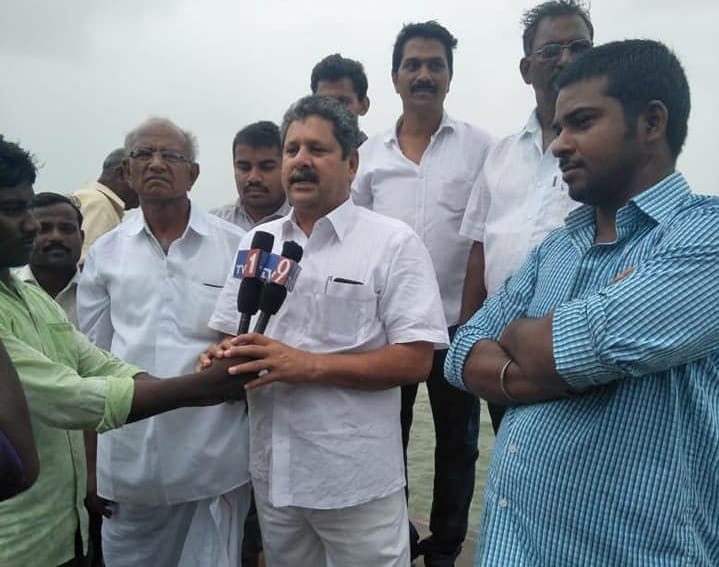 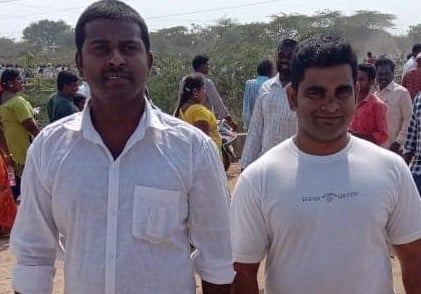