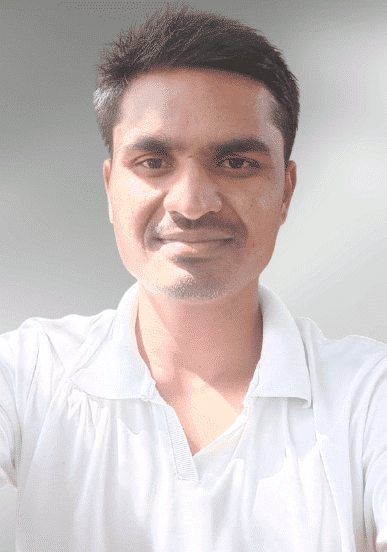 Neerati Om Prakash is an Indian Politician and Youth Leader of Jaklair Village in Narayanpet District from the Political Party BJP.

On the 11th of November 1994, Om Prakash was born to the couple Mr. Neerati Ramakrishna and Mrs. Neerati Anuradha in Kunsi Village of Narayanpet District in the Indian State of Telangana.

In the year 2009, He received his Secondary Board of Education at Zilla Parishad High School in Jaklair Village in Makthal Mandal and completed an Intermediate course in 2011 from Adarsha Junior College in Narayanpet District.

He attained his Graduation of B.Tech in 2016 at Sree Visvesvaraya Institute of Technology & Science located at Mahbubnagar.

Soon after the completion of his education, Om Prakash turned professional at NSB BPO Solutions in Hyderabad and as a Team Leader (Networking Analysis) in Tech Mahindra in Banglore up to 2020.

Before the accomplishment of his Education, Om Prakash began his political career in 2010 by entering the Rashtriya Swayamsevak Sangh Party (RSS). After joining the RSS he has gone through the Initial Training Camp(Prathmik Shiksha Varg).

Later on, he joined the ABVP(Akhil Bharatiya Vidyarthi Parishad) in 2012 and served as a Village Incharge of Jaklair and started rendering service to the students and people irrespective of their Caste, Race, Gender, and Religion.

As being a part of ABVP, Om Prakash express keen interest and performs every activity for the recognition of the respective party.

Om Prakash was a Telangana Activist, During Telangana Movement, Om Prakash played an active role and fought for the creation of a new state, Telangana, from the pre-existing state of Andhra Pradesh in India.

After remaining in the ABVP and doing his part to alleviate the hardships faced by the students, Om Prakash joined the Bharatiya Janata Party (BJP) in 2014 and continued rendering services to the people as an Active Member of BJP.

Ever since he was joined the party he ordained as the Youth Leader of the BJP Party and has been constantly working for the people, thinking about their welfare, and gaining immense admiration from the people. 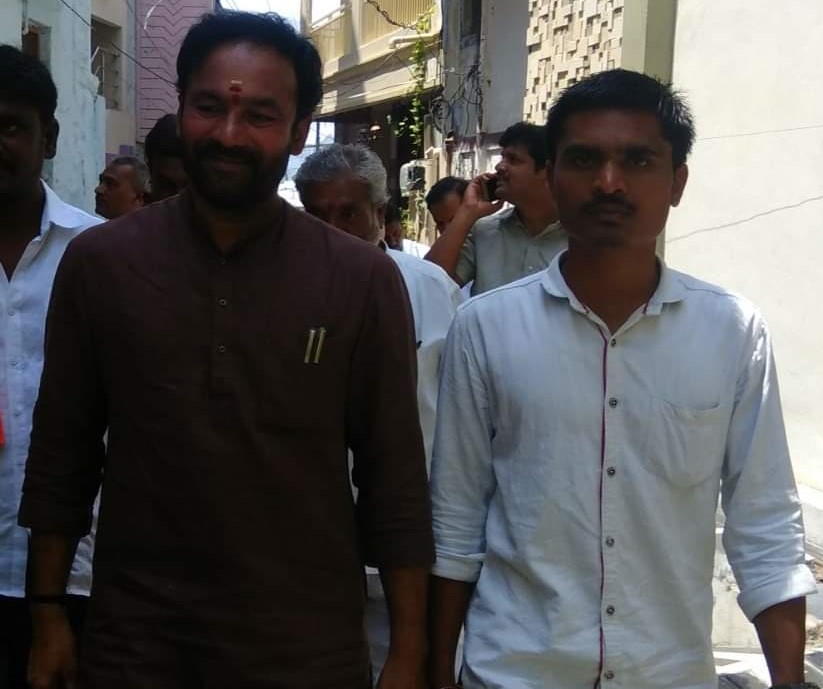 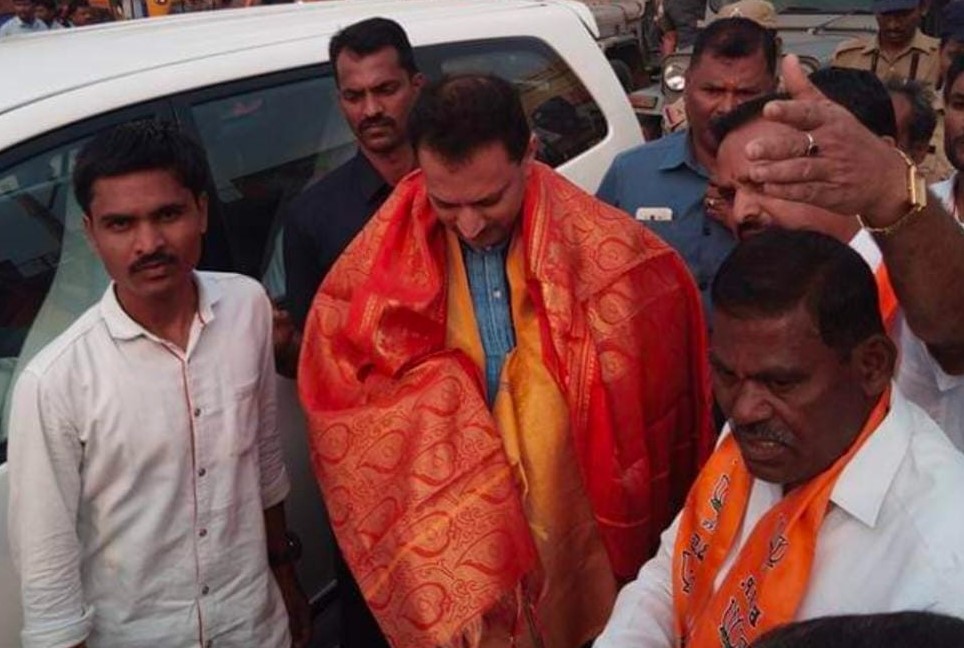 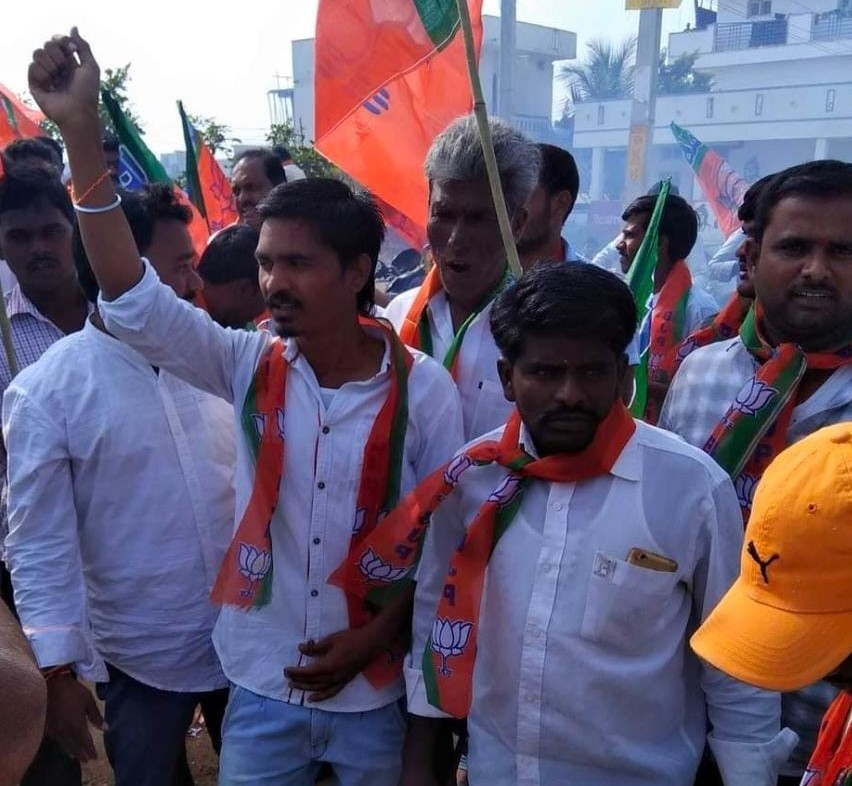 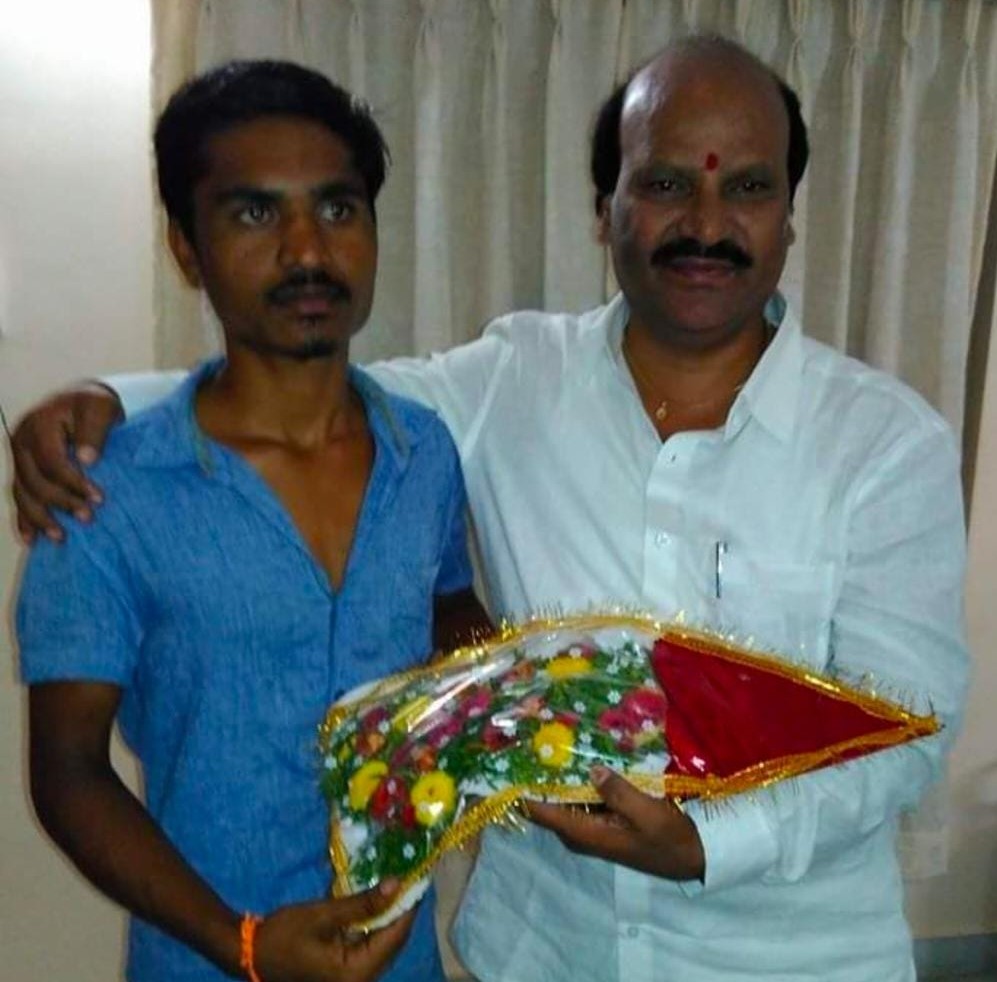 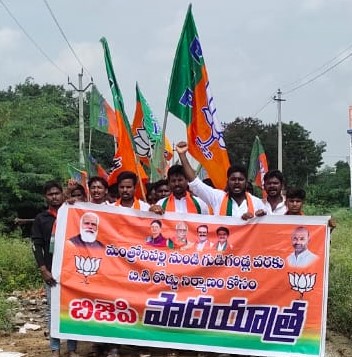 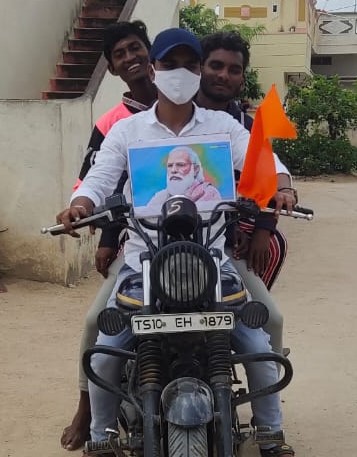 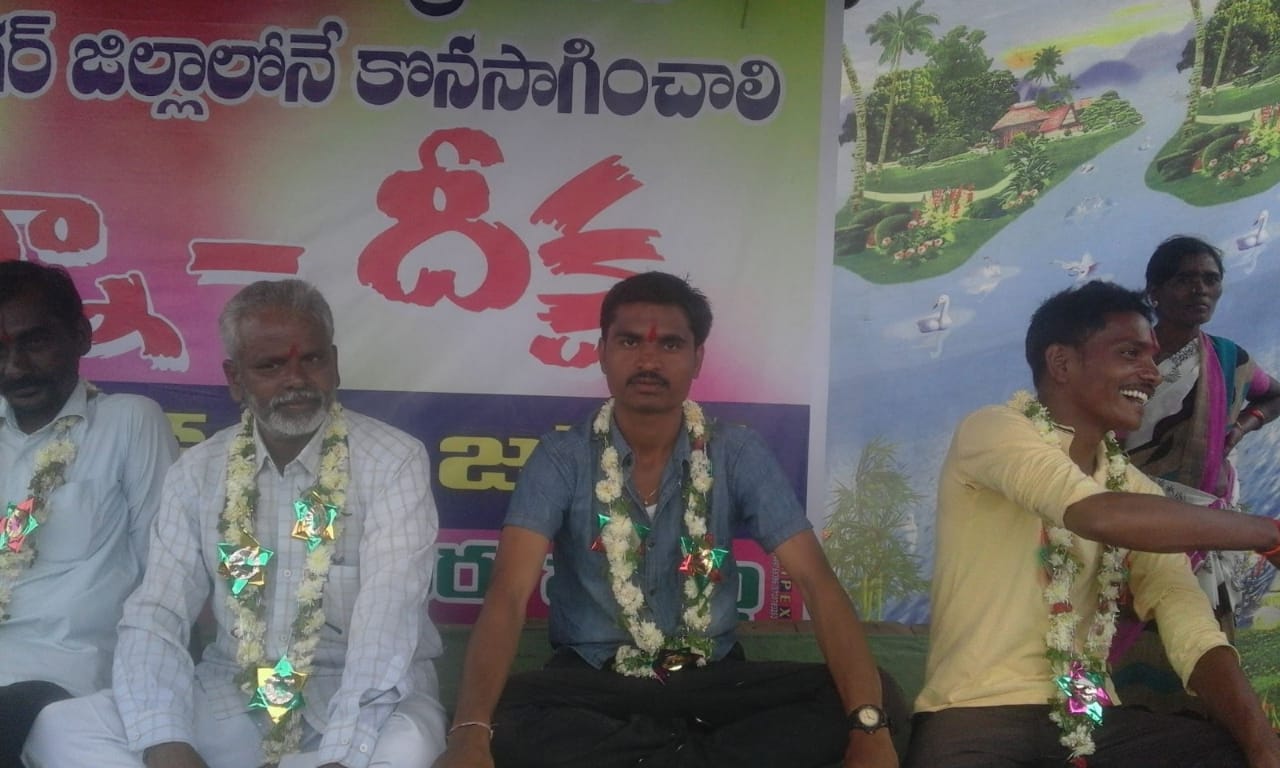 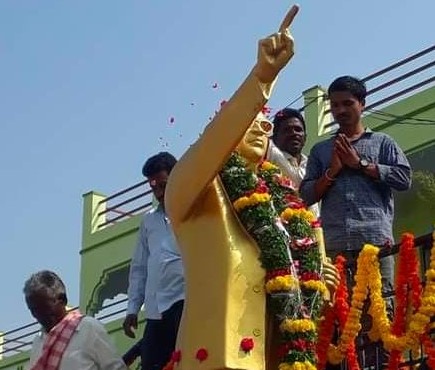 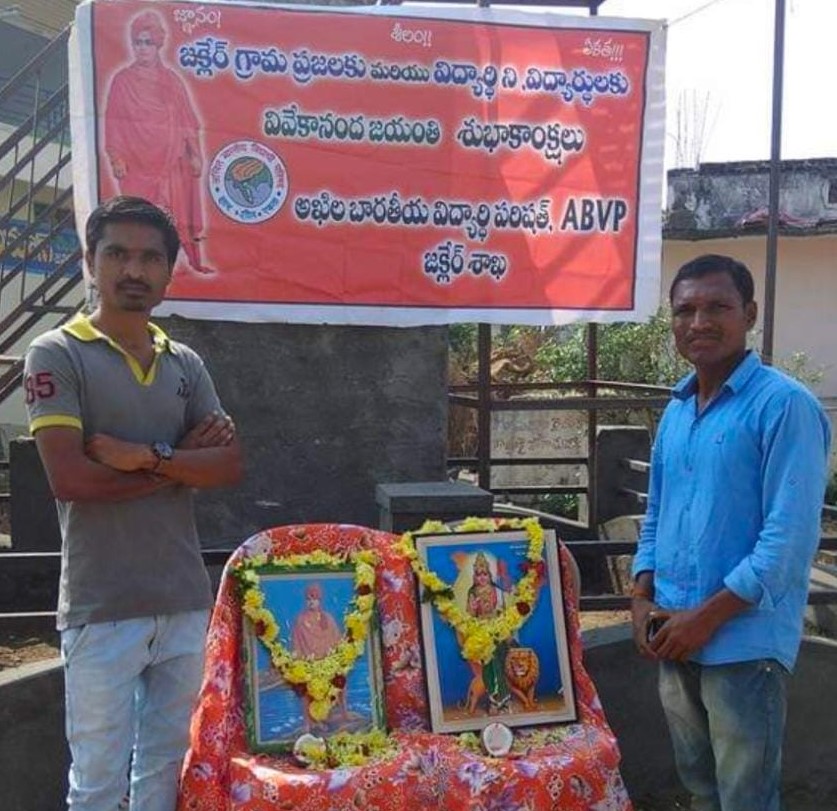 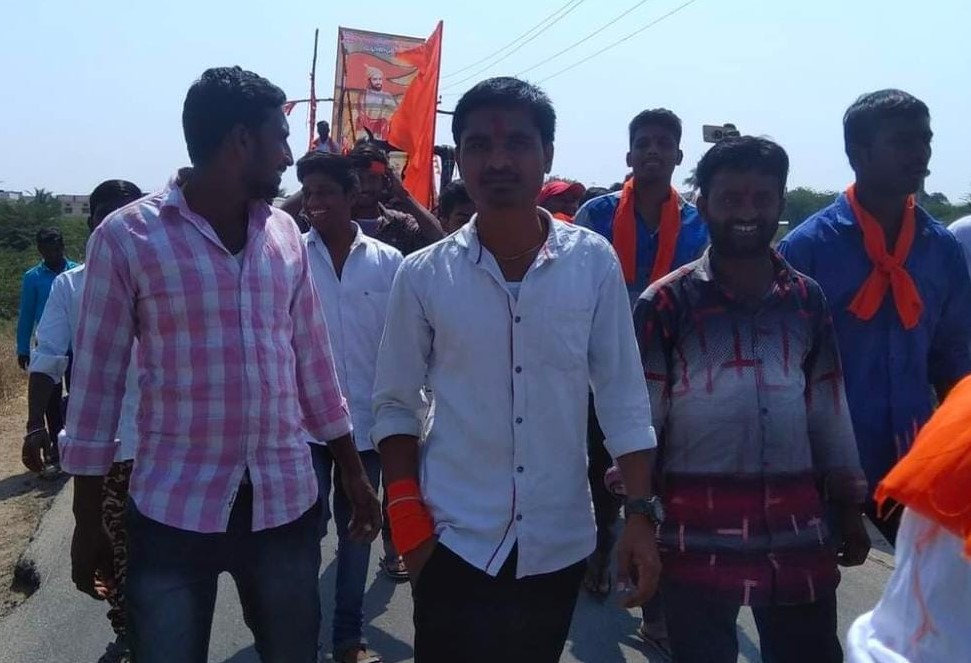 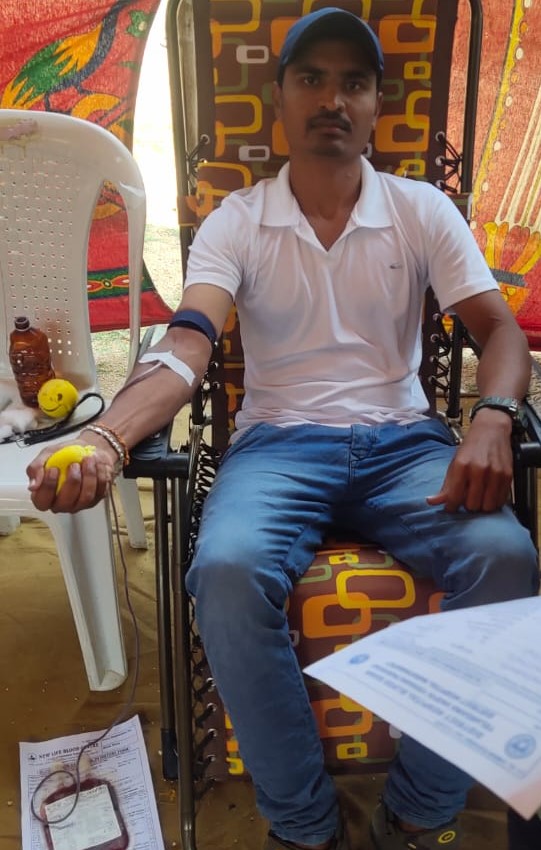 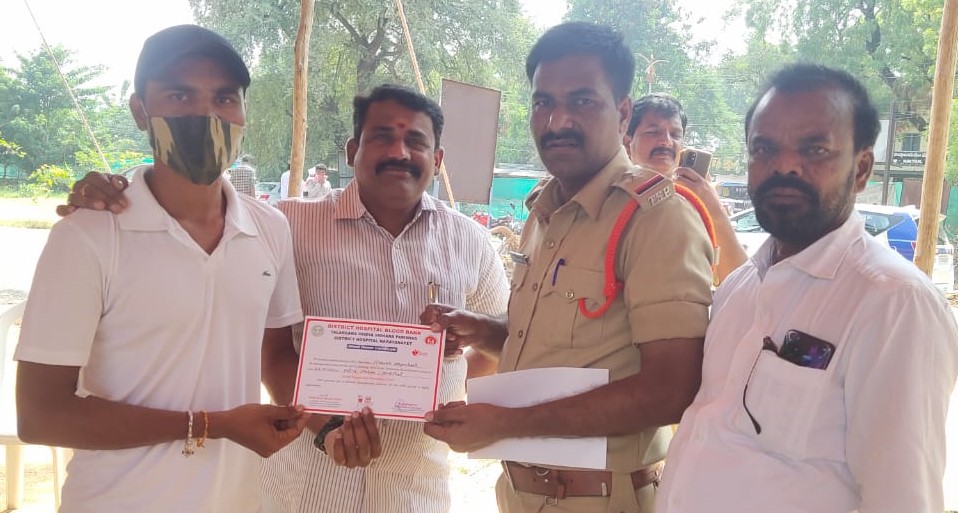 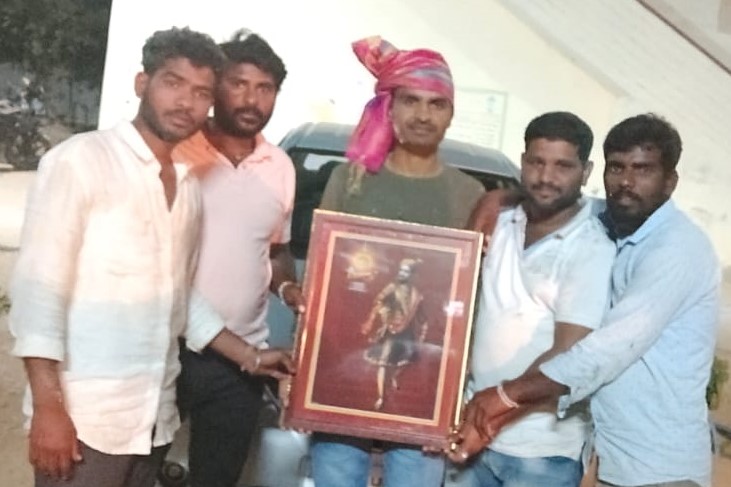 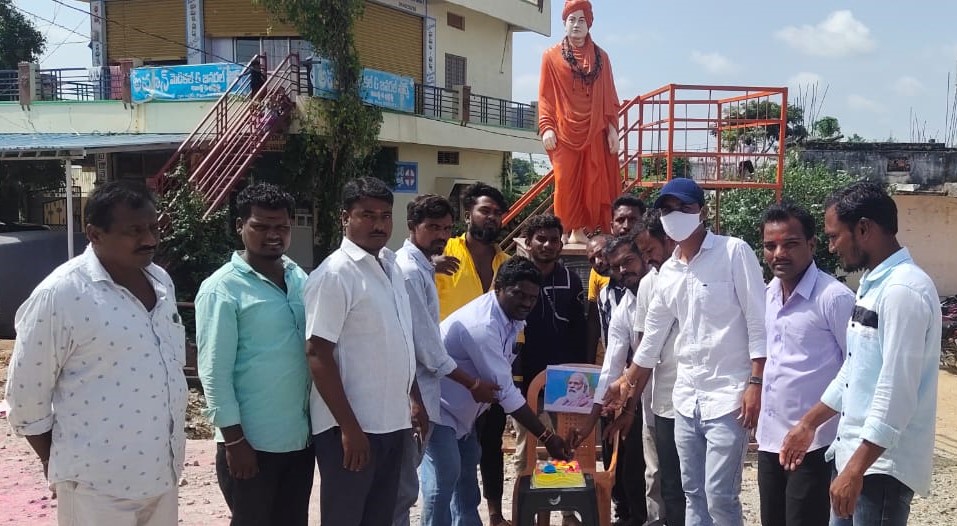 from Sree Visvesvaraya Institute of Technology and Science, Devarkadra