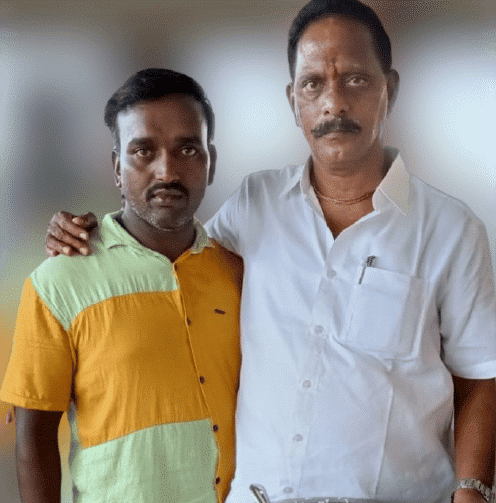 Neeradi Srinivas is an Indian politician and the current Social Media Secretary of the TRS Political Party and Founder & President of the Satish Anna Sainyam in the Telangana state of Bairapur.

On the 15th of February 1990, in Bairapur village of Kamareddy District, he was born into a rural middle-class household as a treasured son for the couple Neeradi and Mekala Venkatamma.

In 2007, he earned his secondary school education from ZP High School in Birkur, Telangana, and in 2008 he obtained his undergraduate from Bharath Ratna Junior College in Banswada.

He began his professional career by working in a Hotel Management dealing with the hospitality sector.

Despite enormous family responsibilities, he has continually gained more career success and worked nine years as an Incharge at Vaishnavi Residency, a three-star hotel in Telangana.

He has been passionate about politics since a young age, and his commitment has led him to become a politician who expects others to prosper as a result of his services.

In the year 2014, Srinivas commenced his political career by joining the Telangana Rashtra Samithi (TRS) founded by Kalvakuntla Chandrashekhar Rao who is an Indian politician serving as the first and current Chief Minister of Telangana.

Since the day, he joined the Party, he served as the TRS Party Activist and did his part for the betterment of society by carrying out his duties properly and following the rules and regulations of the party.

For his determination, he was promoted as the Social Media General Secretary from Bairapur of Birkur Mandal to discharge his duties from 2019 only for the good of the people without compromising on the trust placed in him by the party.

On continuing his tenure in the respective designation, in the year 2021 Srinivas was appointed as Mandal Social Media General Secretary from Birkur and continued his work by explaining the rules & Regulations of the party to the people.

Srinivas is a dedicated disciple of an Indian politician entitled Satish (Ex-ZPTC), and by following in his footsteps, Srinivas founded a Sainyam named Satish Anna Sainyam.

With the sole idea of helping the poor in all possible ways, Srinivas began acting as Founder & President to serve the people in all ways by leading himself to when they were in difficulty, and his pure sense of humor turned him into a great man with humanity. 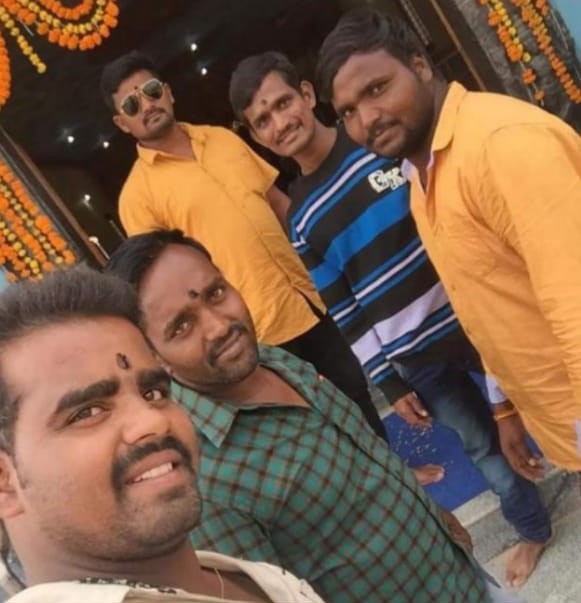 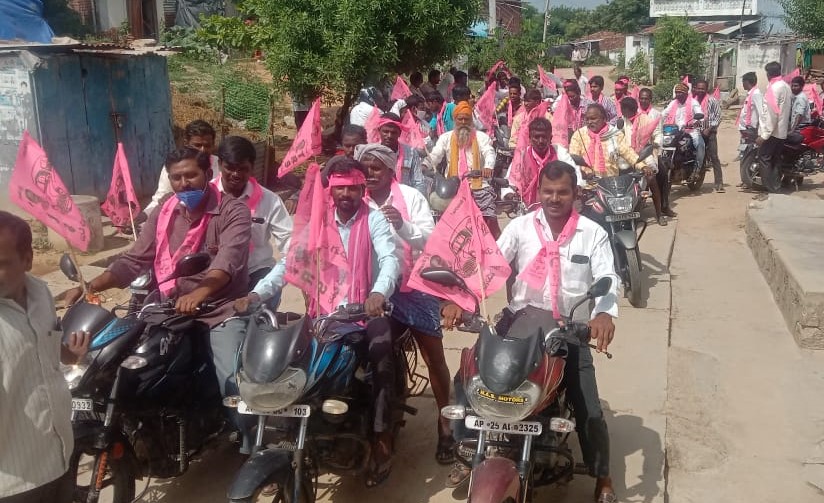 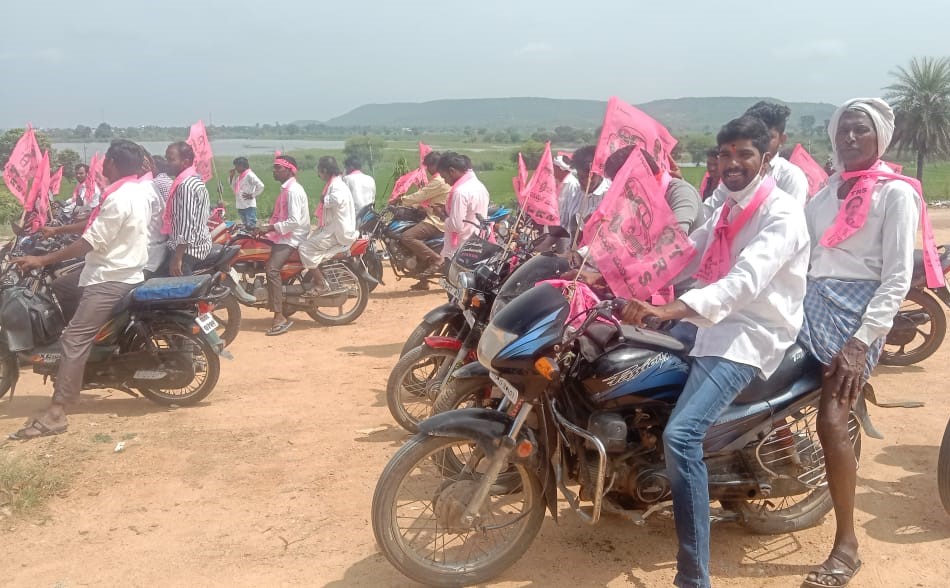 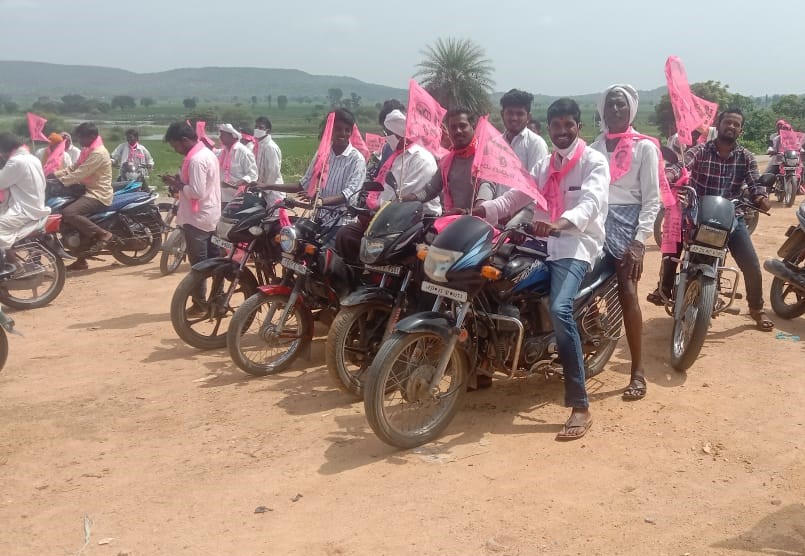 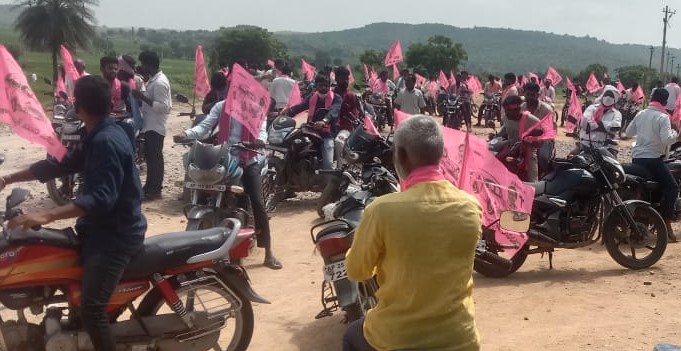 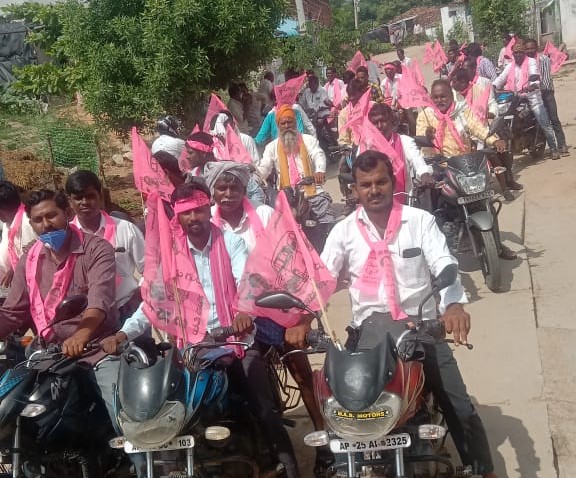 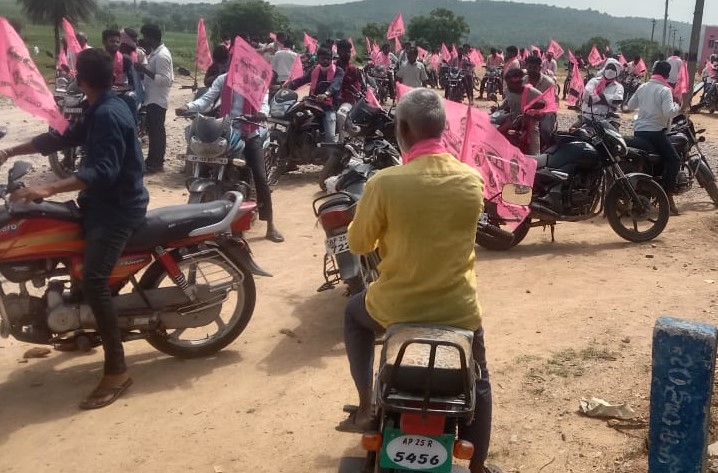 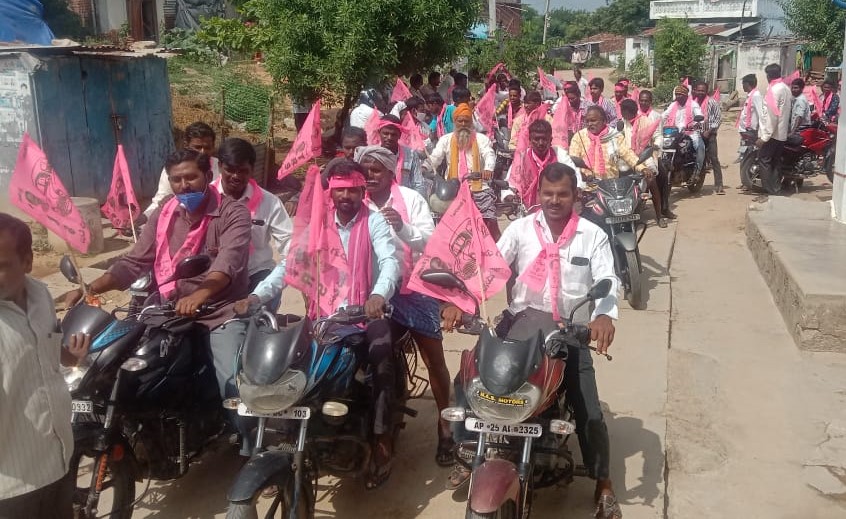 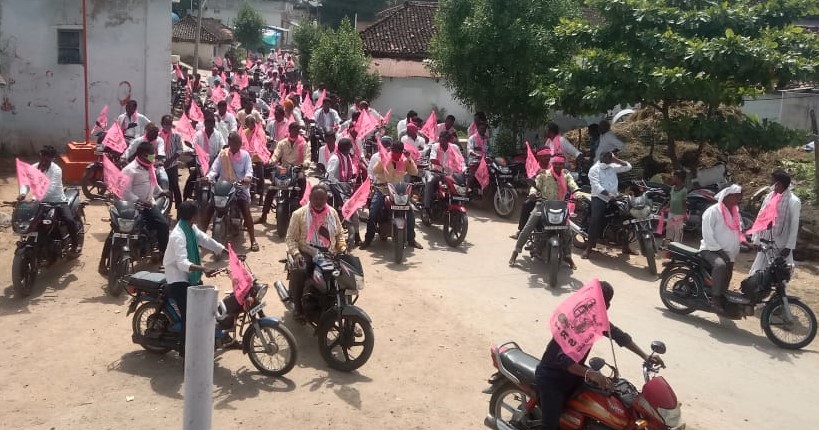 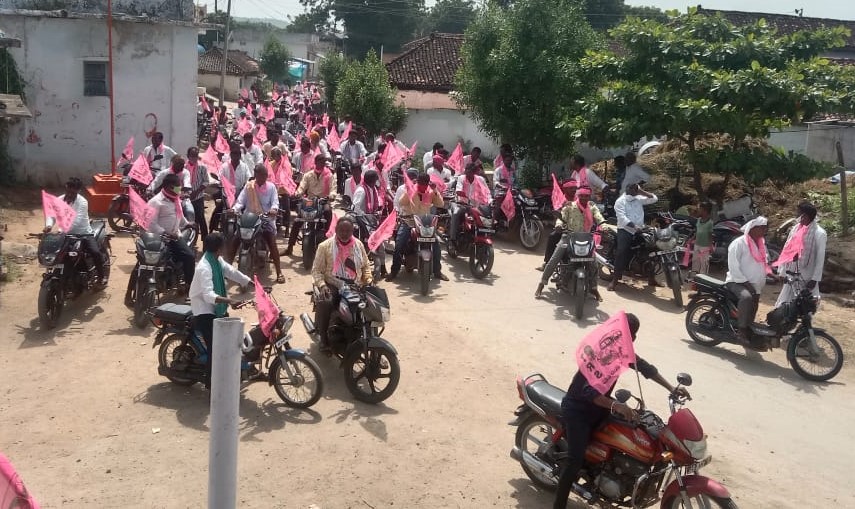