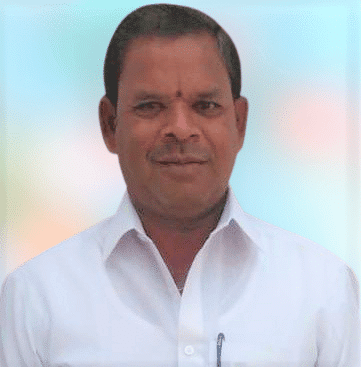 He was born on 24-11-1976 to Satyanarayana in Tangutur, Alair, Yadadri-Bhuvanagiri.

Ramanna has Completed his SSC Standard from ZPHS Alair, Ramakrishna School in 1992, and Intermediate from ABV Junior College in 1994.

In 2000, He Started his Political Journey with the TRS Party. Ramanna was served as Mandal Vice President in 2001 and played an important role in Telangana Udyamam.

In 2005, He was the Mandal Secretary from the TRS Party in Tangutur, Alair.

He did many things to Develop the Village like Cleaning Roads, Drainages, Water wells, Plantation. 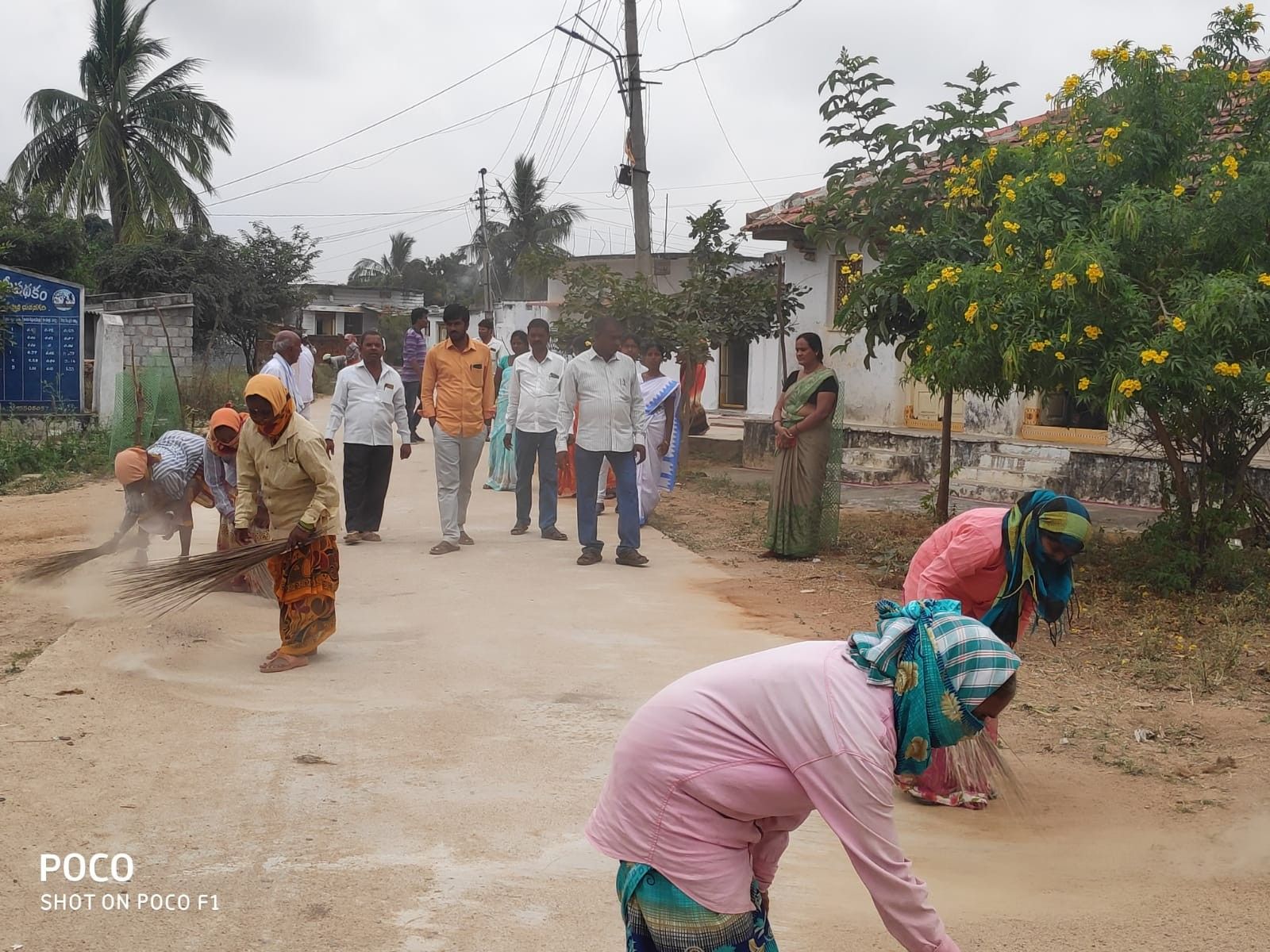 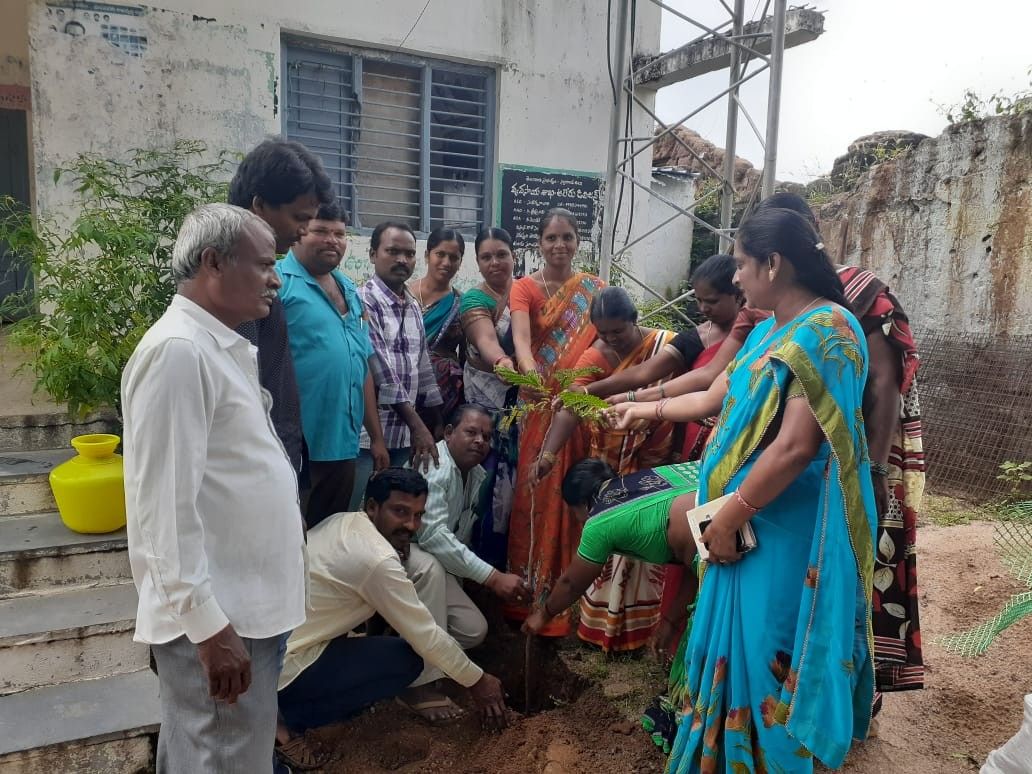 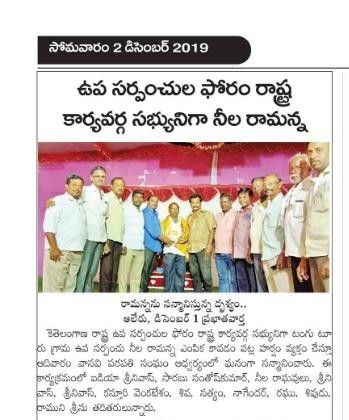 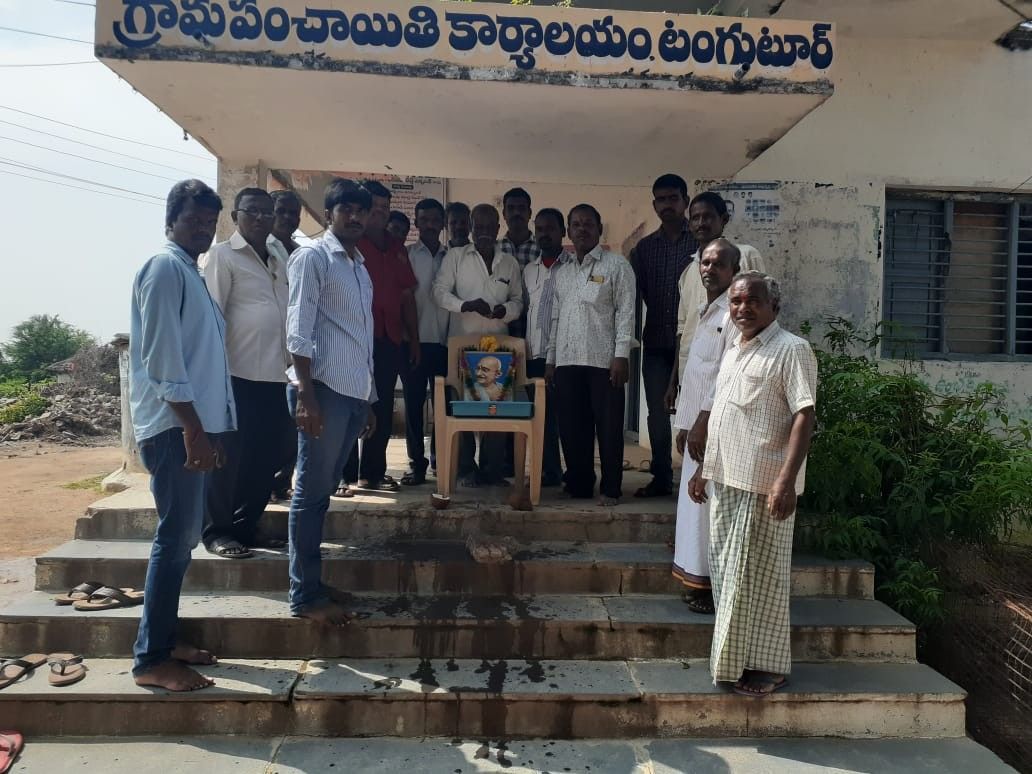