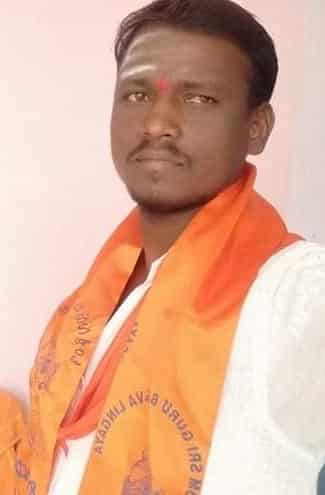 NCB Shiva Kumar is an Indian Politician and Mandal Senior Leader of Damaragidda in Narayanpet District from the Political Party INC.

On the 11th of April 1985, Shiva Kumar was born to Ramana and Manemma in Malreddipalle Village in Damaragidda Mandal of Narayanpet District in the Indian State of Telangana.

In the year 2000, Shiva Kumar completed his SSC Standard from Zilla Parishad High School placed at Kanukurthy, Narayanpet and in 2003 he completed his Graduation of Degree at Dr. Ambedkar Open University at Narayanpet.

Soon after the completion of Education, Shiva Kumar began his Professional career as a School Management Chairman(SMC) in Narayanpet District and simultaneously handled his family’s responsibilities.

In the year 2004, Shiva Kumar is drawn into politics the Telangana Rashtra Samithi(TRS) as he was highly inspired by the party founder Kalvakuntla Chandrashekar Rao’s sense of work.

Upon joining, He was he started rendering services to the people as a Party Activist for the development of the party and the betterment of society by carrying out his duties properly and adhering to the party’s rules and regulations.

In the year 2014, For the work and humility that he is constantly doing all day for the Party and Seeing himself working loyally for the development of the party, the party assigned to Shiva Kumar the honorable post of Village Secretary of Malreddipalle in Damaragidda Mandal from TRS Party.

After being served in the assigned positions, In the year 2018 Shiva Kumar switched to the Indian National Congress (INC) Party which was founded by the Dadabhai Naroji and headed by Sonia Gandhi, with the purpose of addressing the people’s political requirements while also presenting a modest service.

Shiva Kumar has served conscientiously for the prosperity of the people from the party’s inception to the present day, consistently aspiring for the party’s and society’s advancement, and performing desperate service to society and for the goodness of the people. 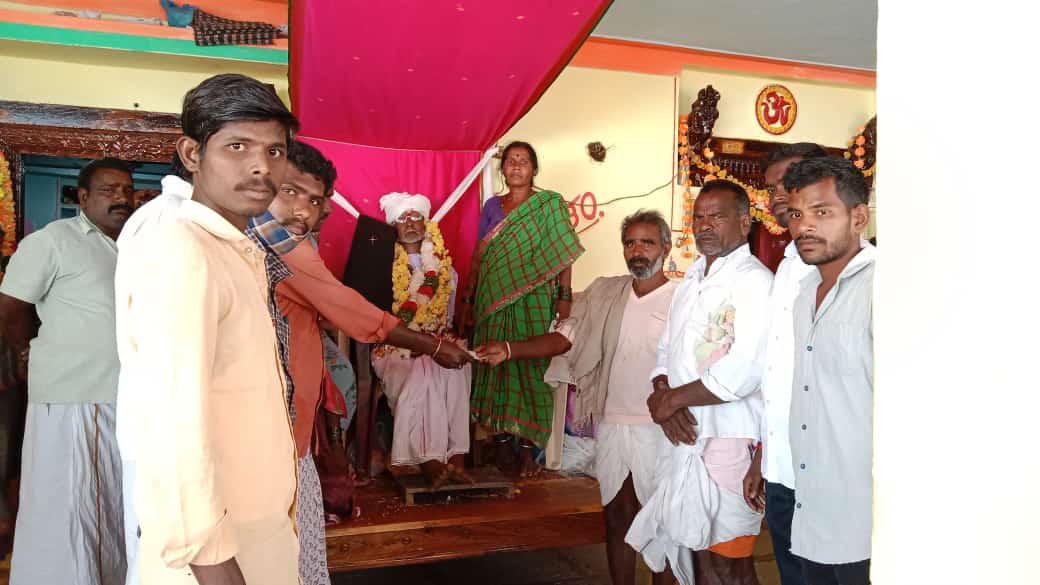 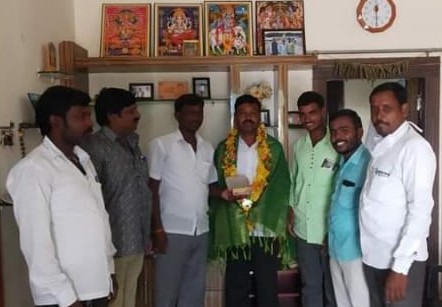 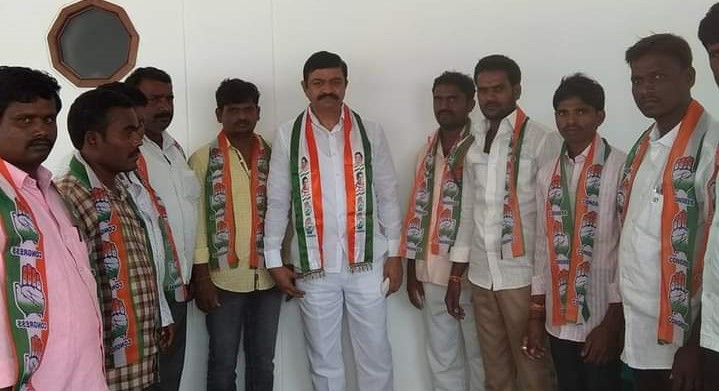 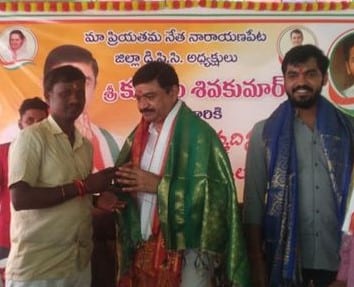 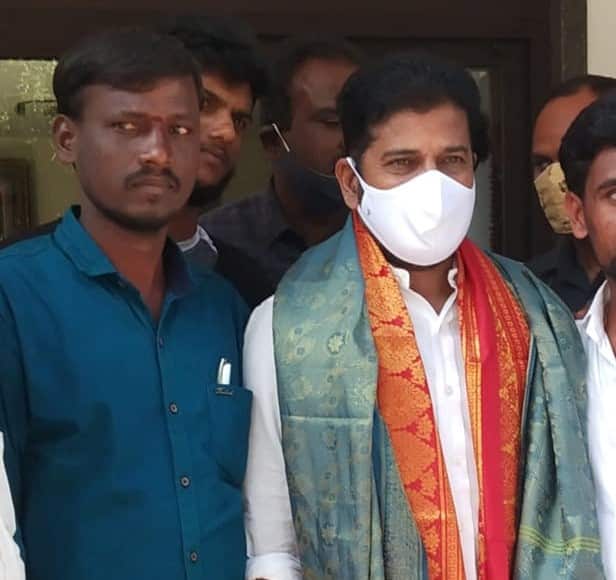 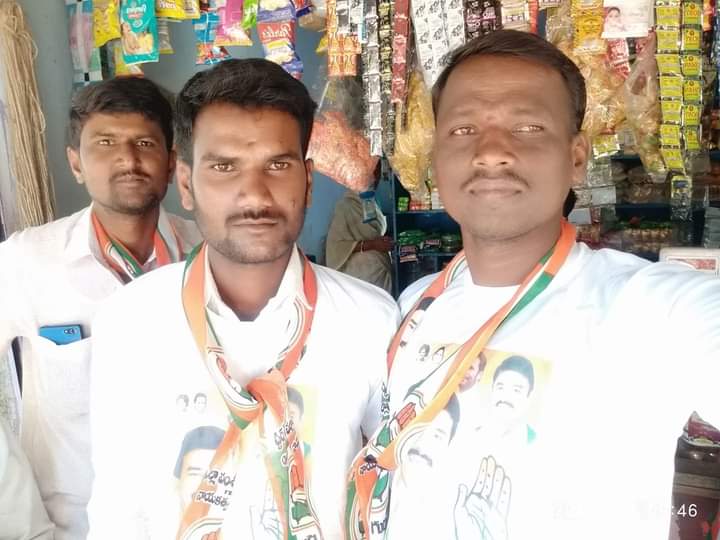 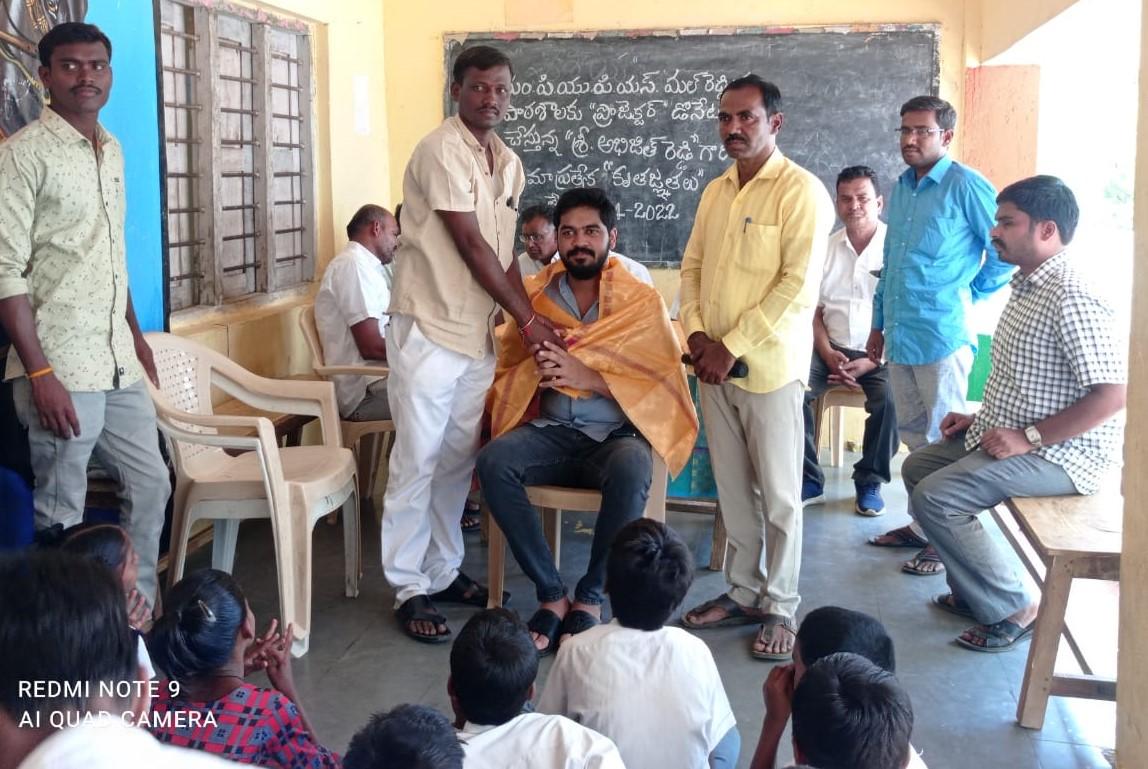 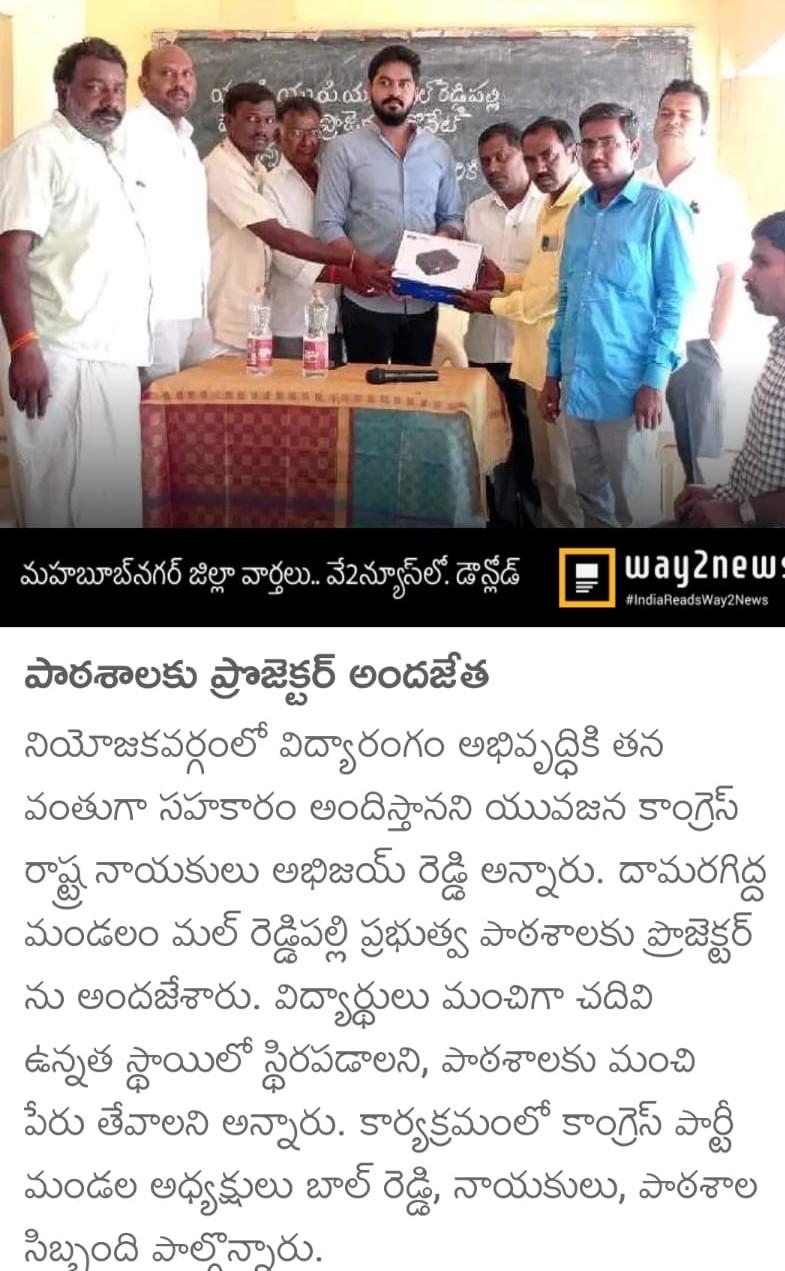 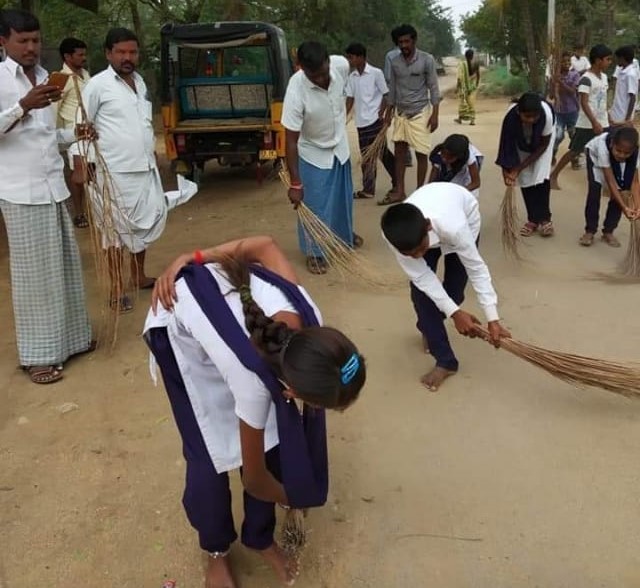 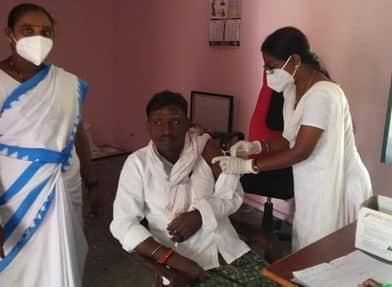 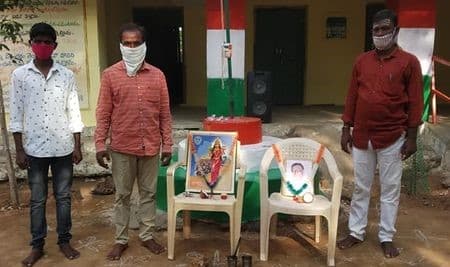 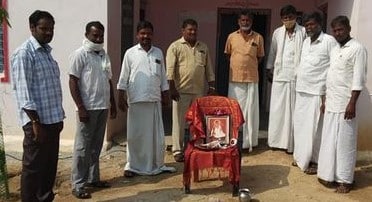