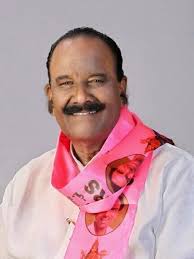 Nayini Narsimha Reddy was an Indian politician, He was the Minister of Home, Law, Prisons, Fire Services, Sainik Welfare, Labour and Employment of Telangana from the TRS Party.

He was born on 12th May 1934 and grew up in Neredugommu village of Devarakonda, Nalgonda district to a farmer couple, Devaiah Reddy and Subadhramma. He was educated up to HSC.

He mainly took an active role in the 1969 Telangana Agitation and started his political career with Bharatiya Janata Party.

He was first a labor union leader in VST industries. He took to active politics in Hyderabad as he had migrated to Hyderabad in the 1970s. He took an active role in the Telangana movement in 1969.

He won three times as MLA from Musheerabad Constituency in Hyderabad from 1978-1983, 1985-1989, 2004-2009. He won the MLA Post two times with Bharatiya Janata Party and one time Telangana Rashtra Samithi(TRS)Party.

He was a Cabinet Minister of Technical Education in Y. S. Rajasekhara Reddy’s Cabinet from 2005 to 2008 in the Government of Andhra Pradesh.

He was the leader to form Telangana and took part in an active role with KCR and Senior Leader from TRS Party. He was the Senior Labour Leader in Telangana.

He joined Telangana Rashtra Samithi after K. Chandrashekhar Rao launched the party in 2001 and has been one of the key leaders in the movement.

He won as MLA from TRS Party in the 2004 Elections. He became the first Home Minister in the newly formed state of Telangana in K. Chandrashekhar Rao’s cabinet, From 2014-2018. He was a Member of the Legislative Council (MLC) from Governor Quota. He was the Minister of Home, Law, Prisons, Fire Services, Sainik Welfare, Labour and Employment of Telangana from the TRS Party.

In October 2020, Reddy was hospitalized with symptoms of COVID-19. He tested positive for the disease on 28 September 2020; his wife (who was hospitalized), the eldest son, and son-in-law also tested positive. On 9 October, he tested negative, but his condition continued to deteriorate owing to lung infection and post COVID complications, according to a statement from Apollo Hospitals. He died from extensive lung damage on 22 October 2020 at 12:25 AM at the age of 86. 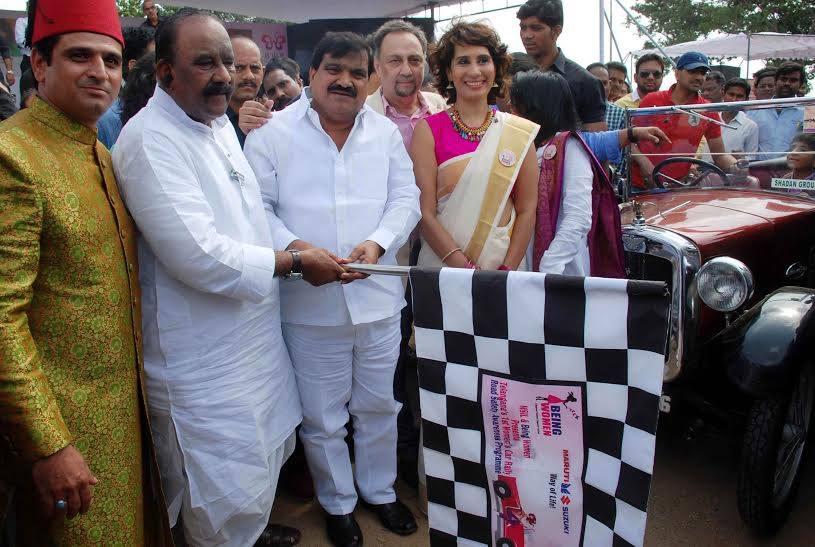 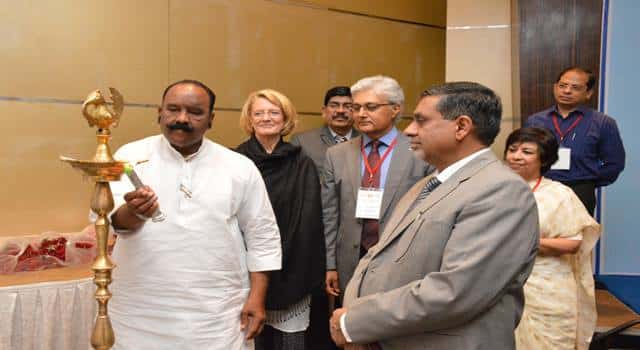 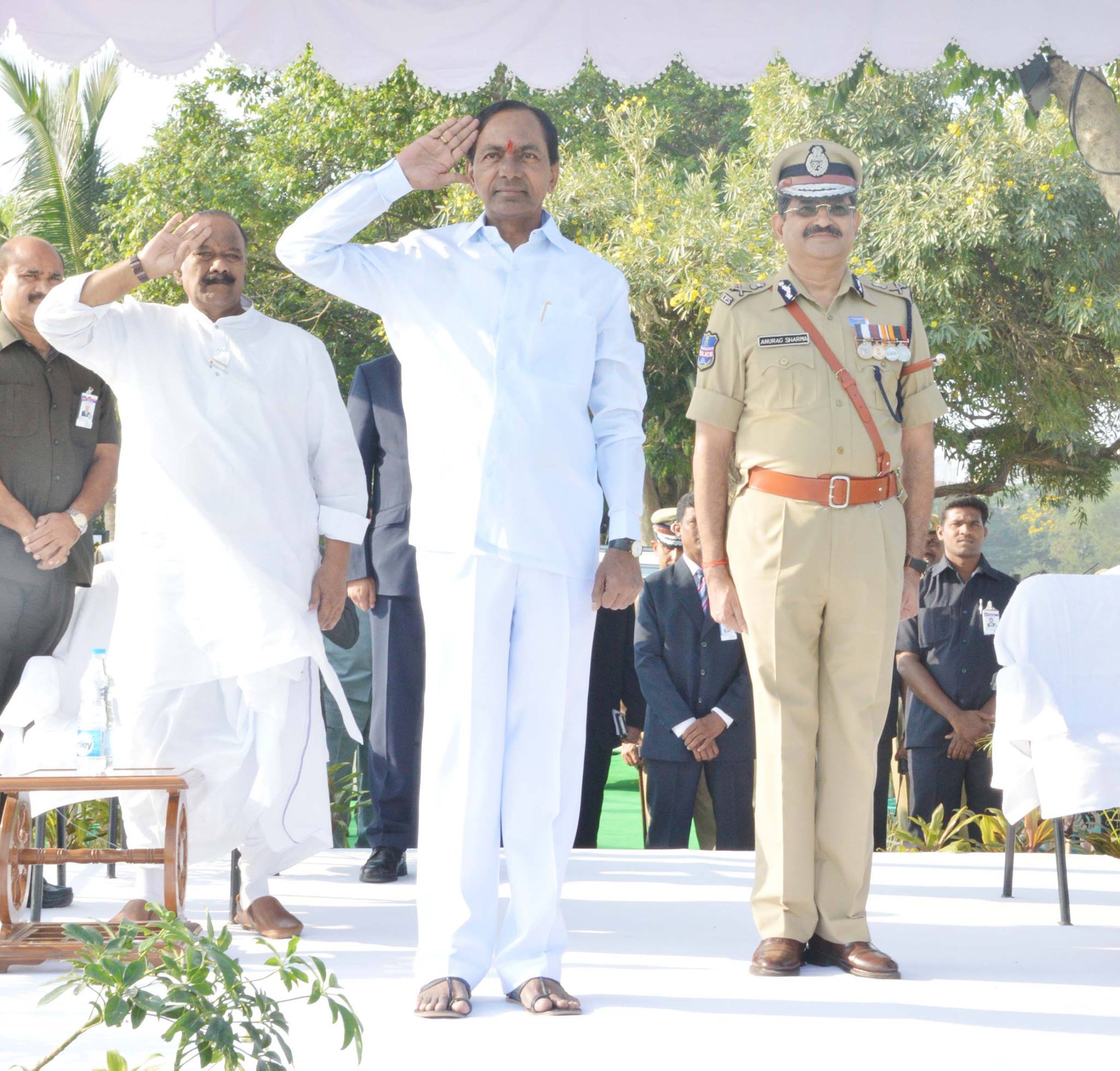 Thanks to KCR sir to show such Care and Love towards Telangana State Police KCR sir showered gifts on family members of police martyrs, who sacrificed their lives in serving the state The CM announced that the state government would enhance the exgratia amount being given to the martyr’s families.

from Musheerabad Constituency in Hyderabad of BJP

from Musheerabad Constituency in Hyderabad of BJP

from Musheerabad Constituency in Hyderabad of TRS