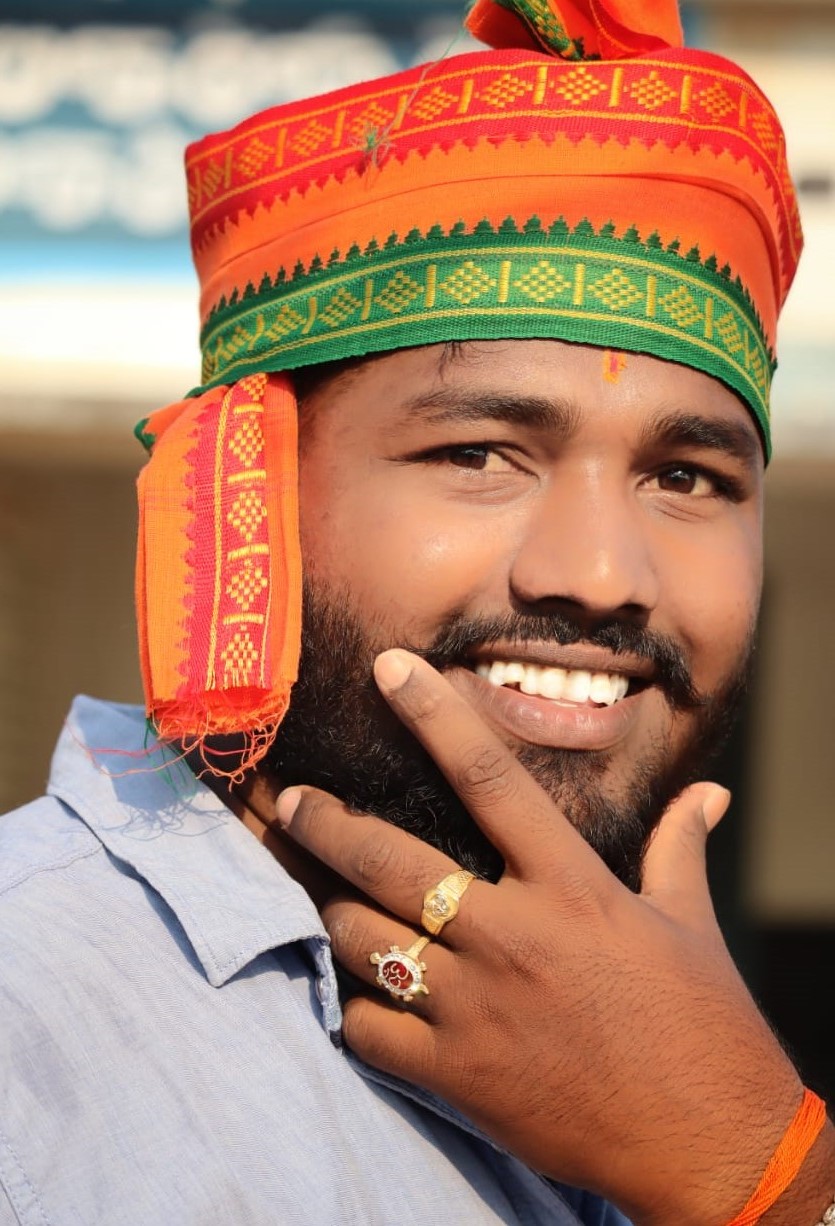 Naveen Kumar Mudhiraj is an Indian Politician and current TRS Youth Vice President of Jamalpur in the Indian State of Telangana.

On the 10th of June 1995, Naveen was born in Jamalpur village of Koilkonda Mandal in Telangana State to the couple Mr. Krishnaiah and Mrs.Vijayalaxmi. He was never a believer in a pretentious education. He came from a simple educational background, as do most people.

In the year 2011, Naveen earned a Secondary Board of education from Sri Guru Raghavendra High School resided at Koilkonda.

Later he acquired an Undergraduate from Government Junior College located at Koilkonda and completed it in the year 2013.

He attained his Graduation with a degree of Bachelor in 2017 from MVS Degree College situated at Mahabubnagar affiliated with Palamuru University.

Naveen began his early professional career by setting up a General store after obtaining his bachelor’s degree with clearly defined goals and commitments.

In the year 2015, Naveen commenced his political career by joining the Telangana Rashtra Samithi (TRS) founded by Kalvakuntla Chandrashekhar Rao who is an Indian politician serving as the first and current Chief Minister of Telangana.

He improved his work ethic in 2015 as the Youth Vice President from TRS from Jamalpur to promote the best approach towards the need for balanced and integrated development in Society. 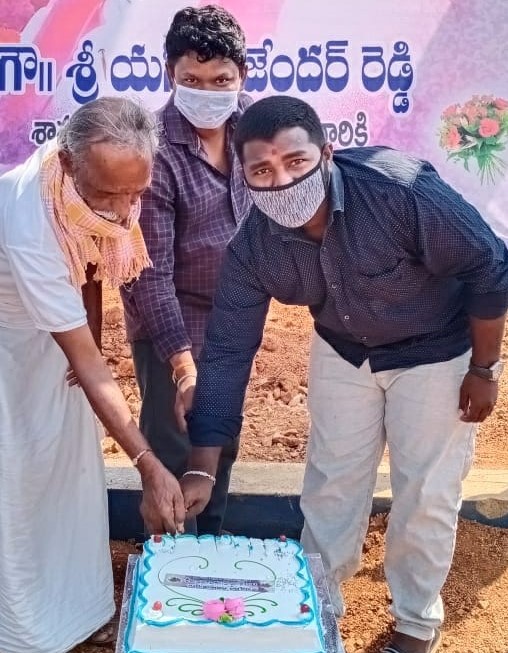 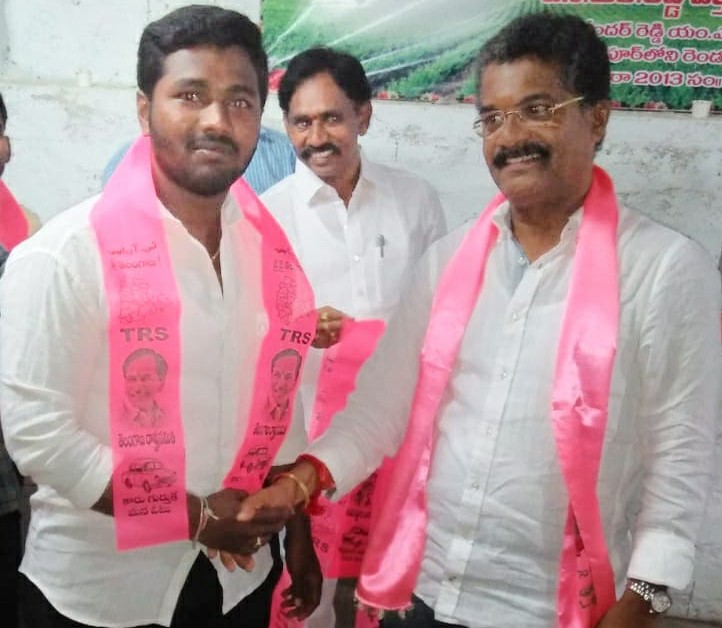 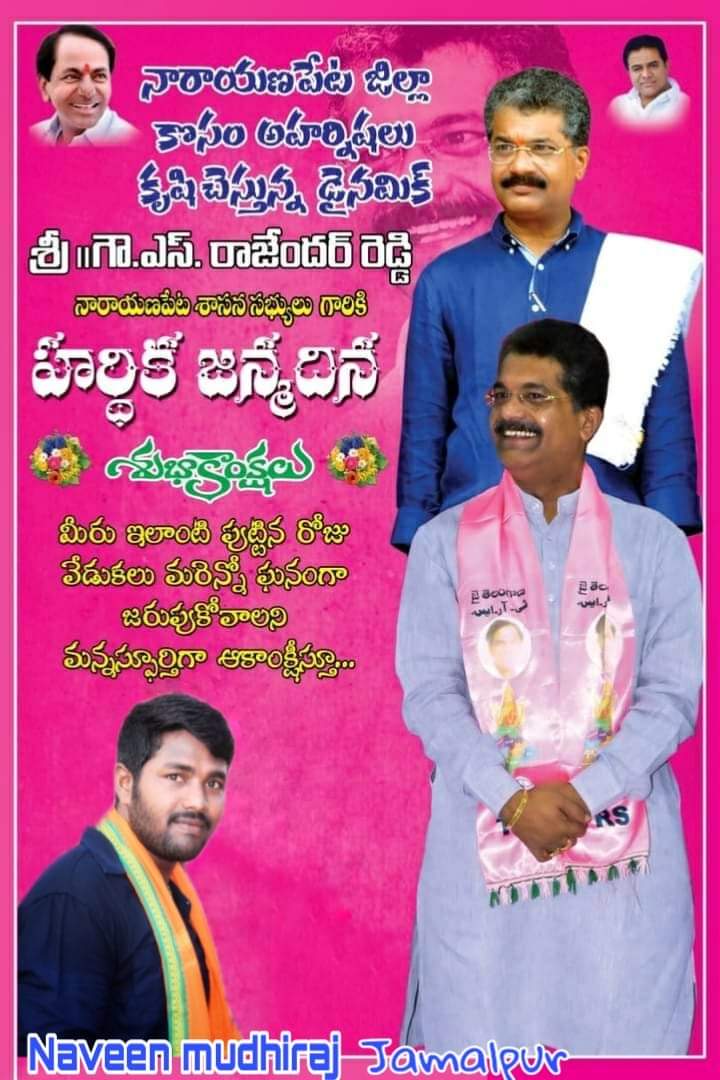 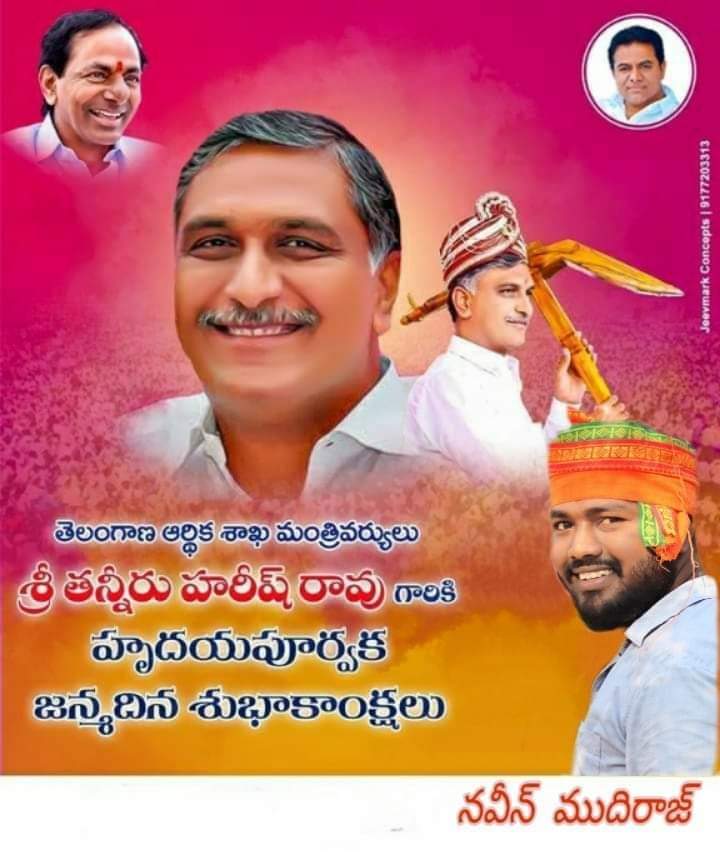 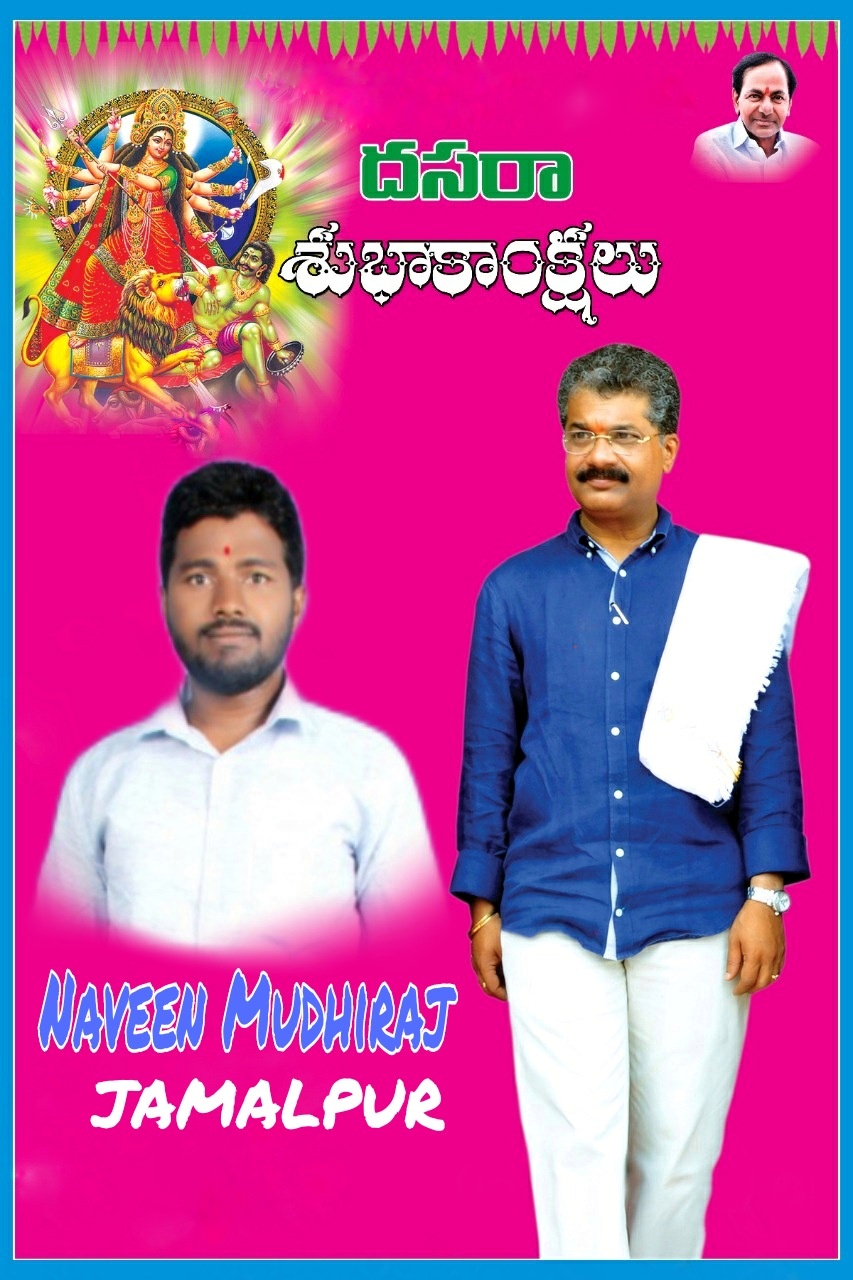 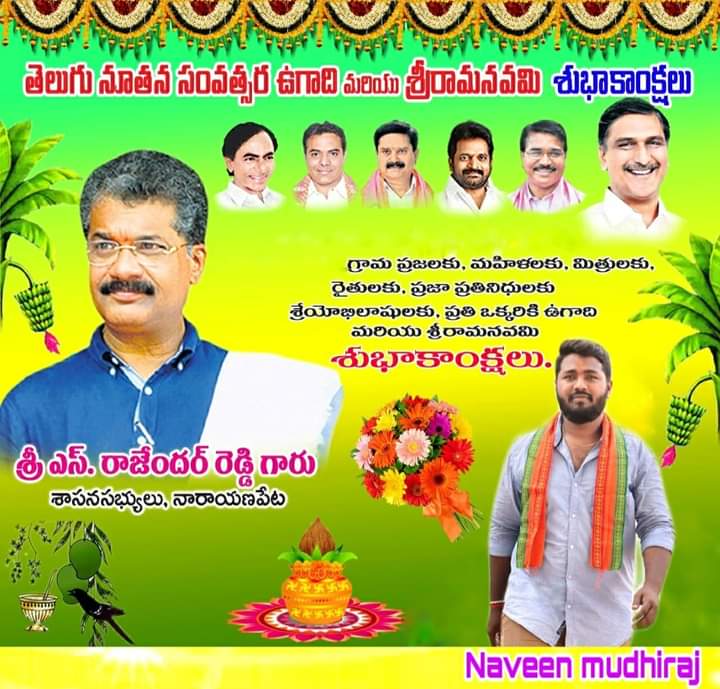 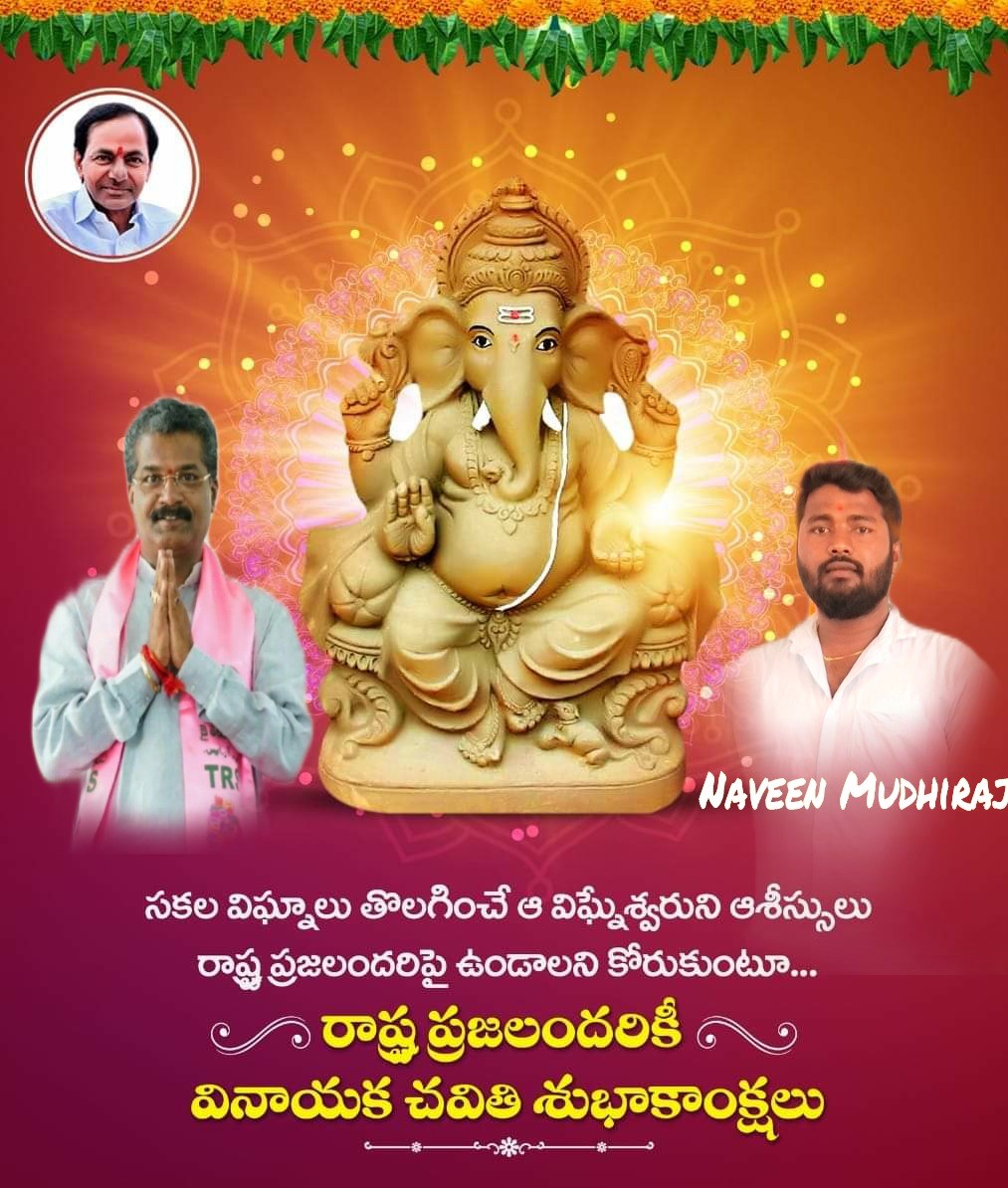 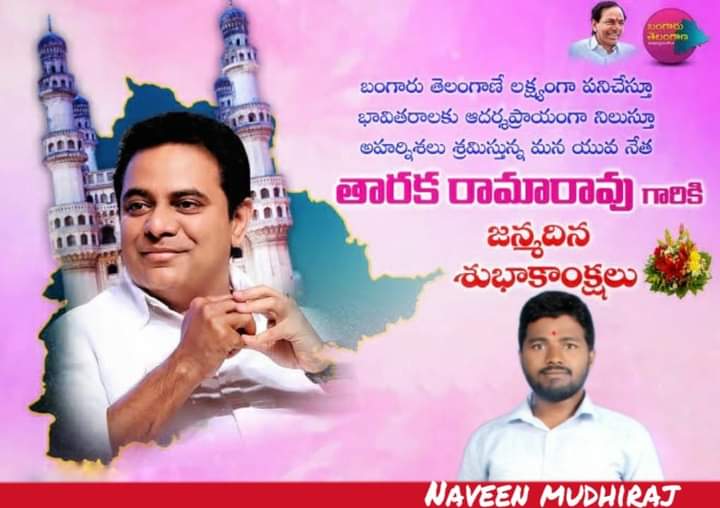