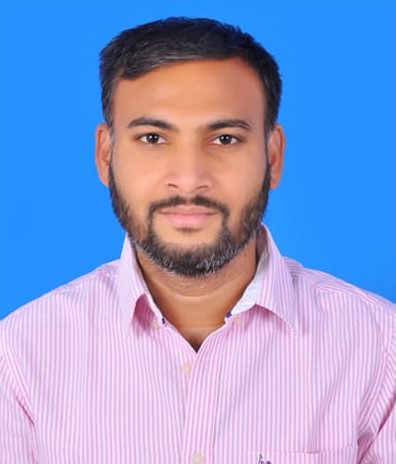 Navaraju Gavara is an Indian politician from the Southern Indian state of Andhra Pradesh. He is serving as the YSRCP Member of Social Media.

He was born and bought up in Gopalapuram on 15-06-1983. His parents were Krishna Murthy & Jayalaxmi.

In 1997, He received his Secondary Board of Education at RCM St Johns High School and Intermediate from the Vasavi Junior College in 1999.

Later, In 2002, He acquired Bachelor’s Degree at SV Degree College from Pravathipuram

In 2011, Gavara was drawn into active politics by the Yuvajana Sramika Rythu Congress Party (YSRCP) with great zeal and the desire to serve the People.

In 2015, He was designated as the Social Media Incharge of Vizianagaram by contributing to the betterment of society by doing his tasks effectively and according to the party’s laws and regulations up to 2019.

His unwavering commitment and true effort gained him the position of Member of Social Media and has been constantly working for the people, thinking about their welfare, and gaining immense admiration from the people. 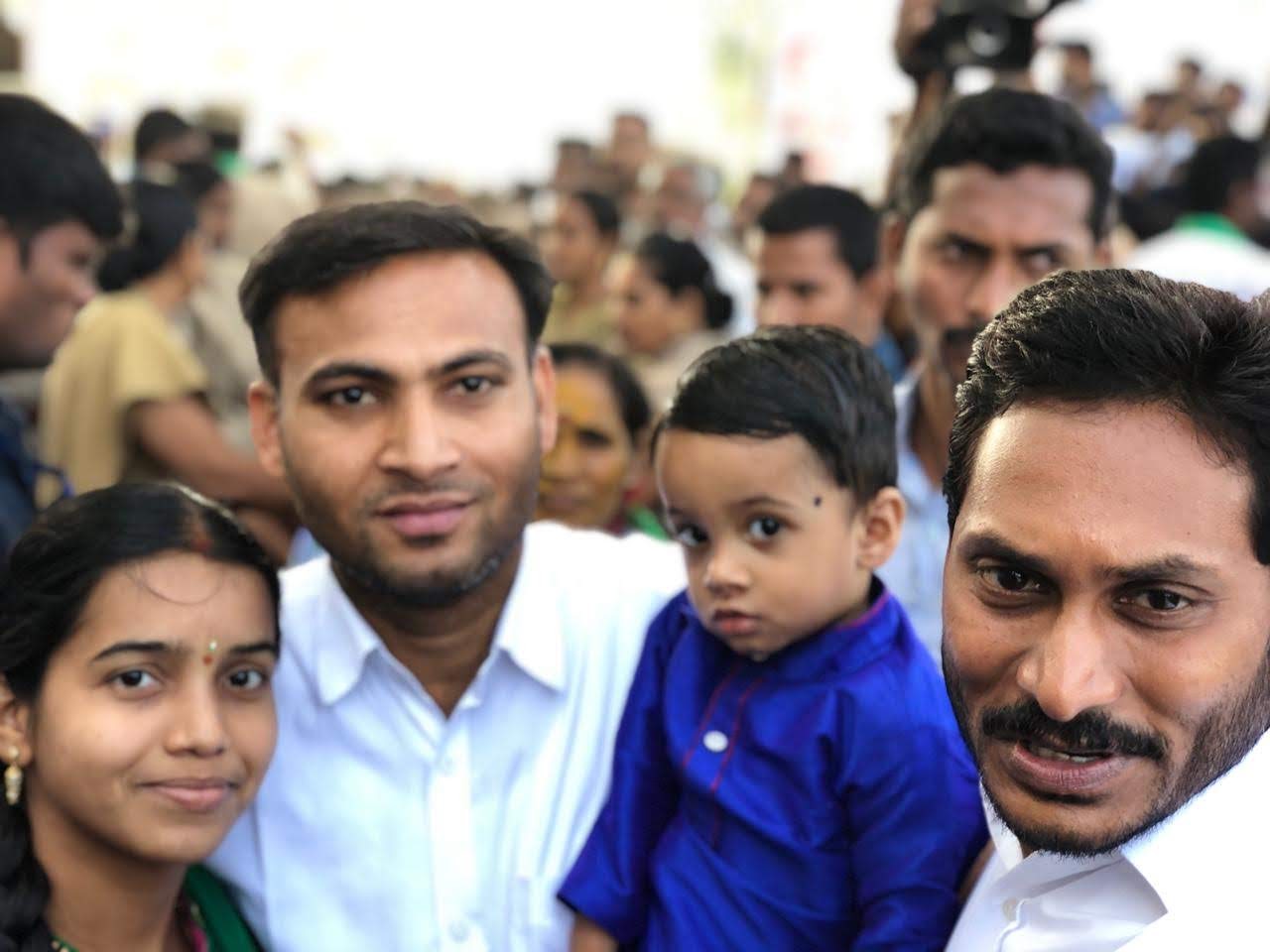 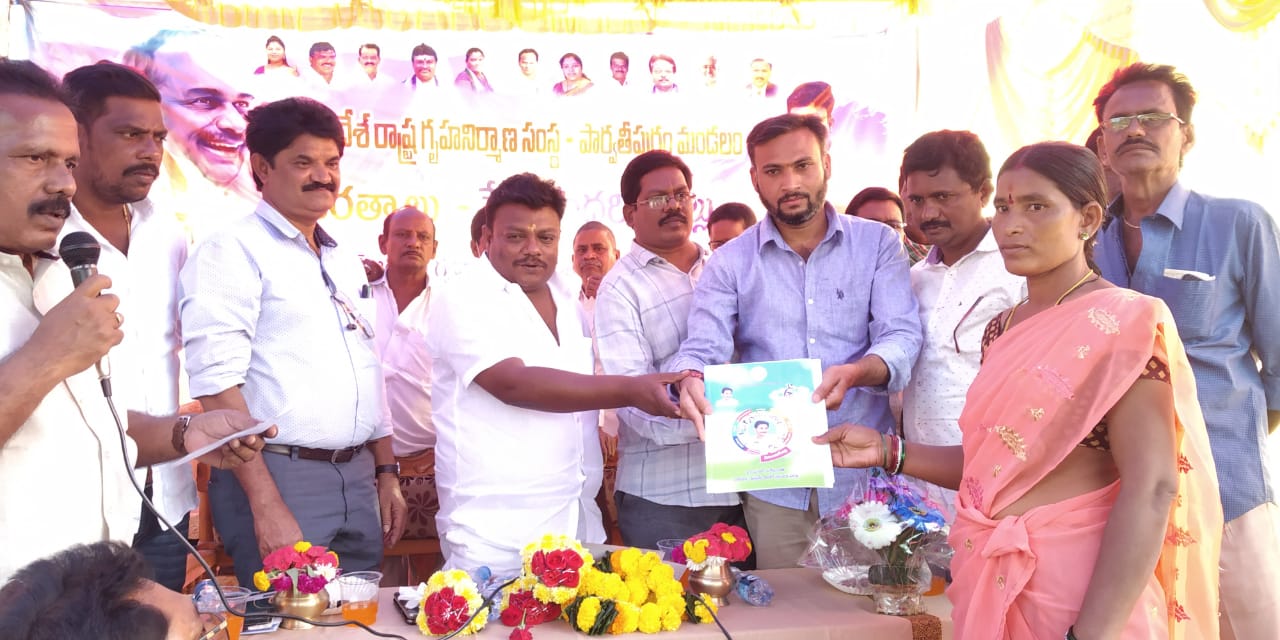 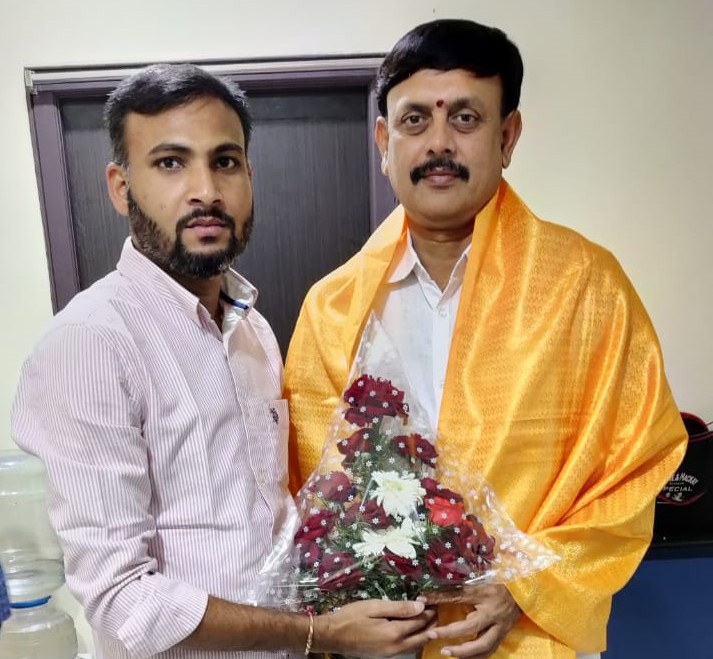 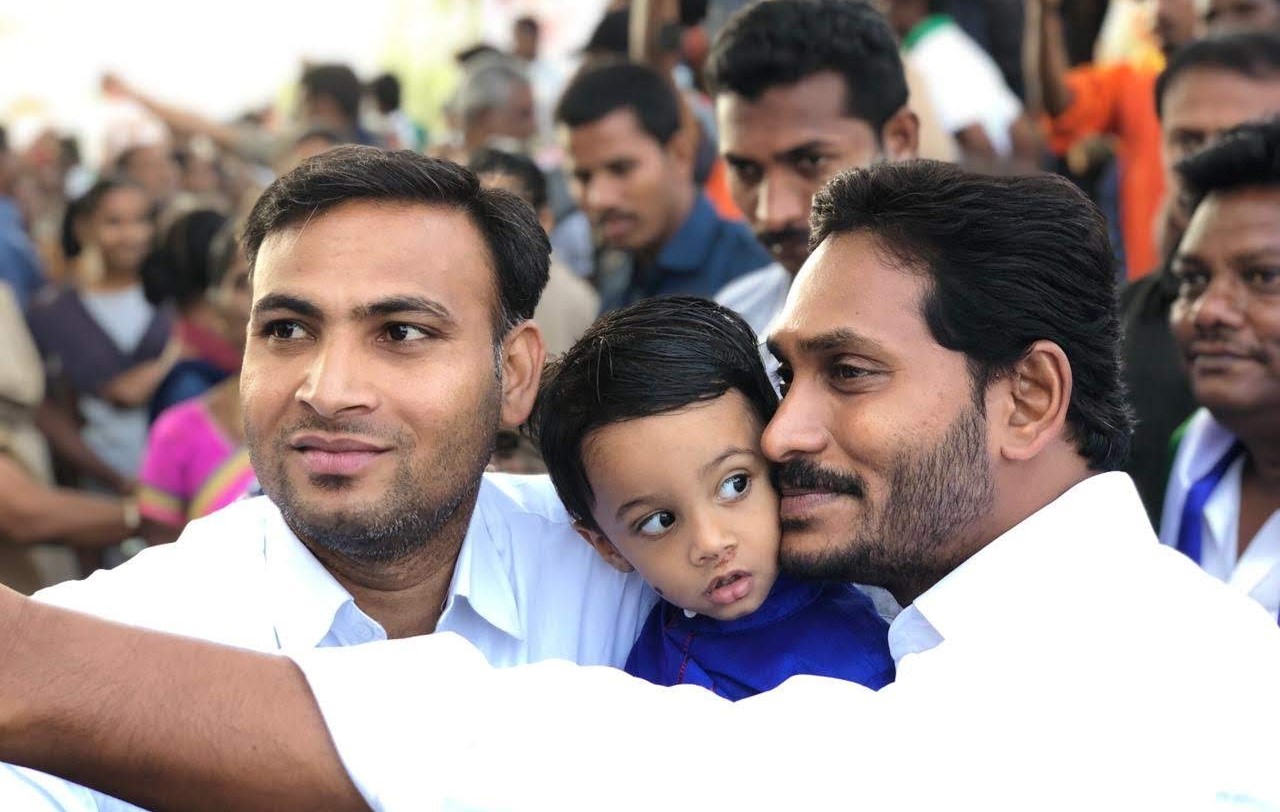 at SV Degree College from Pravathipuram