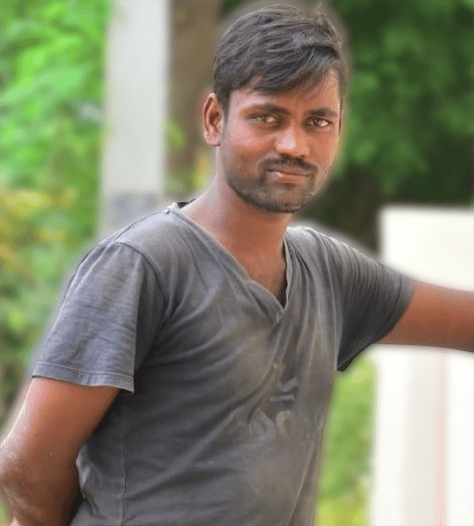 Nasina Anil Goud is an Indian Politician and Village Social Media Incharge of Kuchiwada in Nellore District from the Political Party YSRCP.

Anil Goud was born in the village of Kuchiwada Village in Naidupeta Mandal in Nellore District in the Indian State of Andhra Pradesh on the 01st of July 1995 to the couple Mr. Nasina Ramulu and Mrs. Nasina Subbamma.

Anil Goud acquired his Secondary Board of Education in 2010 from Zilla Parishad High School located at Kapuluru of Nellore District.

Soon after the accomplishment of his Education, Anil Goud began his Political career through the Yuvajana Sramika Rythu Congress Party(YSRCP), in 2012 as he was highly inspired by the party founder and the Andhra Pradesh State Chief Minister Y.S. Jagan Mohan Reddy’s sense of service with the passion of serving the people.

Anil Goud has been representing the YSRCP and contributing to the development of society since the day he joined the party, by executing his tasks effectively and adhering to the party’s policies and guidelines.

In the year 2014, Anil Goud was appointed as the Social Media Incharge of Kuchiwada from YSRCP for his work humbly towards the prosperity and welfare of the people. He has been offering services to the public by satisfying the prerequisites of everyone who has propositioned him for assistance.

Anil Goud has served conscientiously for the prosperity of the people from the party’s inception to the present day, consistently aspiring for the party’s and society’s advancement, and performing desperate service to society and for the goodness of the people. 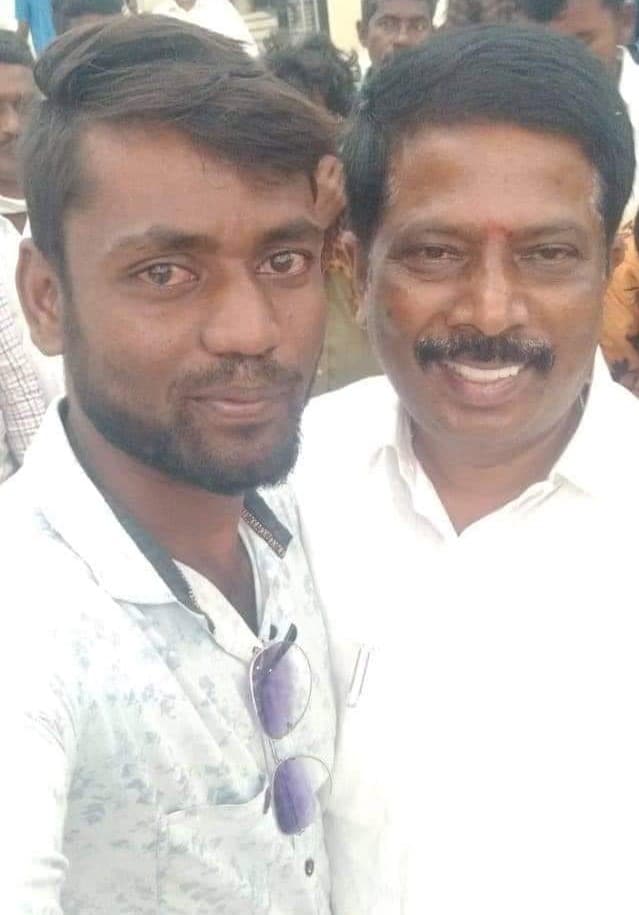 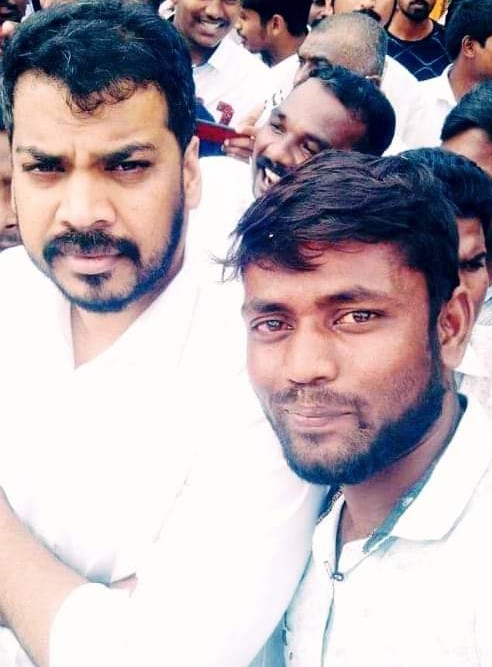 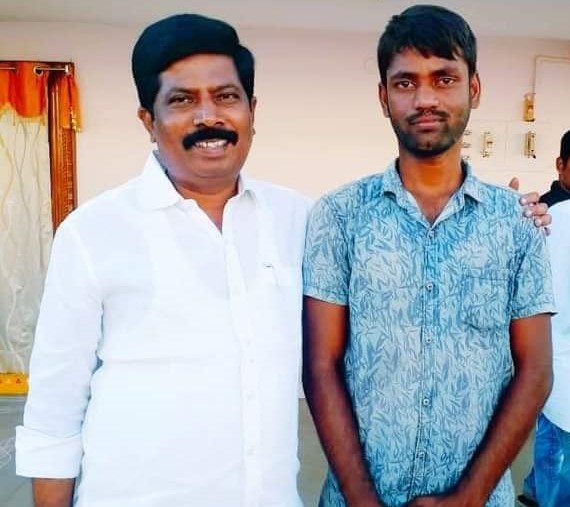 On the Occassion of Meeting with Politicians 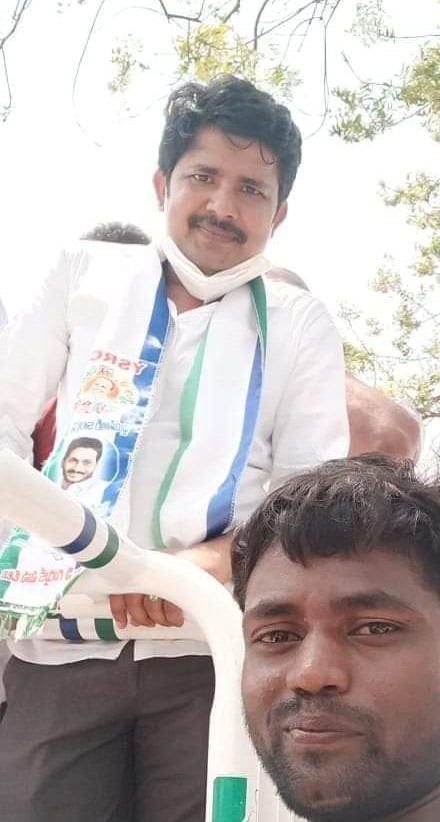 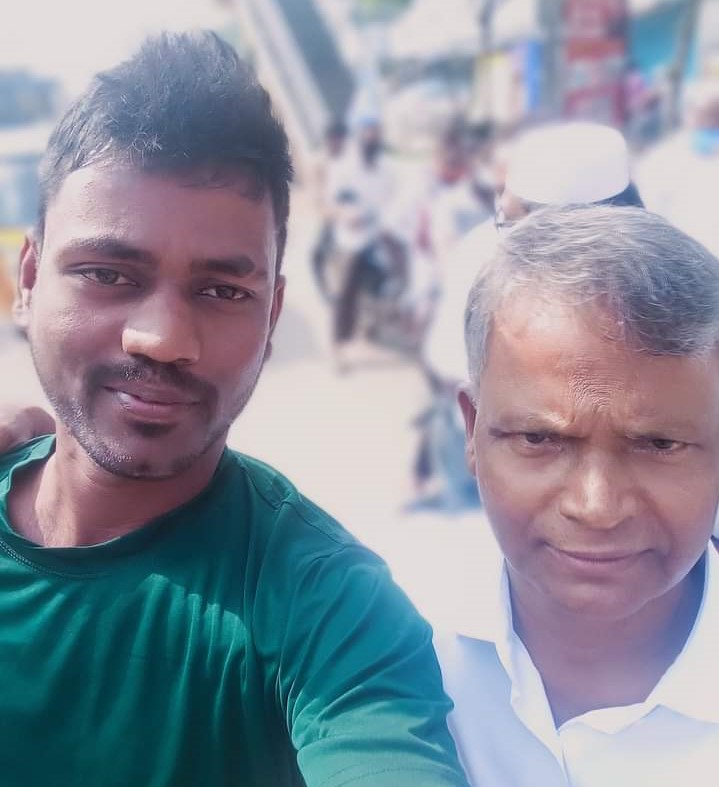 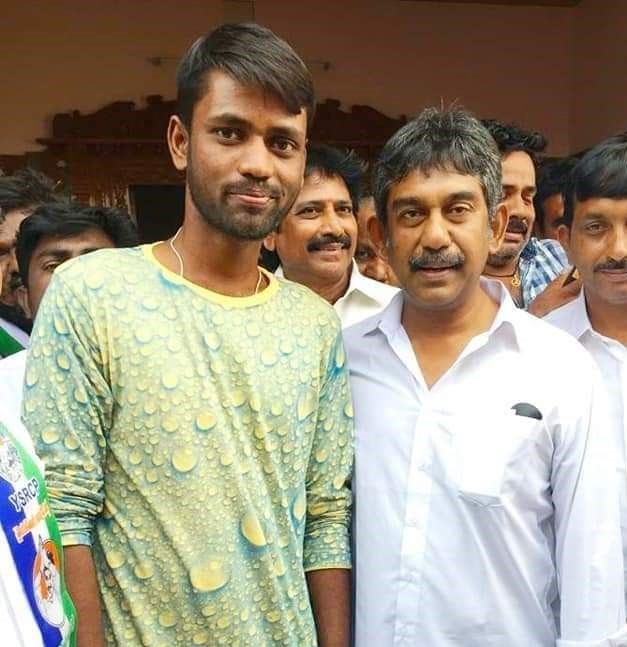