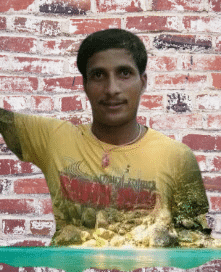 Nasakanti Laxman is the Party Activist from BJP. He was born on 01-January-1991 to Gangadhar & Balamani in Bejjora Village.

In 2006, He completed his Secondary Board of Education from ZP Boys High School located at Nawabpet and Attained ITI from Govt. College, Nizamabad in the year 2017.

While Laxman is Educating, his brother sacrificed his life in the Telangana Movement then Nizamabad Former MLA Yendala Laxmi Narayana supported financially & assisted the Laxman family. so, with his Inspiration, He began his political entry through the Bharatiya Janata Party(BJP).

Laxman was the Right-Hand Person of BJP Vijay in his village. He was the Party Activist who worked all days(Day and Night) for the development of the party and looked after the people. He is constantly available mainly to the poorest people in the zone.

To him the BJP party means life, he works day and night for the Party without even counting his lives.

Always stays with the people and serves them. Laxman has been working hard since time immemorial to support his family.

It is his self-confidence and perseverance that enabled him to join the BJP today and serve the people. Working as a day painter, he feeds & supports his family, and He is a great man who has the idea of ​​serving even if Laxman has no money.

He gave a lot of help to the beggars and old people on the side of the street and still serving them. Laxman works for the party, no matter what the situation.

“He is a person who is not rich financially but rich at Heart”. 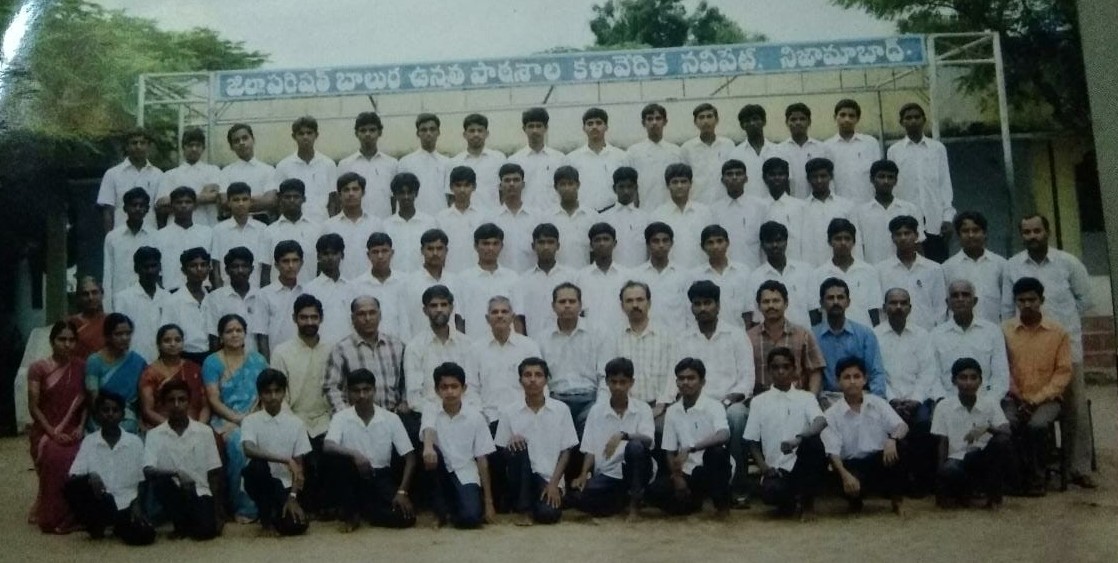 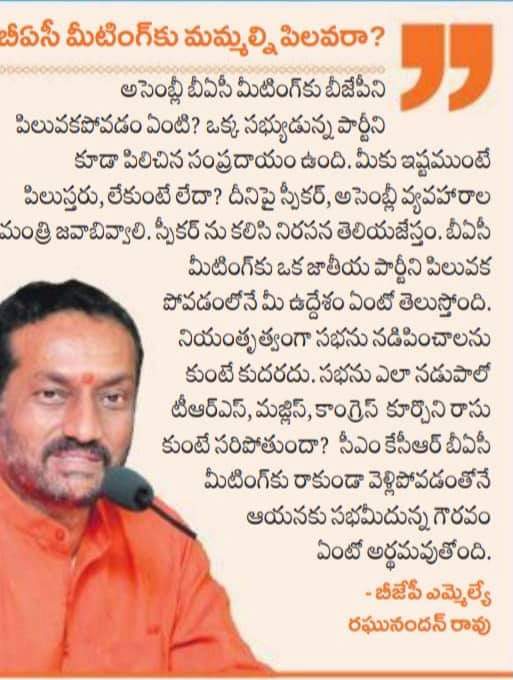 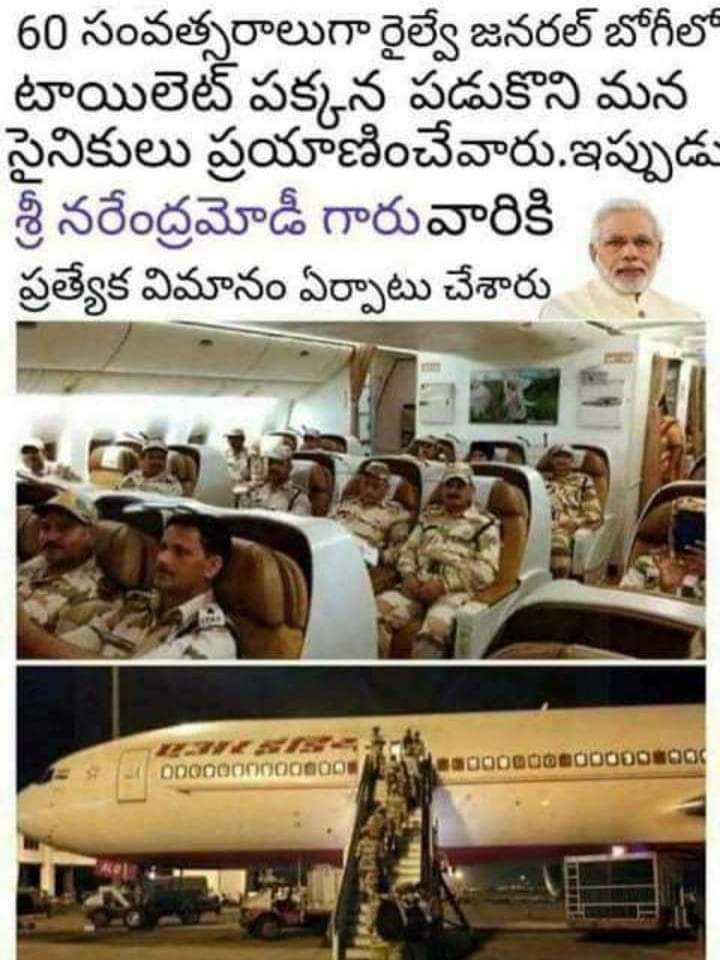 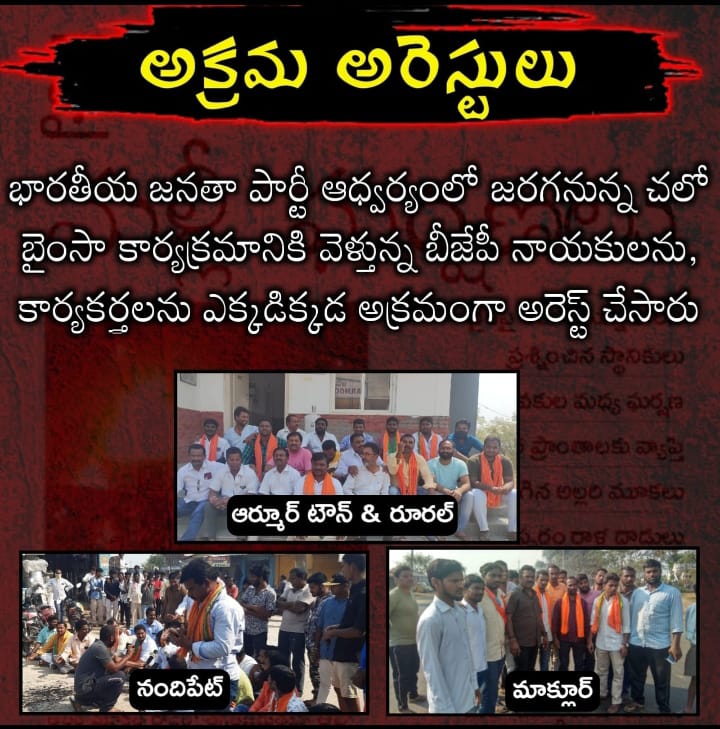 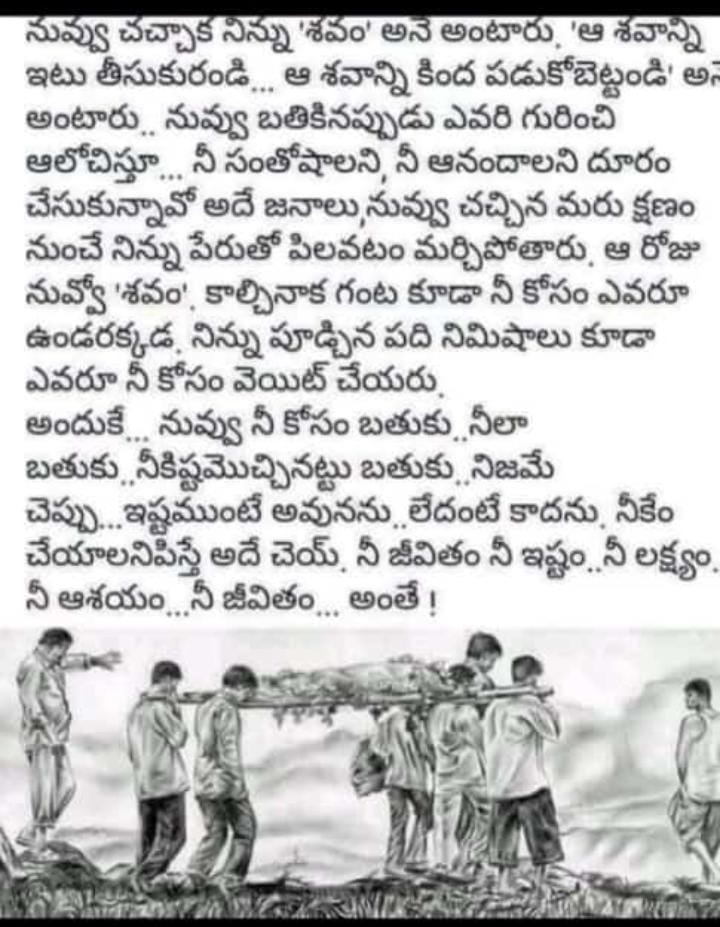 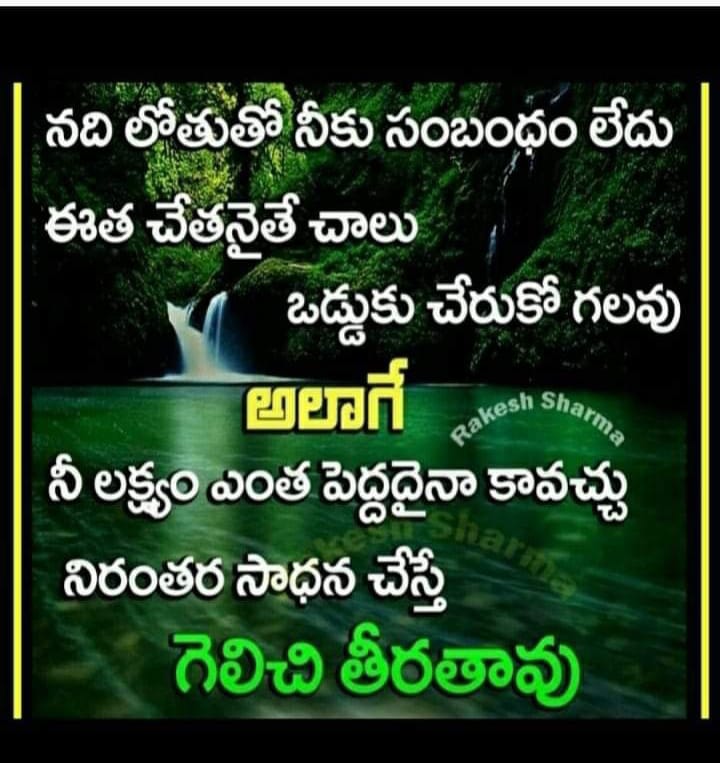 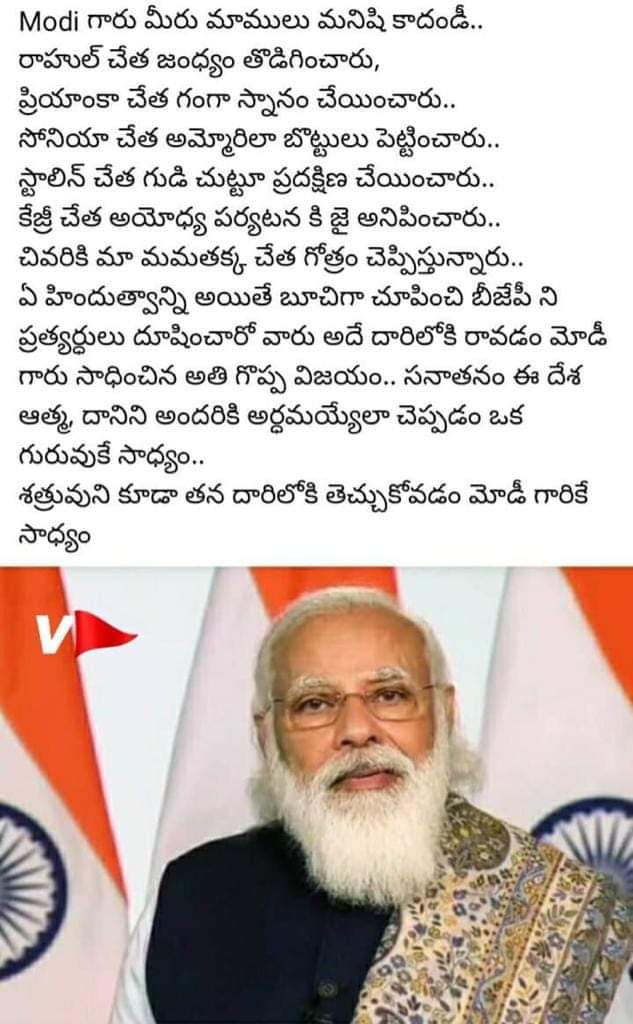 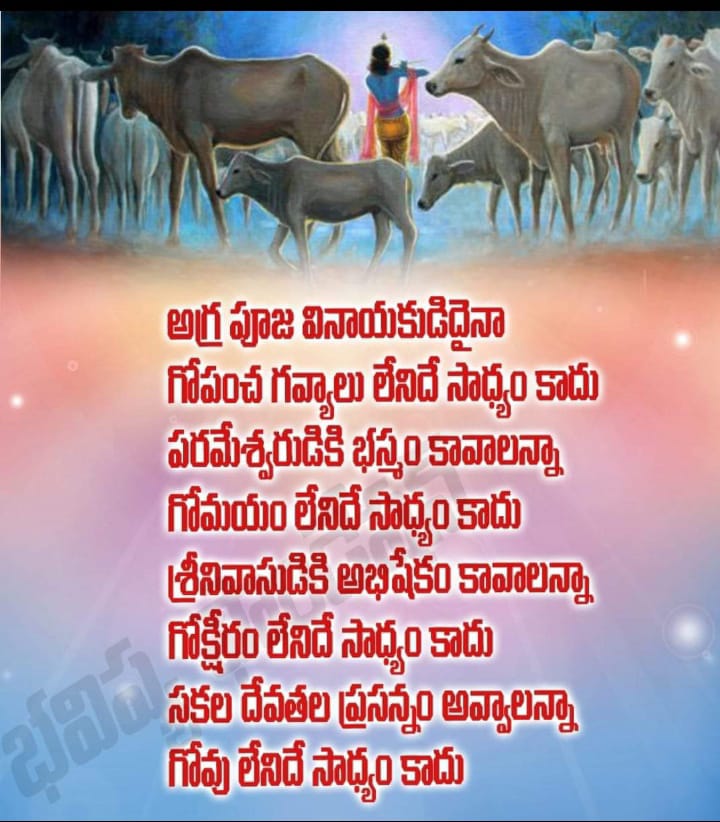 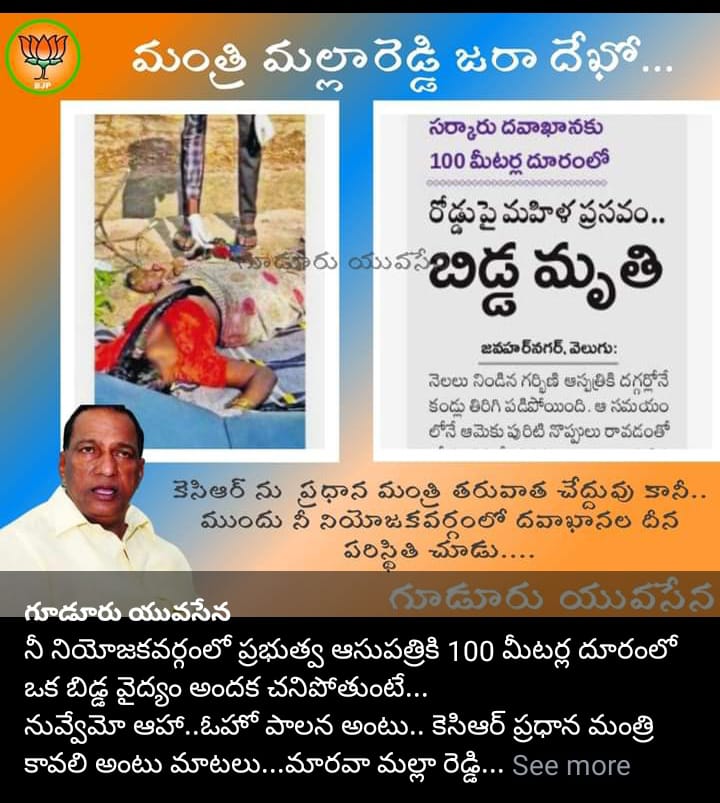 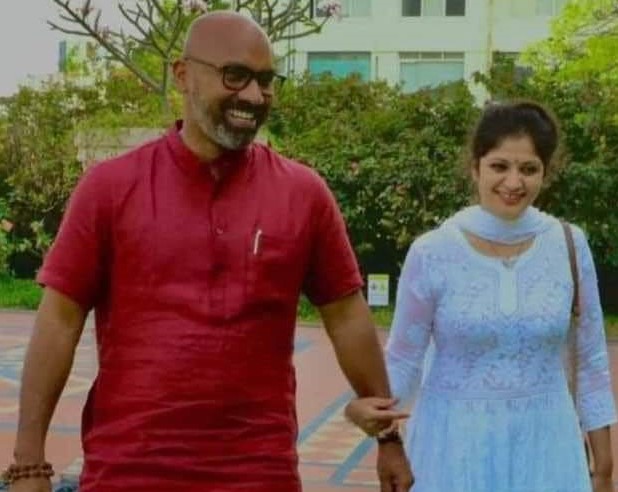 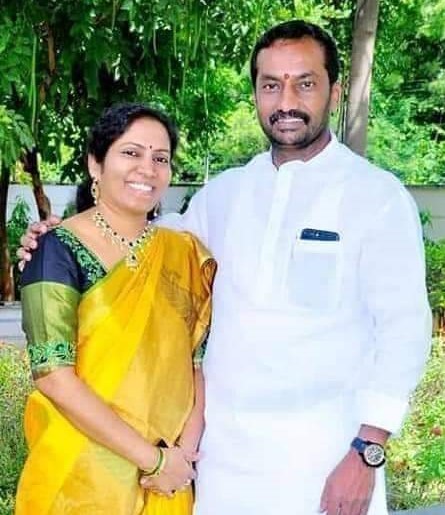 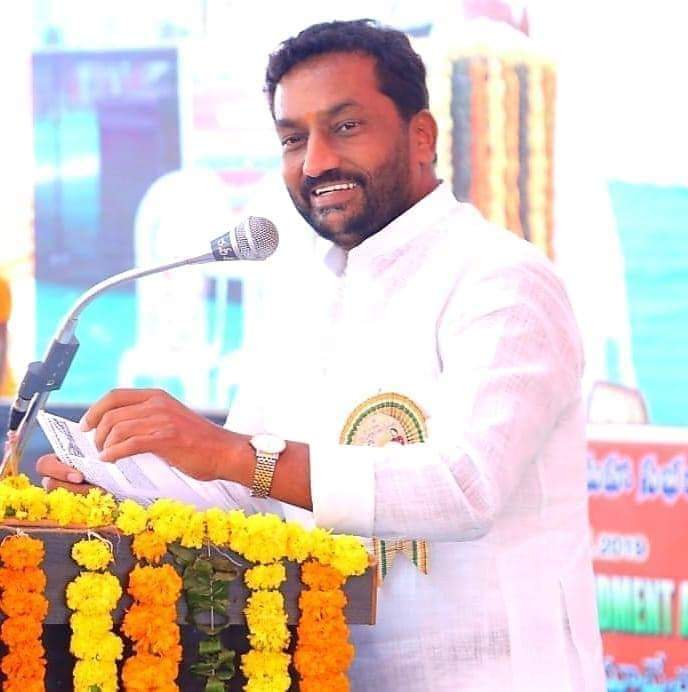