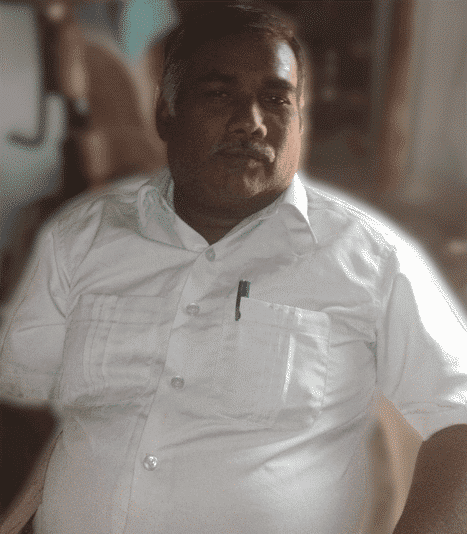 On the 06th of May 1971, Koteshwara Chary was born to the couple Mr. Naroju Nagabhushanam and Mrs. Naroju Jyothi and resided at the Village of Chenchalcheruvpally at Siddipet District in the Indian State of Telangana.

In the year 1987, Koteshwara Chary acquired his Secondary Board of Education from Zilla Parishad High School located at Husnabad, Telangana, and completed his Intermediate course from Husnabad Junior College placed at Husnabad in 1990.

In the year 2006, Koteshwara Chary was Unanimously elected as a Sarpanch of Chenchalcheruvpally and by discharging his duties with a code of conduct and also for the recognition of people till 2011.

In the year 2012, Koteshwara Chary debuted in the Bahujan Samaj Party (BSP) a national-level political party in India that was formed to represent Bahujans, referring to Scheduled Castes, Scheduled Tribes, and Other Backward Classes, along with religious minorities.

In 2013, he exposed his leadership skills by serving as the Mandal President from Koheda and working comprehensively all the time for the welfare of humankind. As a part of BSP, Koteshwara Chary expressed a keen interest and performs every activity for the recognition of the respective party.

He won the admiration of the people by using the responsibilities, duties, and powers assigned to him so that in 2015, he was honored as the Constituency President from Husnabad in the Indian State of Telangana for the good of the people without compromising on the trust placed in him.

Koteshwara Chary contested for the reputable position as an MLA position in the 2019 elections, however, the position has been vacated.

His constant attention and pure dedication to service in the year 2015, led to his promotion to the Husnabad Assembly Convenor of Husnabad from BSP to promote the proper focus on the need for effective and comprehensive expansion in people by doing his part to overcome the hardships faced by the people. In the year 2009, Koteshwara Chary received a

award of Nirmal Puraskar Award  from the

government in the hands of Prathiba Patil

(Former President of India) for his

unconditional services to the people. 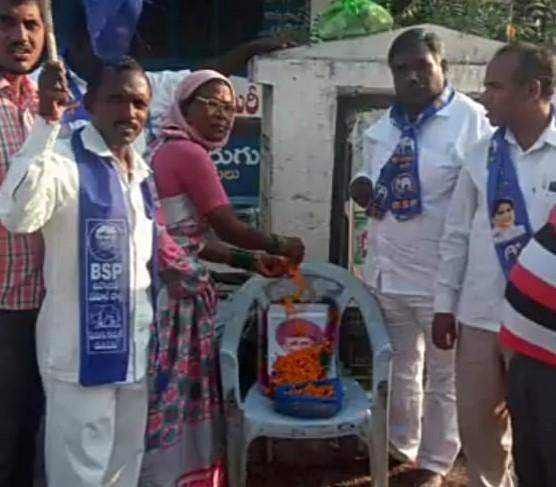 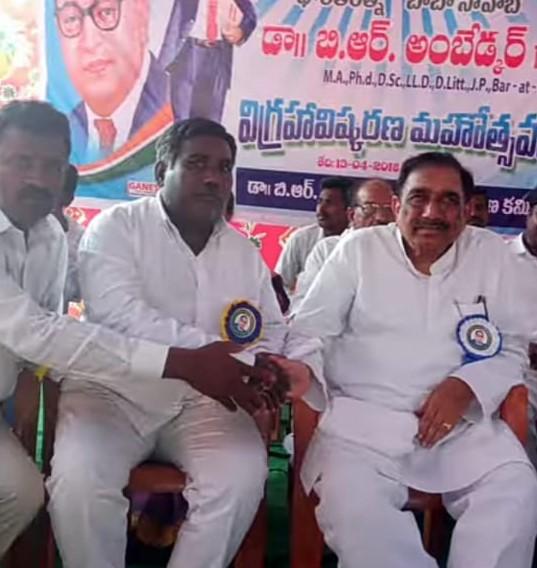 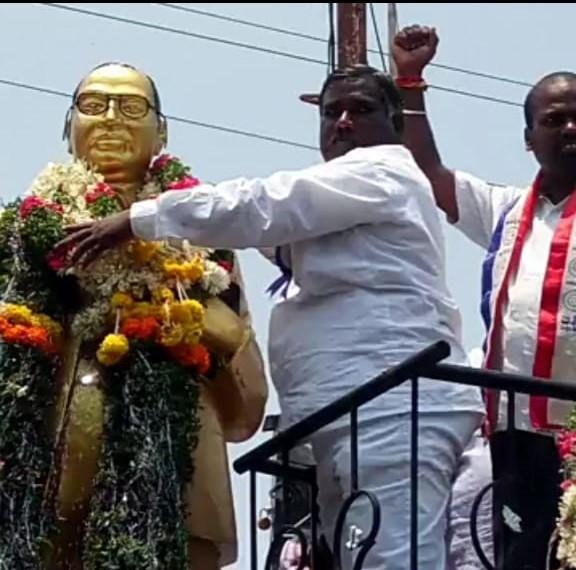