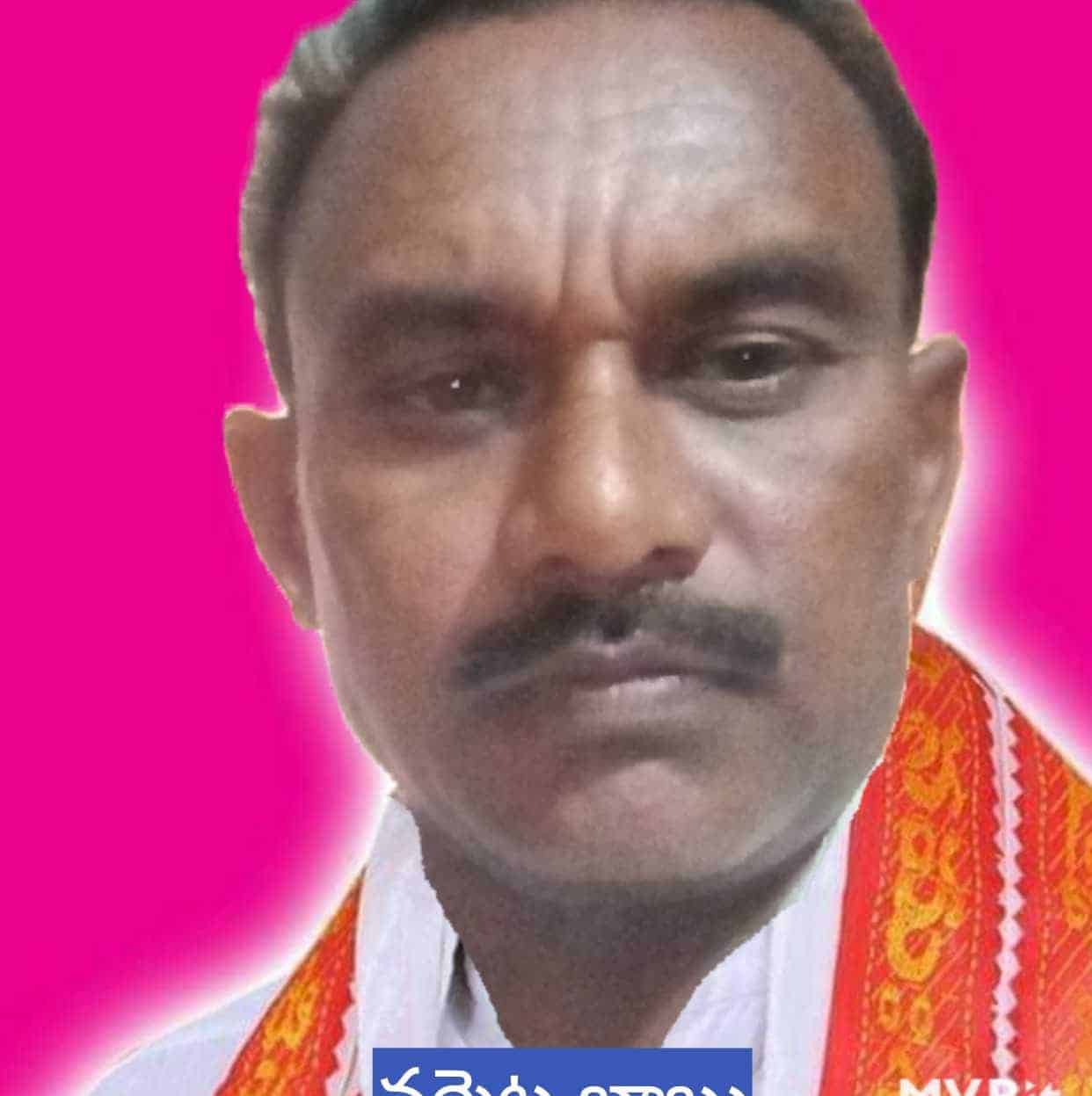 He was born on 20-July-1972 in Cheerlavancha village. His parents were Rajaiah and Bhoodevi.

Babu is a man who came up by facing many difficulties. He came into politics with a constant perseverance and do his part to serve the people. He is going forward with the same determination. Babu was elected as President of Ambedkar Sangham he served over 15 years in the designation. He moved to the position of Telangana Bahujana Front Organizer and worked from 2001-2004.

Babu officially joined the Telangana Rashtra Samiti(TRS) party in 2013. He took part in party joining programs, election campaigns, being a Party Activist. He became known as a public leader in a very short period by participating in every event called by the party. In 2014, he contested and was elected as MPTC of Cheerlavancha, Sircilla district.

By recognizing his efforts, the hard work party promoted him as SC Cell Mandal President of Vemulawada and currently serving in the designation.

The Telangana movement refers to a movement for the creation of a new state, Telangana, from the pre-existing state of Andhra Pradesh in India. Babu played an active role during the late 2000s Telangana Separate State Movement spearheaded by now-CM, K.Chandrashekar Rao. He took part in Hunger Strikes, Dharnas, Rasta Rokos, Vantu Varpu, Chalo Hyderabad, and Bike rallies as part of the Telangana Movement.

SERVICE PROVIDED BY BABU TO THE PUBLIC DURING THE COVID-19

-He distributed Essentials, food, Masks, Sanitizers to the village and poor and satisfies the hunger of many people.

-Provided free food service for the police, municipal workers, front-line workers who served a lot during the Pandemic.

-Babu paid special attention to the volunteers who rescued the villagers during the corona.

-He continued to serve during the second wave of corona also.

-Babu distributed vegetables and fruits to the village people and needy people in the covid-19 lockdown period.

-Delivered food for the covid victims, made them mentally strong with his motivation. 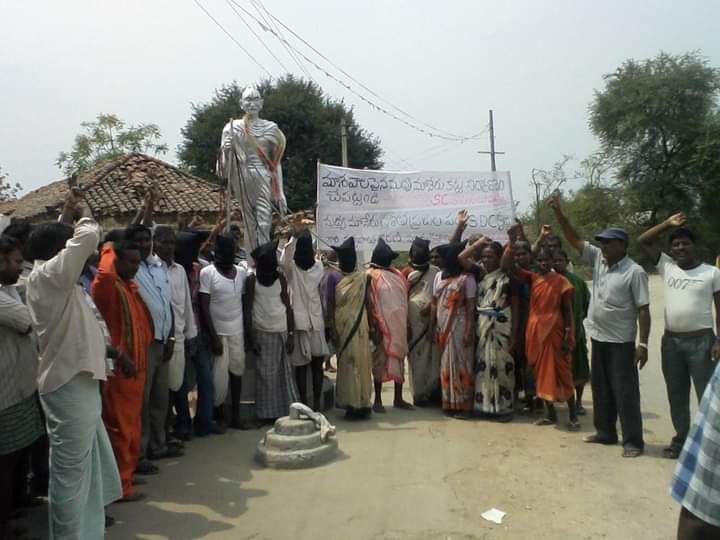 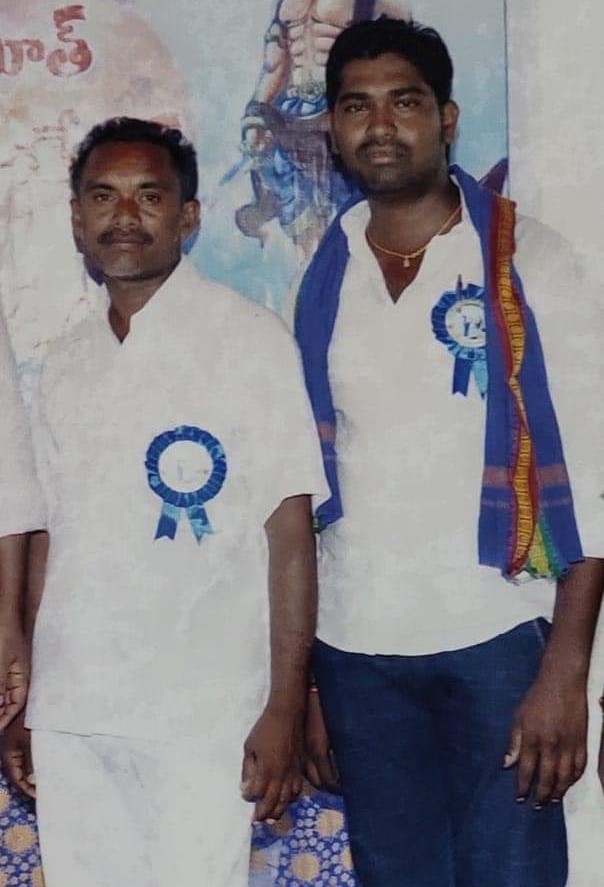 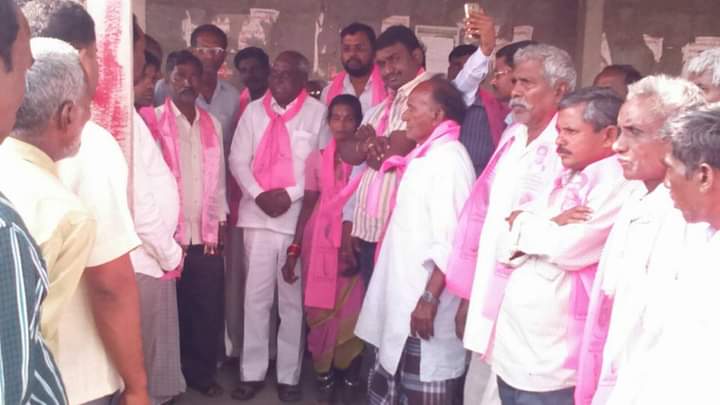 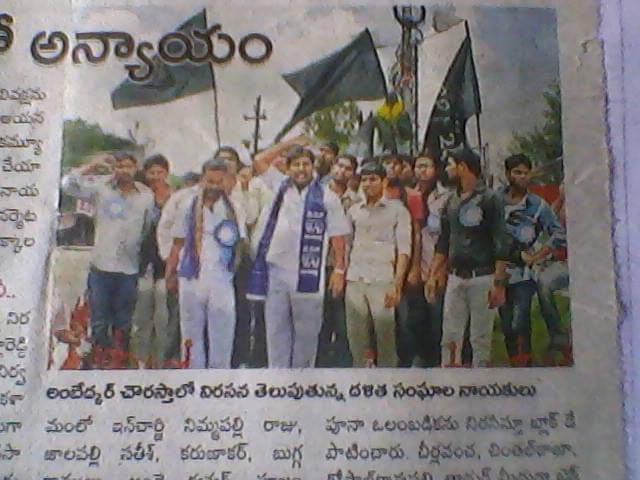 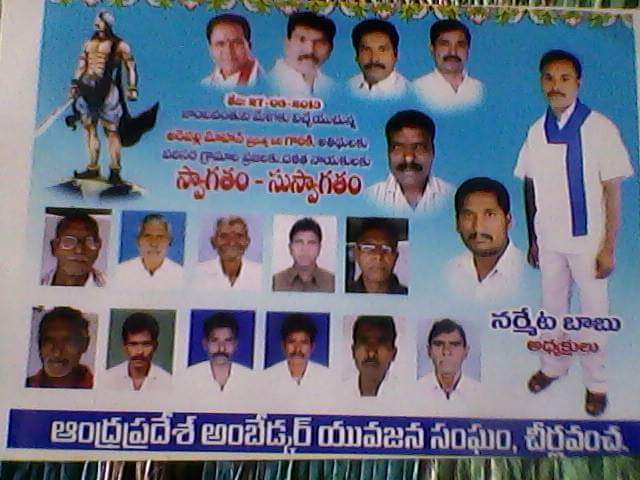 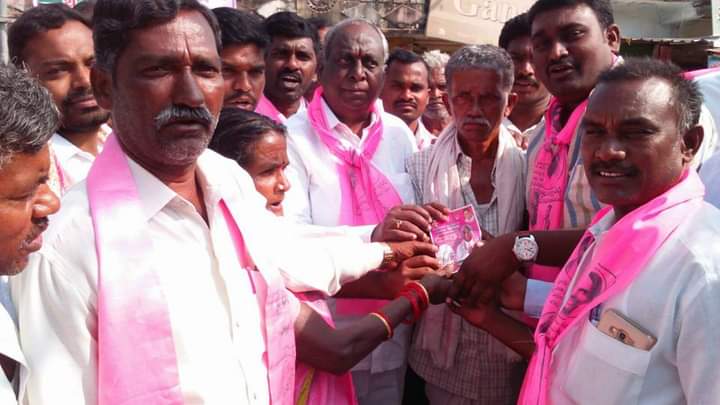 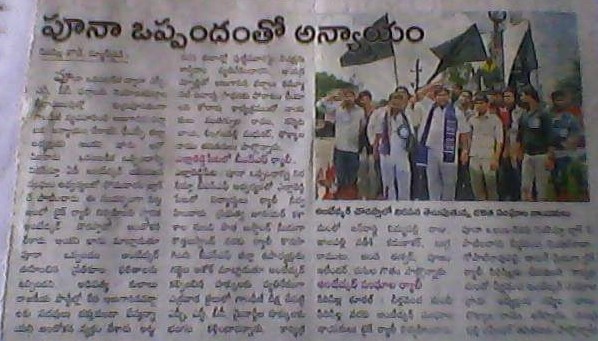 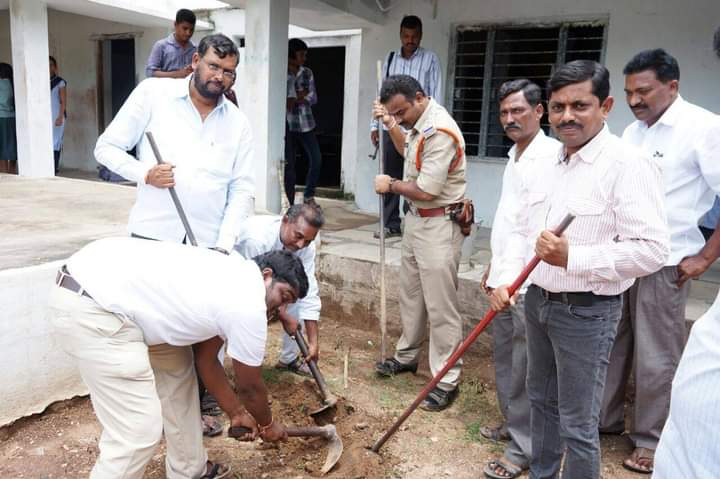 of Vemulawada from the TRS party