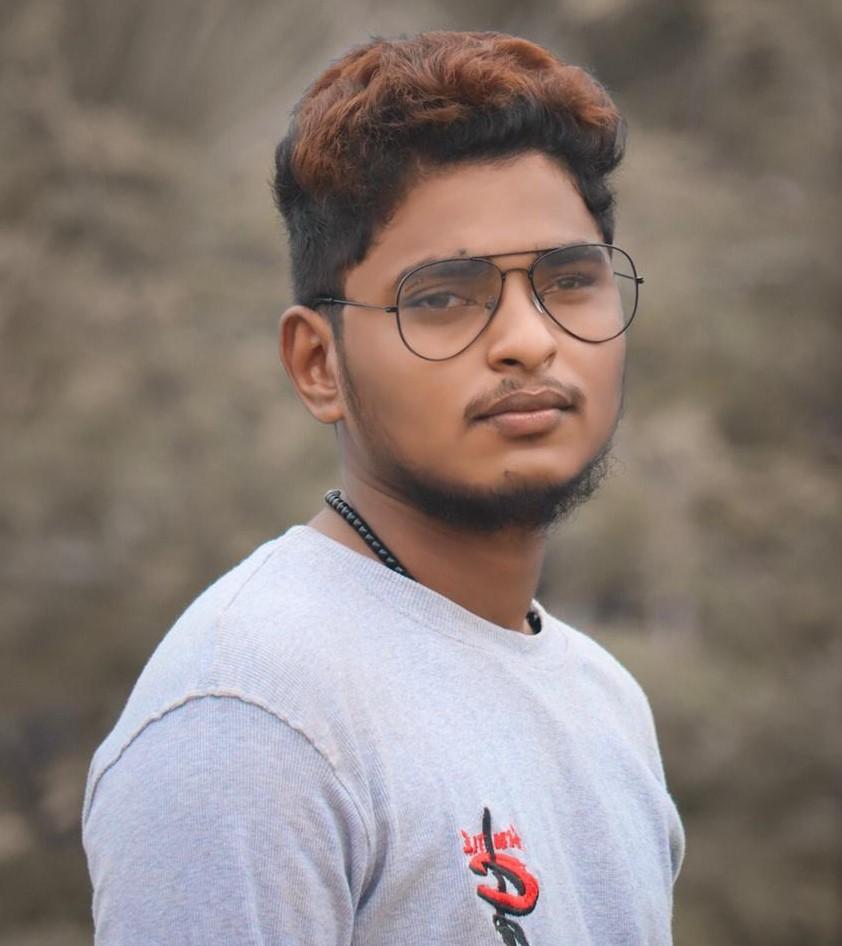 Naresh Mehreen is a Well Known Social Activist from the Katheru Village of East Godavari District in the Indian State of Andhra Pradesh.

On the 01st of August 1986, Naresh was born to the couple Mr. Mordha Ramesh and Mrs. Mordha Pushpa resided at Katheru of East Godavari district in the Indian state of Andhra Pradesh.

In the year 2016, Naresh acquired his Secondary Board of Education from ZP High School located at Katheru Village in Andhra Pradesh. Later he holds an undergraduate from Pragathi Junior College Situated at Rajahmundry in Andhra Pradesh and completed it in 2018.

In the year 2021, he attained graduation with a degree from Sanjeev Gandhi ITI College from Nidadavole, West Godavari, Andhra Pradesh.

After the accomplishment of his Education, Naresh turned into a Professional by setting up a business of his own Real Estate Business, and ever since he started, He simultaneously handled his family and business responsibilities.

Naresh has been used to being served since he was a teen and with the sole idea of helping the poor, in the year 2018 Naresh established a Mehreen fans Club at East Godavari in the state of Andhra Pradesh. Since the day of establishment, he imparted a sense of affirmation and a desire to serve the organization by constantly attempting for the well-being of the society and articulating his views of service.

Mehreen has been acting as the President of the Club he fulfills his responsibilities and always being available to the people and gives them the help they need. 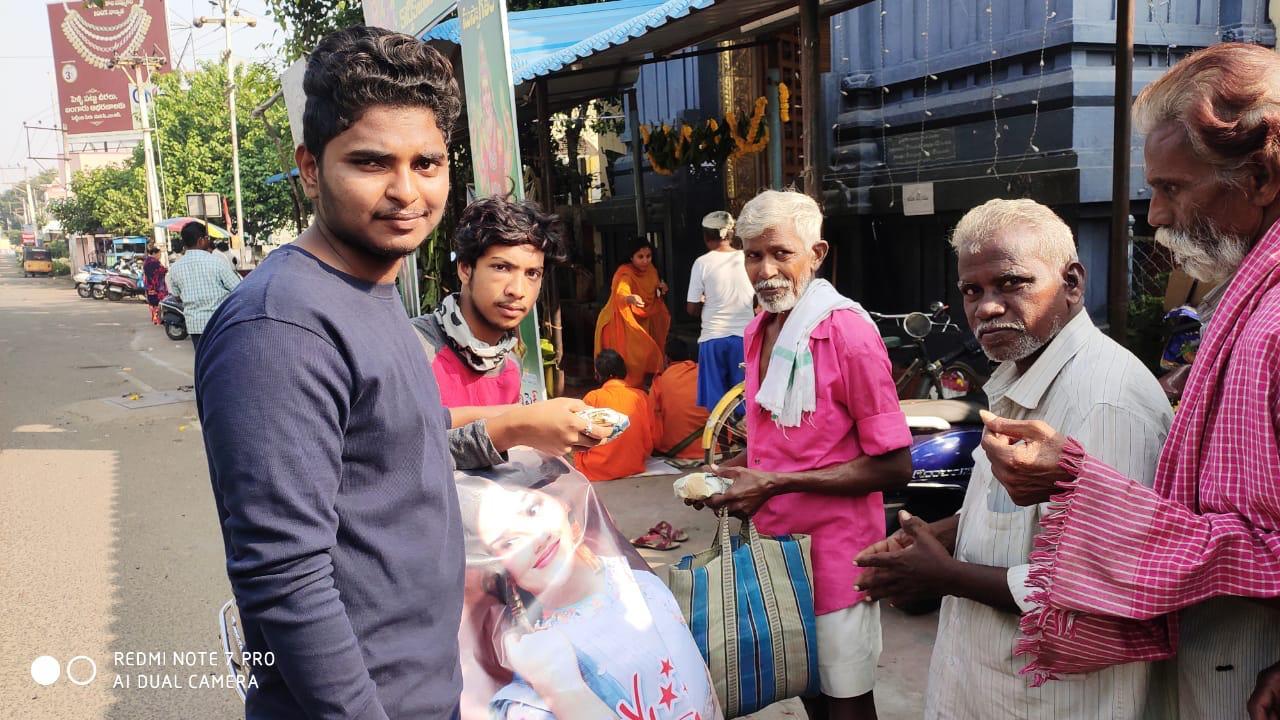