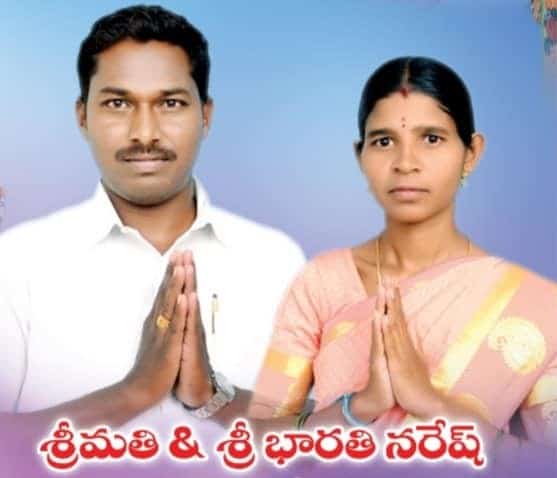 Naresh is an Indian politician from the Southern Indian state of Telangana. Naresh Bharathi is serving as the Sarpanch of Chittaboinpally from TRS.

He was born and bought up at Jadcherla Which is a District headquarter of Mahabubnagar on 13-August-1994. His Parents were Anjaneyulu & Anjamma.

In 2007, He received his Secondary Board of Education at ZP Boys High School, Badhepalli, and Intermediate from Boys Junior College from 2008-2009.

Later, In 2010, Naresh enrolled Bachelor’s degree from B.R Ambedkar Degree College, Jadcherla up to 2012. In 2017, Naresh Bharathi has completed her graduation with the B.Com computers.

With the continuation of his education, In 2011, Naresh joined the Akhil Bharatiya Vidyarthi Parishad (ABVP) the Students wing and began rendering service to the students and people irrespective of their Caste, Race, Gender, and Religion and increased his responsibilities to address the problems faced by the students.

In a Sparkle of time i.e 2011, he was elected as the ABVP Mandal Committee President of Jadcherla and has been constantly worked for the people, thinking about their welfare, and gained immense admiration from the people.

Constantly striving for the welfare of the Students and expressing his feelings of service, he provided a kind of encouragement with a passion to serve the people as a Palamoor Vibagh of Vishwa Hindu Parishath, Bajarangdal, Mahbubnagar District from 2012-2013 where he executed his duties with extreme caution while carrying out the communities initiatives.

Naresh was drawn into active politics by the TRS (Telangana Rastra Samiti) with great zeal and the desire to serve the people in 2019.

In 2019, Naresh Bharathi contested for the respectable position of Sarpanch of Chittaboinpally and won with the majority of votes has been served in the position with gratitude and perpetually working hard for the well being of society.

On the one hand, while continuing his political responsibilities, Naresh Bharathi has founded an organization named “Naresh Bharathi Foundation” through which many services have been rendered to the poor, and needy. 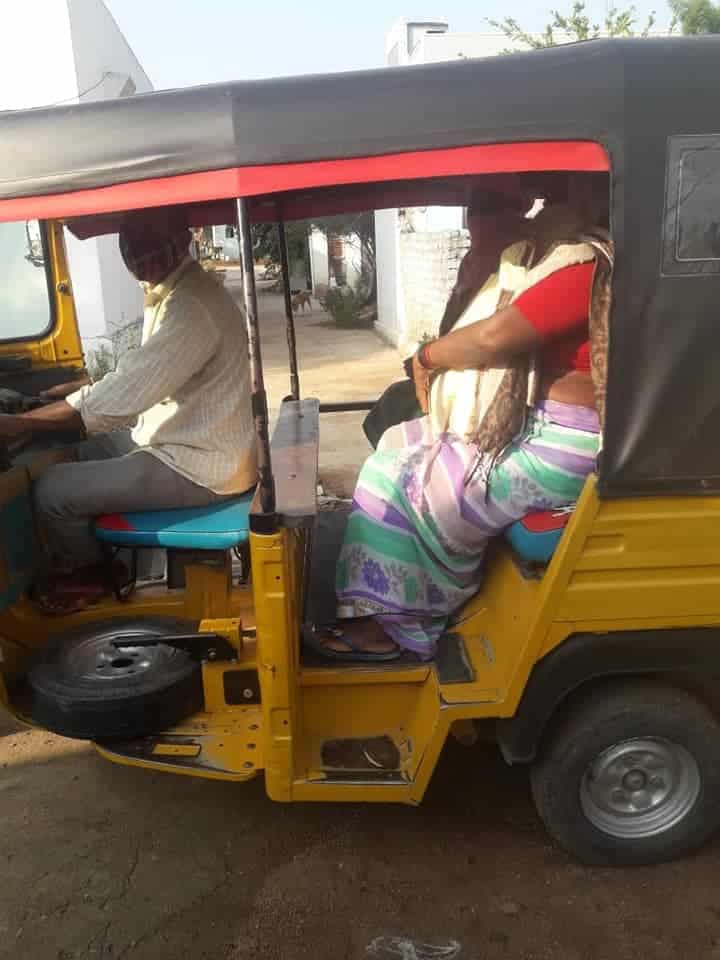 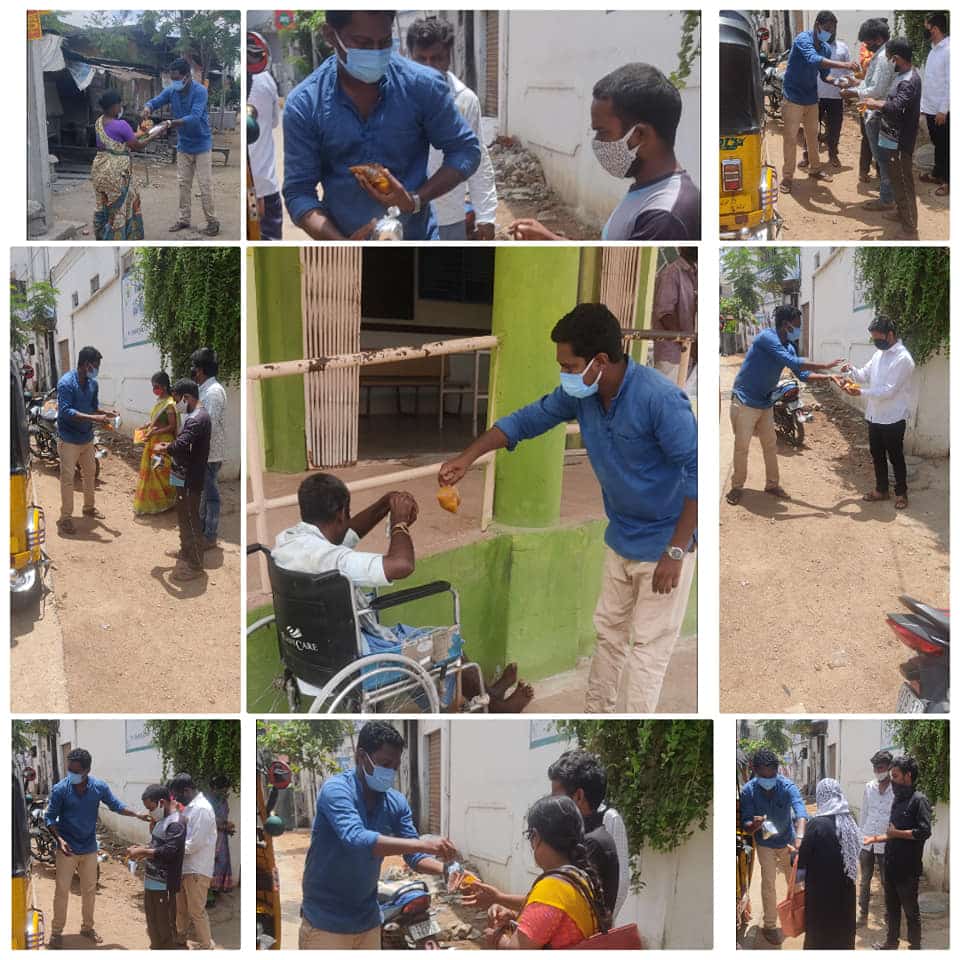 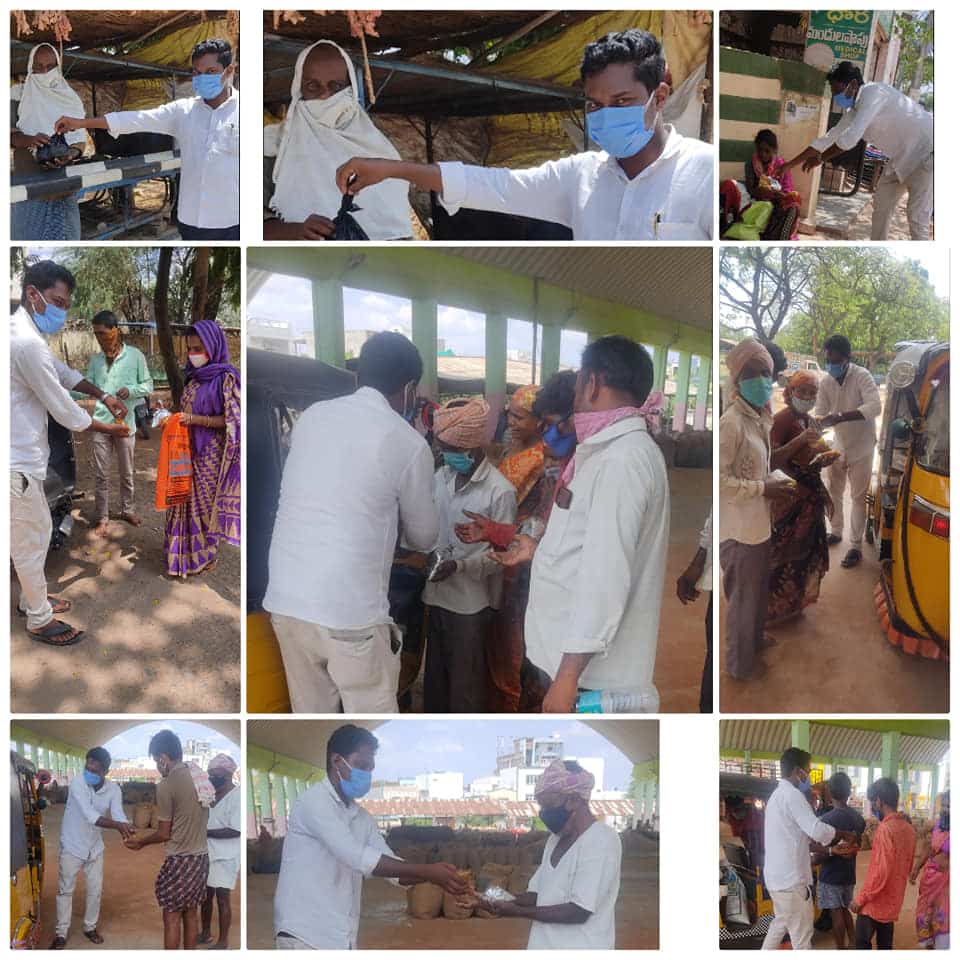 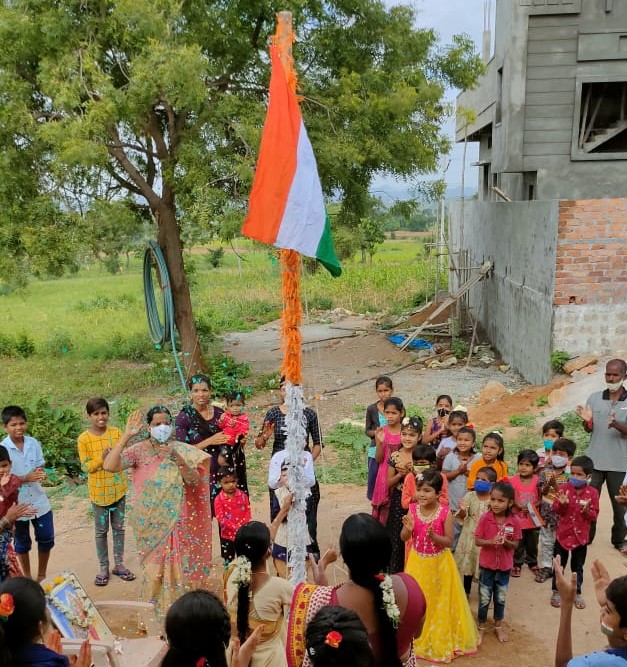 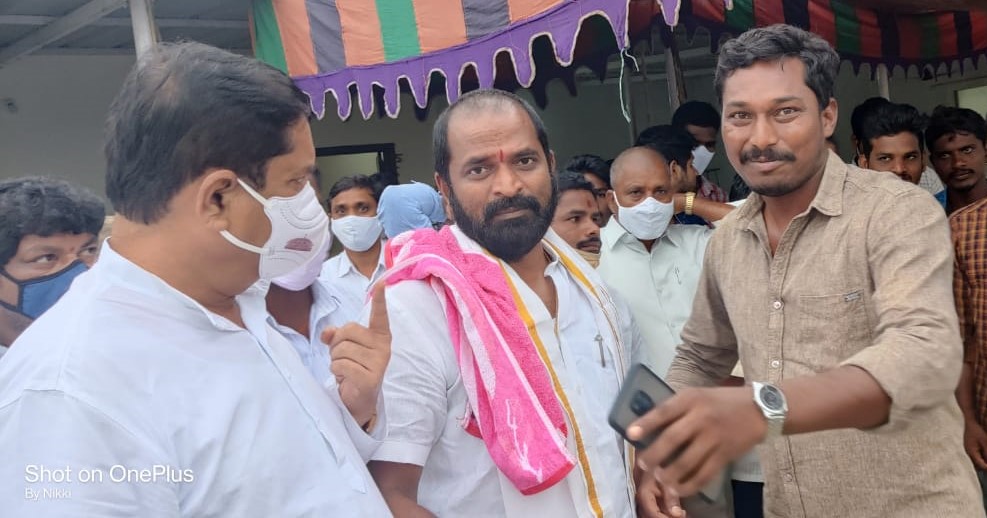 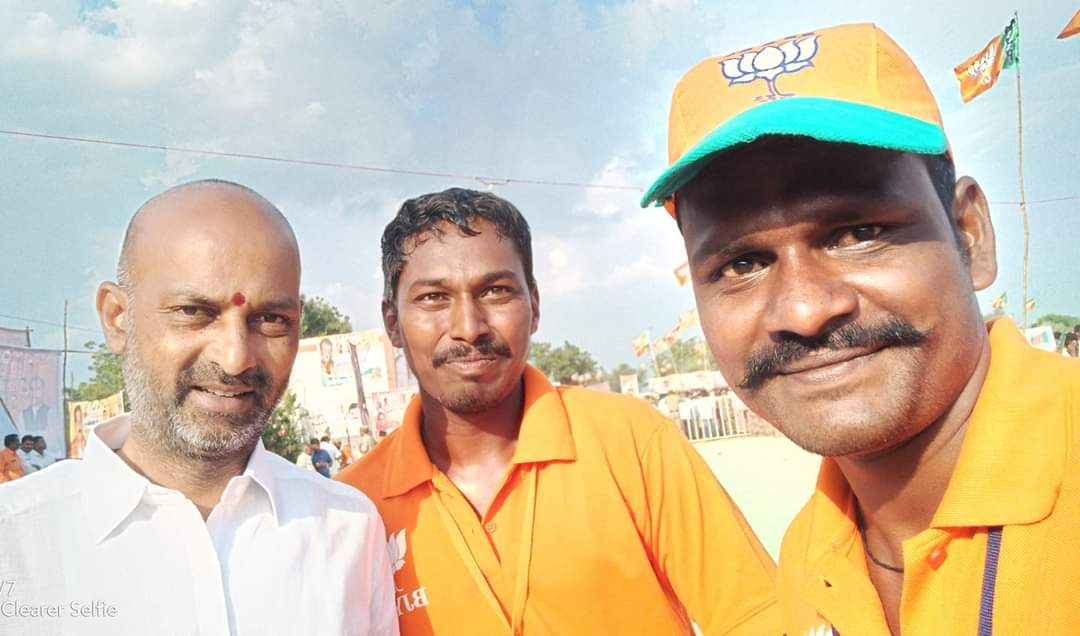 Naresh Believes that he should be a part of solution, not a part of problem. 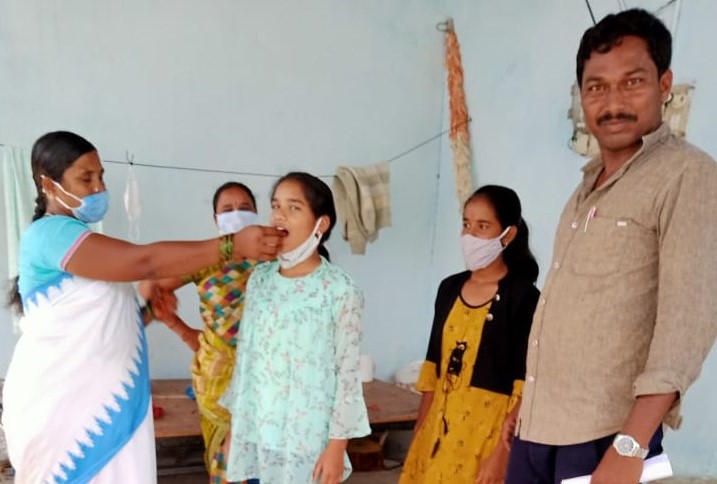 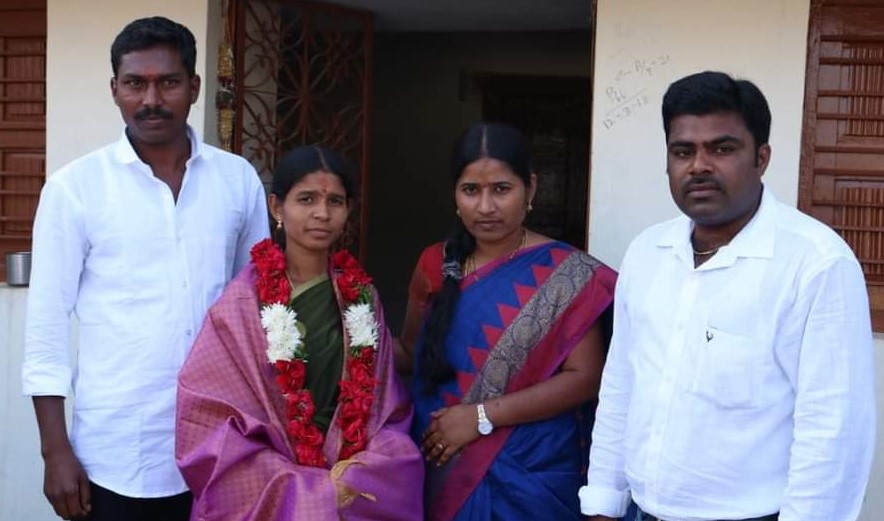 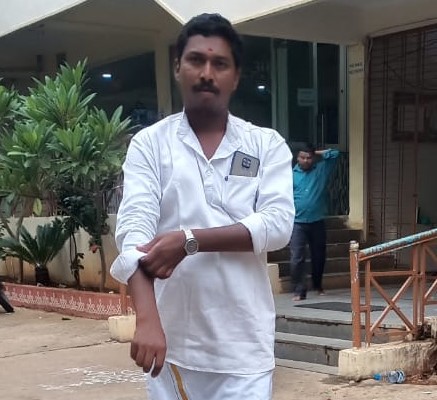 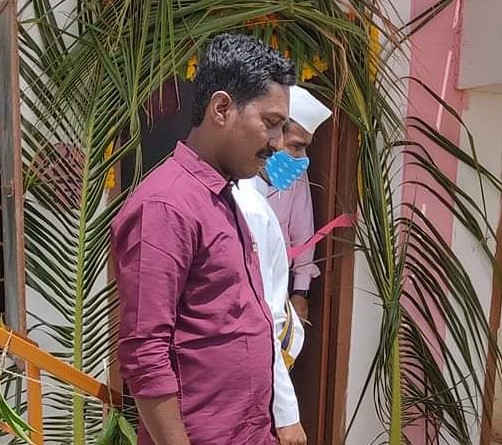 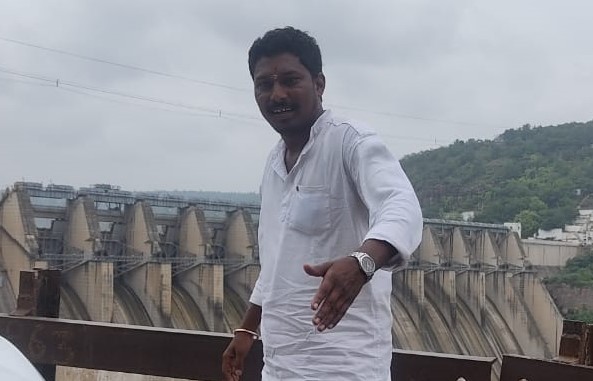 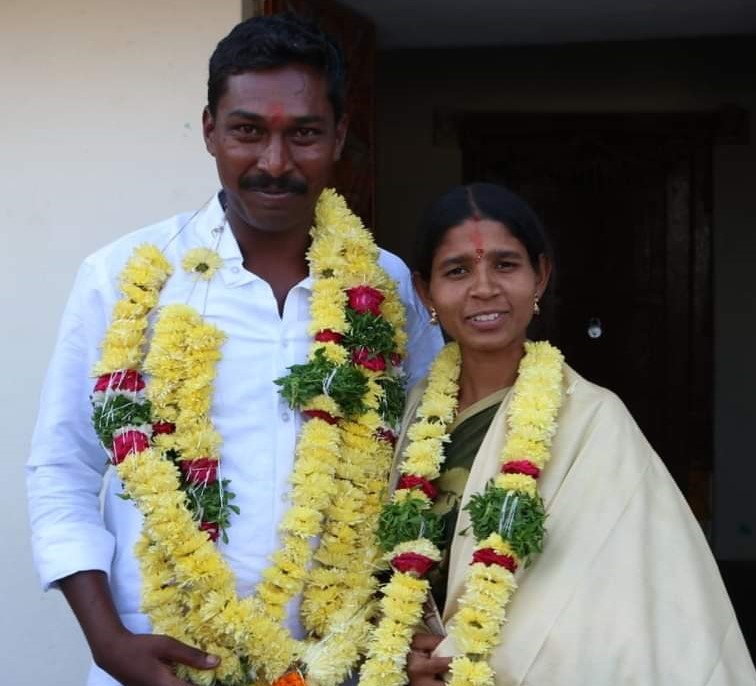 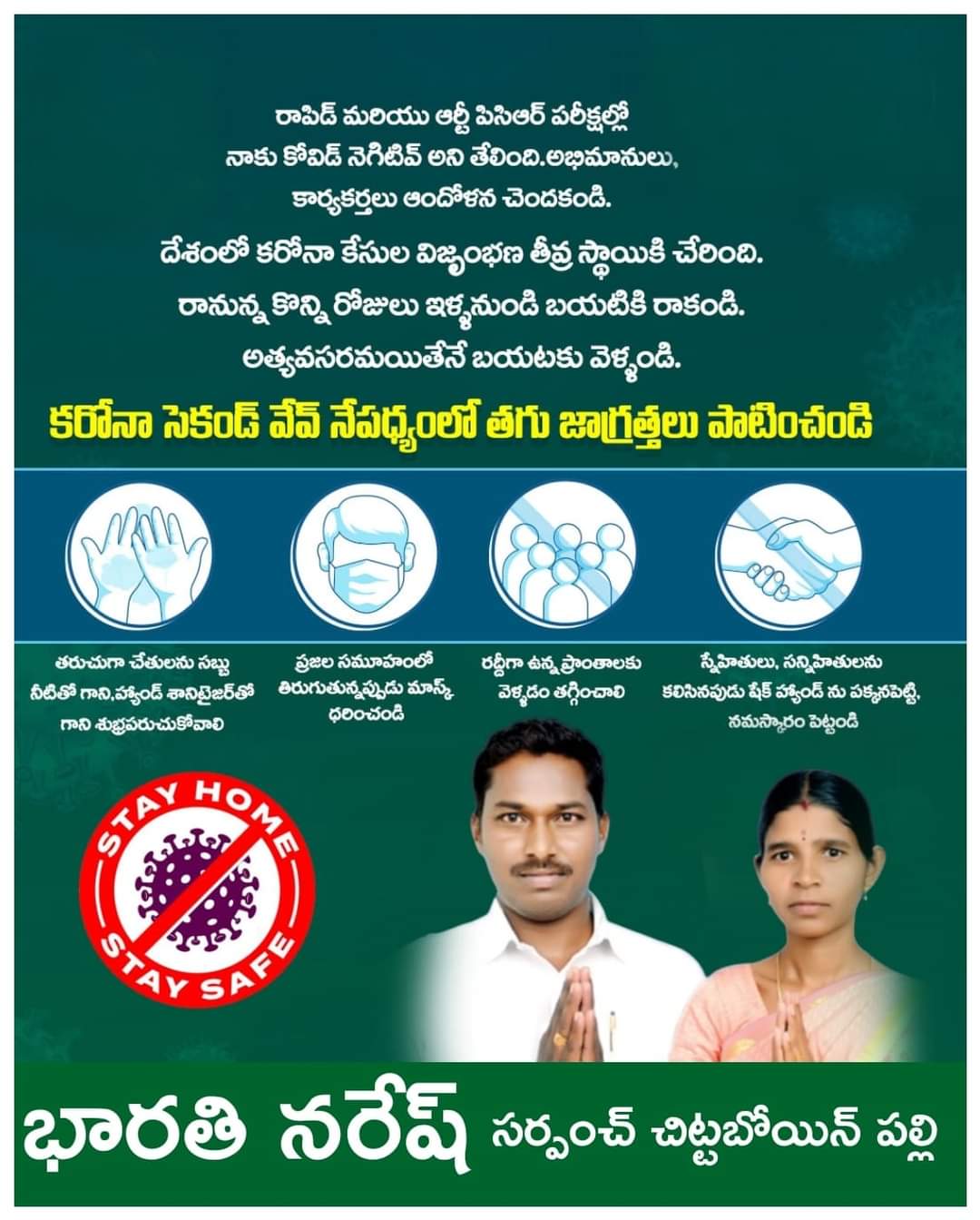 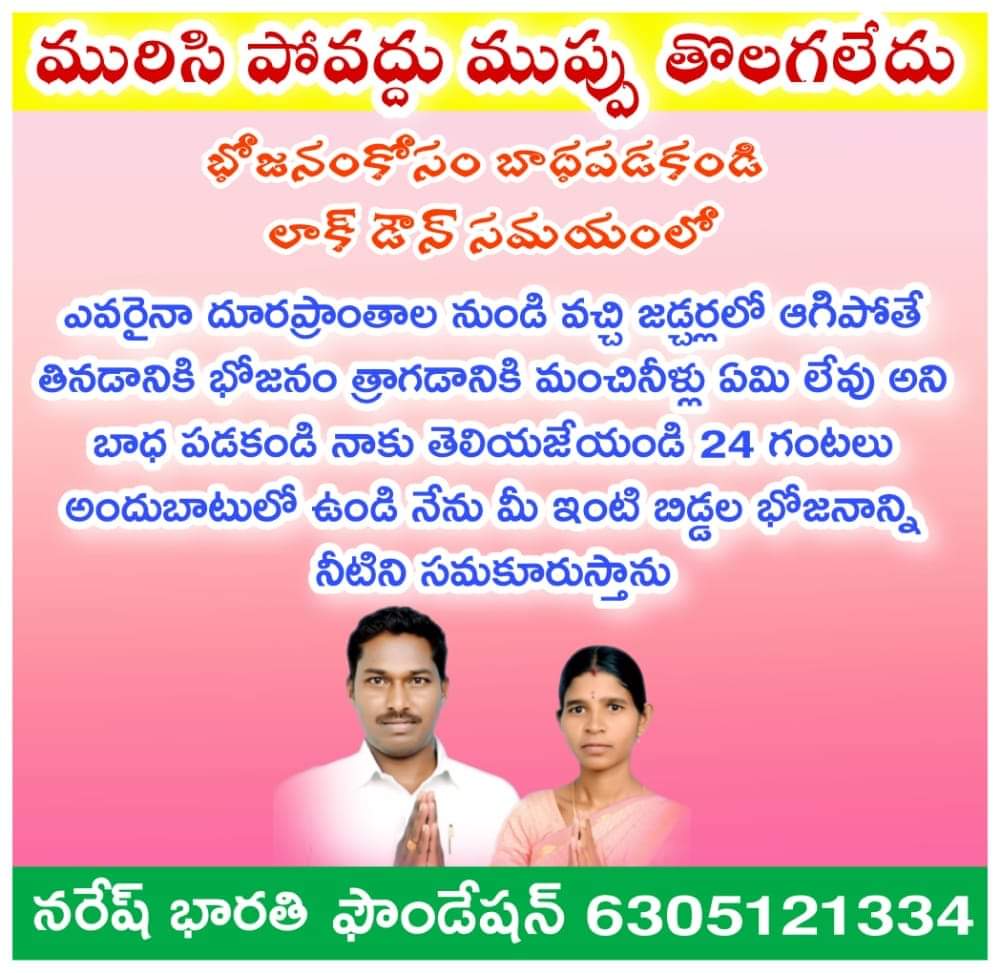 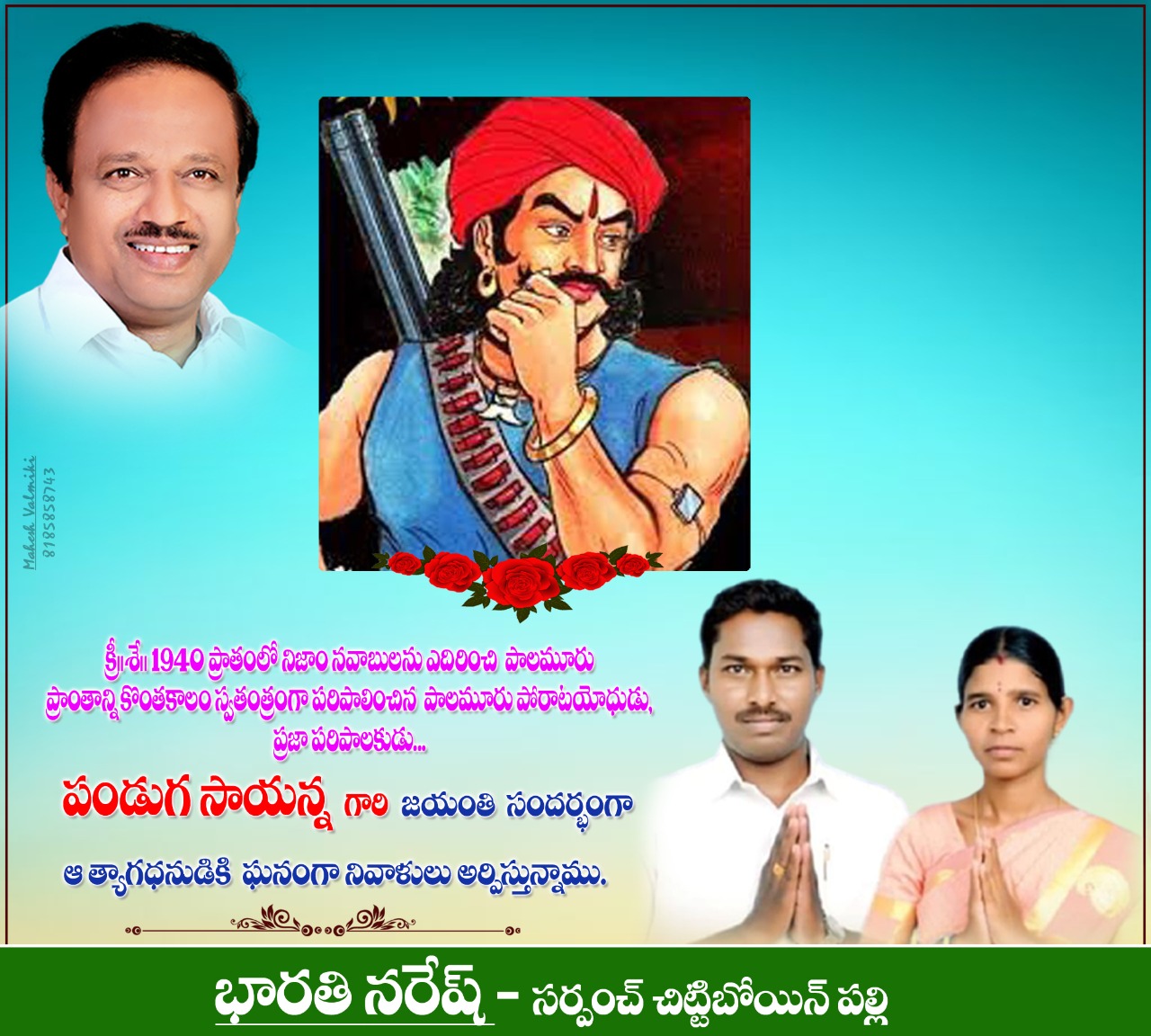 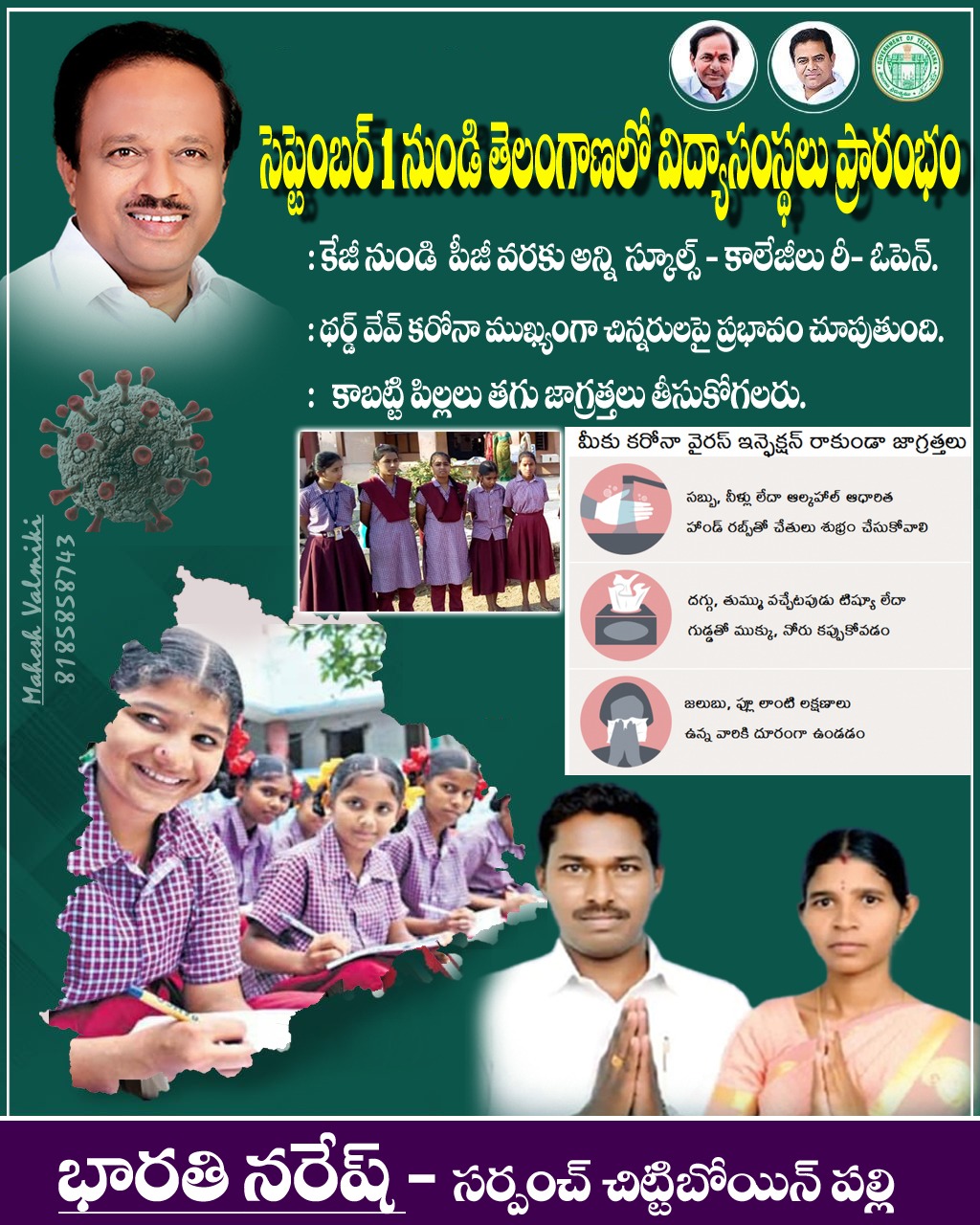 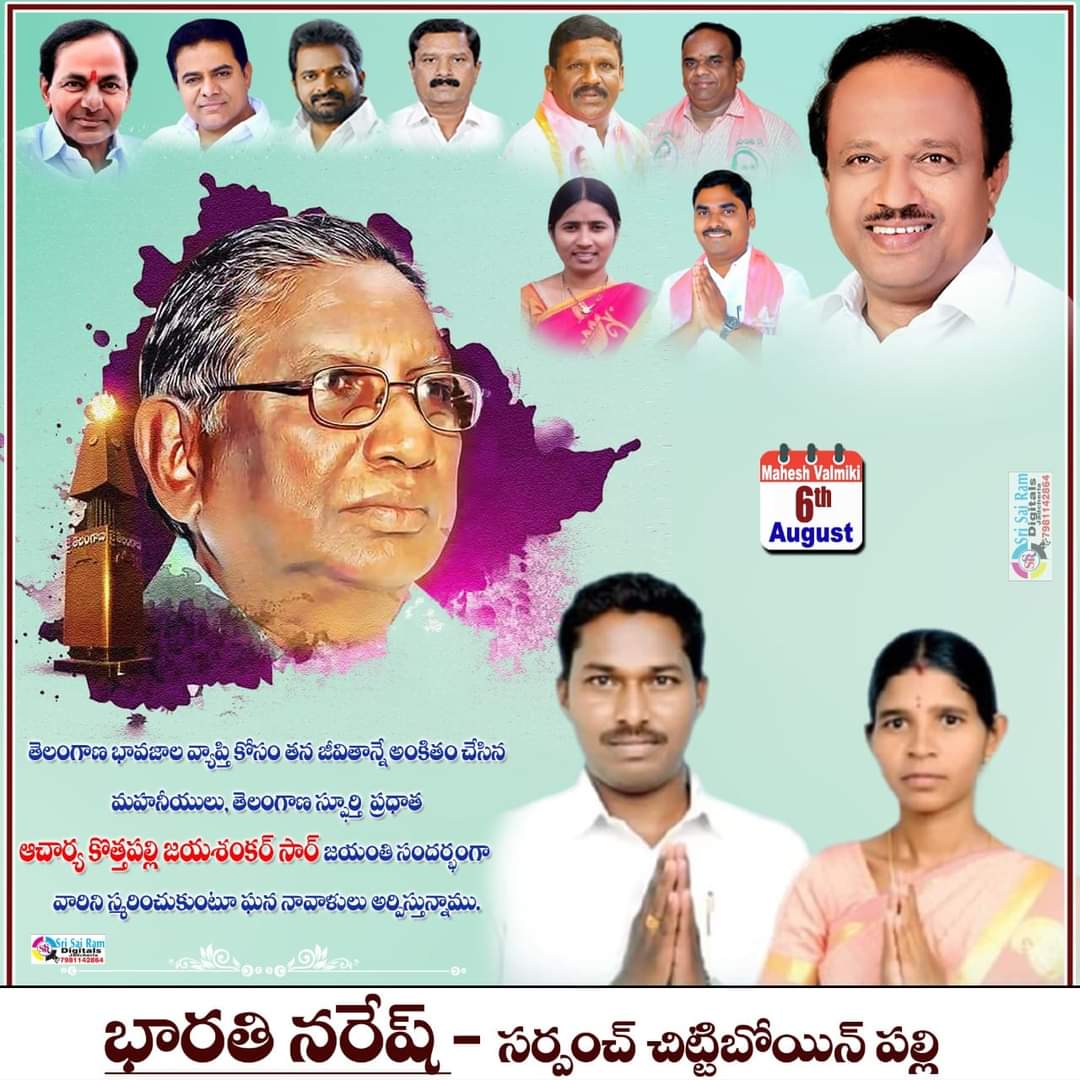 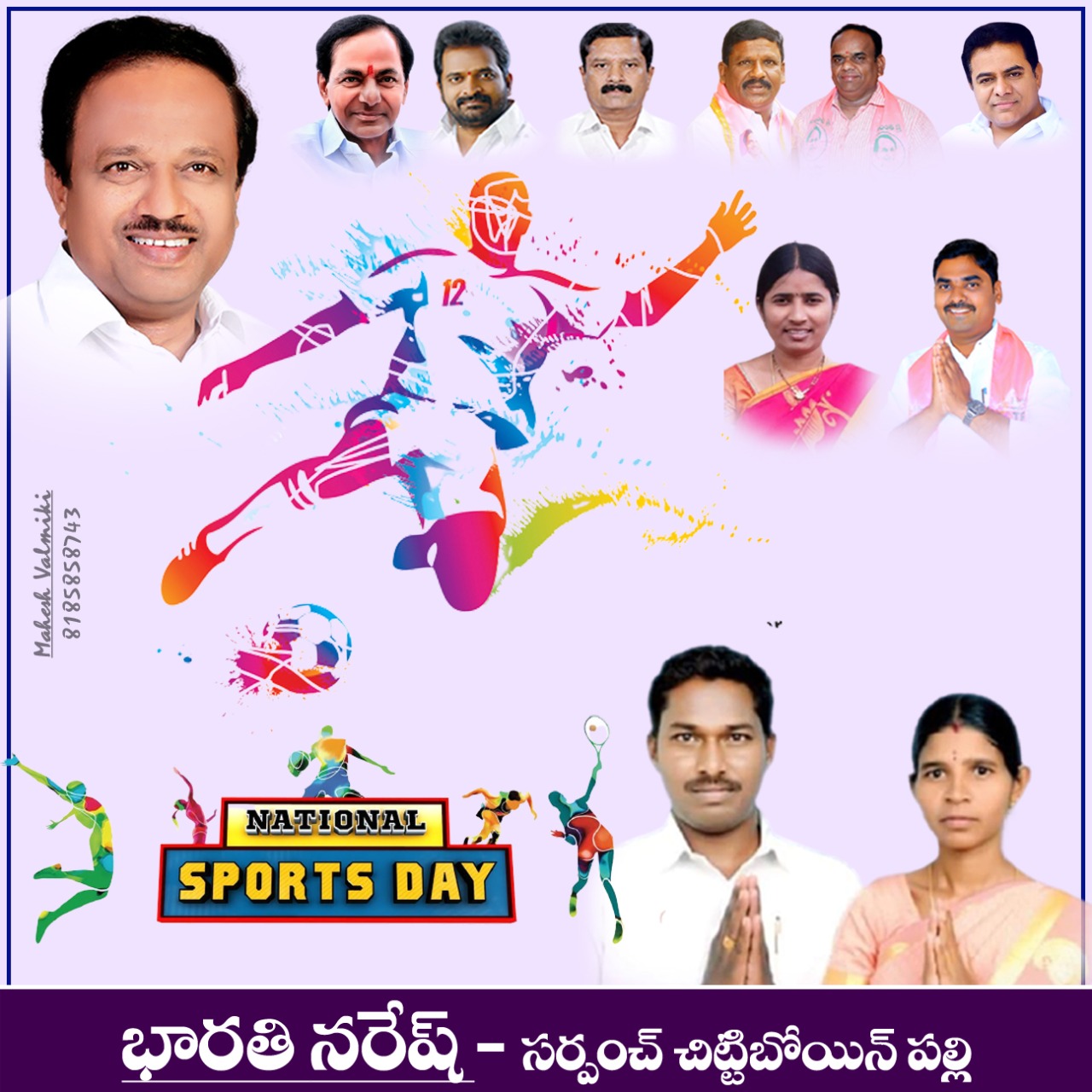 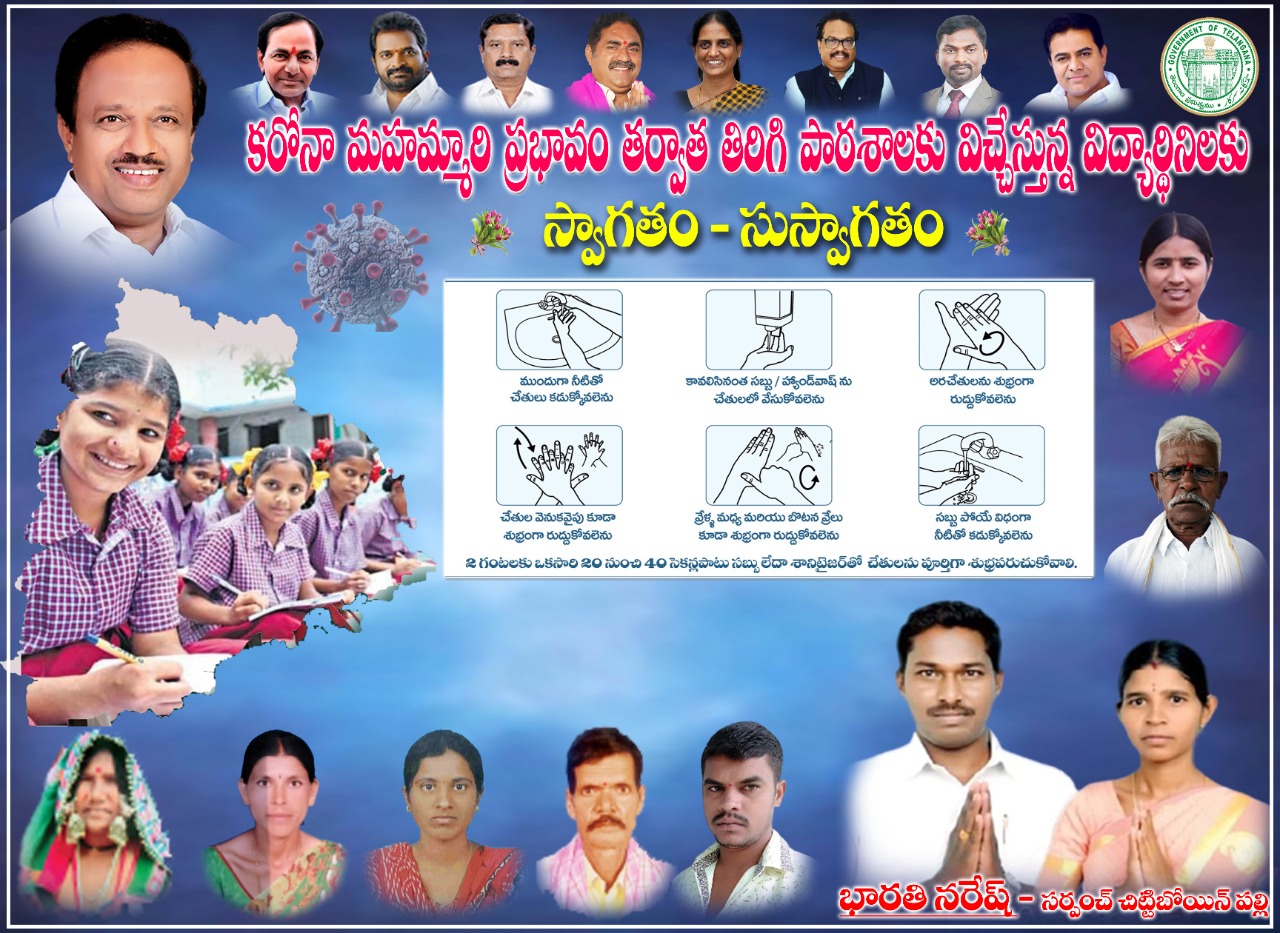 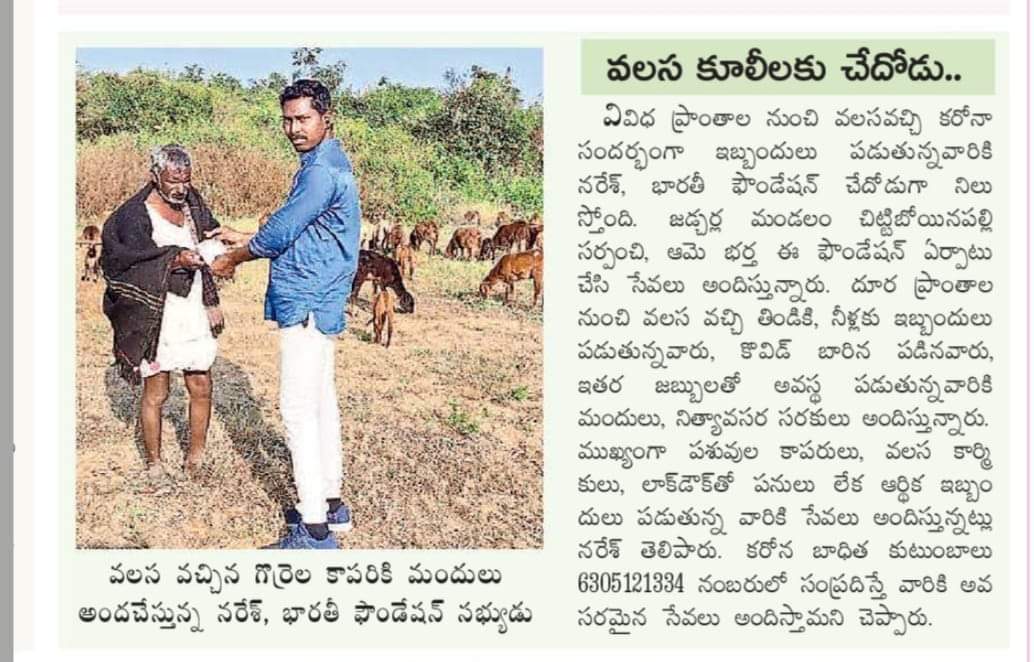 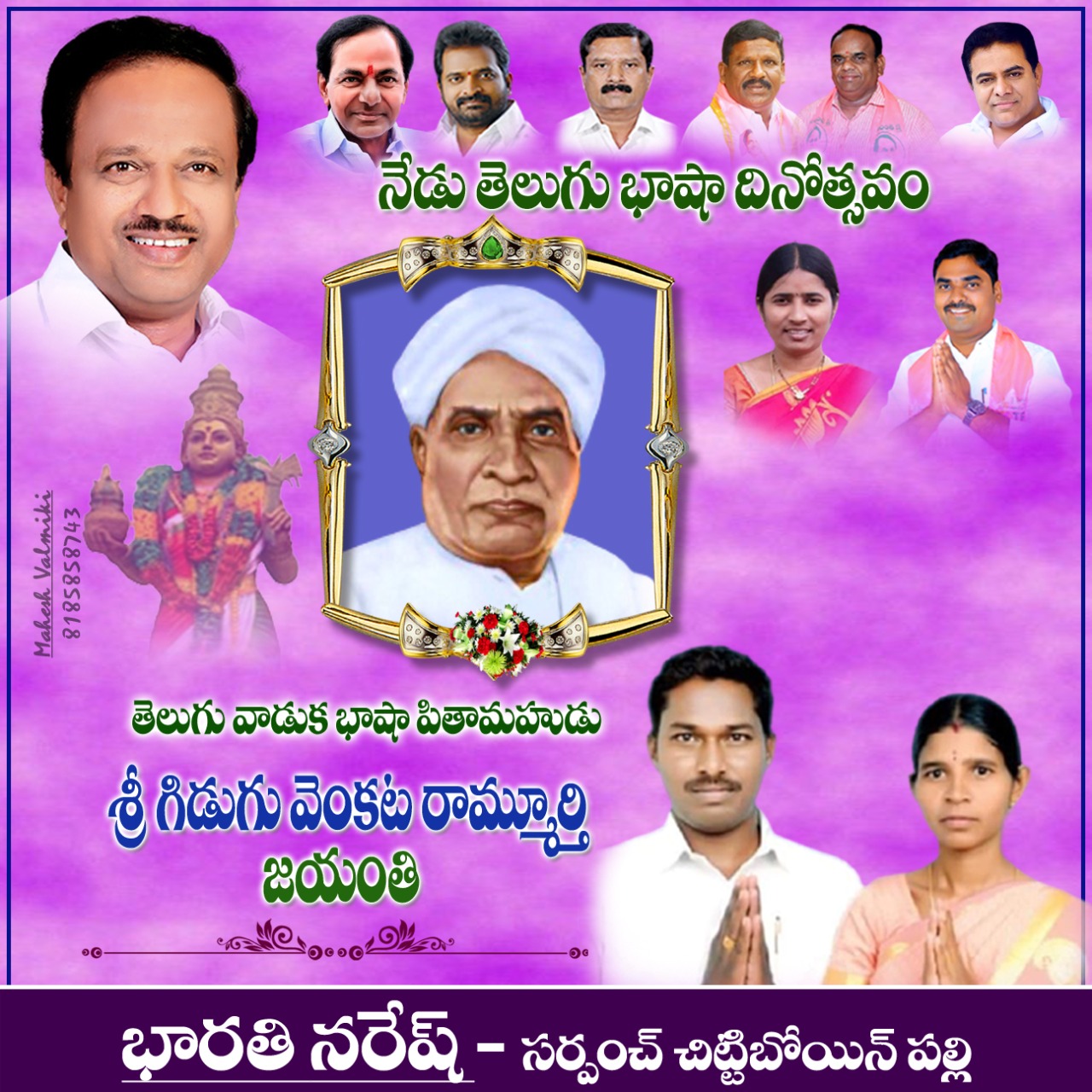 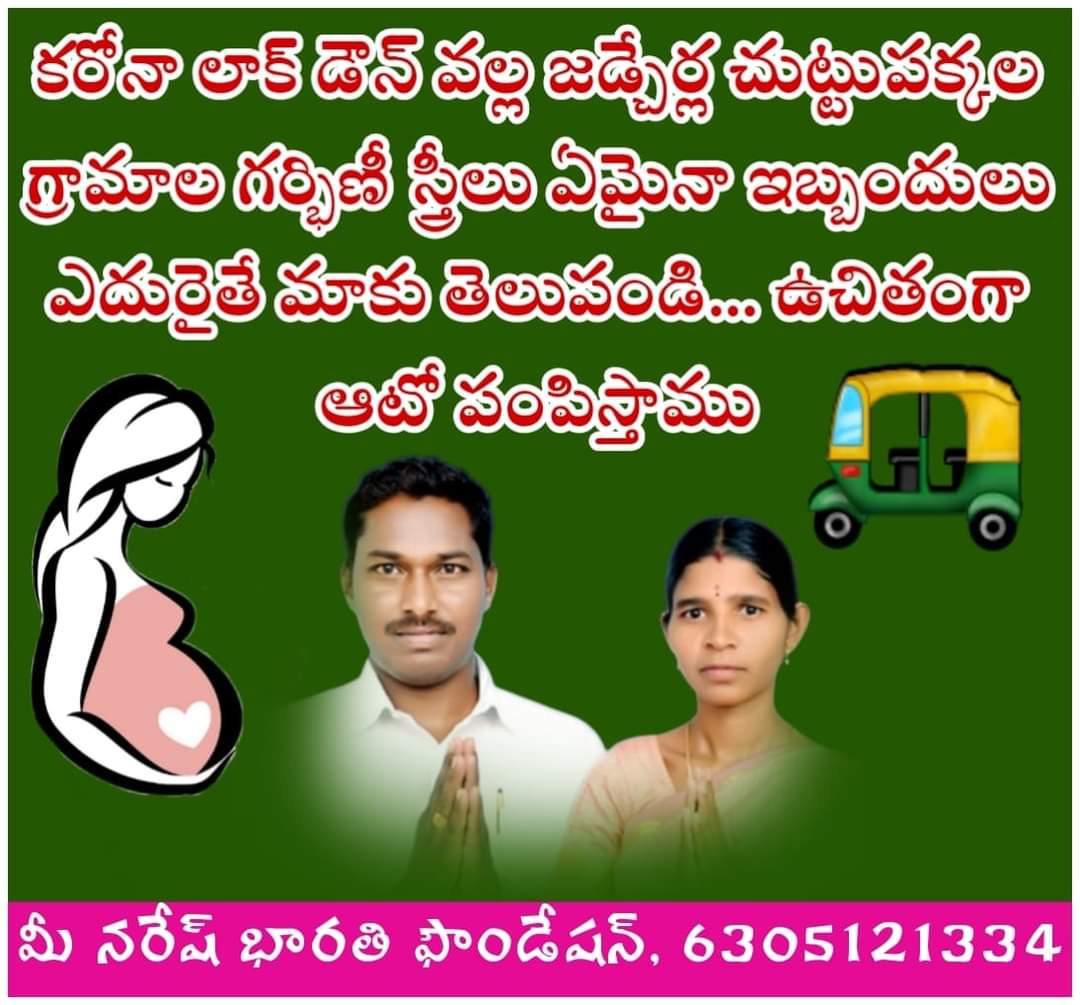 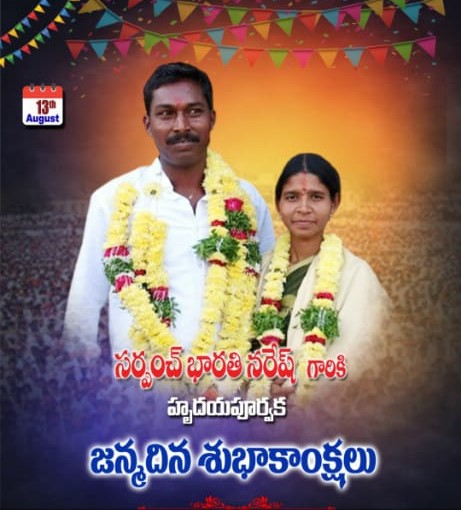 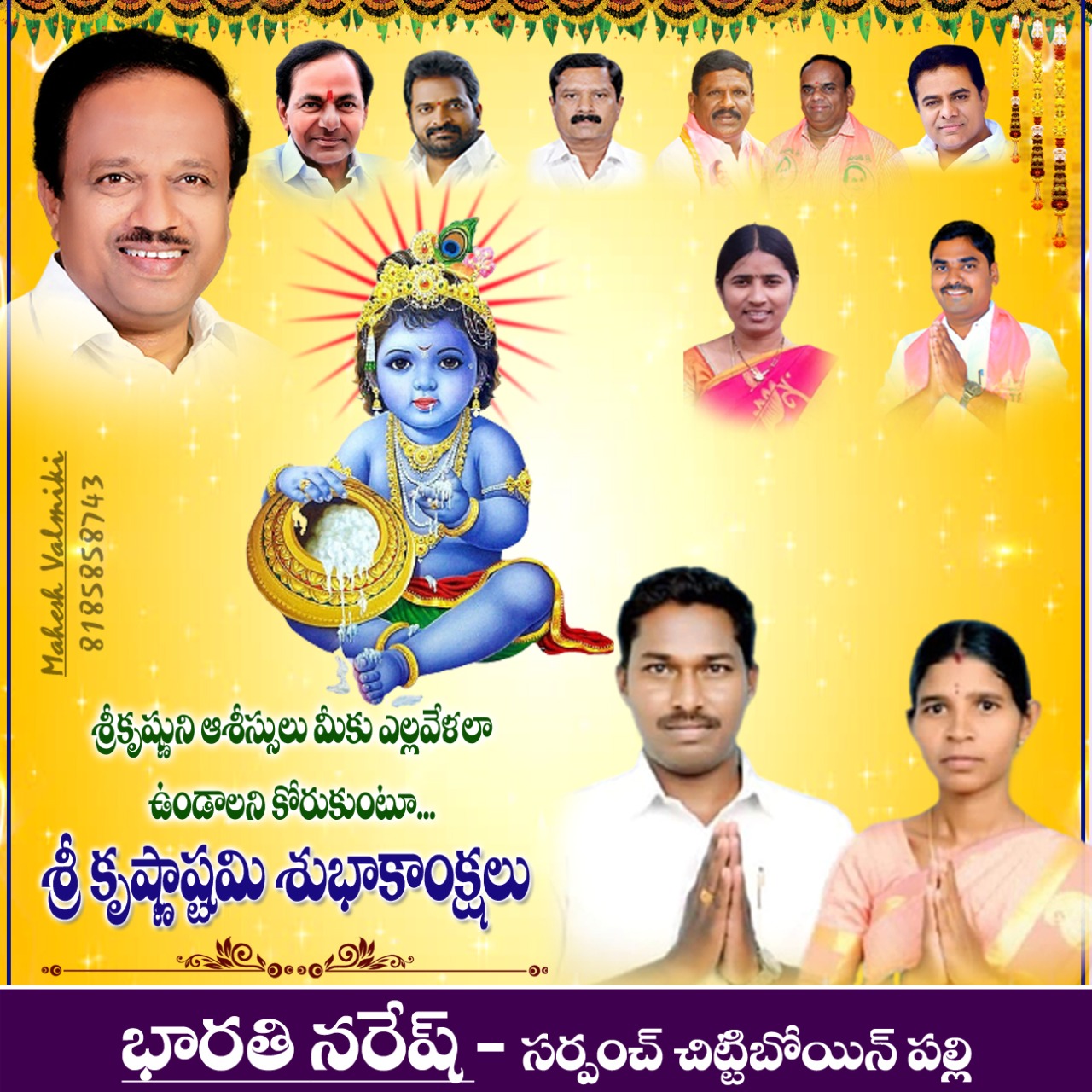 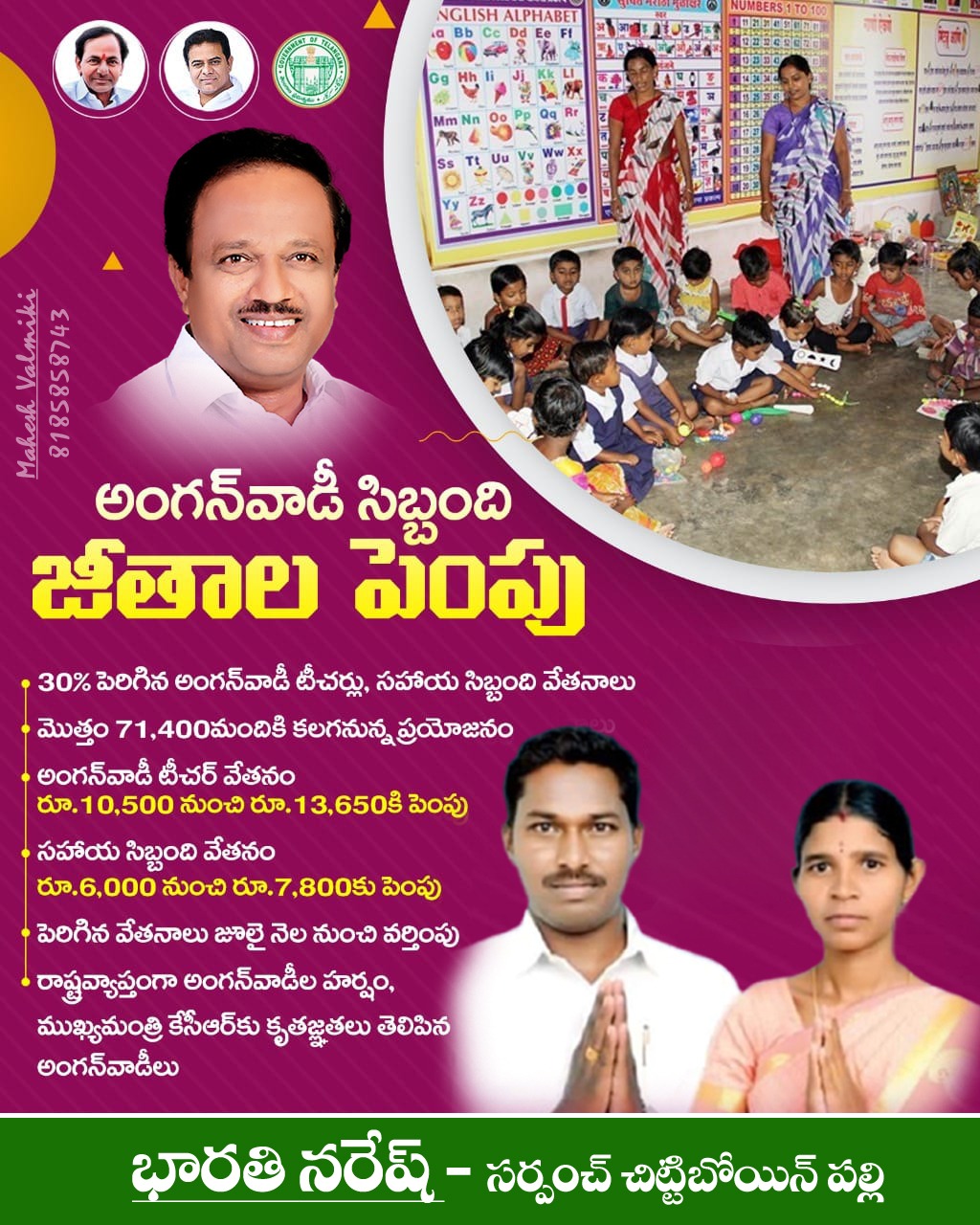