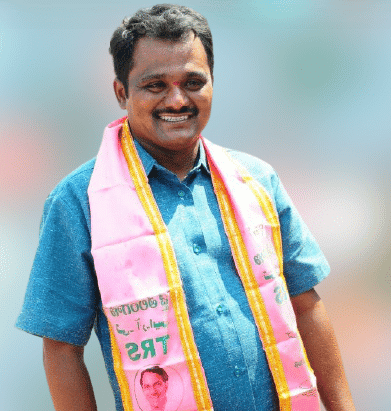 Narayanagiri Raju is an Indian Politician and District Urban Youth Leader of Hanamkonda in Telangana from the Political Party TRS.

On the 01st of April 1981, Raju was born to the couple Mr. Satyanarayana and Mrs. Ramadevi in the Village of Hanamkonda in the Indian State of Telangana.

In ahead of time, Raju commenced his political career at a very young age through the Telangana Rastra Samiti Party(TRS) in 2001, as he was highly inspired by the party founder Kalvakuntla Chandrashekar Rao’s sense of service.

As being a part of TRS, He expresses keen interest and performs every activity as an Active Leader by discharging his duties with a code of conduct and also for the recognition of the respective party.

Raju has been representing the TRS as the 5th Division BC-Cell President in Hanamkonda from TRS in 2005 by contributing to the development of society since the day he joined the party, by executing out his tasks effectively and adhering to the party’s policies and guidelines.

The next year, Raju was appointed as the 43rd Division President of Hanamkonda from TRS to serve the people in all ways by leading himself to when they were in difficulty and his pure sense of humor turned him into a great man with humanity.

In the year 2010, Raju contested as the 42nd Division Corporator in Hanamkonda but with the desire to work hard for the party rather than for party position, Raju took back the Nomination and offered his work to the people.

Raju extended his service by accepting the honorable position as the District Youth Leader and served the students by working comprehensively all the time for the welfare of humankind by citing code of conduct and disciplinary issues.

During the election poll in 2021, Raju was again nominated as a Corporator for the 5th Division but resigned from the post contested for the words of Warangal MLA.

Raju was appointed as the Vishwabrahmana Youth Association President and has been serving since 2010 by doing his part to mitigate the difficulties experienced by people.

In the year 2016, Raju was designated as the Colony Vice President of Pragati Nagar in Hanamkonda by working comprehensively all the time for the welfare of humankind by citing code of conduct and disciplinary issues. 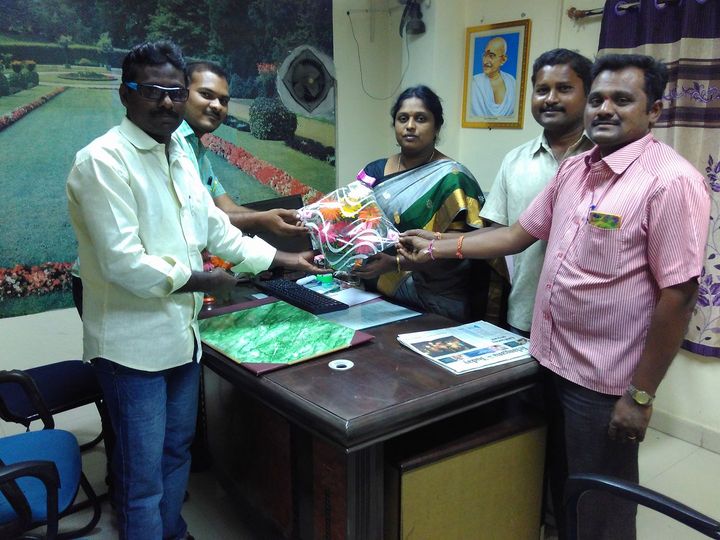 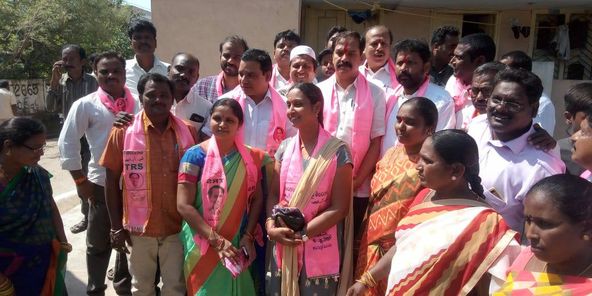 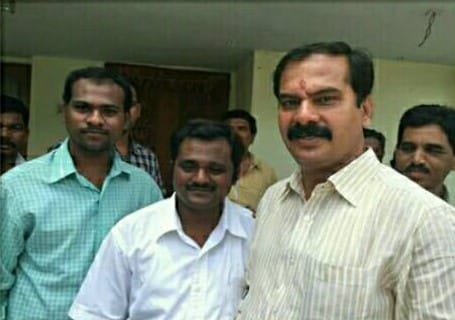 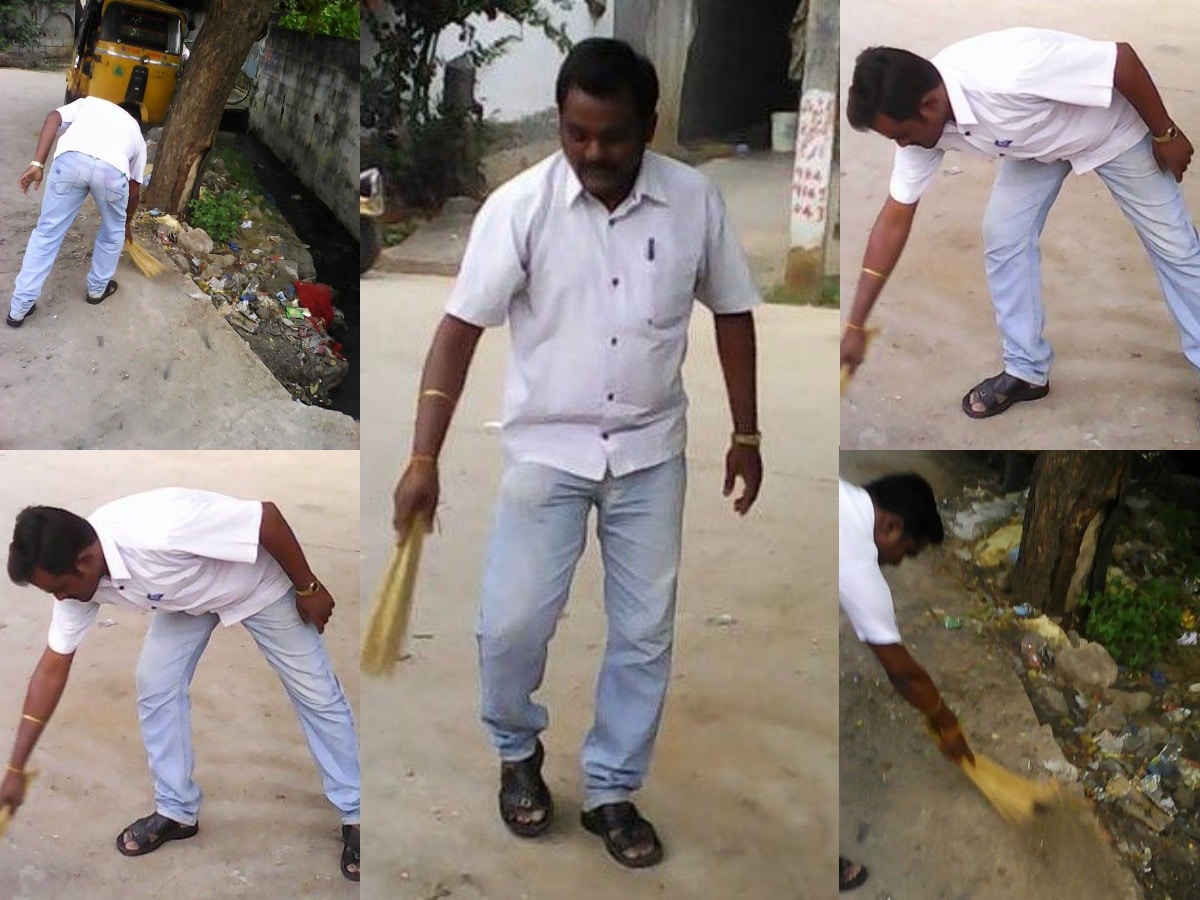 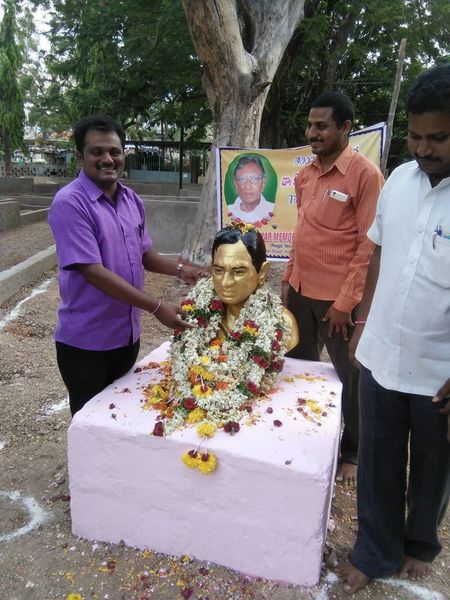 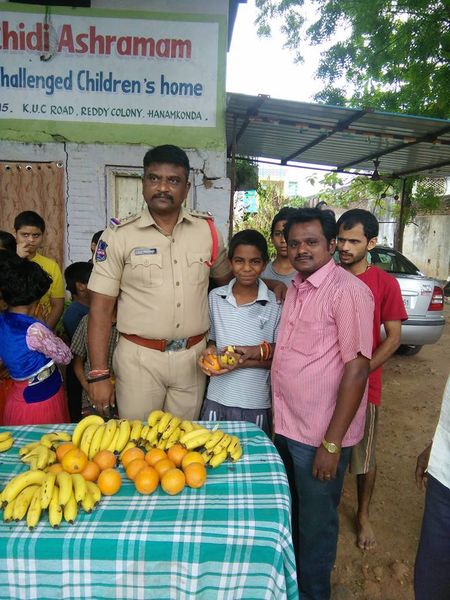 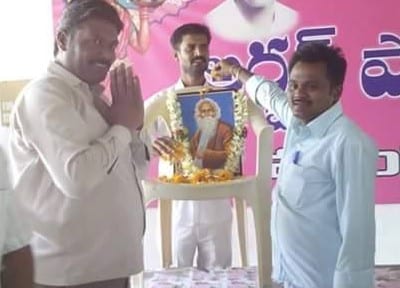 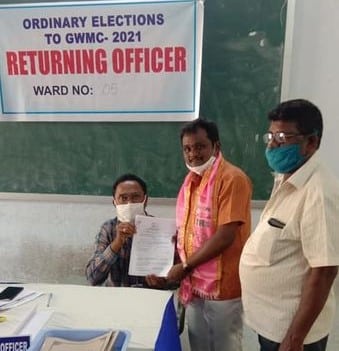 On the Occasion of Meeting with Politicians 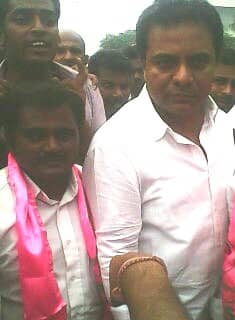 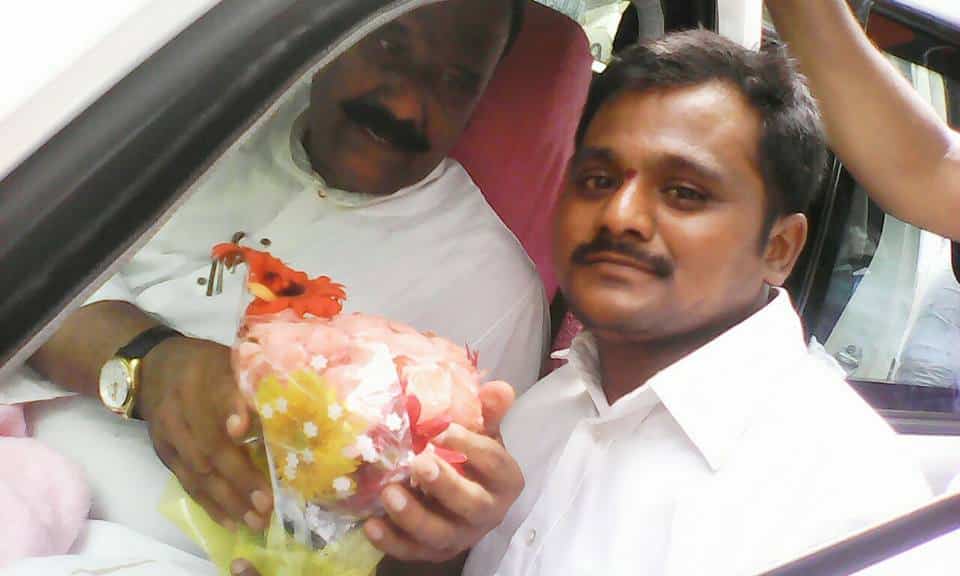 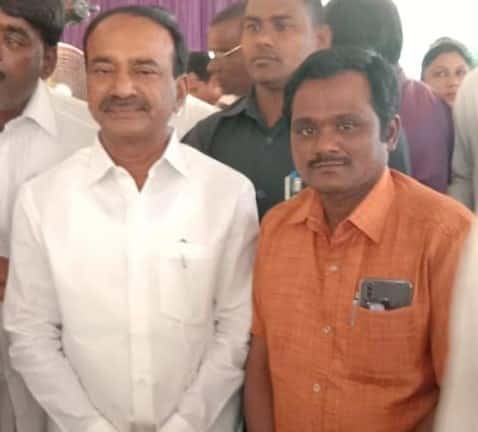 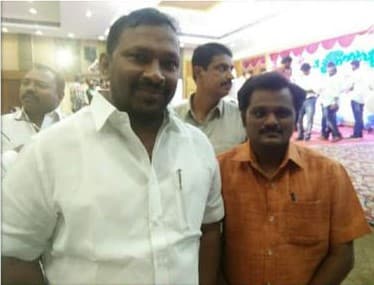 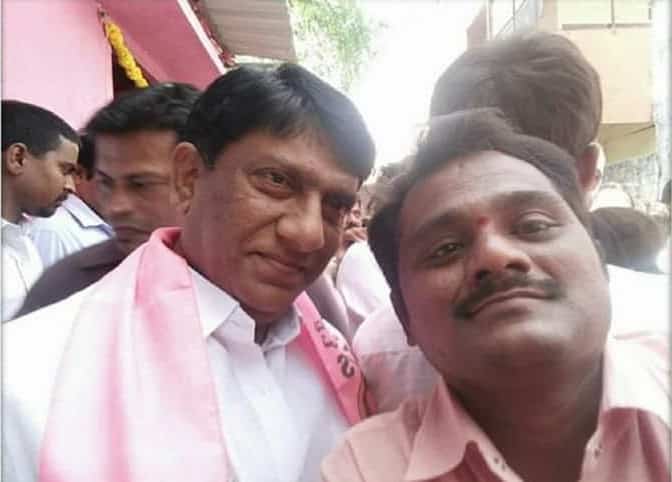 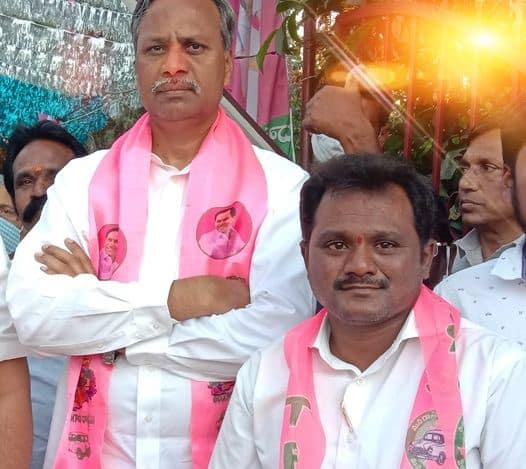 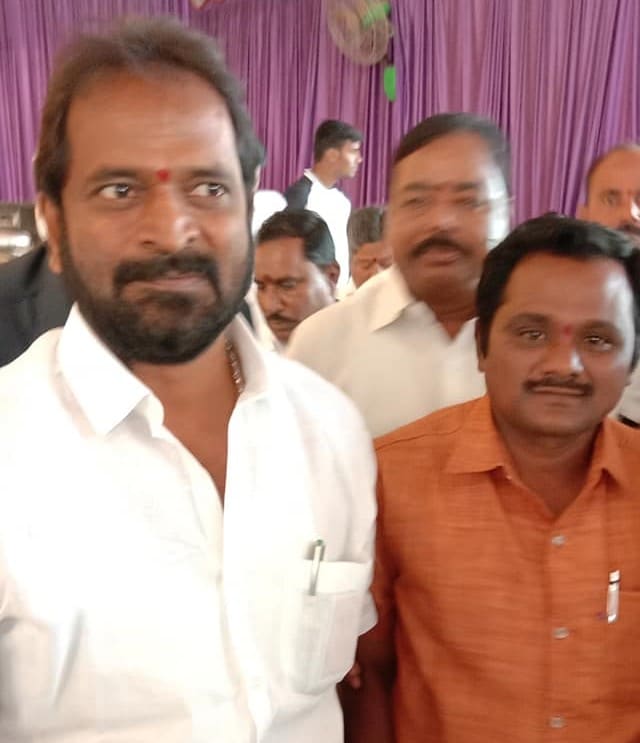 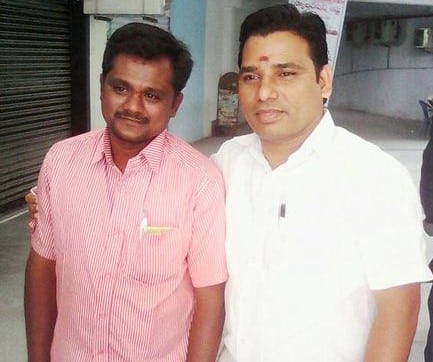 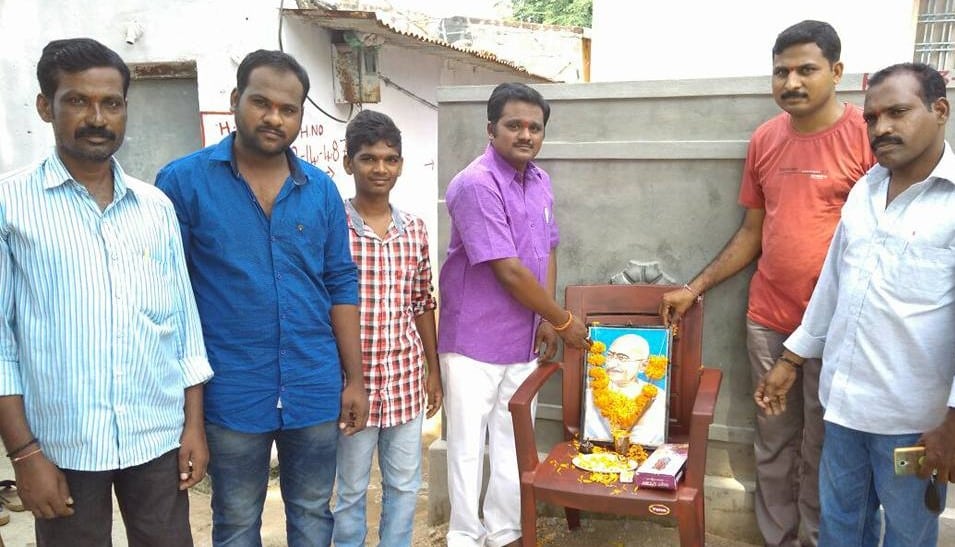 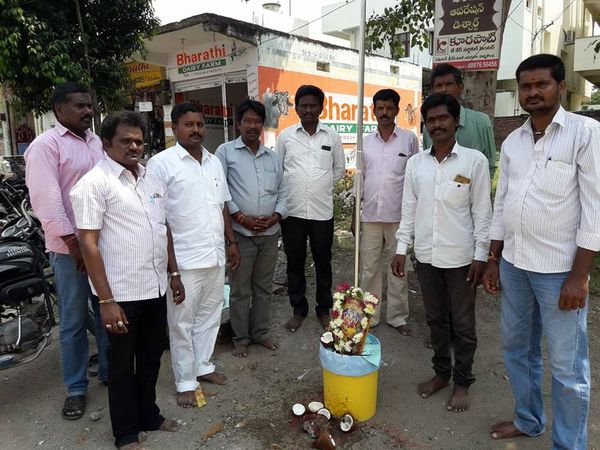 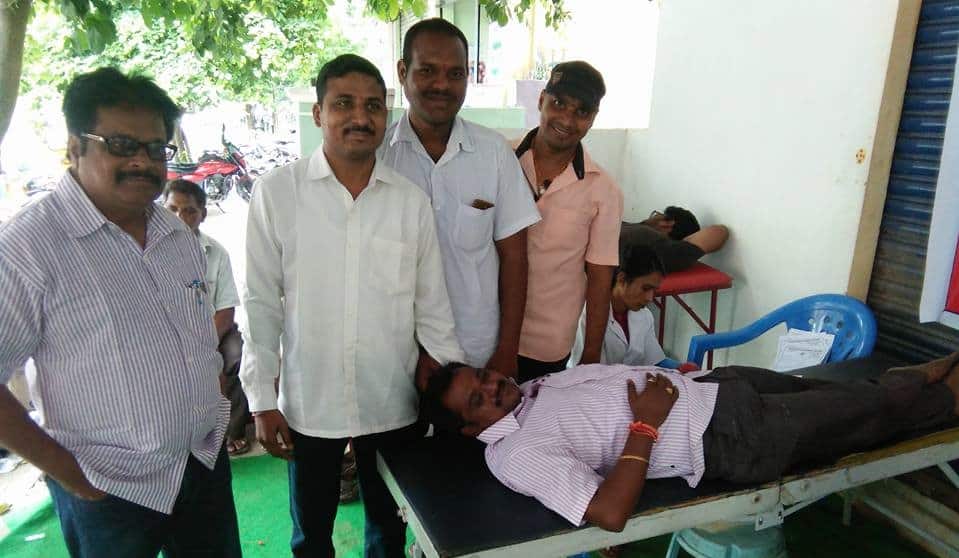 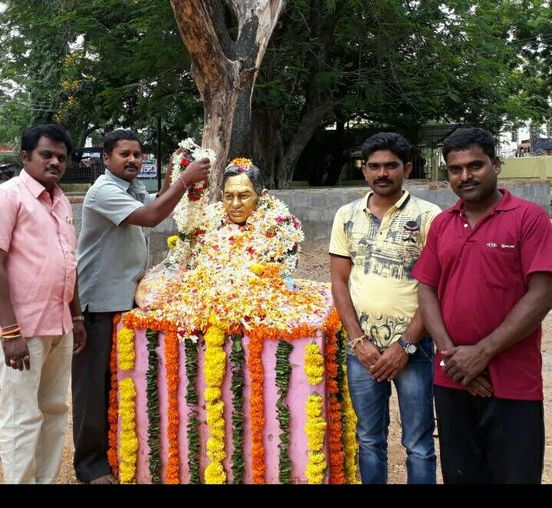 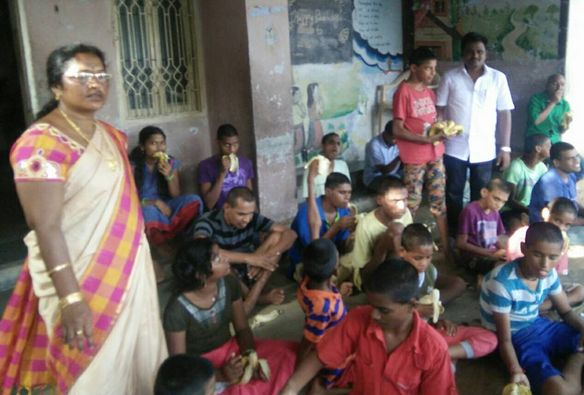 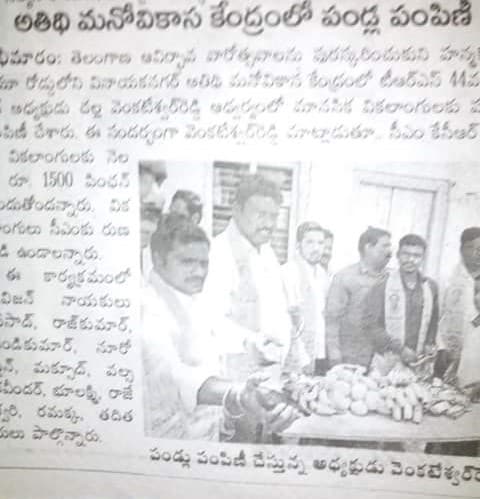 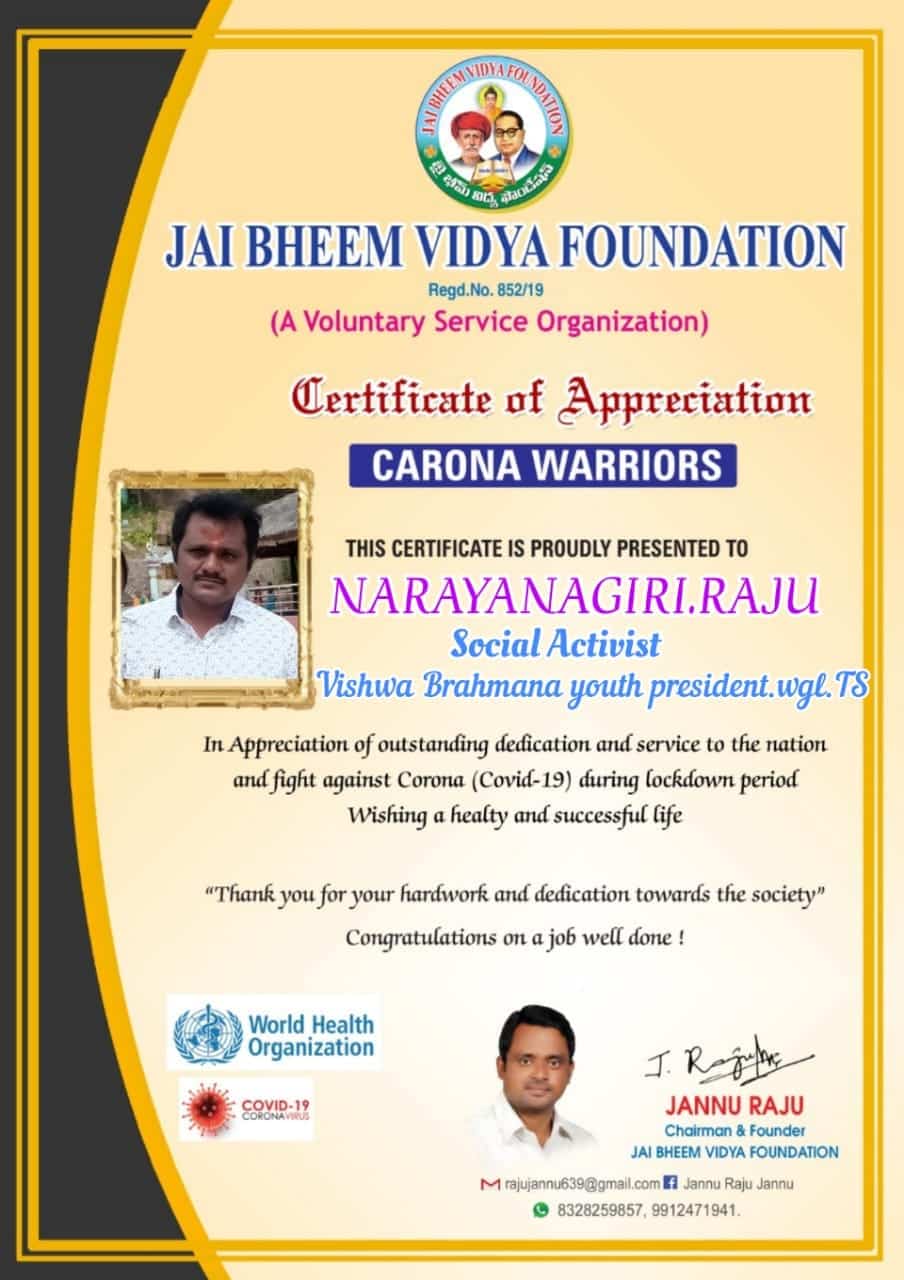 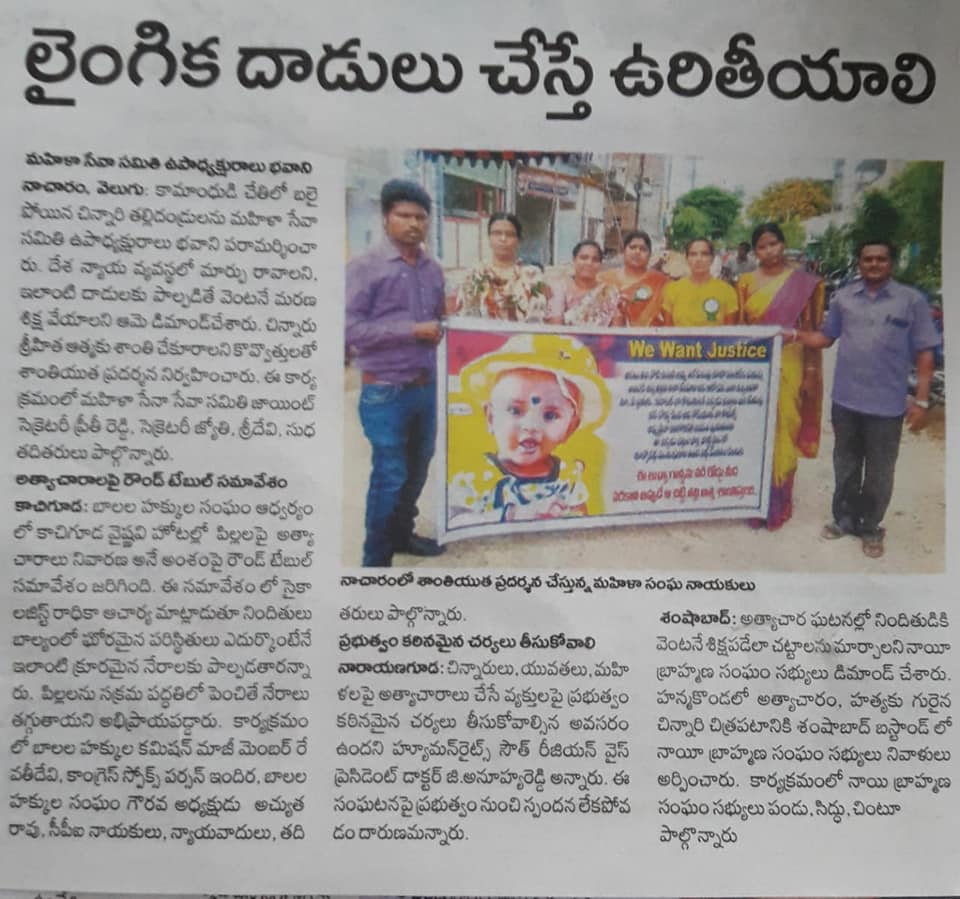 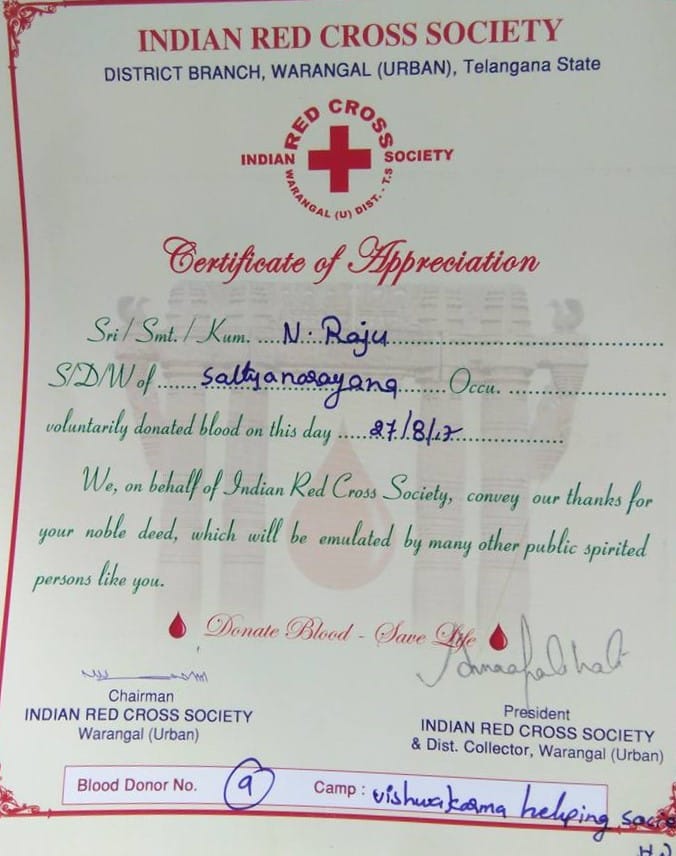 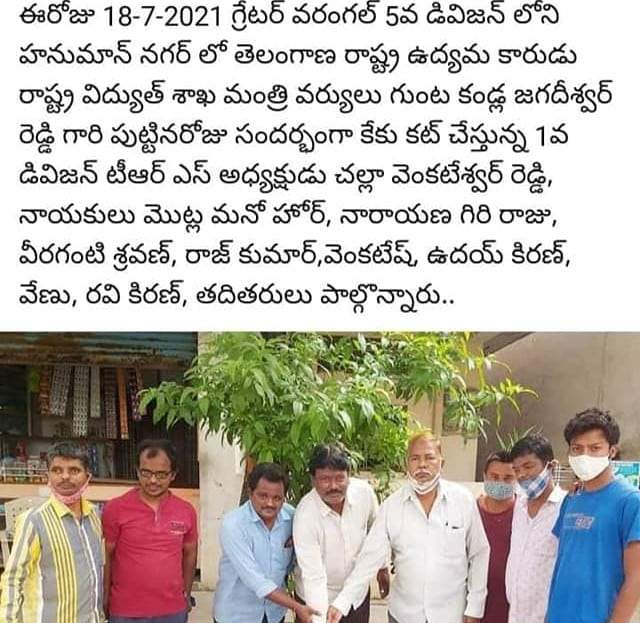 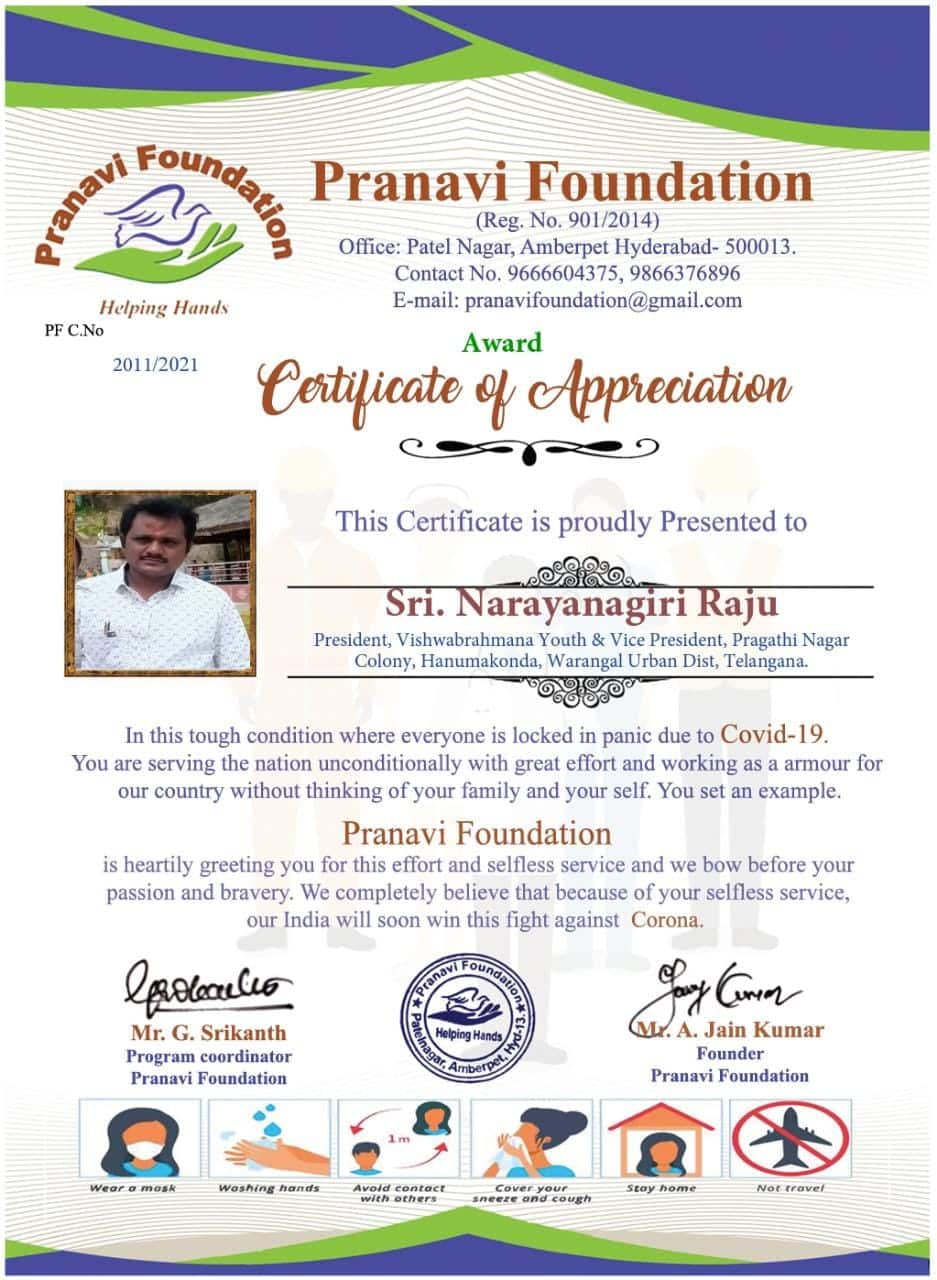