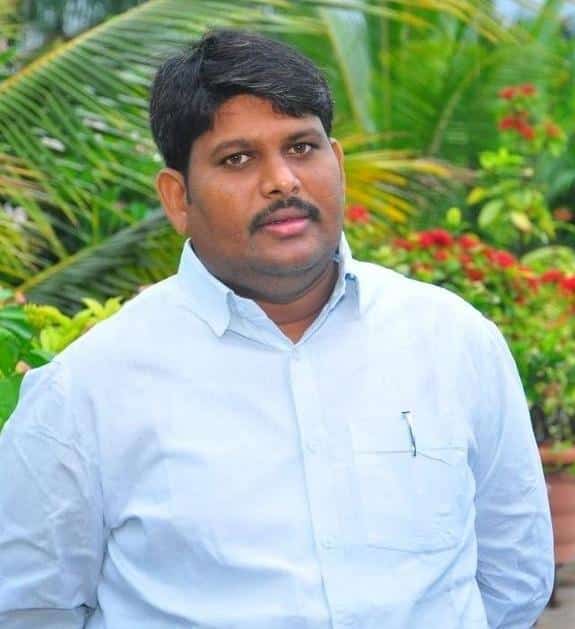 On the 12th of February, 1989, Ashok was born to the couple Mr. Narapaka Dubbbaiah and Mrs. Narapaka Chandravva in Mangela Village of Beerpur Mandal in the District of Jagtial in the Indian State of Telangana.

He came from a simple educational background, as do most people. In the year 2005, he earned his Secondary Board of Education from Government High School and resided at Sarangapur in Jagtial District.

Later, he went to Government Junior College to complete his Intermediate Course in 2007 situated at Jagtial. Since going to SKNR Government Degree College placed at Jagtial District of Telangana, he Completed his bachelor’s degree.

During his stint in education, in the year 2004, he commenced his political career by joining the Telangana Rashtra Samithi(TRS) founded by Kalvakuntla Chandrashekhar Rao who is the Indian politician serving as the first and current Chief Minister of Telangana.

He exposed his leadership skills by serving as the Party Activist king comprehensively all the time for the welfare of humankind.

His constant attention and pure dedication to service in the year 2009, led to his promotion to the TRSV Constituency Incharge of Jagtial to promote the proper focus on the need for effective and comprehensive expansion in people by doing his part to overcome the hardships faced by the people.

Despite the handing over of responsibilities, the TRSV was dazzled by Ashok’s diligence, and in the year 2009, promoted him as the TRSV Ummadi Karimnagar District General Secretary. So he can stay close to the people and do things that will benefit them.

Although growing politically, on the one hand, is working hard for the welfare of the TRSV with the positions assigned to him simultaneously working as a Social Activist by establishing the Madiga Jana Welfare Society and has been serving as the Founder and President of the Community to be closer in terms of service to the society on the other. 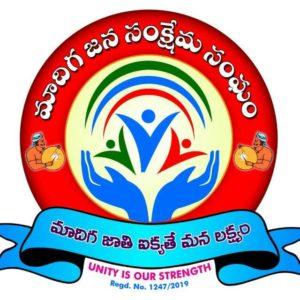 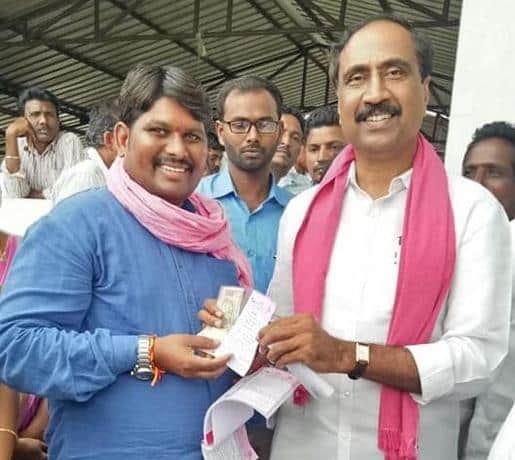 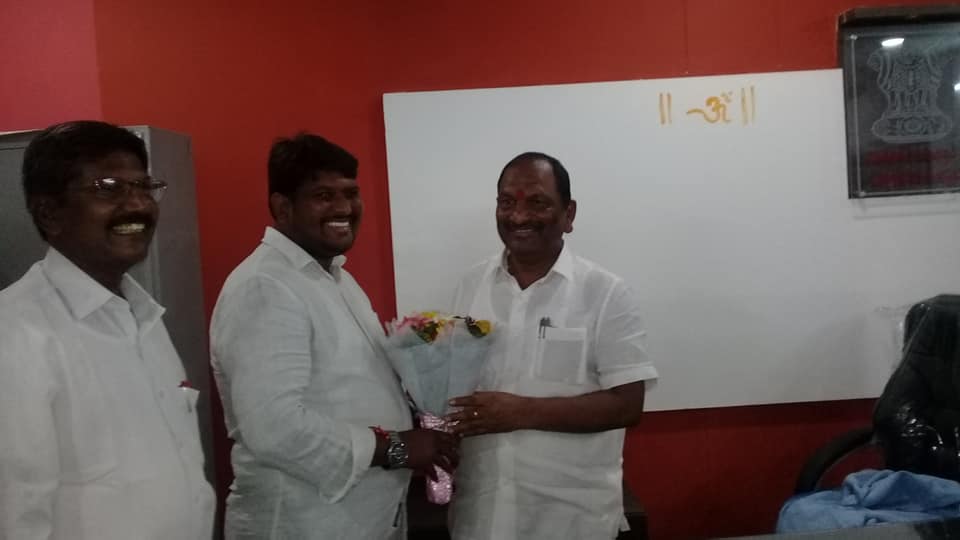 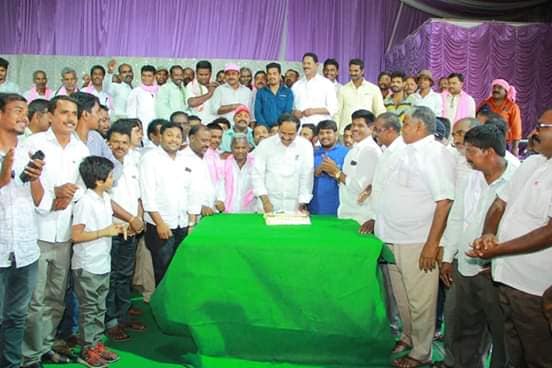 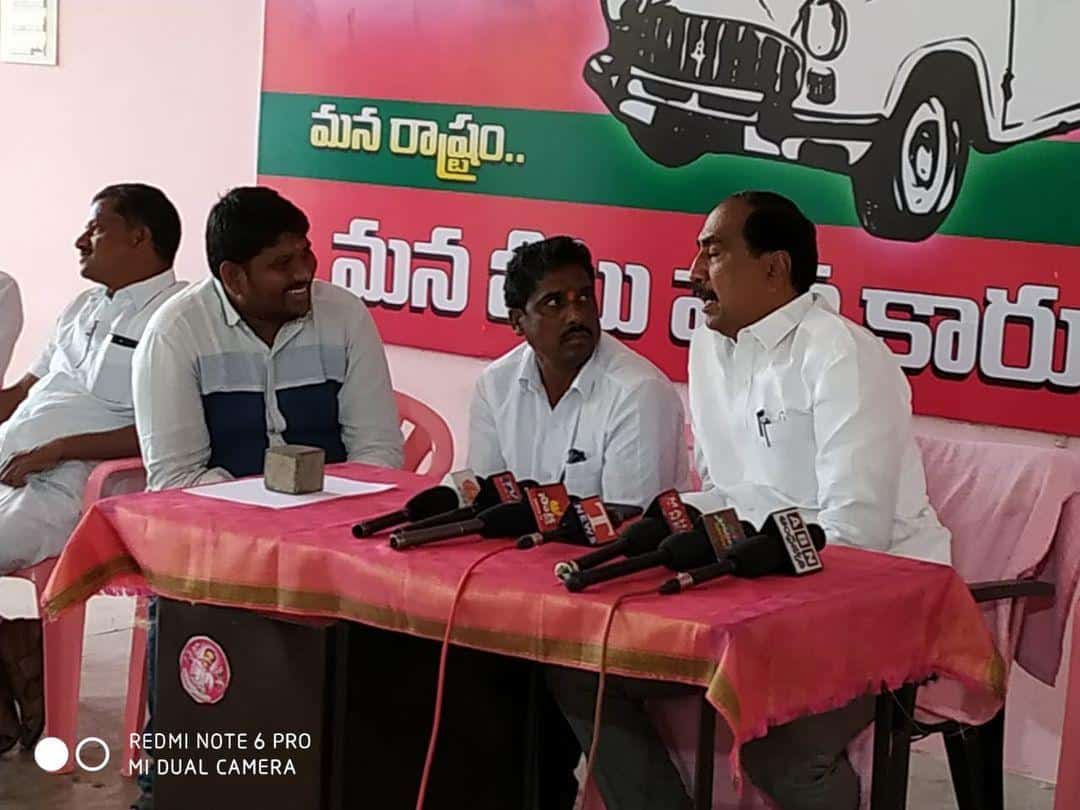 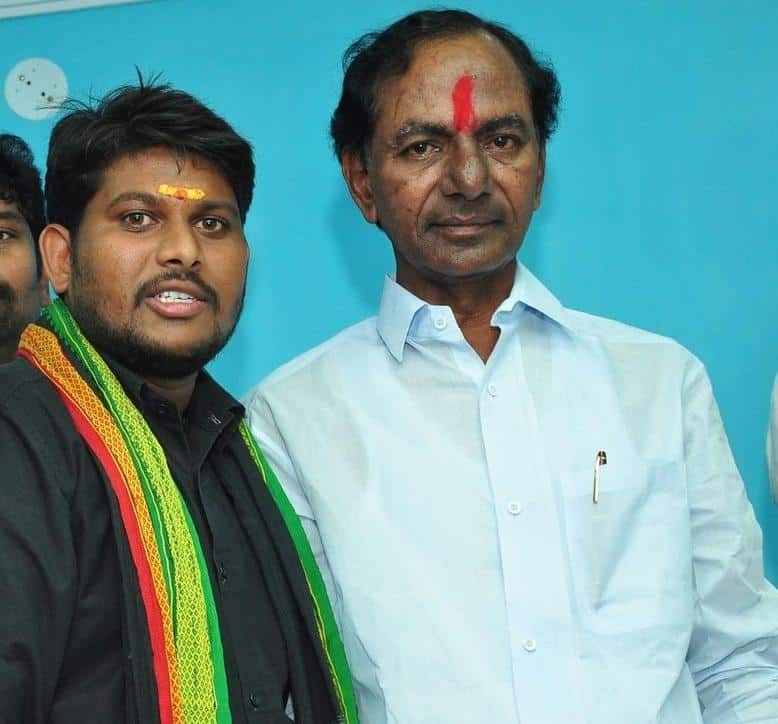 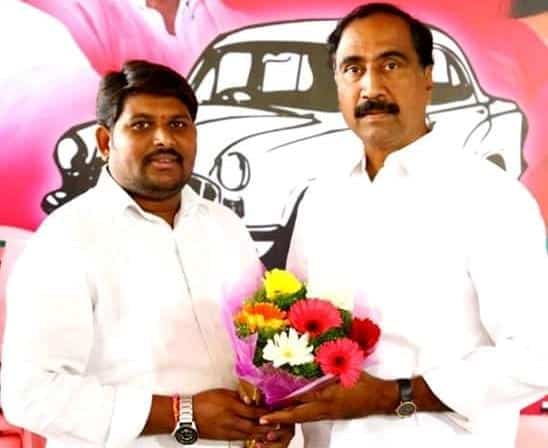 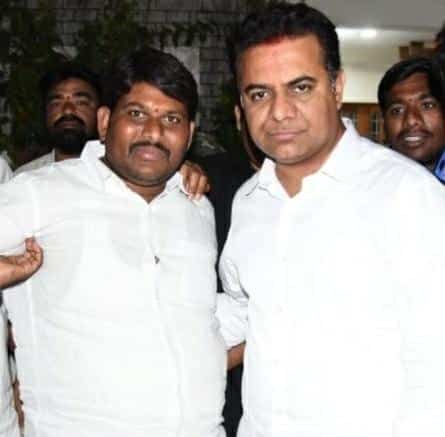 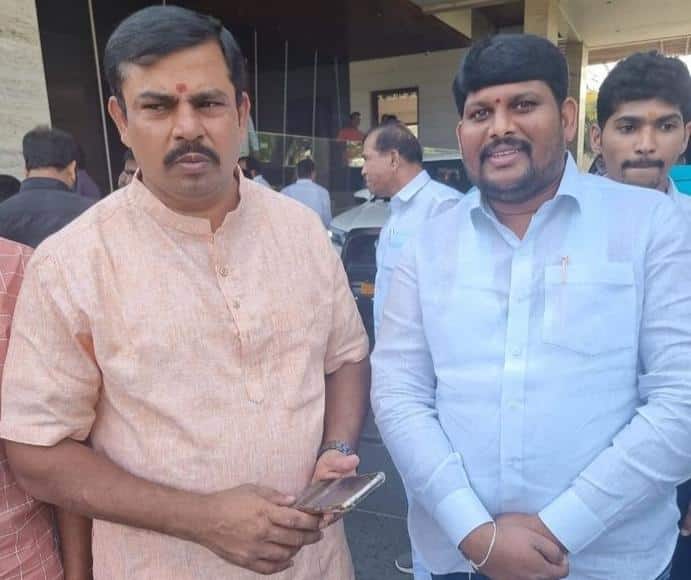