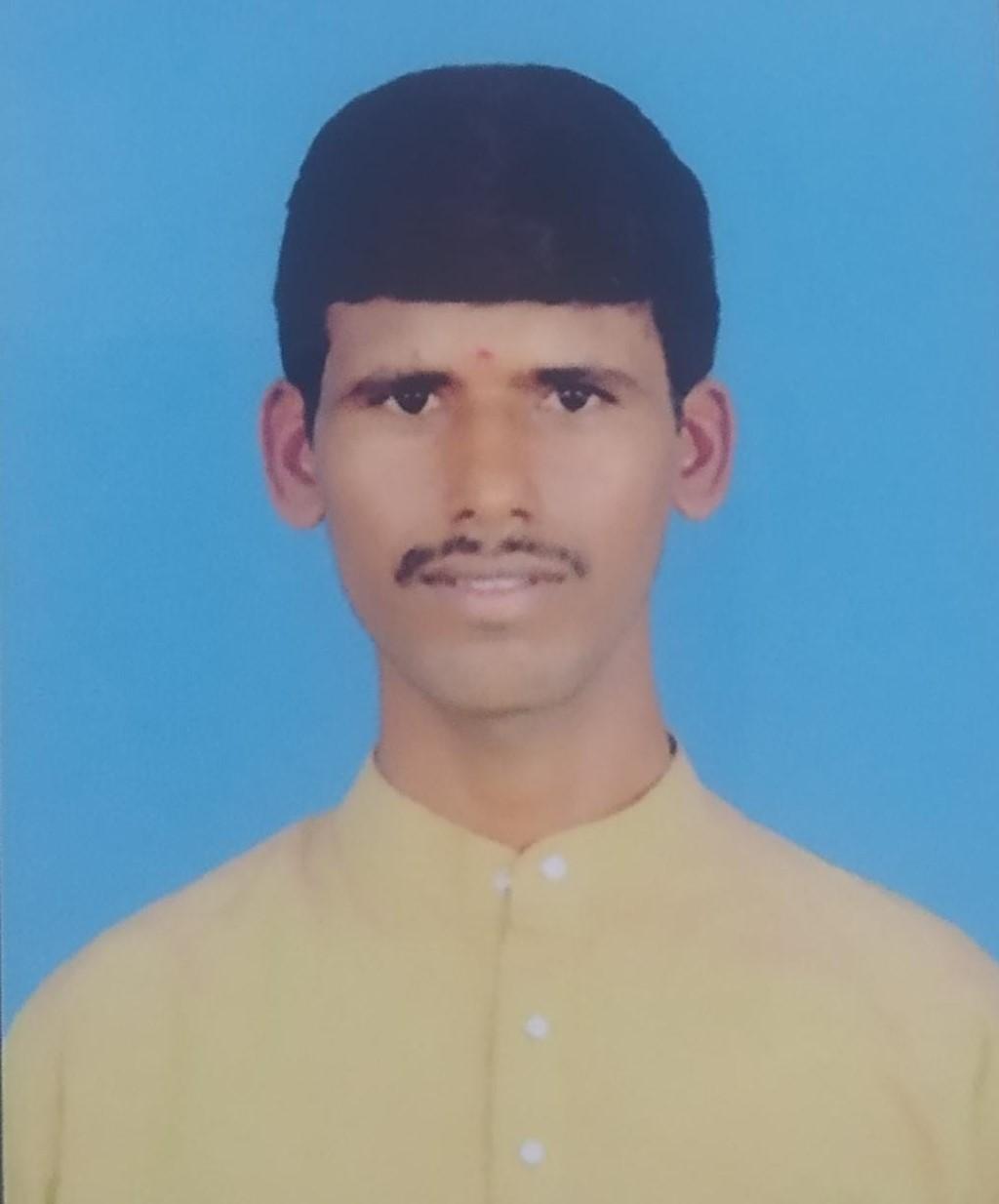 Narala Sunil Kumar is an Indian Politician and current BJP Party Activist from Amarchinta Village of Wanaparthy district in the State of Telangana.

On the 15th of August 1988, Sunil Kumar was born to the couple Mr. Narala Narayana and Mrs. Narala Ammubhai and resided at the Village of Amarchinta in Wanaparthy District in the Indian State of Telangana.

In the year 2004, Sunil Kumar acquired his Secondary Board of Education from Zilla Parishad High School located at Amarchinta, Wanaparthy, and completed his Intermediate course from Government Junior College placed at Amakur in 2006.

He attained his Graduation of Degree from New Nobel Degree College and accomplished it in the year 2009.

With the idea of ​​providing services to people even diplomatically, Sunil Kumar served as the Party Activist of Amarchinta in Wanaparthy District from BJP in 2000 and performed very hard for the victory of the party.

In the same year, his dedication to work and his involvement in every activity earned him the Mandal General Secretary of Amarchinta in Wanaparthy District to expand his services to the Zonal Level.

His constant attention and pure dedication to service in the year 2022, led to his promotion to the District Convenor of Wanaparthy by BJP to promote the proper focus on the need for effective and comprehensive expansion in people by doing his part to overcome the hardships faced by the people.

Because of his commitment, enthusiasm, and selflessness on behalf of the people of the state and the requirements of the people in the district, In the following year, Sunil Kumar was given the position of District Vice President of Wanaparthy by BJP by doing his part to mitigate the difficulties experienced by people.