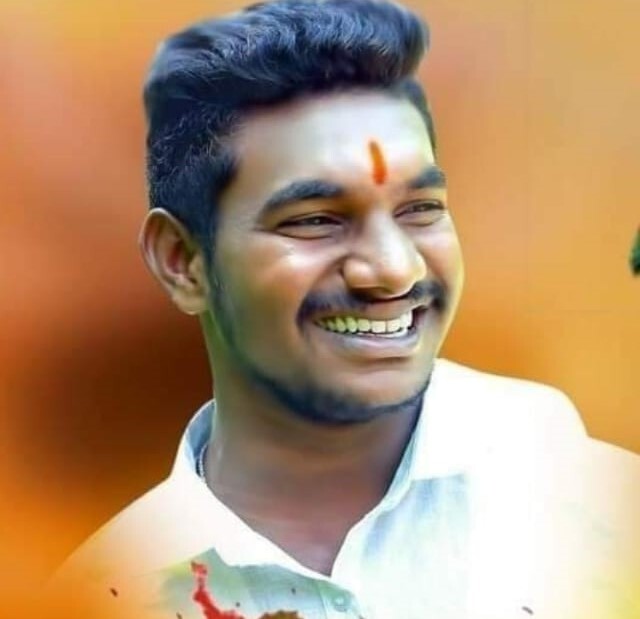 Naragoni Prashanth Goud is the BJYM Mandal General Secretary of Nalgonda, Telangana State. He was born on 20th December 1999 in Chandanapally village. His parents were Nagalaxmi and Saidulu.

In 2019, He joined the Rashtriya Swayamsevak Sangh(RSS). The RSS is an Indian right-wing, Hindu nationalist, paramilitary, volunteer organization. He served as Jorakshudu in the RSS.

His determination of serving people debuted him into Politics. Prashanth, who entered politics with that goal in mind, will pursue it with the same zeal. In 2020, Prashanth Goud officially entered into Active Politics and has started his career as a Member of the Bharatiya Janata Party(BJP).

He was selected and served as Mandal Incharge from the BJYM. He duly discharged his duties as Mandal Incharge without losing the trust placed in him by the authorities. His consummate dedication, tireless efforts bring him to Promote BJYM Mandal General Secretary of Nalgonda in 2022 and he currently serving in the position. Prashanth Stated upon his appointment as Mandal General Secretary that he would carry out his duties properly and would continually participate in the people’s suffering.

-BJP leaders and activists across the state have taken the initiative, demanding that the problems of farmers in Telangana be resolved on the orders of BJP president Bandi Sanjay. They demanded the purchase of grain on a war footing, the payment of support price for tainted and discolored grain, an end to harassment of farmers in the name of depreciation, and the implementation of debt forgiveness.

-Under the auspices of the Nalgonda District Branch, a petition was submitted to the District Collector on the issue of unemployment. At the event, the district president said that two lakh jobs in the state should be replaced and unemployment benefits should be implemented. The function was attended by district executive member Srikanth, zonal general secretary Prashanth and party leaders

-BJP leaders have demanded immediate action by the authorities on allegations of misappropriation of funds at the Sitaramachandra Swamy Temple and lack of transparency in the lease of 60 acres of land belonging to the temple.

-Prashanth rendered his service to the Chandanapally people even during the corona which terrorized the whole country.

-Prashanth put effort even during the Covid second wave.

A Politician is someone of strong character, with both conscience and charisma… 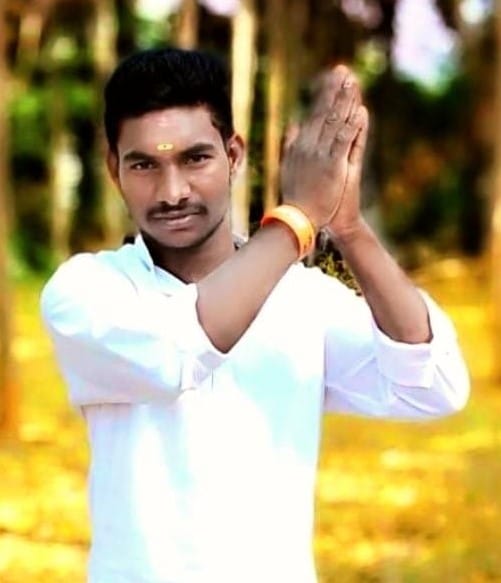 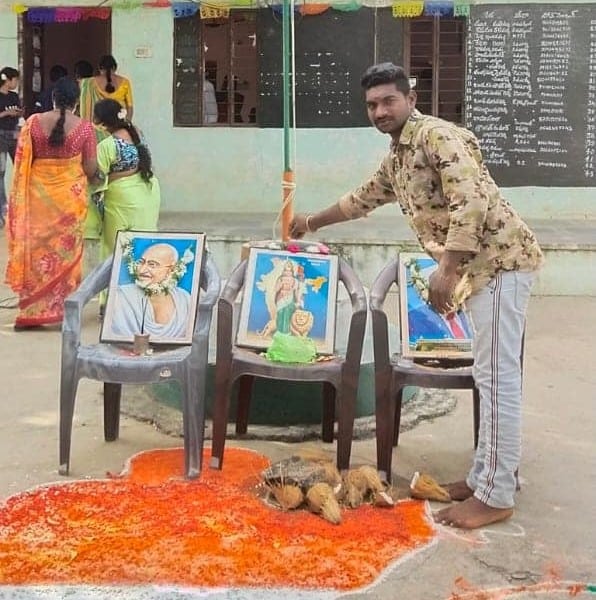 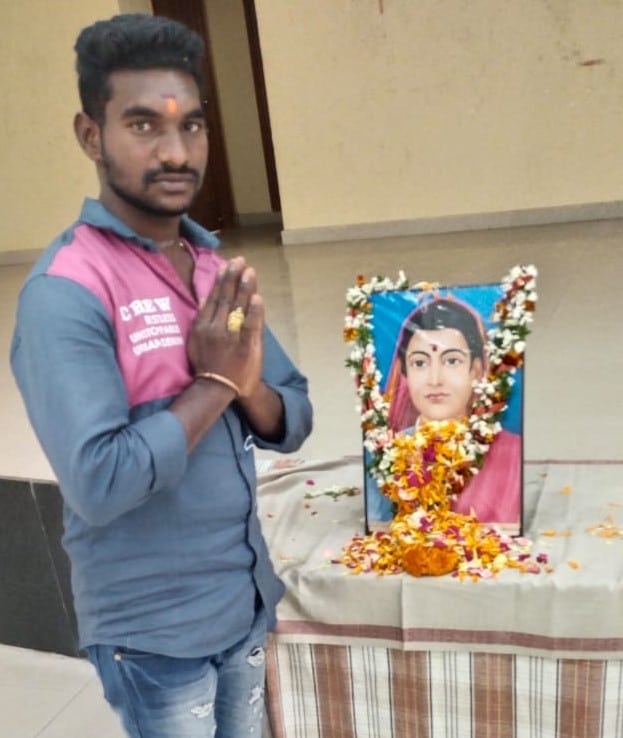 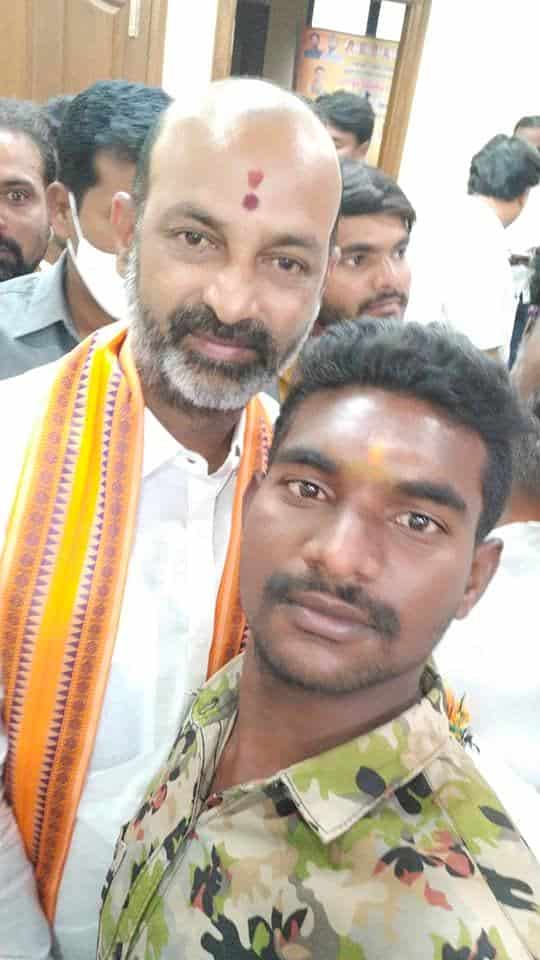 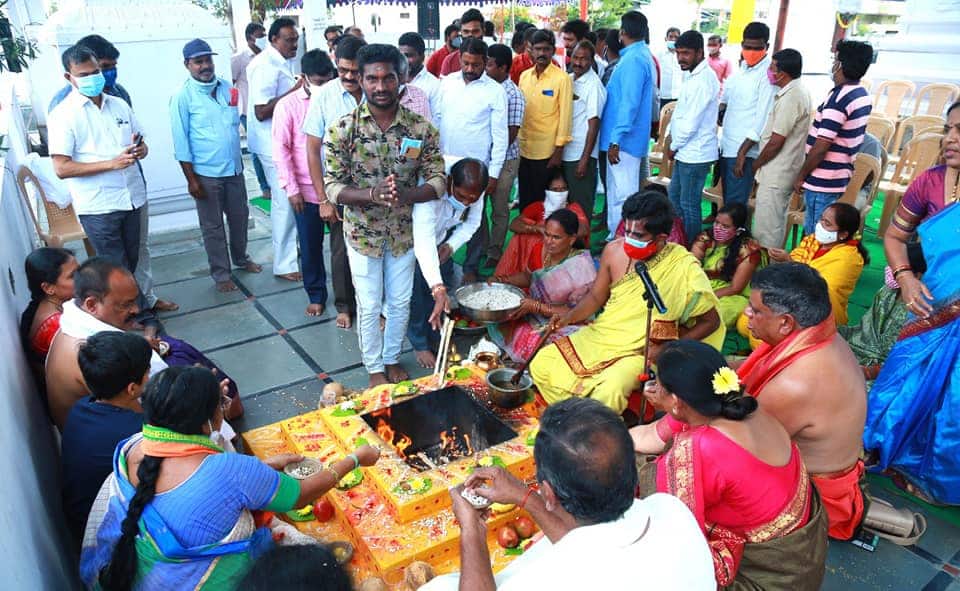